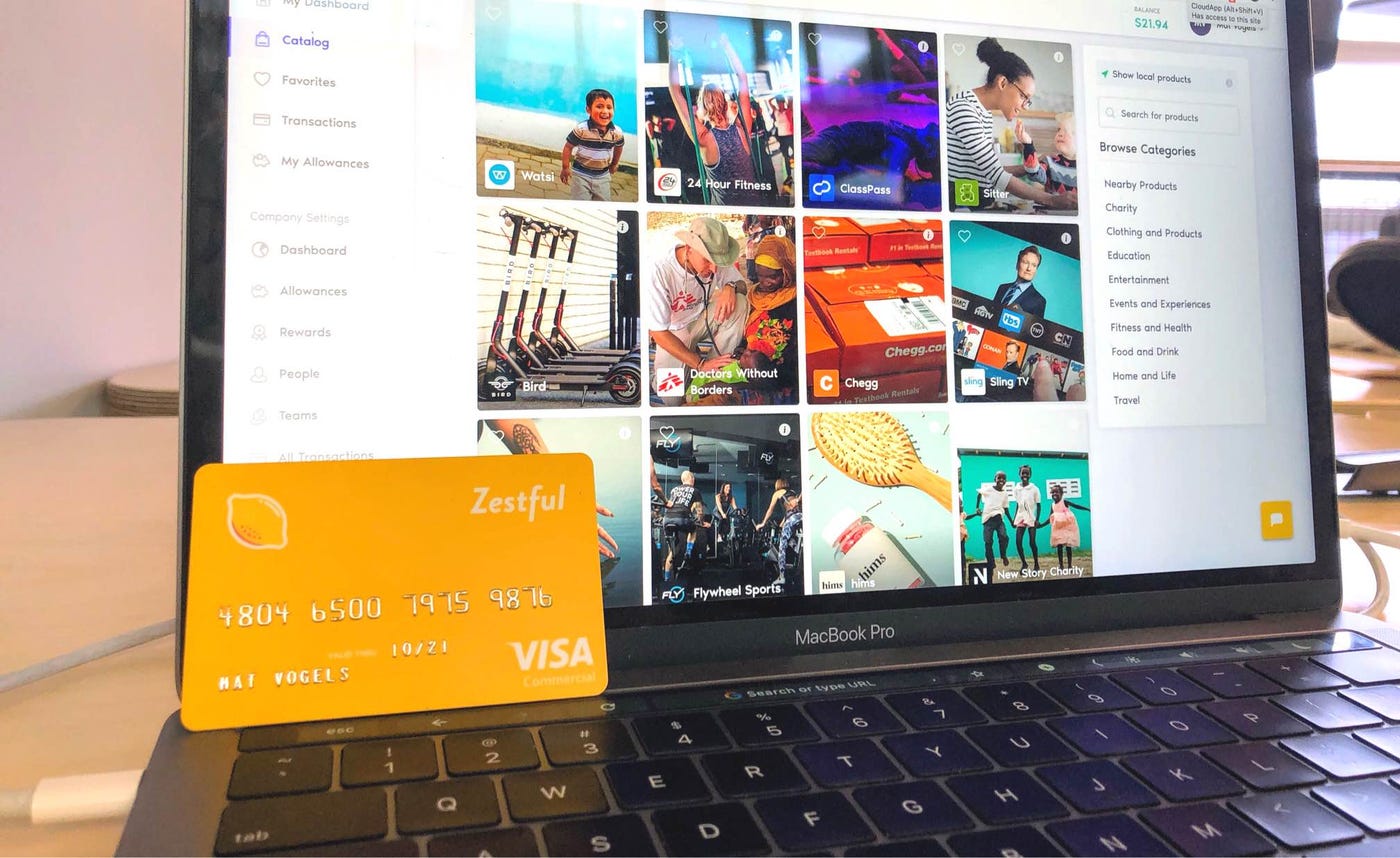 When Mat Vogels started raising a seed round for his employee rewards startup Zestful, his company had no customers. But as he told Business Insider in a recent interview, that was completely by design.

Vogels said before setting out to fundraise, he had conversations with 50-100 startup founders who had recently raised their seed rounds to ask whether it was better to raise with a little bit of traction or none at all.

“The majority that successfully raised, raised money with almost zero traction. There was a sense of having a little bit of customer feedback and that type of traction and momentum,” Vogels said. “But they weren’t doing $10,000 in [monthly reoccurring revenue].”

In fact, Vogels found that companies that had started trying to obtain customers before raising their seed round, actually had a more difficult time fundraising.

“There’s nothing that turns investors off more than saying, ‘Oh, you’ve been at it for a very long time and it’s just kind of slowly growing,'” he said.

With that lesson in mind, Vogels set out to fundraise with little more than his founder story and the pitch deck he provided to Business Insider recently. And in less than four weeks, the Zestful chief exec was able to raise a seed round of $1.2 million.

Vogels said he leveraged some tricks learned in Y Combinator’s pitch deck template, and that his countless coffee meet-ups with founders taught him a lot, but he wished there were more investor deck examples available for seed stage entrepreneurs.

“I always wished I saw more and more decks that were like this,” Vogels said. “Where it was more like, they didn’t have anything. How do you convince investors to invest in you without that traction and without that household name?”

Ultimately, Vogels said the key to raising a round without any customers was to create a sense of immediacy around the problem his company was trying to solve.

“You need to be able to tell a good story that’s convincing enough to show that traction is right around the corner,” he said.

Here’s the investor deck that helped Zestful raise $1.2 million in seed funding before it had any customers: 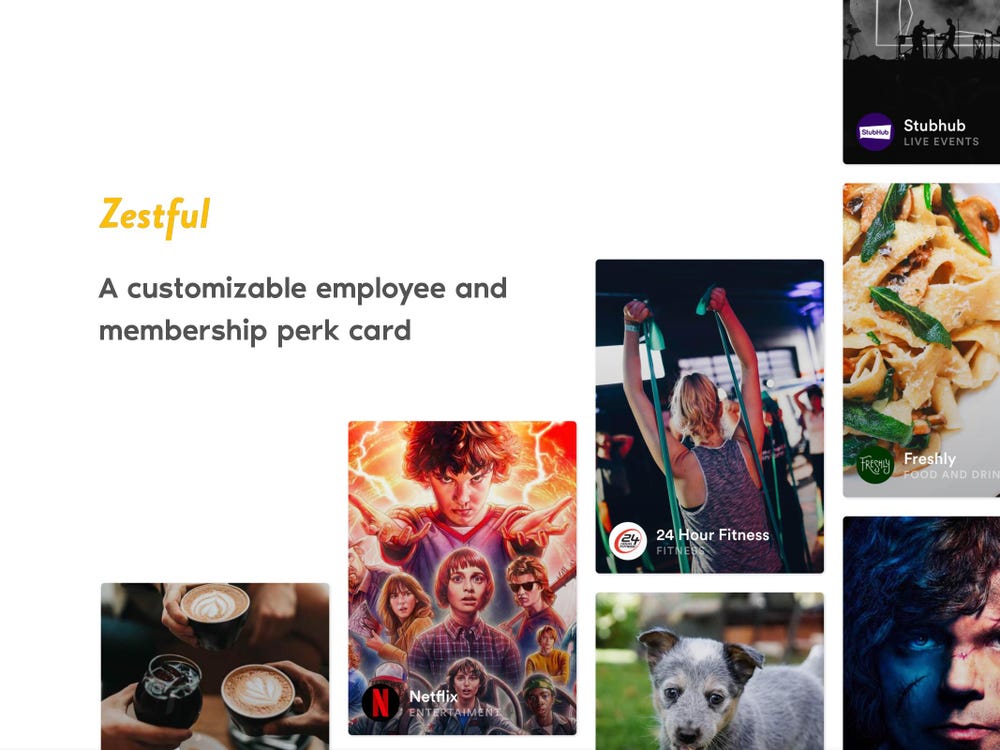 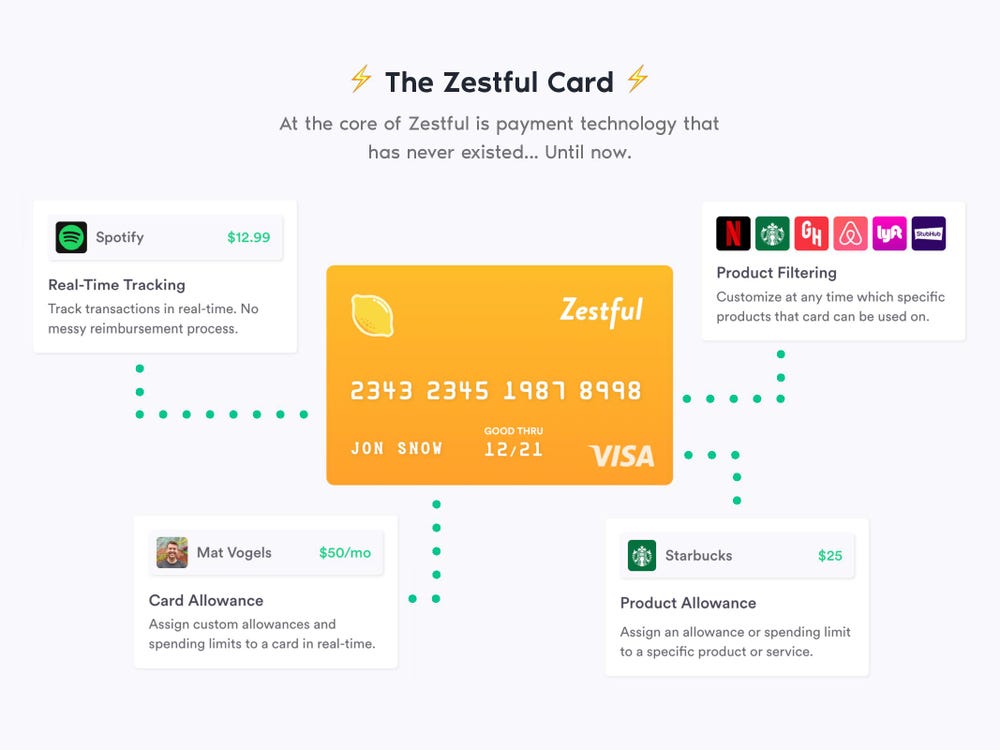 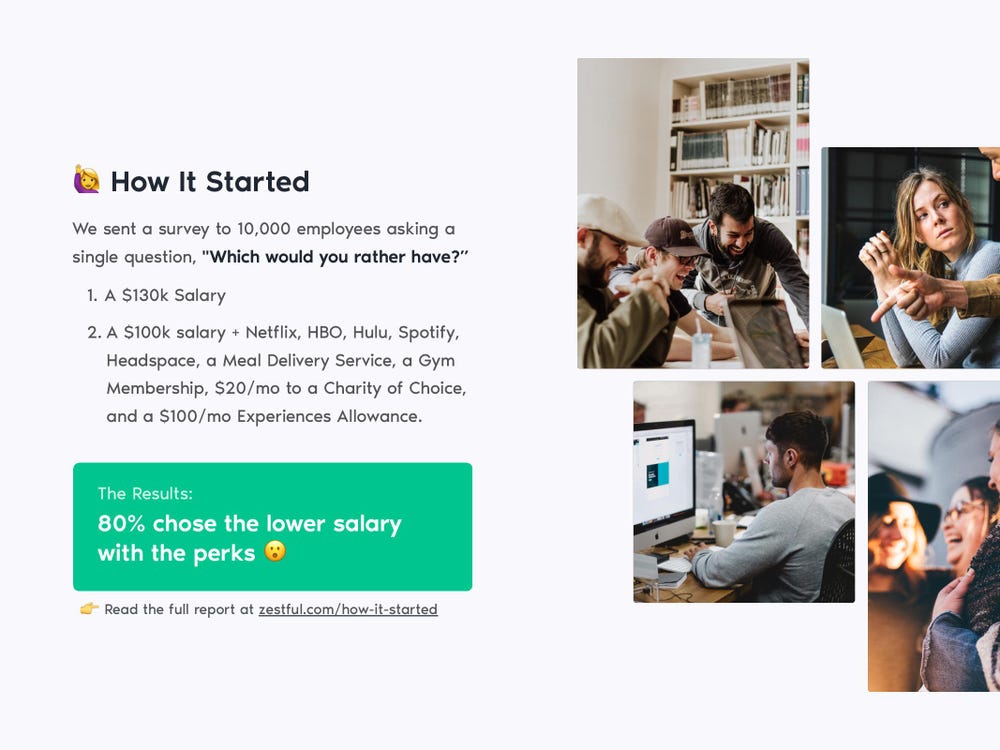 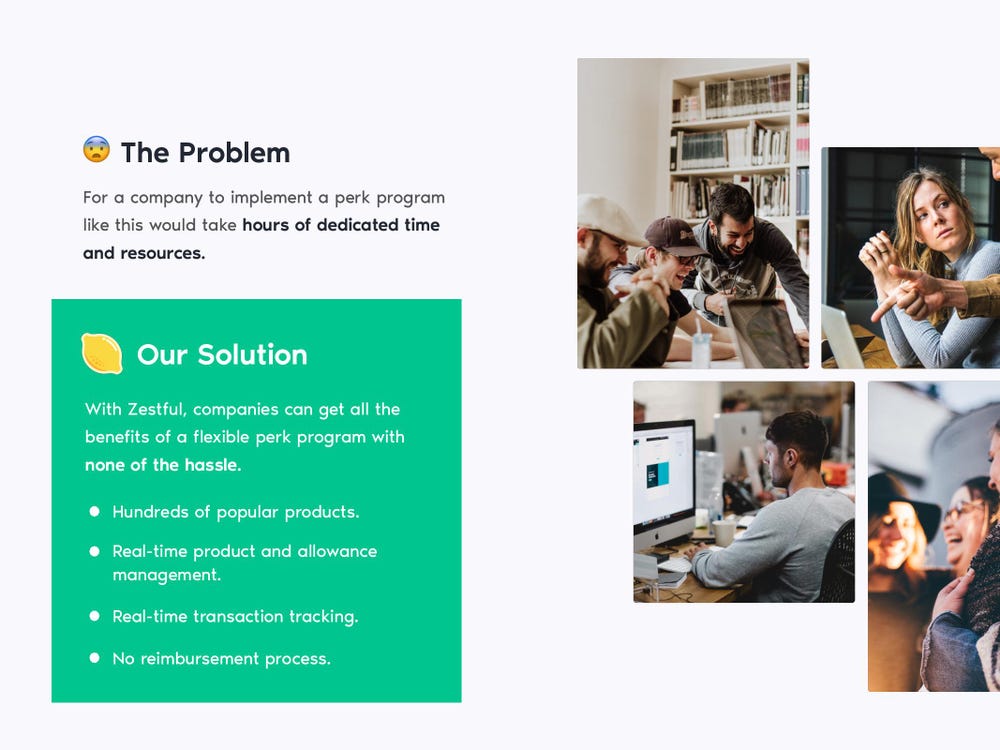 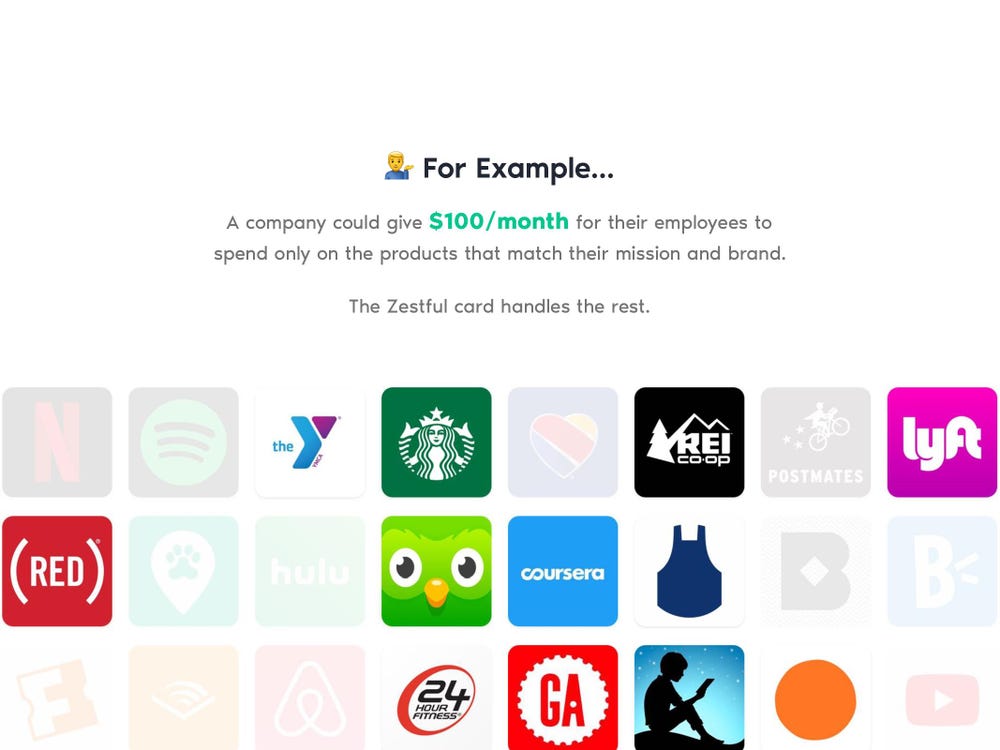 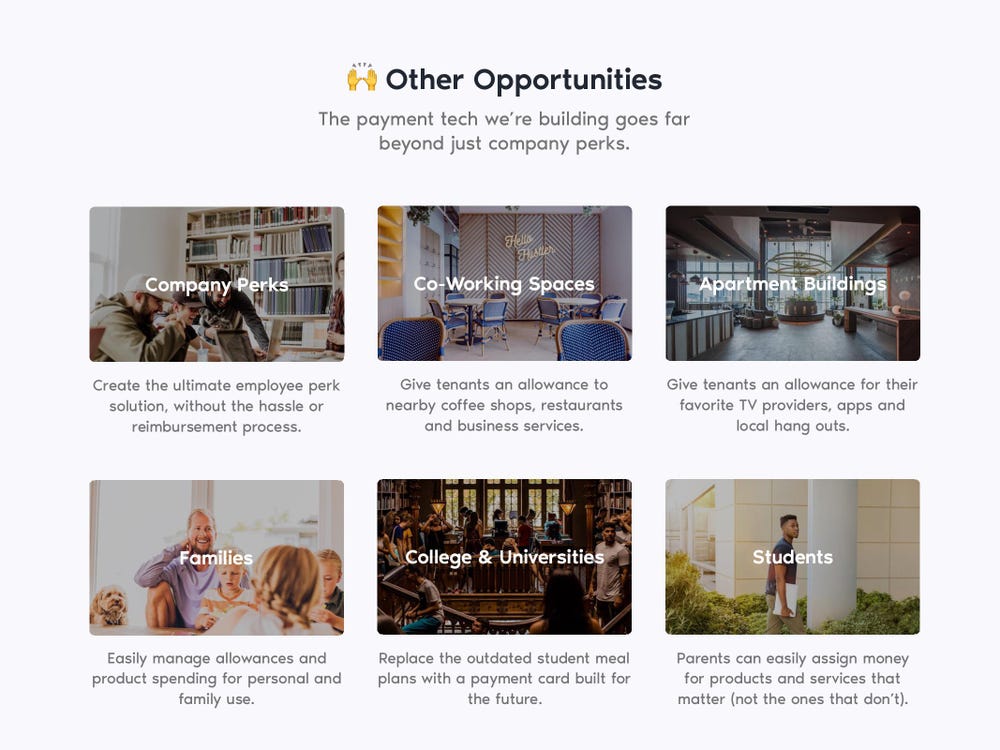 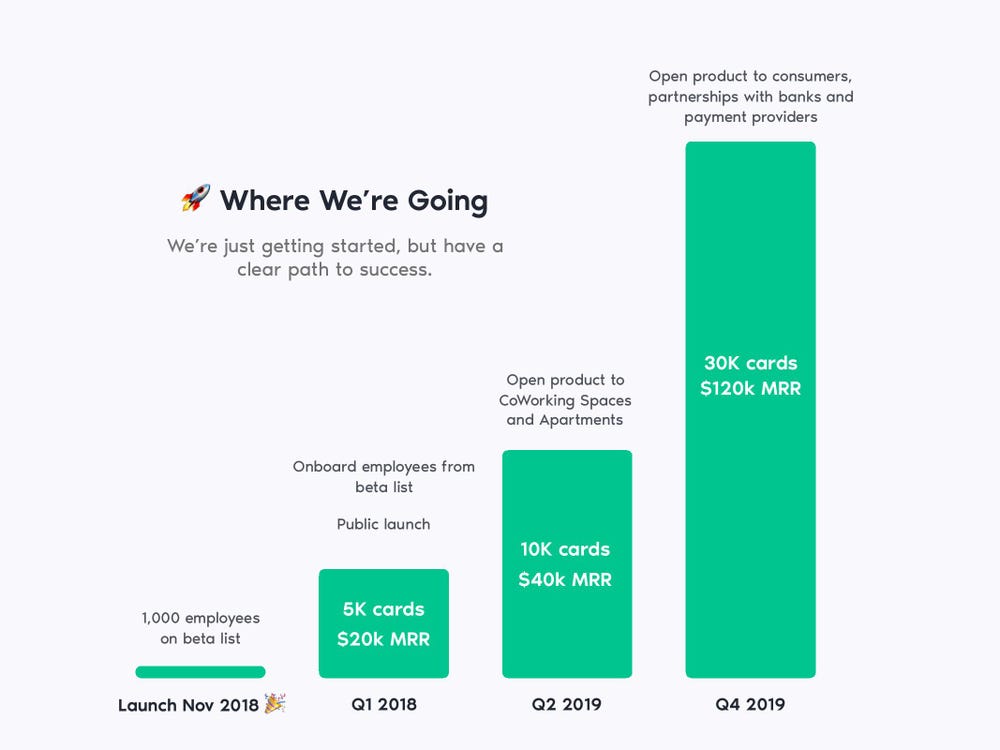 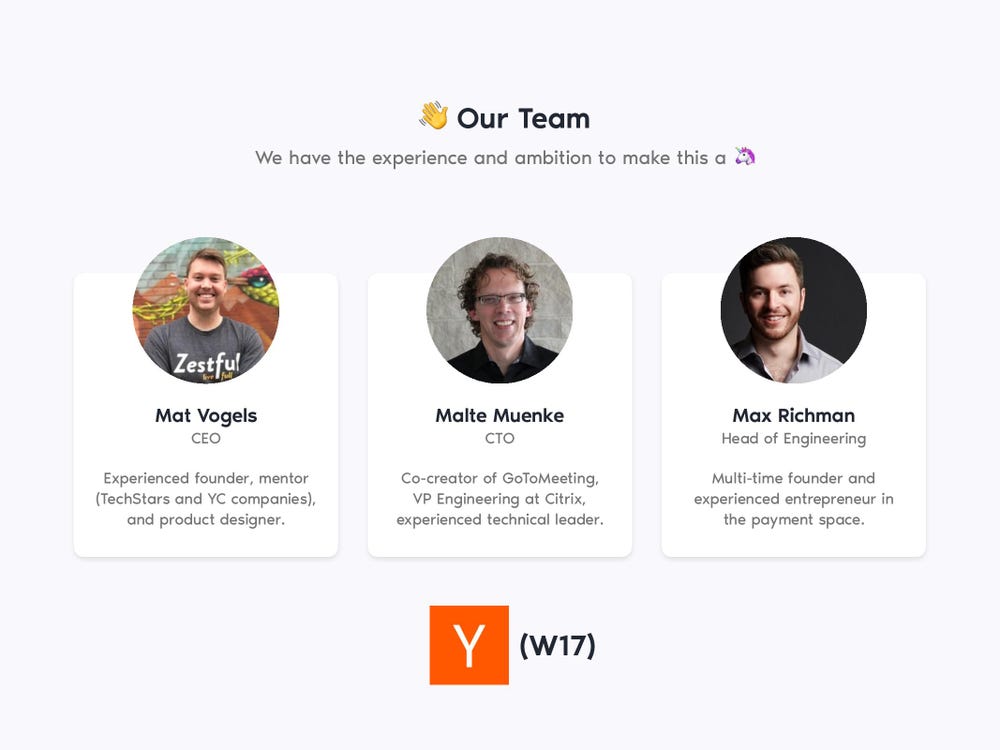 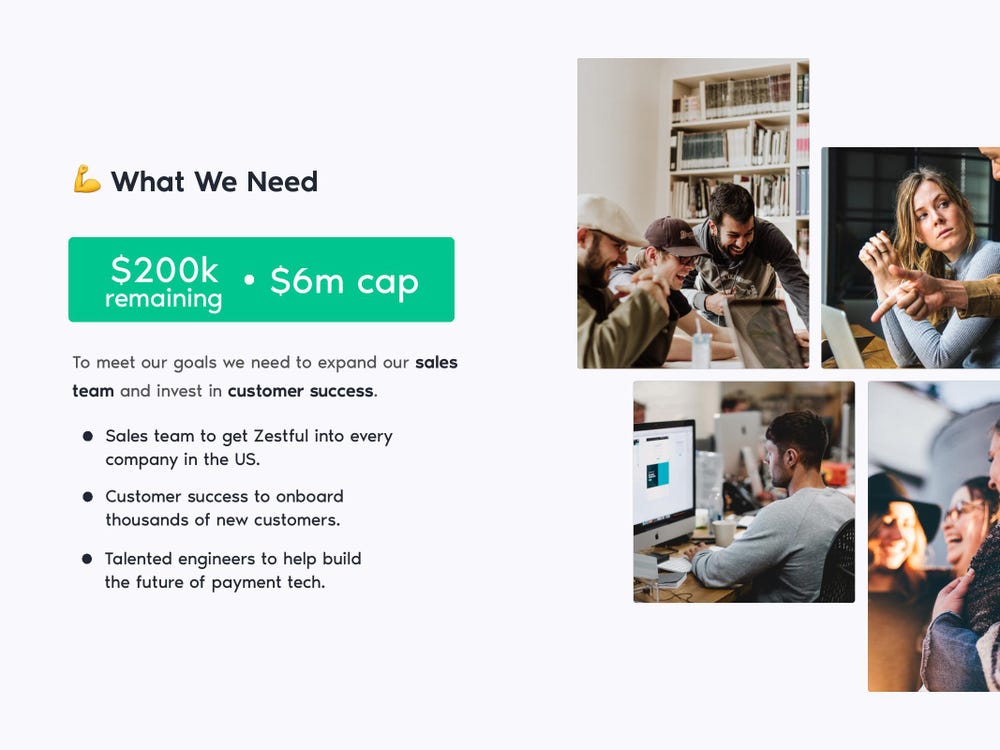 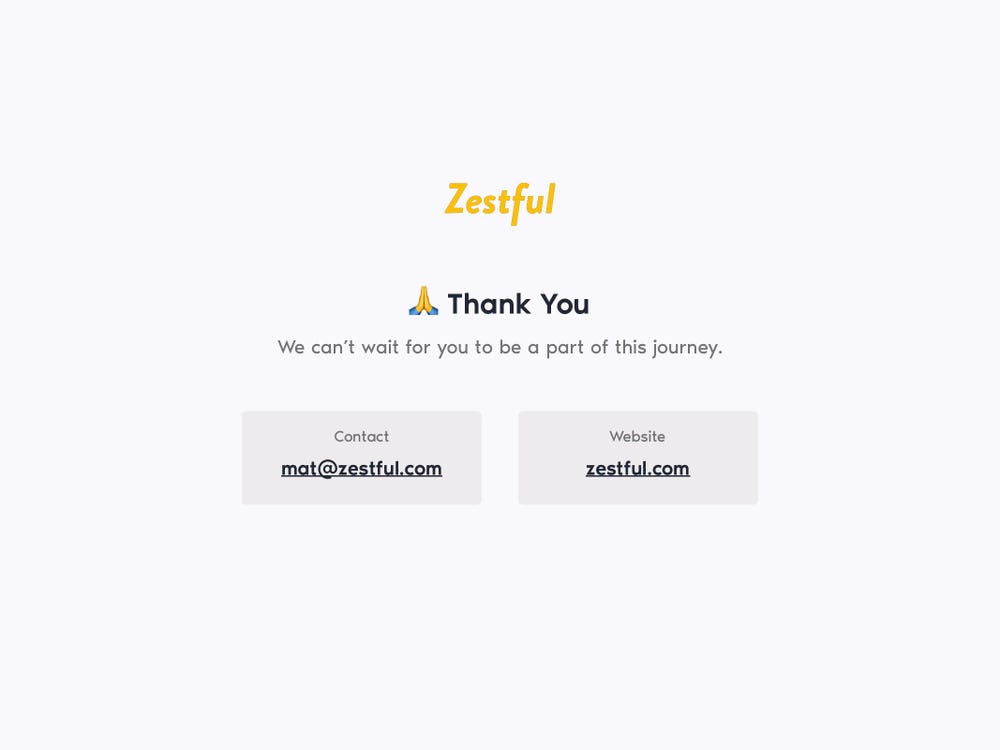