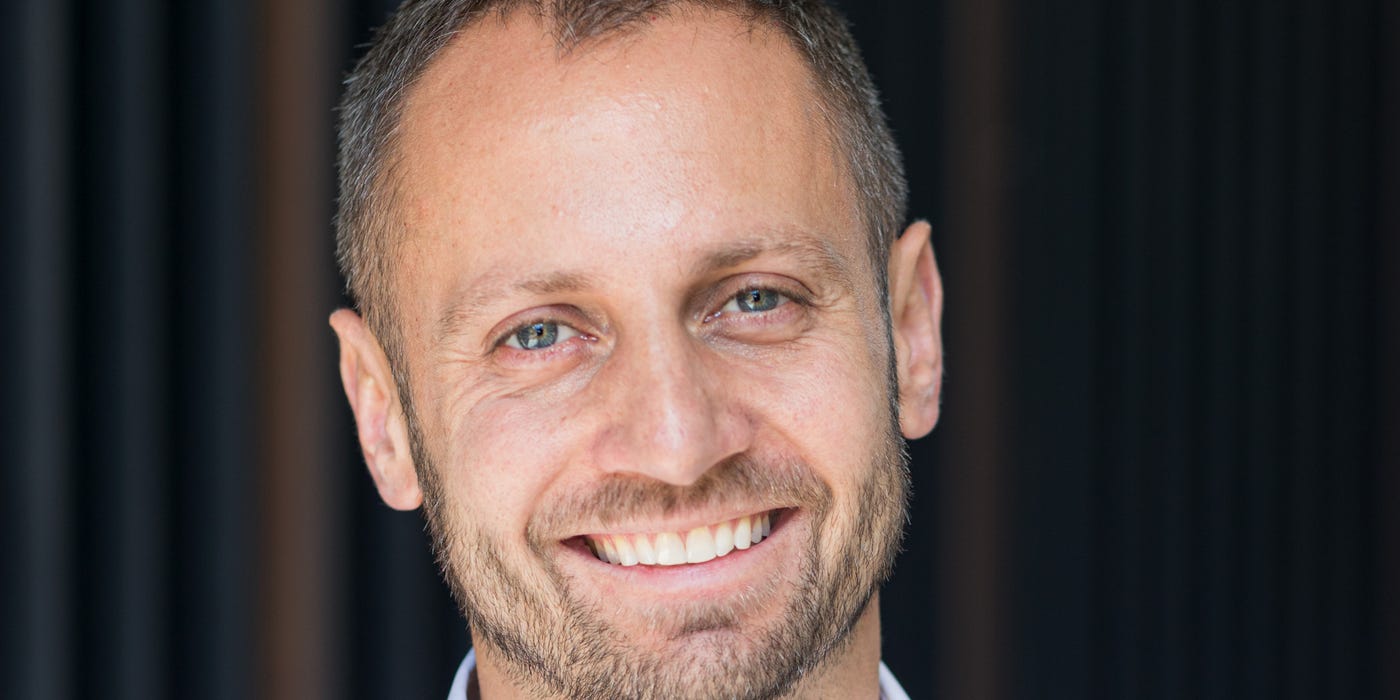 London-based fintech Yapily has raised $13 million from Lakestar to help the company continue its personnel and geographic growth.

The company sells its open banking API (application program interface) into Fortune 500 companies as well as high growth fintech companies in the UK like GoCardless. Founded in 2017, Yapily claims that in the last six months its monthly recurring revenue has grown by over 500%.

Lakestar led the round alongside existing investors HV Holtzbrinck Ventures and LocalGlobe which takes Yapily’s total funding to $18 million.

“Doing a funding round in normal situation is stressful and challenging but at this time it’s even more so,” Stefano Vaccino CEO of Yapily said. “Lakestar understand this market well and have been following us for a while.”

Vaccino told Business Insider that the company had considered waiting until later in the year to fundraise. Yapily began negotiations with Lakestar in January and signed documents in February, before the coronavirus pandemic fully hit market sentiment.

The company recently increased its headcount in London to 45 and expanded into Italy, Ireland and France. Yapily will use the funding to continue adding to its staff, improving product, and preparing for further geographic expansion outside of Europe with Australia, Canada, and Brazil potential next destinations.

“Our plan is not changing and we are still hiring through this period,” Vaccino added. “Demand from clients has not decreased, the only difference is how we interact as we are now more virtual than before.”

“With pressure placed on the world’s economy due to the Covid-19 outbreak, we believe investors have an important role to play in continuing to support innovation to fuel business growth,” said Stephen Nundy, Partner at Lakestar in a release. “Now has never been a more important time to drive financial wellbeing and goodwill, and Yapily’s infrastructure is best placed to enable and encourage this across the financial ecosystem.”

Check out Yapily’s pitch deck below: 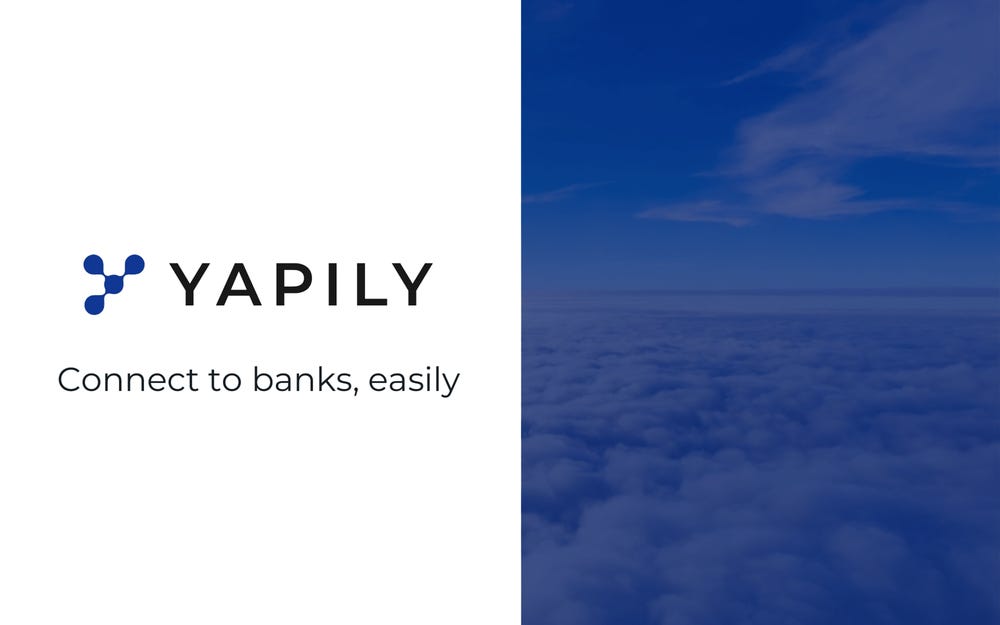 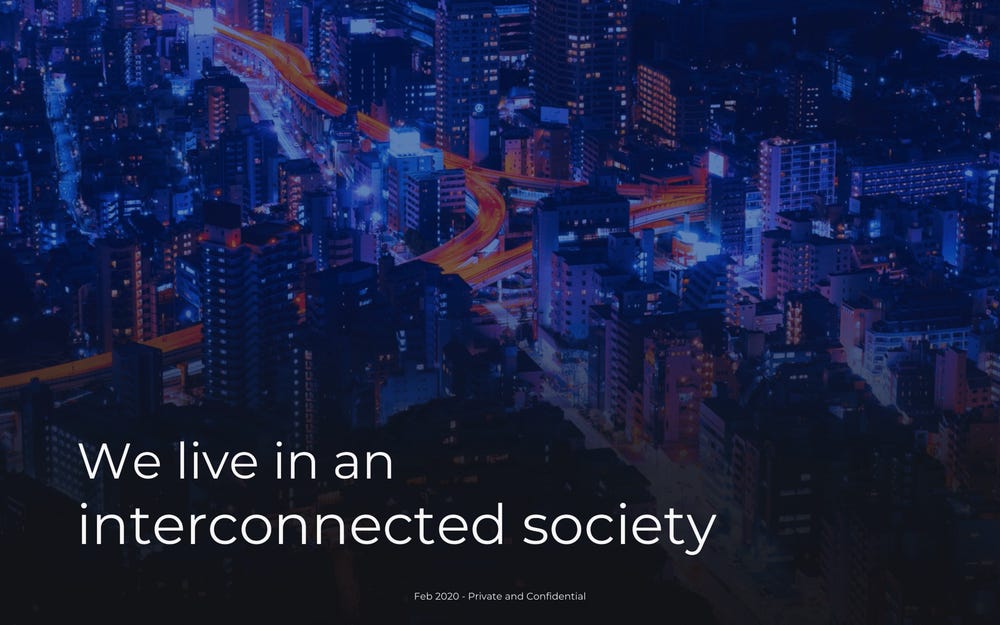 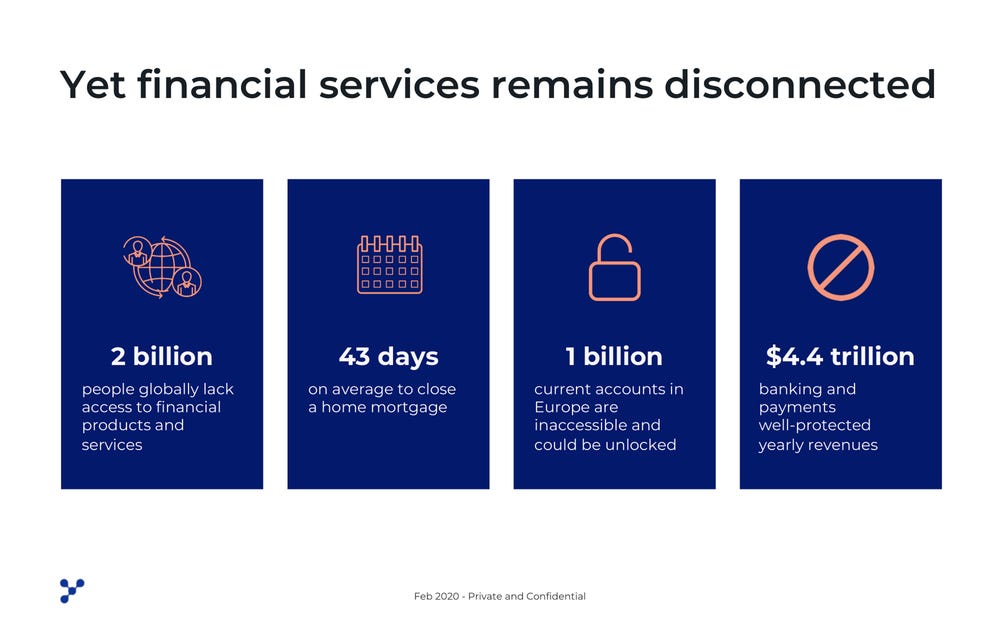 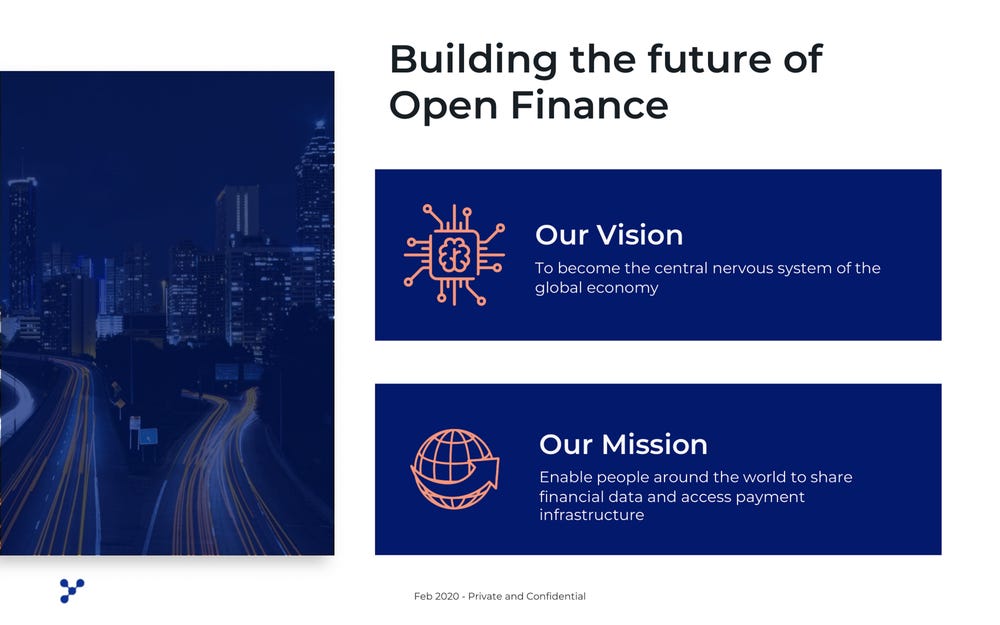 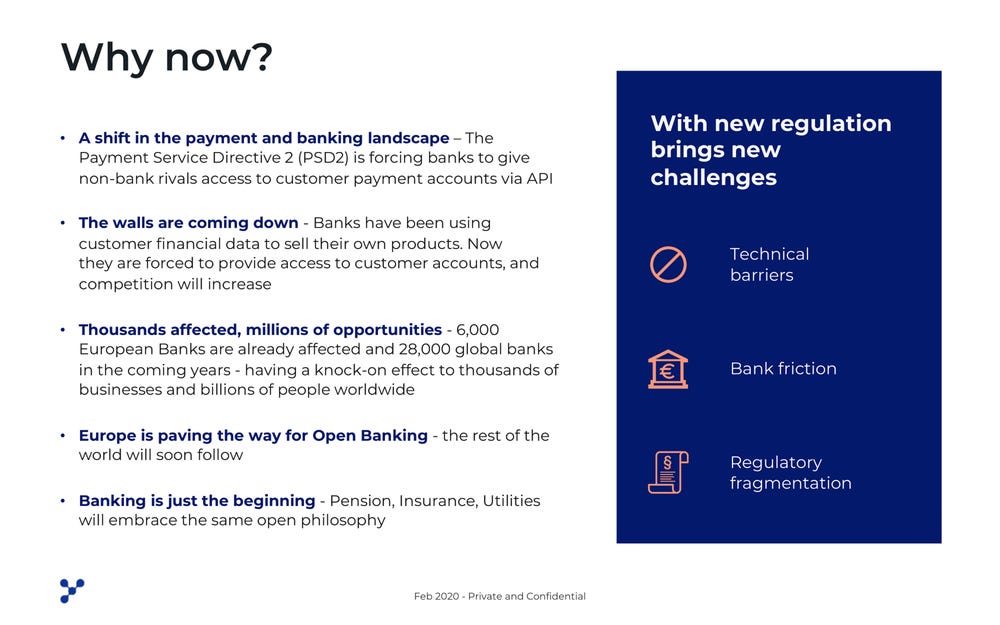 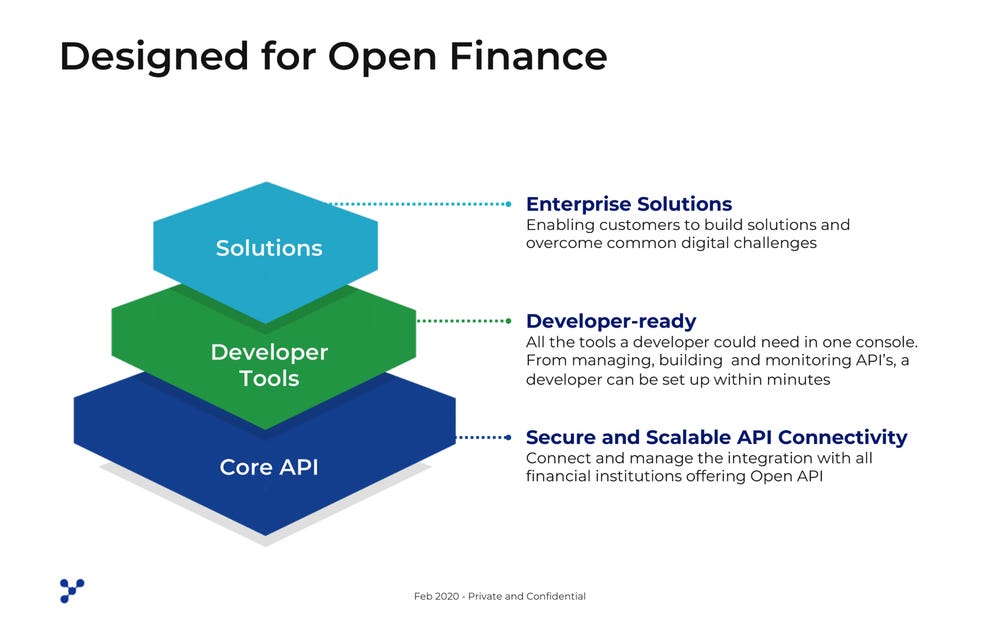 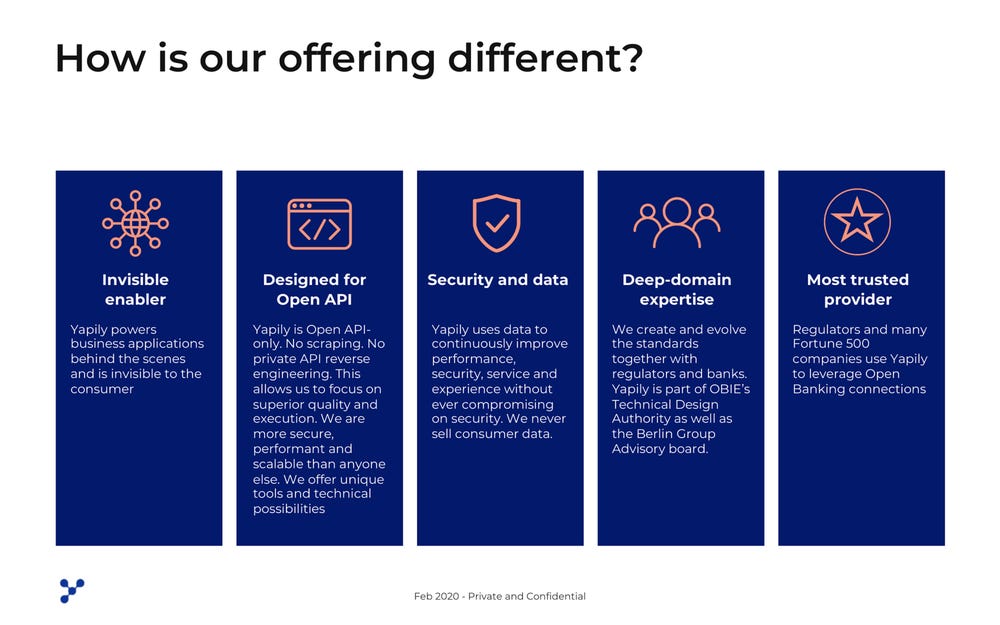 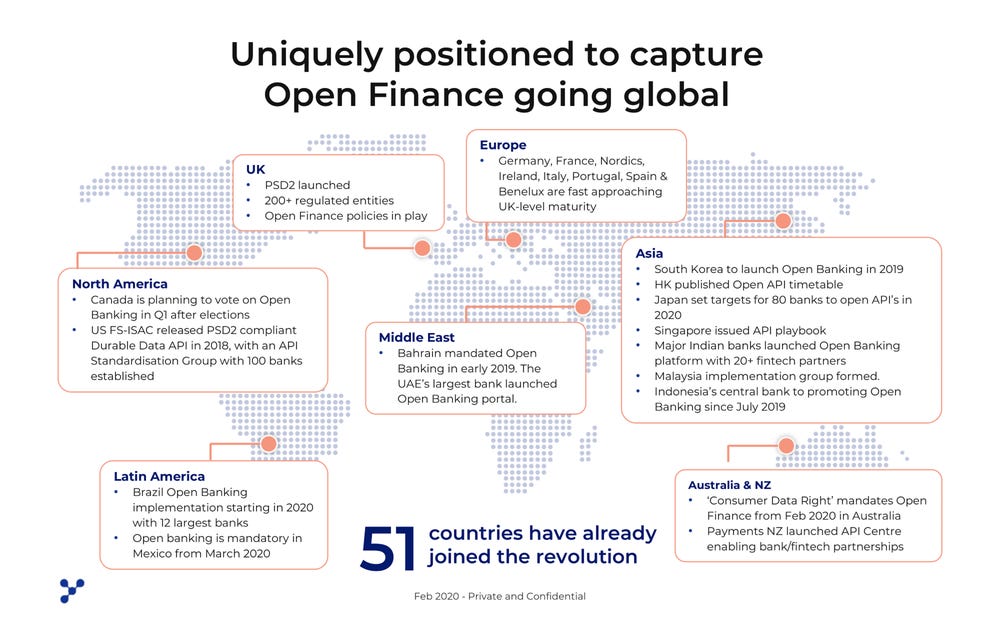 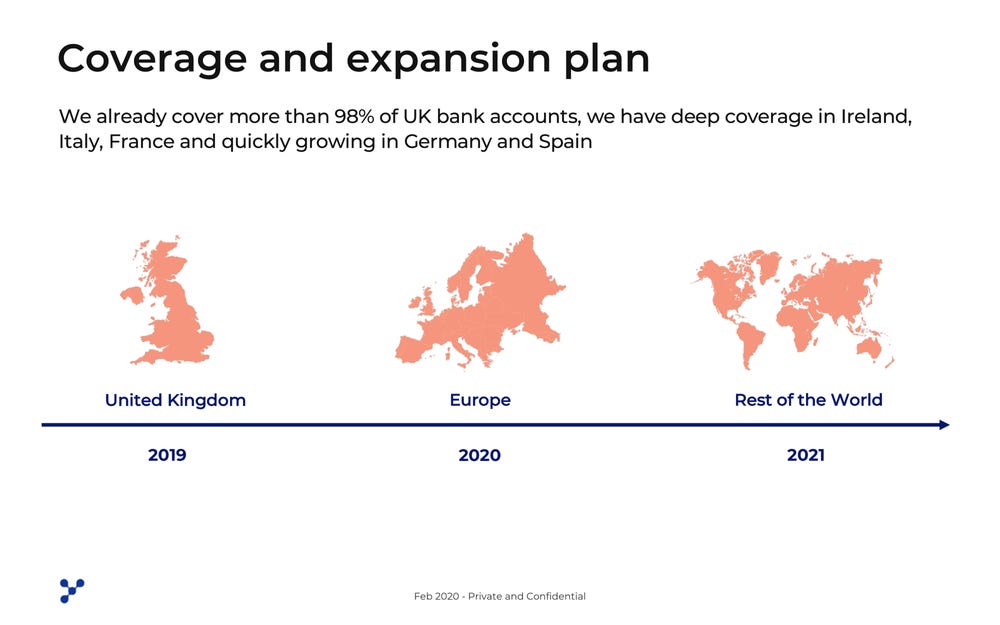 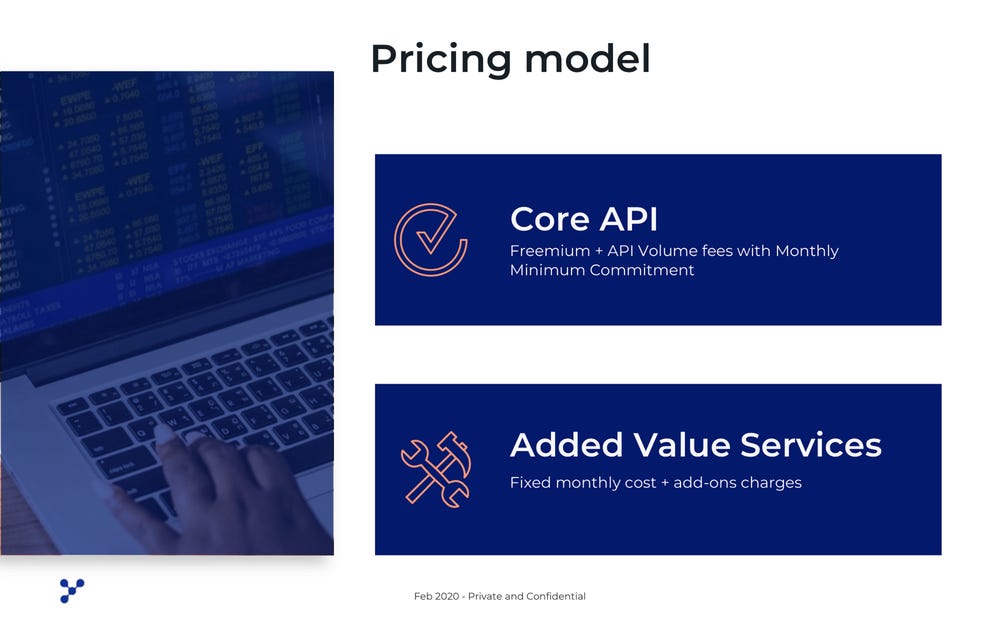 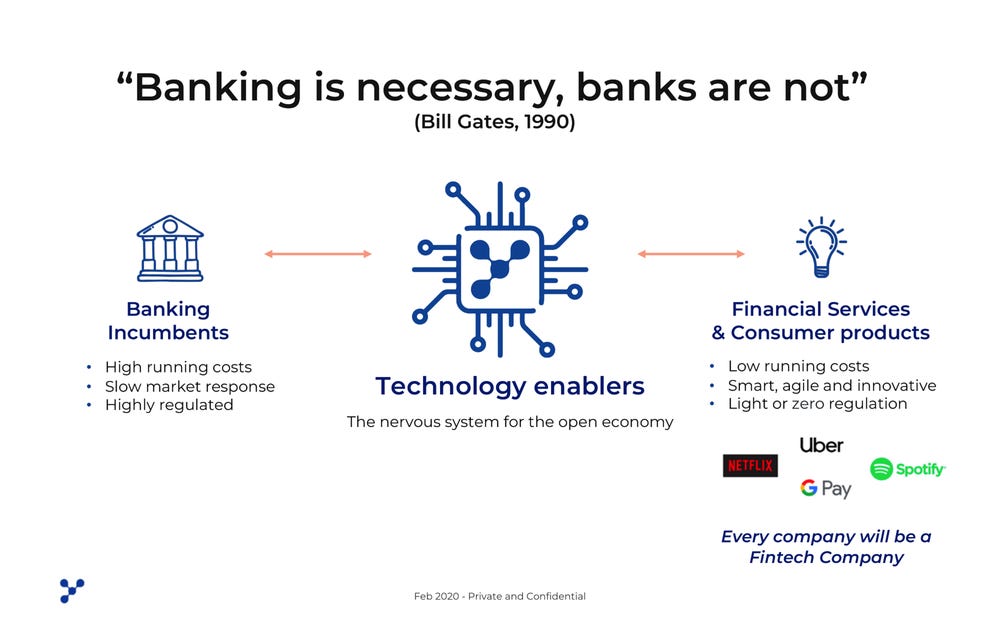 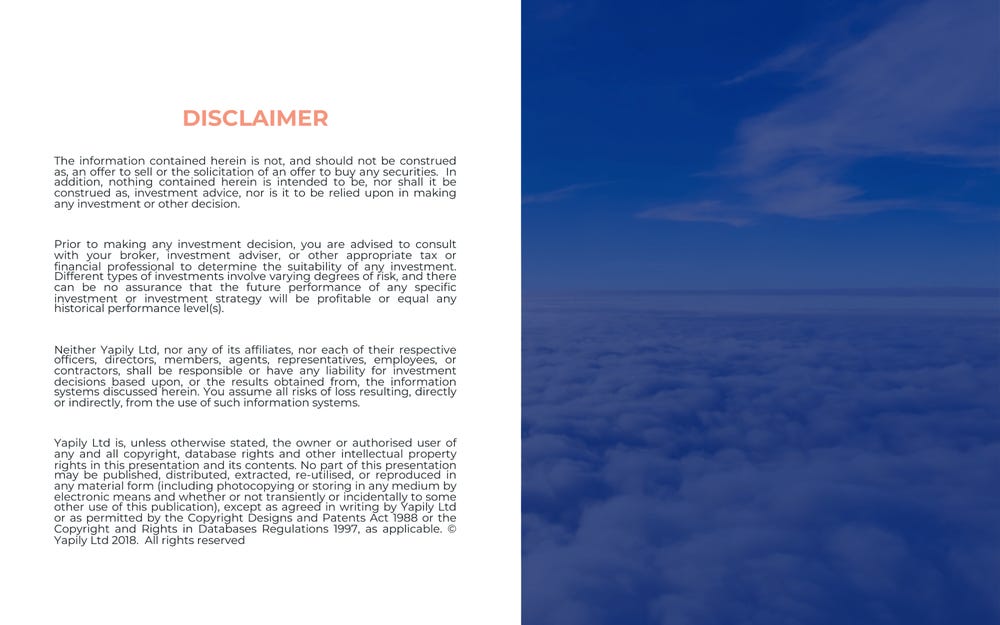