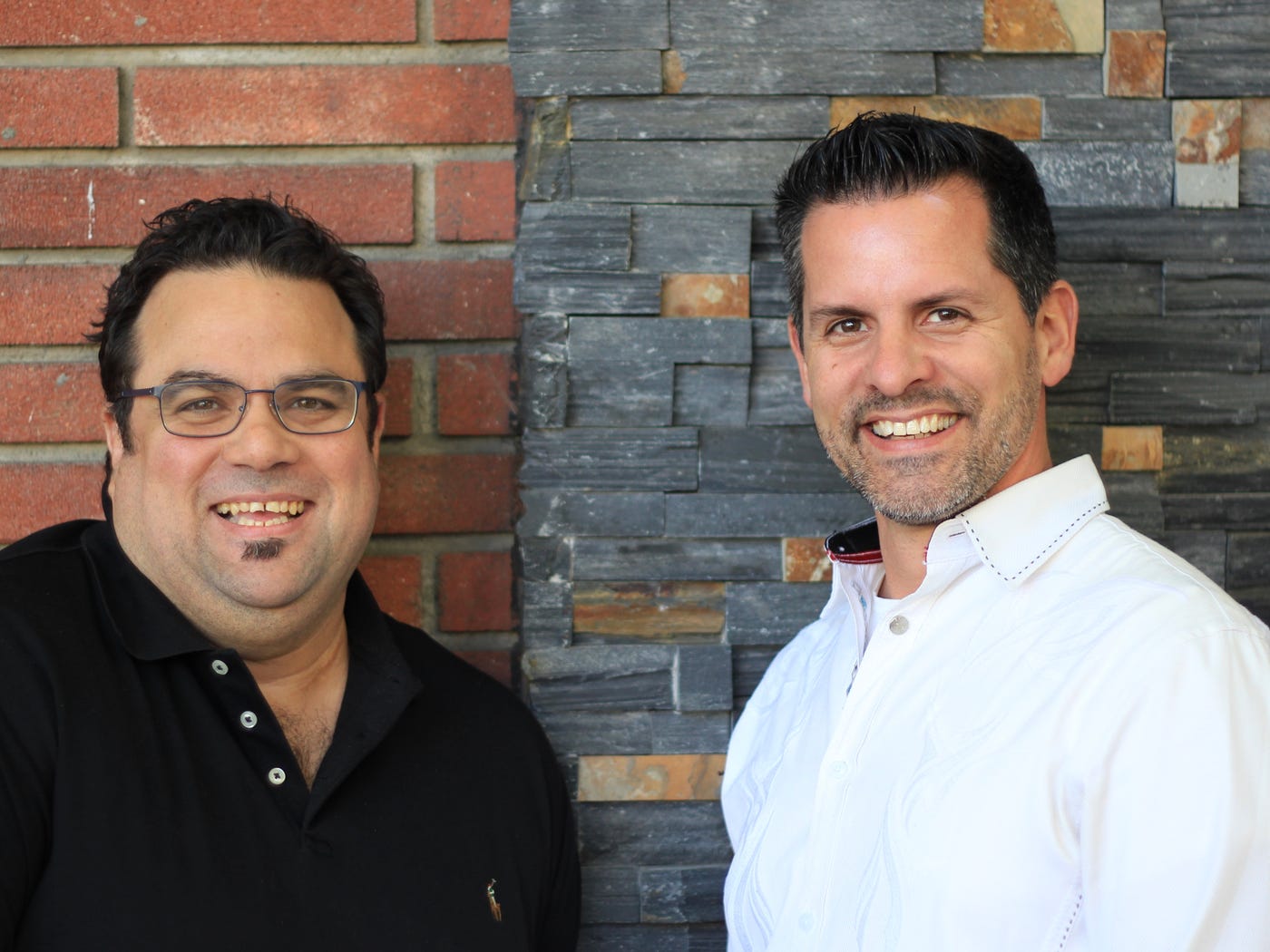 When Tim Campos first approached VCs with his startup idea, he told them to talk him out of it.

Campos is a former chief information officer at Facebook; he left his position in 2016. At the time, he had just doubled Facebook’s revenue to $1.8 million per employee, and he was at the pinnacle of his career, he told Business Insider. Still, Campos wanted to start something of his own.

Along with Burc Arpat, former software engineering manager at Facebook, they founded Woven, an AI-powered calendar and scheduling platform.

Even while he was excited about the prospect of helping people manage their time, Campos said he stayed realistic. He was candid with VCs regarding his doubts about whether the product could succeed. The traditional calendar system that we use to manage our time is generally perceived as a drain, because organizing meetings isn’t something most people enjoy doing, he said. Campos understood that it would be challenging to convince anybody to invest in a new calendar tool.

“This is probably a striking example where everybody’s going left, and I wanted to go right,” he said. “If I was leaving Facebook, I didn’t want to go do something that was small and trite. I wanted to do something impactful.”

Ultimately, Campos thinks the combination of his transparency and his impressive résumé landed him an investor deal. “I think what they saw was that I was well aware of the challenges,” Campos said. “I also didn’t have hubris [about] what I’ve done in the past.”

Woven was built on Campos’ work at Facebook: When he was leading IT teams, he spent the first couple of years developing solutions for the company calendar. He noticed upstarts like Slack, BlueJeans, and videoconferencing platforms were disrupting a space that was previously dominated by corporate giants like Microsoft and Cisco, he said.

“Everybody cares about time,” Campos said. “We only have 24 hours in a day. It doesn’t matter if you’re Mark Zuckerberg, or Tim Campos, or that you’re John Doe — everyone has 24 hours,” he said. “The decisions we make [in using that time] are the most valuable decisions we can make.”

Woven came out of stealth in 2018 and raised $4.8 million of seed funding, in a round led by Battery Ventures. The calendar platform makes shared scheduling easier by organizing the user experience in four stages: Planning, scheduling, preparation, meeting, and follow-up, the company shared. Woven allows you to coordinate directly with colleagues and has features like polls and automatic suggestions for meeting times. Woven recently introduced new design features to accommodate the growing remote workforce, Business Insider’s Paayal Zaveri reported. Some of the company’s competitors include Calendly and Timetrade, both online scheduling platforms that have also introduced new features during the pandemic. 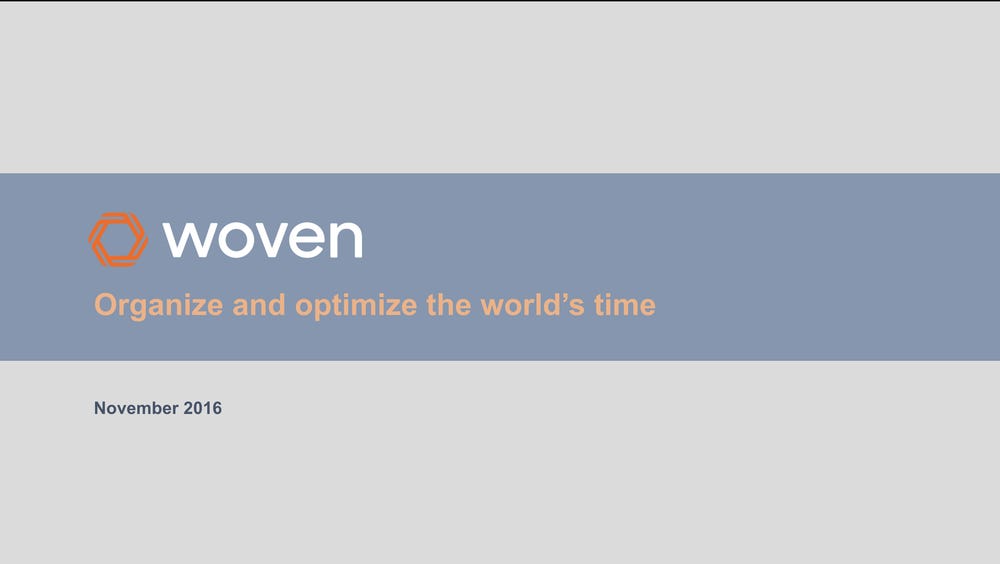 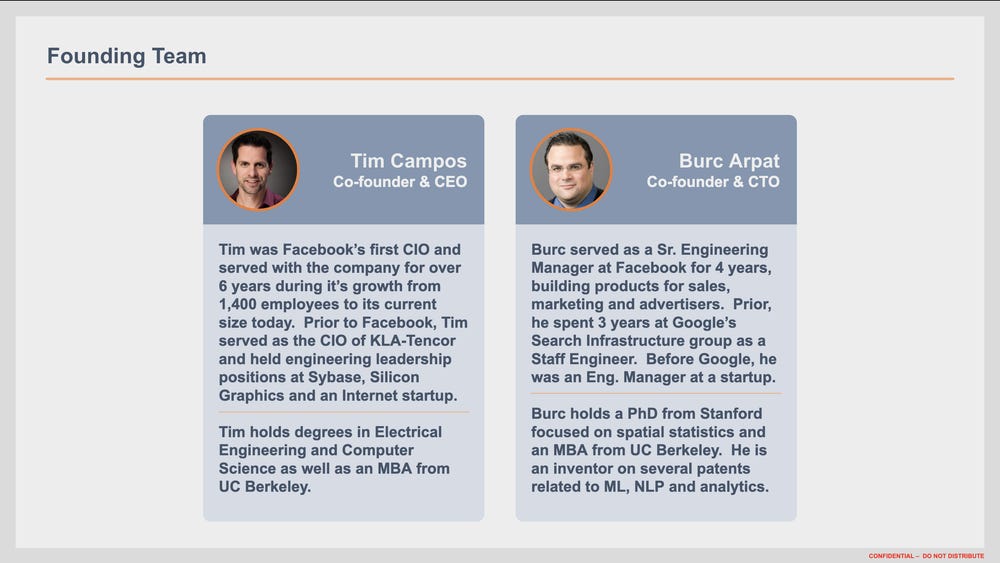 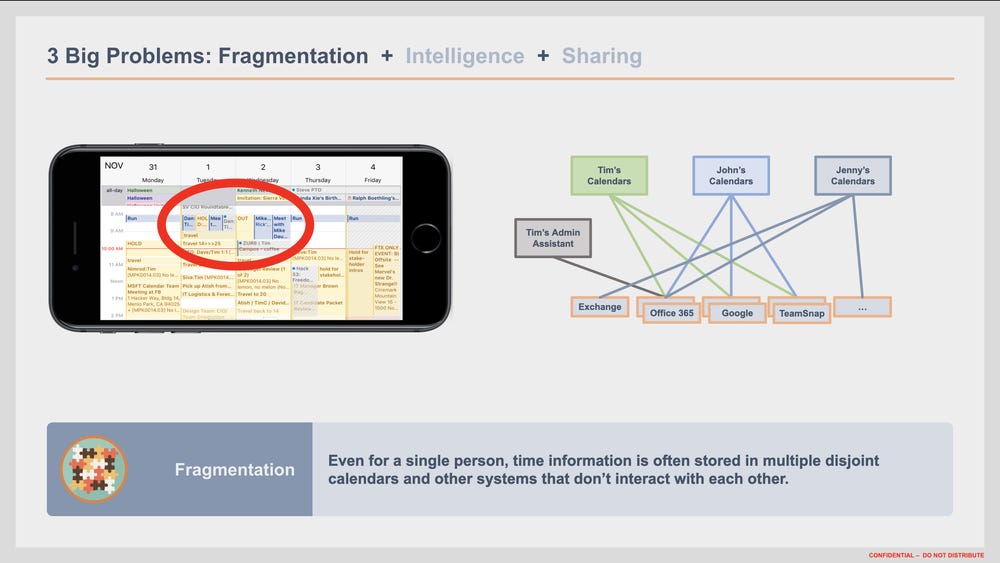 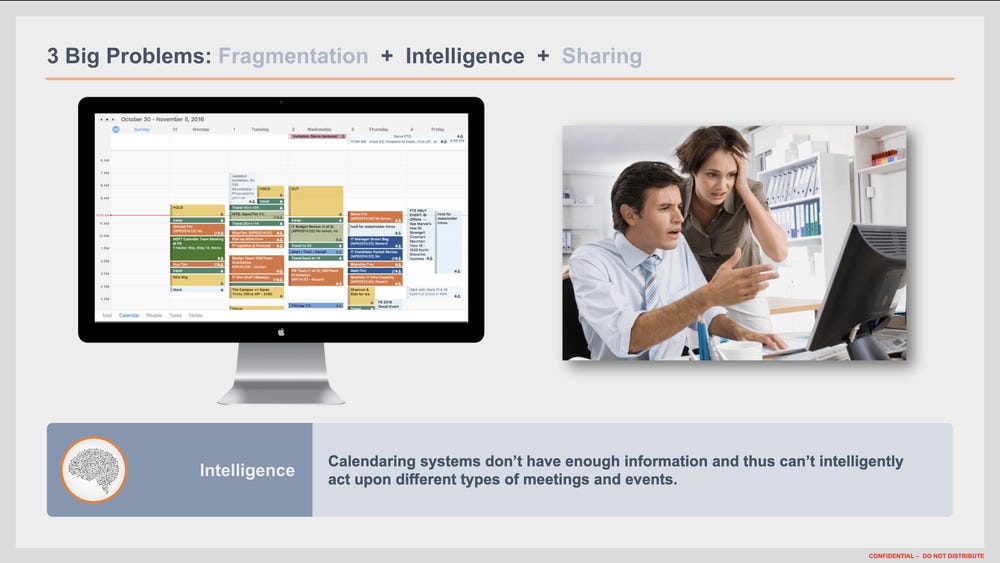 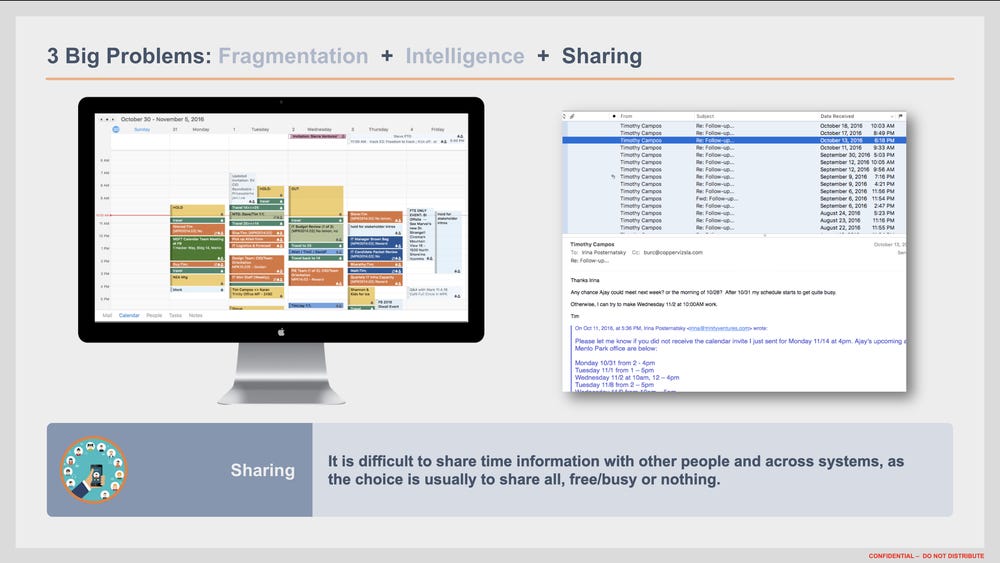 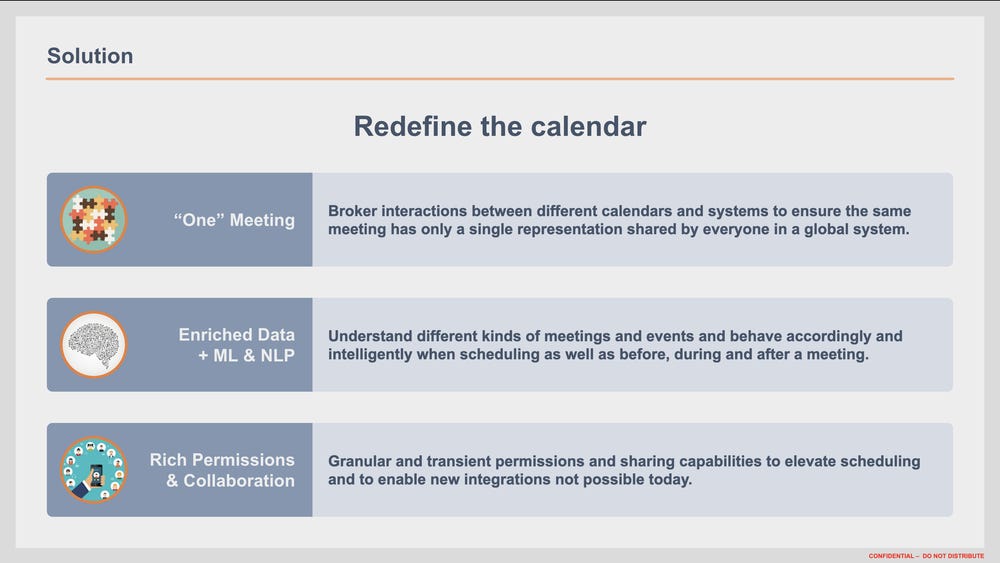 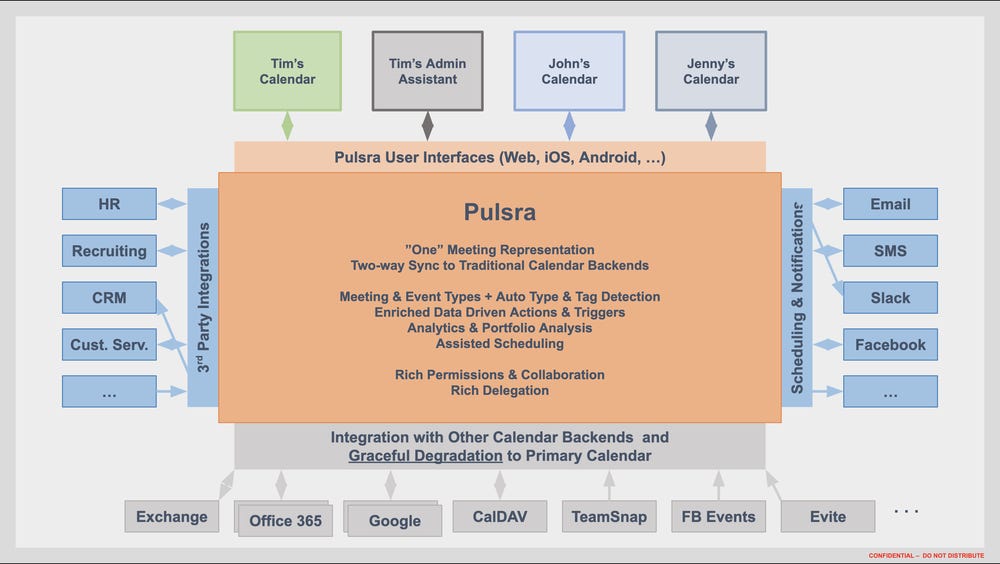 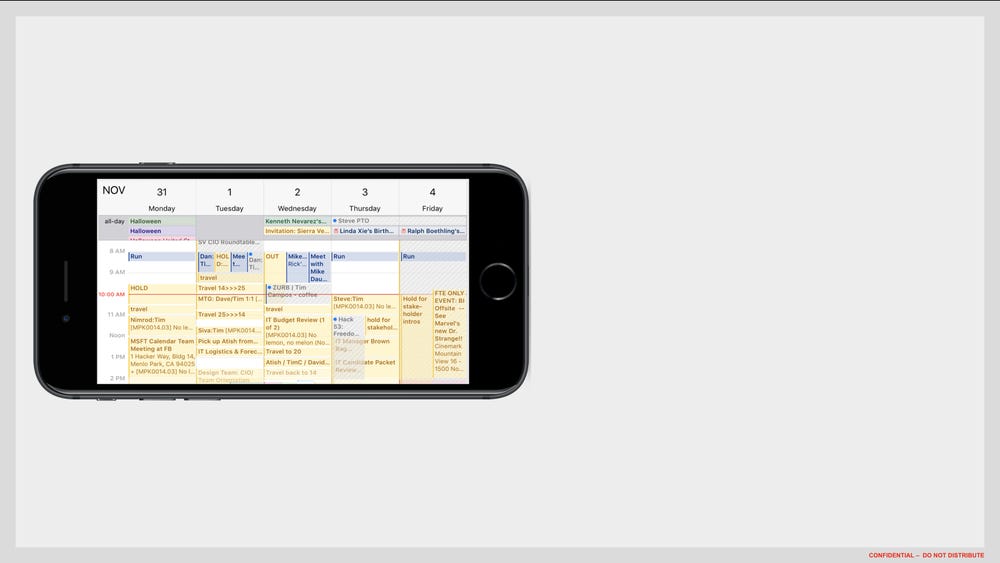 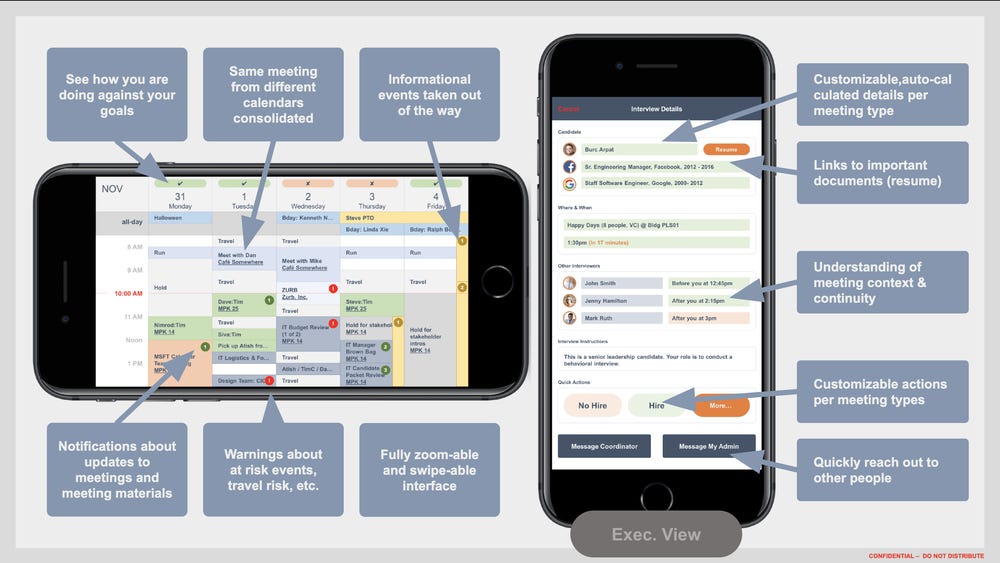 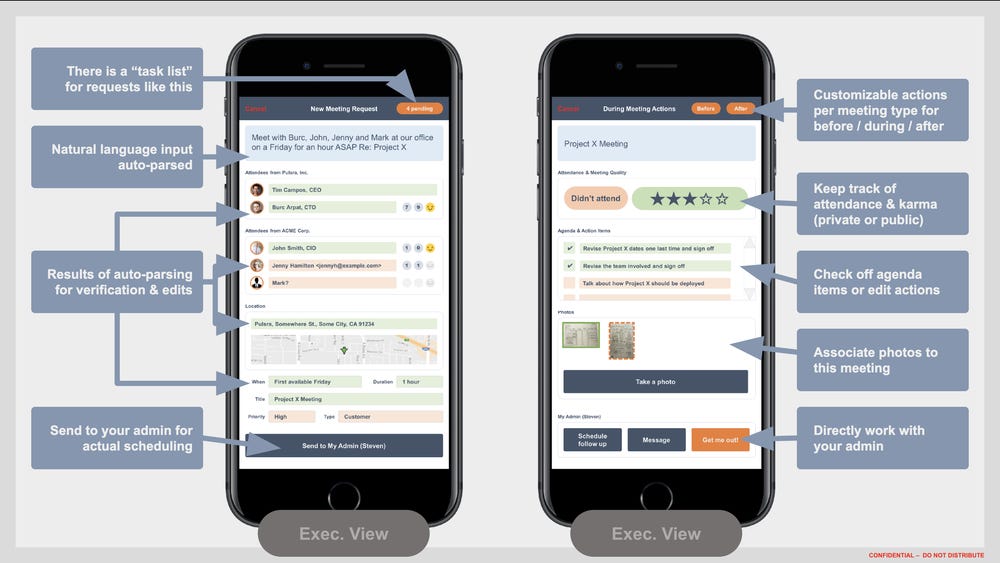 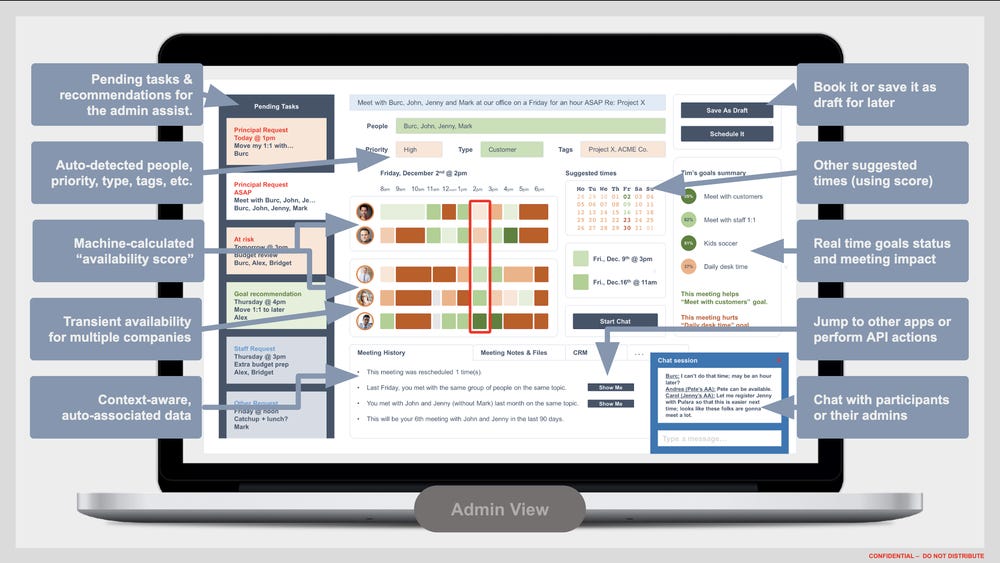 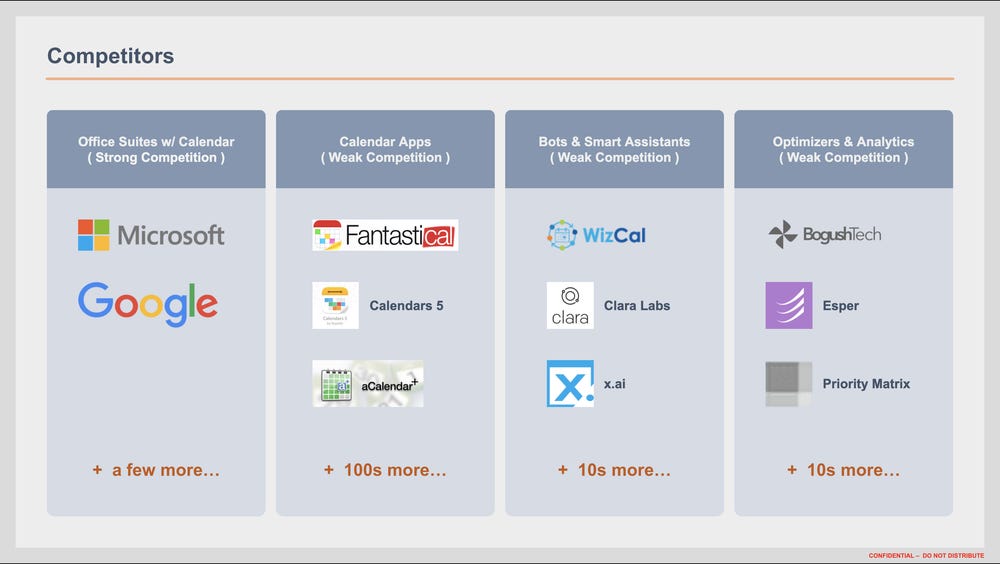 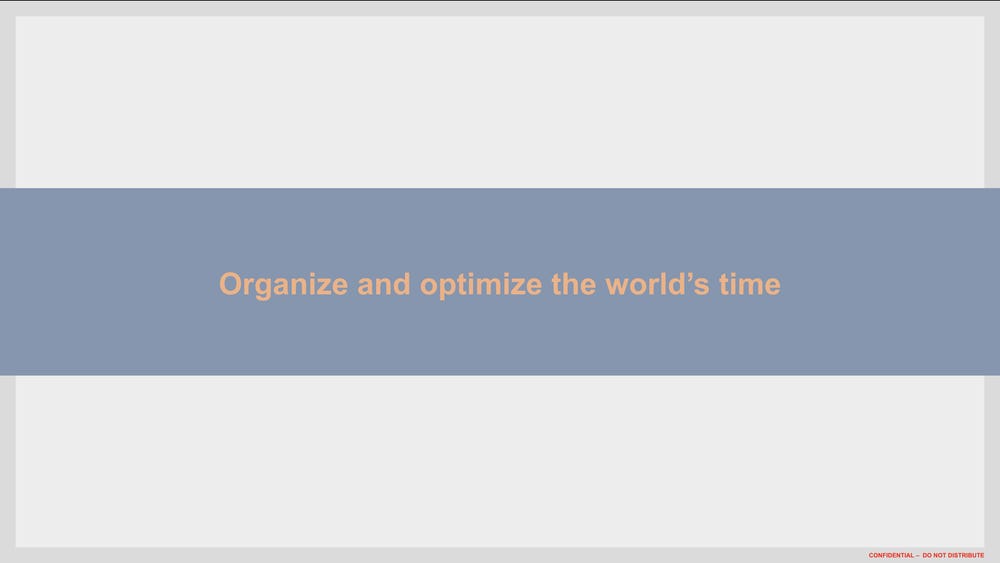