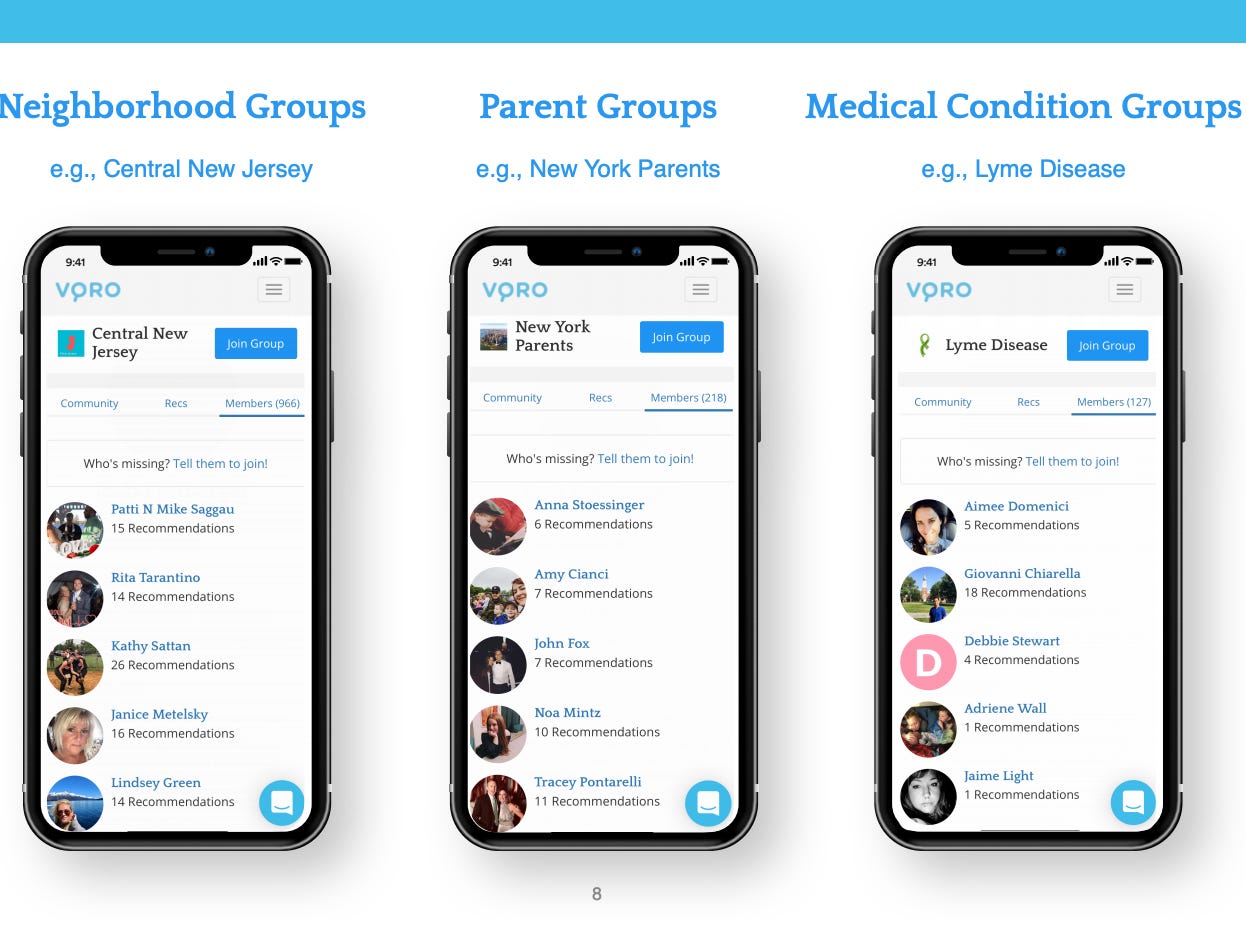 Tomas Hoyos knows how hard it can be to find the right doctor.

That’s why, in 2016, he helped start a company that wants to make it easier.

Voro calls itself a healthcare social network. It’s designed to let people ask their friends for doctor recommendations and then help them sift through reviews and book an appointment. Over time, Hoyos said, he wants to add more data on doctors to help people pick the right clinician.

“Everyone’s been through this where all you want is to find a doctor you trust,” Hoyos said. “And you just want recommendations from people you know.”

Voro just raised a $2.5 million seed round from investors led by the tech venture-capital firm Floodgate, an early Twitter investor. Several people with healthcare experience also invested, including Vivek Garipalli, the CEO and founder of the startup insurer Clover Health; and Zach Weinberg and Nat Turner, the cofounders of Flatiron Health.

Hoyos said Voro planned to use the money to hire software engineers, build a mobile app, and keep expanding the service.

Read more: Hospitals are getting more competitive to win patients. Here’s how one of New York’s largest health systems is building new tech to stay relevant.

Eventually, Hoyos hopes to get employers and insurers to provide information on doctors’ quality and how much they cost to its users. Then, if people use that data to pick lower-cost or higher-quality doctors, Voro will profit by taking a cut of the money that saves for the insurer or employer.

Voro faces a lot of competition in the doctor-search business. Sites like Zocdoc already help users find doctors who take their insurance, with the ability to read reviews and book appointments. Rivals including Yelp, Vitals, and Healthgrades all host reviews as well. Health systems, too, are trying to make it easier for patients to book visits directly.

Hoyos said Voro hoped to stand apart as a social network. He said he thought people wanted doctor recommendations from people they knew.

“The reason that Voro is special is that it’s a network,” he said.

Read on to see the full pitch deck Voro used to raise its seed round. 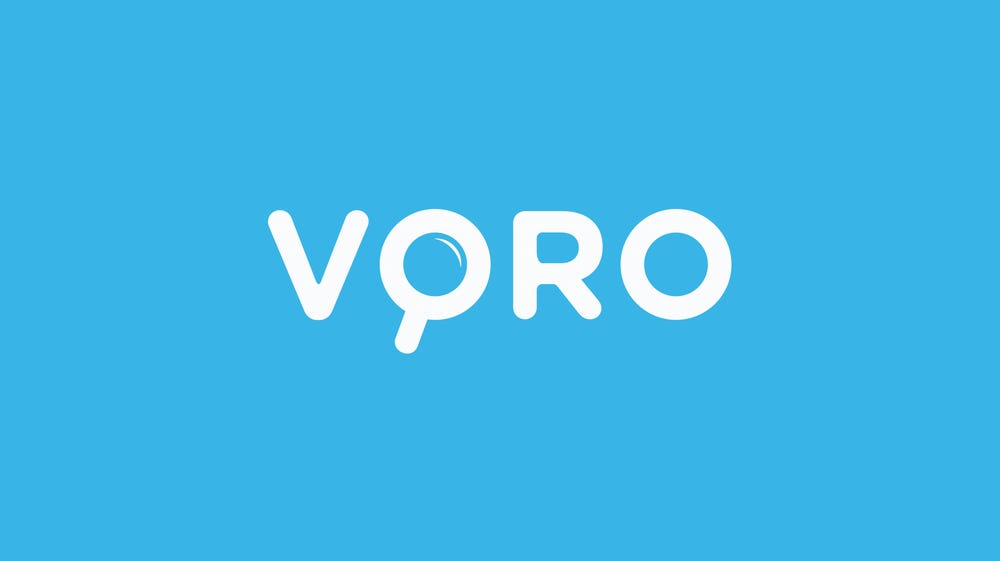 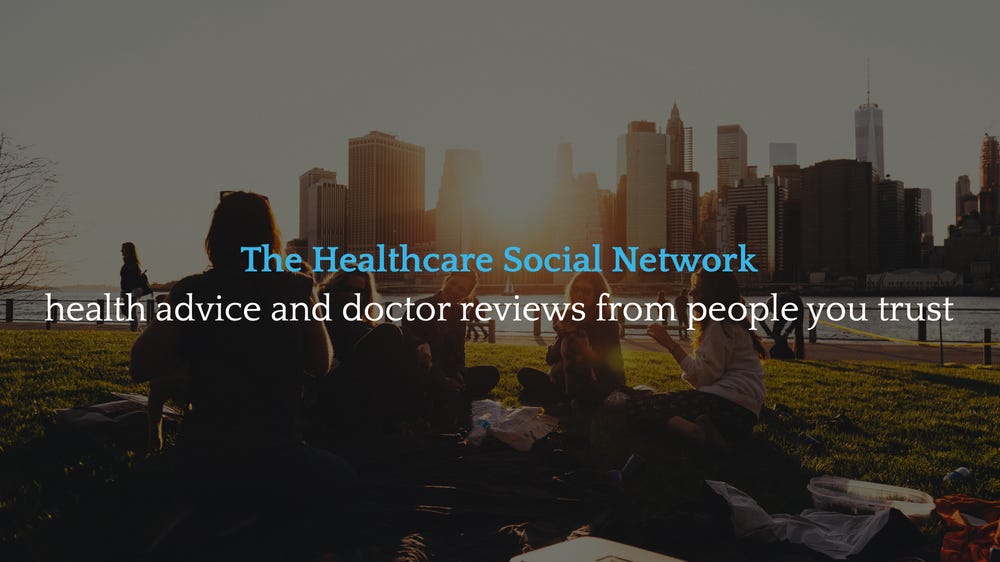 People typically link their Facebook account to Voro, so they can ask their friends for healthcare advice. 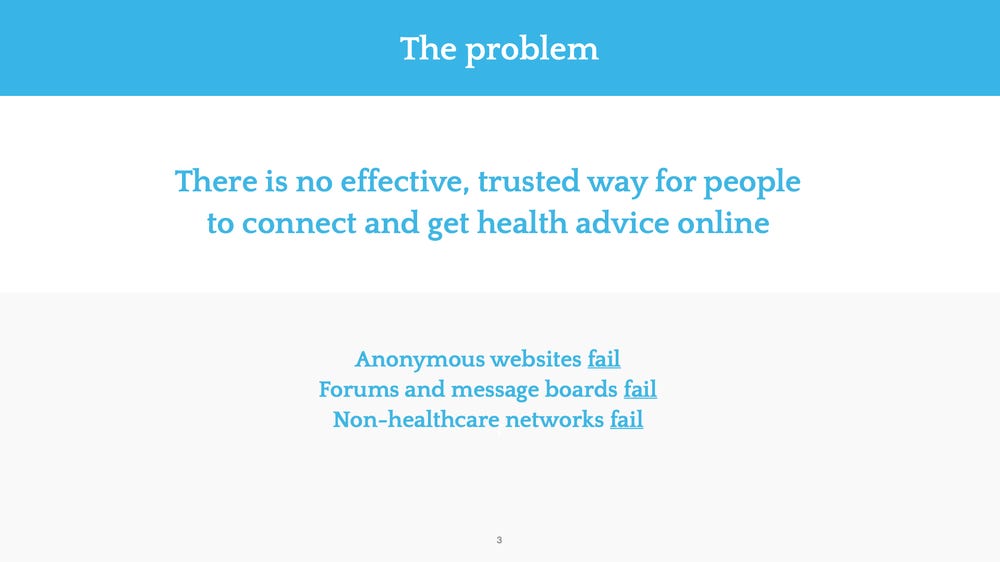 People can find doctors on lots of websites right now, so it may be hard for Voro to stand out. 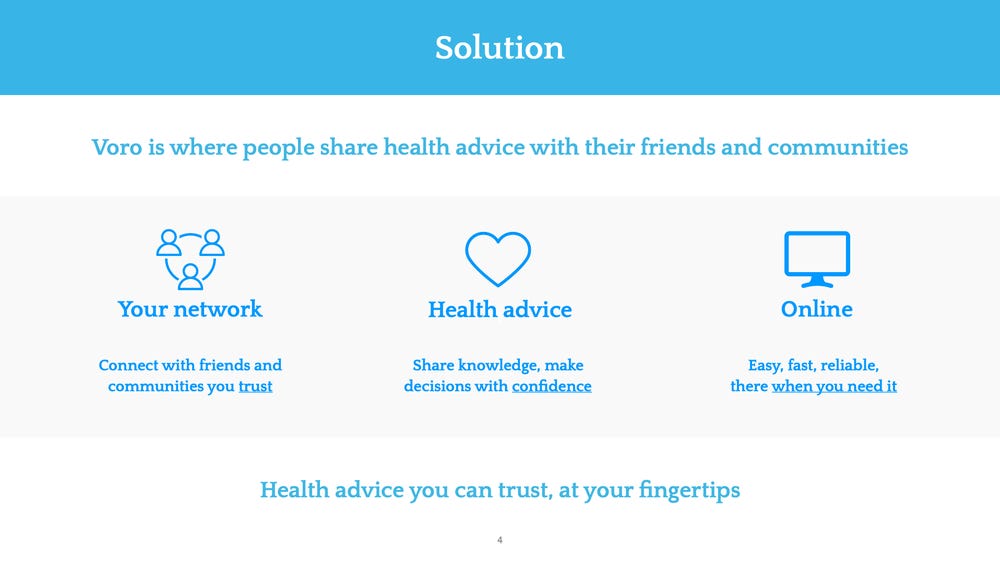 Voro says its emphasis on drawing on a user's existing network helps set it apart. 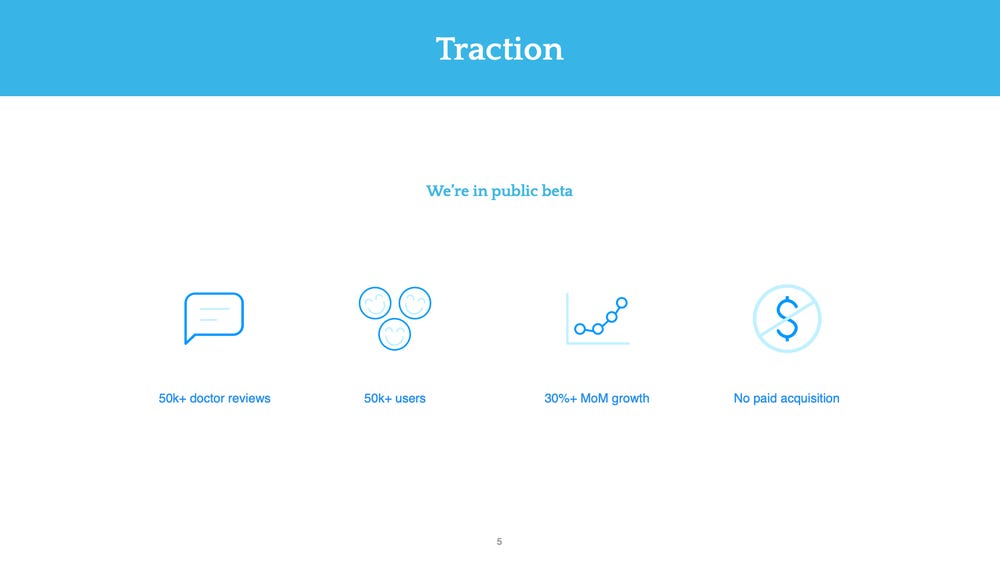 The company has more than 50,000 users, and it told investors it's growing quickly. 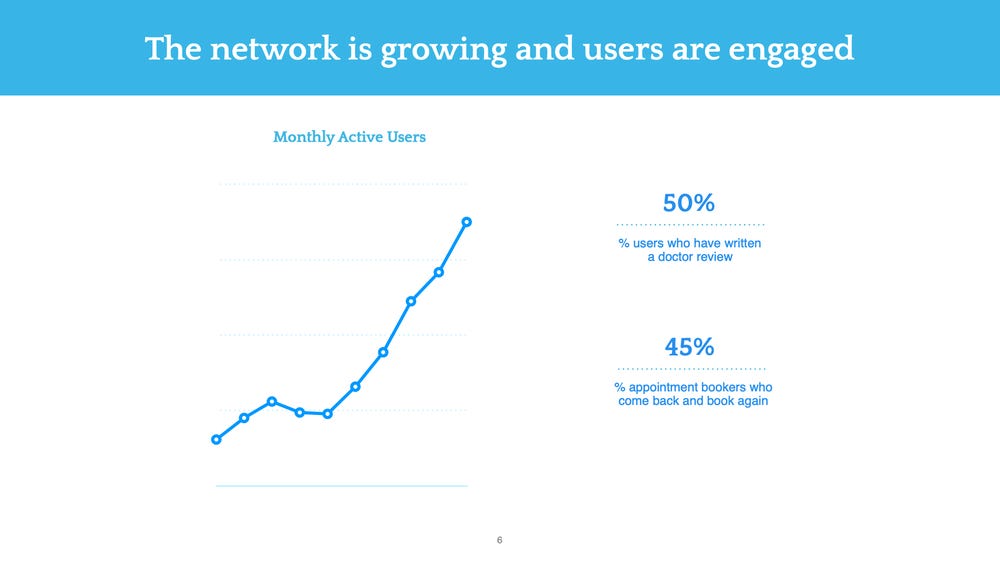 While it's still early, Voro says a lot of its members are using the site to find doctors. 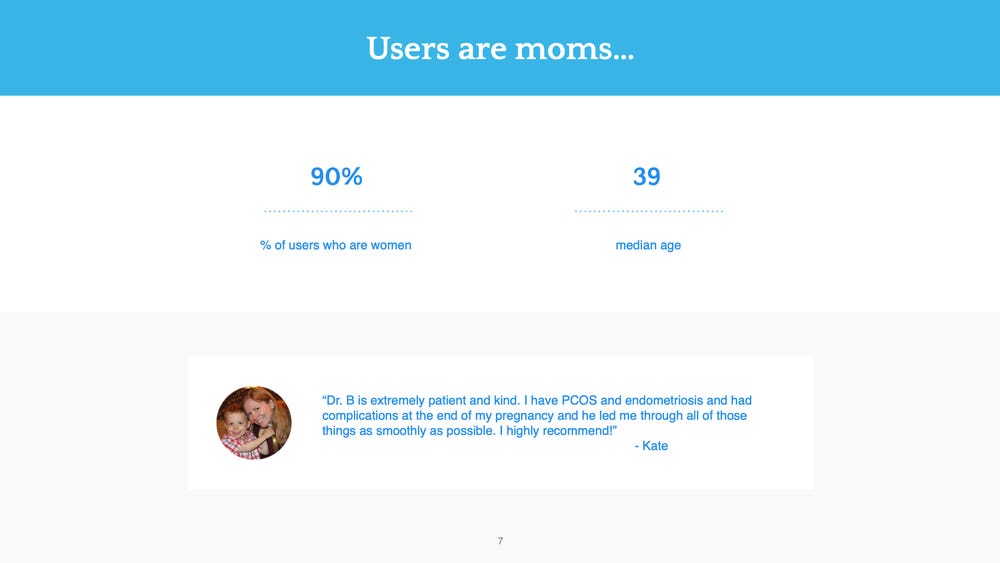 One surprising fact: 90% of the company's users are women. 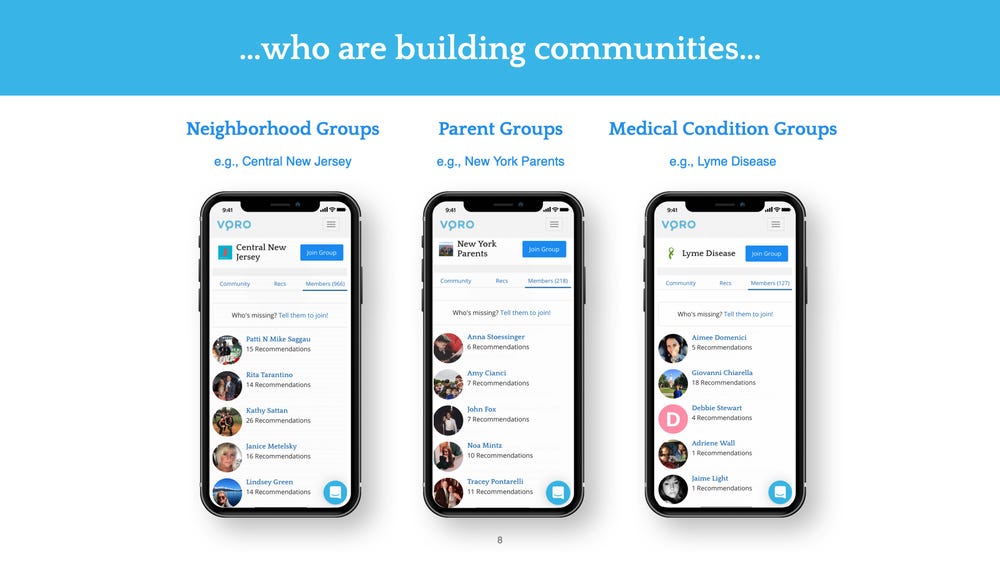 People can join groups on Voro based on things like where they live or what diseases they have. 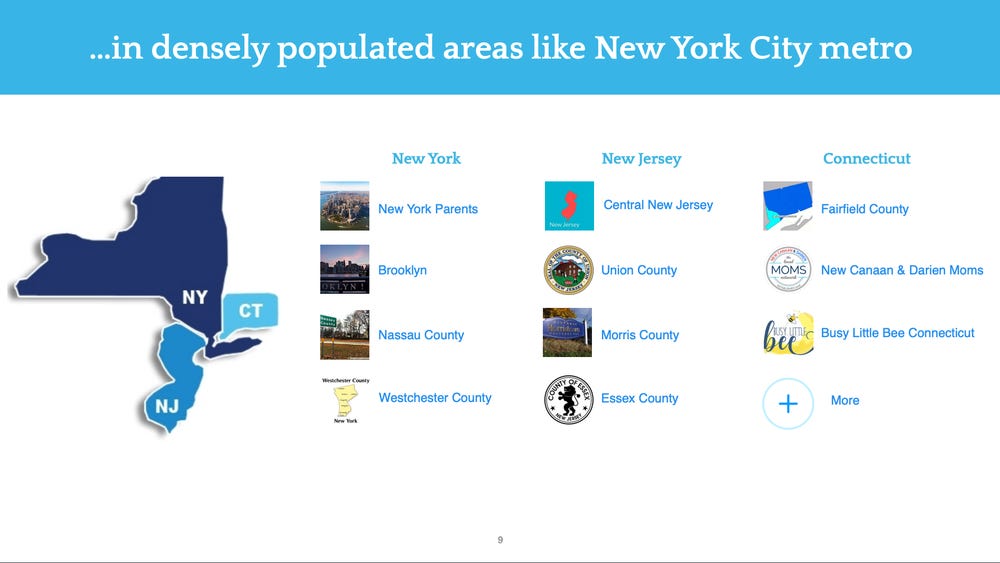 Right now, many of Voro's users are located in the New York City area, Hoyos said. 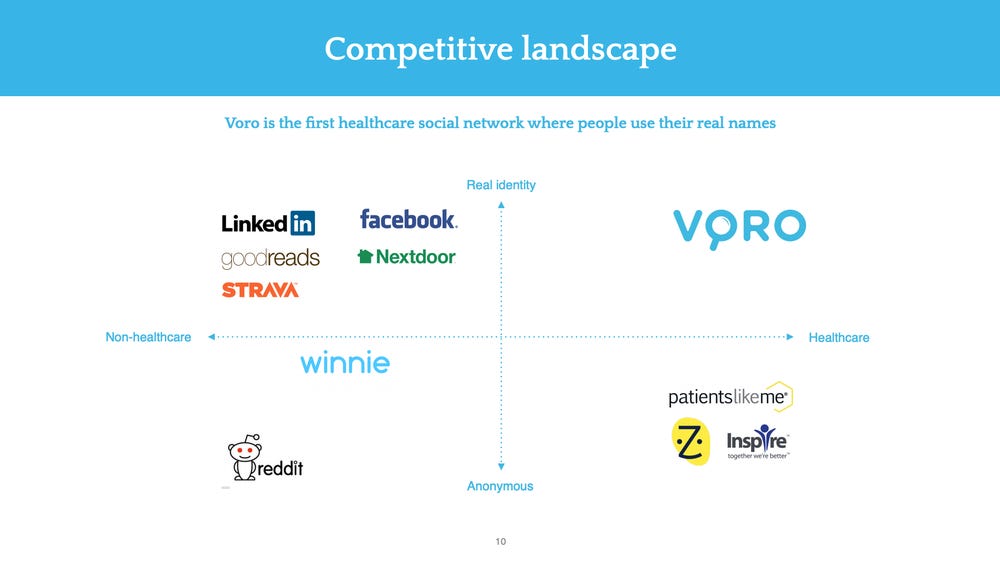 Voro faces a tough competitive landscape, as there are already a lot of social networks and plenty of sites dedicated to finding and reviewing doctors. 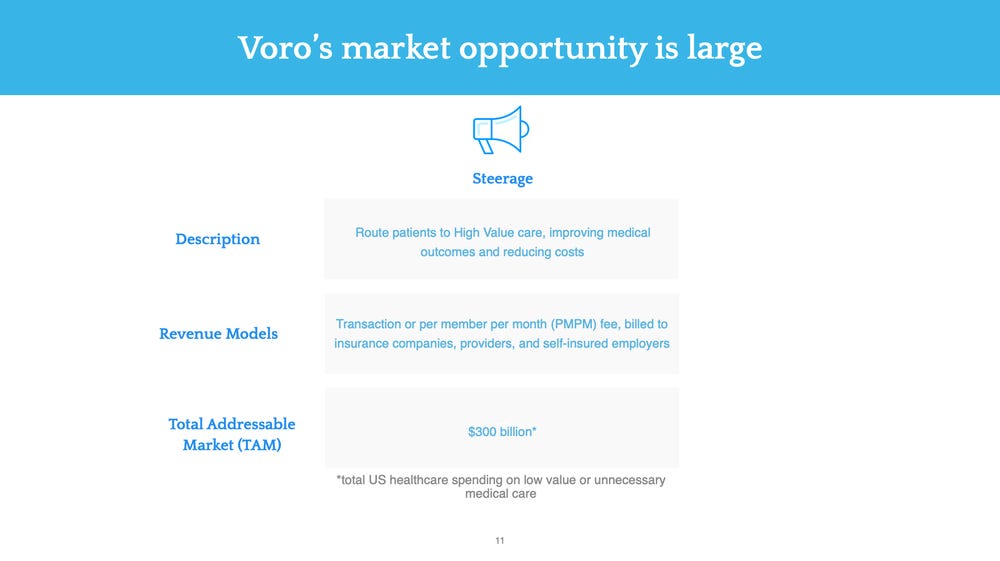 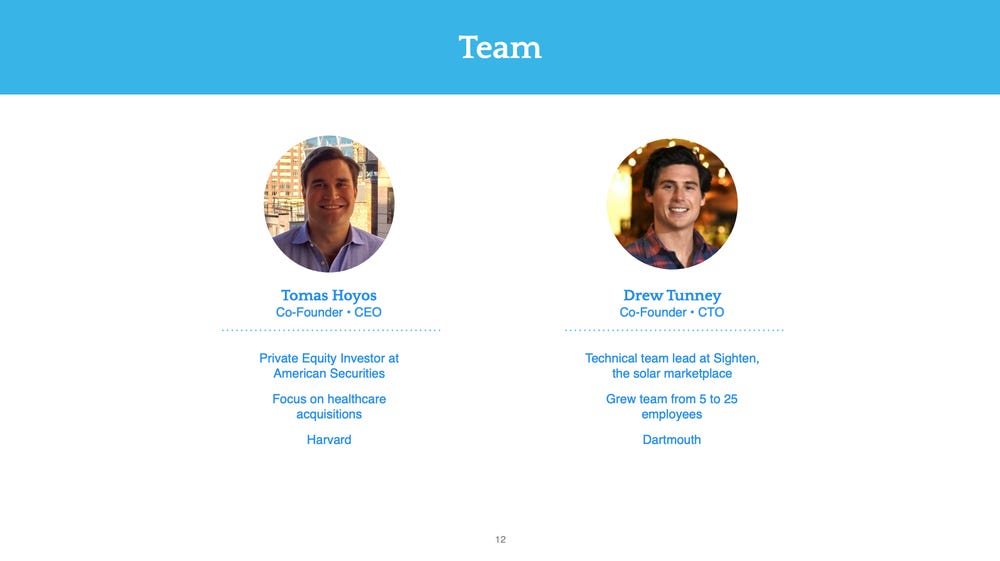