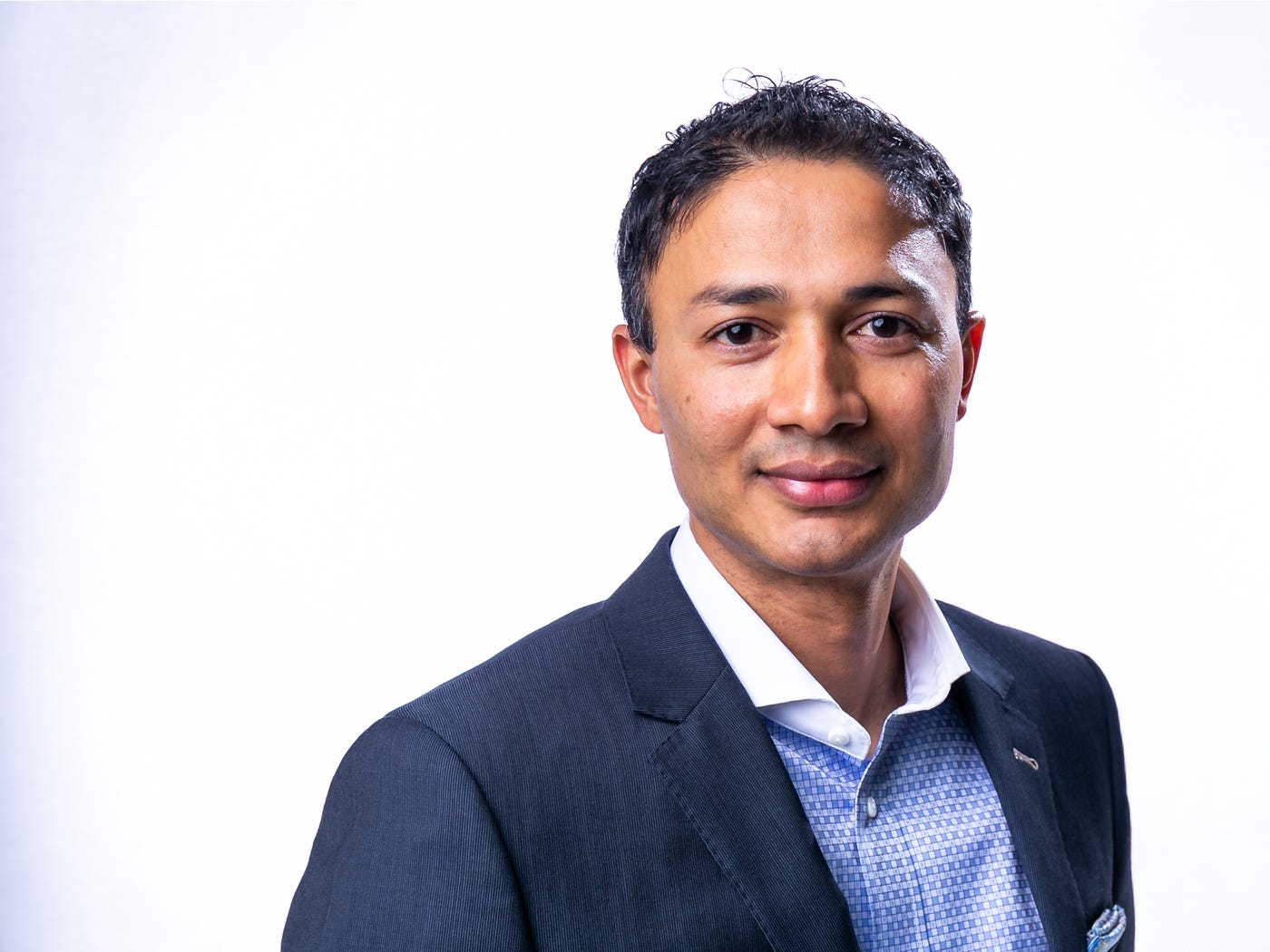 Founded in 2012, ThoughtSpot offers businesses a way to visually analyze their data in order to make critical decisions faster.

On Wednesday, ThoughtSpot announced that it has raised an additional $248 million for the cloud software that makes it easier to sort through massive amounts of information and quickly draw insights they could use to make decisions on any part of the business.

The funding round was led by Lightspeed Ventures and Sapphire Ventures, and lifts the startup’s valuation up to $1.95 billion, the company says.

The investment is a big boost for a startup whose product is now used by the likes of Walmart, Hulu and Daimler. ThoughtSpot also has formed partnerships with big names in the data space like Google, Snowflake and Dell.

But ThoughtSpot is up against a bigger and more established rival, Tableau, considered the pioneer in data visualization. It has become an even more formidable competitor for ThoughtSpot after Salesforce  bought Tableau for $15.7 billion, in a deal that closed earlier this month.

“A massive company like Salesforce acquiring Tableau is interesting and it could be scary,” ThoughtSpot CEO Sudheesh Nair told Business Insider. “But right now, it’s not usually the big beating the small. It is the fast beating the slow.”

The analytics and business intelligence market is moving so fast that competitors must be able to react quickly, he said.

“What we’re doing is we are staying small and agile,” Nair said. “We want to be the first to respond to market changes from a technological point of view.”

Nair also noted that while being bought by Salesforce may transform expand Tableau in a bigger rival, it could also slow it down.

“Usually what happens is when companies get bigger, and they get acquired, and the cultures are being brought together, the priorities are changing. Yes, they will get leverage, but they will also slow down.”

ThoughtSpot plans to continue focusing on speed and the ability to respond quickly to market demands and needs, Nair said: “As we move faster, we will gain more momentum and the company will get bigger.”

Here’s the pitch deck ThoughtSpot used to raise $248 million in its most recent round:

Got a tip about ThoughtSpot or another tech company? Contact this reporter via email at bpimentel@businessinsider.com, message him on Twitter @benpimentel. You can also contact Business Insider securely via SecureDrop. 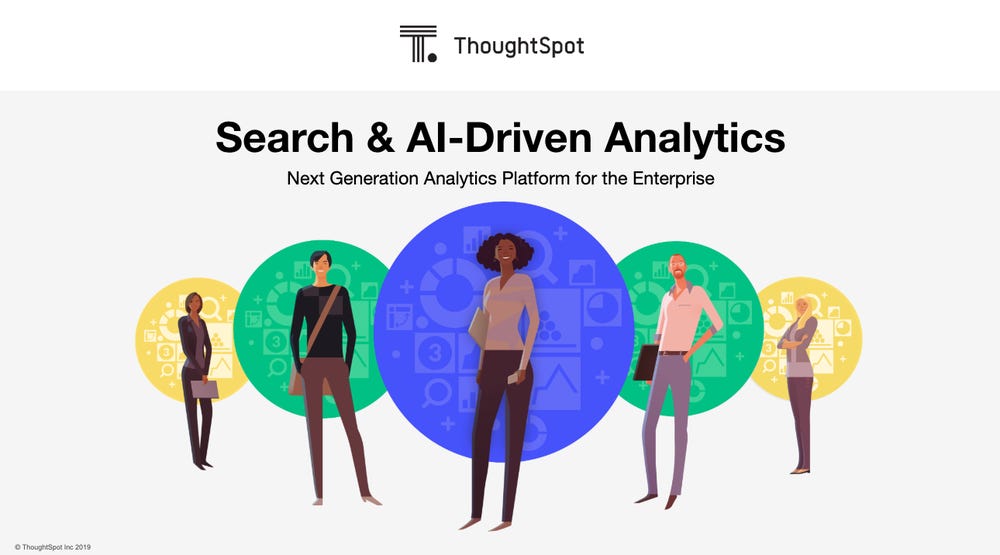 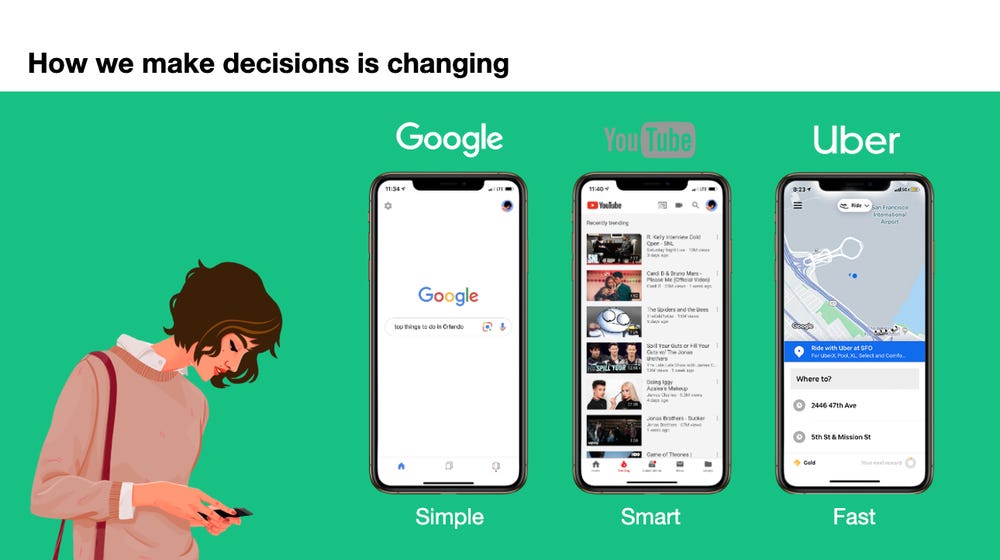 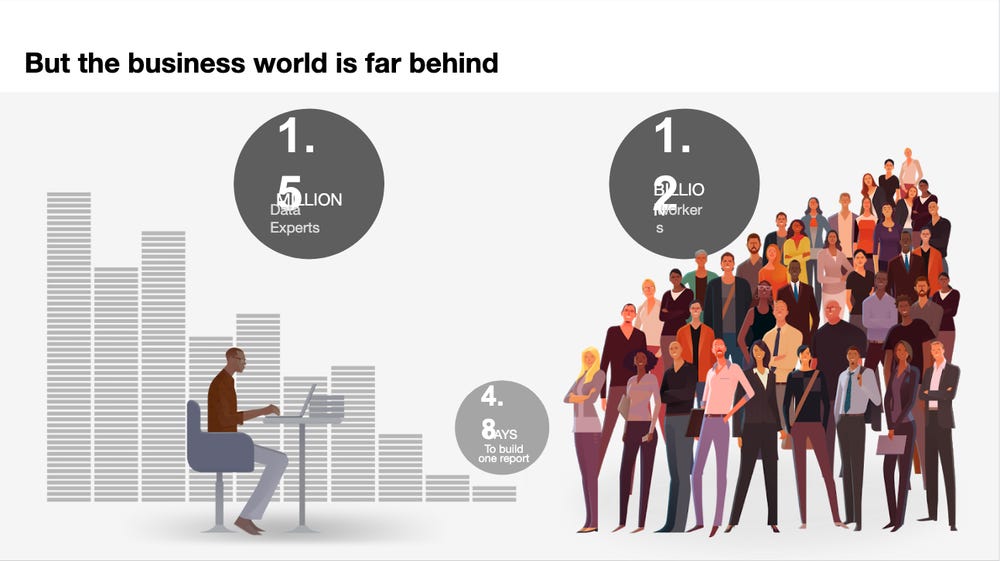 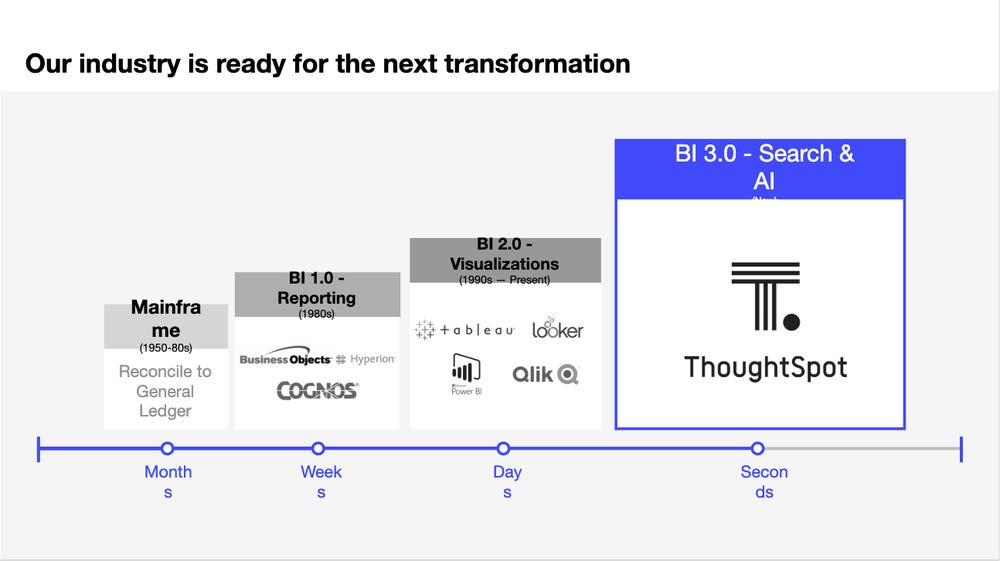 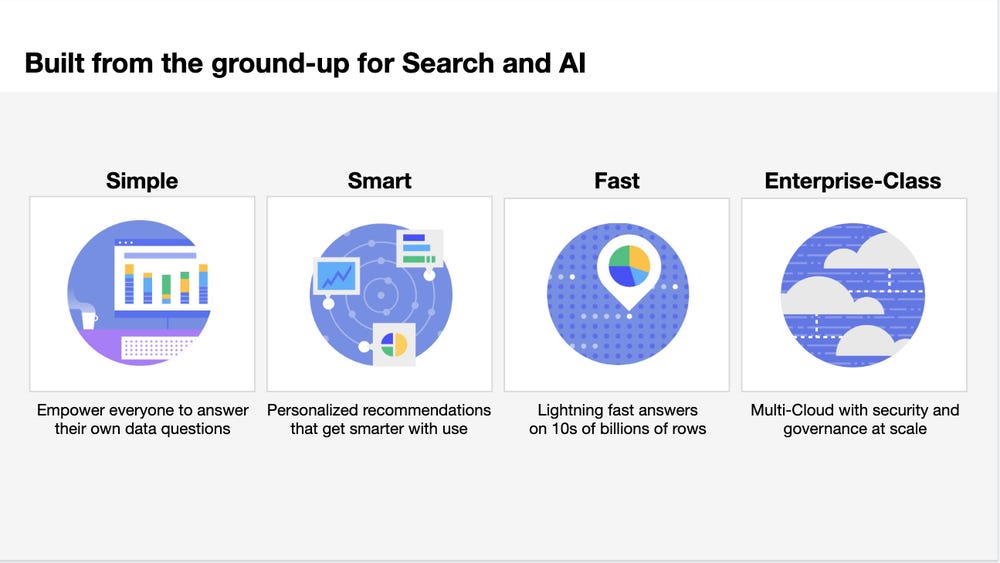 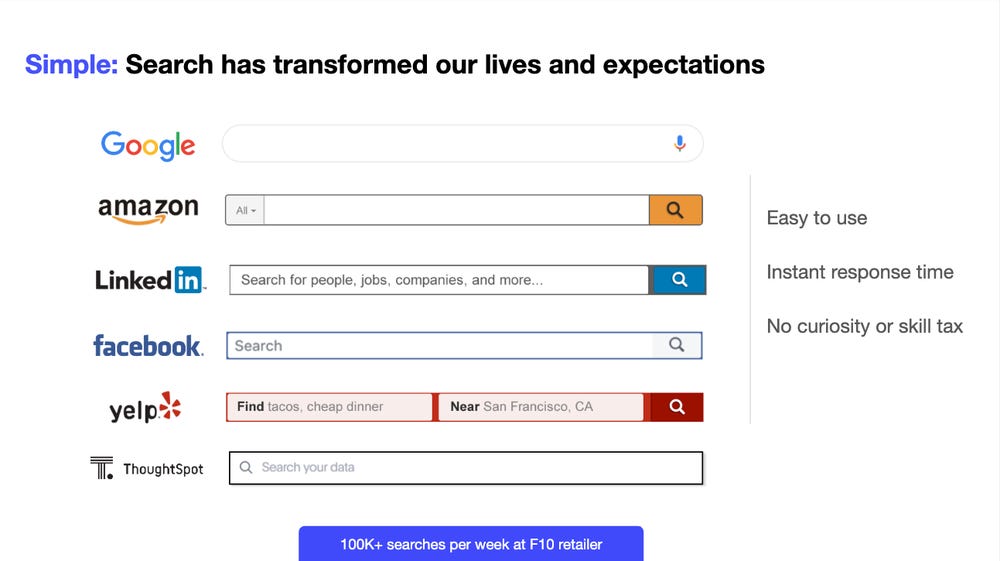 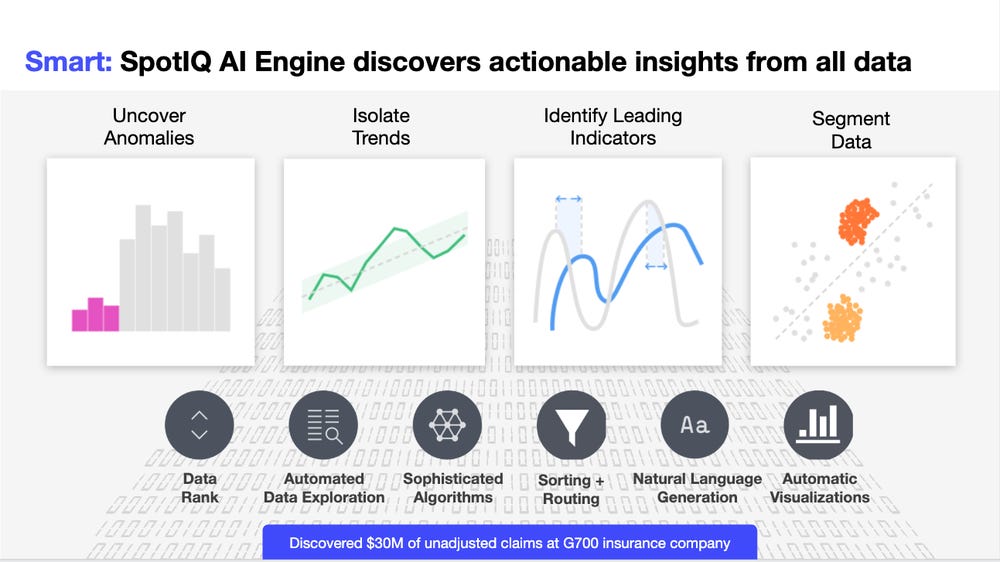 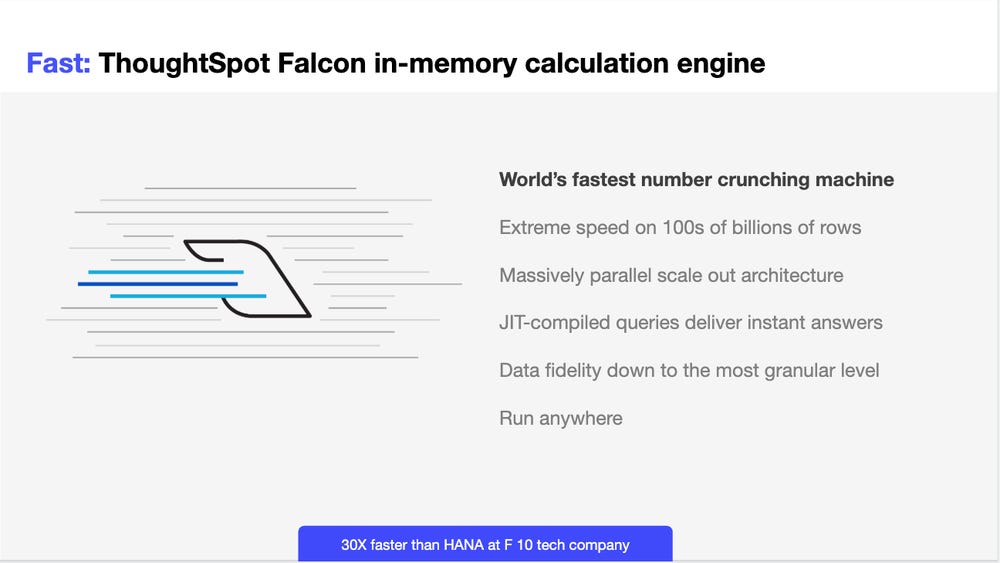 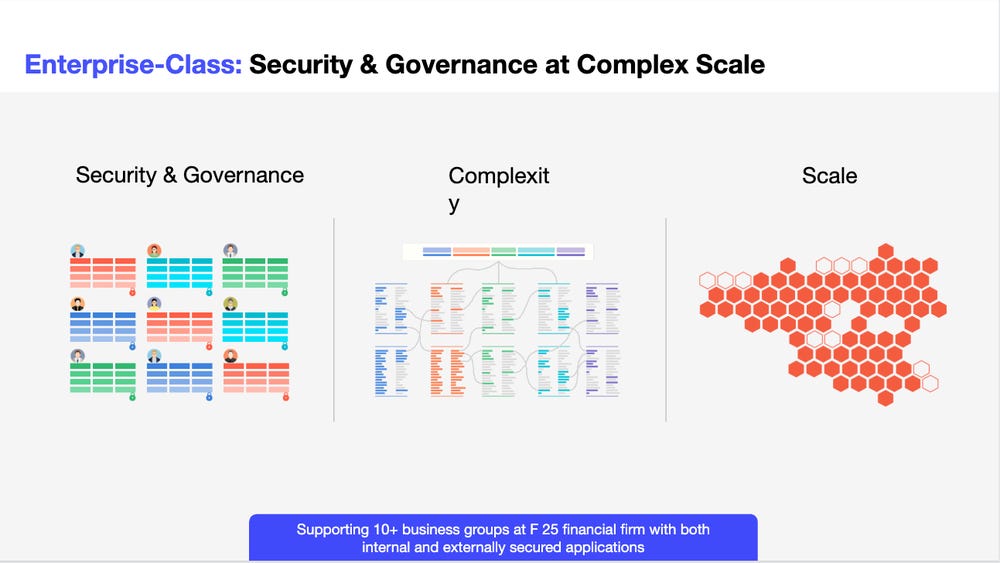 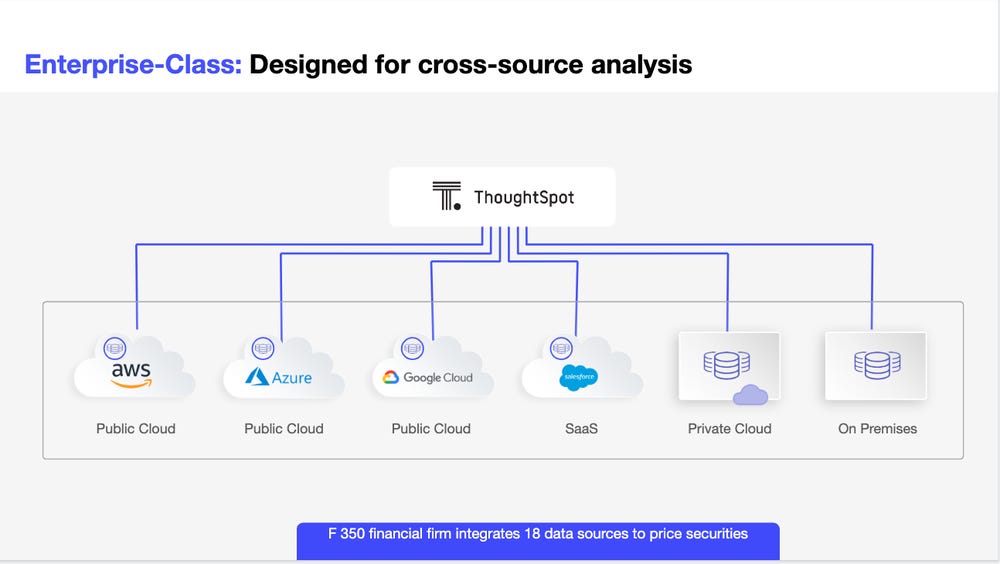 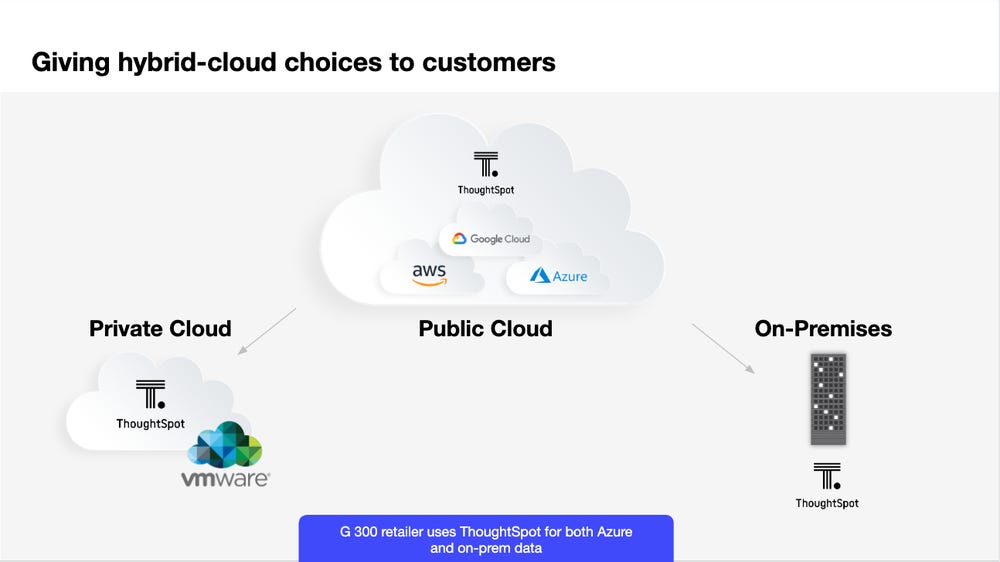 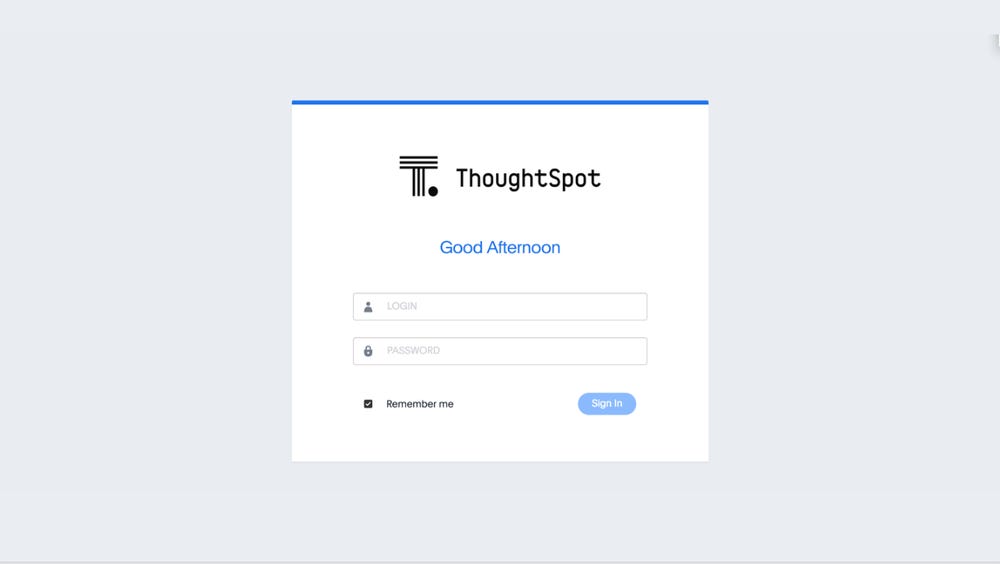 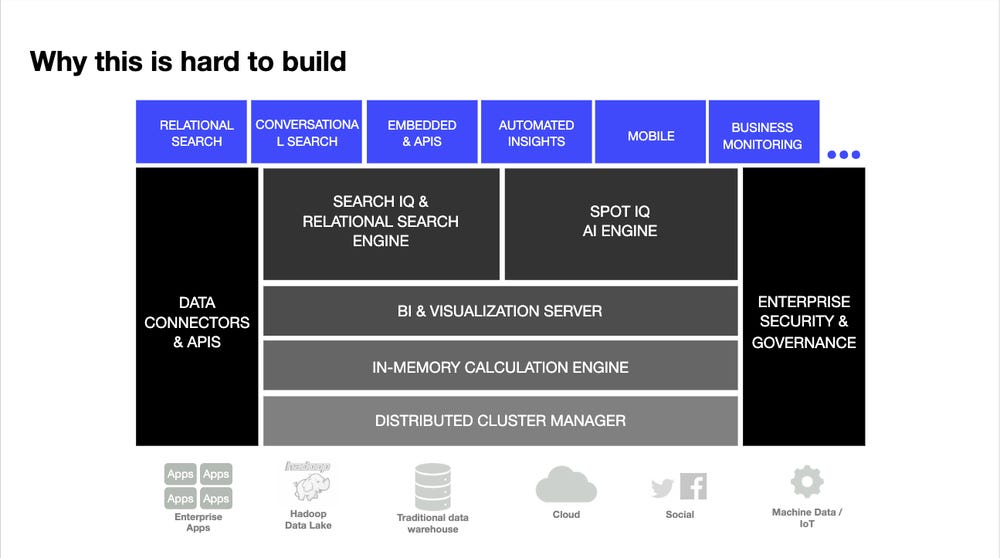 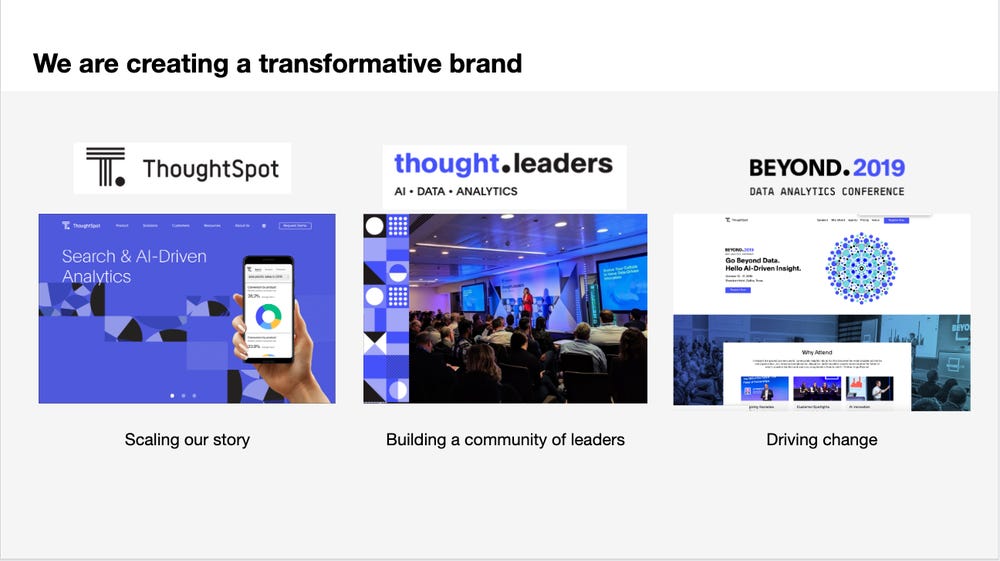 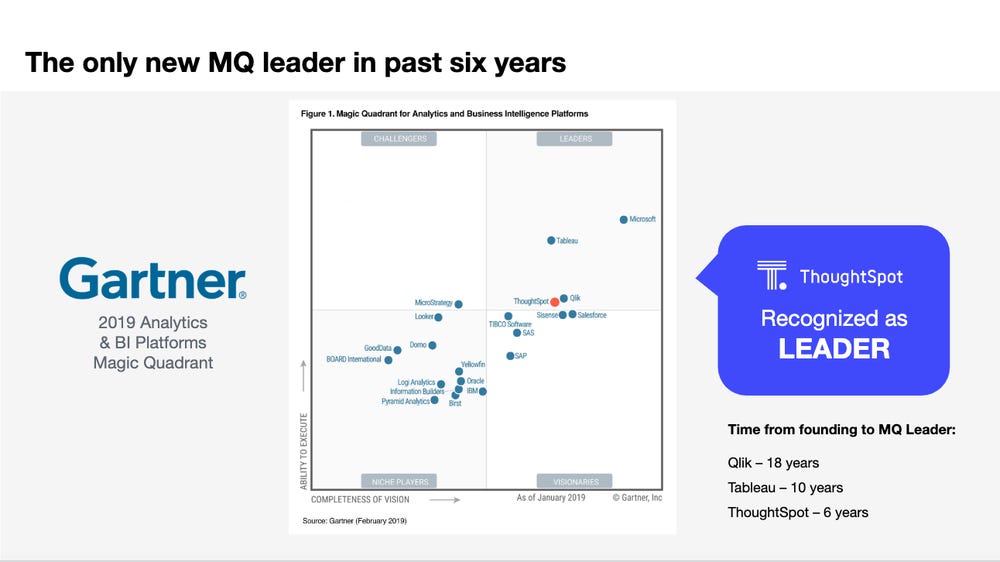 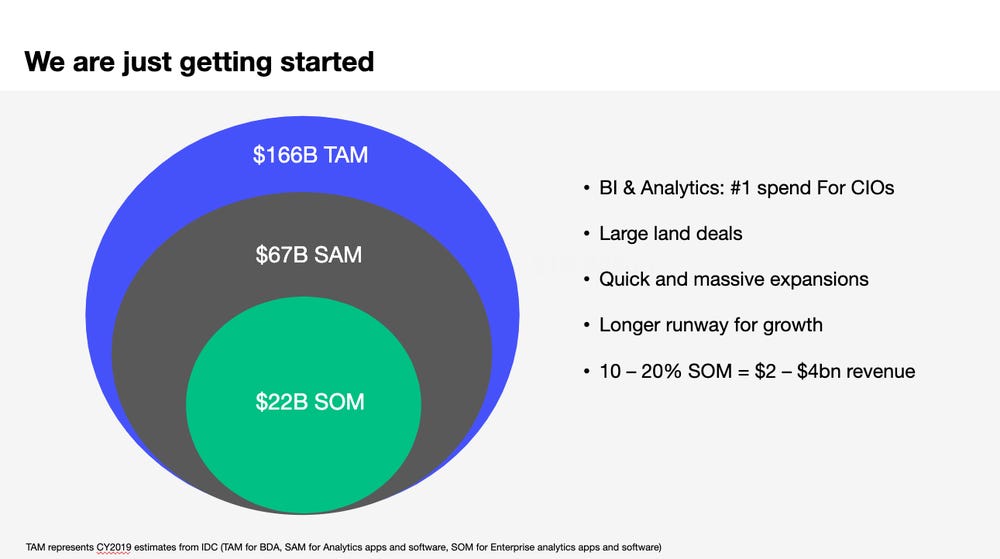 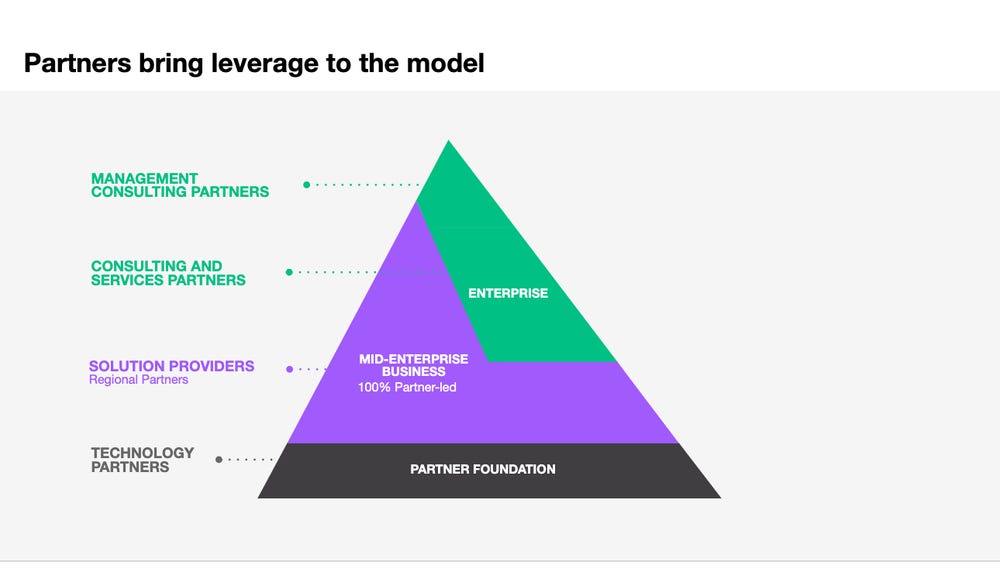 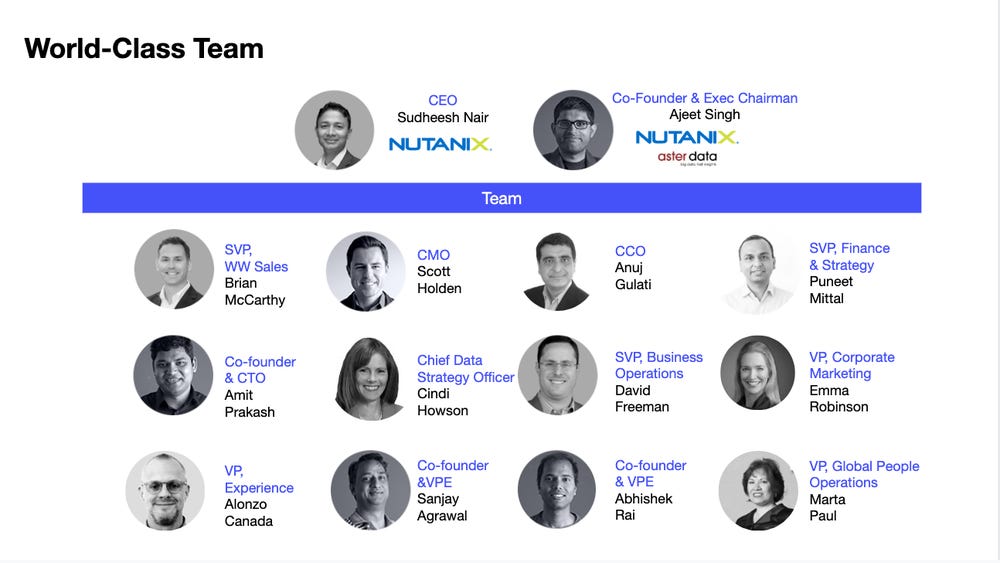 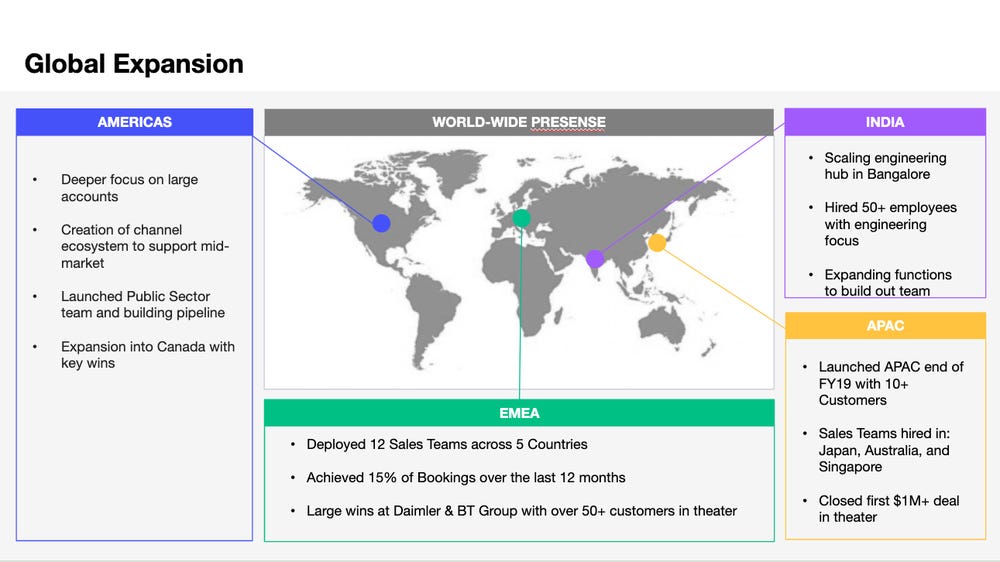 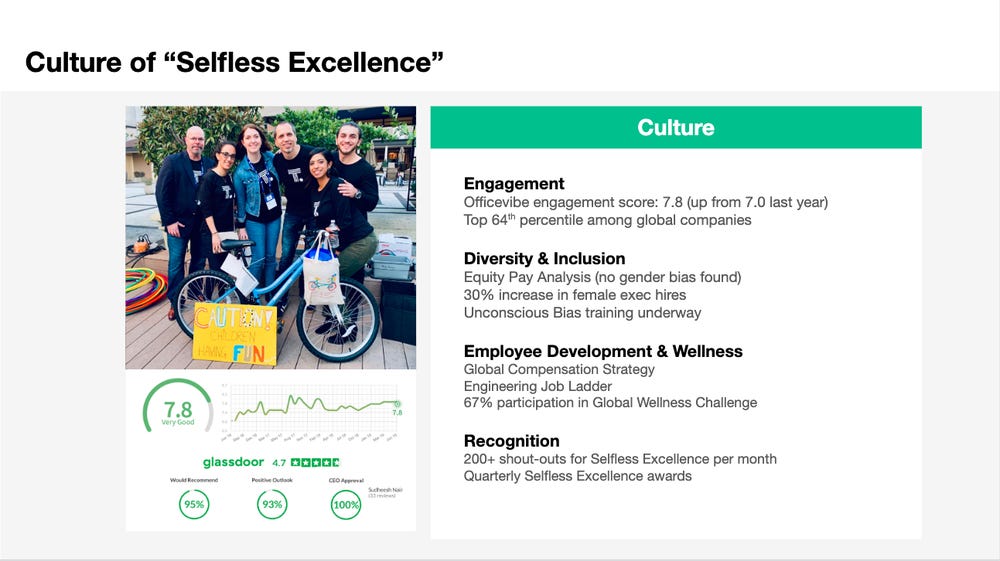 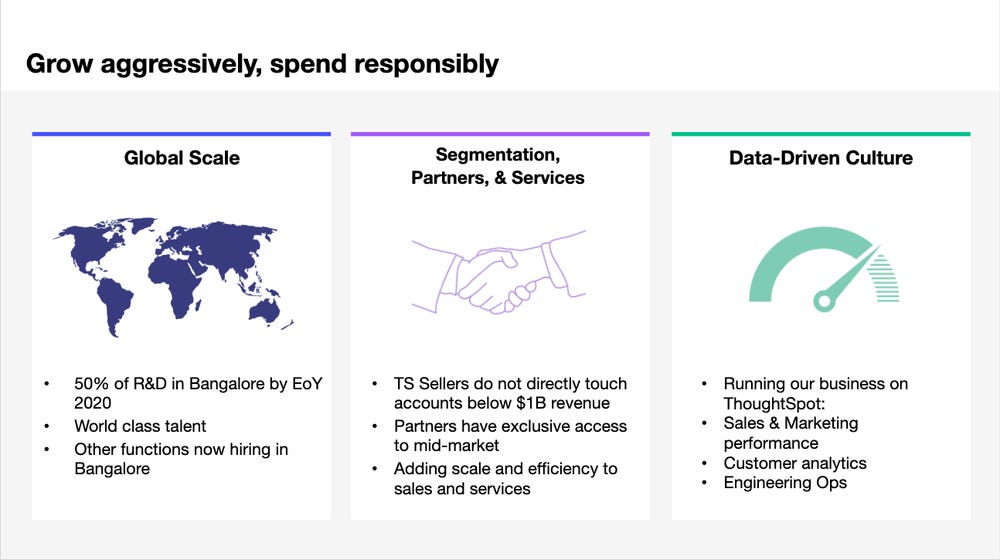 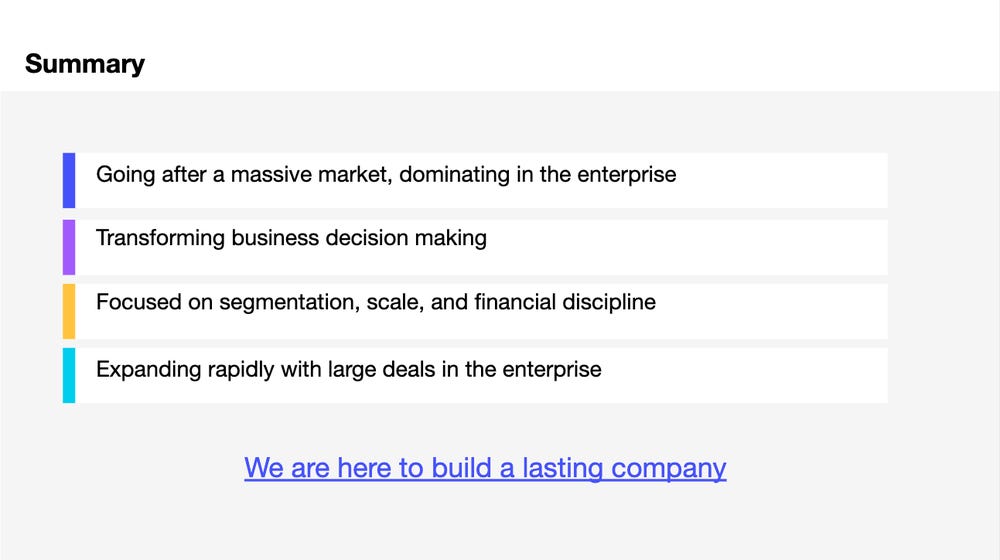