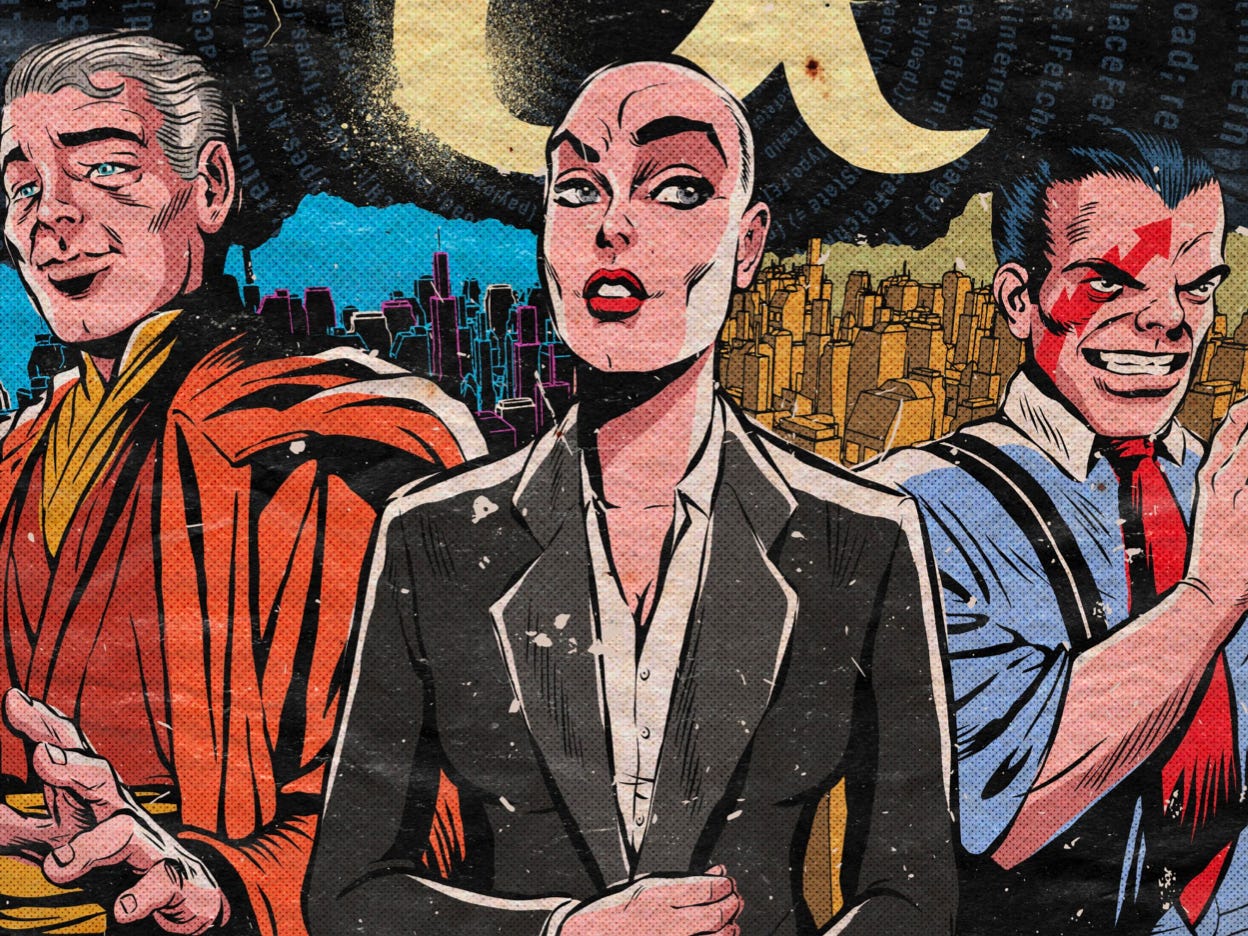 Thinknum, a data analytics startup for financial services, needed to stand out.

The overcrowded data analytics space, combined with investor fatigue around financial services, meant the small startup’s team had to think outside the box when they started fundraising.

“We had happy customers but they didn’t want to talk about it, and this is a very competitive space with a high probability of failure,” Thinknum Chief Growth Officer Marta Lopata told Business Insider. “There’s so much that’s already been said in the big data space over the years. At some point, we ran out of options so I started thinking about bringing art into the picture because its something I’m personally attracted to.”

And so, late last year, Thinknum took an unusual tactic as it embarked on raising its Series A round: Rather than use a traditional investor pitch deck, it decided to create a comic book titled “Quest for Alpha,” written by Lopata herself, and illustrated by artists Billy McDermott and Butcher Billy.

It worked. In March, the team announced $11.6 million in Series A funding from Green Visor Capital.

Read More: Here’s the pitch deck that Holloway used to raise $4.6 million from NEA and the New York Times for its online ‘how-to’ manual business

Lopata said she designed and wrote the book, which was then sent via PDF file to potential investors ahead of their meetings. She had the book printed as well and brought several copies to the board room. The comic has since become part of the on-boarding process for new employees as a part of laying out its corporate vision.

“We’ve been using this comic book to talk about culturally who we are and how our values are represented beyond just a pitch deck,” Lopata said. “It shows what type of identity and culture we are trying to develop.”

Although many of their clients are hedge funds and large banks, Lopata said Thinknum has always tried to think prevent itself from being pigeonholed in those industries. Numbers are the core of Thinknum’s business, Lopata explained, but she wanted to create an emotional connection through art with every investor, customer, and employee.

“When you are working at a startup, you are constantly trying to find the straight line in the chaos, and the artistic process is very similar,” Lopata said. “They’re both about how you get to that clear vision when you have all these crazy things happening around you.”

All told, Thinknum has raised $12.6 million in total venture capital, according to Pitchbook data. 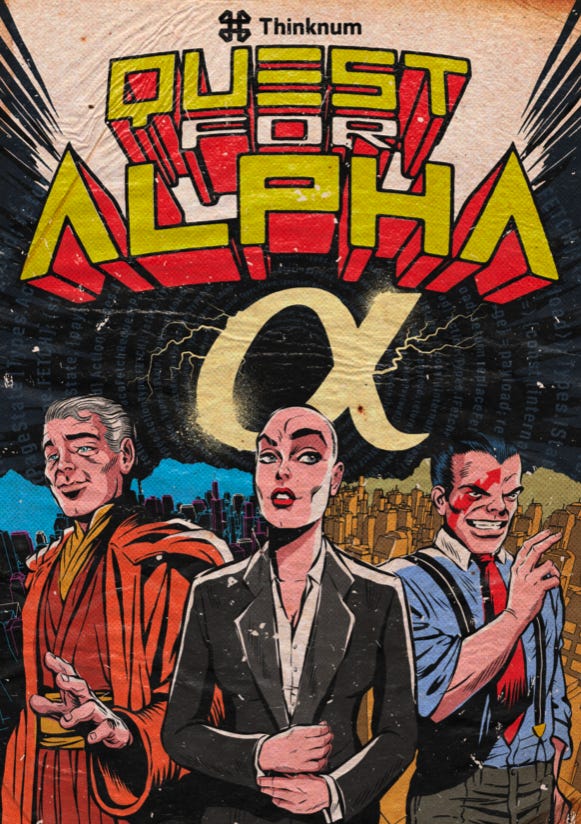 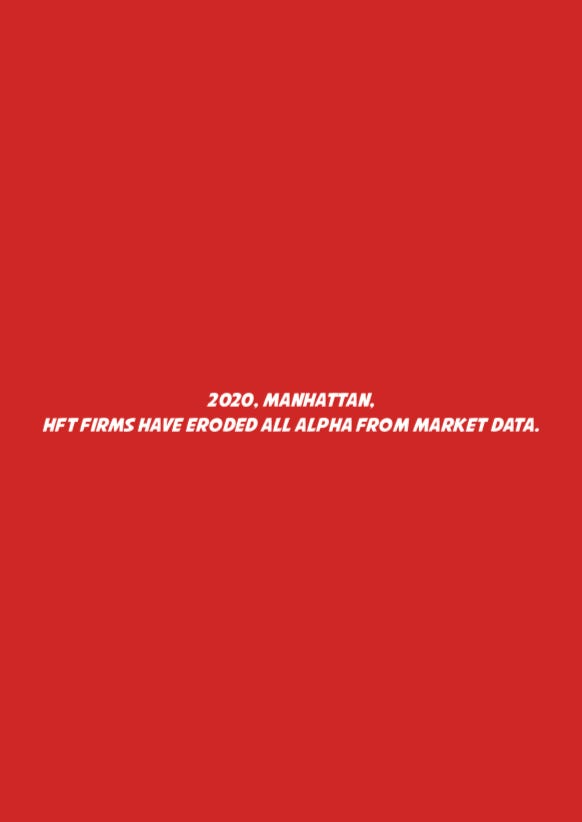 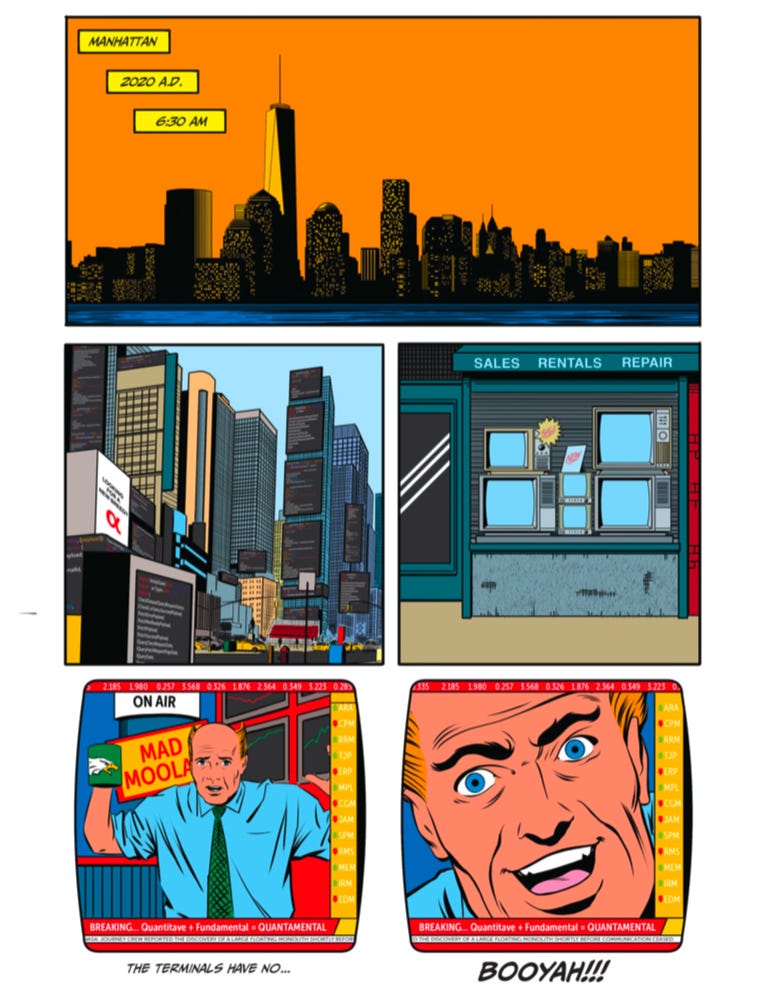 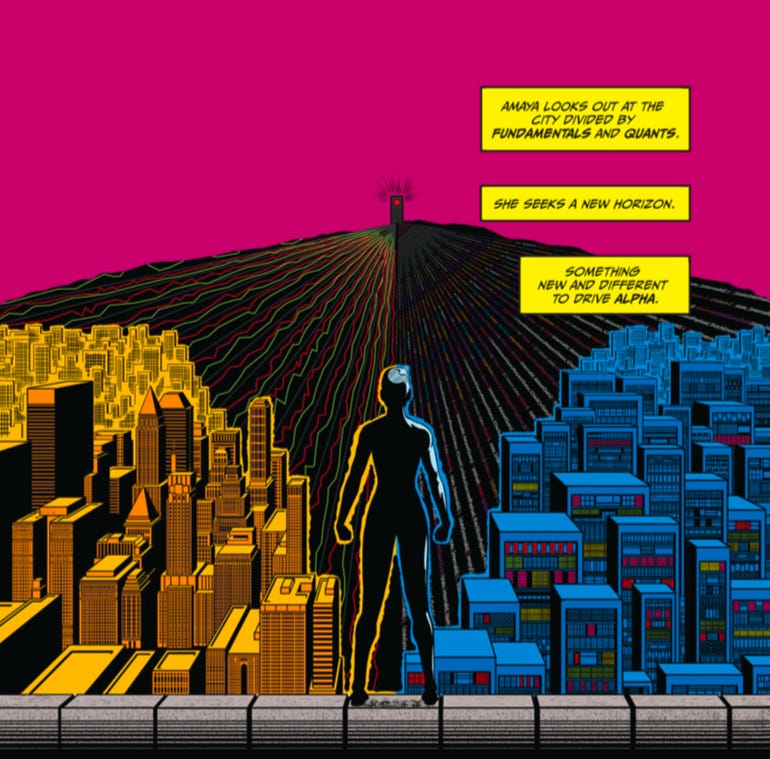 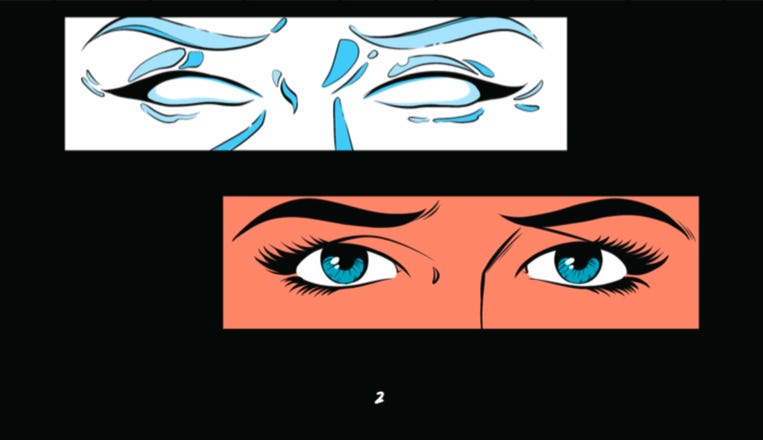 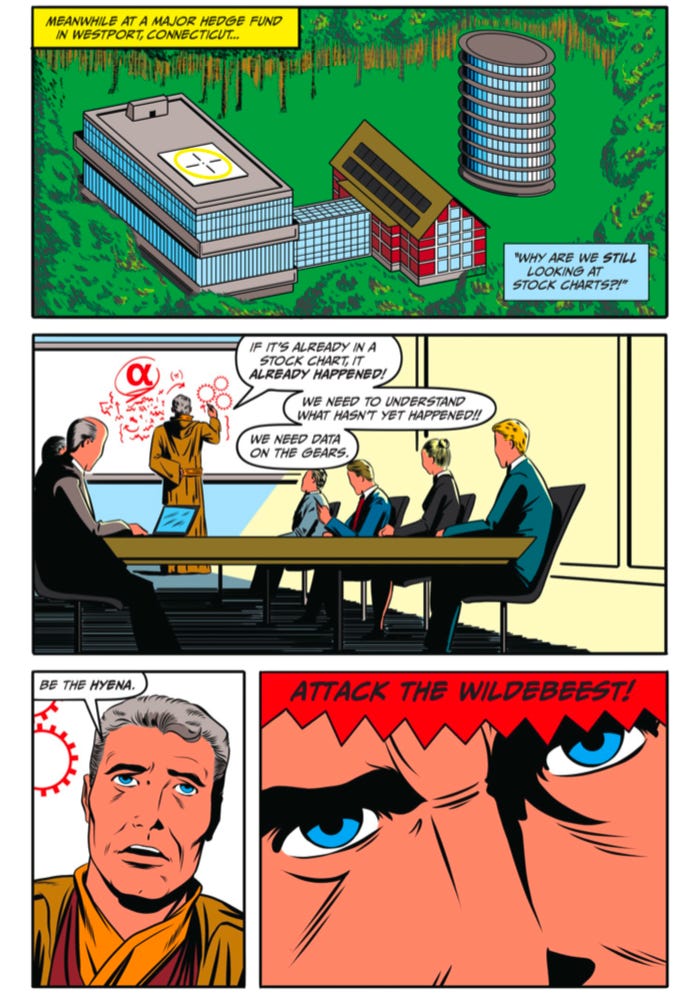 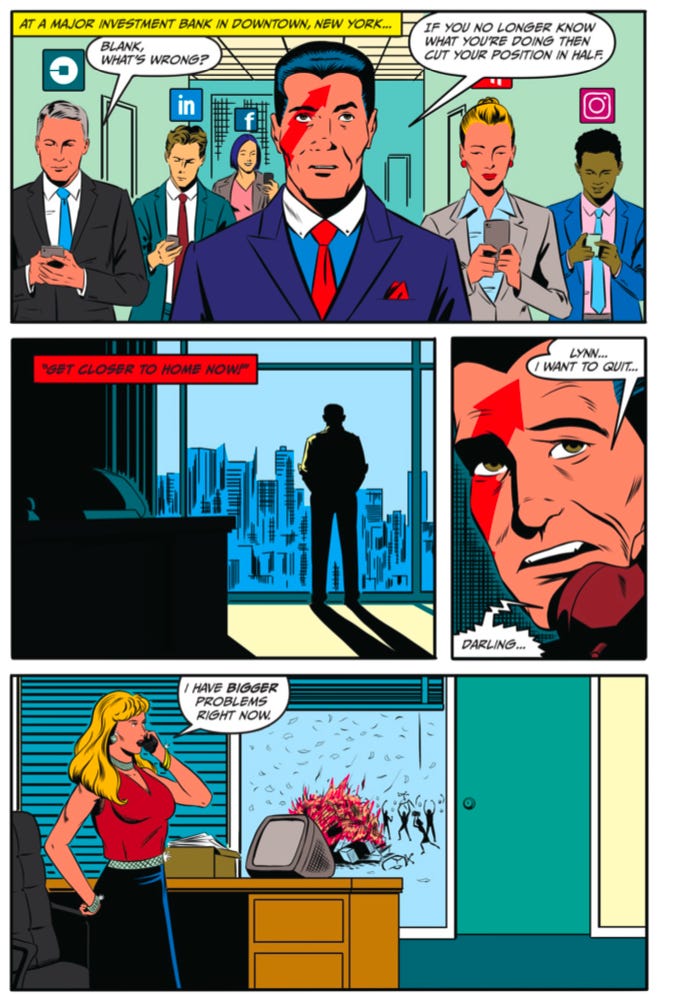 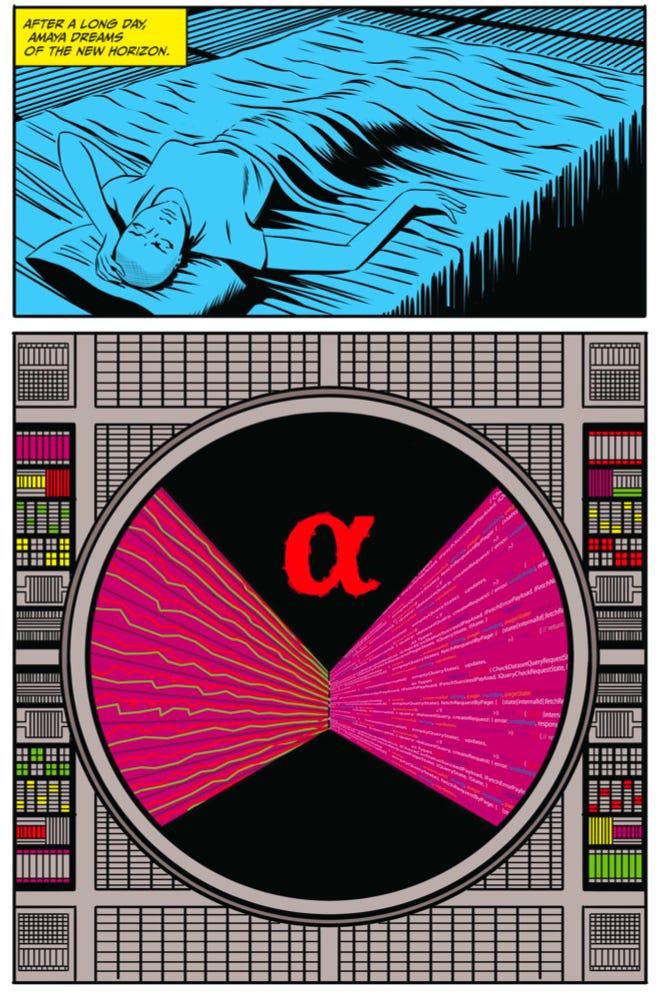 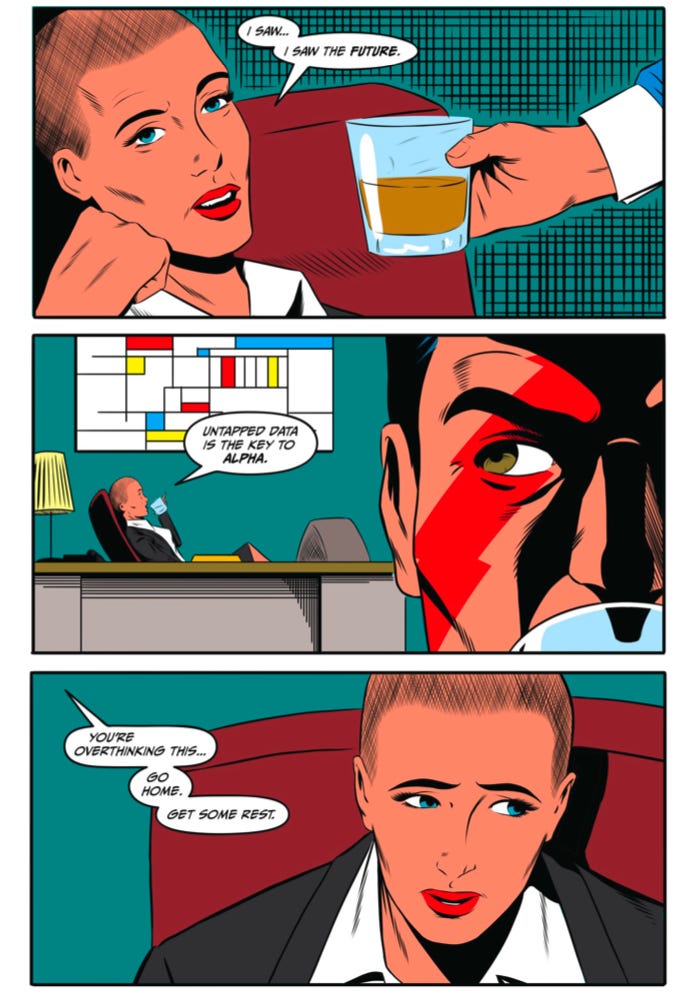 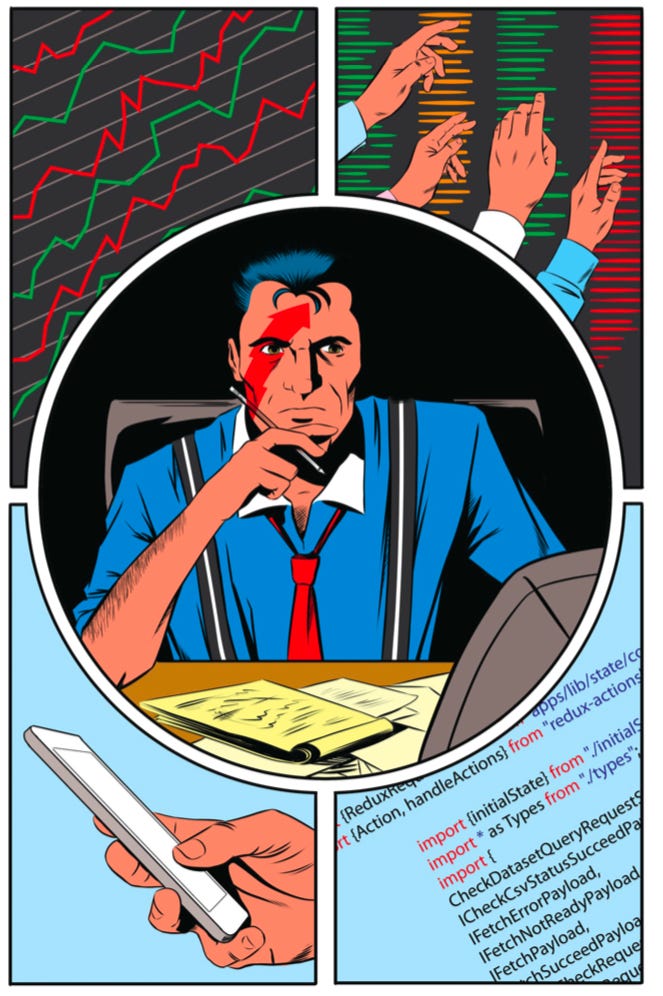 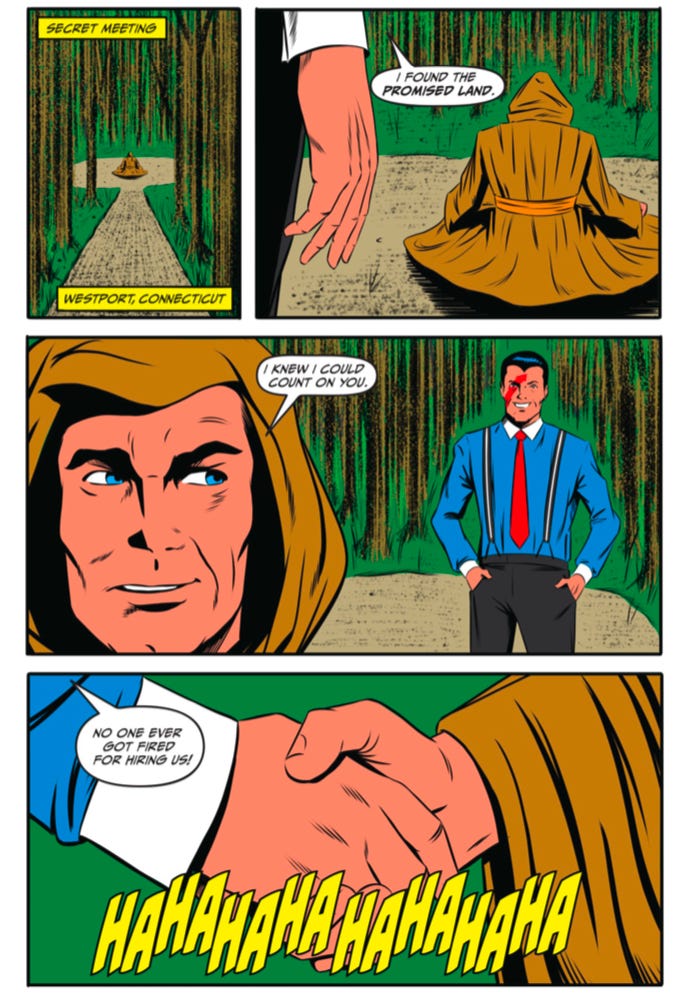 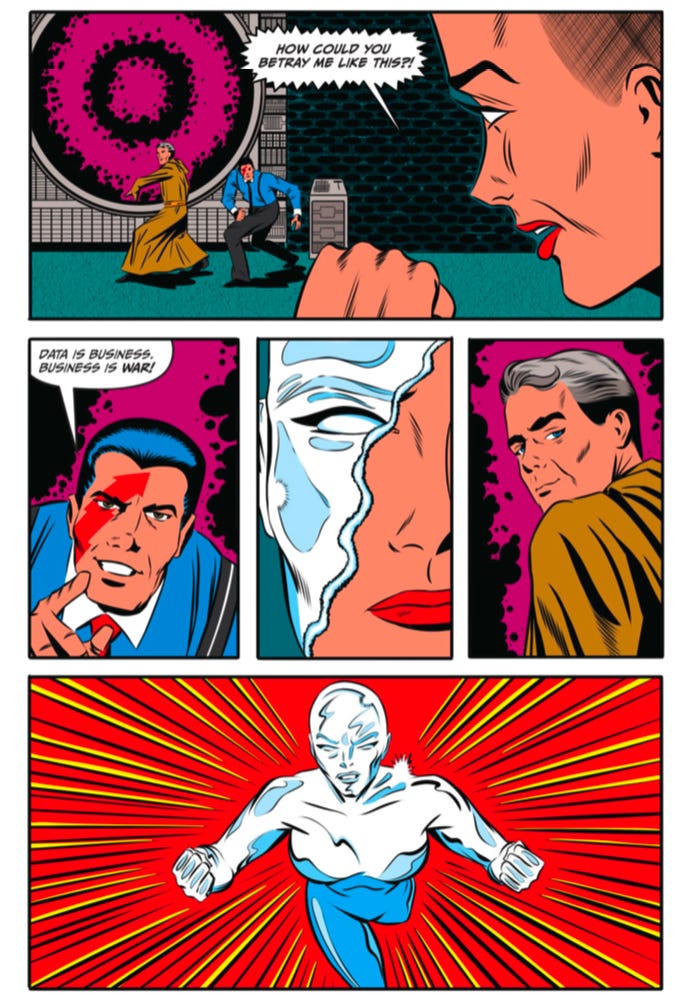 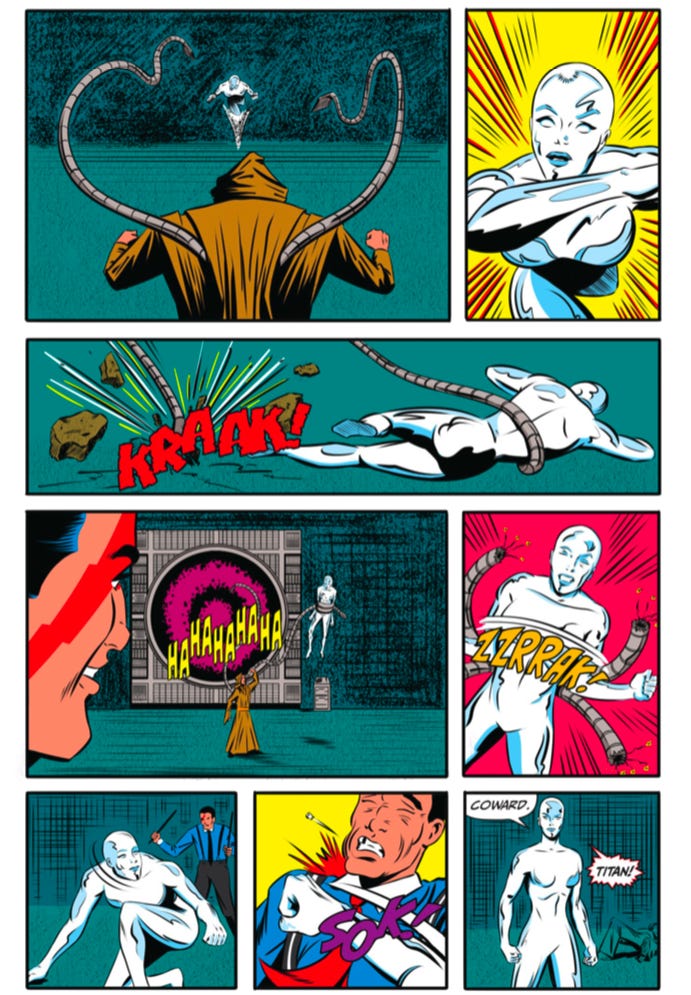 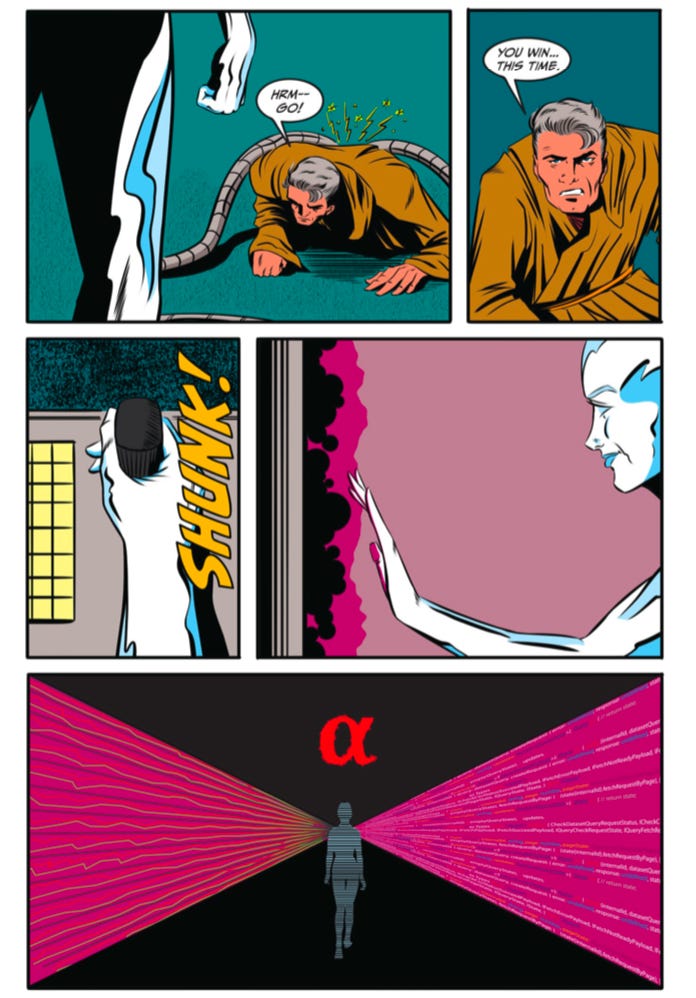 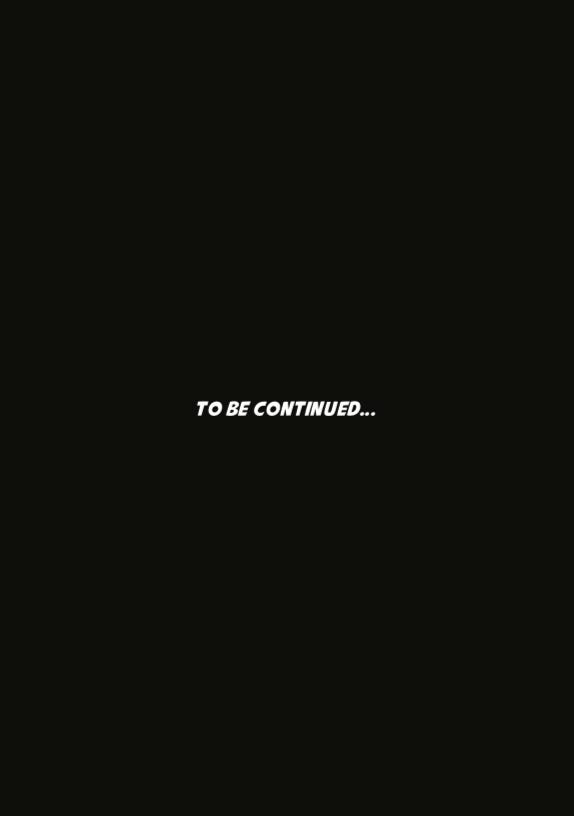 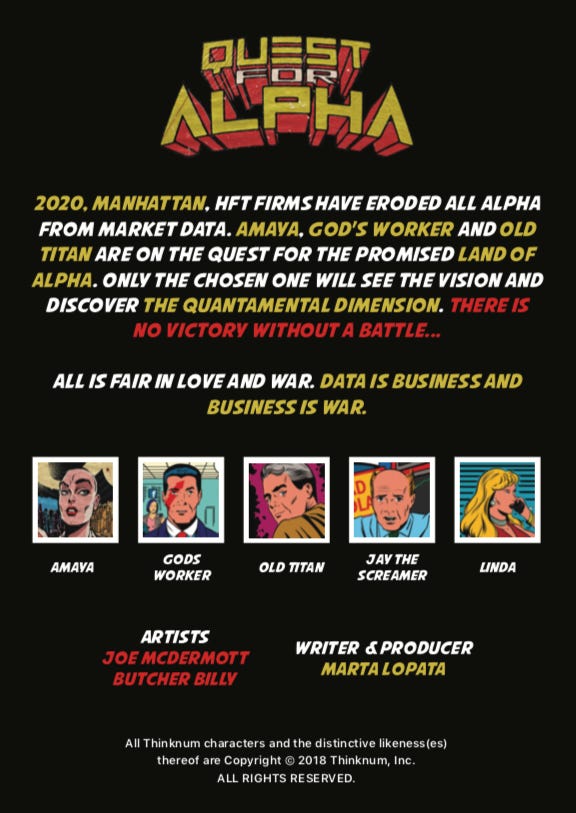