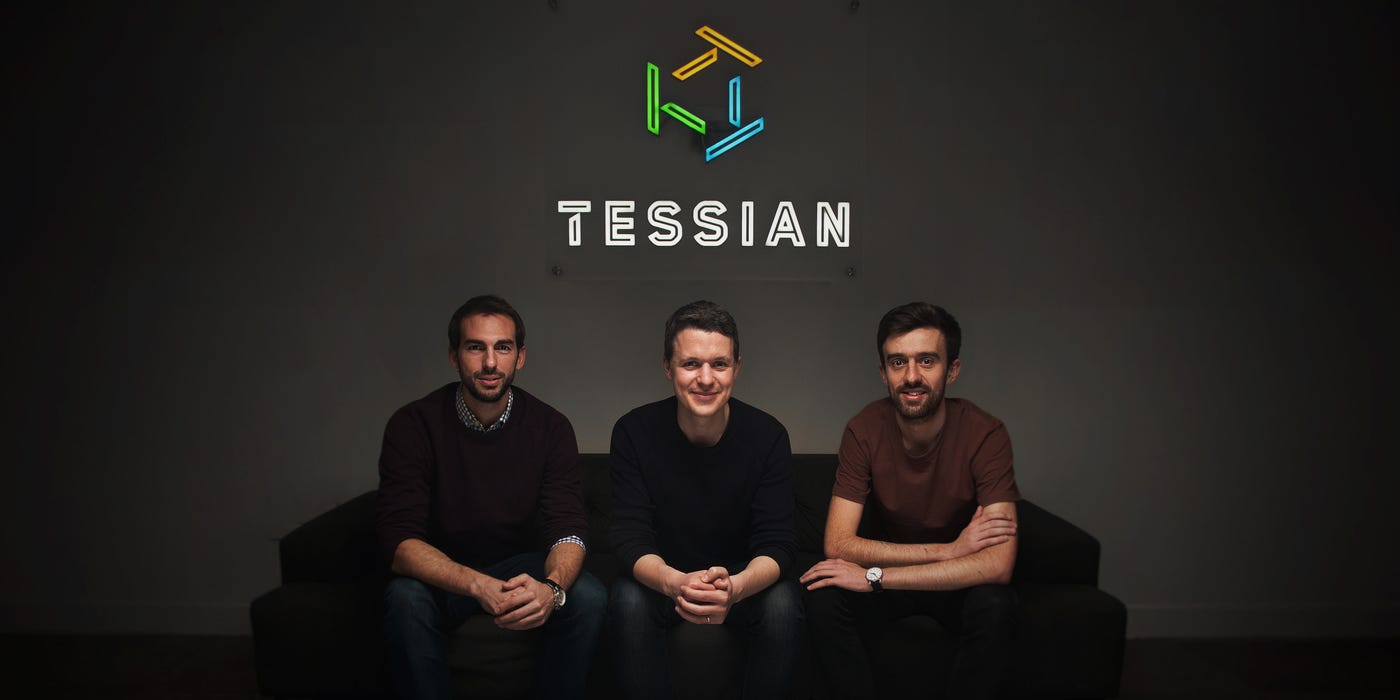 It was enough to grab the attention of one of Silicon Valley’s biggest venture-capital funds, Sequoia Capital, which led the round for the UK tech startup Tessian earlier this year. The pitch deck had many more slides in it, of course. But that one stuck out.

“I loved this slide and the story behind it,” Matt Miller, a partner at Sequoia Capital, told Business Insider. “The Tessian founders walked away from lucrative careers to pursue their passion of building a human-centric security company. That move, and their early endurance, showed grit and gave us insight into the types of people we’d be working with if we backed the company. The grit of this team, the market opportunity in human-centric security, and enthusiasm of their customers convinced us to invest.”

Tessian has raised $58.7 million to date and was founded by three university friends in London with the intention of making tech security more robust.

Tessian’s tech is designed to prevent accidental emails with confidential information going to the wrong recipients, spear phishing, and other forms of fraud. Tessian calls the current email system “like driving a car without a seatbelt.”

The slide shows two of the company’s founders, Ed Bishop, left, and Tom Adams working on building Tessian in a small living room in their flat in Hammersmith, West London, where they lived.

Alongside the regular offering to investors, Tessian included a more personal view of life in a growing company in its $42 million Series B deck.

Human error is a big part of cybersecurity

It’s estimated that companies will spend around $100 billion on cybersecurity this year, but they should be focusing on the human errors. Sixty-seven percent of organizations reported increases in impersonation fraud via email, according to Mimecast’s State of Email Security report for 2019.

Tessian hopes to cover those issues and has clients including Schroders, Man Group, Investec, and Clyde & Co. The company wins clients by applying its artificial-intelligence software to a six month period of company emails to work up a model of its security and then applies the findings to another six-month period to demonstrate the number of instances of problematic leaks or security breaches to clients.

Tessian has also secured funding from other major names in VC in London and San Francisco, from Accel, LocalGlobe, and Balderton Capital.

“We wanted to include something personal in the deck because it shows our journey from taking a risk to found a company to now securing great investors,” Tessian CEO and cofounder Tim Sadler told Business Insider in an interview.

Bishop, Adams, and Sadler created Tessian (originally Check Recipient) in 2013. The company claims to have prevented countless numbers of instances of sensitive or confidential information being leaked using its AI-driven platform and will be extending its office network to San Francisco in the coming months.