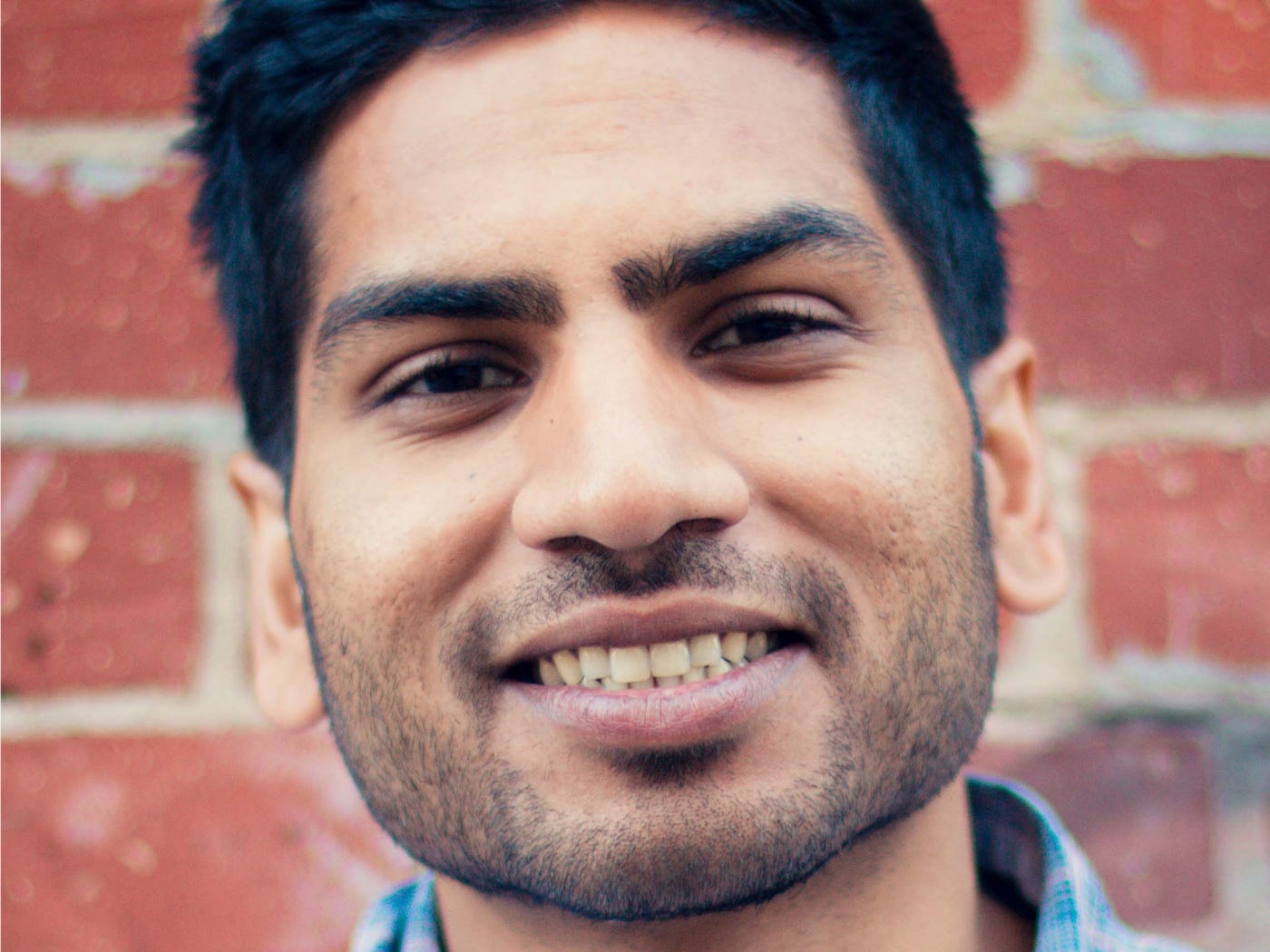 Arjun Mohan had a plan to land some of Silicon Valley’s biggest investors for his heavy machine rental startup, Tenderd — and it didn’t involve the traditional investor pitch deck.

Instead, Mohan chose to forgo the deck his team had created while they were in the famed Y Combinator accelerator program, and opted instead to push for in-person conversations. That way, Mohan told Business Insider, he could address questions or hesitations immediately, and explain some of the counterintuitive lessons his team had learned while building the company.

“We weren’t really raising tens of millions of dollars, so a lot of investors are investing a few hundred thousand to a million [dollars], and were able to pull the trigger on the investment without having a pitch presentation, and a partner meeting,” Mohan told Business Insider. “It only took us a few meetings to get them to sign on the dotted line.”

Read More: Tech VCs are squabbling over a popular type of funding for startups that one prominent investor calls a ‘nightmare’ and a ‘s**t show’

Tenderd, which allows users to rent and manage construction equipment, was only the second startup from a country in the Middle East or Northern Africa to be accepted by Y Combinator, which is known for mentoring and funding high-growth startups like Dropbox and Airbnb from their earliest days.

“We were quite happy to be selected by YC and I give a lot of credit to YC as well,” Mohan said. “They are looking at emerging markets because they see lots of opportunity for growth in the Middle East and Asia. I’m obviously glad they saw the value and invested in us.”

Y Combinator also participated in the round as part of the program, and was joined by Paul Buchheit, Justin Mateen, Matt Mickiewicz, BECO, VentureSouq, SOMA, Dynamo, and Global Founders Capital.

“Our initial investment was kicked off by Paul Graham,” Mohan said. “He was back from sabbatical and helping us with our pitch deck. He liked us and liked our team, so he decided to make an investment.”

The construction industry has been top of mind for Silicon Valley investors looking for the next crop of successful enterprise startups with practical applications of artificial intelligence and machine learning, Mohan says.

Tenderd actually charges more to rent equipment in bulk, Mohan explained — that’s one of the counterintuitive insights he shared with investors, because coordinating multiple vendors or contracts is enough of a hassle that customers are willing to pony up for the convenience of working with one vendor.

“We wanted to share these counterintuitive insights in a more organic fashion instead of just bullets in a deck,” Mohan said. “It forced them to have a conversation, and if they really insisted on a deck I would shoot over bullets in an email.”