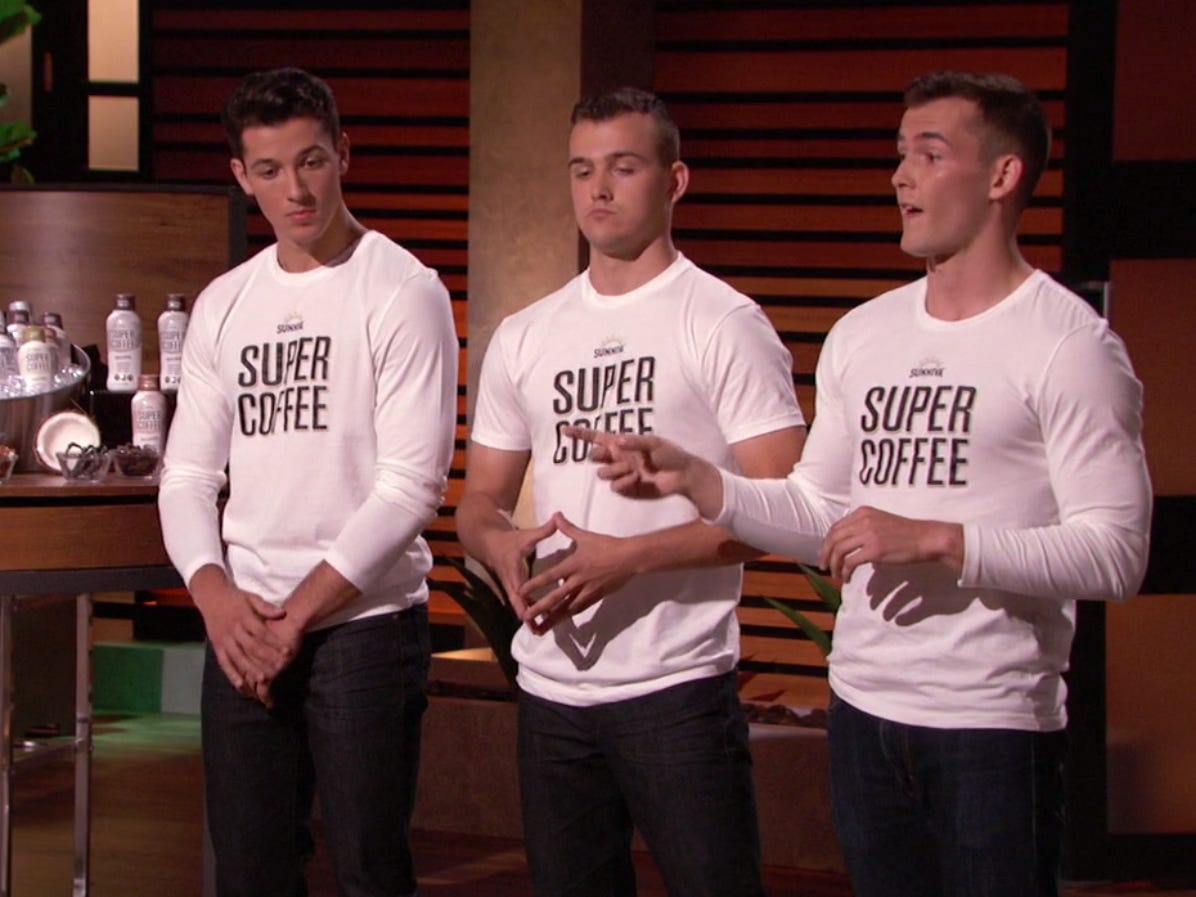 DeCicco was a basketball player looking for a more nutritious alternative to energy drinks. His older brothers, Jim and Jake, had also been college athletes and could feel his pain.

The siblings put their heads together and came up with Super Coffee: a bottled coffee drink made with Colombian coffee, lactose-free protein, and MCT oil from coconuts.

Since then, Kitu Life (formerly known as Super Coffee) has made big strides.

In February 2018, the founders’ appearance on “Shark Tank” aired on national TV. And while they didn’t land a deal, they previously told Business Insider that the show gave them publicity and a chance to nail their pitch for future investor meetings.

The company brought in over $1 million in revenue in 2018. In November of that year, after closing their series A round, they were valued at about $50 million. Kitu Life products — which include Super Coffee and Super Creamer — are sold in Wegmans, Whole Foods, and Fairway.

On “Shark Tank” and in subsequent pitch meetings, the Kitu Life founders used a 23-slide pitch deck that covers their backstory, what makes them special, and their financials. (Kitu Life said they tweaked the deck for each meeting.) 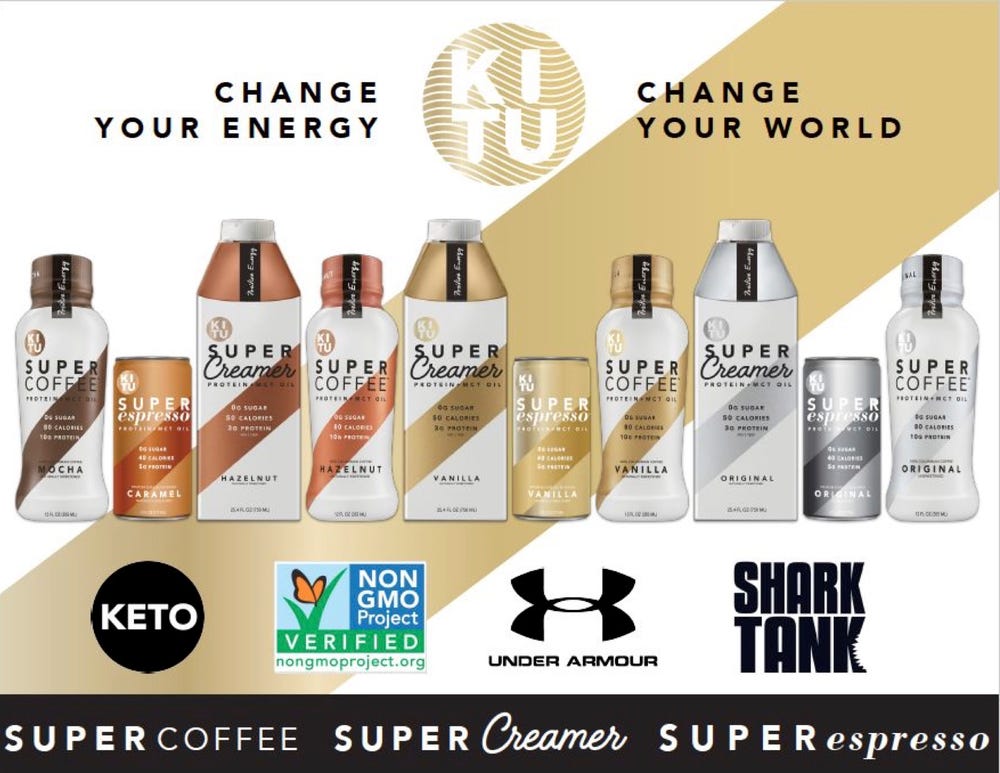 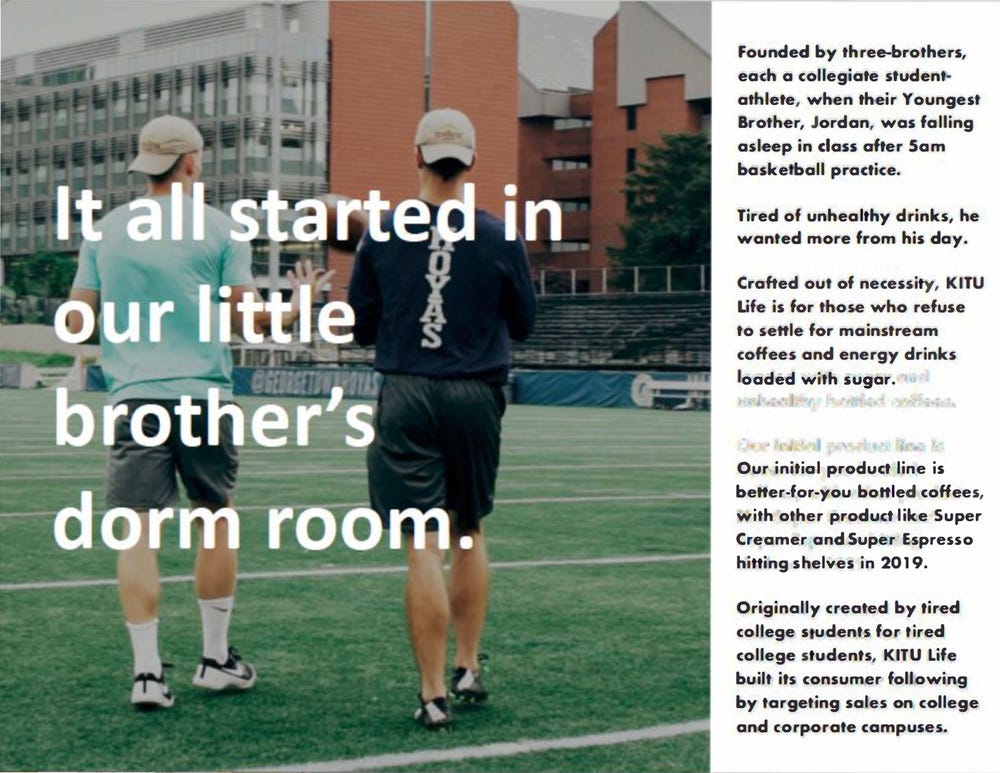 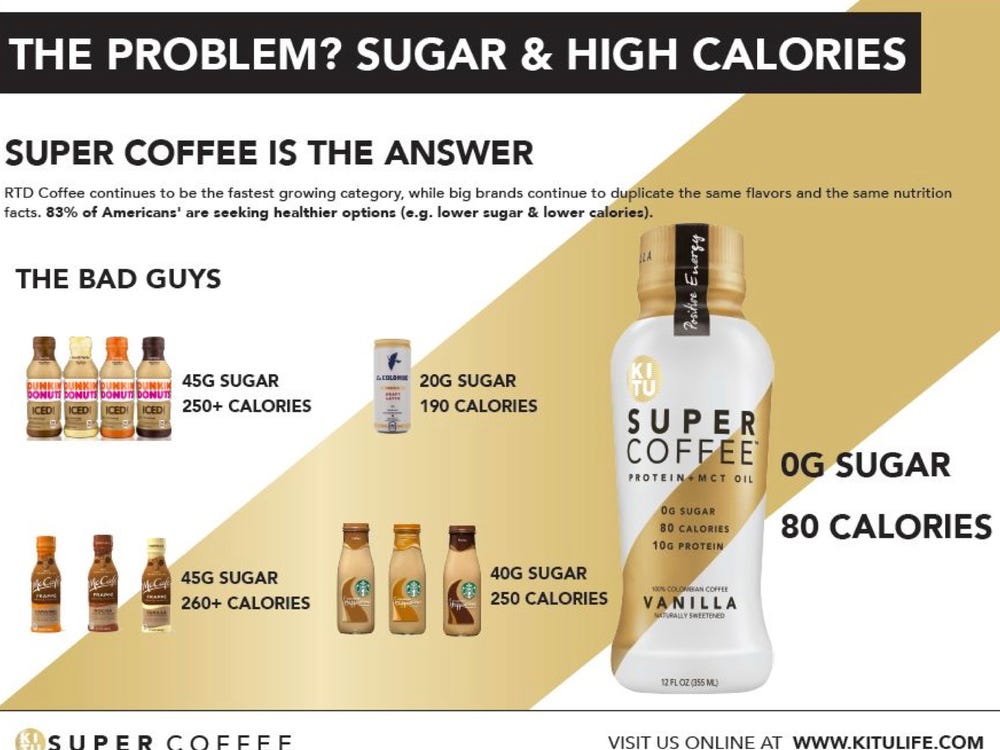 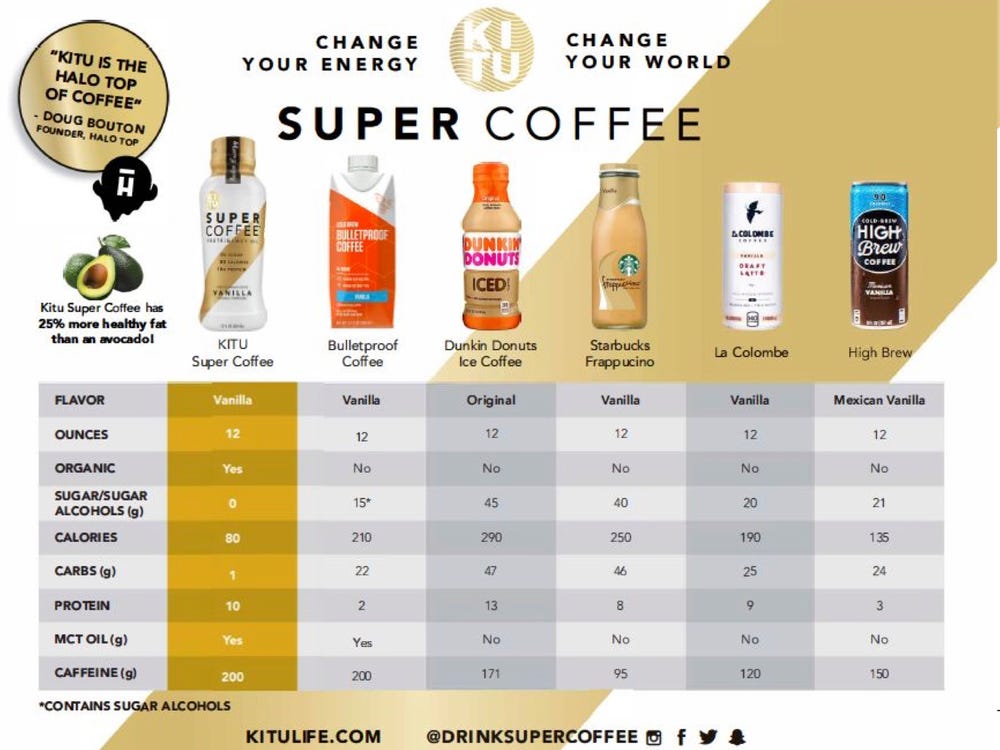 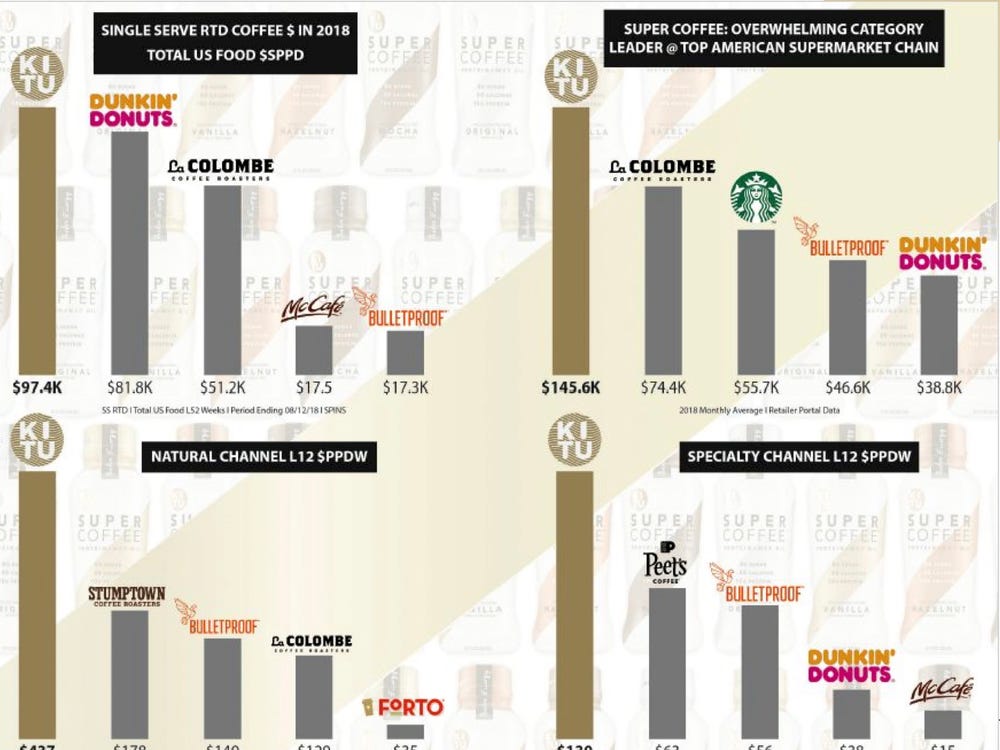 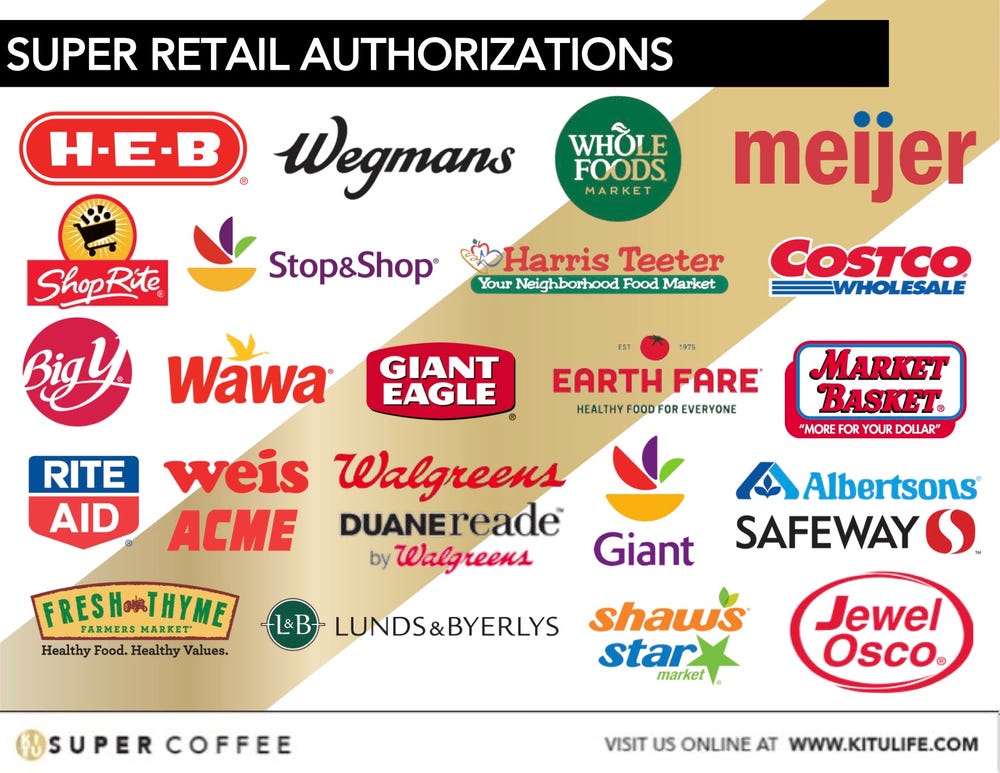 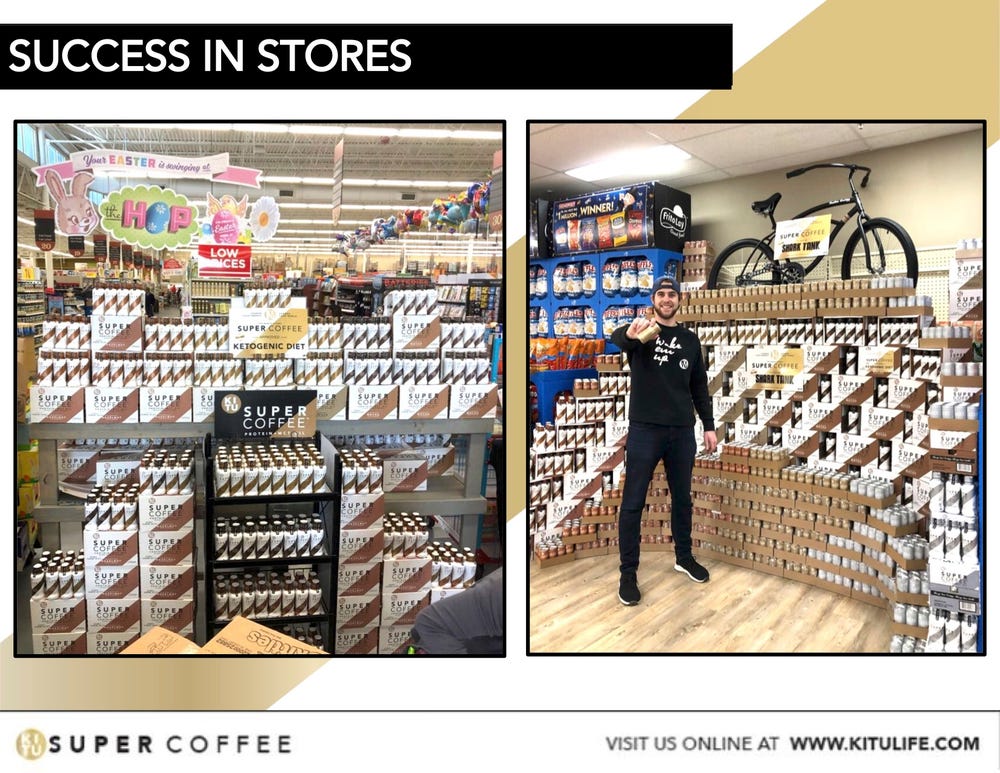 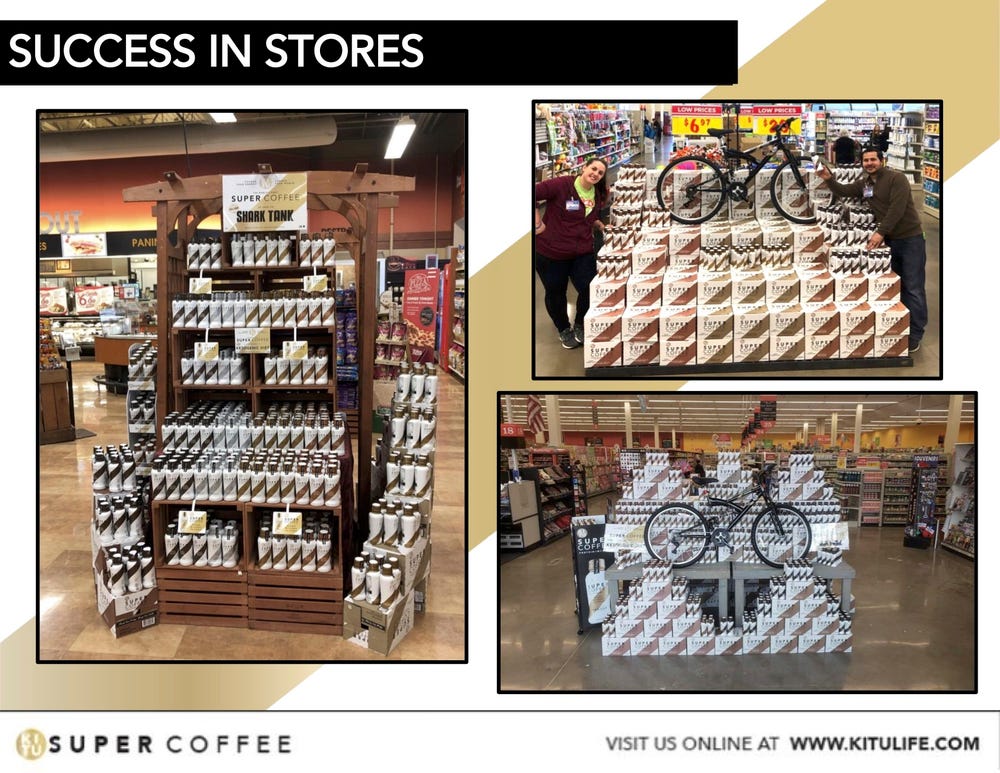 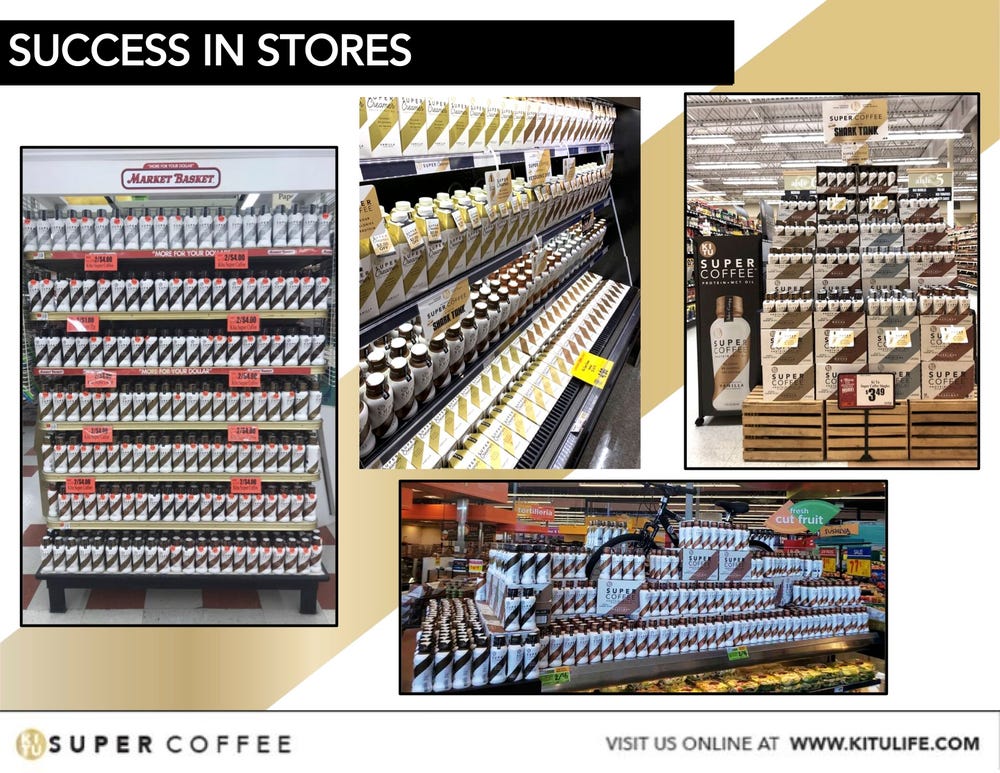 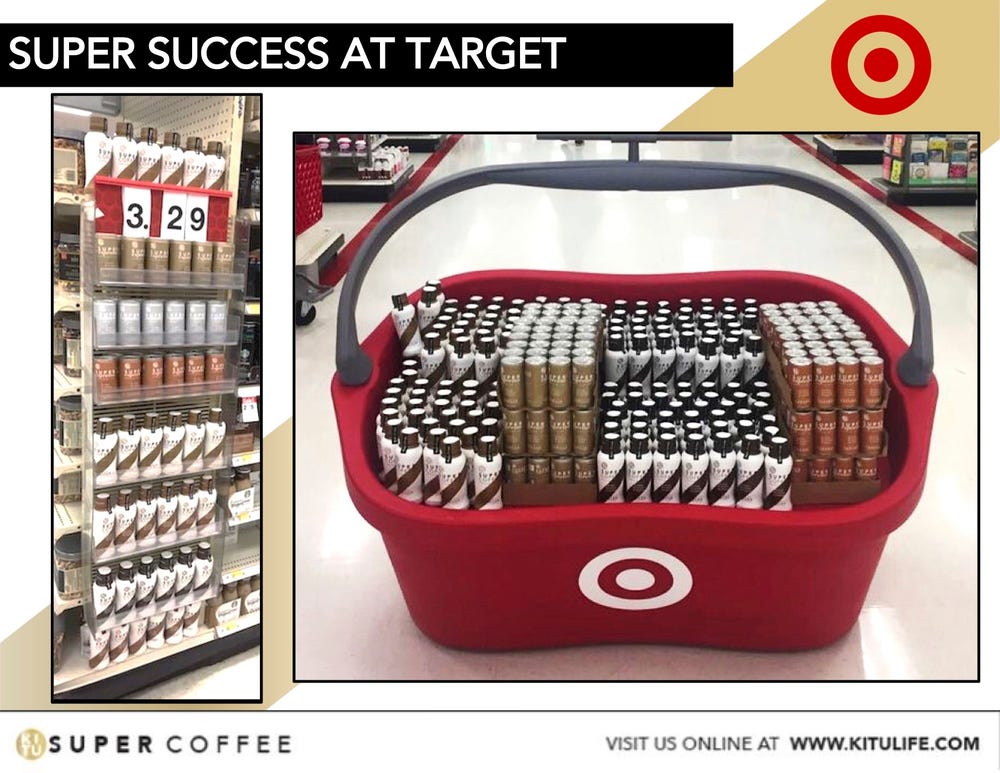 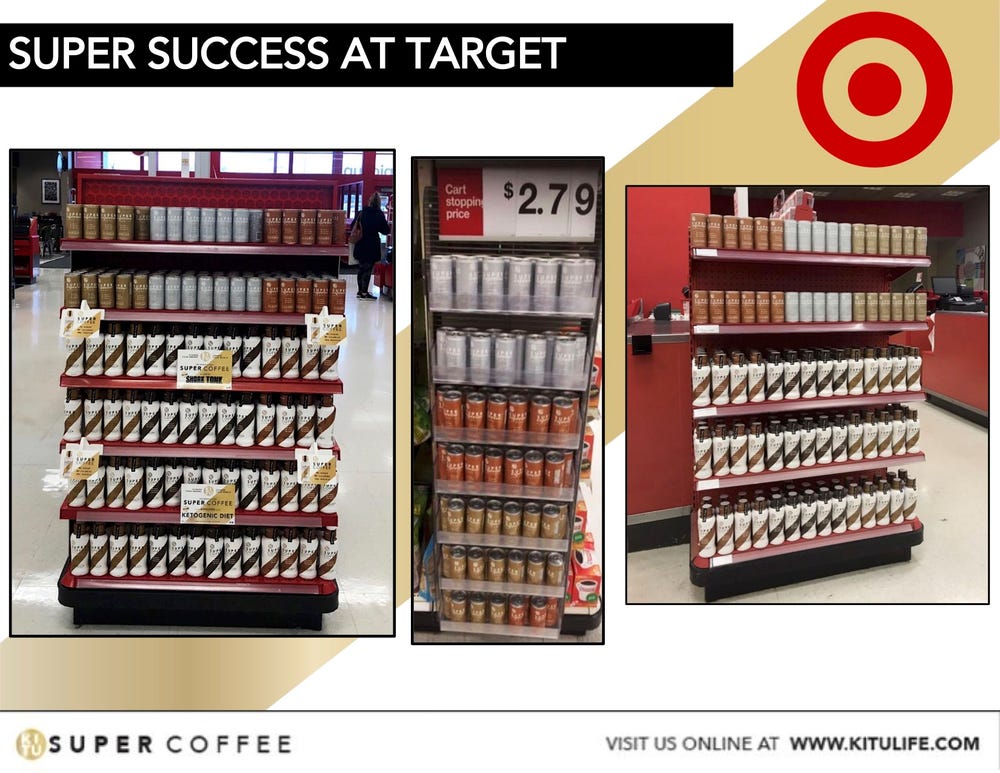 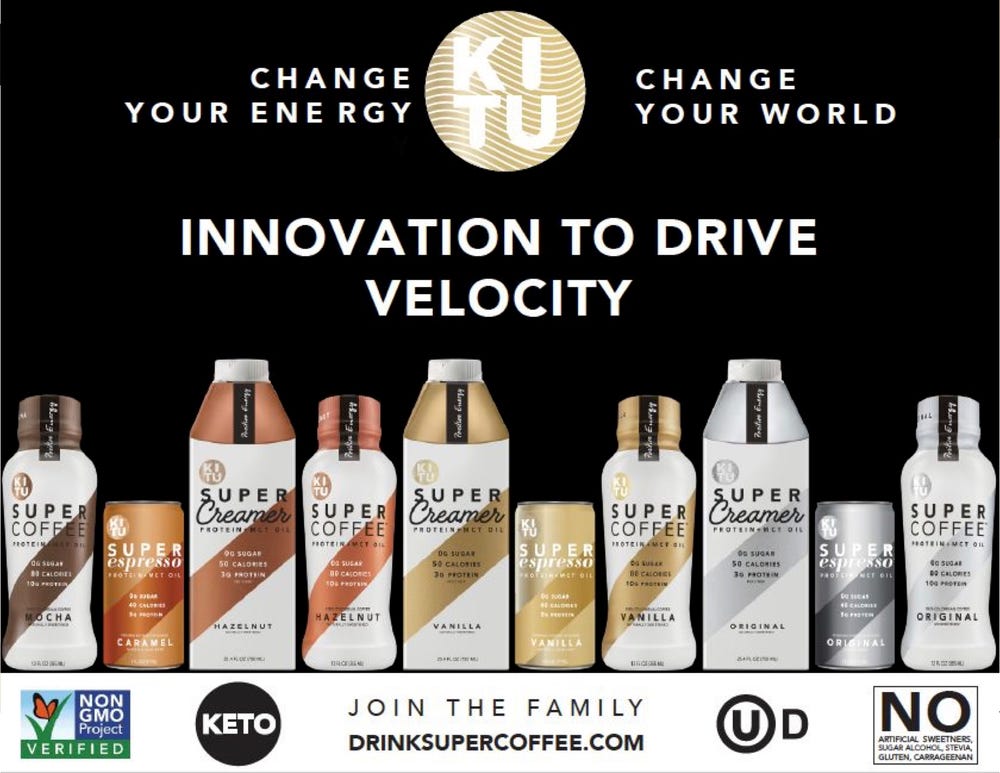 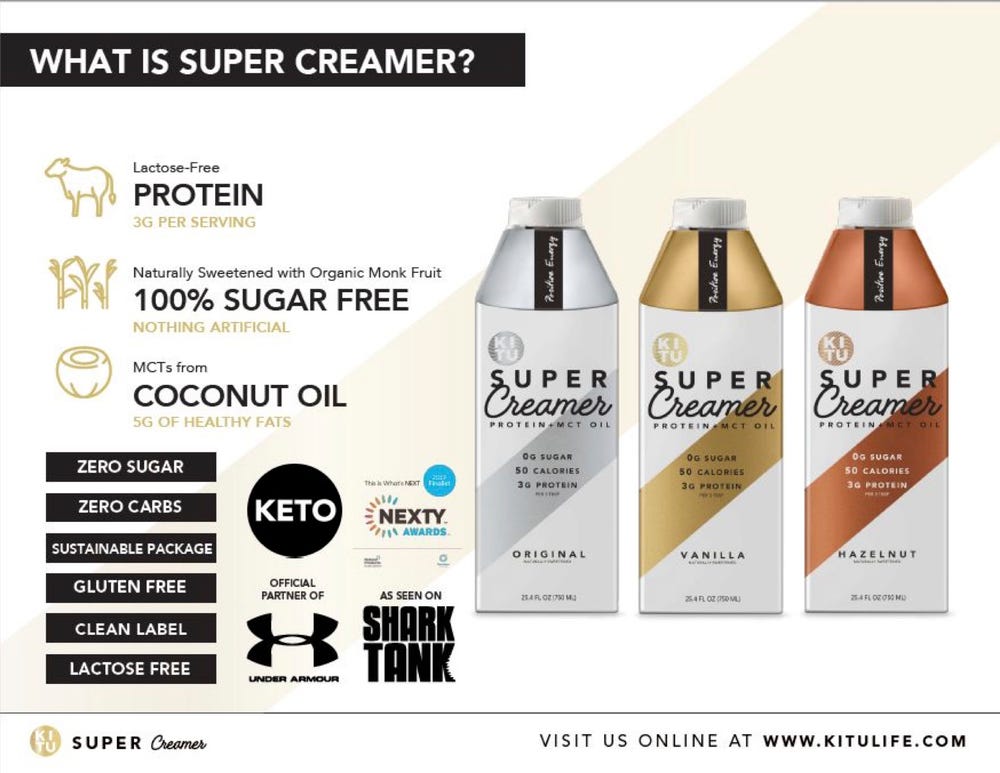 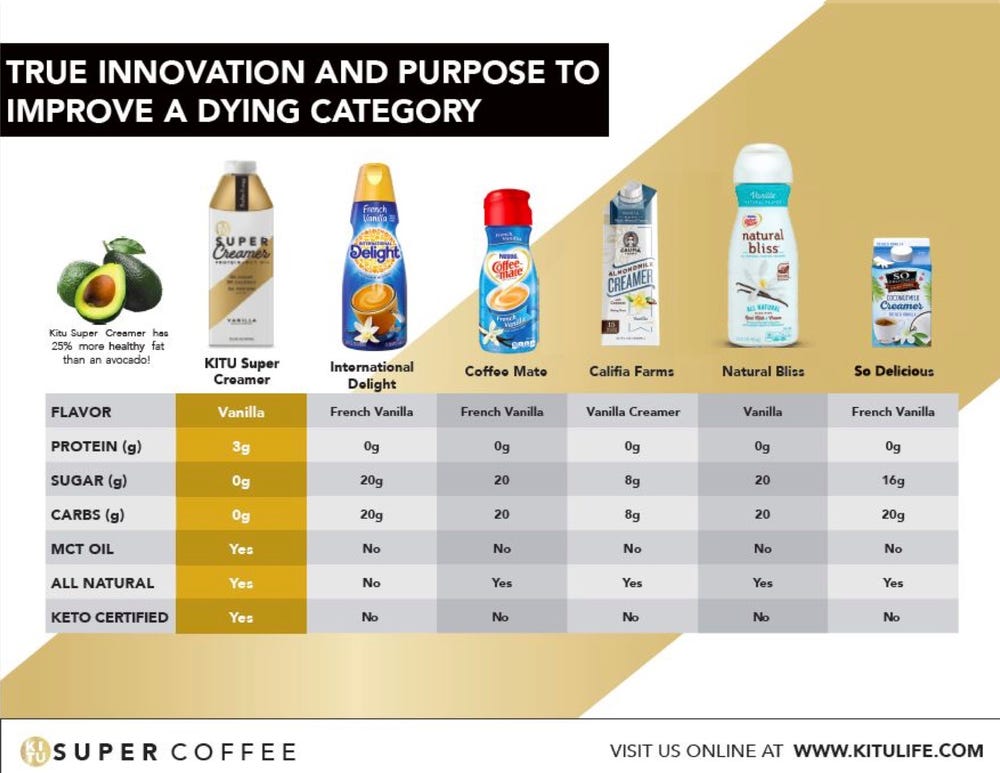 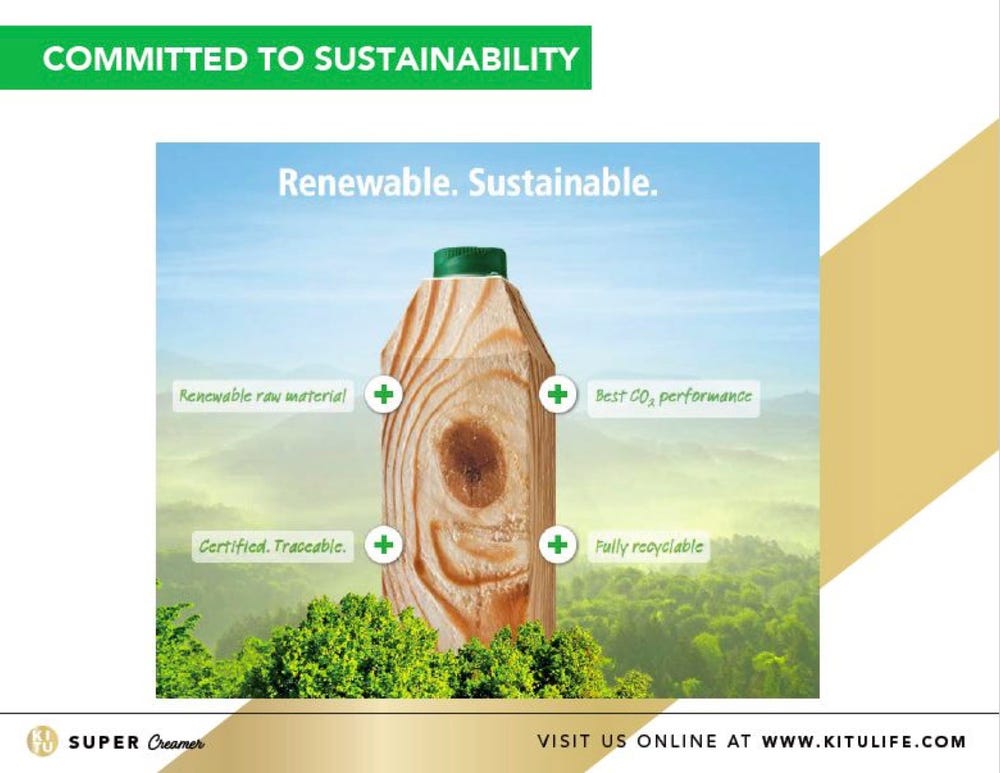 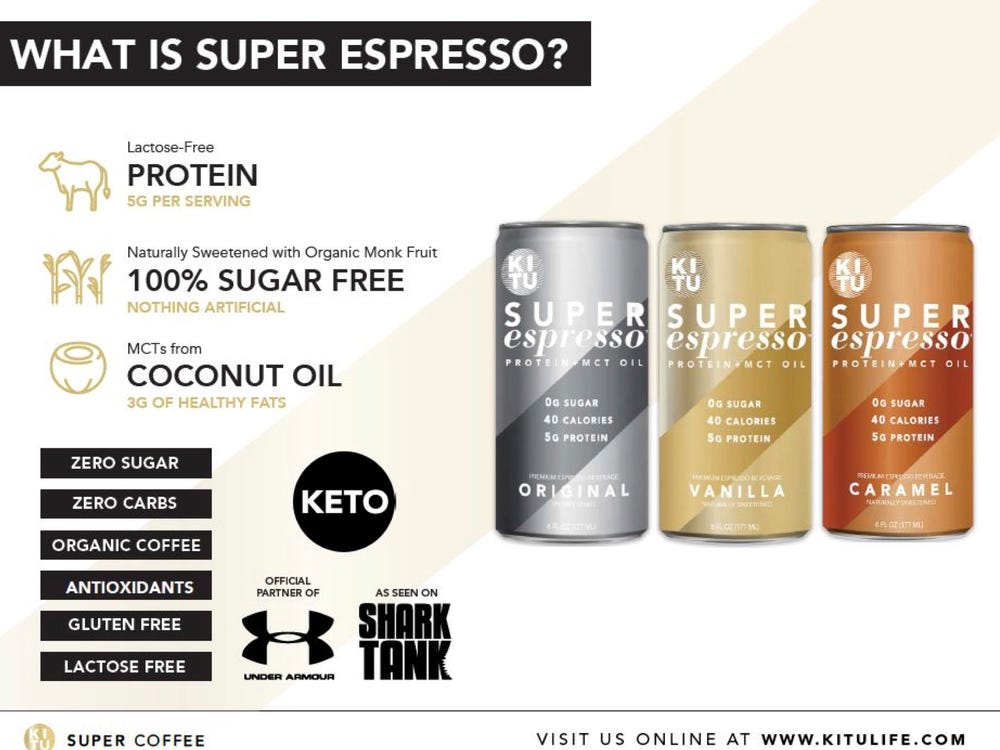 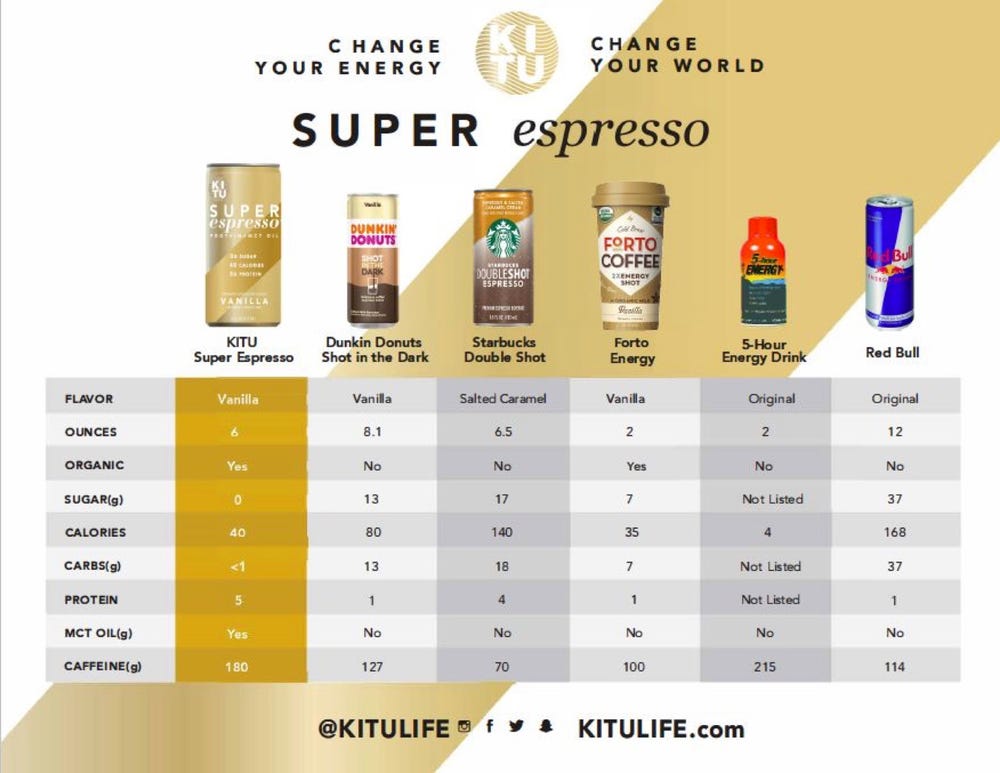 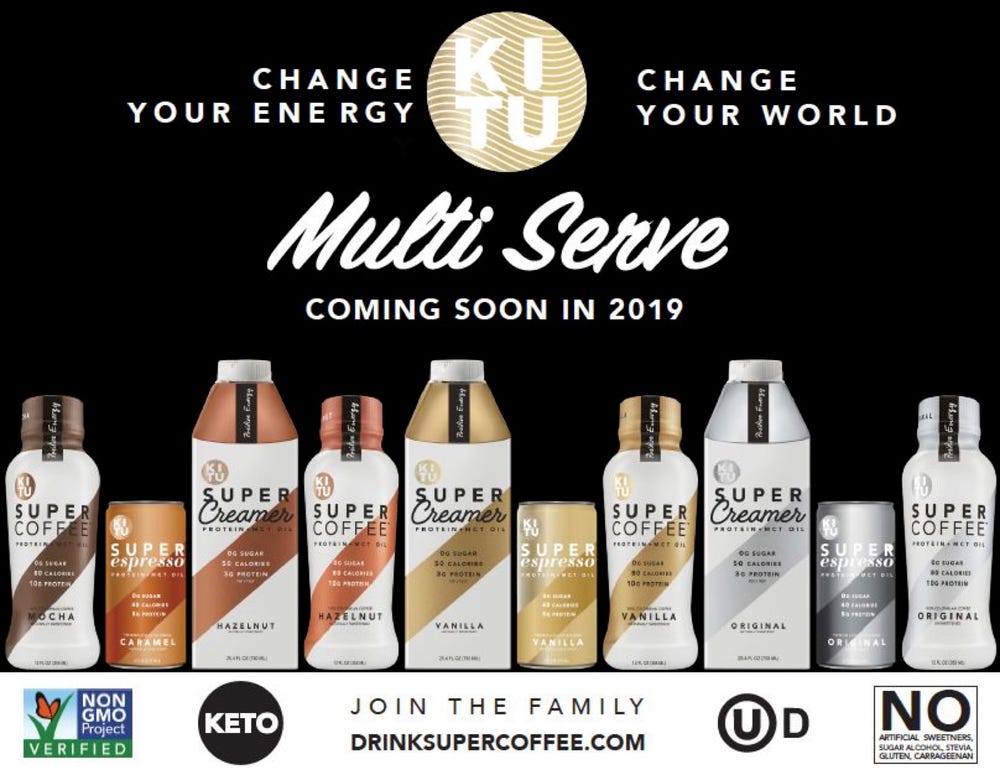 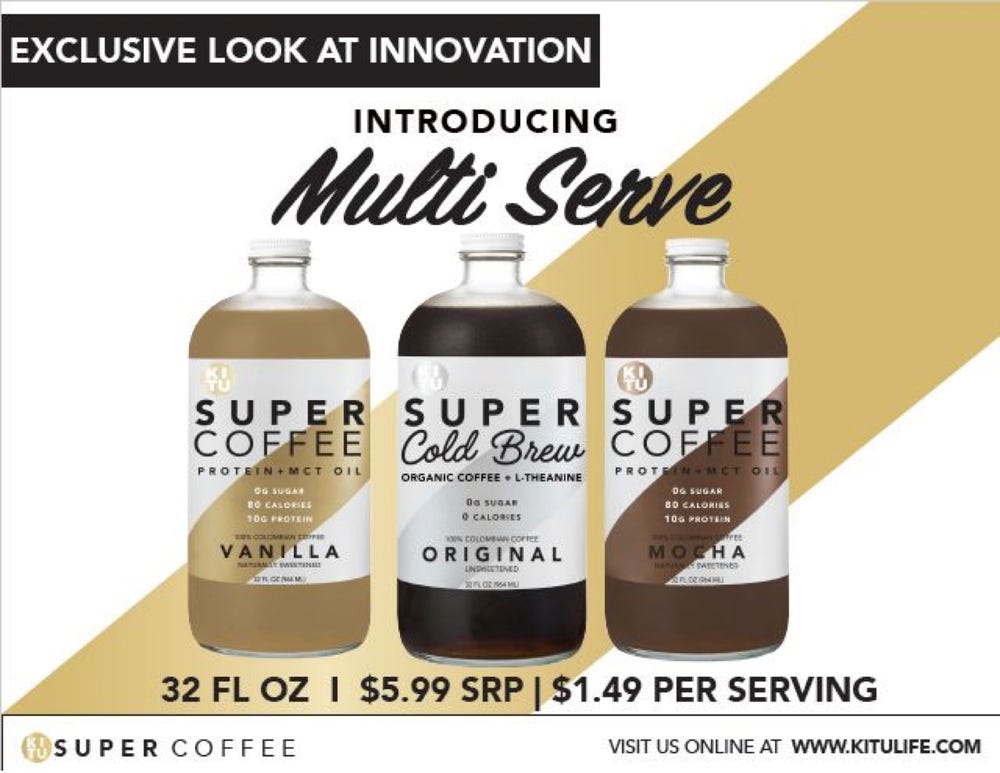 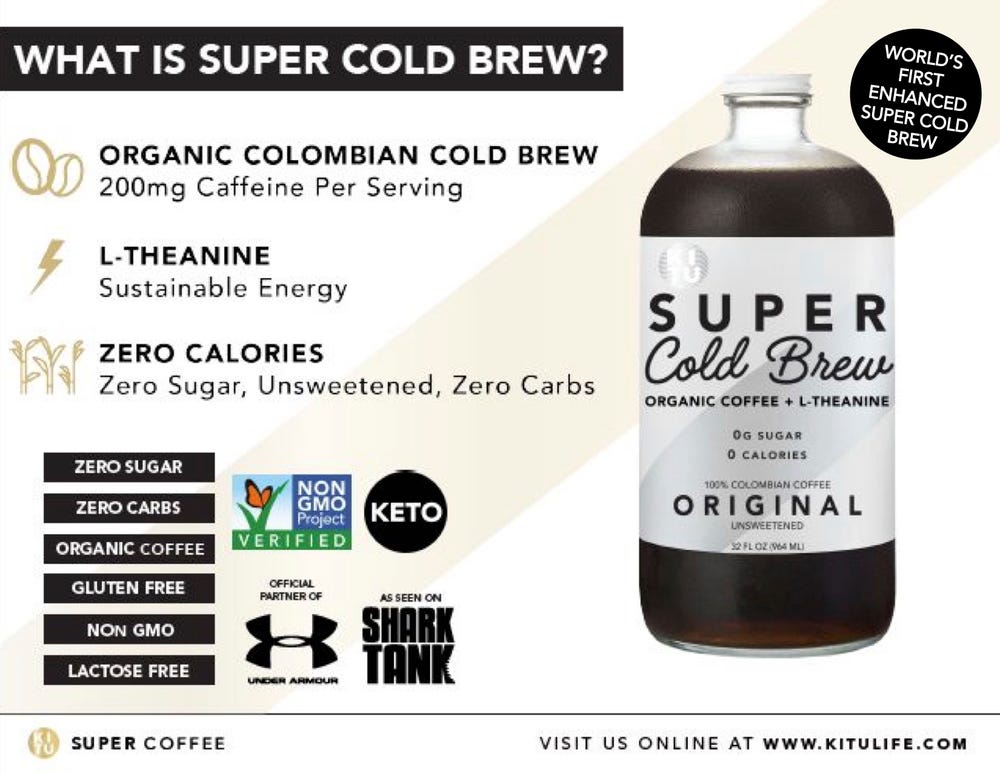 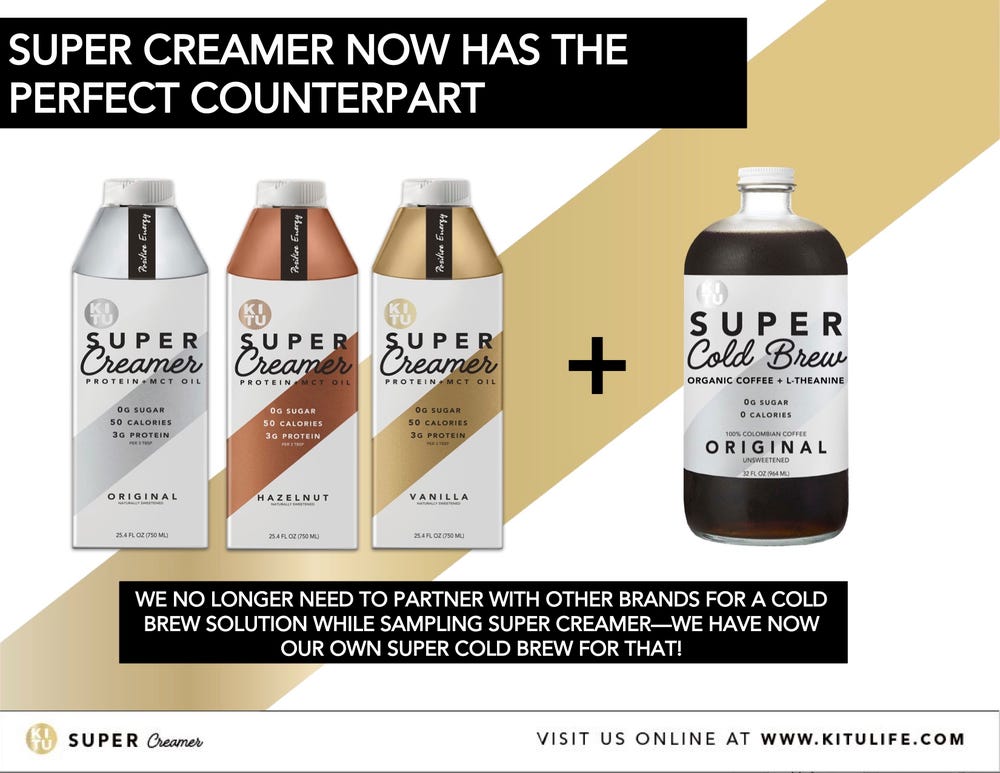