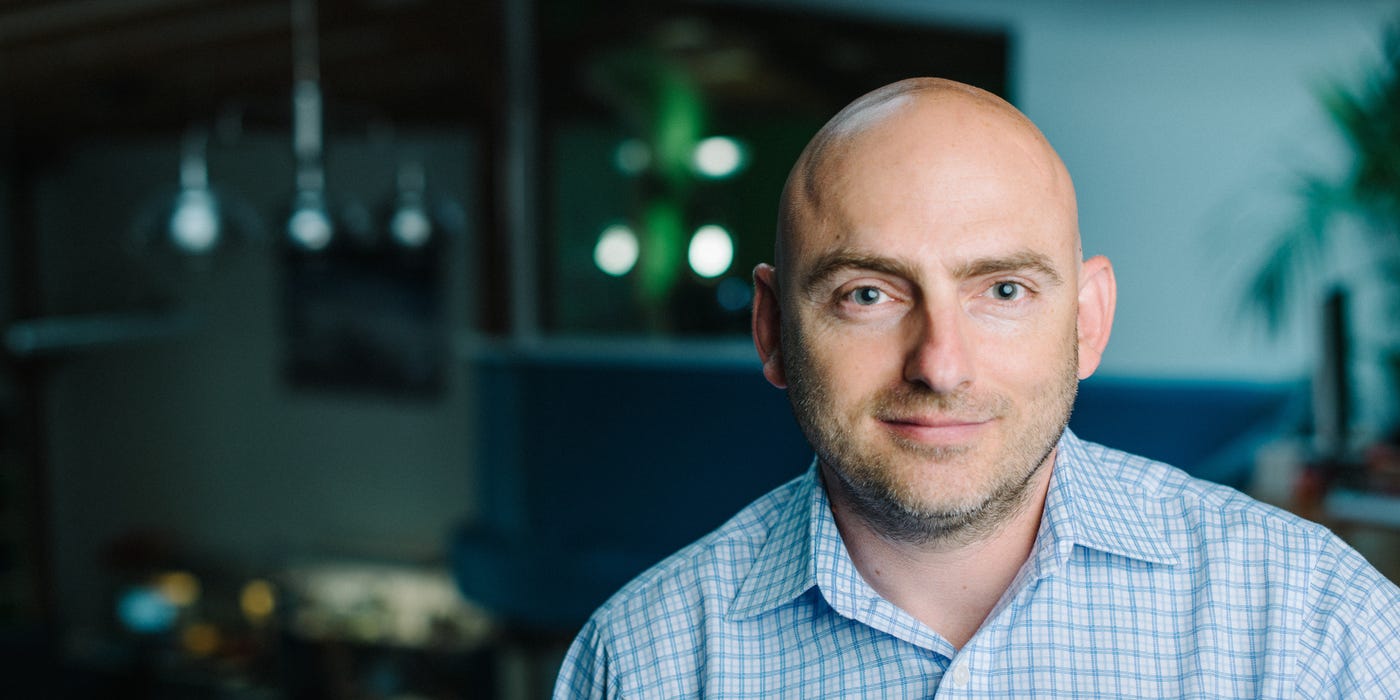 Ever wondered how expensive satellites are? If you have, you’d probably conclude: Very. And you’d be right.

That is until the cost of space launches began to decrease around a decade ago. Lower launch costs and cheaper, more efficient, and bulk-built tech has meant that the cost of sending satellites into orbit has decreased dramatically.

But, beyond that lies a world of smaller specialized satellites, called nanosatellites, which have specific functionality and are often no larger than an average bottle of wine. The viability of growth in the field was picked up upon by Spire, formerly NanoSatisfi, whose founders Jeroen Cappaert, Peter Platzer, and Joel Spark decided to try and take the lead on this emerging area.

The space industry is growing rapidly. The market for space-related enterprises is worth about $350 billion and could be worth as much as $1 trillion by 2040, according to Morgan Stanley.

Since 2012, Spire has raised $140.5 million, but the first $4 million in seed funding came from a series of pitch deck slides which indicated the company had found a corner of the market that they could see huge potential in. Initial funding came in the form of $1.5 million in seed funding from Shasta Ventures, Lemnos Labs, E-merge, Grishin Robotics, and Beamonte Investments and another $2.5 million from various angel investors.

“I spent months reading every academic paper on nanosatellites,” Spire’s CEO Platzer told Business Insider in an interview. “The data showed the potential for exponential growth, and we used this information to show investors these satellites were relevant now, not in 100 years.” 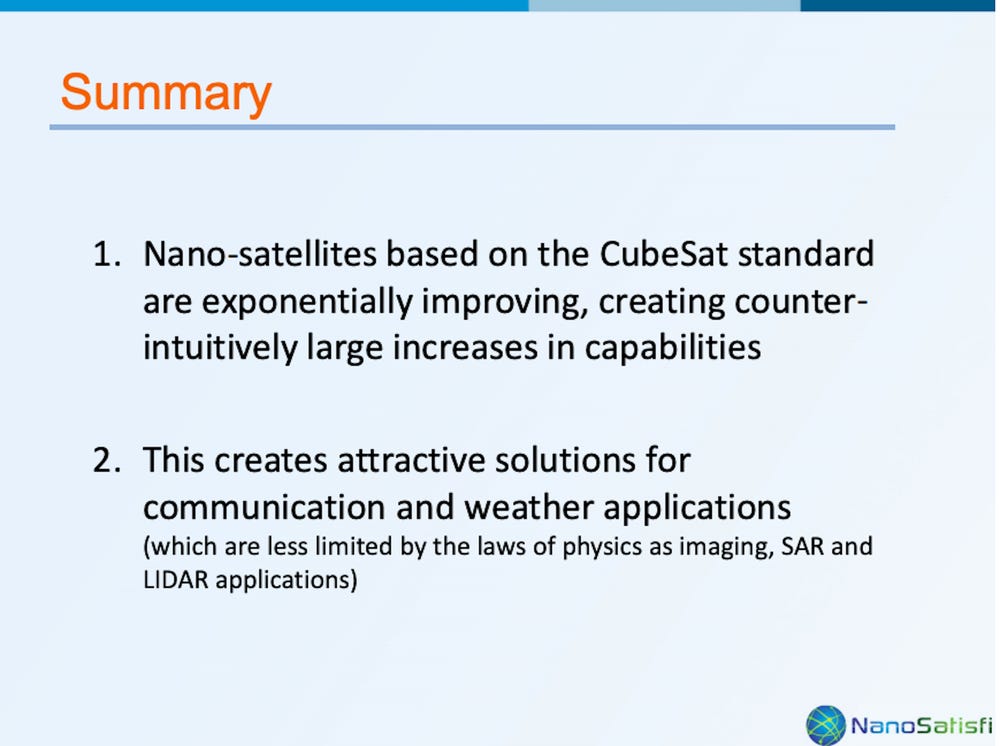 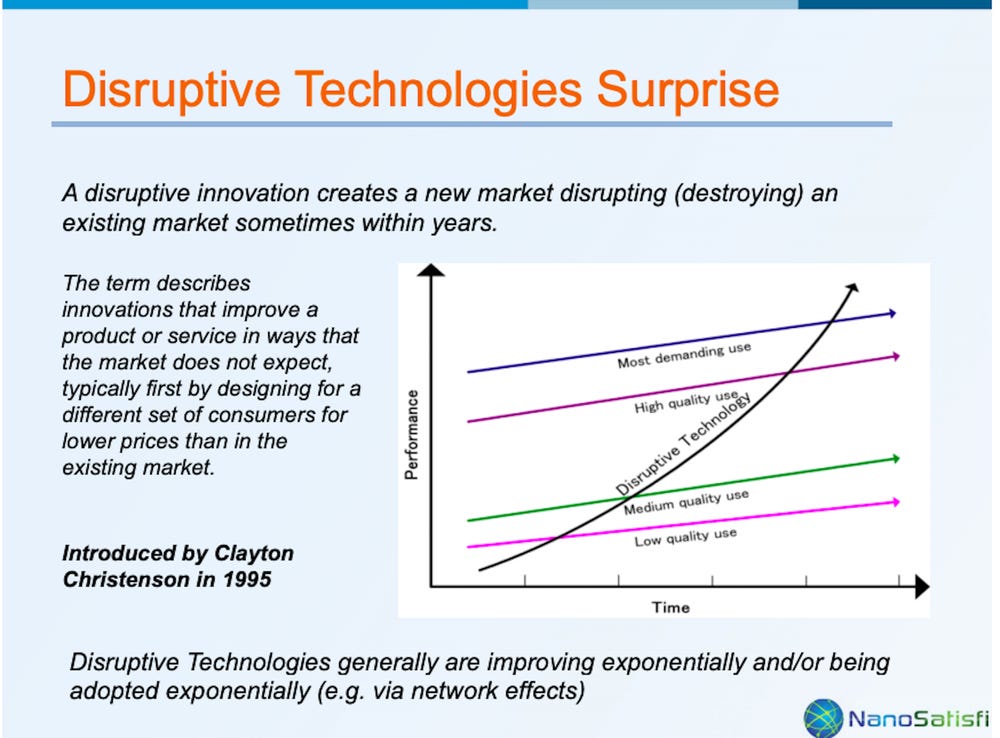 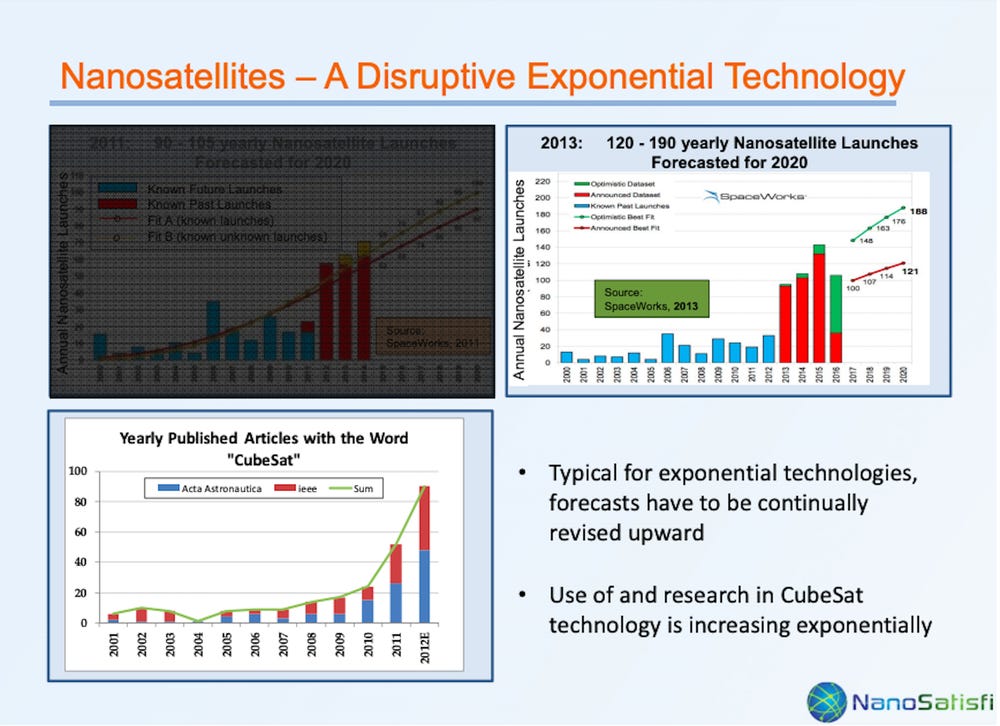 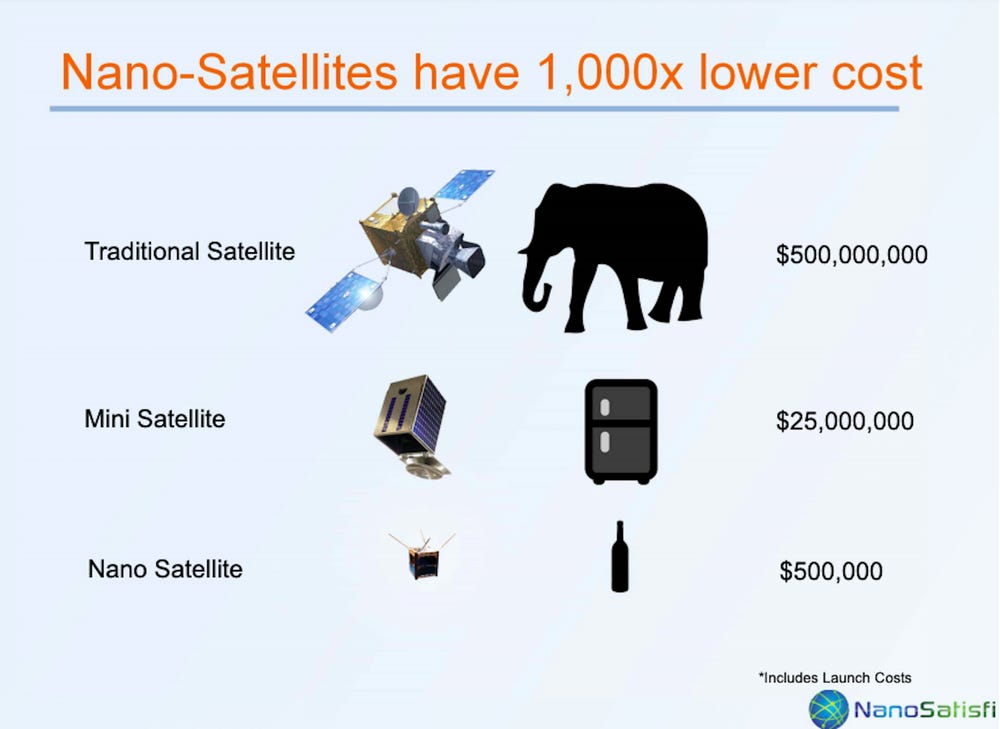 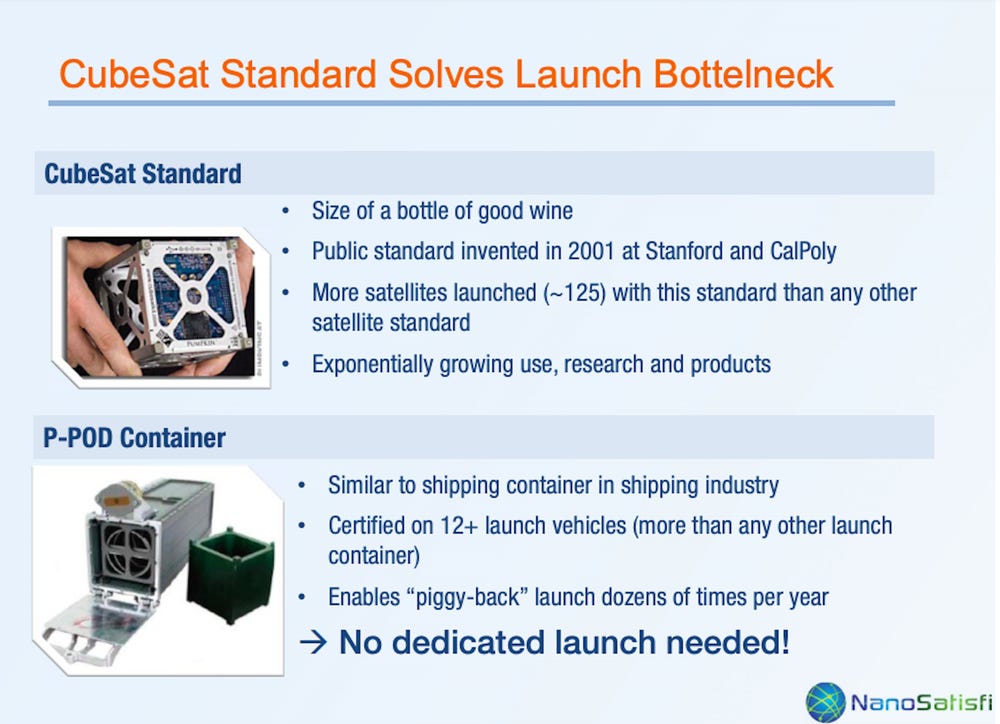 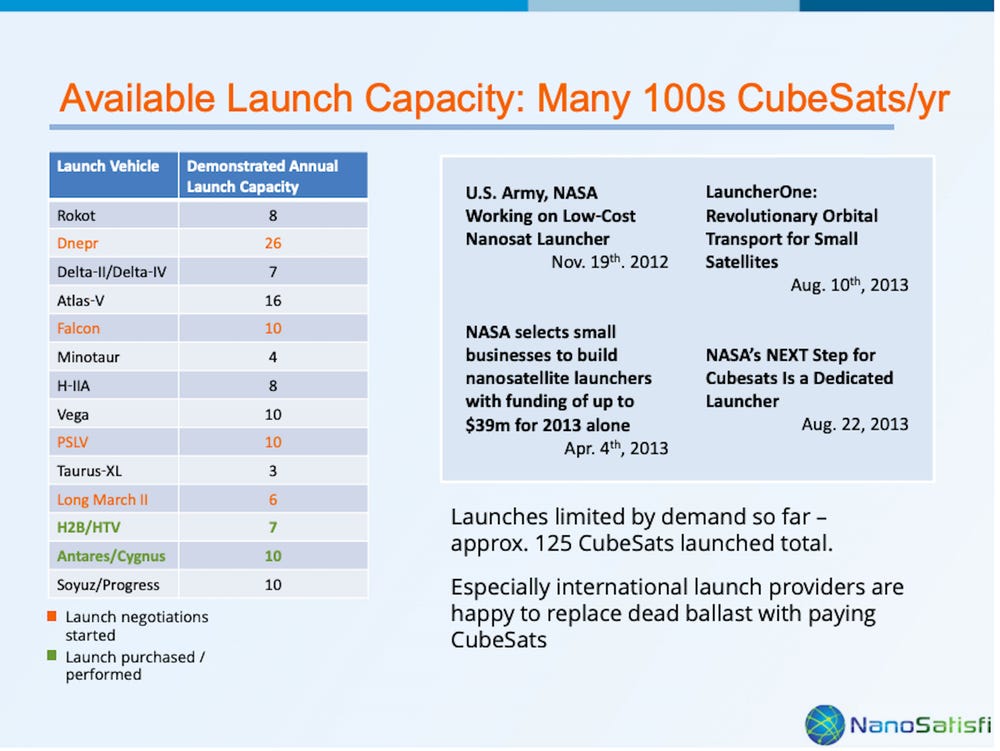 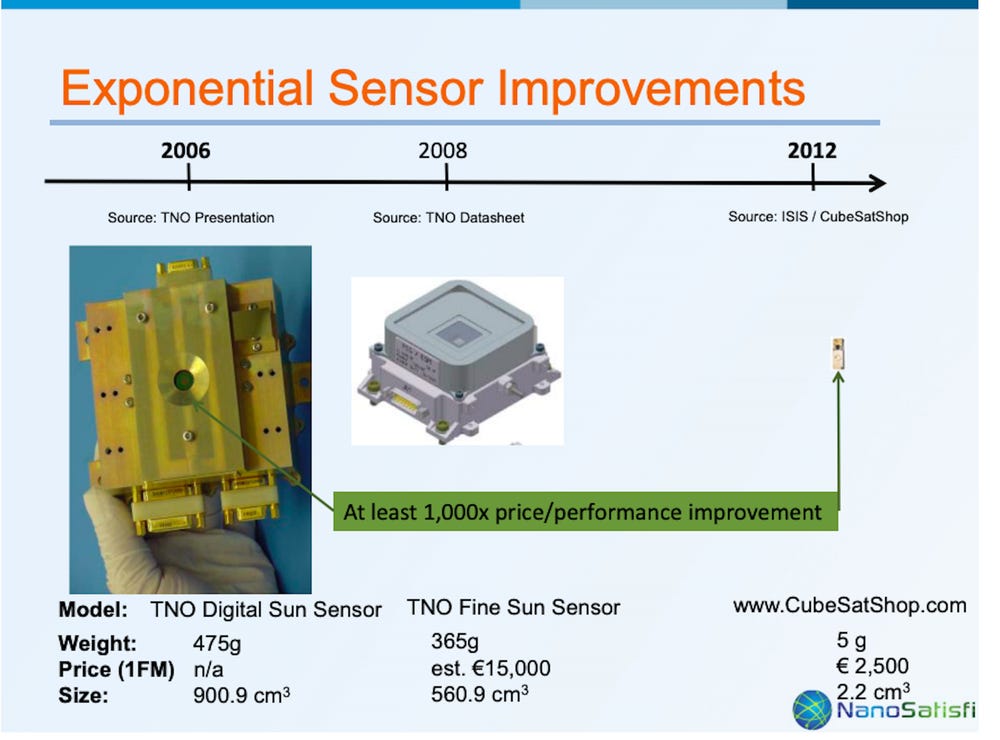 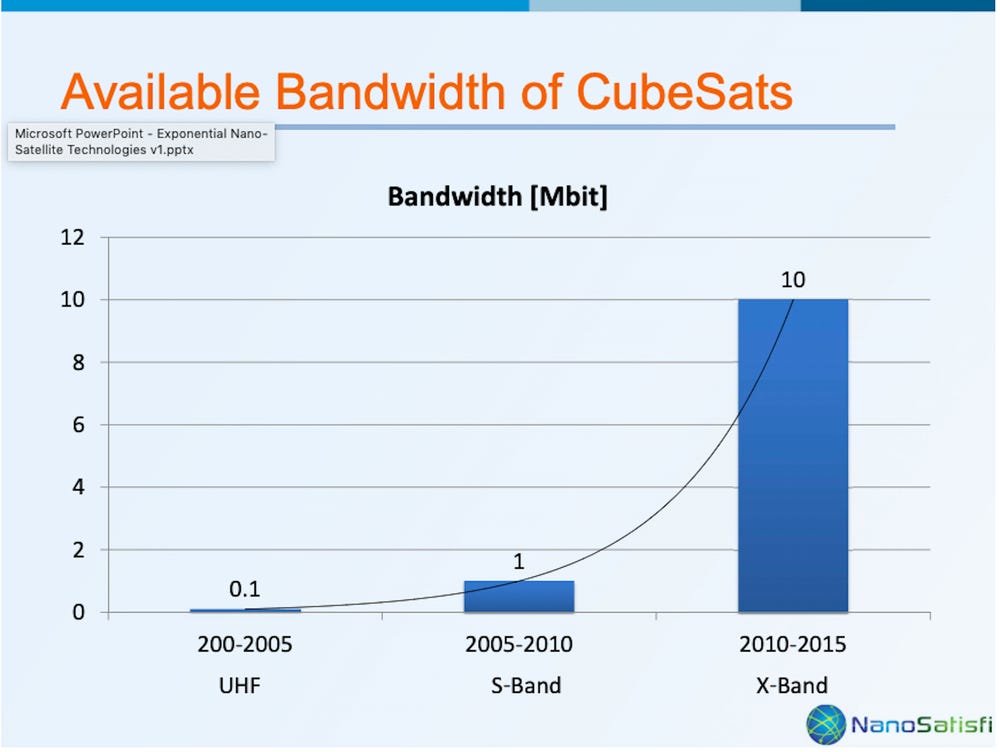 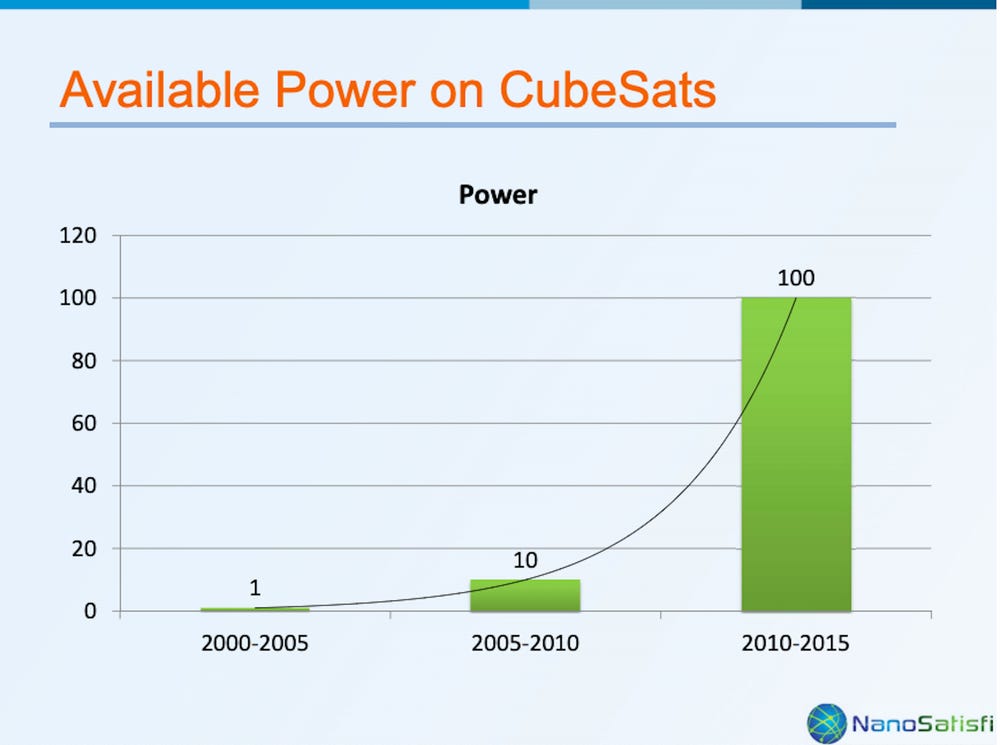 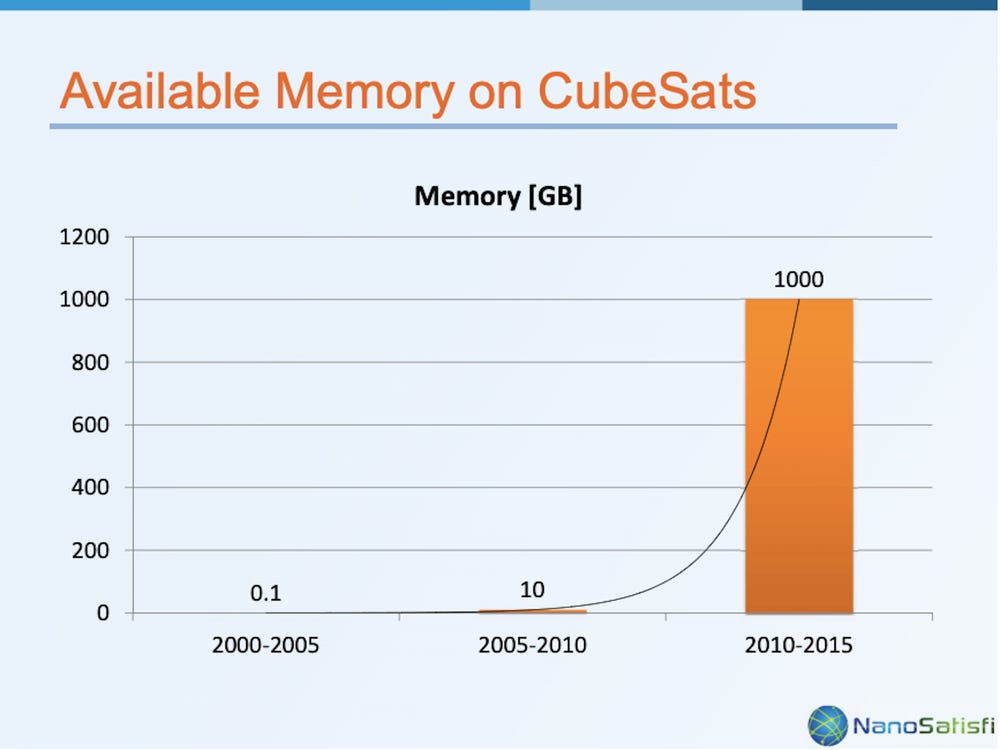 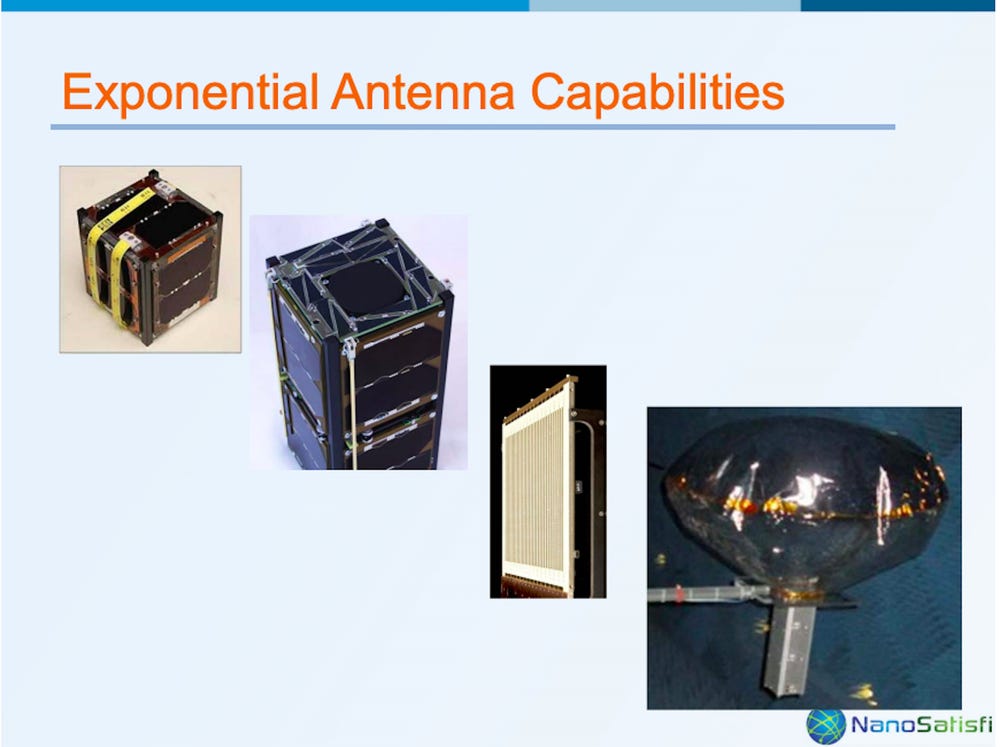