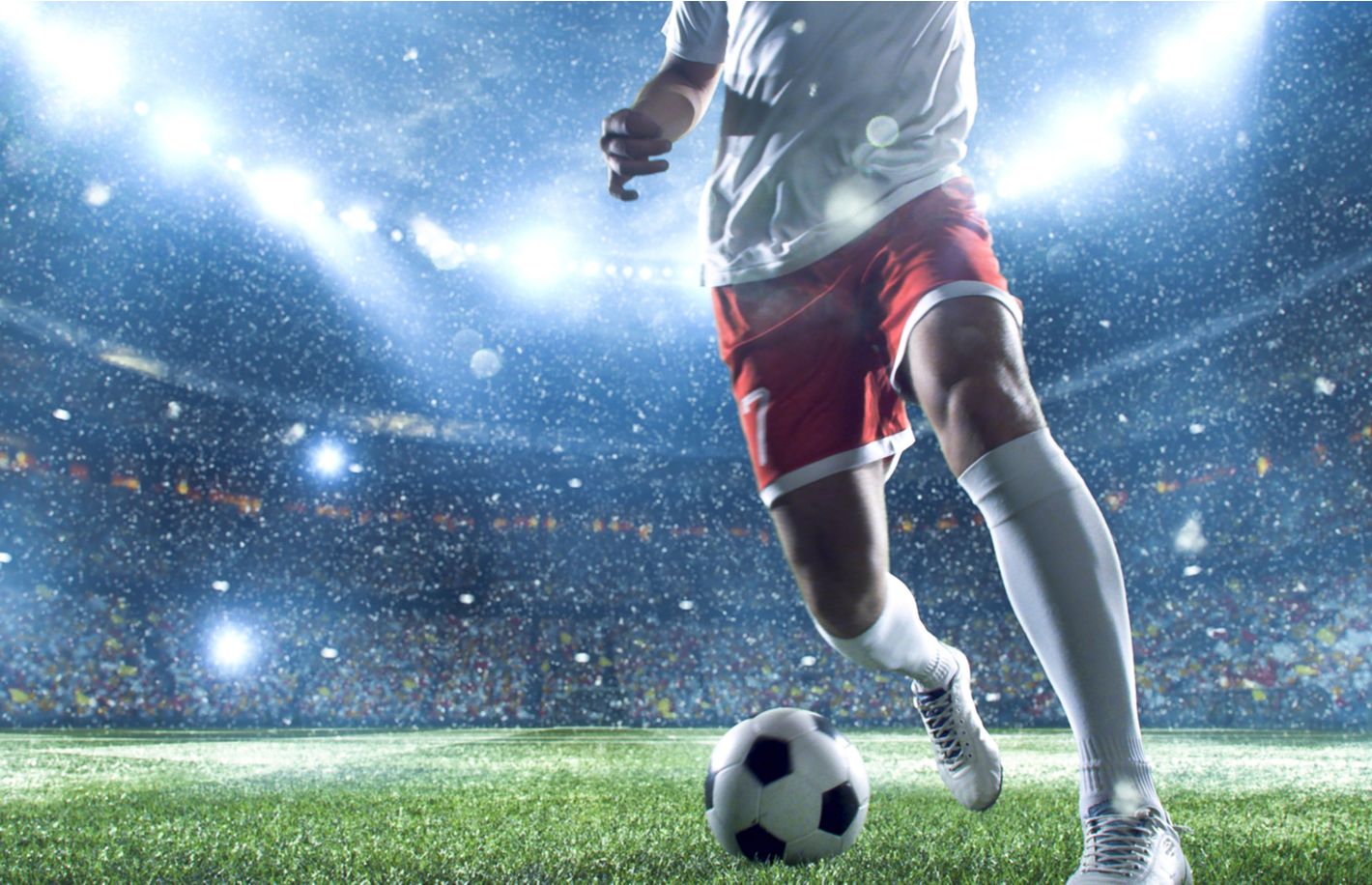 In an announcement emailed to CoinDesk, the firm said Fabric Ventures and a former member of the German national soccer team, Andre Schurrle, had also invested in the firm.

Using the Ethereum blockchain, Sorare generates unique digital trading cards representing professional soccer players that can be traded by users. A user plays as the team manager and can use their five cards to compete in the weekly league competitions.

Recently, Sorare announced licensing partnerships with the U.S. soccer league, MLS, and the South Korean K-League, bringing both leagues onto its platform. According to the firm’s CEO, Nicolas Julia, the two agreements helped the firm add about 3,500 new users to its platform.

Read more: US Soccer Players Can Be Collected, Traded in Tokenized Fantasy Game

“We’ve had major traction, essentially targeting the ‘crypto-enthusiast’ potential users,” said Julia, noting that over the next few months the firm would focus on building a better free-to-play experience and also improve the platform for fiat users. “It’s important for us that they can play without needing to install MetaMask and buying ether,” he added, referring to a popular wallet extension.

Users on Sorare’s platform can also buy tokens representing other soccer players to improve their team and – depending on how the players perform in real life – they might receive rewards in ether or more trading cards.

“When COVID hit, we thought that it would be the end of something like Sorare,” said Max Mersch, co-founder of Fabric Ventures, pointing out how the platform largely depends on live soccer games which were suspended as different countries went into lockdown. Fabric Ventures has also previously invested in Ethereum-enabled virtual reality game Decentraland.

Read more: The People of Decentraland Will Greet You Now

Introduced to the platform first as a player himself, Mersch said the firm’s replay model, allowing players to reenact matches from past seasons, helped keep players gaming. He added that it was also quite impressive to see the amount of money people were willing to spend to get these digital cards. According to Sorare, sales on its platform touched $350,000 in June of this year.

“I was immediately impressed with the vision for the future of football collectibles: digital cards of football players,” said Schurrle in the emailed statement. Part of Germany’s World Cup-winning team in 2014, Schurrle was removed from the German soccer club Dortmund’s squad recently, according to a report by The Sun.

According to Sorare, the scarcity of its tokens is what makes the tokens valuable, and they are likely to appreciate in value if a player performs well.

Counting on the growing traction blockchain-enabled games have been receiving recently, Julia said the firm would use the money raised to expand its team and get closer to its ambition of getting “the top 20 leagues with all their clubs licensed” onto its platform.