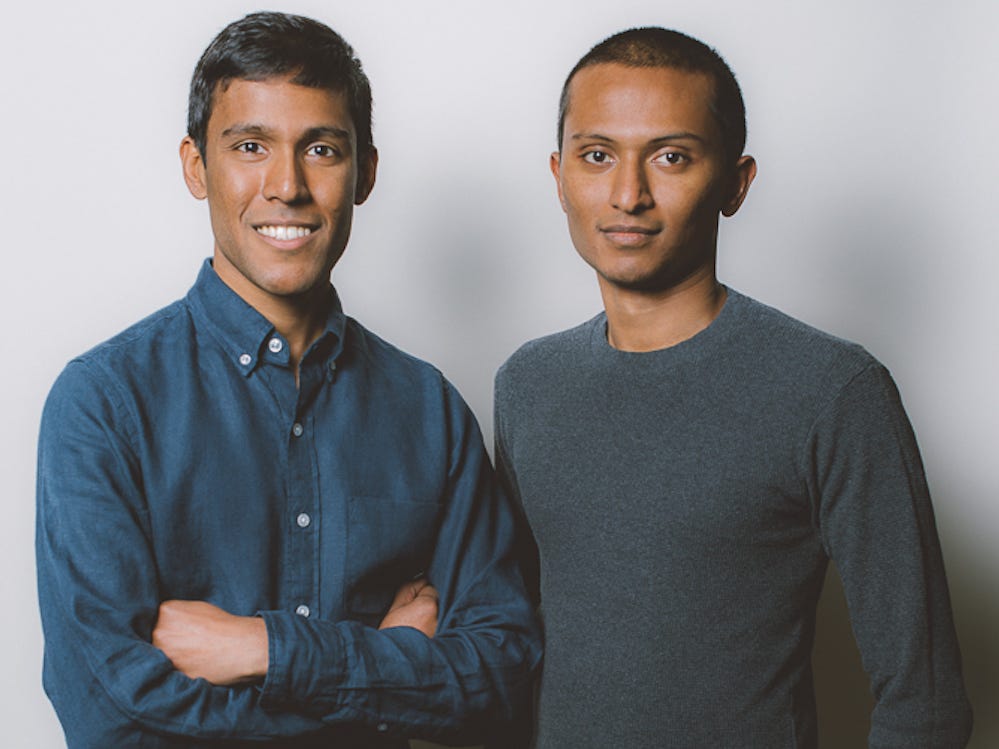 The initial hype around autonomous driving technology hasn’t quite worn off.

Many startups sold the dream of a future resembling the Jetsons back in 2014. Smartcar wasn’t one of them.

The developer-focused startup builds software that allows developers to build applications on top of car computer systems, otherwise known as an API. The pitch goes, once autonomous vehicles reach critical mass with drivers, they will look for apps and games to stay entertained during their commutes.

The problem was, according to Smartcar cofounders and brothers Sahas and Sanketh Katta, that each car maker had a different software stack, meaning those developers would have to create entirely separate application for each brand. On top of that, some software varies within brands between the different car models. It was an overly complex system that, they believed, would hinder overall adoption of fully autonomous vehicles.

The startup’s unique approach quickly caught the eye of investors at legendary VC firm Andreessen Horowitz. The early-stage firm has become synonymous with Silicon Valley tech investing, and has been known for catapulting young startups into unicorn territory. The firm ultimately decided to lead Smartcar’s $2 million seed round in March 2014, according to Pitchbook, and returned for the startup’s $10 million Series A in March 2018. The latest round valued the company at $41 million.

According to Sahas Katta, going in to pitch Andreessen wasn’t as hard as drafting the pitch deck itself. While he and Sanketh were researching how to pitch investors, they came across outlines and templates for consumer startups, but hardly any for enterprise or developer-focused startups. So they created a colorful deck from scratch and started to gather feedback from a small set of friends and advisors.

“This allowed us to improve our slides before we went out and talked to investors,” Sahas Katta wrote in a blog post shared with Business Insider. “We wanted to make sure our presentation didn’t have any gaps that would lead to unexpected questions.”

Here is the pitch deck that Smartcar used to convince Andreessen Horowitz to back the autonomous driving technology industry in 2014. Some items have been redacted by the Smartcar team for confidentiality. 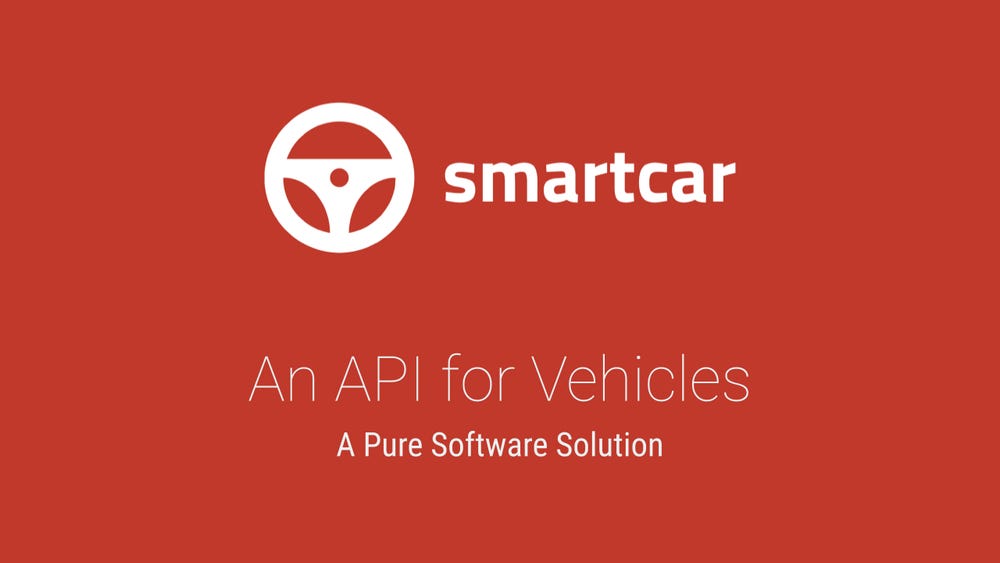 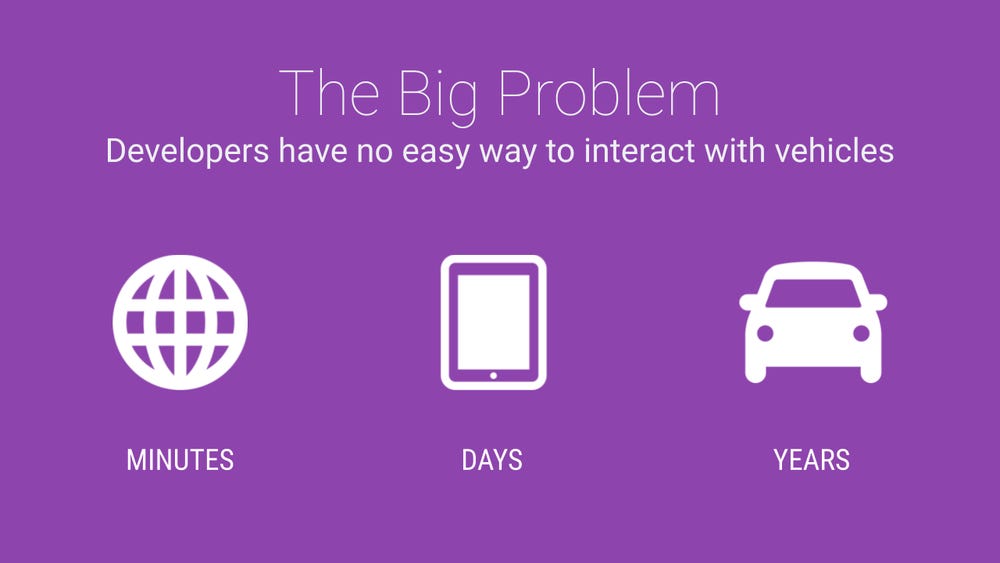 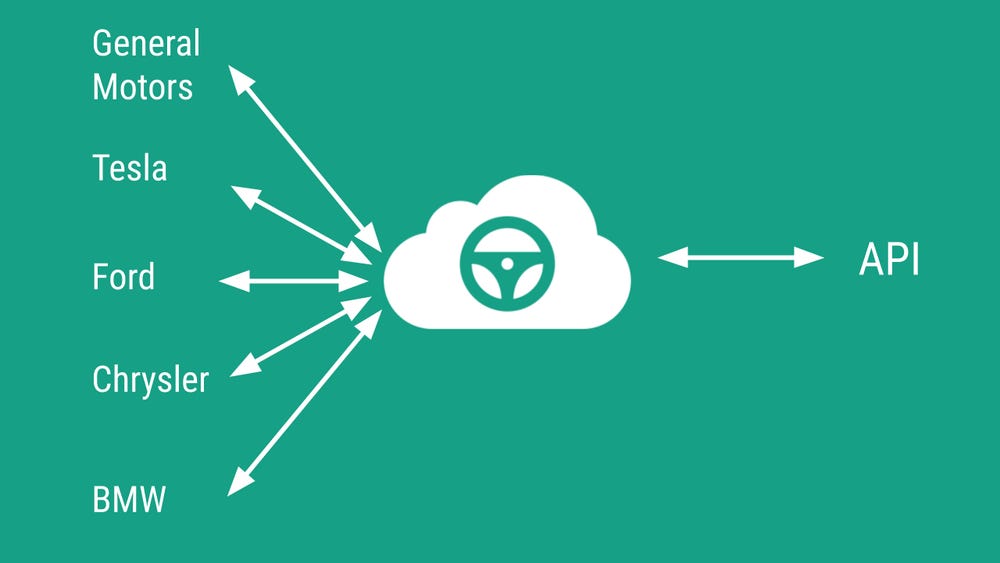 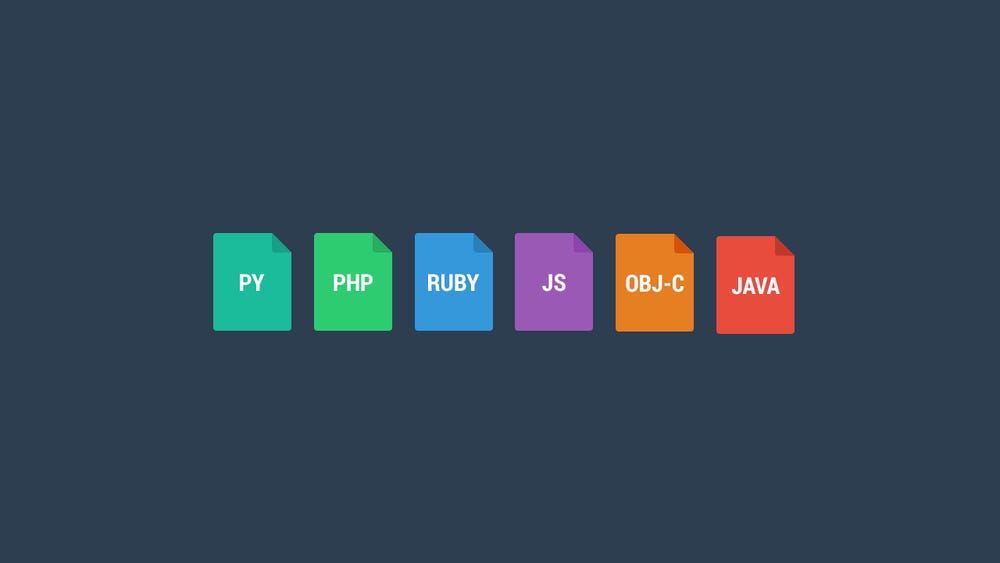 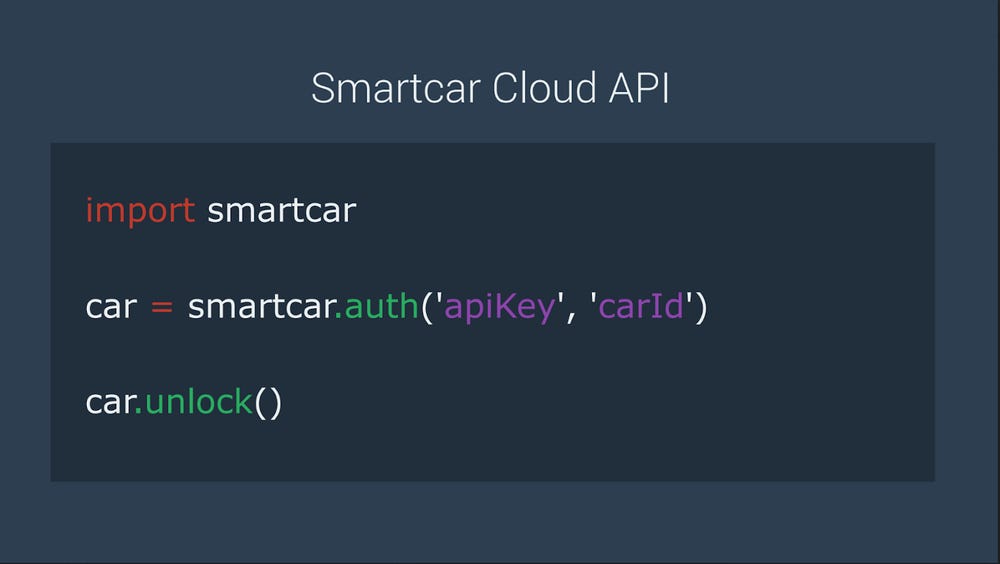 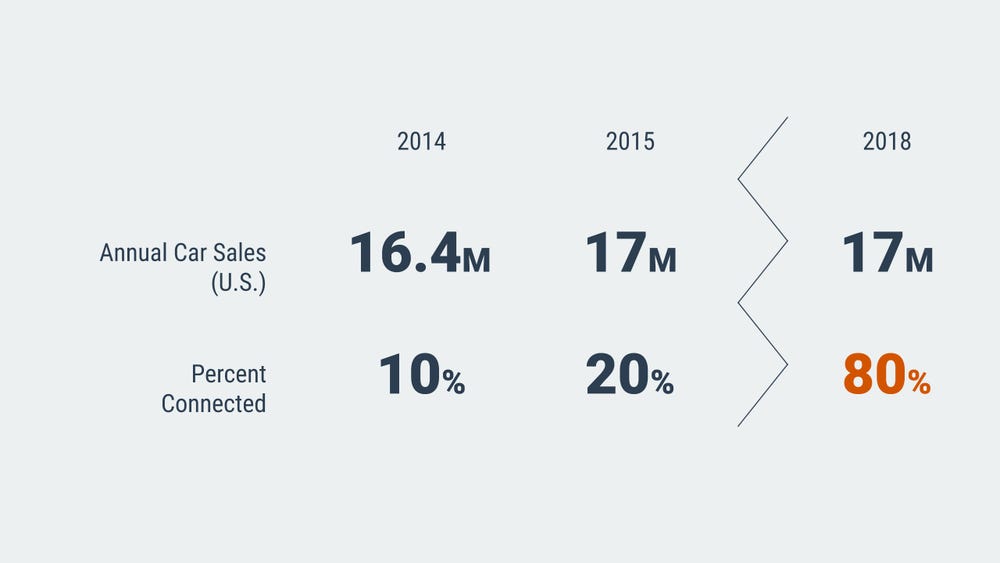 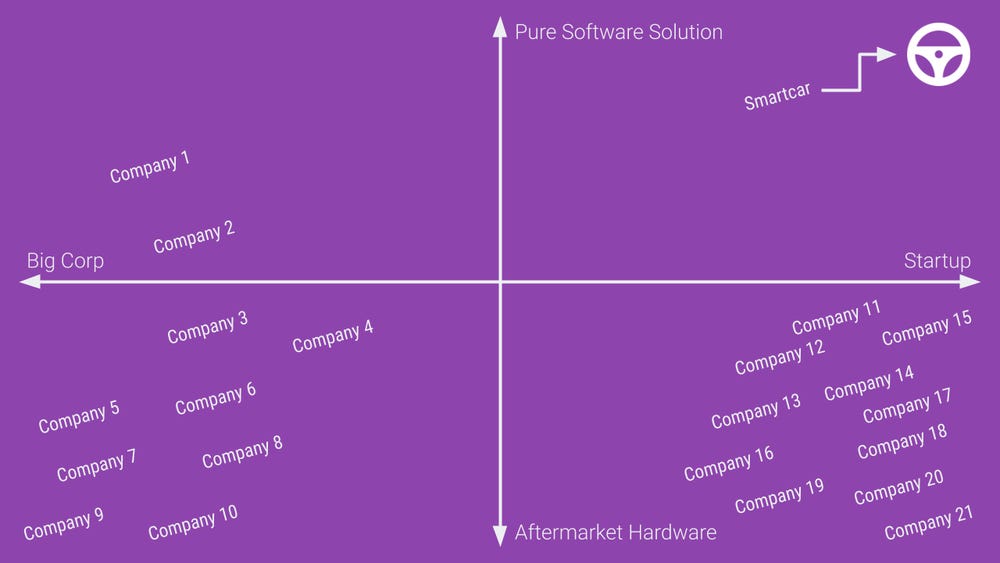 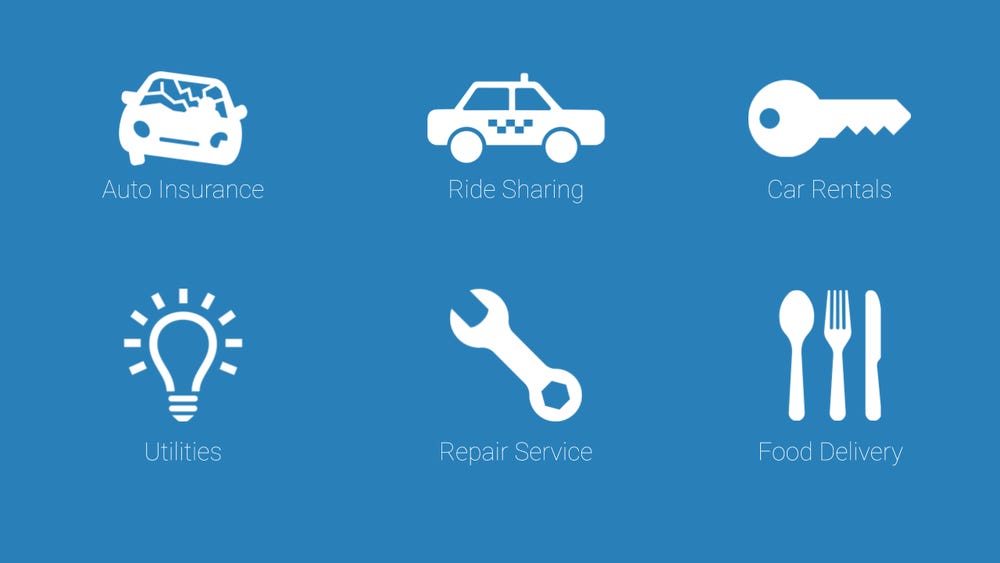 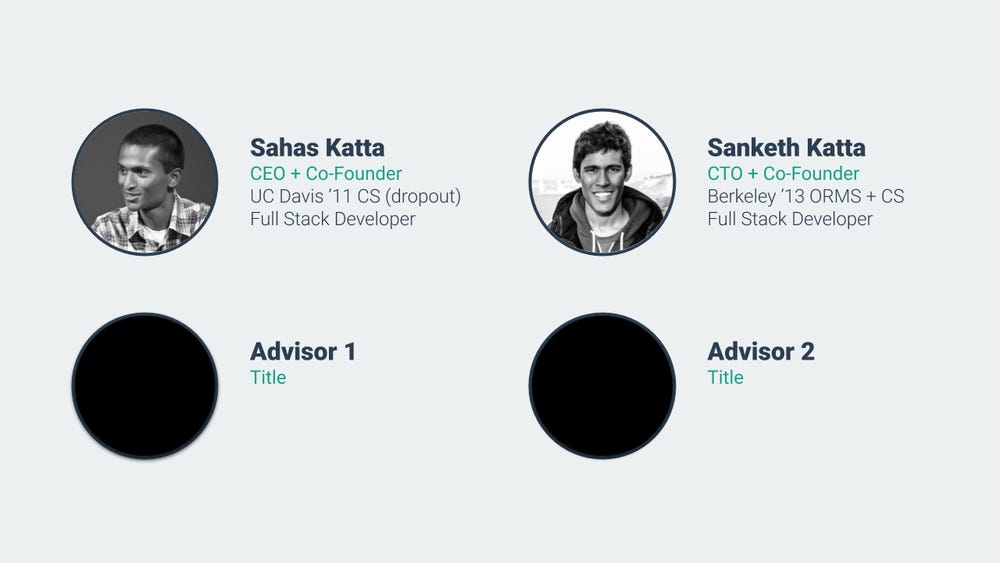 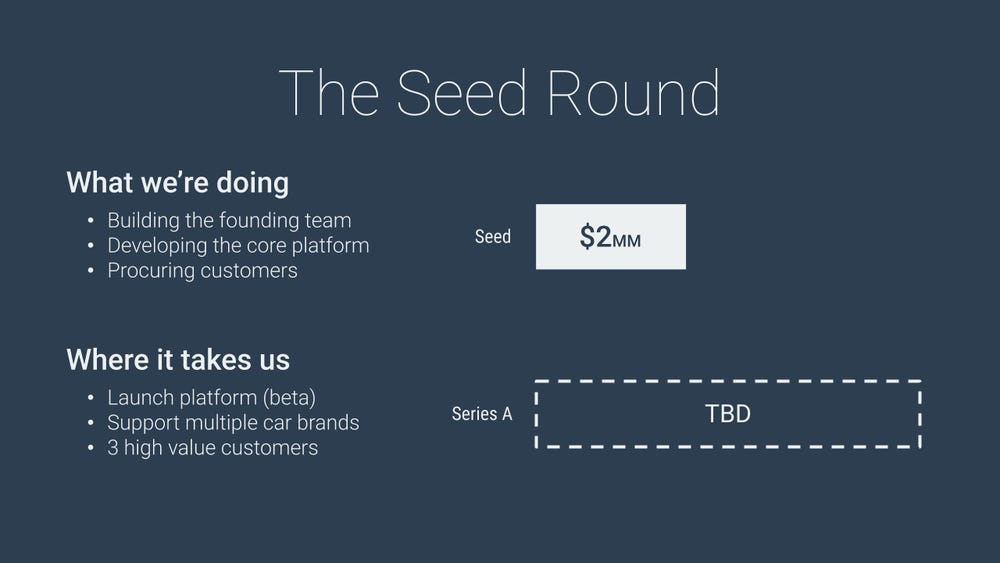