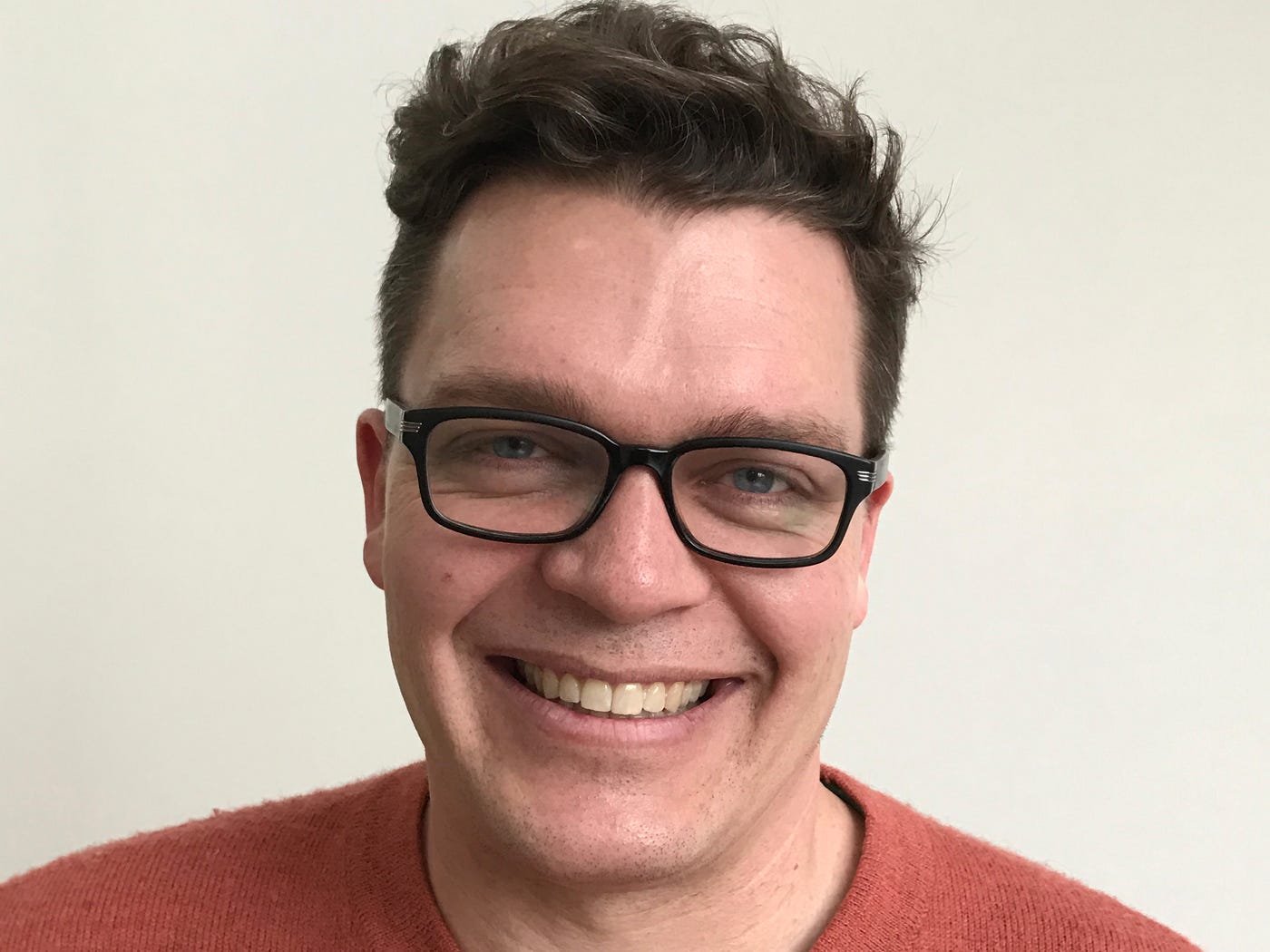 Artificial intelligence is probably the most important new development in the tech industry, but many companies are struggling to embrace it.

One of the things that’s holding companies back from AI is that the programs that house their data and the software tools for analyzing the data are written in two different coding languages that don’t easily talk to each other. That’s where Skymind, the San Francisco startup where Nicholson is CEO, comes in.

Dubbed Skymind Intelligence Layer, or SKIL,  the product allows companies’ nascent AI systems to build models that tie the disparate pieces together and which can be easily incorporated into their own products. SKIL is built around a set of open-source applications that Skymind has packaged for enterprises. The startup offers it in classic fashion, charging corporate clients seeking support for the software.

“You can can think of us as a Red Hat for AI,” Nicholson said, referring to the company that built a business around distributing the Linux operating systems to corporations.

Founded in 2014, Skymind already has some notable customers, including SoftBank, ServiceNow, and French wireless company Orange. It could soon have a lot more.

On Wednesday, the company announced that it has closed on a $11.5 million Series A funding round led by TransLink Capital, bringing the total amount it’s raised to $17.9 million. In addition to using the new funds to beef up its engineering staff, the company plans to use the money to build out a sales team to help market its software.

“We didn’t have a single salesperson until this round,” Nicholson said.

Here’s the pitch deck Nicholson and his team used to solicit its Series A funds: 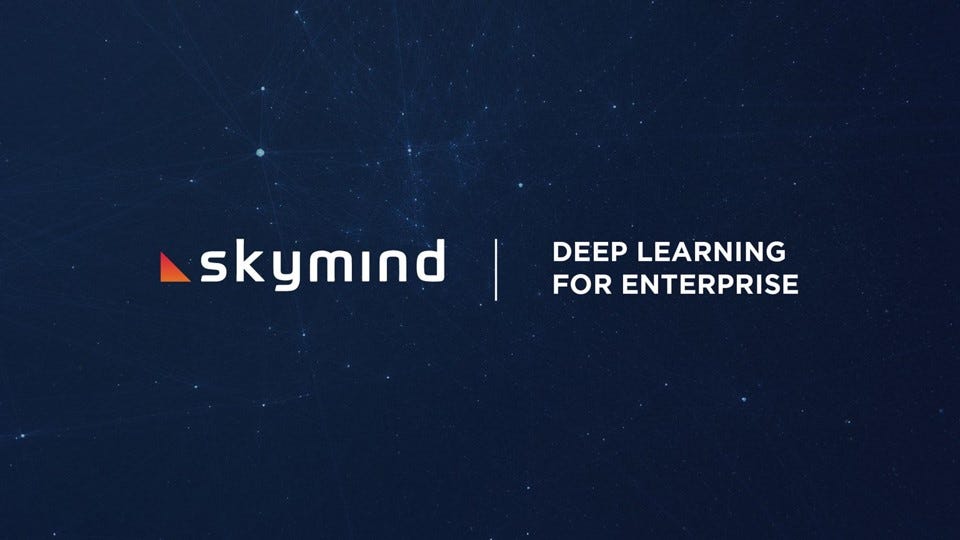 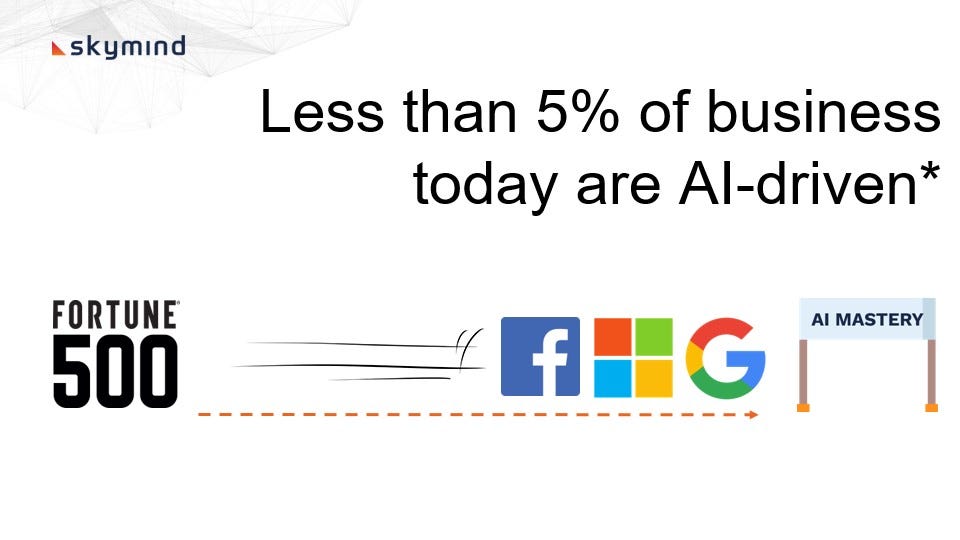 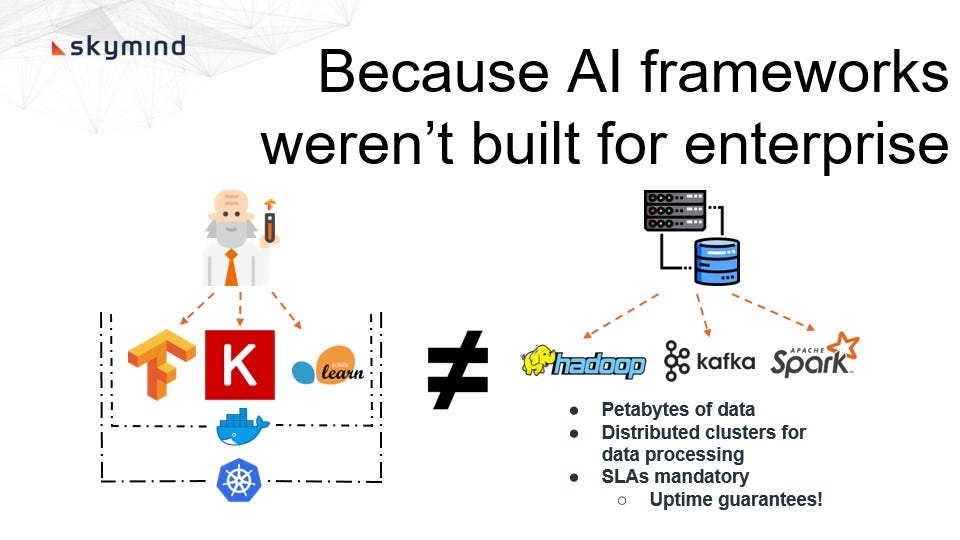 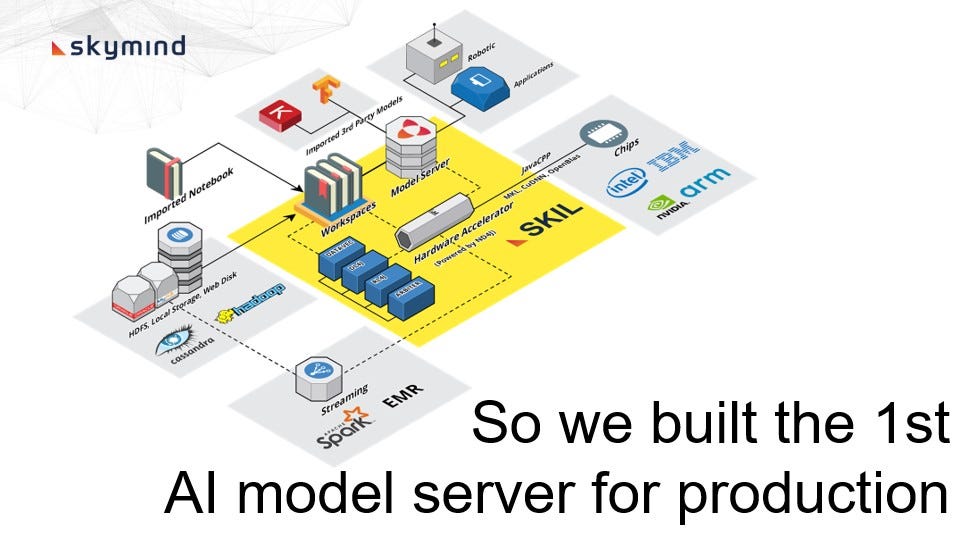 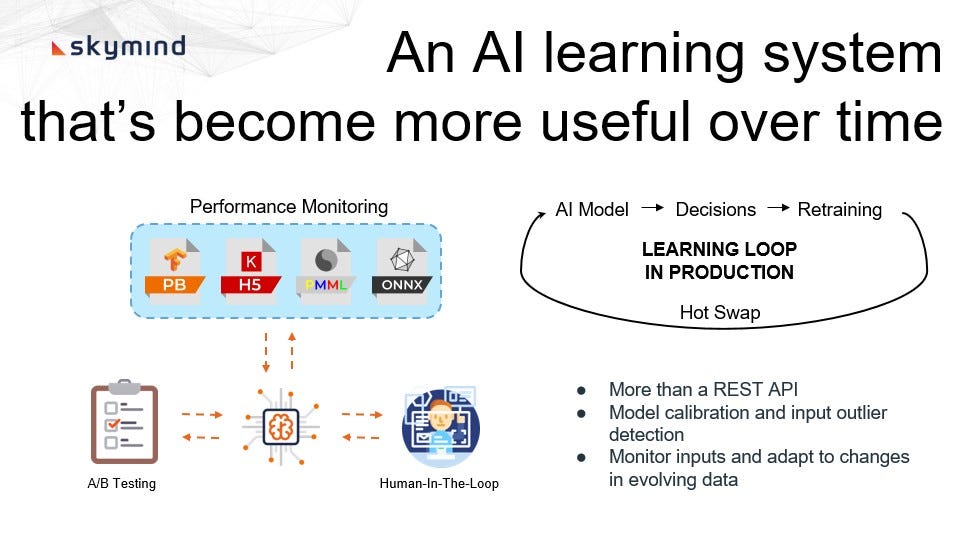 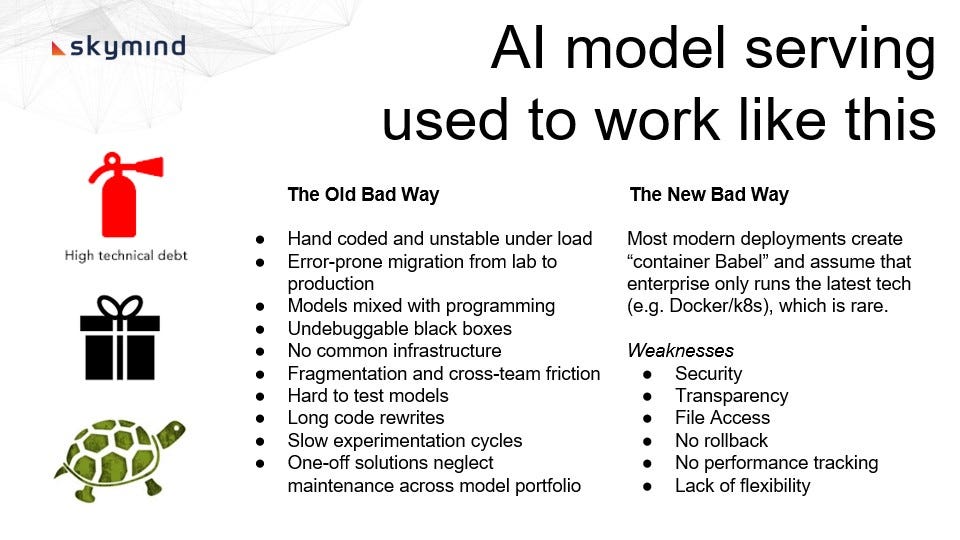 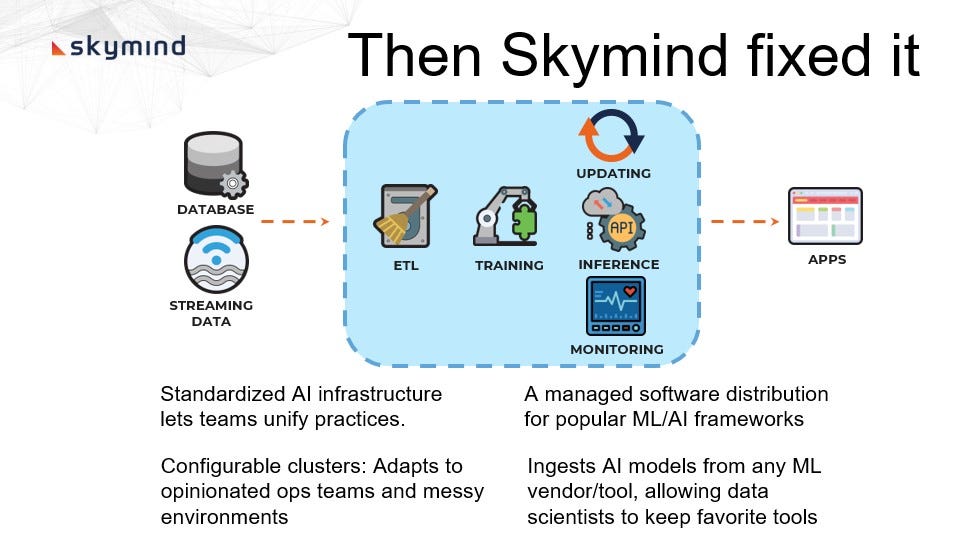 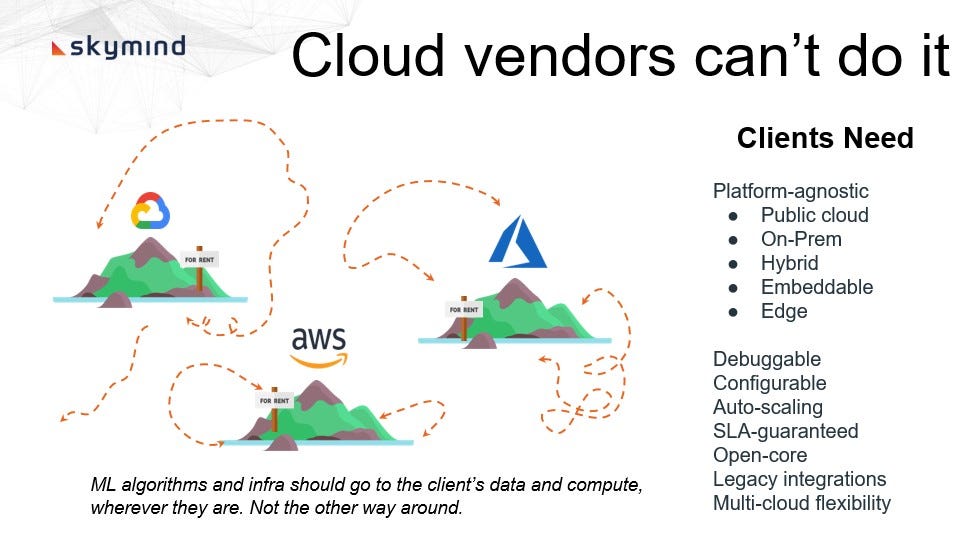 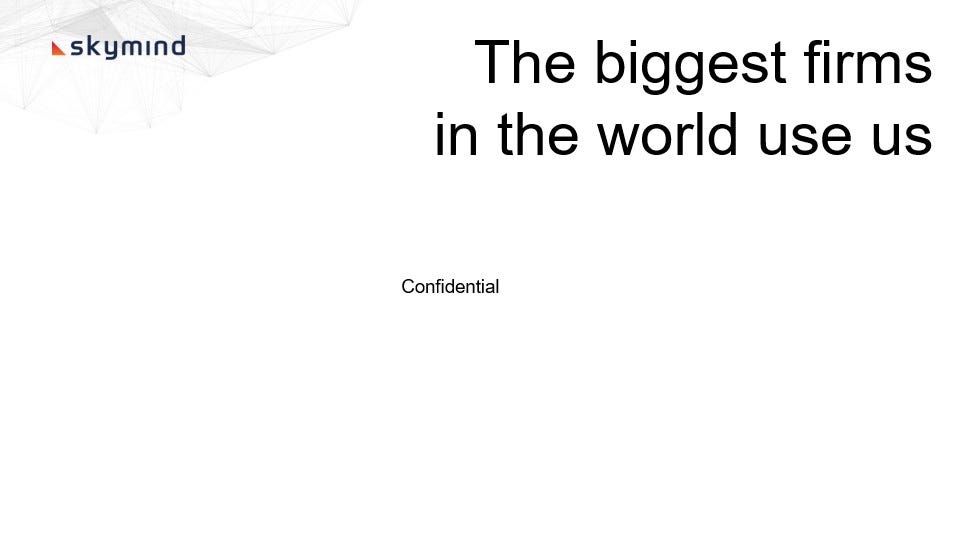 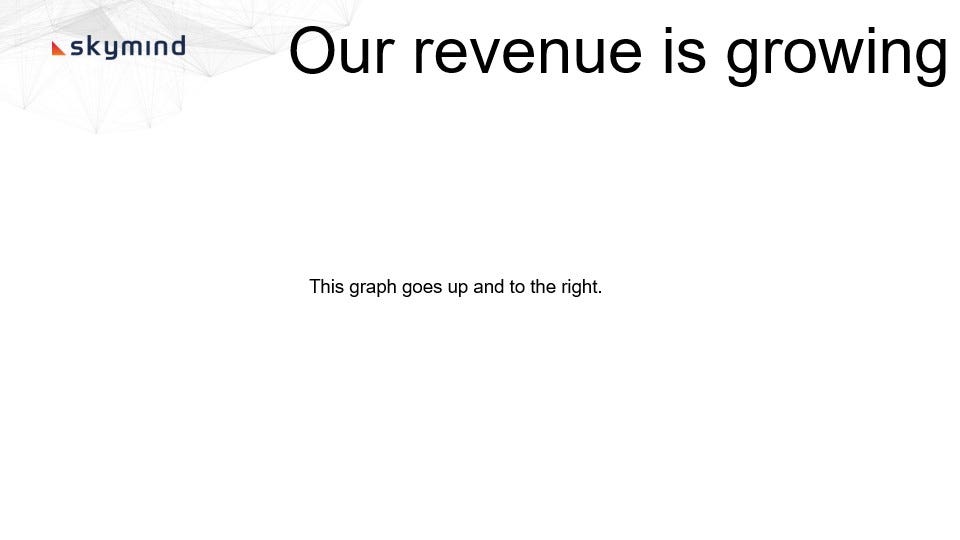 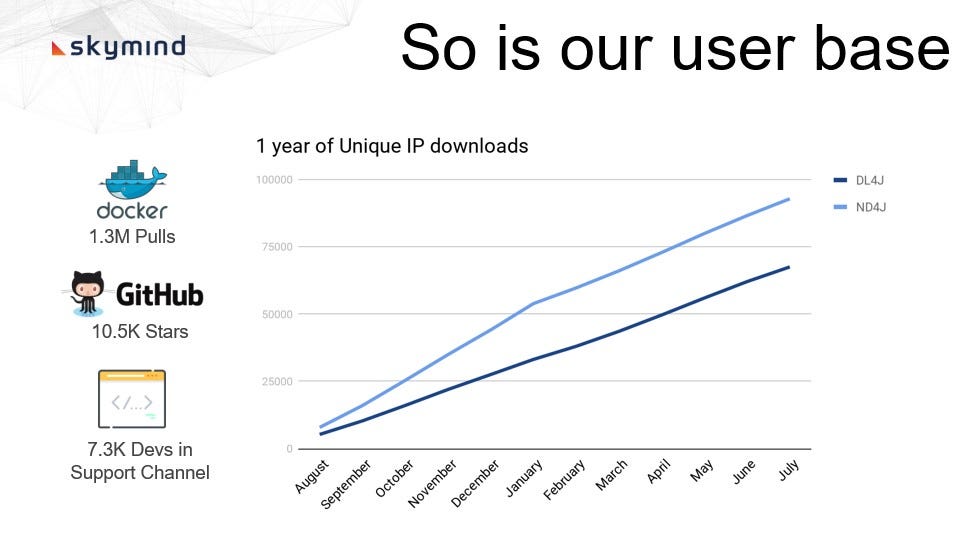 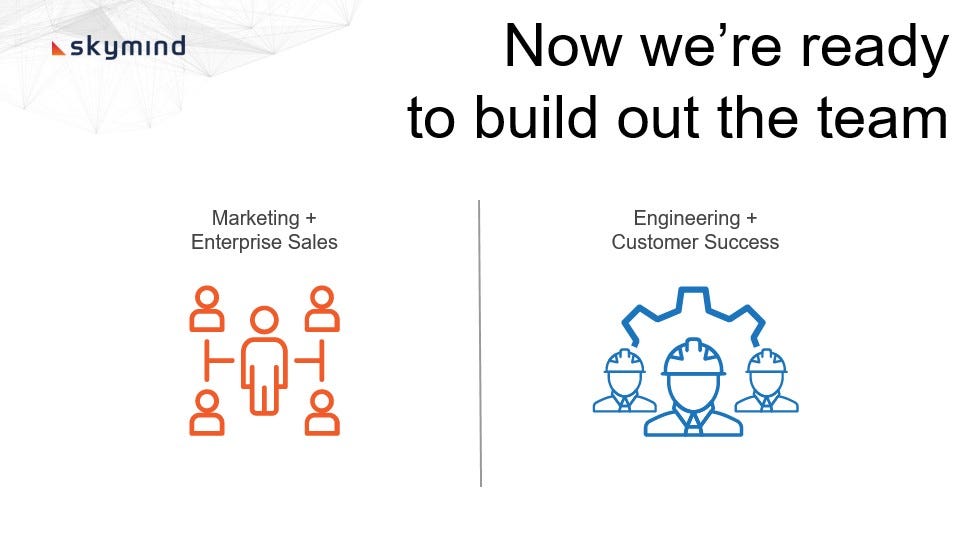 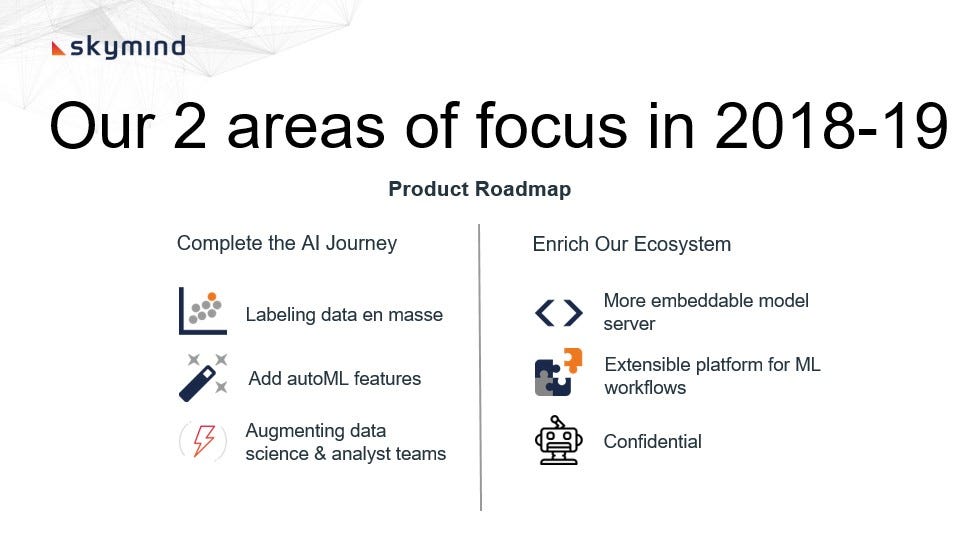 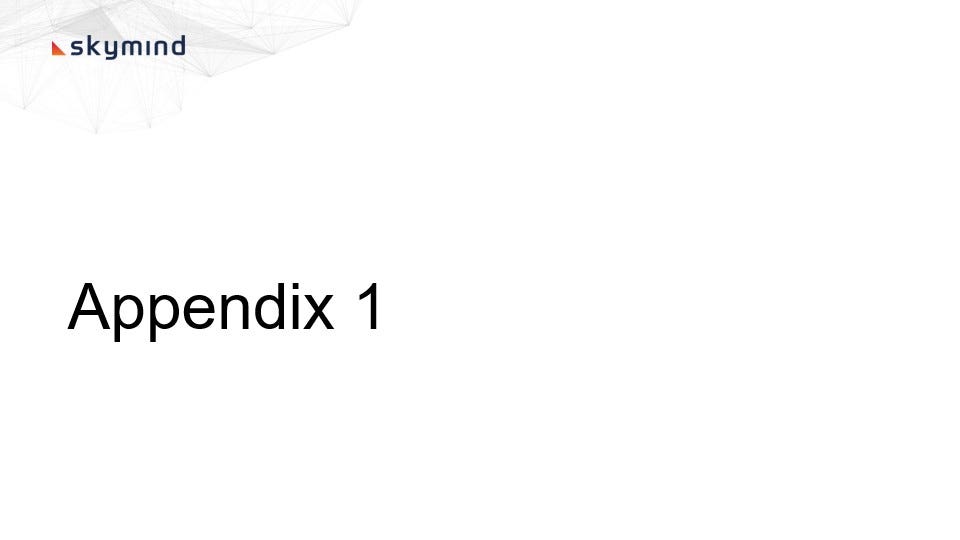 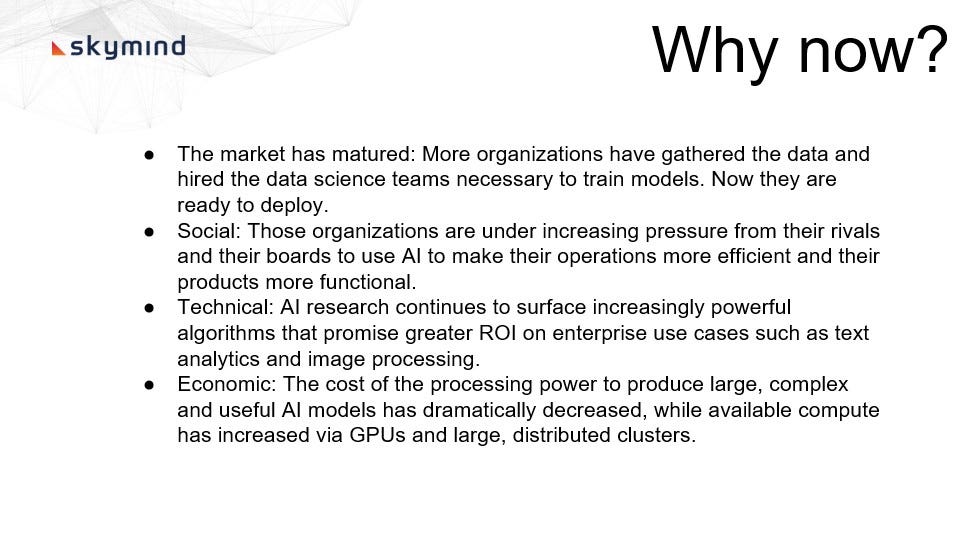 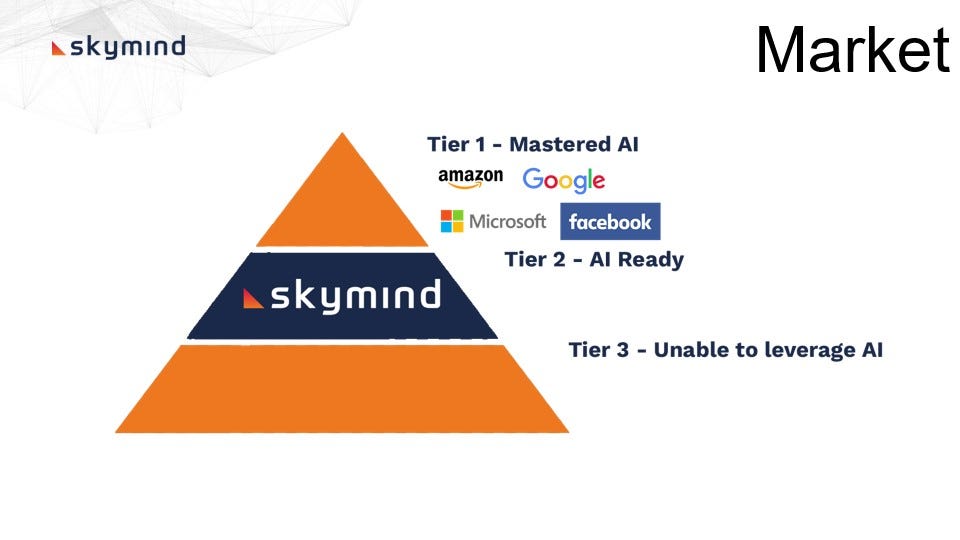 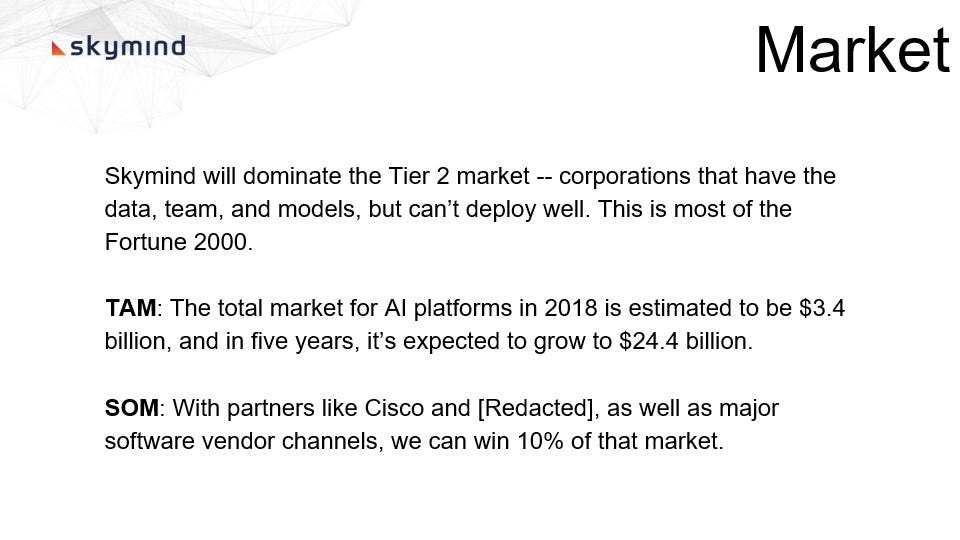 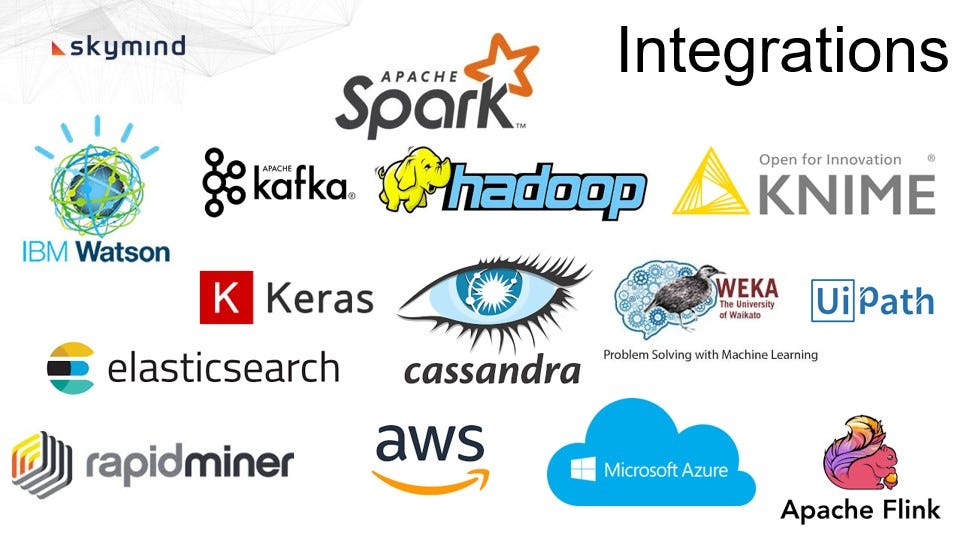 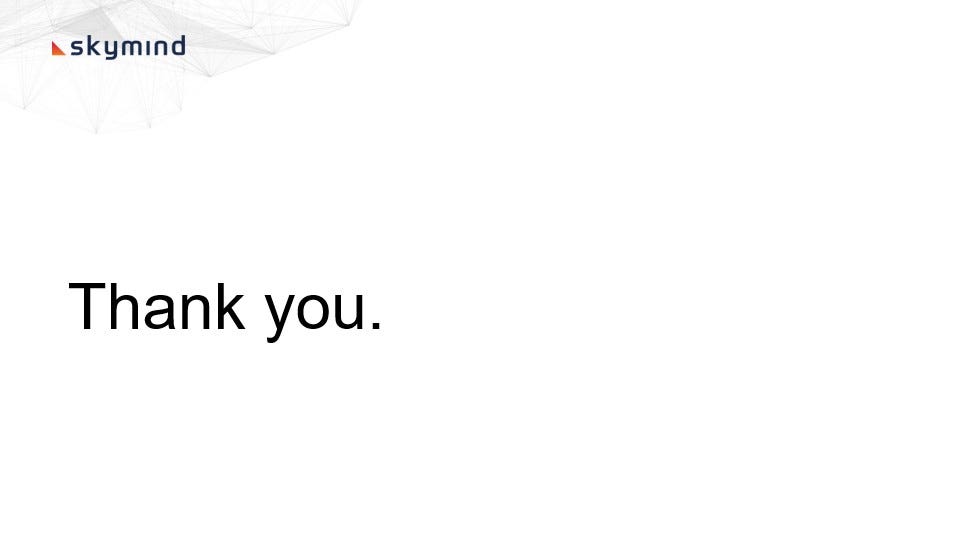