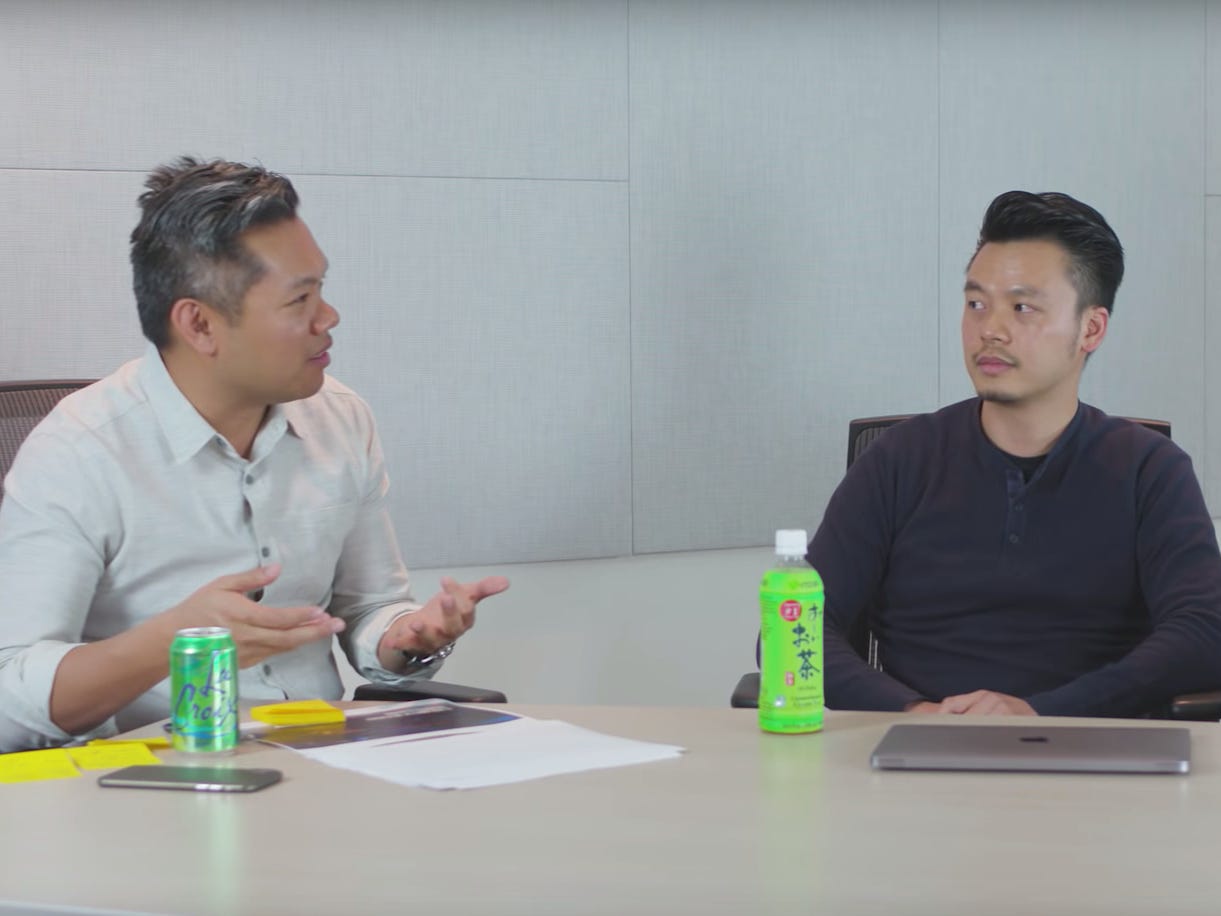 Sandbox VR, a location-based virtual reality startup, landed Andreessen Horowitz as a lead investor in its $68 million Series A in January. A new video shows exactly how the startup convinced the famed investment firm to sign on.

Andrew Chen, the Andreessen Horowitz partner on the deal, shared a video on the firm’s YouTube channel that gave a “director’s cut” of the team’s pitch meeting, including the investors’ discussion after Sandbox VR CEO and cofounder Steve Zhao left the room.

In the video, Chen says that one of the primary reasons the firm chose to invest in Zhao’s company was the physical experience of the product, which reduces motion sickness and isn’t as bulky as other consumer VR headsets.

Chen also explains in the video that he was also impressed with the unit economics data Zhao had included in his deck. He was able to convince the firm’s investment team that the math worked, and that the company could turn a profit as it was presented.

The video is possibly the best look yet at what it’s like to meet with the storied Silicon Valley investment firm, which famously invested in companies including Facebook, GitHub, and Lyft.

Here’s the pitch deck Sandbox VR used to land Andreessen Horowitz as the lead on its $68 million Series A funding: 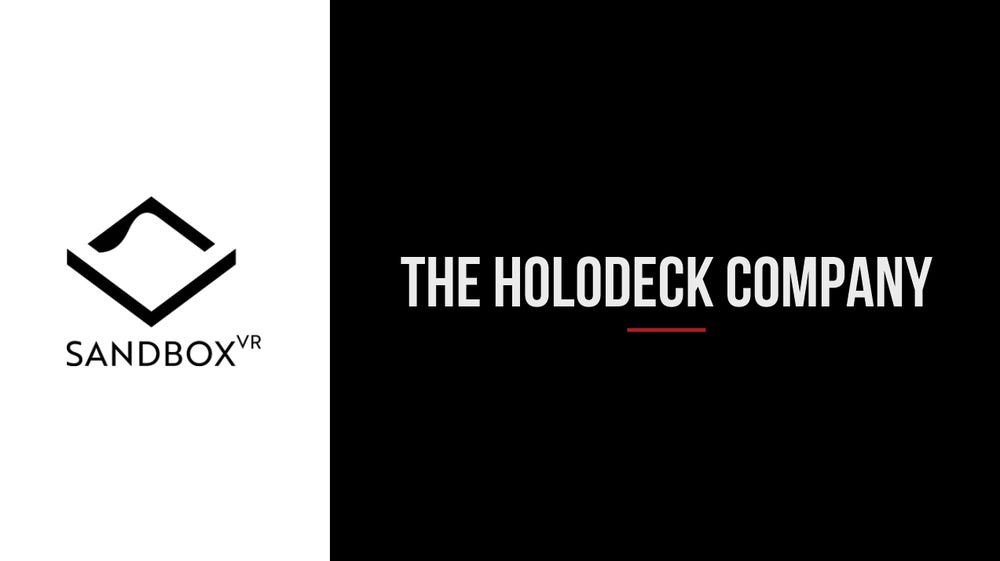 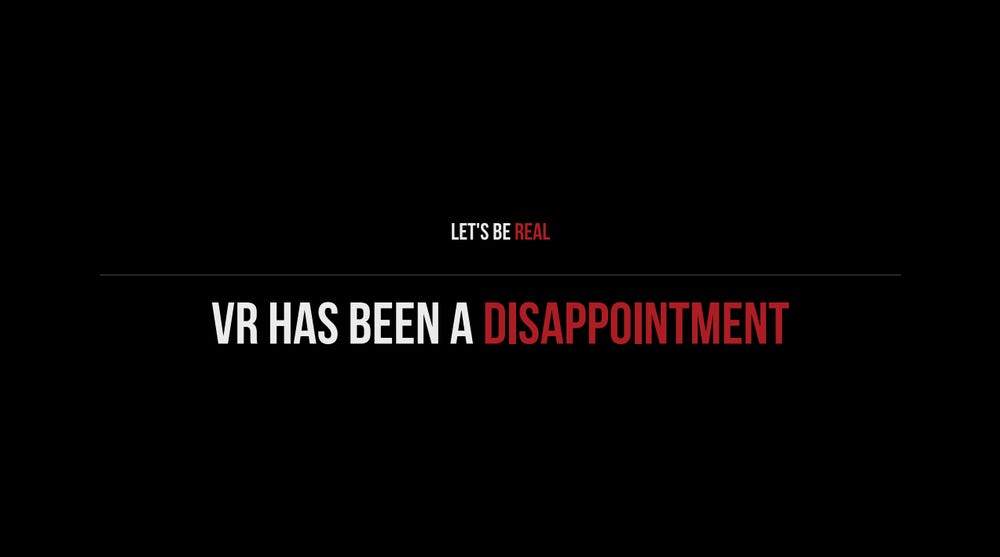 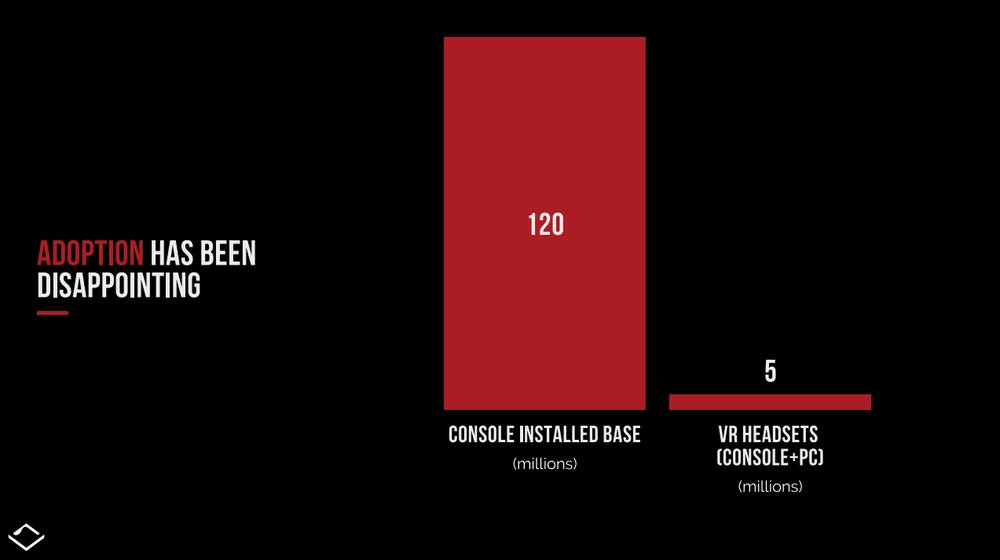 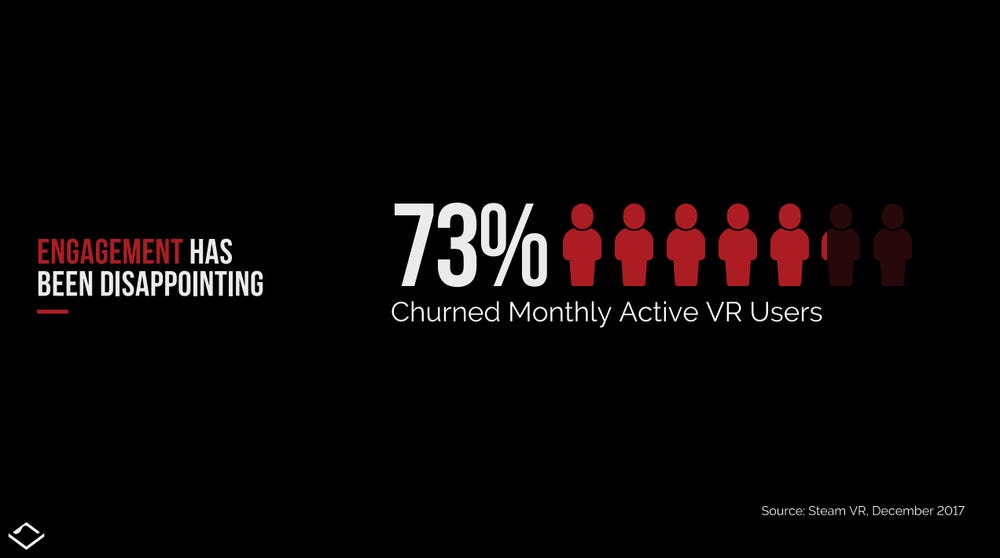 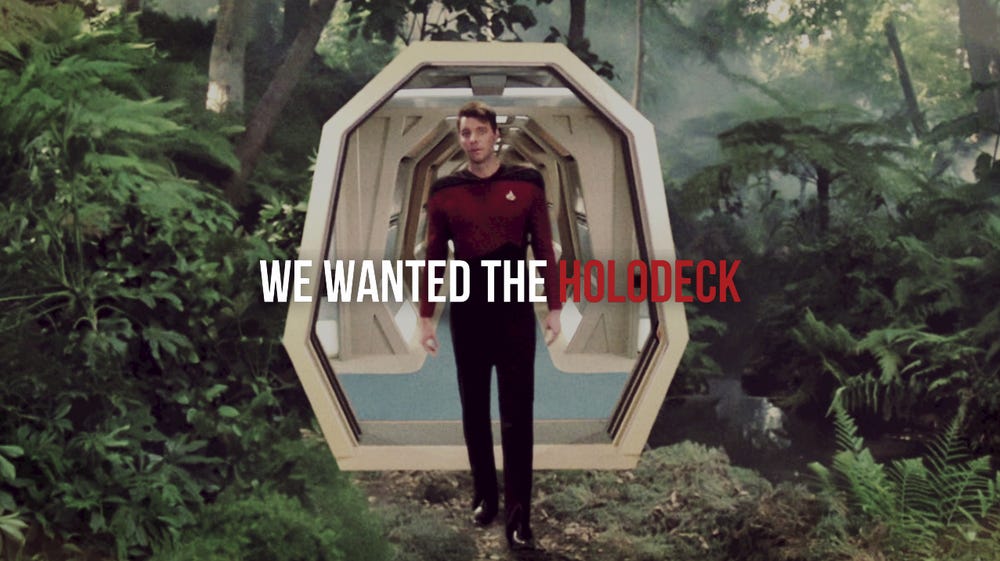 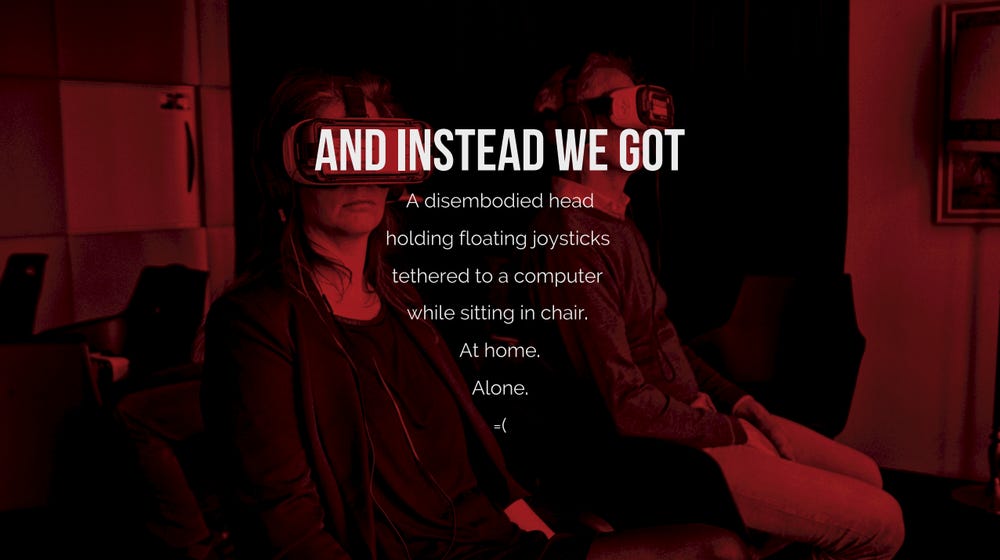 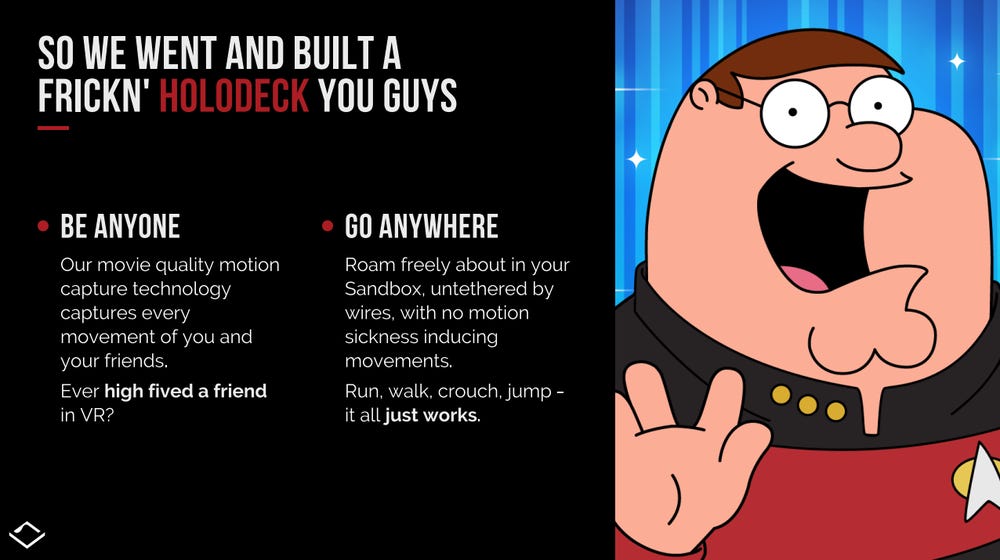 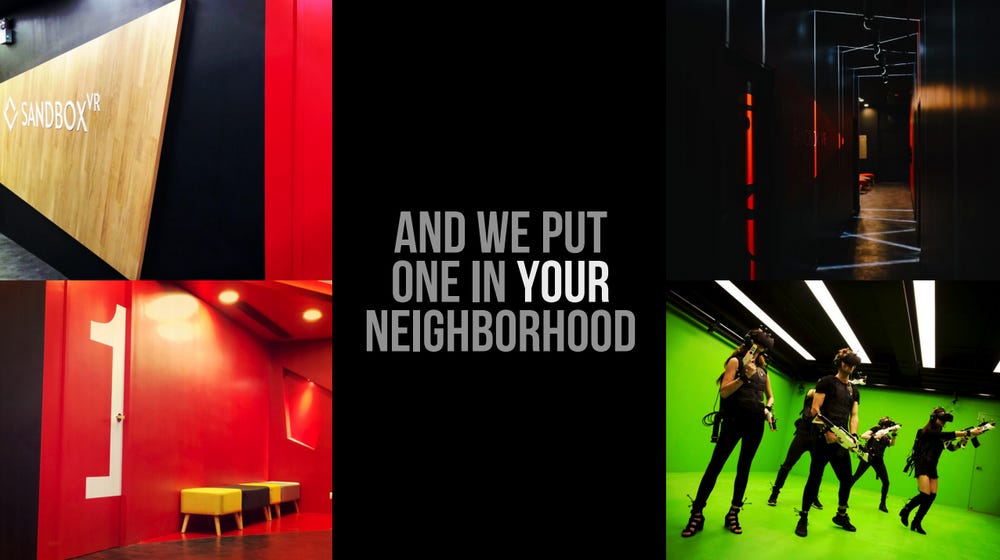 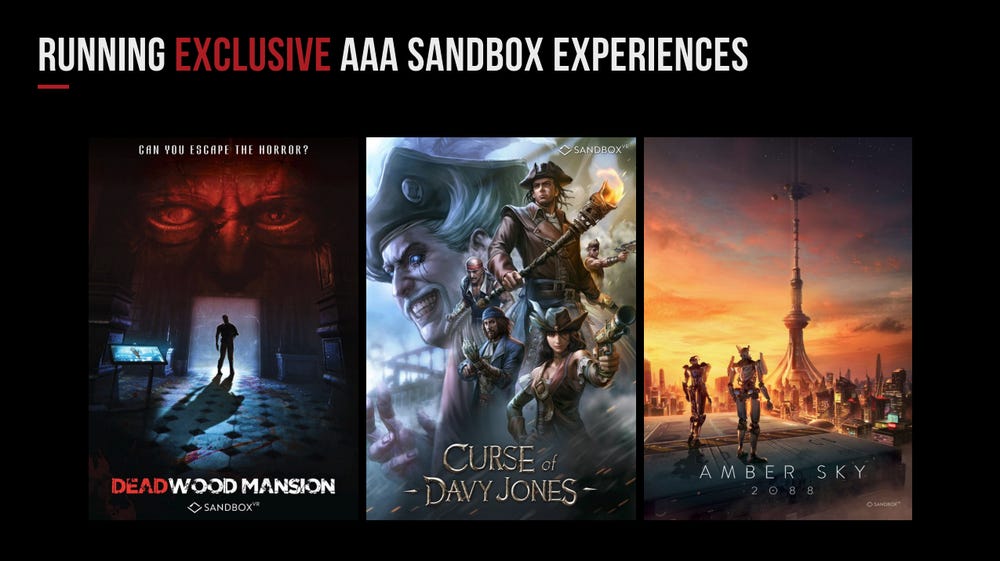 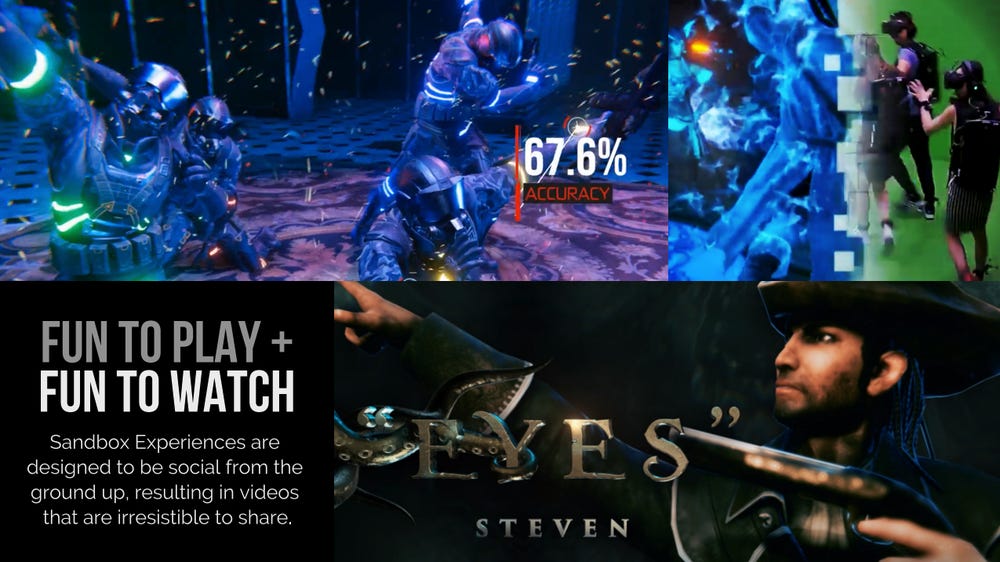 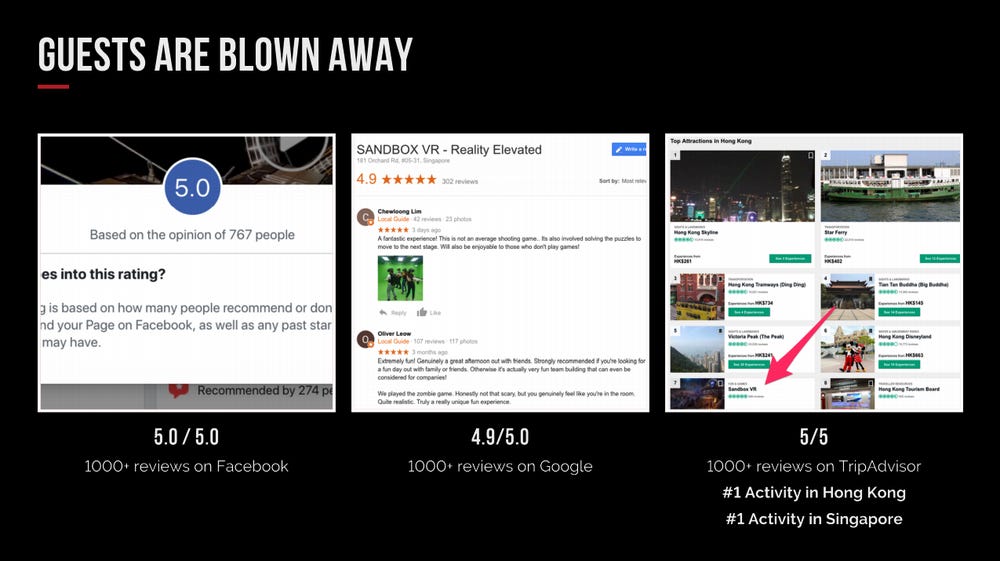 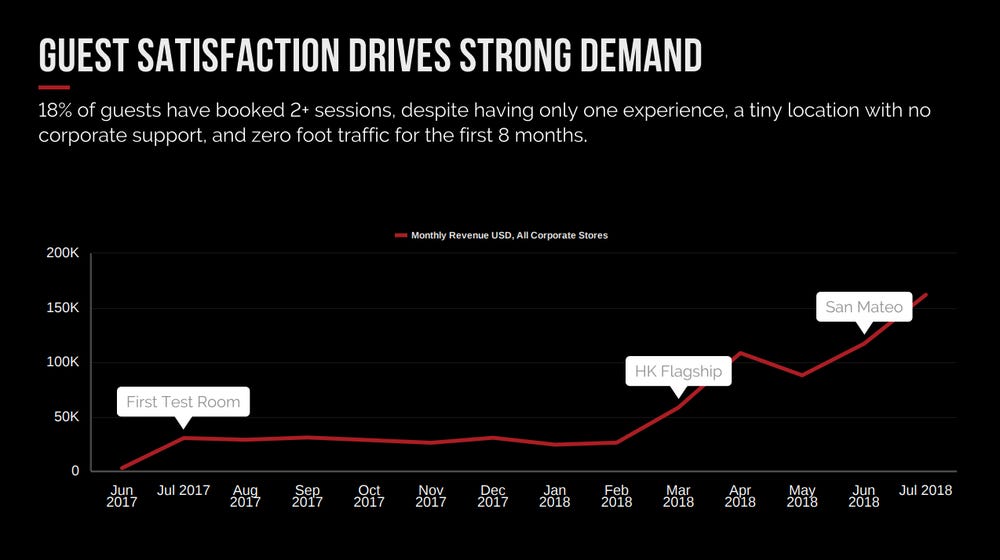 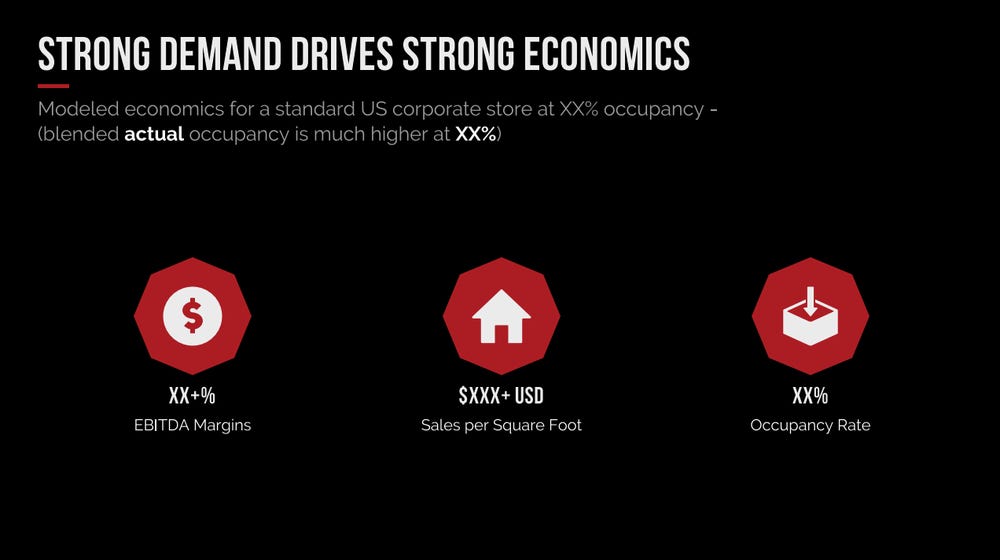 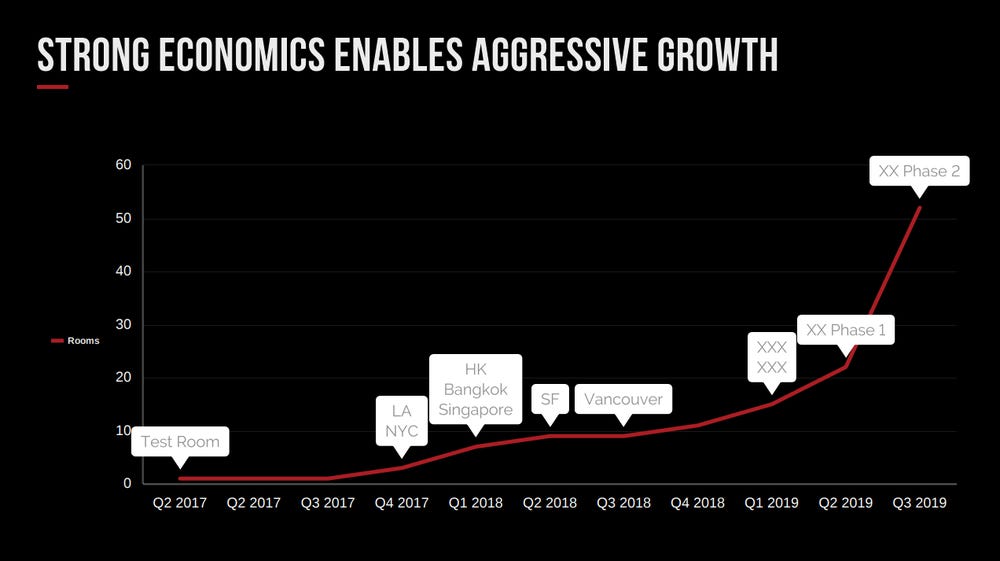 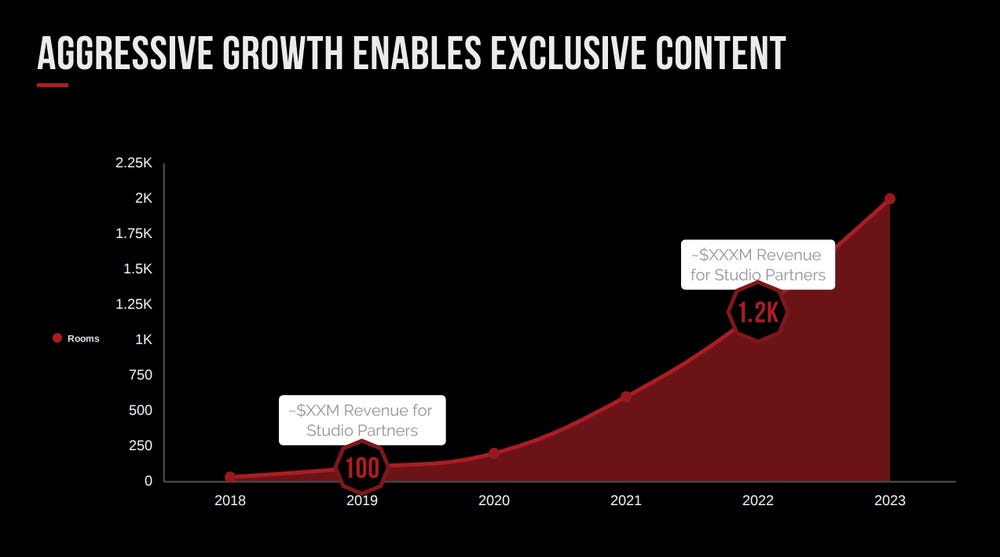 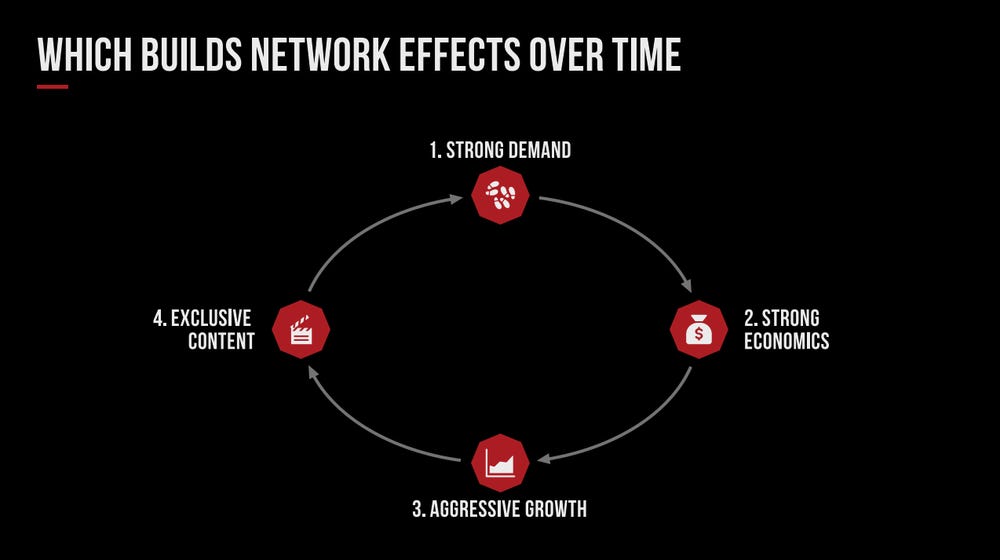 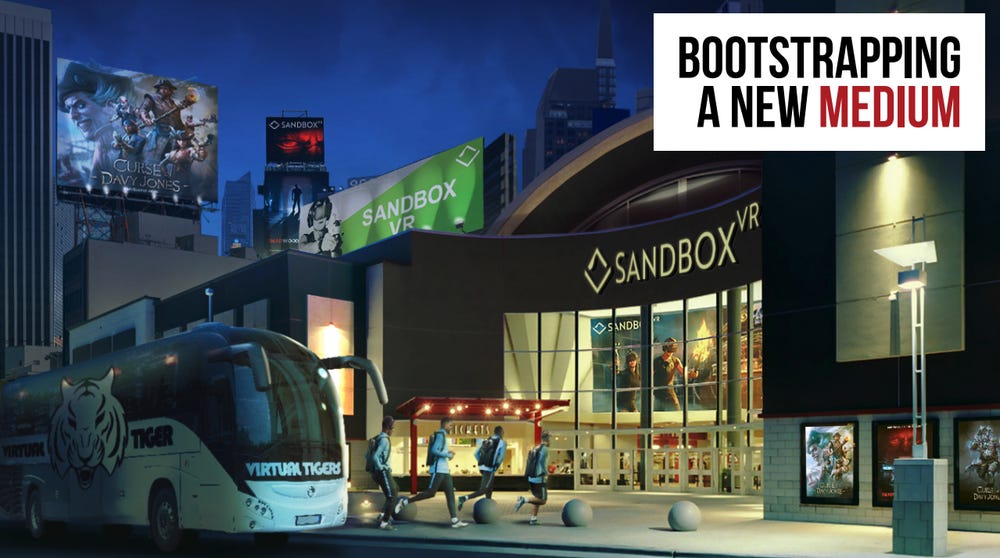 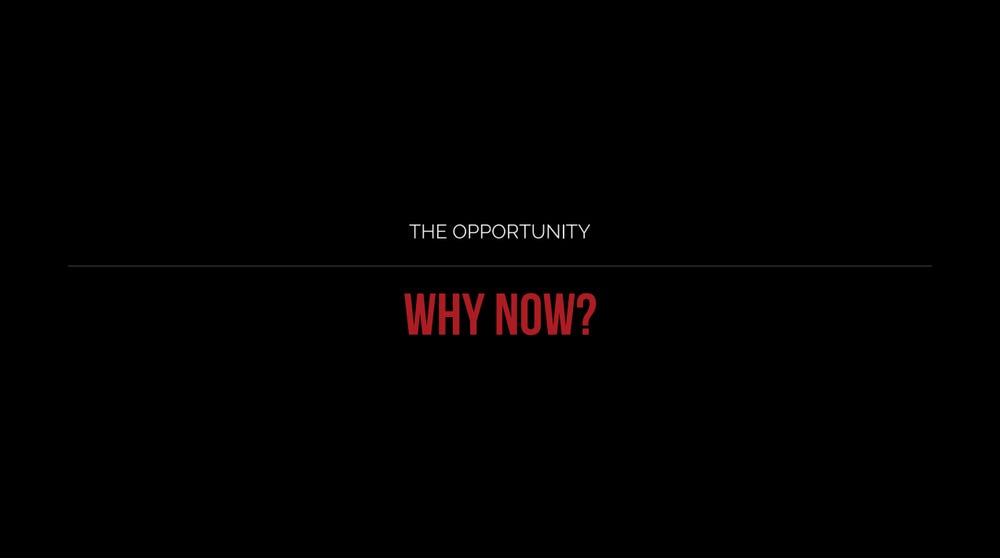 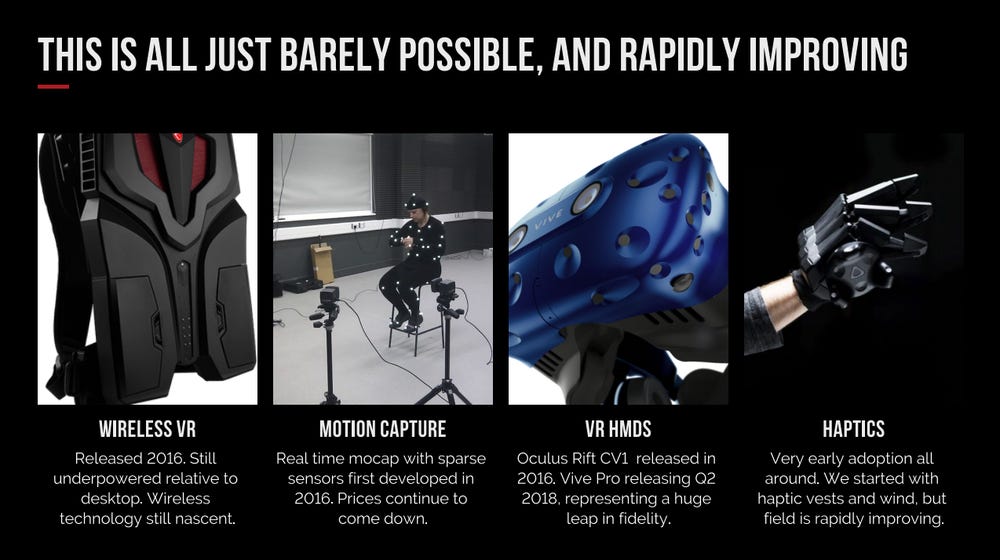 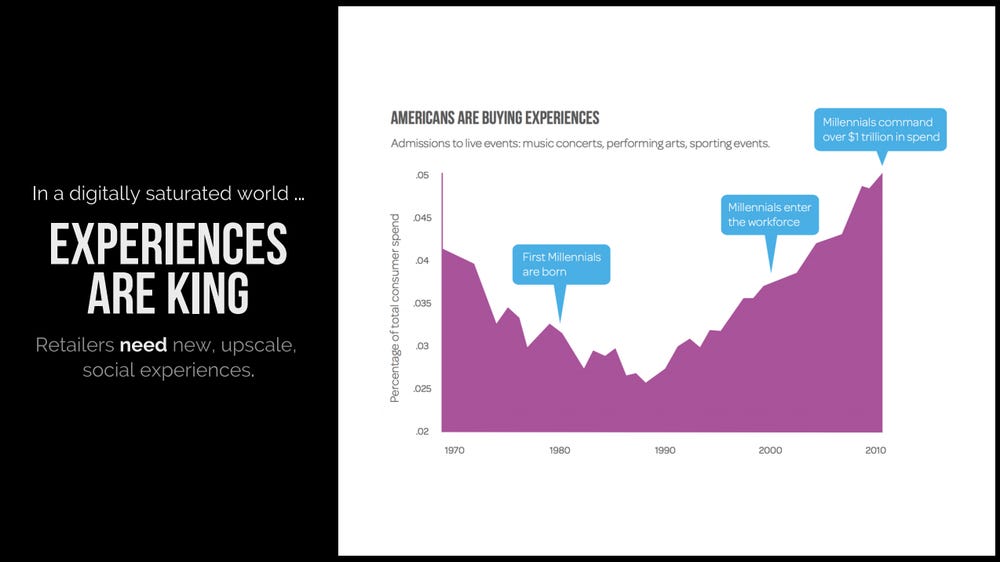 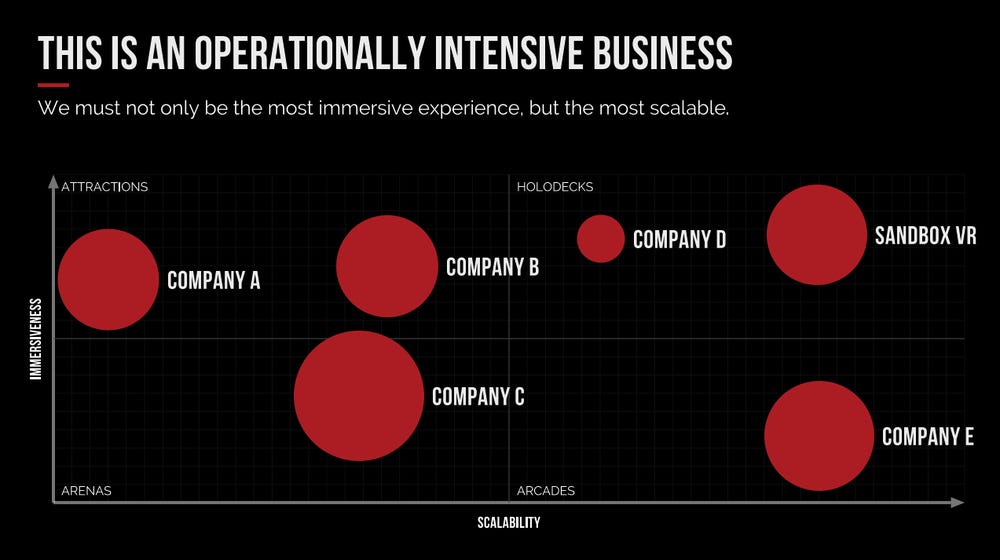 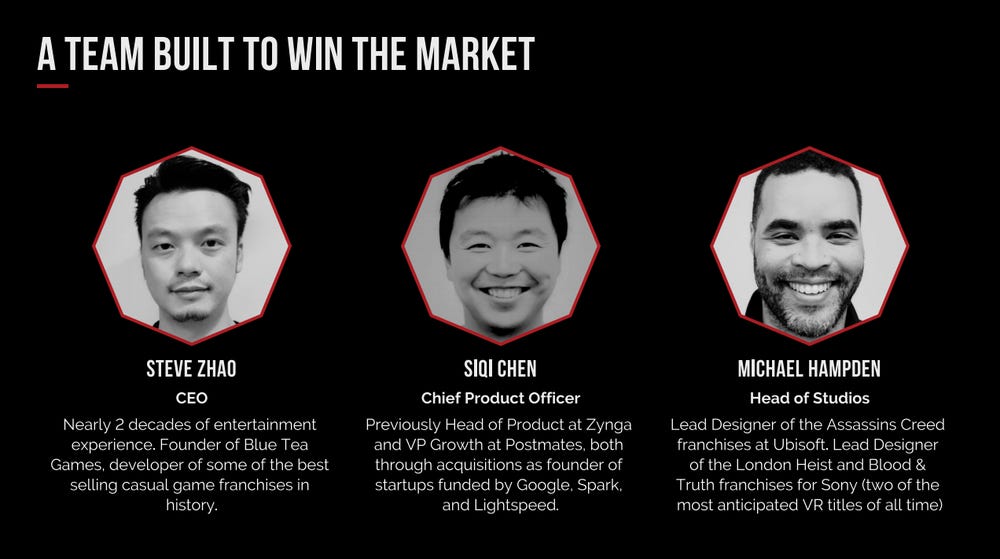 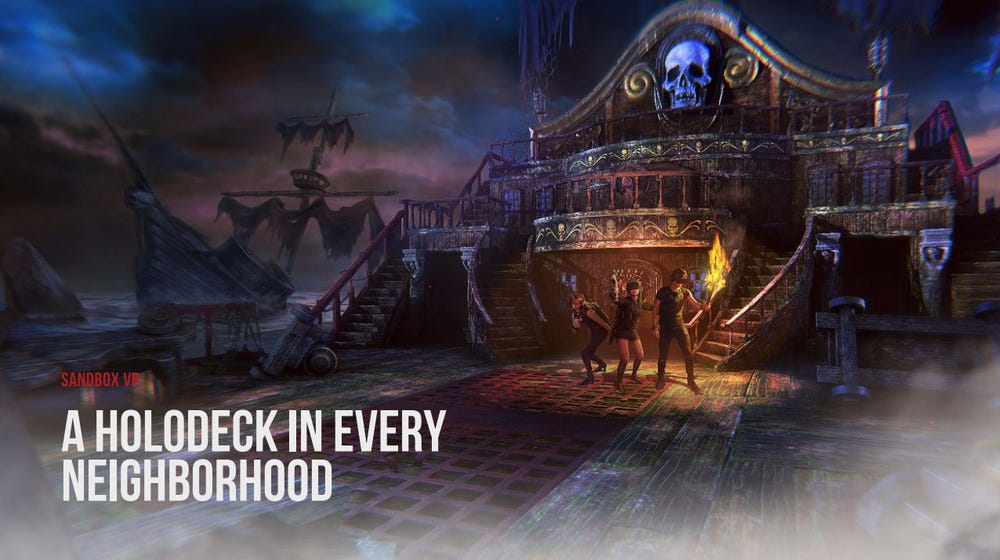