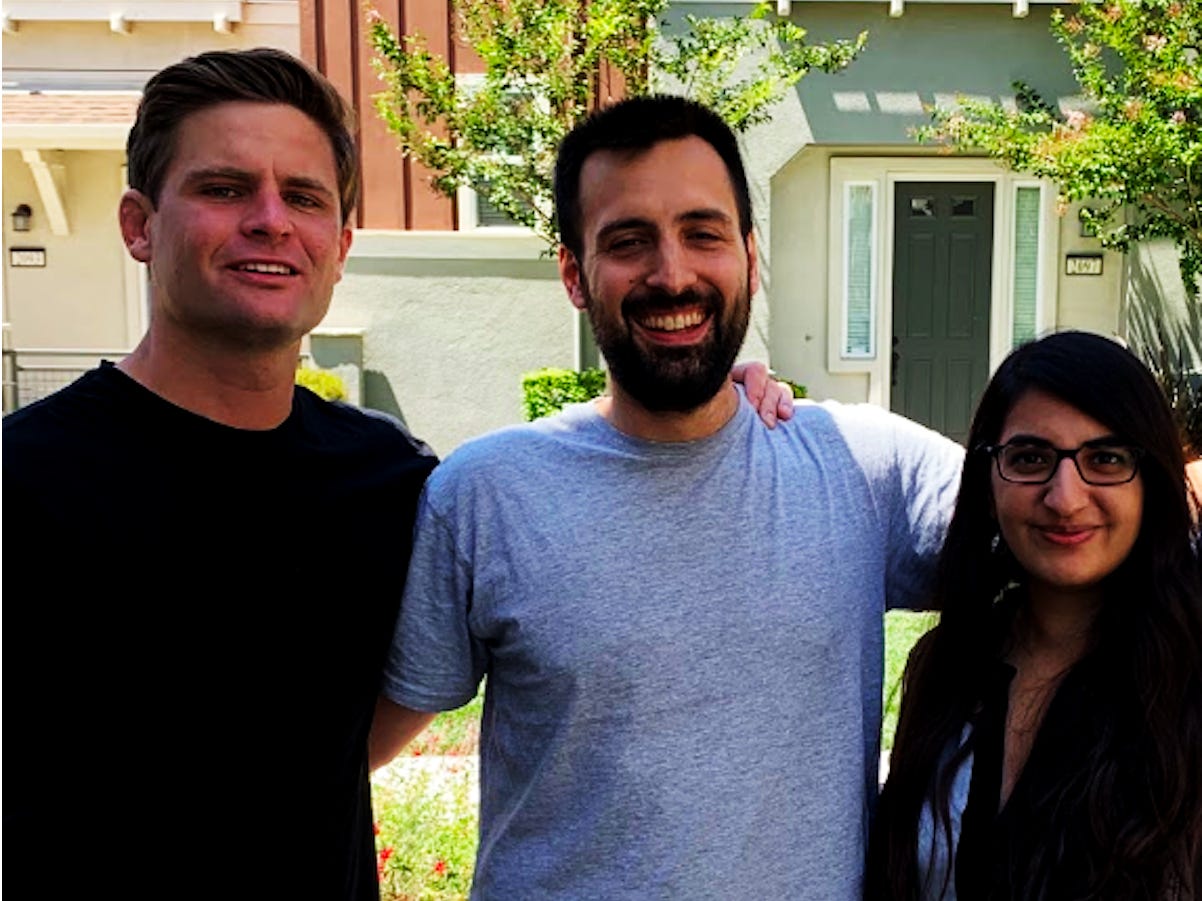 When Naveen Qureshi moved from Canada to New York City for graduate school, she quickly realized how much of her future was tied up in the archaic US banking system.

Without a Social Security number, she wasn’t able to open a bank account or obtain a credit card. She had to pay rent in lump sums instead of monthly installments, all the while falling behind on building up the all-important credit score that could rescue her from this mess.

In Canada, Qureshi had access to some of the best credit cards and financial services out there as a product manager at Capital One. She became painfully aware of the disparities after coming to the US.

“I had to start my entire financial journey from the beginning,” Qureshi told Business Insider. “I had to bring wads of cash with me to the US and felt fairly unsafe. I had some amount of cash just sitting in my home for months without a bank account. I was quite perplexed and frankly really unhappy and unsatisfied with the experience.”

At Columbia Business School, Qureshi met up with Towers Wilen, and together with Joseph Finlayson, another international student who had run into similar difficulties, the group started Sable, a mobile banking startup geared towards international users in the US. On Thursday, the barely year-old startup announced it had raised $2.7 million in seed funding.

Among the many backers in Sable’s seed round is Y Combinator, the famed startup accelerator in Mountain View, California. The team applied to its summer 2019 batch and ultimately took the stage at the end of the 3-month boot camp to pitch thousands of potential investors for funding.

“We had that time pressure on us,” Qureshi said. “It allowed us to fundraise fairly quickly and get back to the product as soon as possible. As important as fundraising is, it takes up a ton of time.”

During the 3-month sprint, Sable hired engineers, secured banking partnerships, and started building a new model that used different types of data to assess a users’ creditworthiness. Now, the startup relies on things like international professional and education history, home country credit history, and payment data that US banks don’t use because they aren’t centered in the local financial system. But when it came to Demo Day, the accelerator’s twice-yearly startup pitch competition, the team was still uncertain their pitch could land the types of investors they needed to launch the ambitious product.

“The Demo Day experience, at the onset, was a bit nerve-wracking,” Qureshi said. “Leading up to Demo Day, we spent about a week creating our pitch and our deck. You only get two minutes to speak to an audience of over 1,000 investors.”

But the September 2019 Demo Day was far from Y Combinator’s first. Leading up to the event, Y Combinator arranges for alumni like Stripe and Airbnb to sit in on practice pitches and provide feedback to the presenting teams.

“We got to present to a very energizing and encouraging audience before the bigger Demo Day with investors in the crowd,” Qureshi said. “What was anxiety-inducing on Tuesday became a very fun experience one week later when we were presenting in front of investors.” 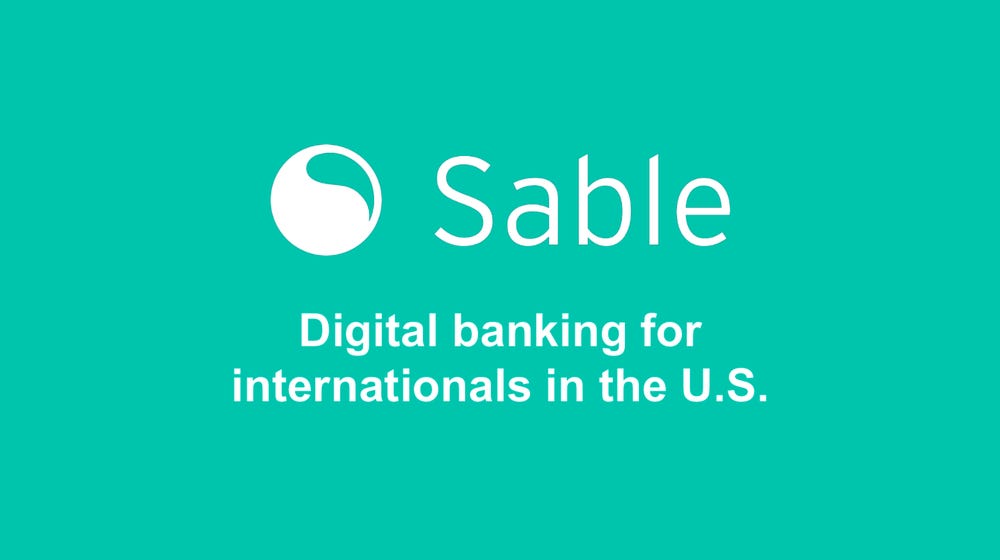 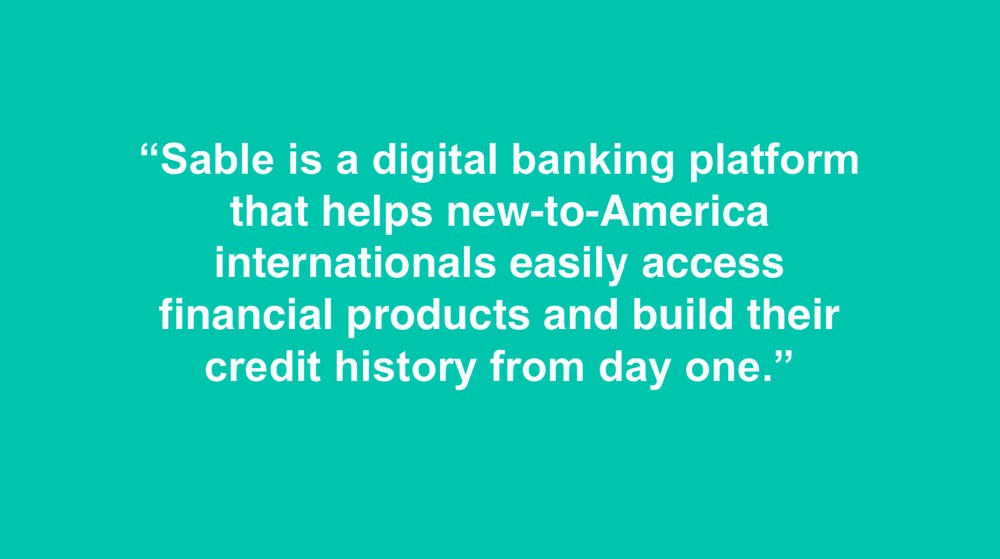 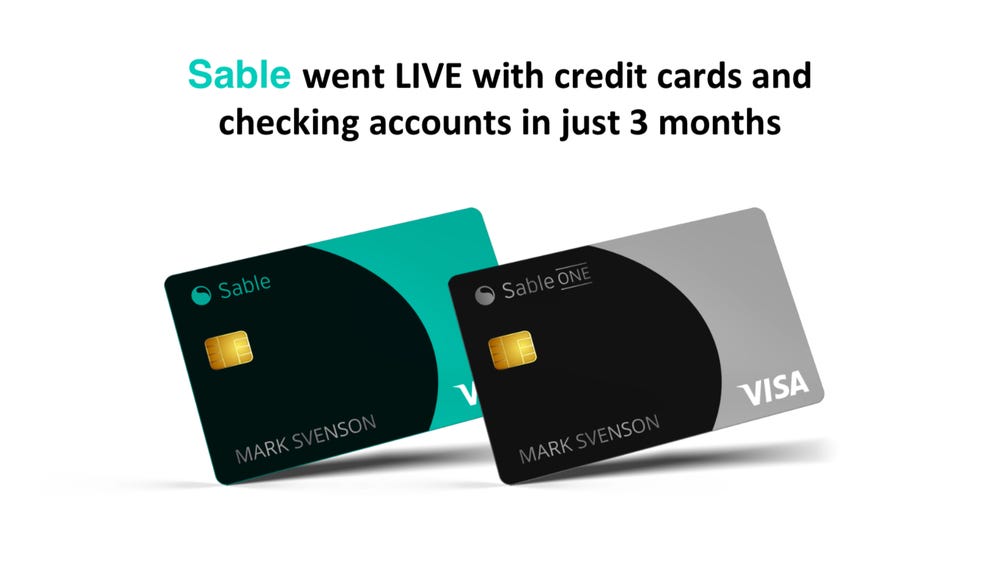 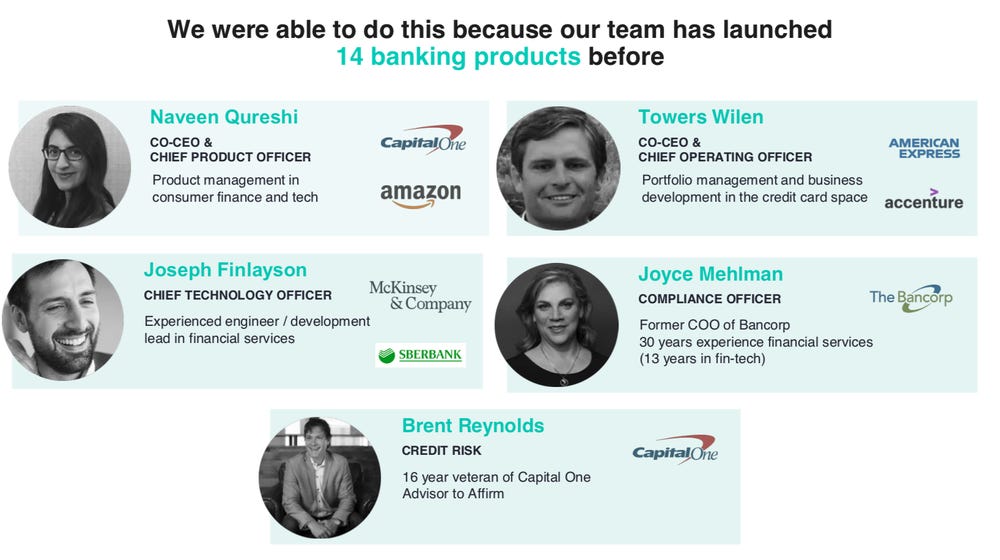 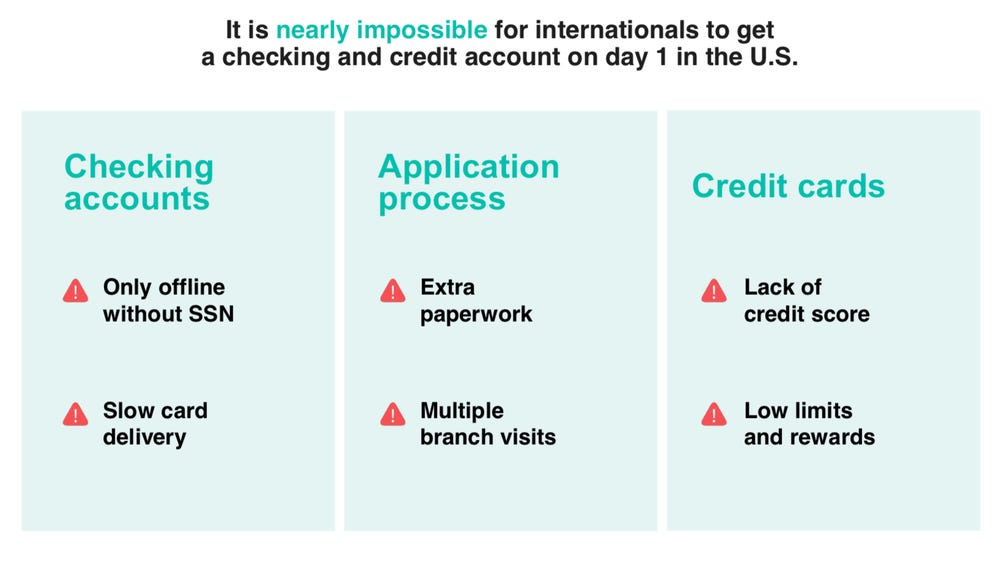 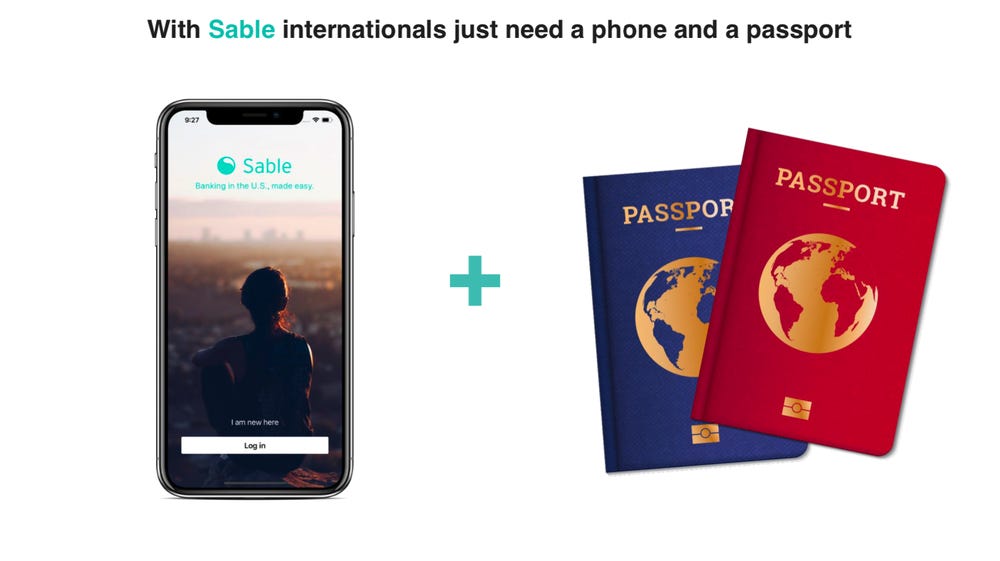 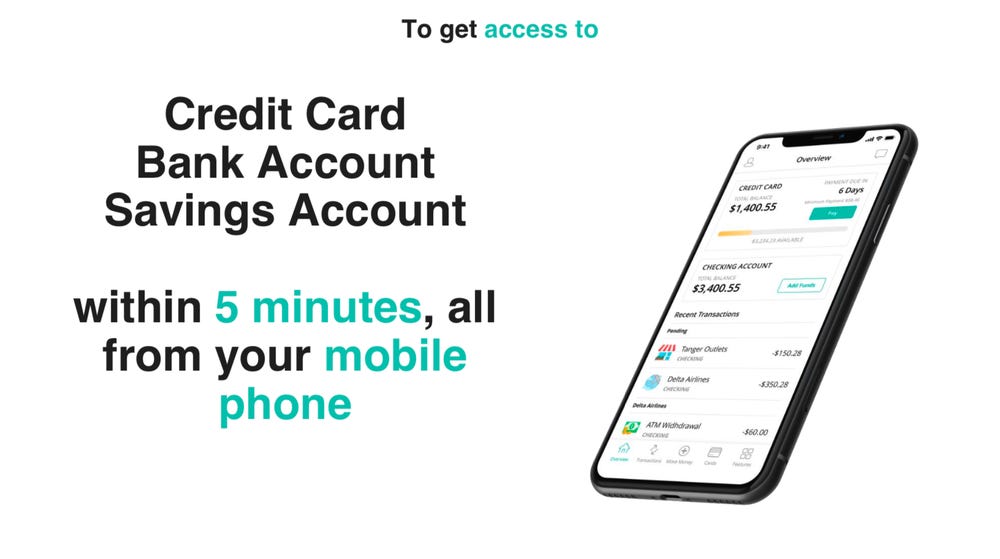 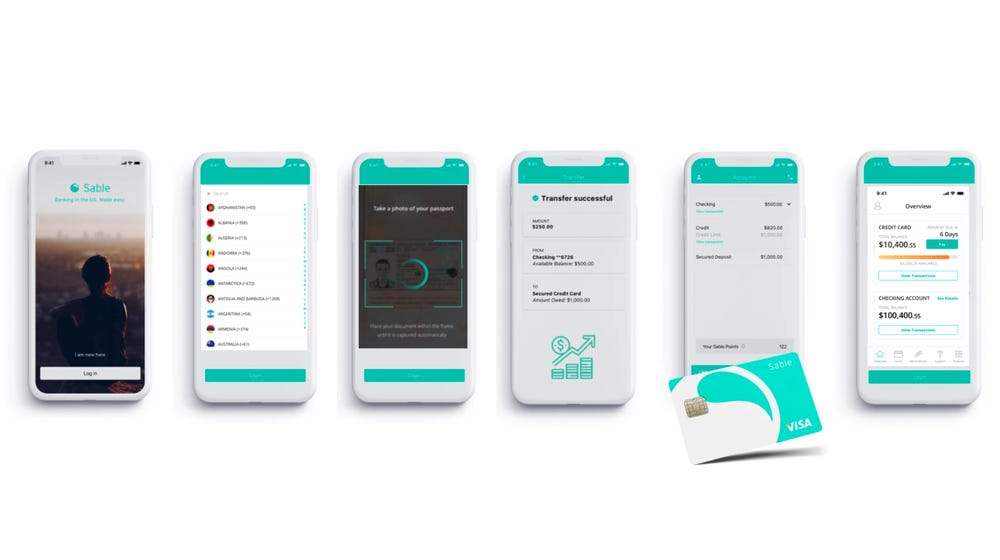 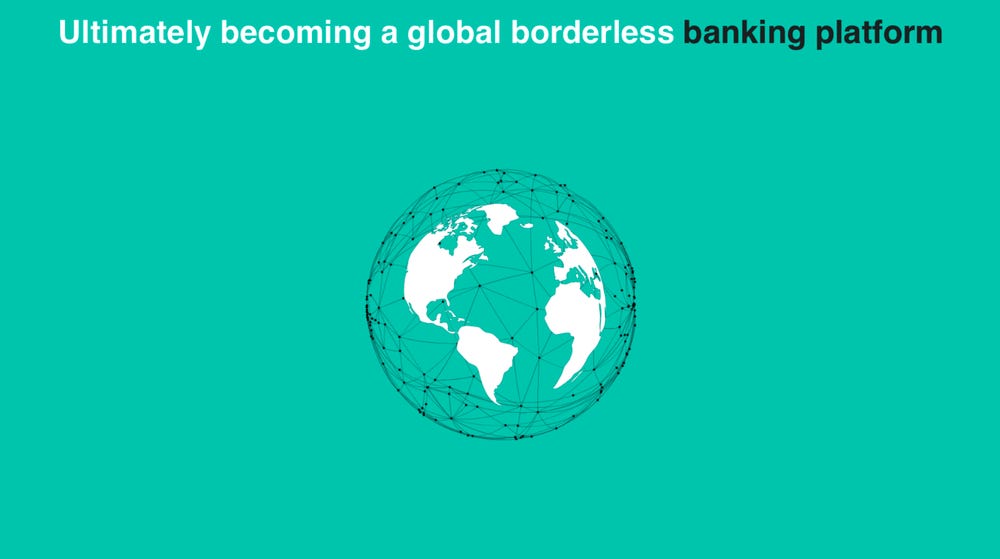 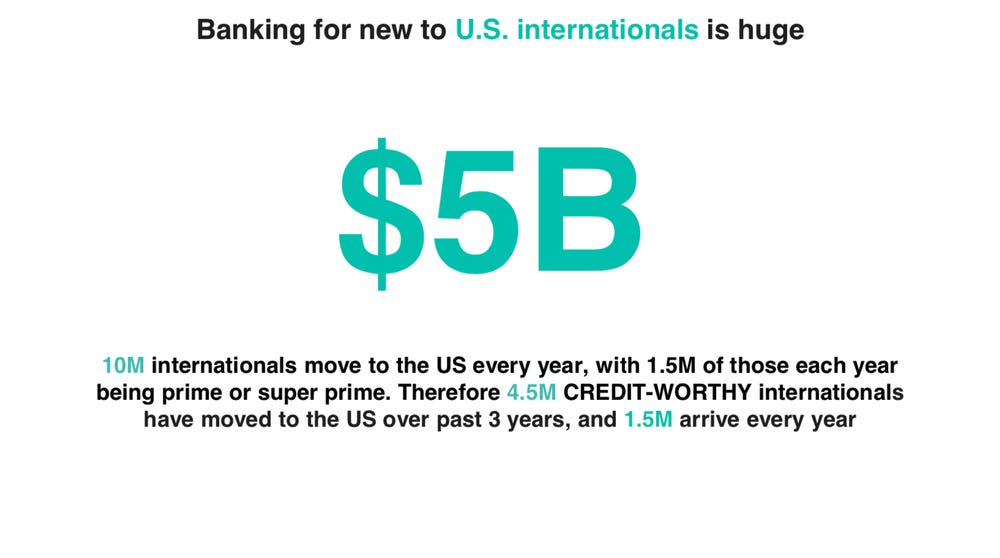 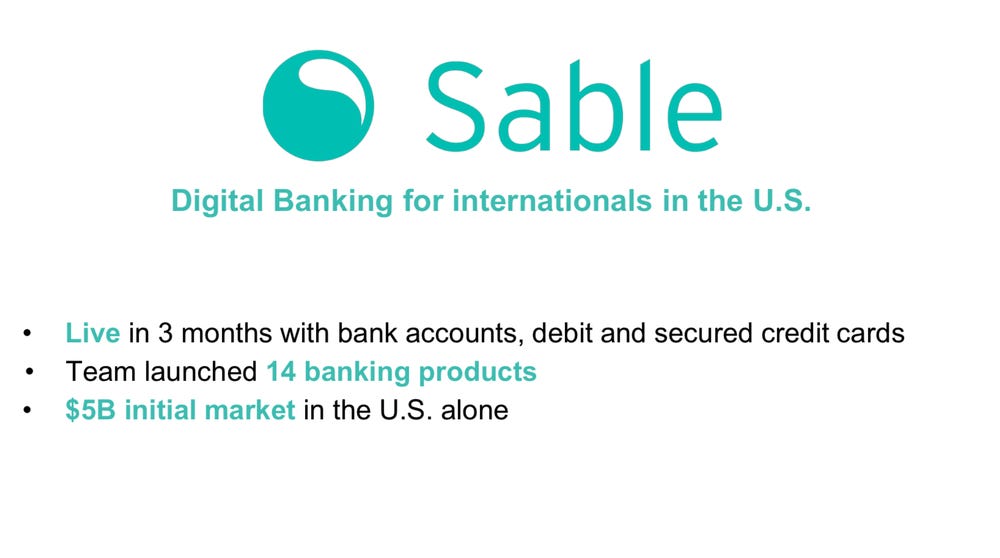