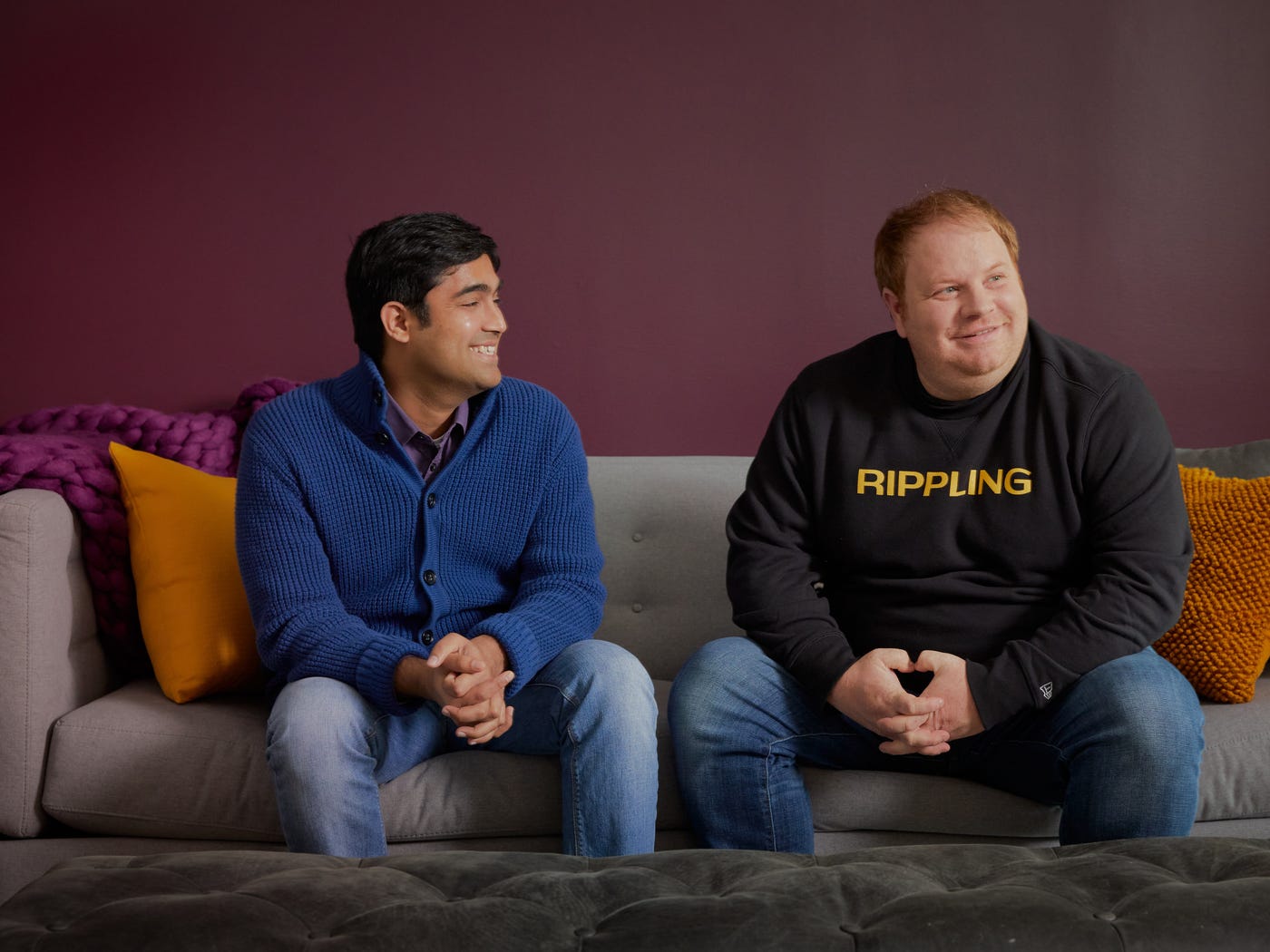 Raising capital is tough in the middle of a pandemic and a severe downturn. It’s likely even harder for startups serving a market that’s been hit hard by the coronavirus crisis: small businesses.

But Parker Conrad, CEO and cofounder of HR cloud startup Rippling, managed to pull it off, raising $145 million in a Series B round led by Founders Fund, at a $1.45 billion valuation according to PitchBook.

Conrad has said Rippling offers broader features and services, including more automation to help integrate employees into their company networks and workflows. It’s a hot market in which it competes with the likes of Okta, Onelogin, and Paylocity.

Another rival is Zenefits, the hot cloud startup that Conrad also cofounded, but which he left amid an SEC scandal four years ago.

Conrad has managed to raise capital for Rippling despite that rocky stint, although the pandemic made the recent round a bit challenging.

He had a meeting with Founders Fund two days before the lockdown in San Francisco where Rippling is based.

“It was the last in-person I had before we started, you know, working from home,” Conrad told Business Insider.

Founders Fund reached out to Conrad’s team in July to resume the conversation.

For Conrad, it was not the typical pitch meeting with a venture capital firm. He and Founders Fund partner Brian Singerman met in Noe Valley, a hilly San Francisco neighborhood.

“We met outside with masks on and went for a walk,” he said. “I’m not in the best shape in the world. I was kind of like huffing and puffing, marching up and down these hills, sort of pitching Brian on the company. So that was definitely different than then sort of like normally, how things work.”

Here are the metrics Rippling used to raise $145 million: 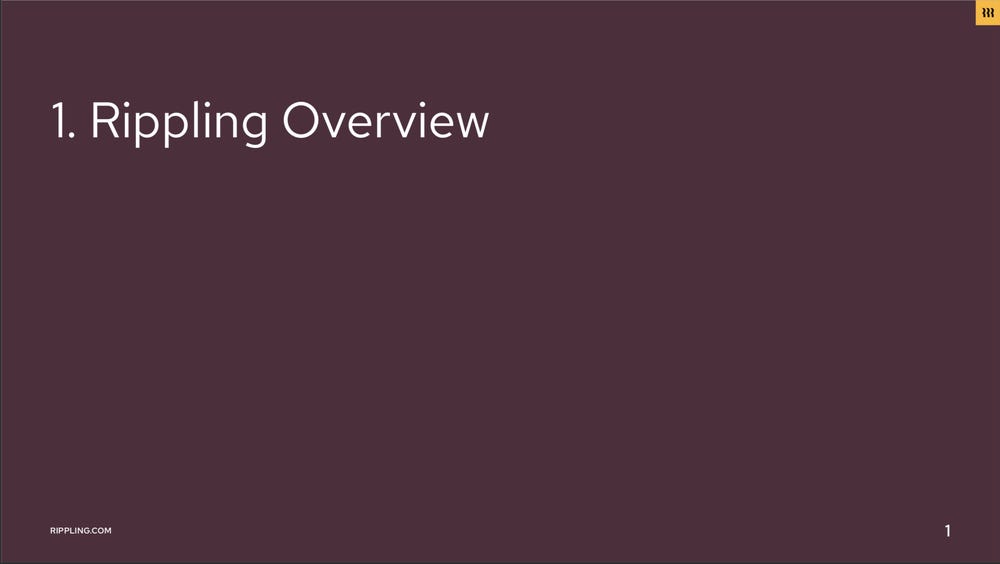 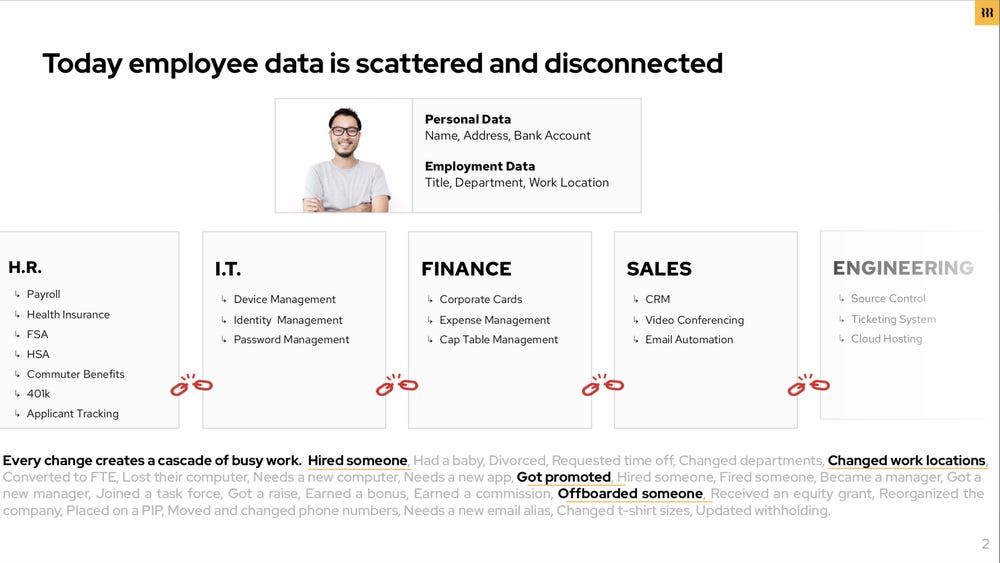 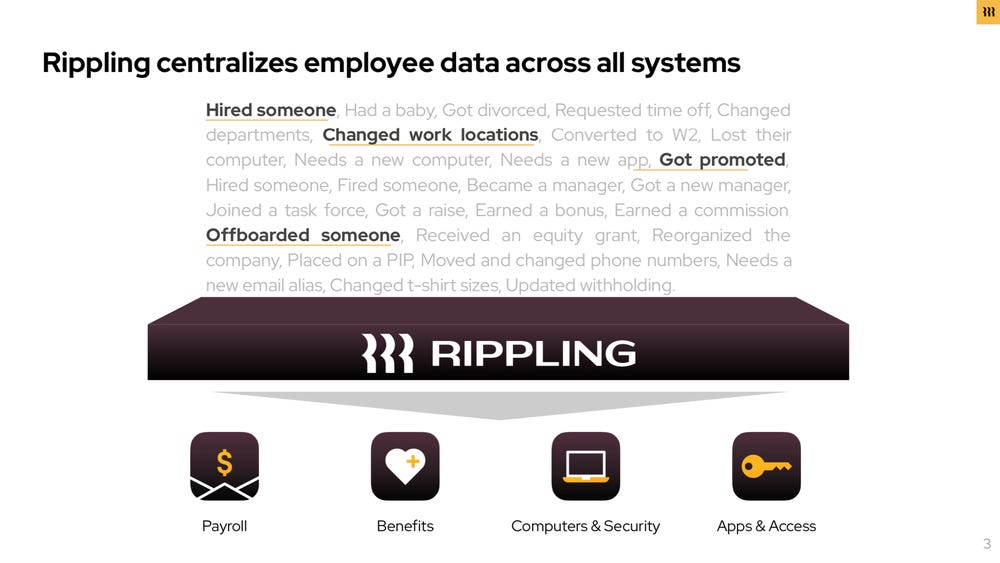 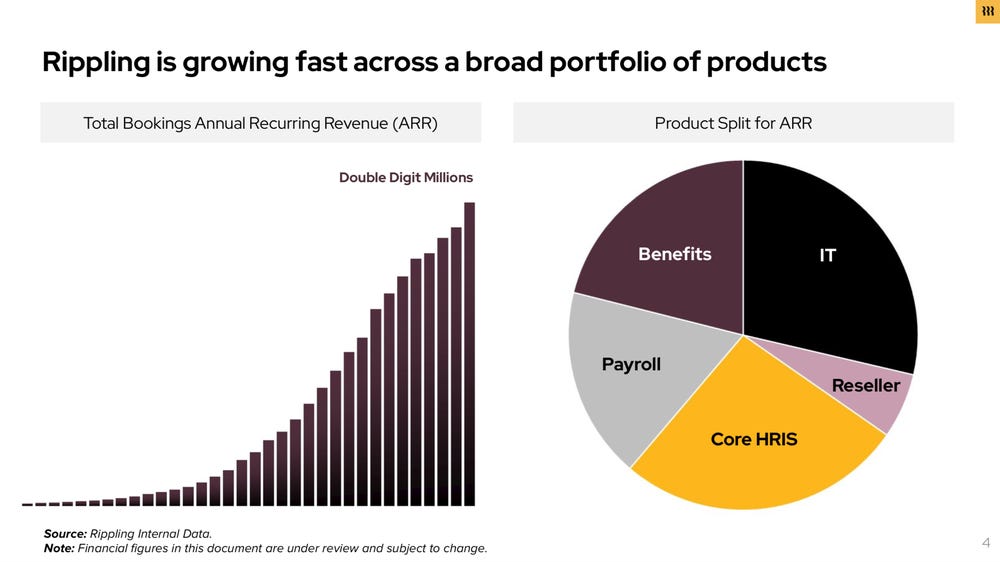 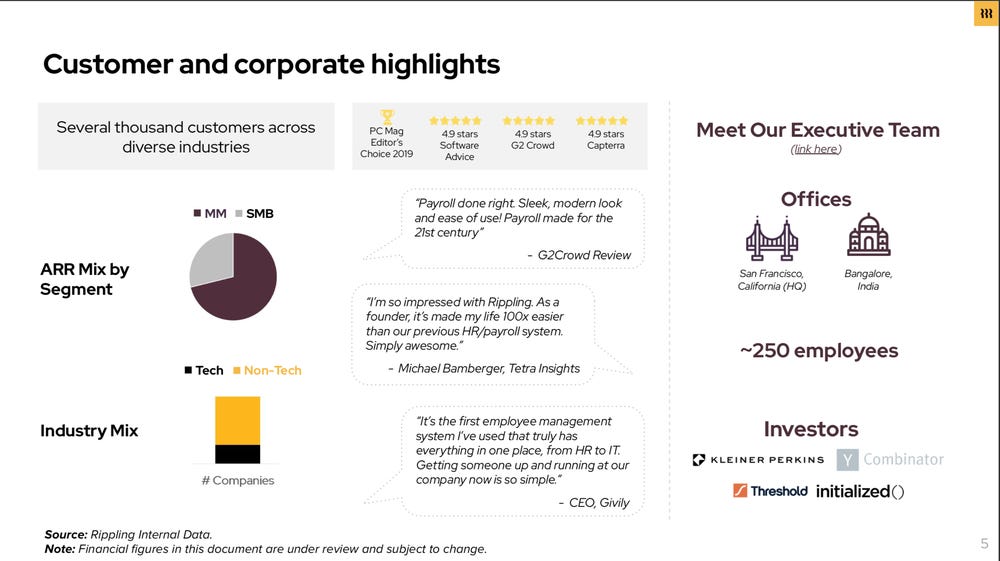 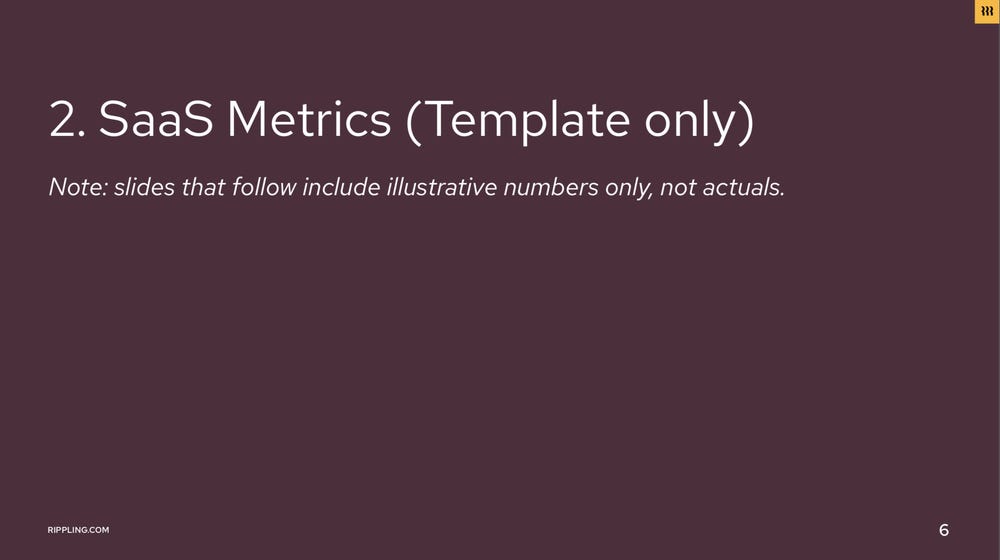 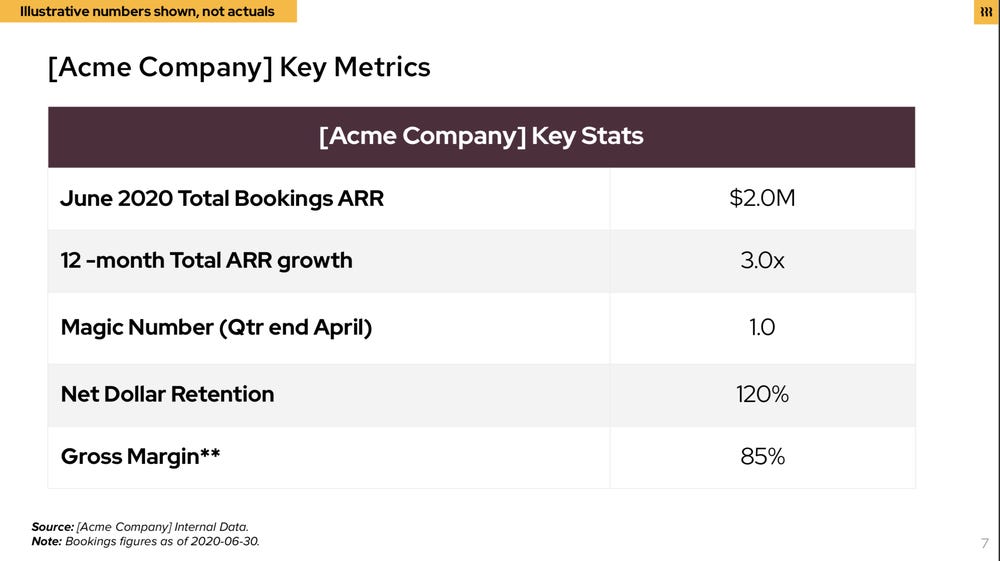 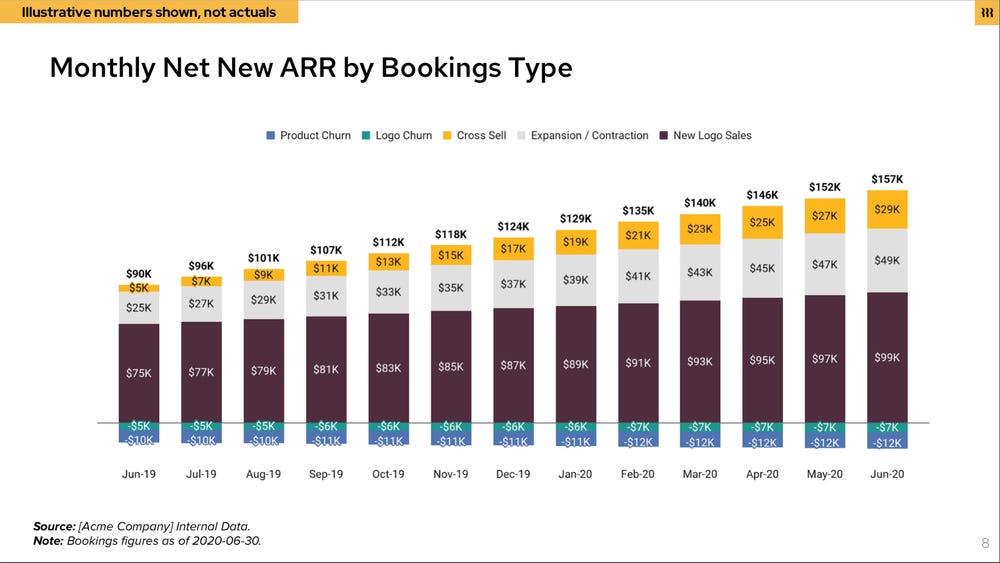 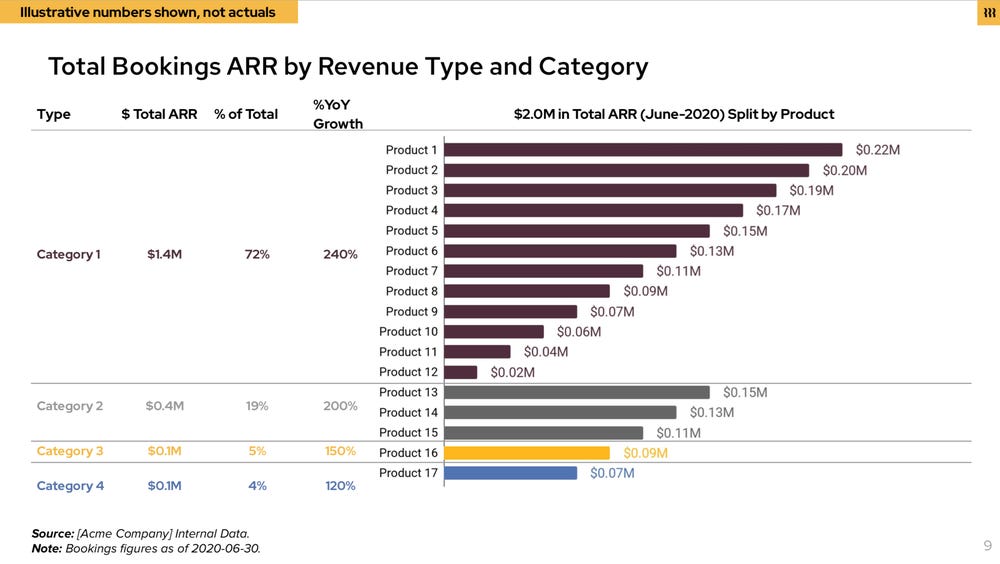 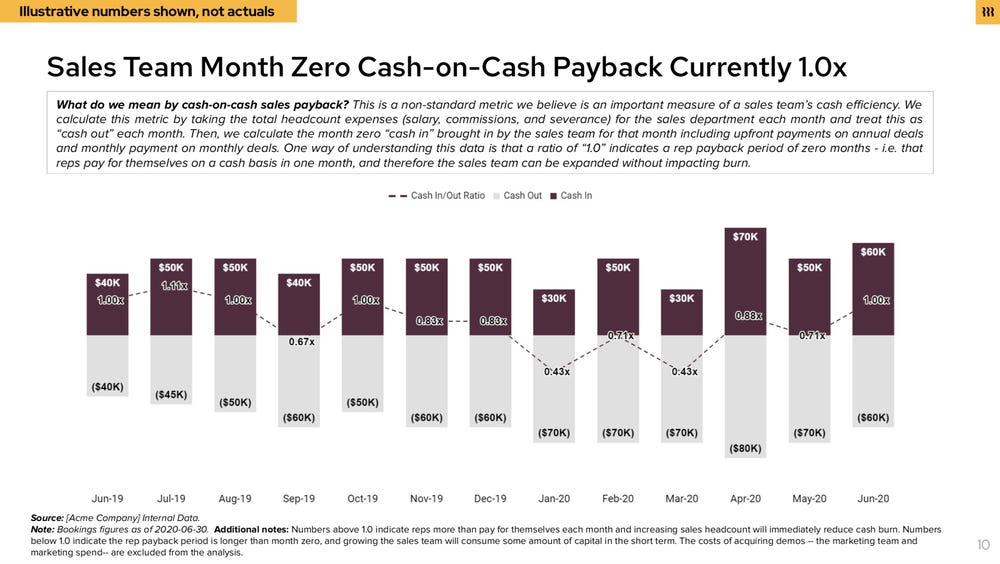 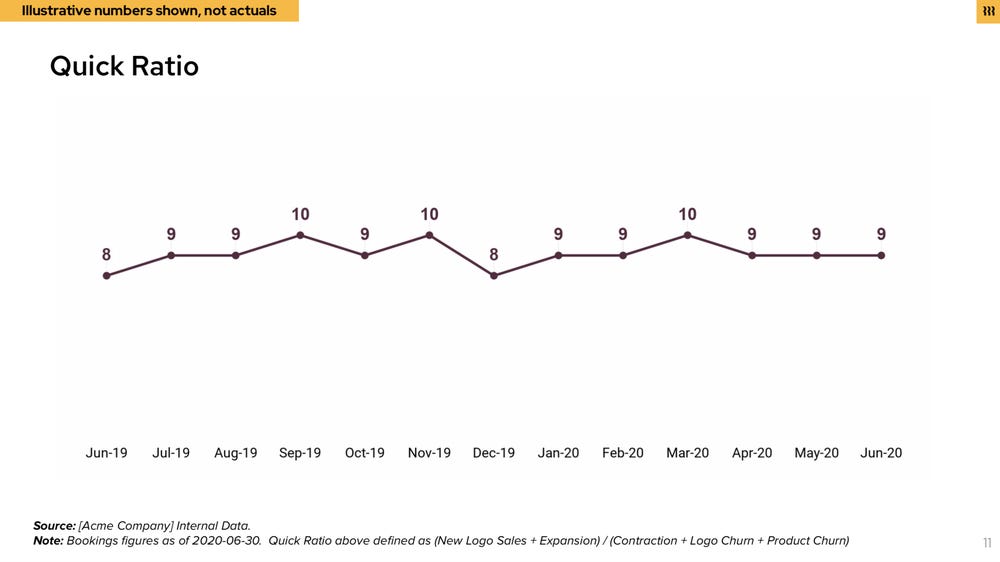 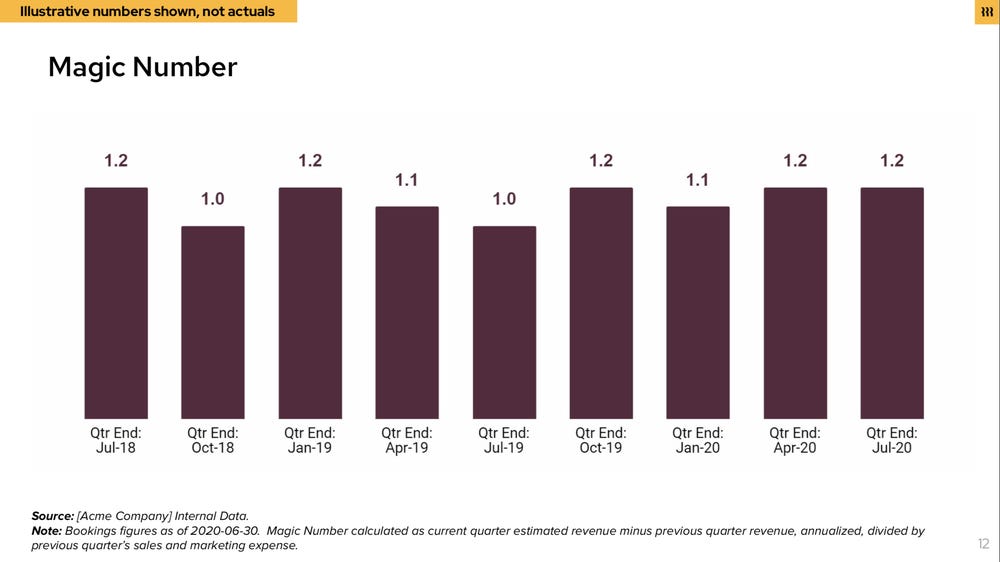 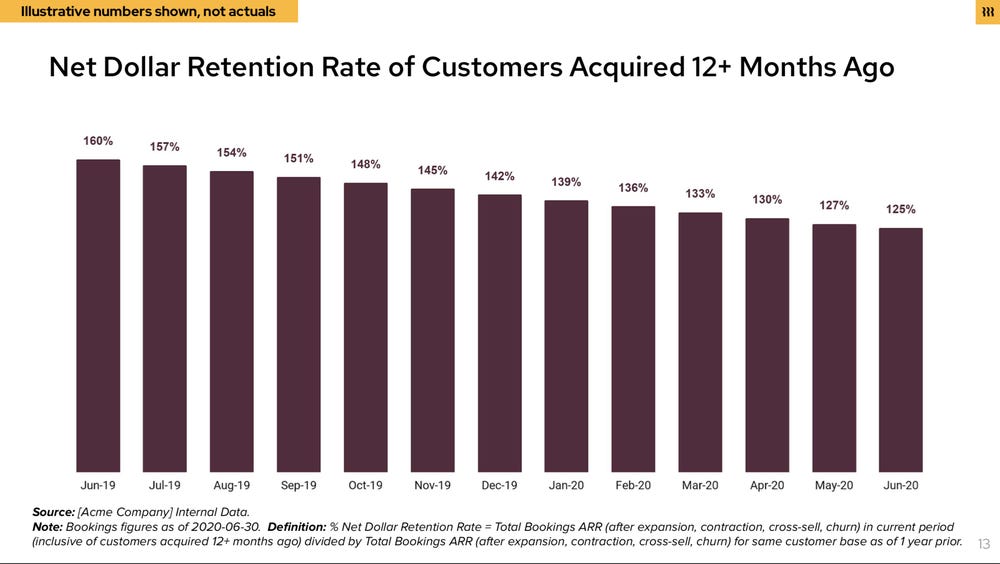 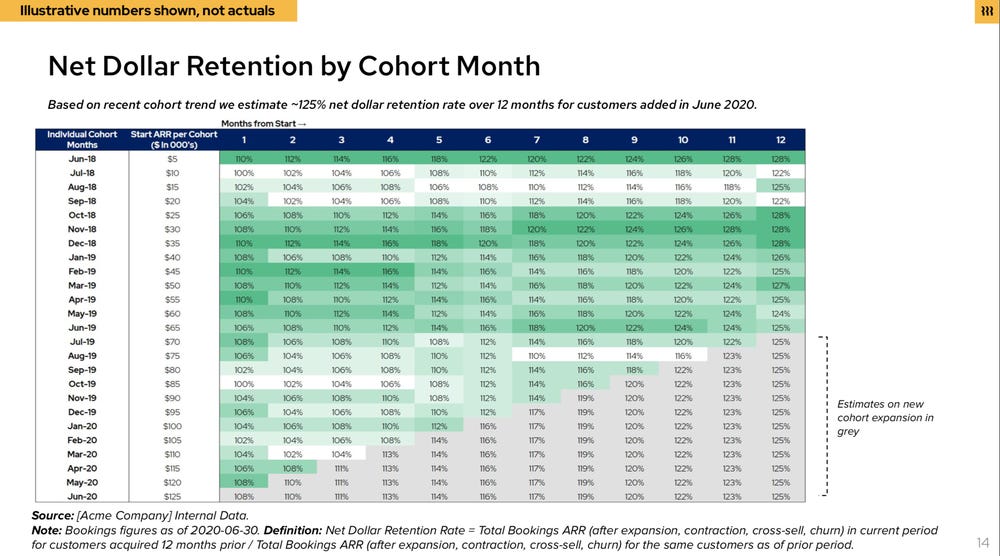