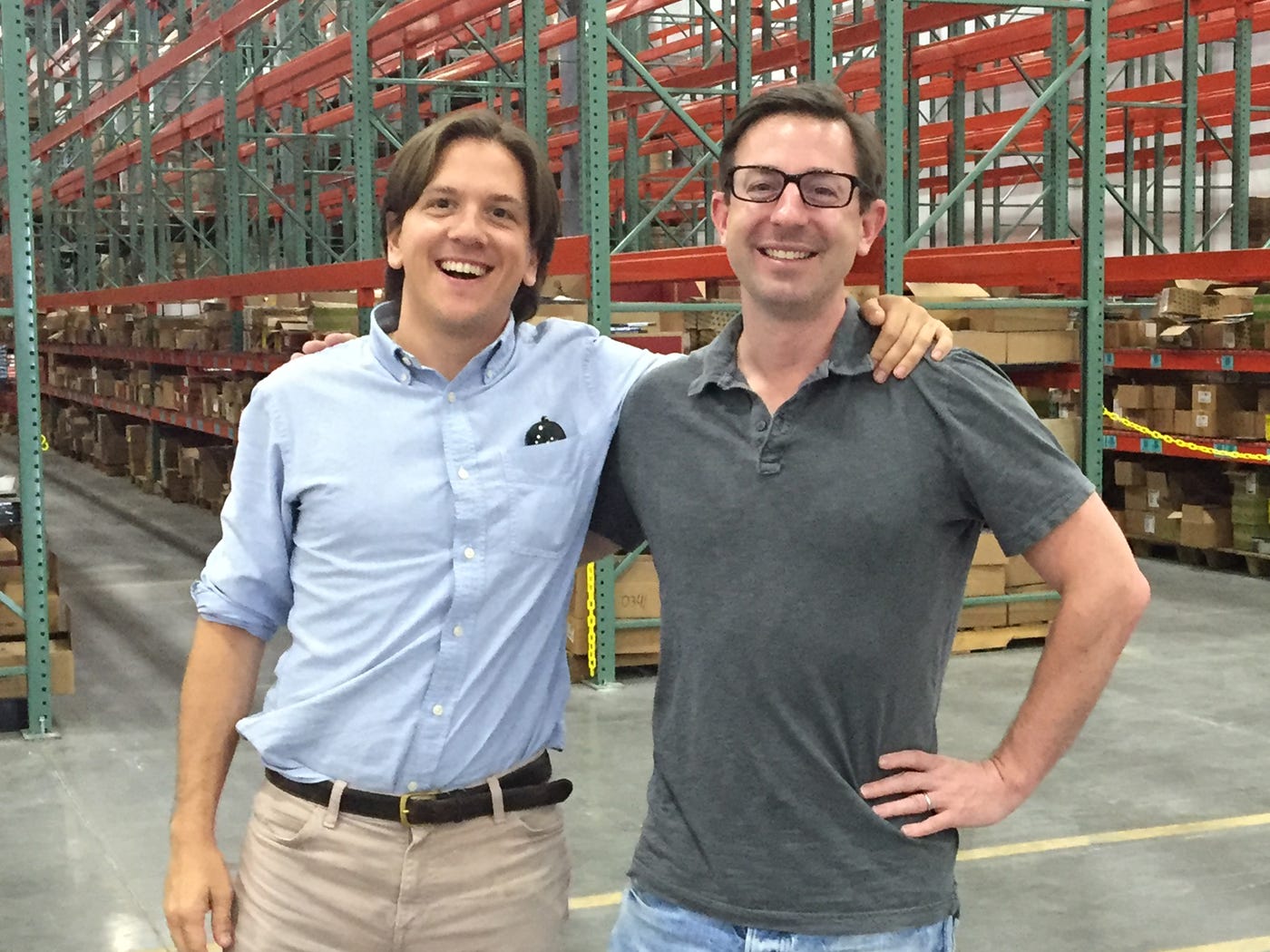 Brands that sell their products online and directly to consumers — think Harry’s for razors or Allbirds for shoes — have been able to establish major businesses because without physical stores or working with wholesale partners, they’re able to deliver quality products at a reasonable price.

But as Public Goods CEO Morgan Hirsh told Business Insider in a recent interview, one major flaw in the direct-to-consumer model could be that over time, people will become tired of having to buy different products from different brands.

That’s why in 2015 Hirsh co-founded Public Goods — an online marketplace of over 100 products (from paper towels, to toothpaste, to food products like pasta or apple sauce) all touting the Public Goods brand.

“Walmart essentially consolidated mainstream shopping and mom-and pop-shopping,” Hirsh said. “Amazon’s been a consolidation of e-commerce. And so, really what we need to do is be the consolidation of direct-to-consumer.”

Hirsh — who previously ran a leather goods manufacturing company — said that soon after starting Public Goods, he worked with an advisor who had ten years experience at both Trader Joes and Whole Foods. From that key connection, Hirsh said he was able to establish relationships with top manufacturers who met his standards for quality and sustainability. Those manufacturers work with Hirsh and his team to develop new products, which are then packaged under the unified Public Goods brand.

Today, the Public Goods lineup includes personal care, household, and food categories, but over time, Hirsh says he plans to expand the offering even further.

As for where Public Good’s customers — who pay a $59 per year membership fee — are located, Hirsh says they aren’t concentrated on the coastlines or in major cities across the US, but rather, they’re more likely from secondary cities or suburbs. Many are moms looking for an easy, affordable, and eco-friendly options for their children, Hirsh tells us.

“It’s not like your cool, New York City, San Francisco, LA brand,” he said. “It’s for practical people that want to buy healthy products, but don’t want to pay ridiculous prices for them.”

To date, Hirsh and his New York City-based team have raised $6 million from seed round investments to help fund their vision for creating the direct-to-consumer marketplace for everything.

But Public Goods isn’t the only company to believe in this industry shift. One of its biggest competitors, Brandless, has raised almost $300 million to date.

Still, Hirsh remains confident that a value driven company and product lineup will attract a loyal following regardless of the competition.

“The idea has always been the same — to build a one-shop-stop for essential items that people need across categories guided by our values, and their values,” Hirsh said. “We’re building products that are healthy, sustainable, and beautiful, but all at a fair price.” 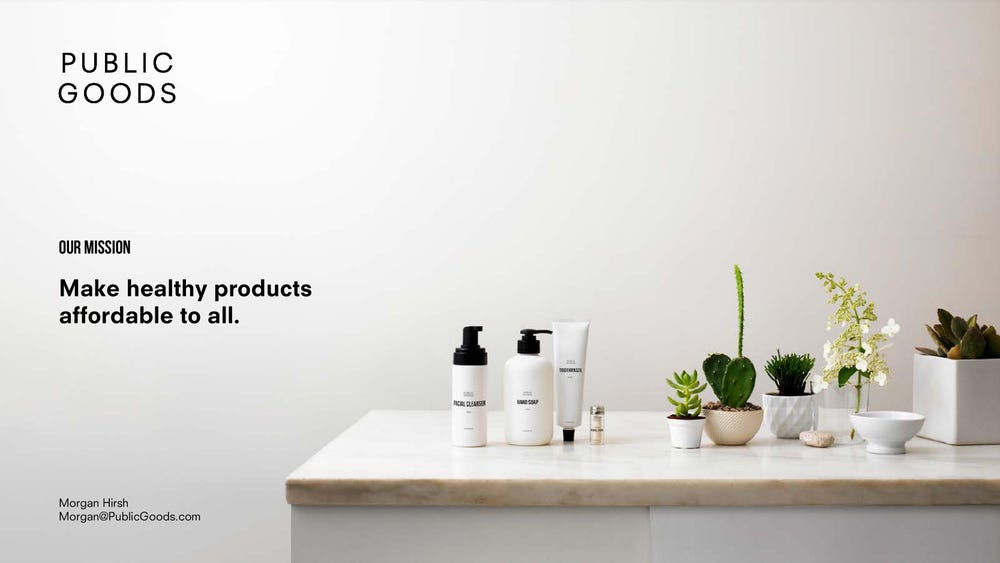 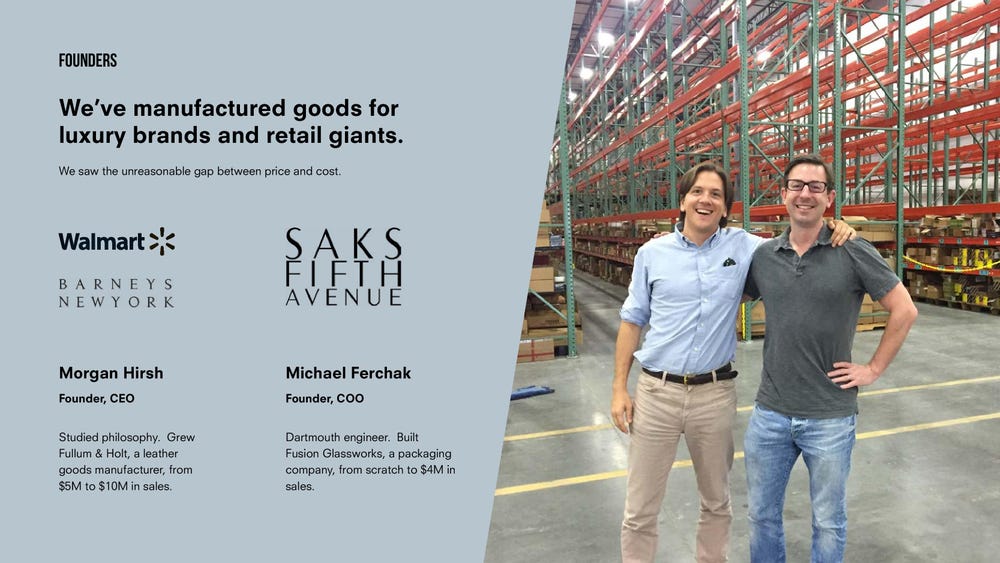 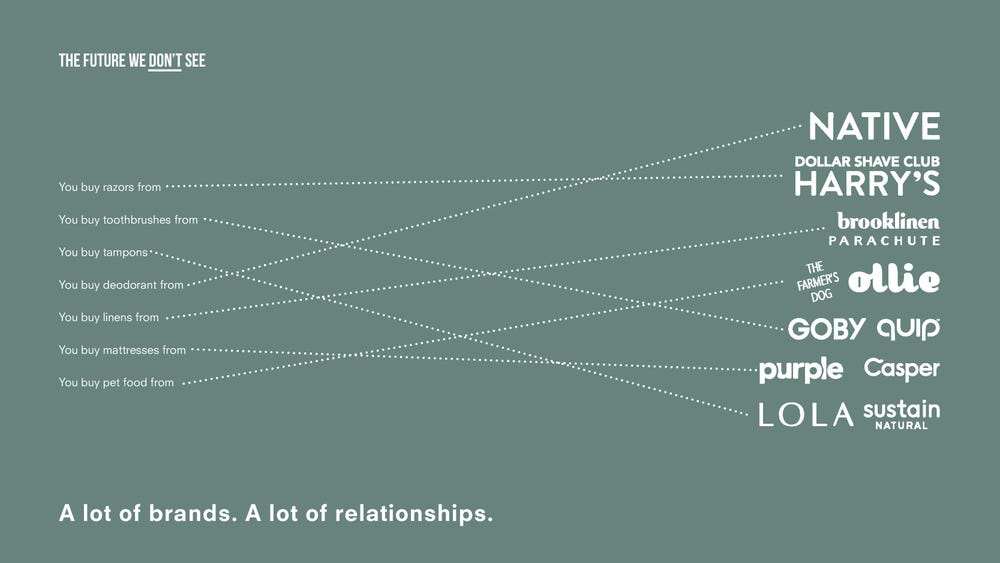 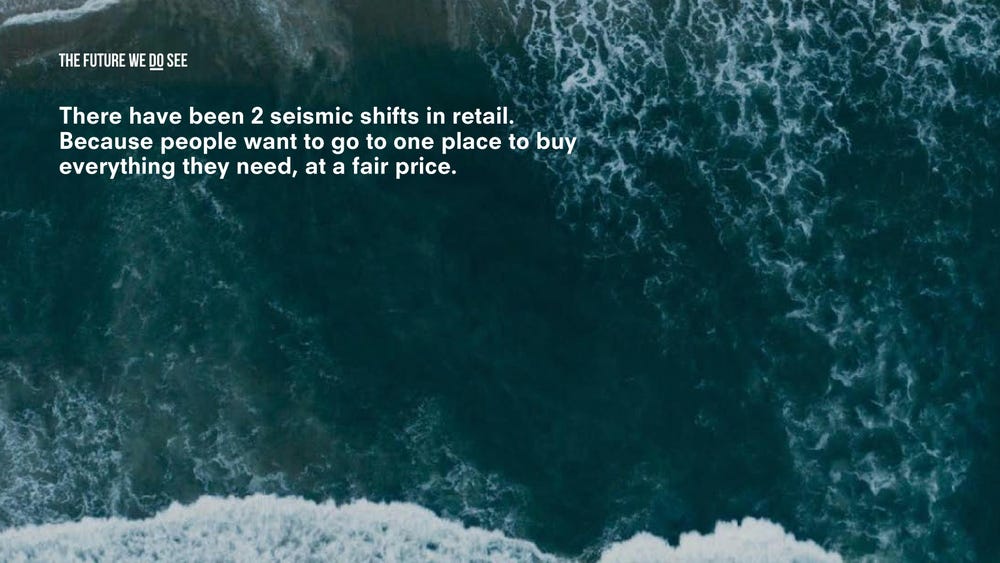 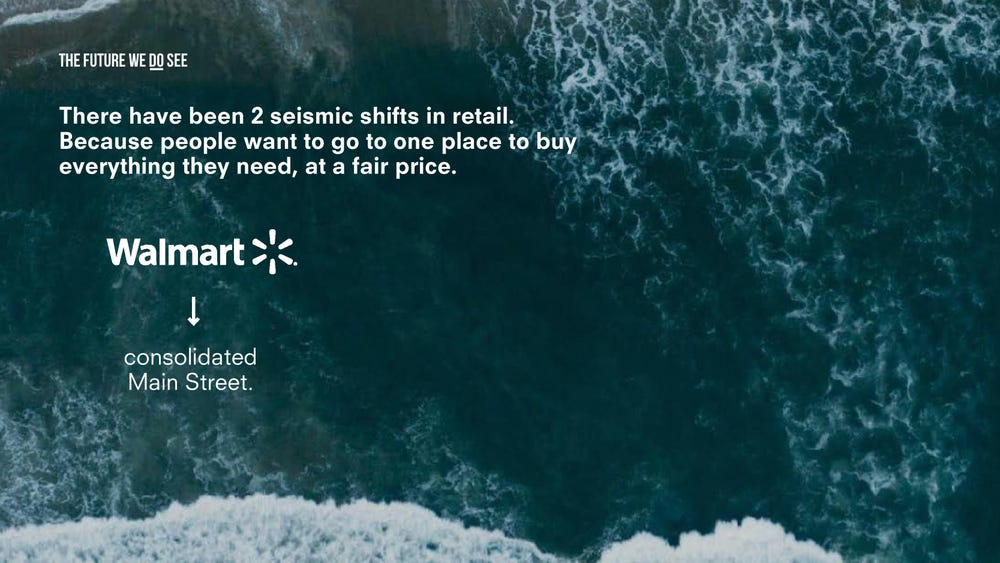 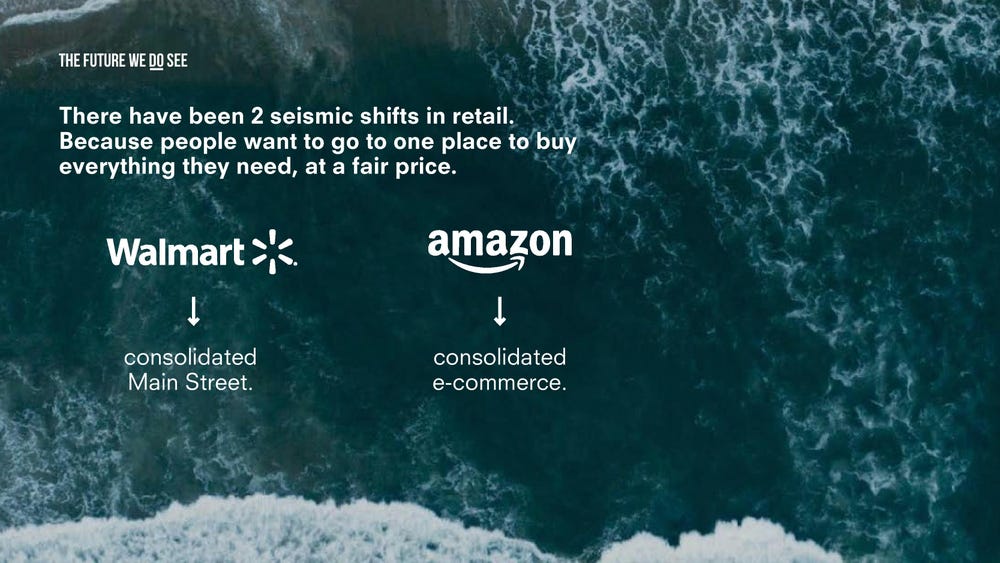 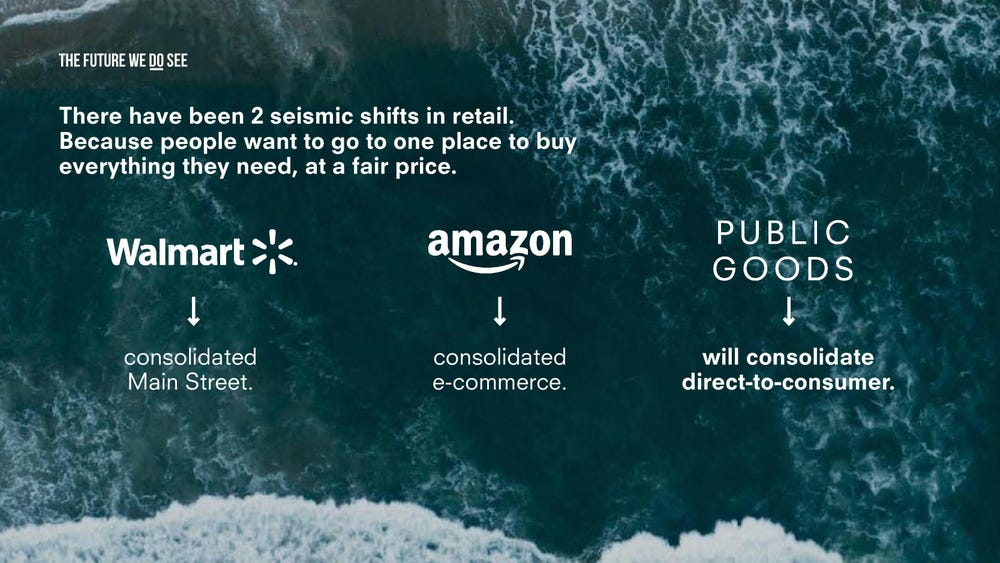 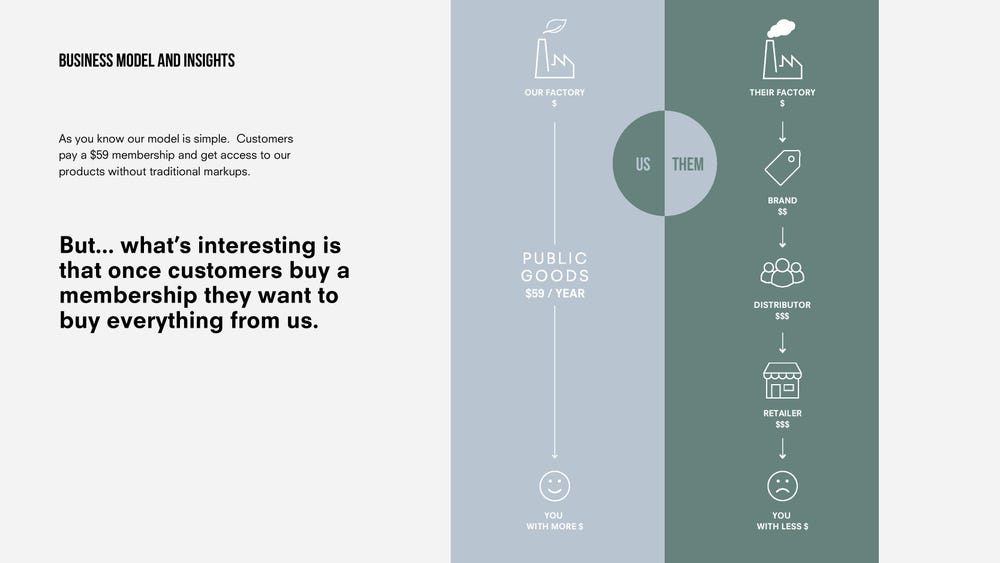 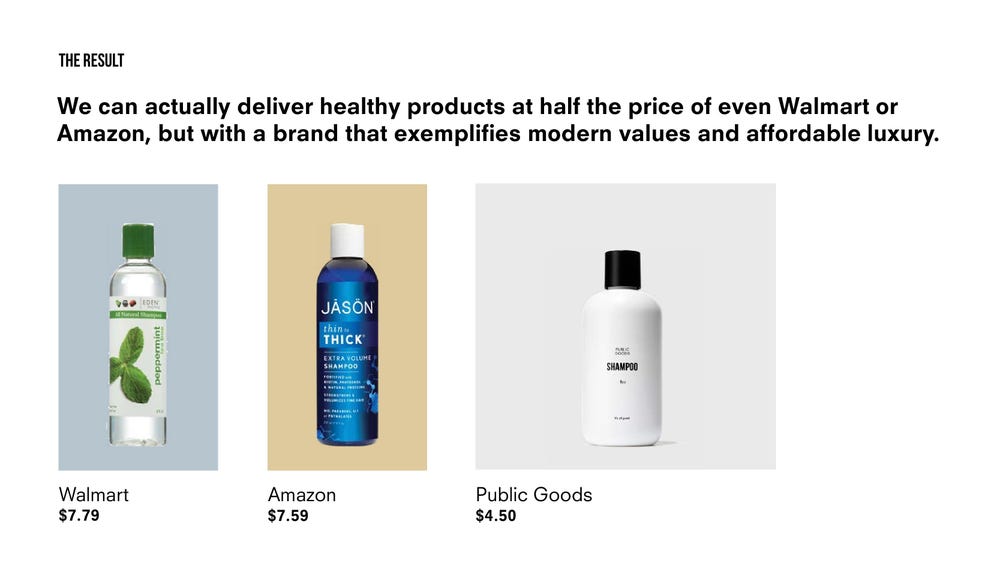 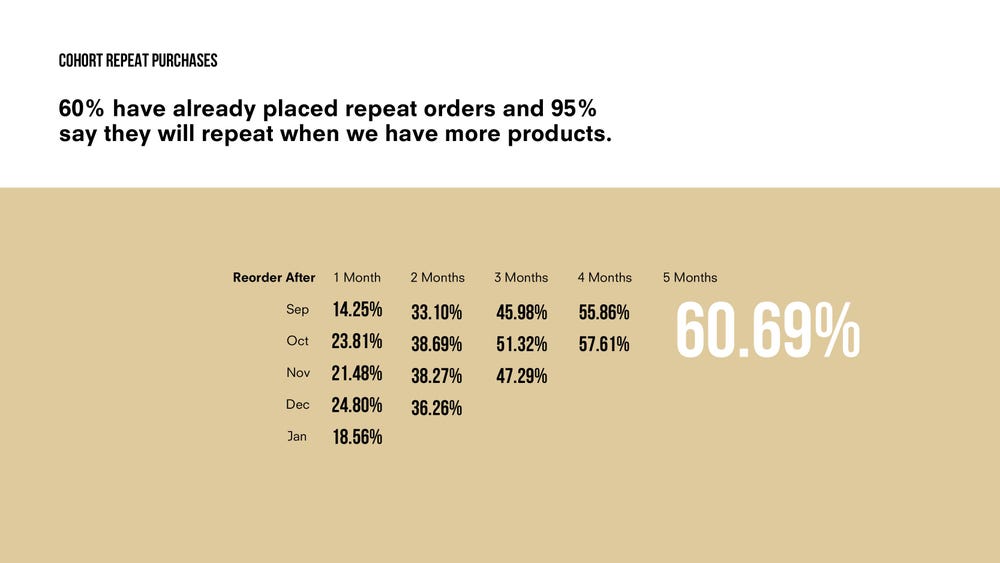 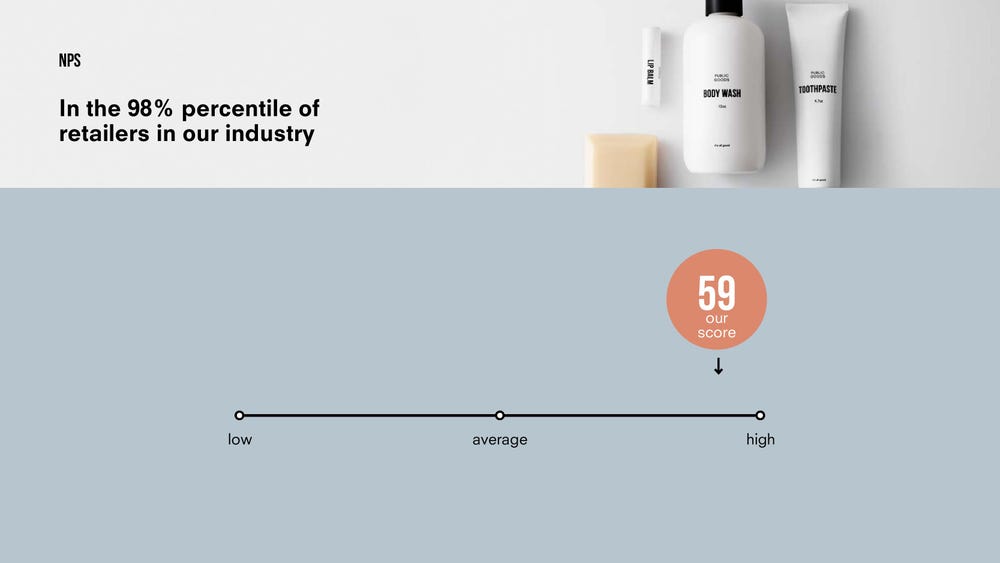 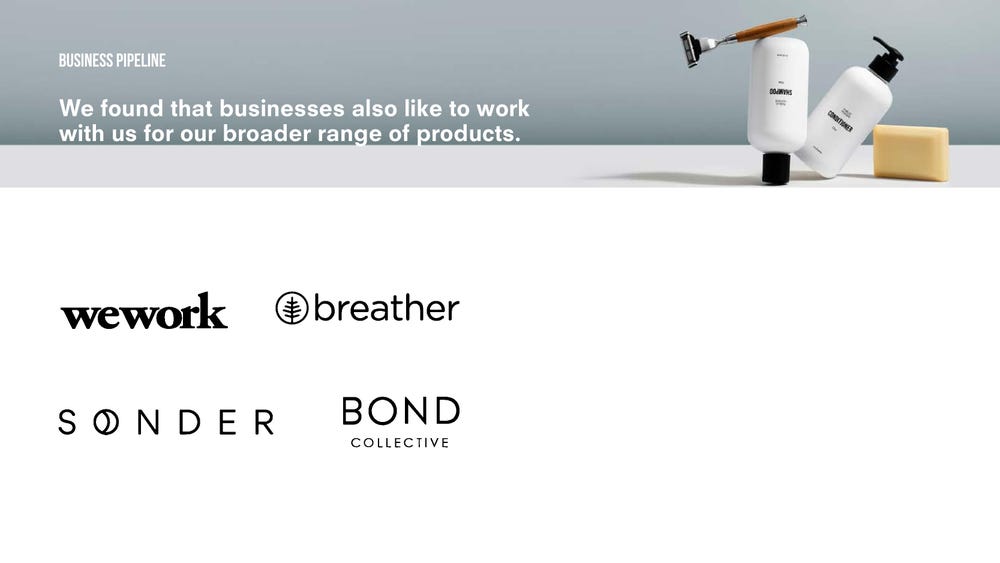 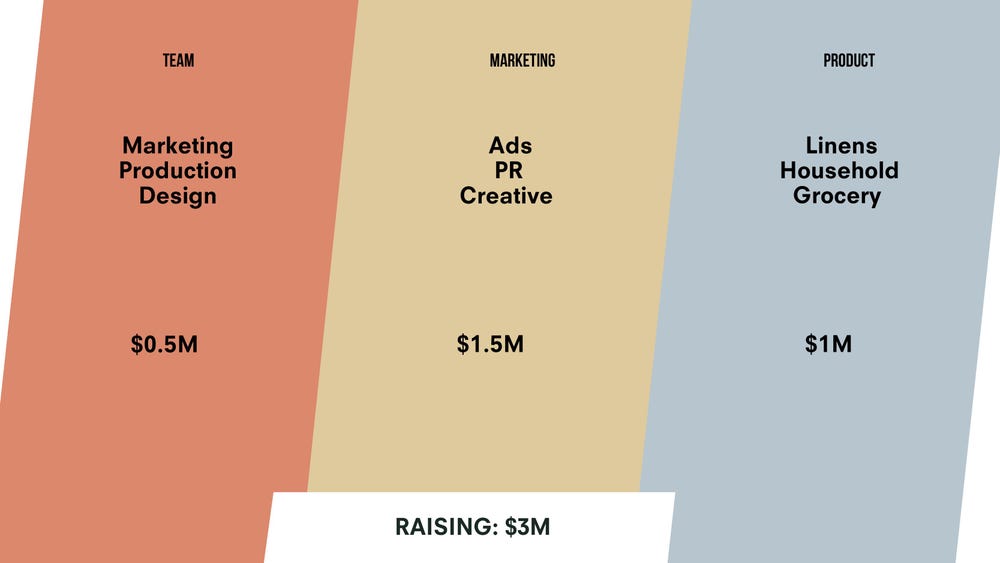 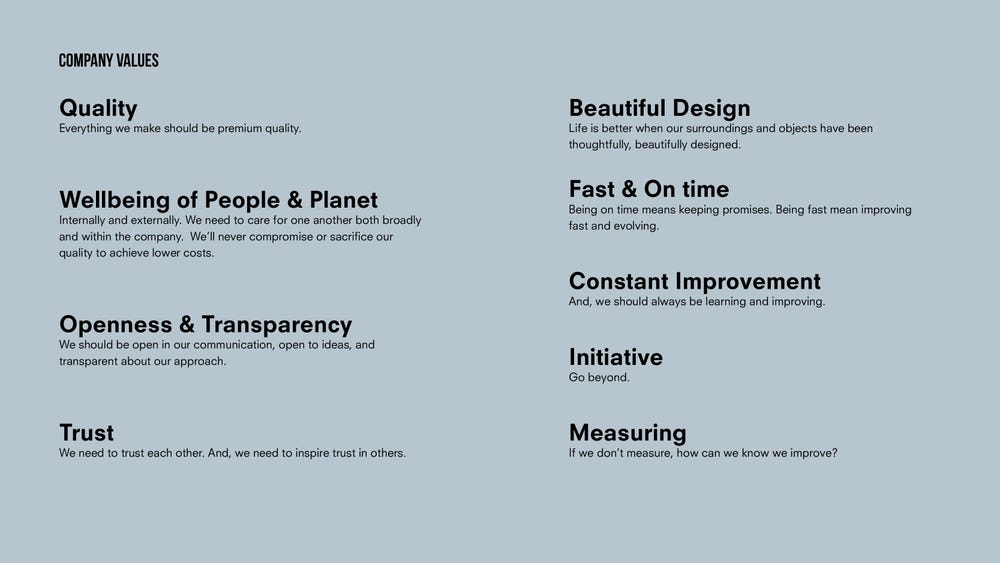 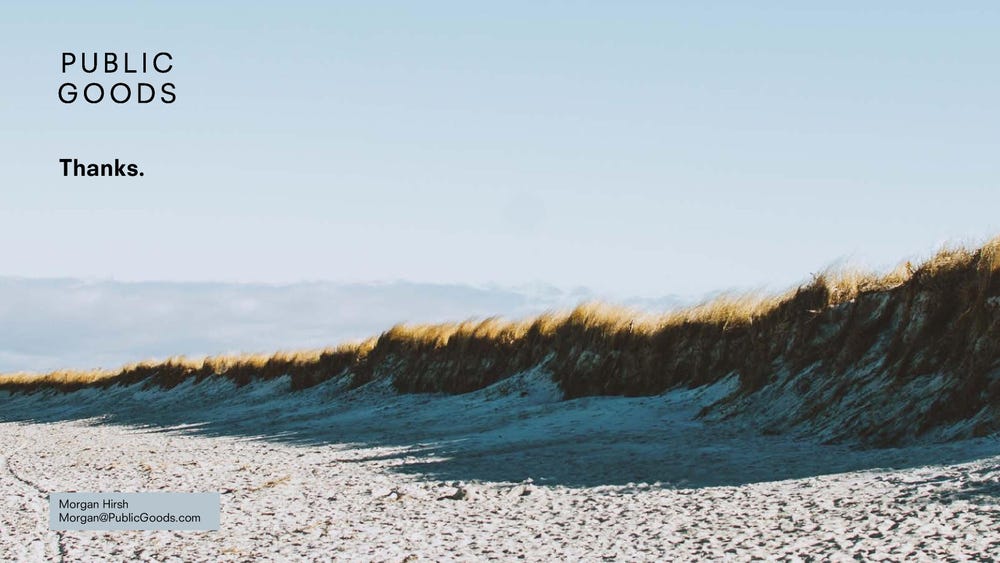