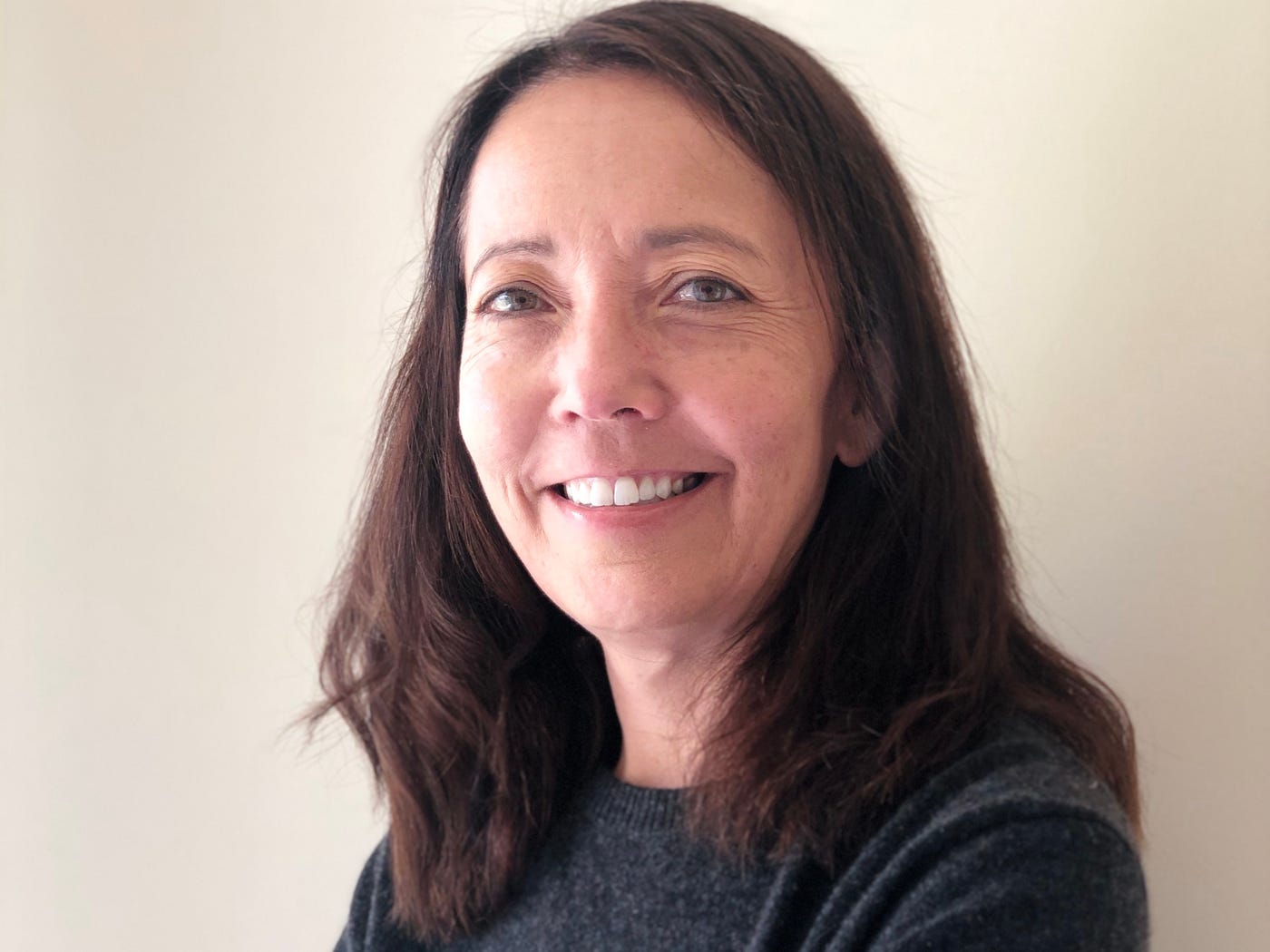 Americans can’t sleep during the coronavirus pandemic and all the anxieties it has unleashed, but a new startup is trying to offer a solution that’s better than snake-oil supplements and mythical remedies.

Proper is a 6-month-old startup with roots in telehealth and a first-time CEO with decades of experience in the tech industry. It combines personalized supplement regimens with nationally certified wellness coaches who specialize in sleep-behavior therapy.

CEO and cofounder Nancy Ramamurthi said the two-tiered approach helps distinguish it from its competitors.

“My observation of the supplement space was that you have medications, you have over-the-counter solutions, and they all have negative side effects. Even natural supplements were really just melatonin and sugar in a gummy,” Ramamurthi told Business Insider. “There was an opportunity to give the American consumer an option that was better and backed by science.”

Ramamurthi’s background is that of a tech executive, though she leans heavily on a group of trusted advisers and experts, in addition to her seven-person team, to develop Proper’s formulas and vet the science during product development. She began her career in service to the US as a captain in the Army, however, and she said her dedication to purpose was behind her desire to solve a problem that afflicted many Americans before the pandemic and has affected even more now that the coronavirus has engulfed the country.

“I had my own sleep issues, but I really wanted to go after a massive problem,” Ramamurthi said. “Then I realized, everyone sleeps. Sleep is superindividual, and sleep science is still very new. I could do something that had a massive impact on people.”

Recently, Proper announced that it raised $9.5 million in funding from Casa Verde and Redesign Health. All told, the round took less than six months to come together, and Ramamurthi has yet to sit down in the same room with  her cofounder because of the pandemic. The company has been remote for almost its entire existence, and Ramamurthi doesn’t expect that to change once in-person business resumes.

“I hired our chief product officer, my cofounder, and I’ve never met him in person,” Ramamurthi said. “We were joking that we don’t even know how tall he is.”

Ramamurthi had seen the fundraising process mainly from the outer rings while she worked at various technology companies, but she said she still had a lot to learn as a first-time CEO. She had more than an idea on the back of a napkin, she said, but finding investors aligned with her company’s mission was still a challenge.

“I was connected to Redesign and Casa Verde at a good stage, so it hasn’t been as hard for me as it has been for other new CEOs,” Ramamurthi said. “It was really about quickly taking these concepts that we had in hand and building the business, and we did this through COVID in six months.”

See an abbreviated version of the pitch deck Ramamurthi used to raise $9.5 million for her telehealth startup Proper in less than six months. 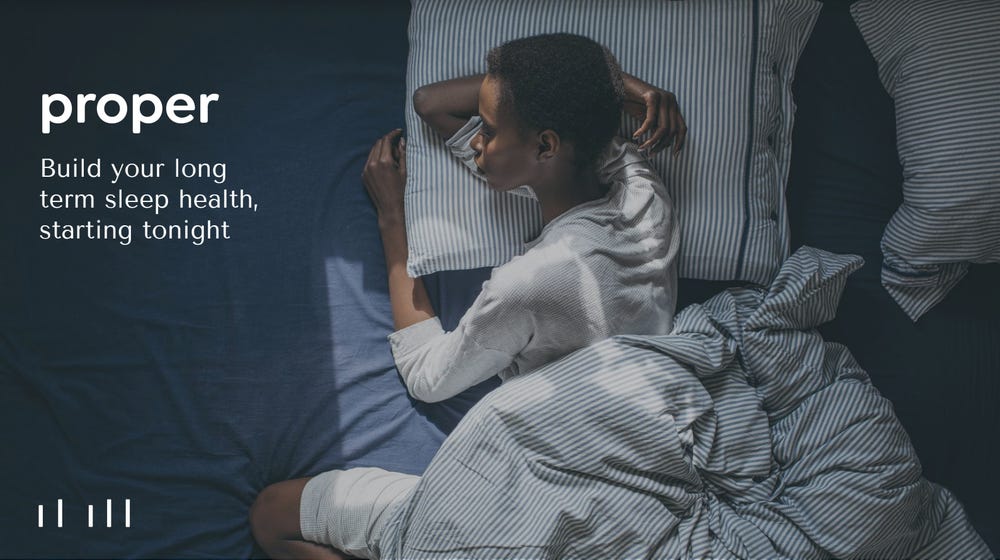 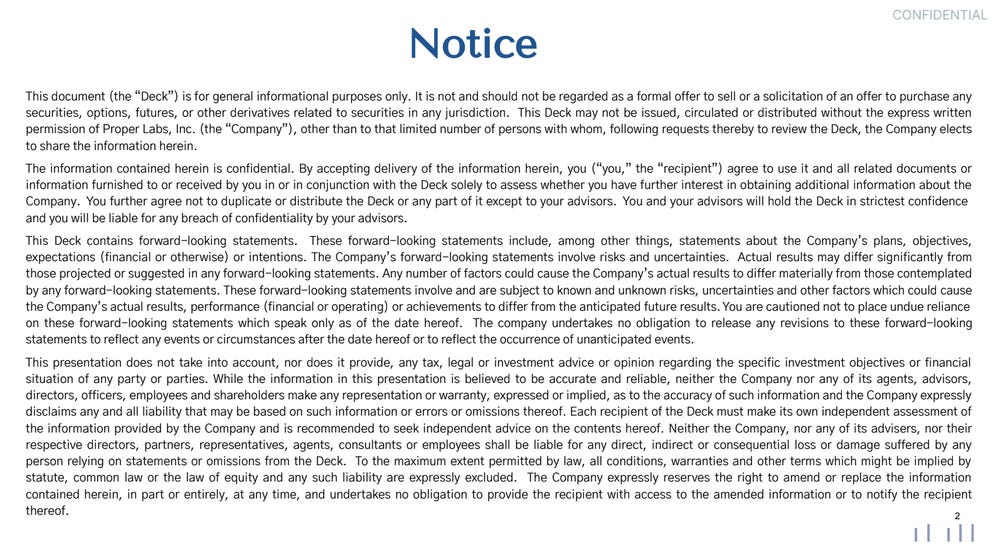 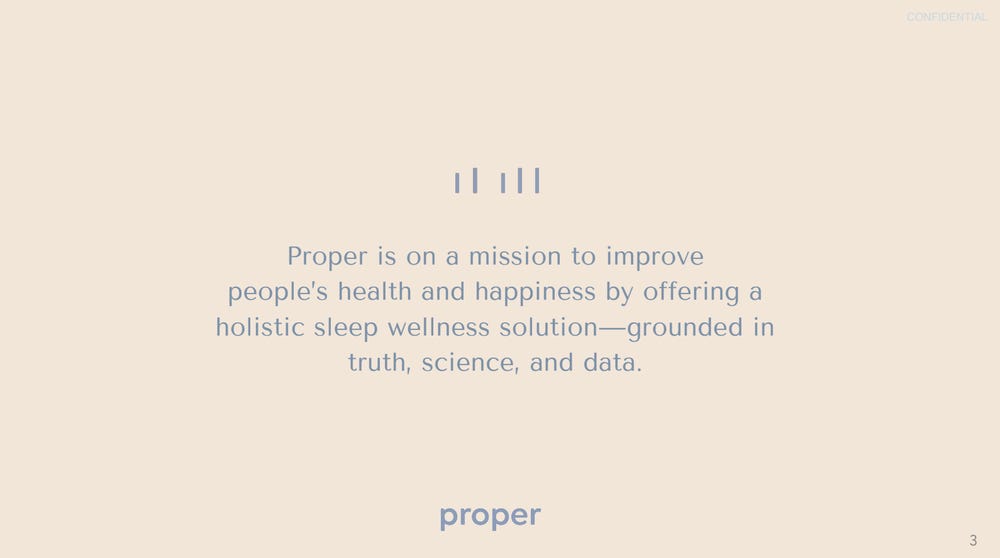 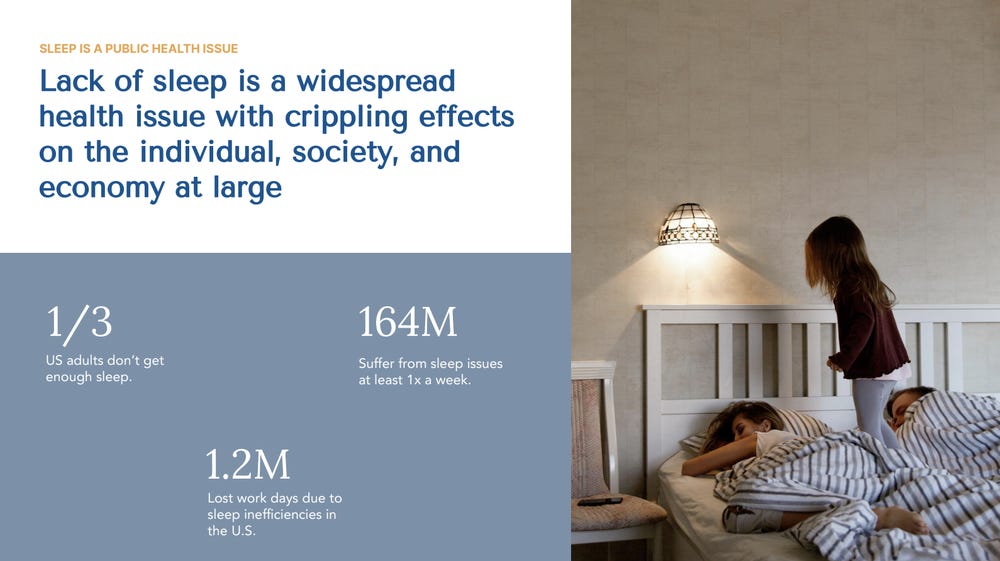 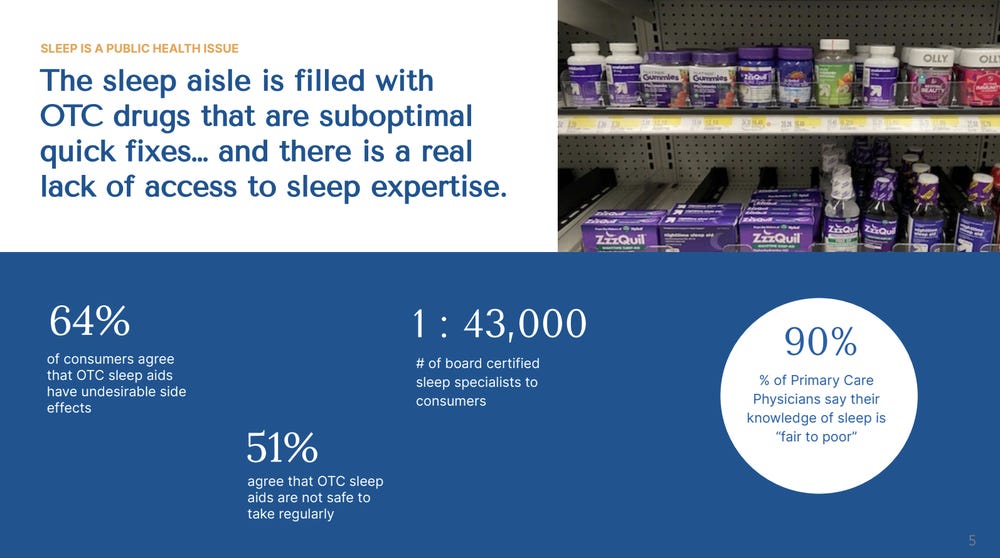 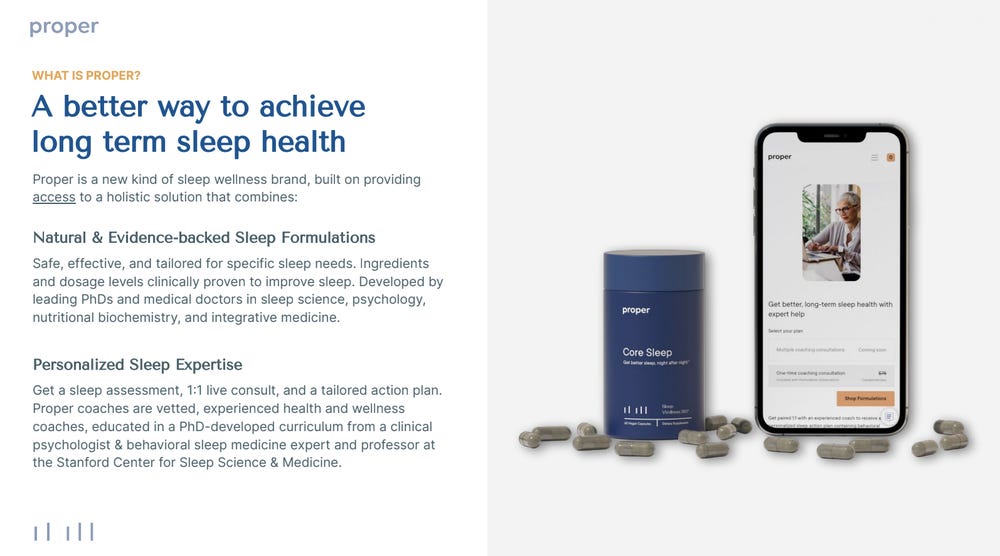 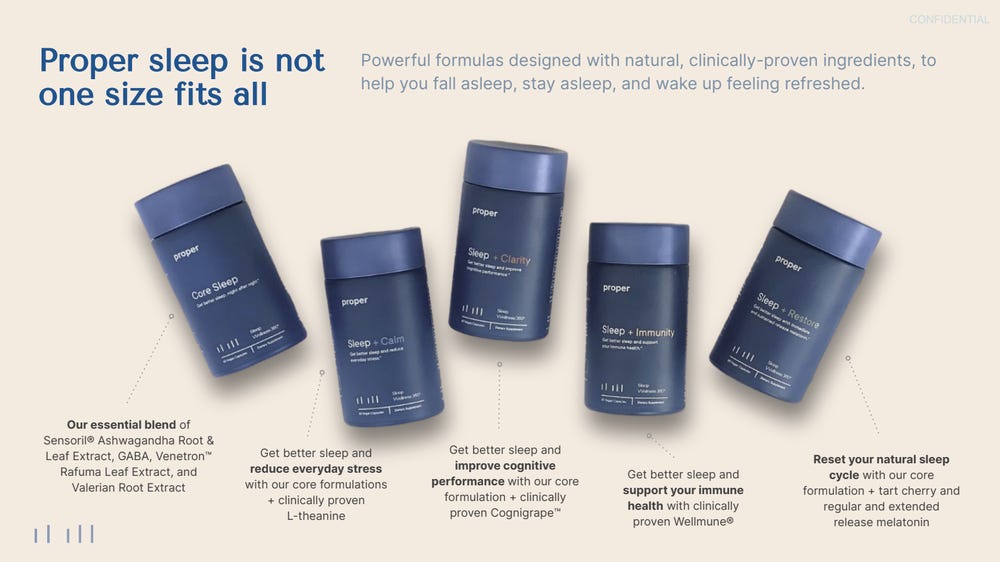 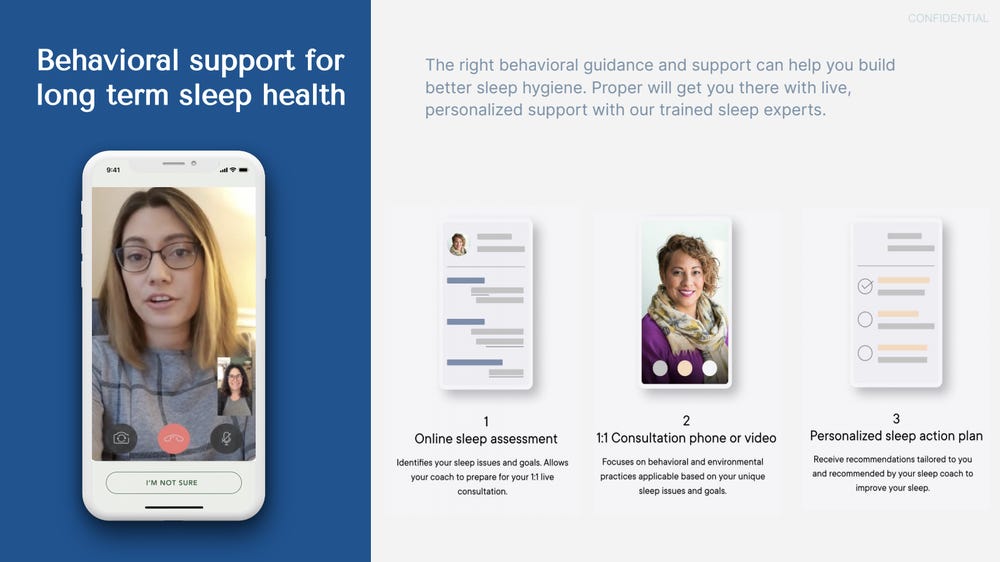 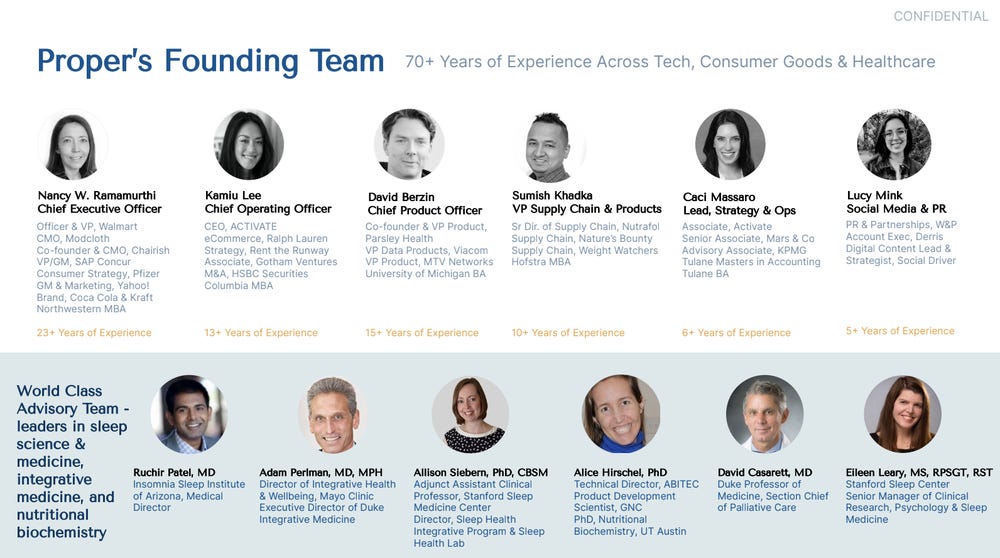 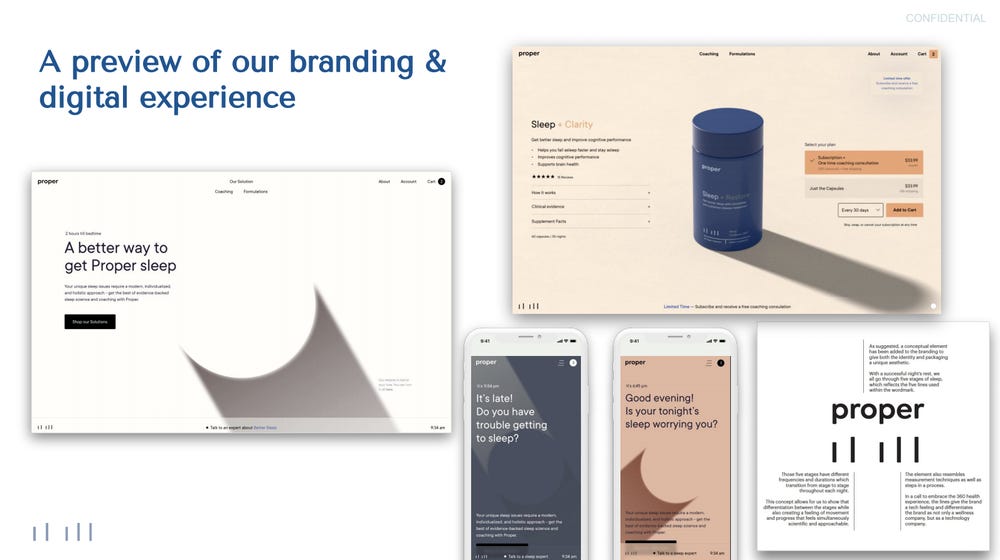 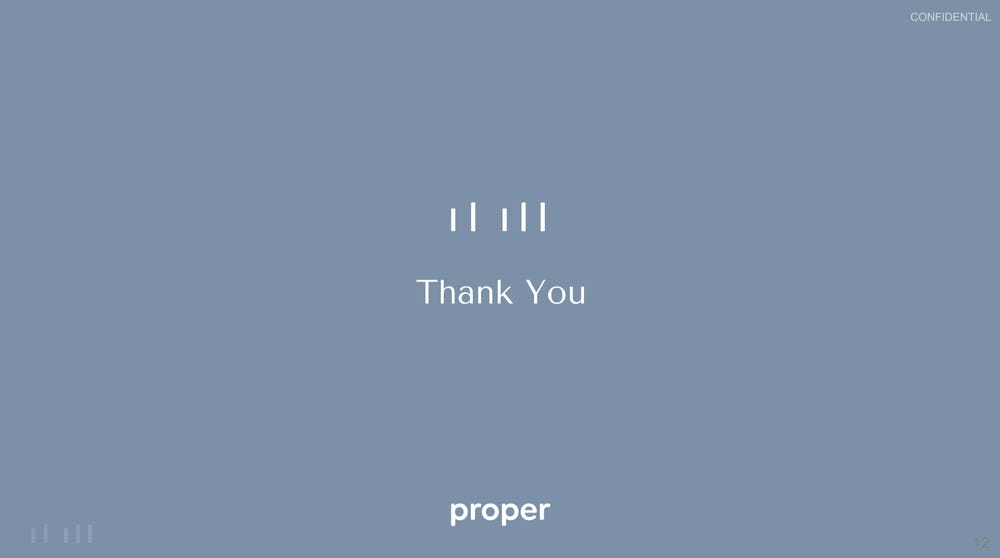