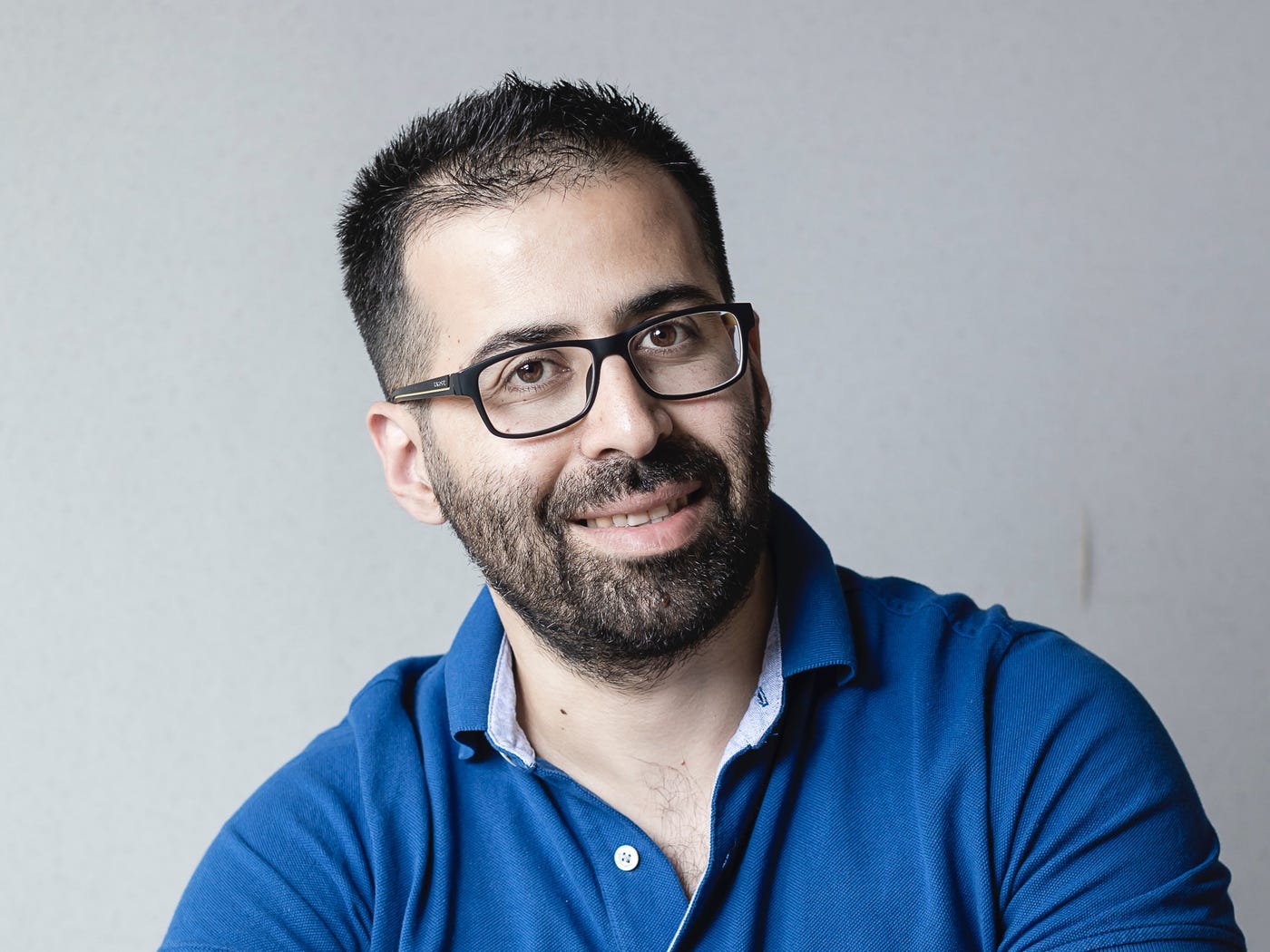 Cybersecurity startup PQShield just raised close to $7 million in a funding round backed by Kindred Capital and Crane Venture Partners.

PQShield specializes in post-quantum cryptography, a field that has emerged alongside quantum computing.

Post-quantum, or “quantum-proof”, cryptography consists of algorithms designed to protect systems from quantum computers. At present, even some of the best-designed systems could be vulnerable to quantum attacks as quantum computing moves closer to reality.

The firm’s latest £5.5 million ($6.9 million) round was led by Kindred Capital and Crane Venture Partners, alongside Oxford Sciences Innovation, and angel investor Andre Crawford-Brunt, a former global head of equities at Deutsche Bank.

We got an exclusive look at the pitch deck PQShield used to bring investors on board: 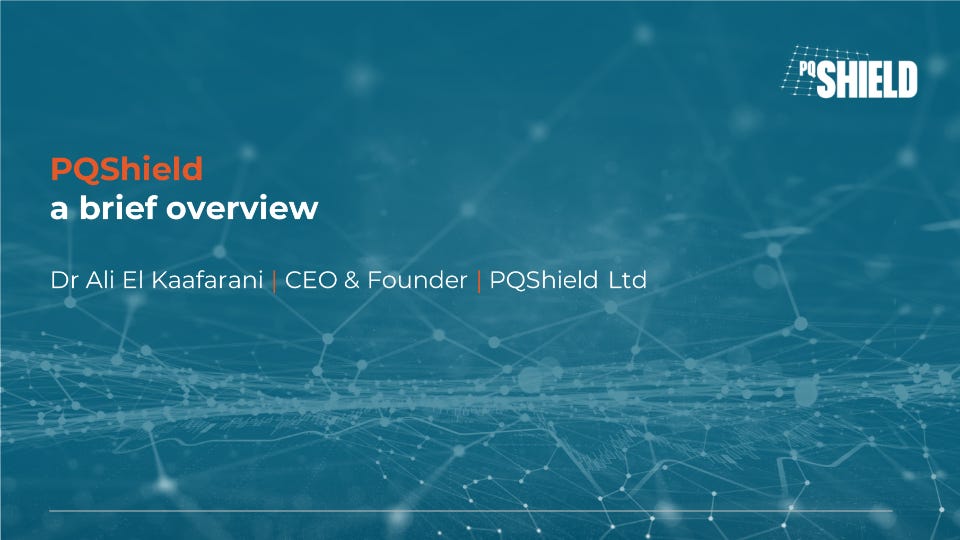 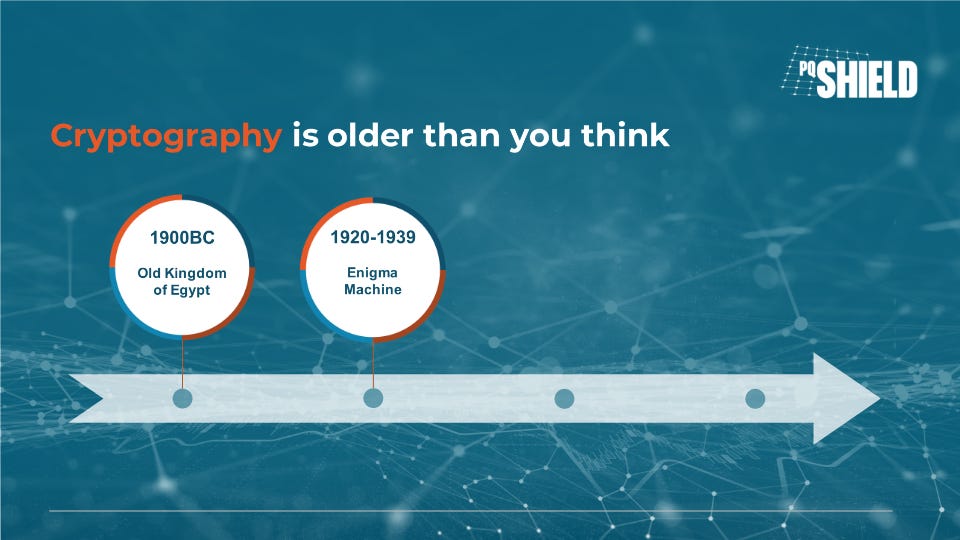 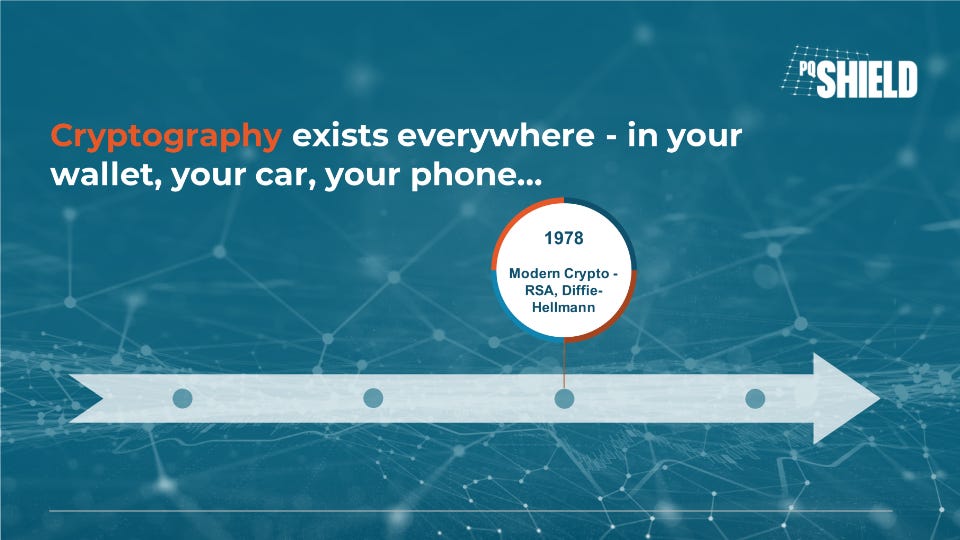 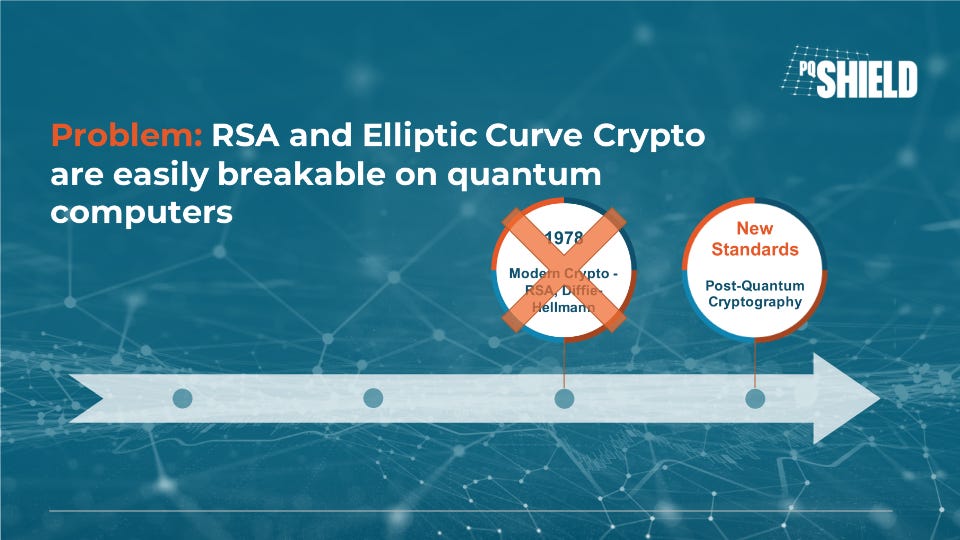 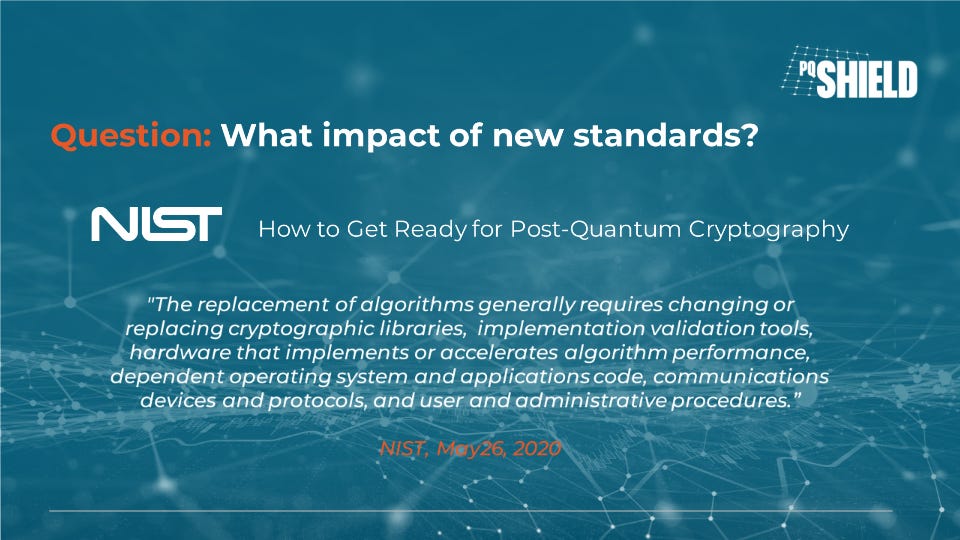 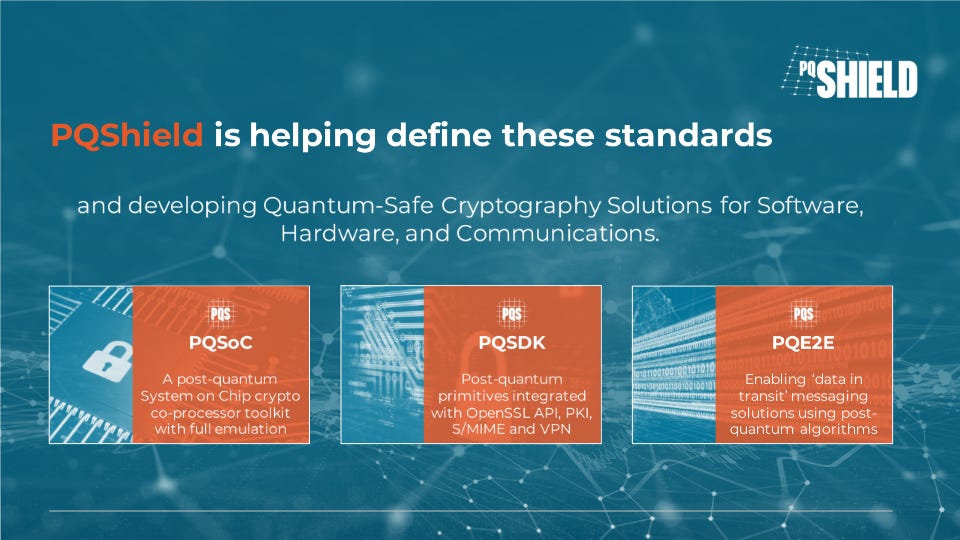 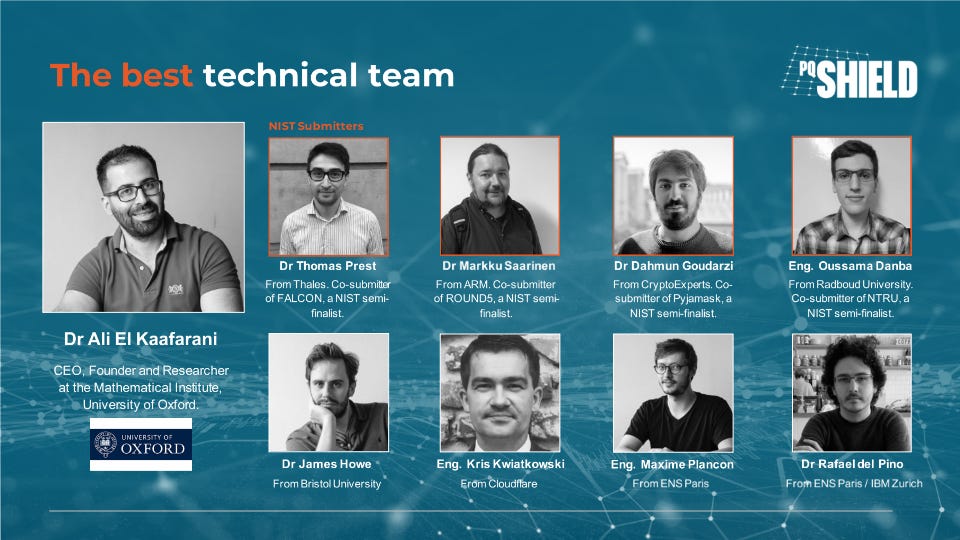 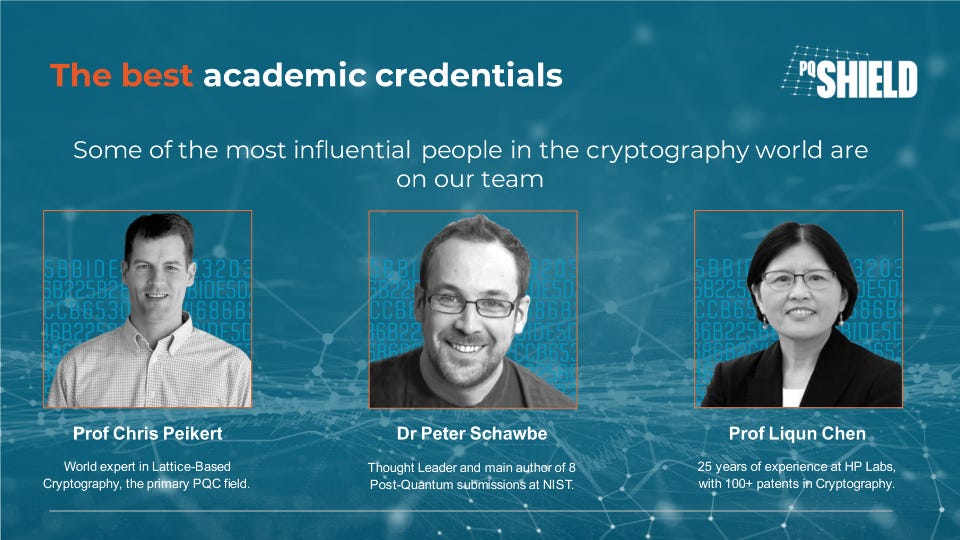 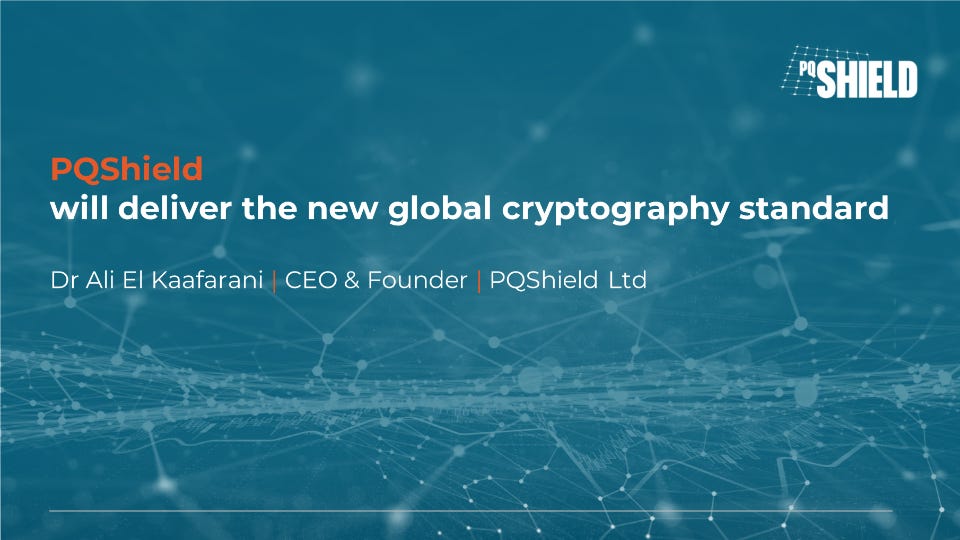