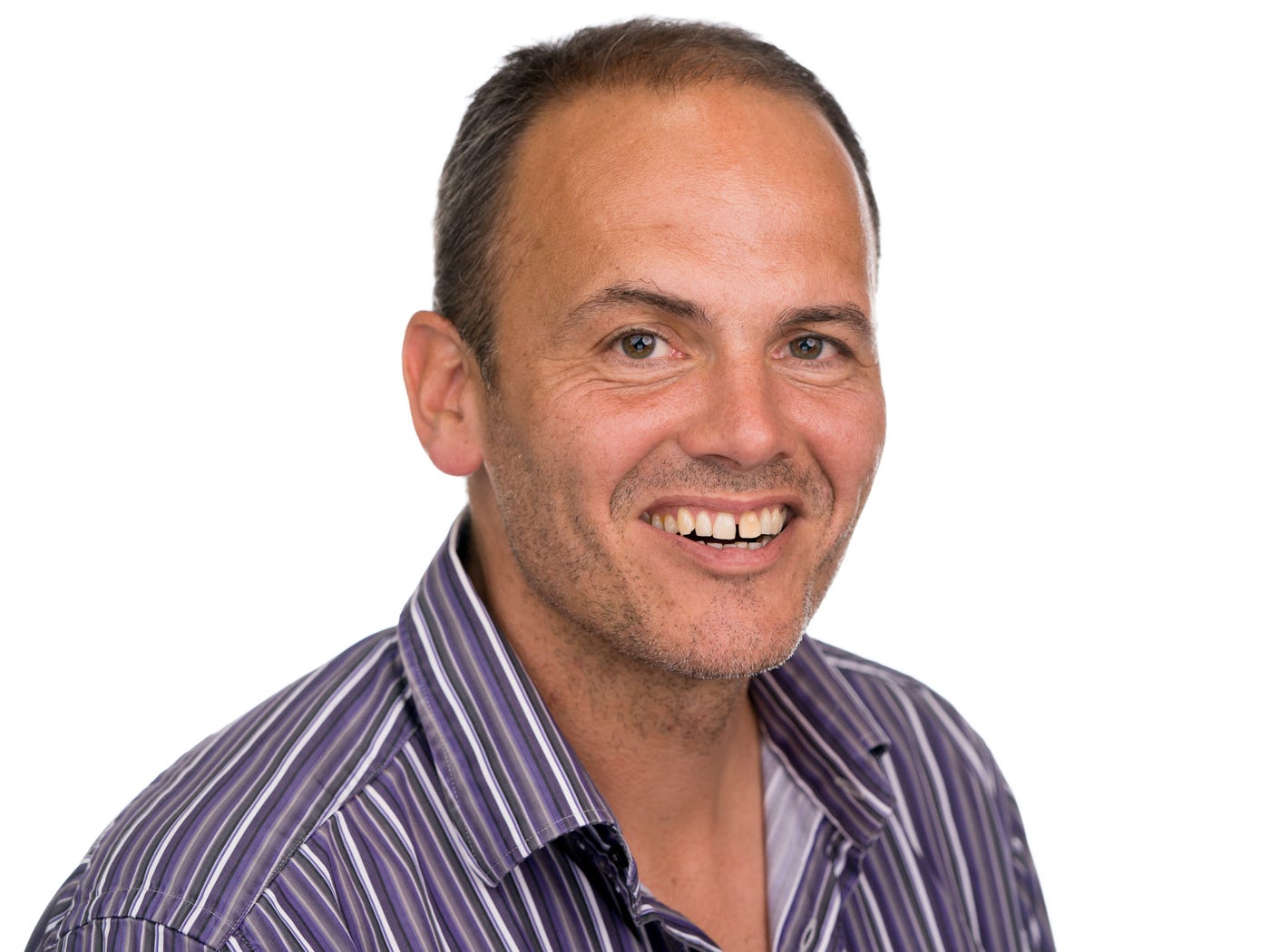 When Platform.sh first launched in Paris in 2015, the team dove into two years of research and development, heads-down in its vision of cloning applications.

The team believed that cloning applications can help developers easily test the applications and modify features without messing up the original code. Once it’s ready, they can then release their code.

Since then, this tool has proven its worth with developers, Plais says. As sales ramped up and the business grew quickly, the company decided to fundraise. It raised its most recent round in 2018, when Platform.sh announced that May that it closed a series C round of $34 million – three years after its product first launched.

Today, the Platform.sh has about 170 people, and it’s used by customers like Johnson & Johnson, Mercedes-Benz, and the gaming startup Unity. In total, it has raised $46.87 million.

“It’s actually incredibly powerful because you can really see what you’re doing,” Plais said. “It’s a strong product that was built on something very original. No one had that cloning ability. That was unique.”

Business Insider obtained the pitch deck that Platform.sh used to raise its series C, although it was amended to remove confidential information. It has also been used for sales presentations.

One important reason his company was able to raise money was because of the team, Plais says. Also, when presenting this pitch deck, Plais says that VCs thought the company had “a compelling story and a compelling business.”

“We have a team that was very complimentary,” Plais said. “We have business people, technical people, and the experience of working together as well. This is something VCs love to see. Founders get along well together. These are really the ingredients VCs look for. They would be looking for the right team and the proof points of a product market fit.”

Since raising the funding, Plais says the company has refined its strategy on who is a good fit for its product. Over the years, it has started focusing on targeting enterprise companies that may need to manage several websites at once. For example, consumer goods companies may need to manage multiple websites for multiple brands.

“What has become obvious for us is we are very much a product that starts with developers and is very useful at scale for enterprise companies,” Plais said. “That was not something that was completely obvious in the first years of the company. The bigger the team, the more applications they manage, the more benefits they get out of that form.”

Over the past five years, Plais says Platform.sh has managed to become credible among enterprise customers. In the next three years, it has the goal of hitting $100 million in revenue.

“We are recruiting some large accounts,” Plais said. “That’s the thing we’re most proud about.”

Here’s the pitch deck Platform.sh used to help raise $34 million in its most recent round: 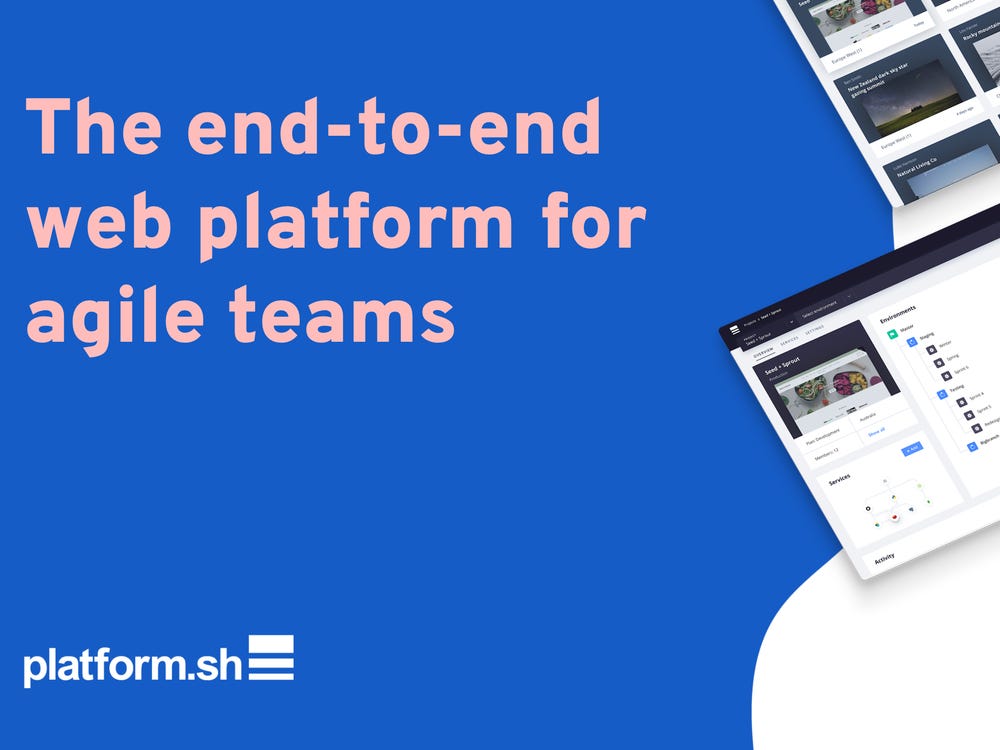 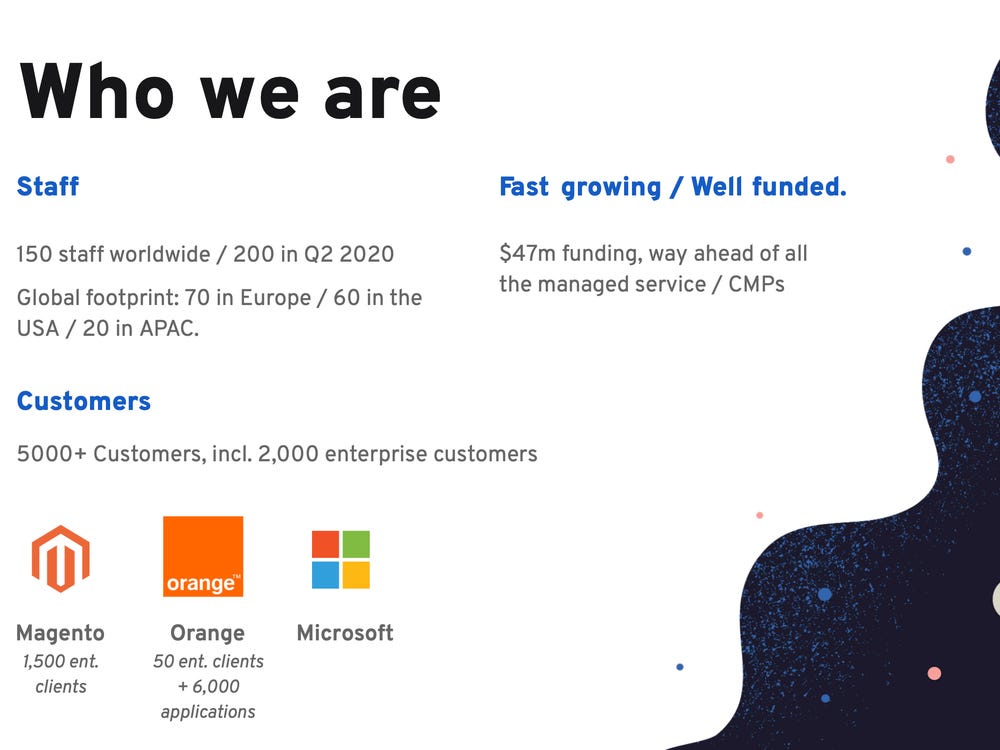 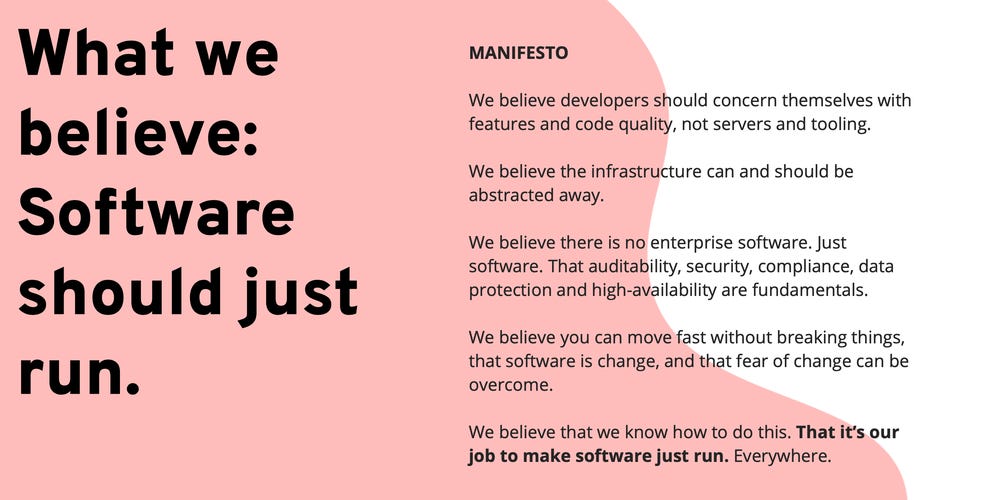 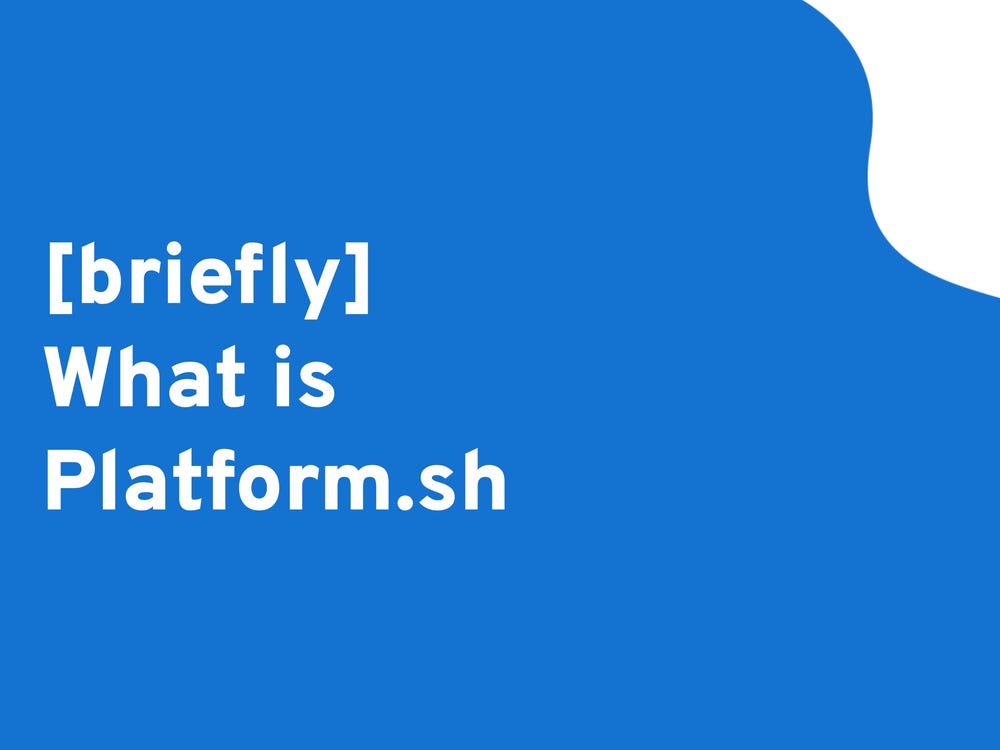 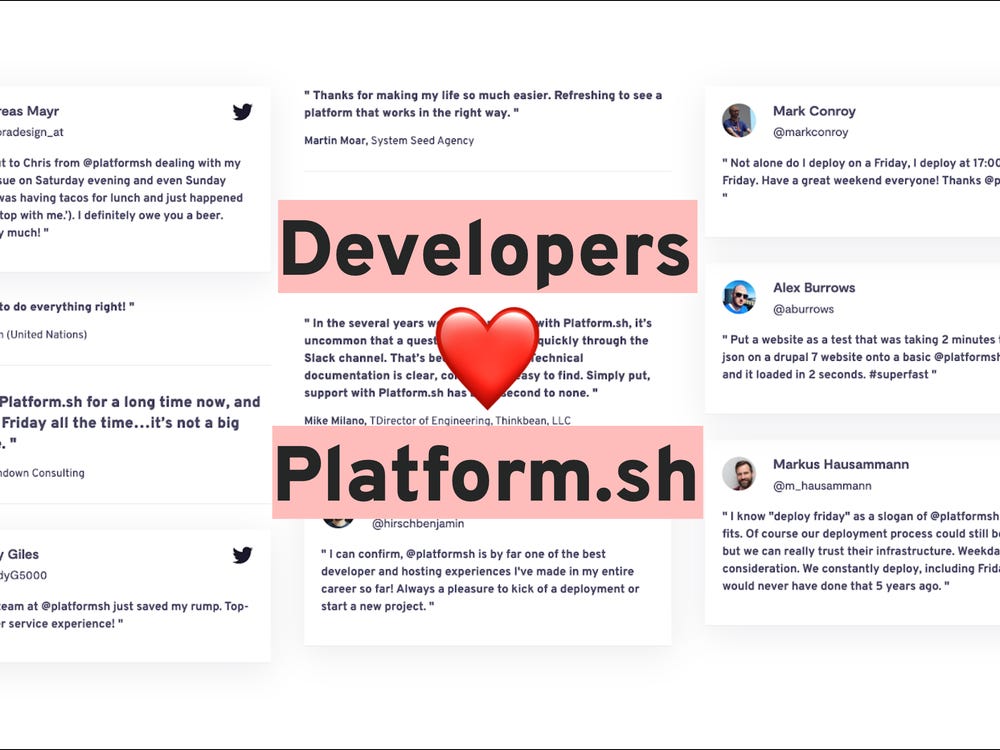 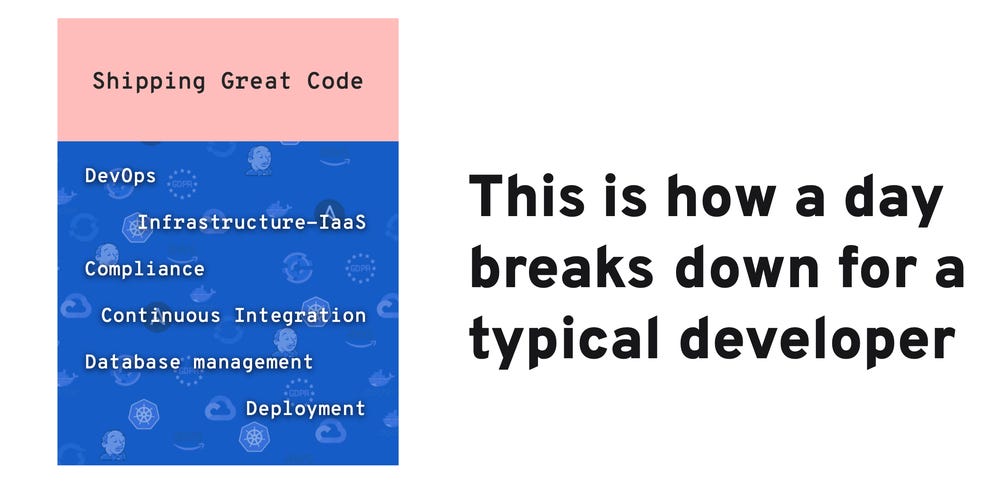 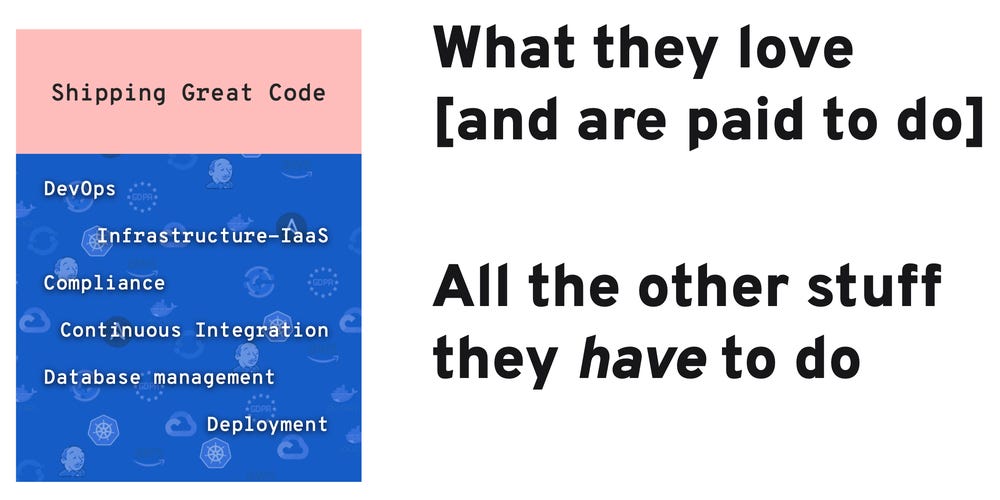 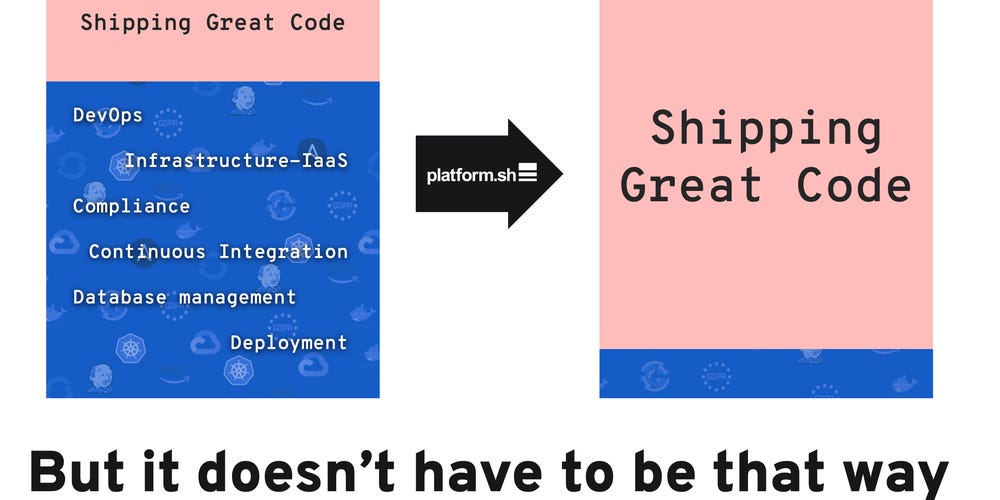 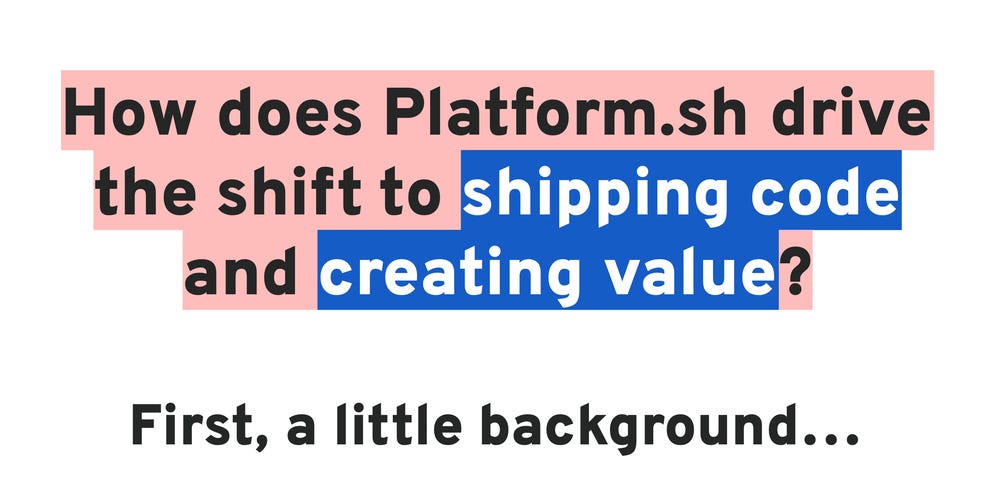 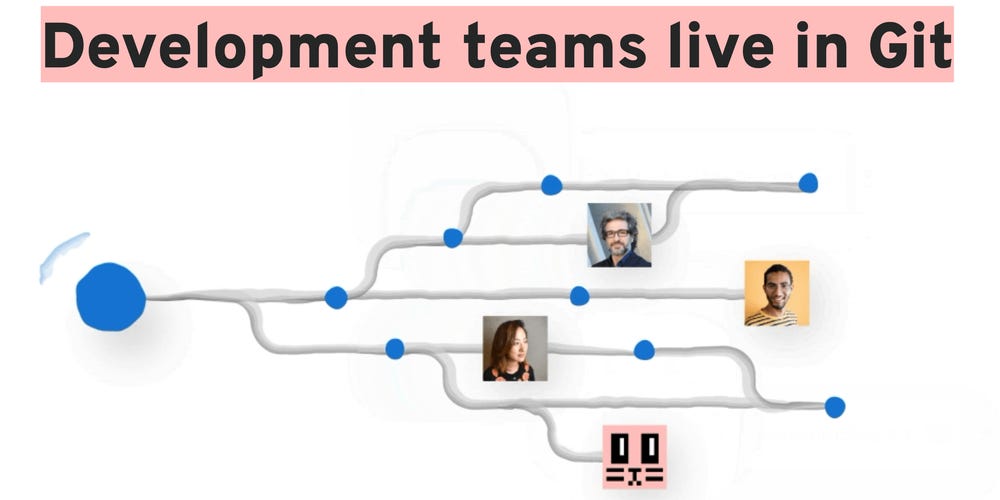 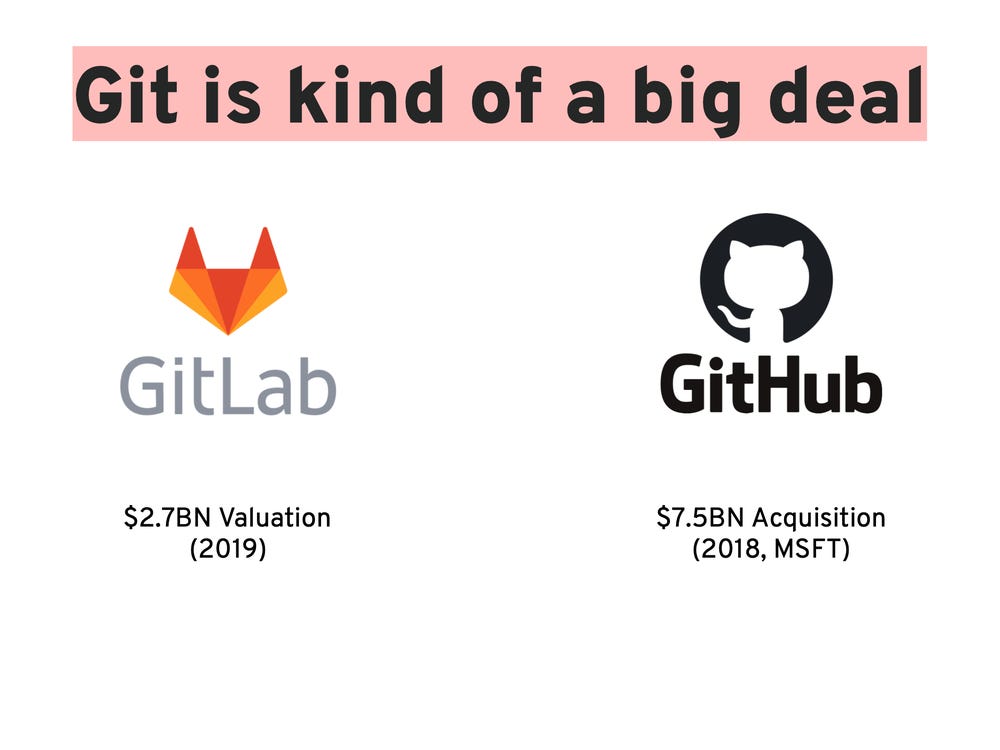 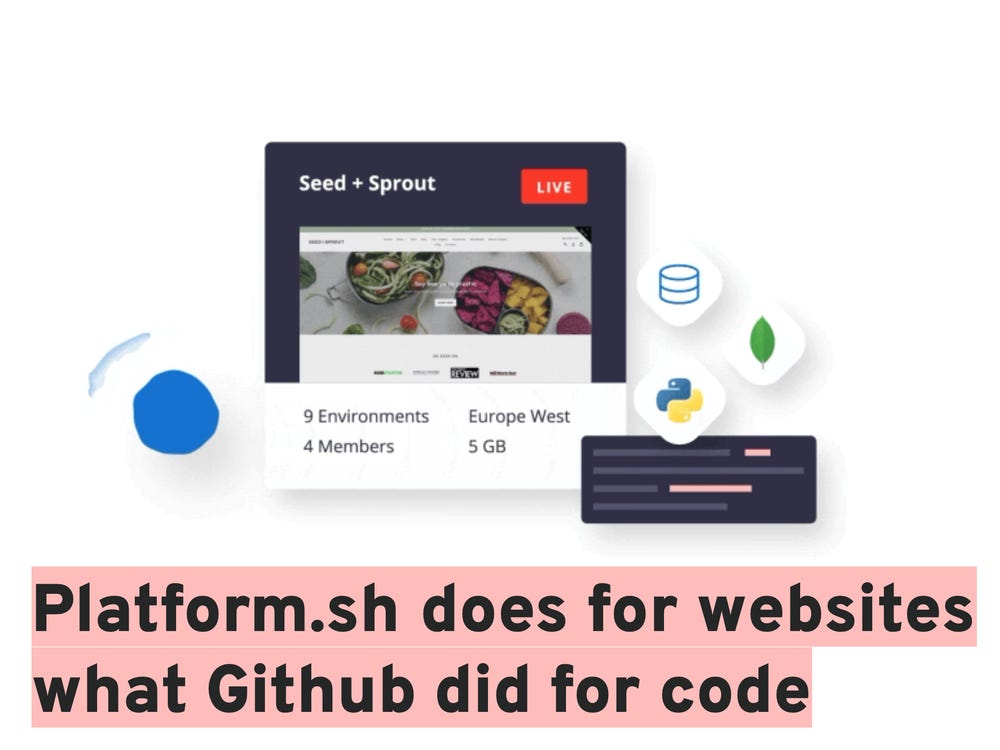 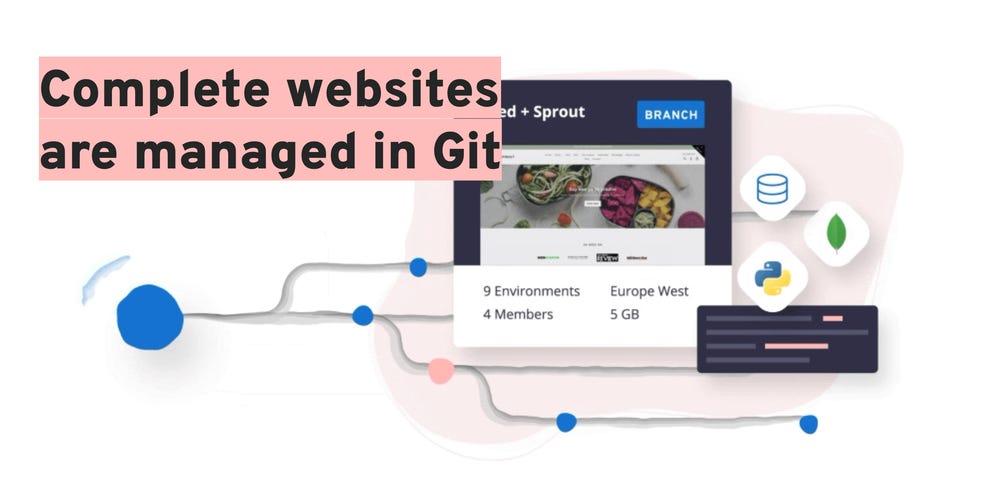 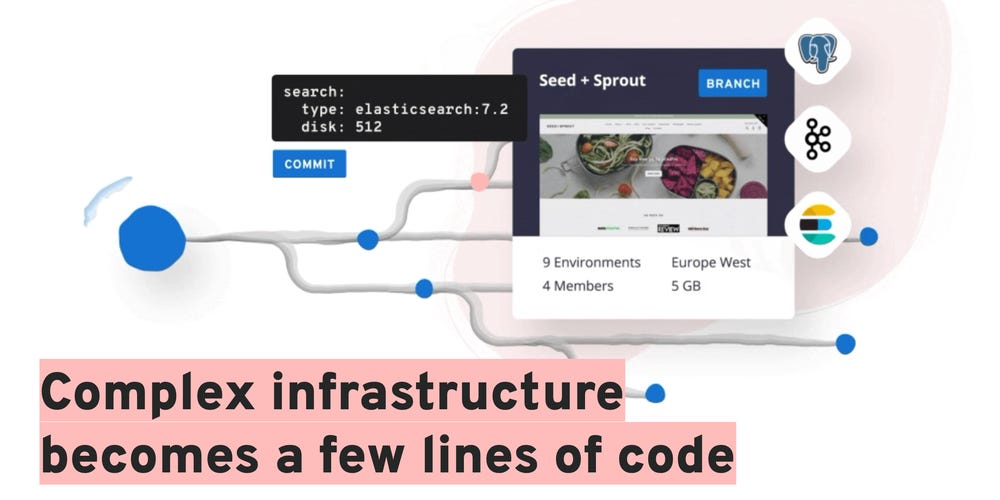 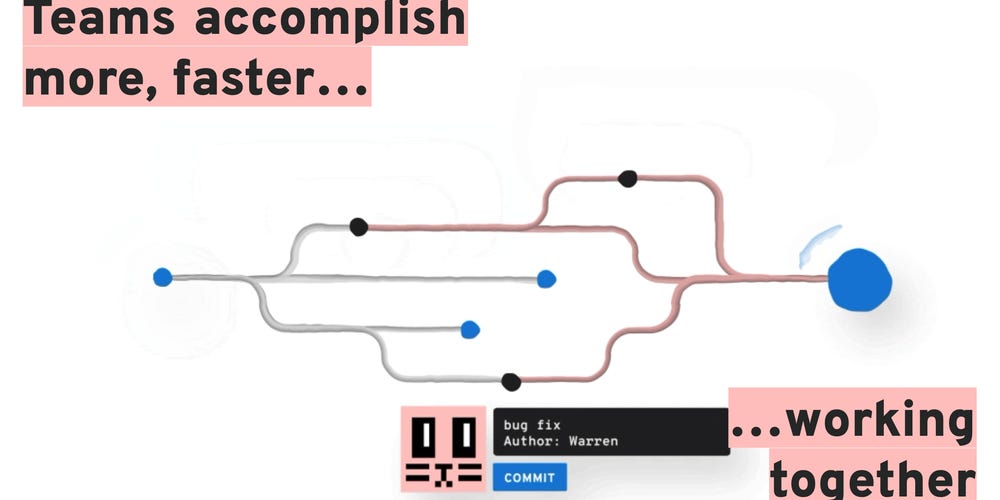 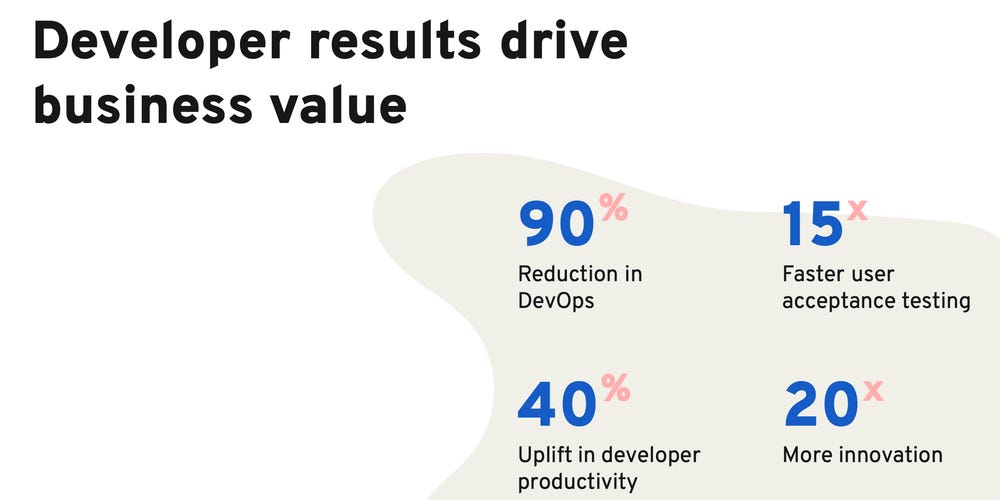 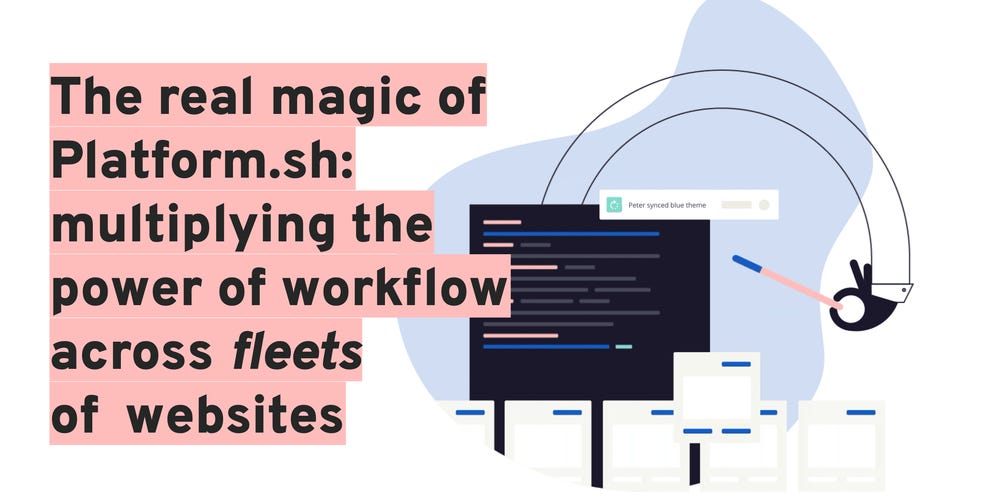 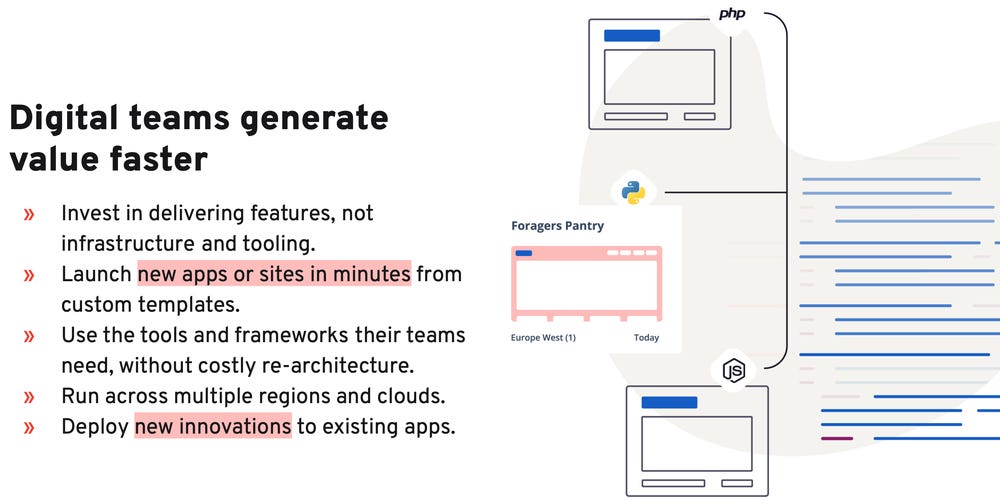 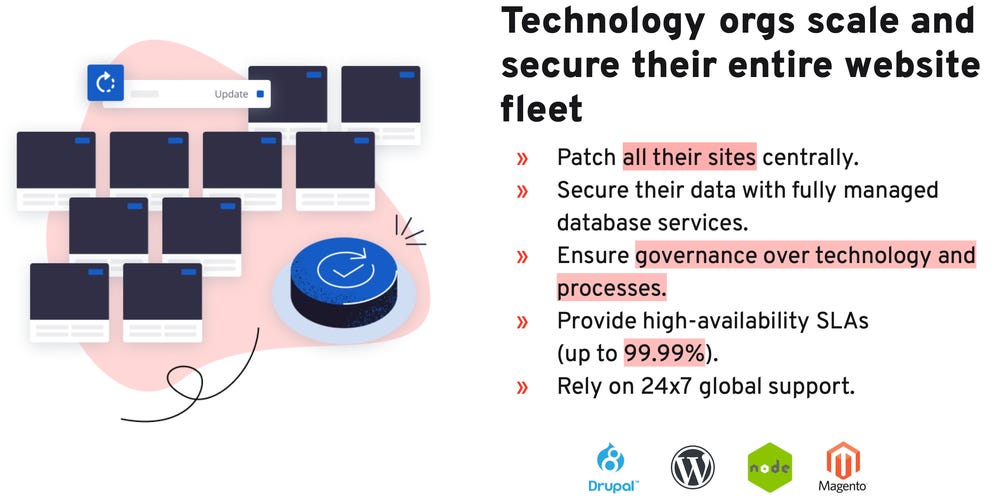 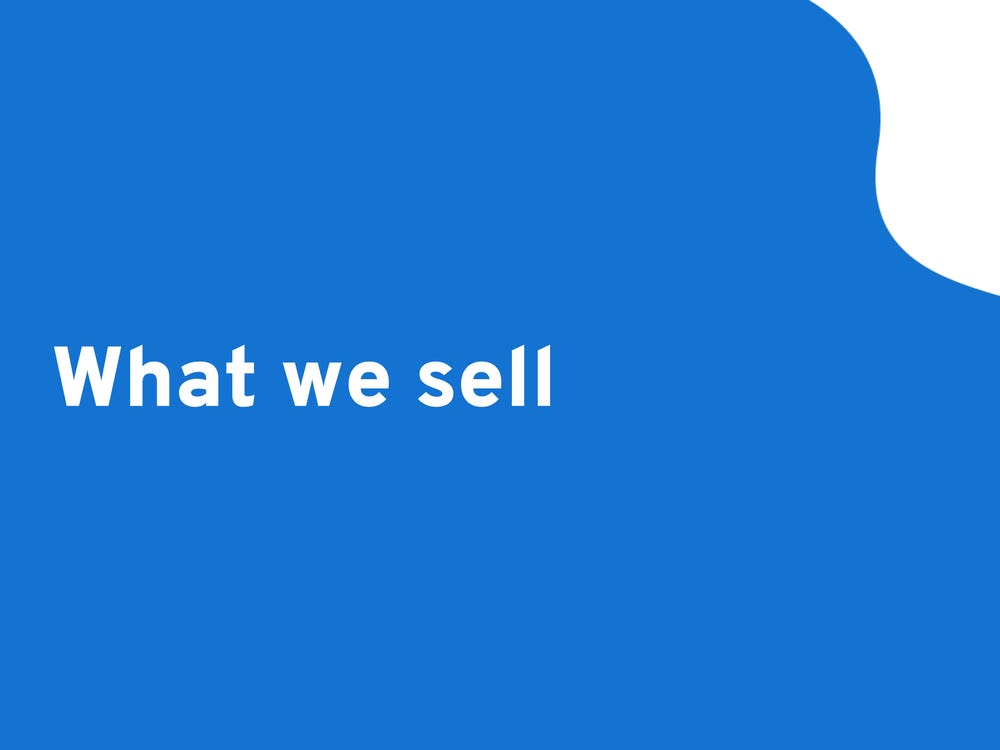 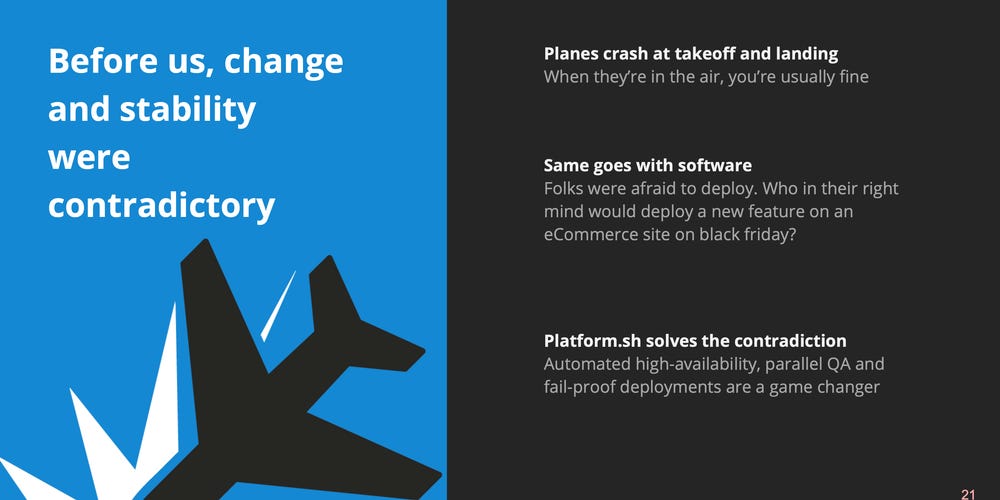 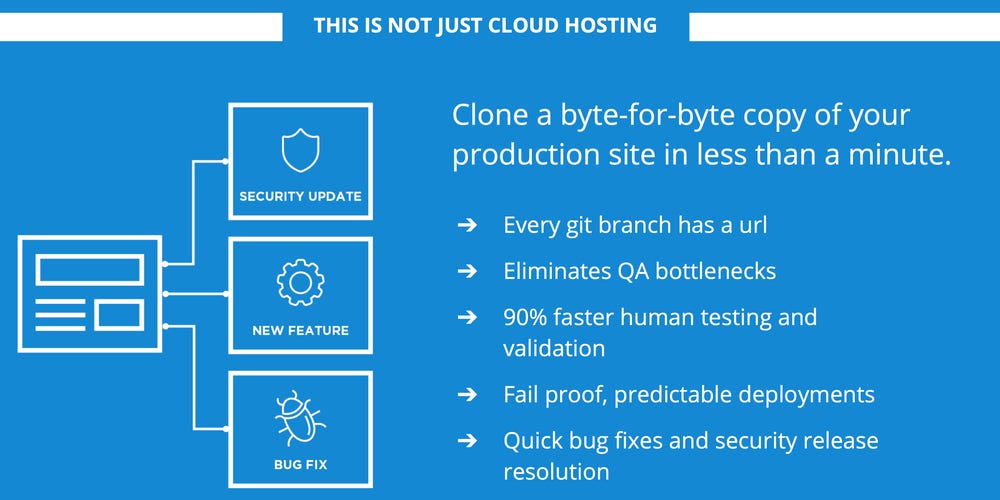 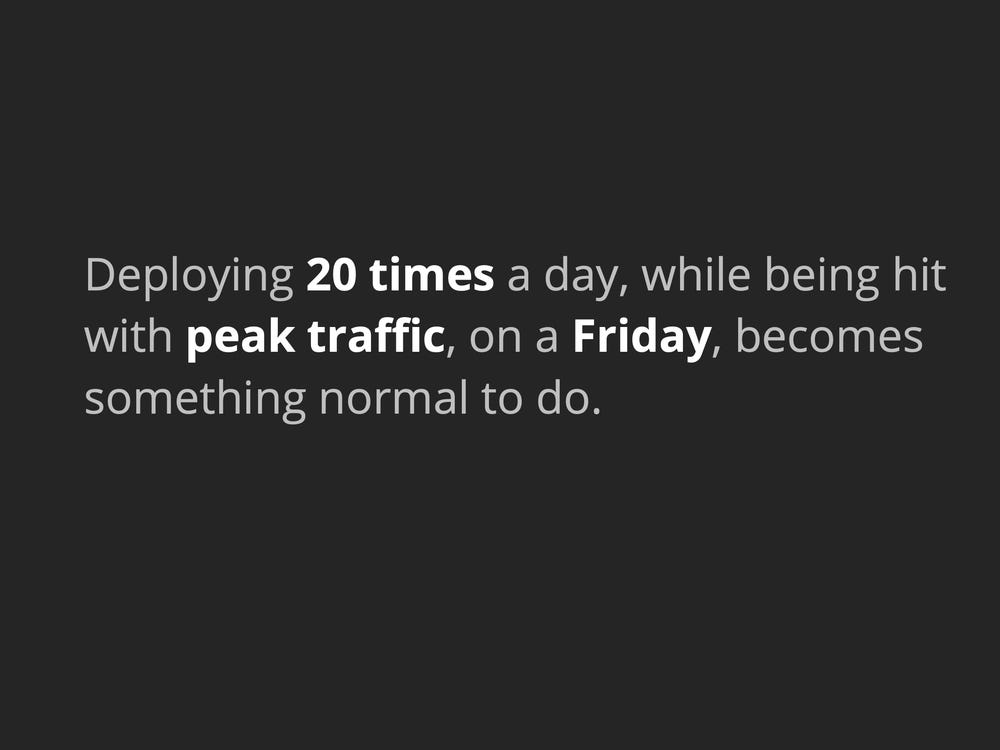 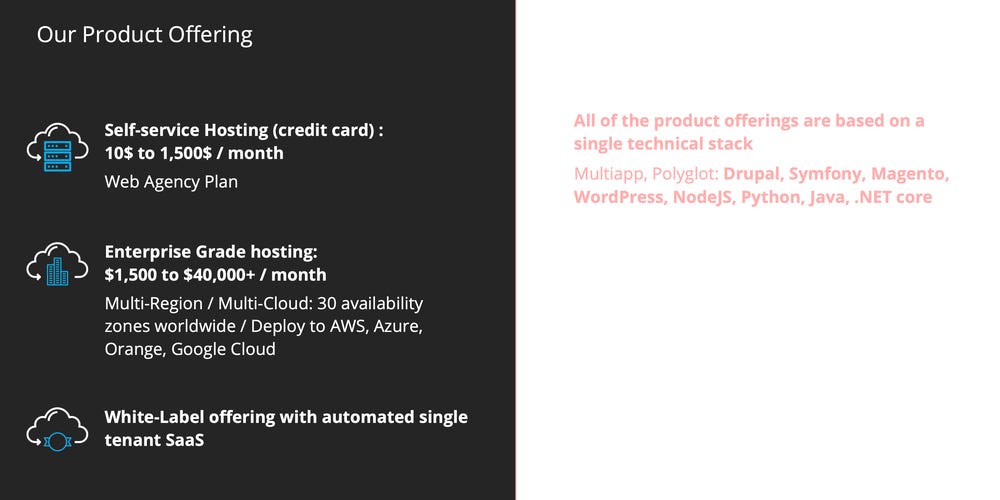 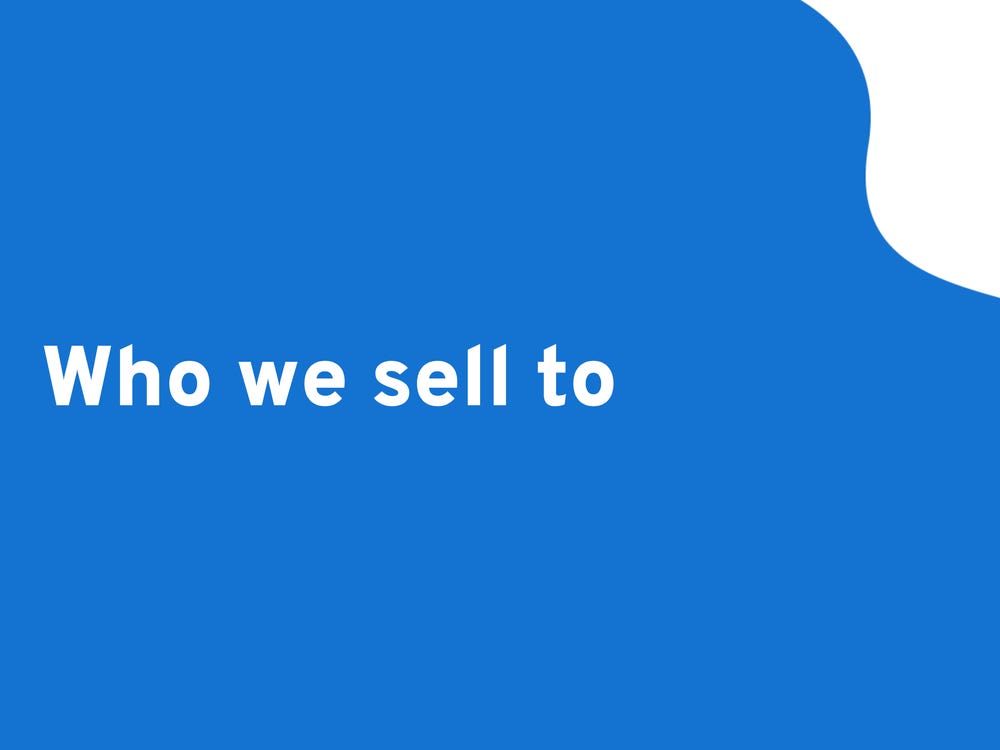 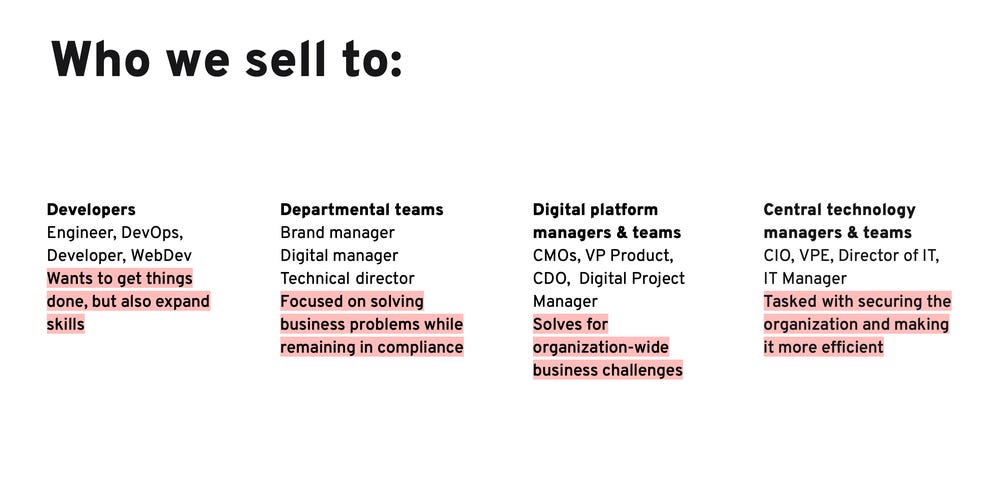 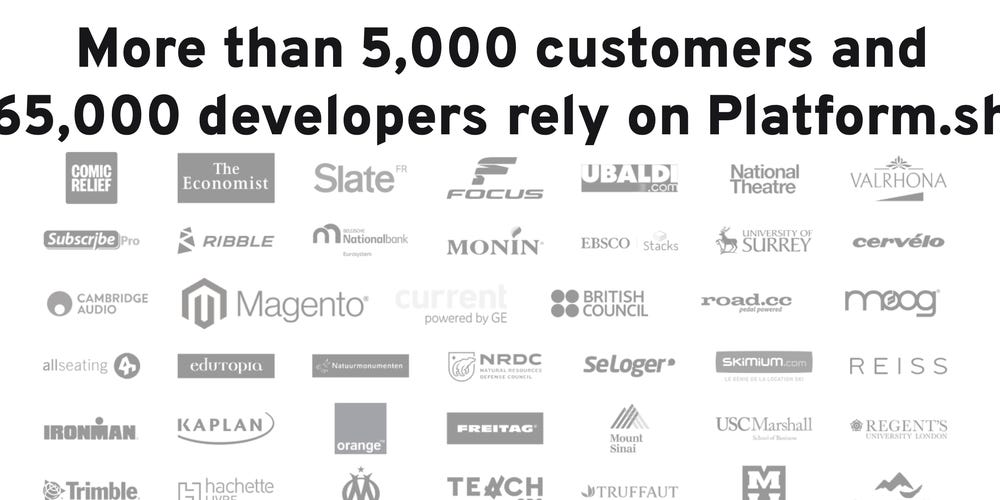 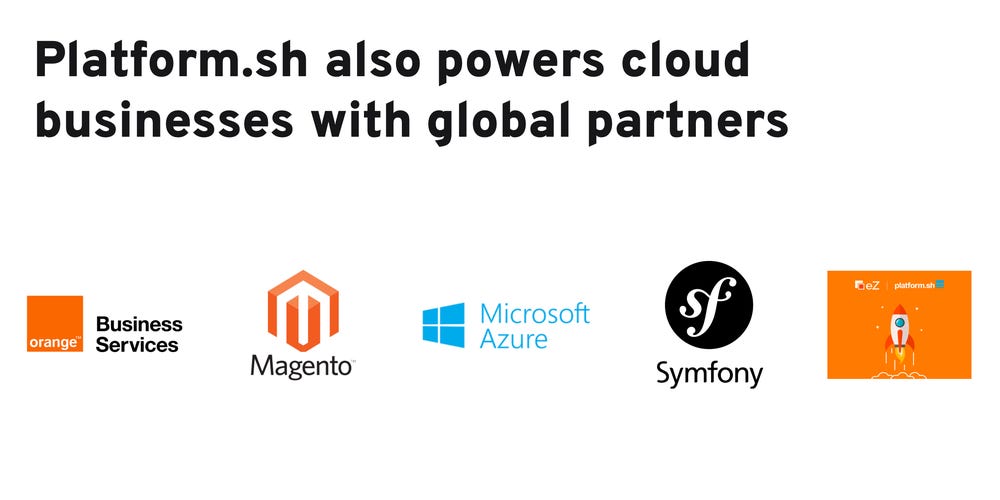