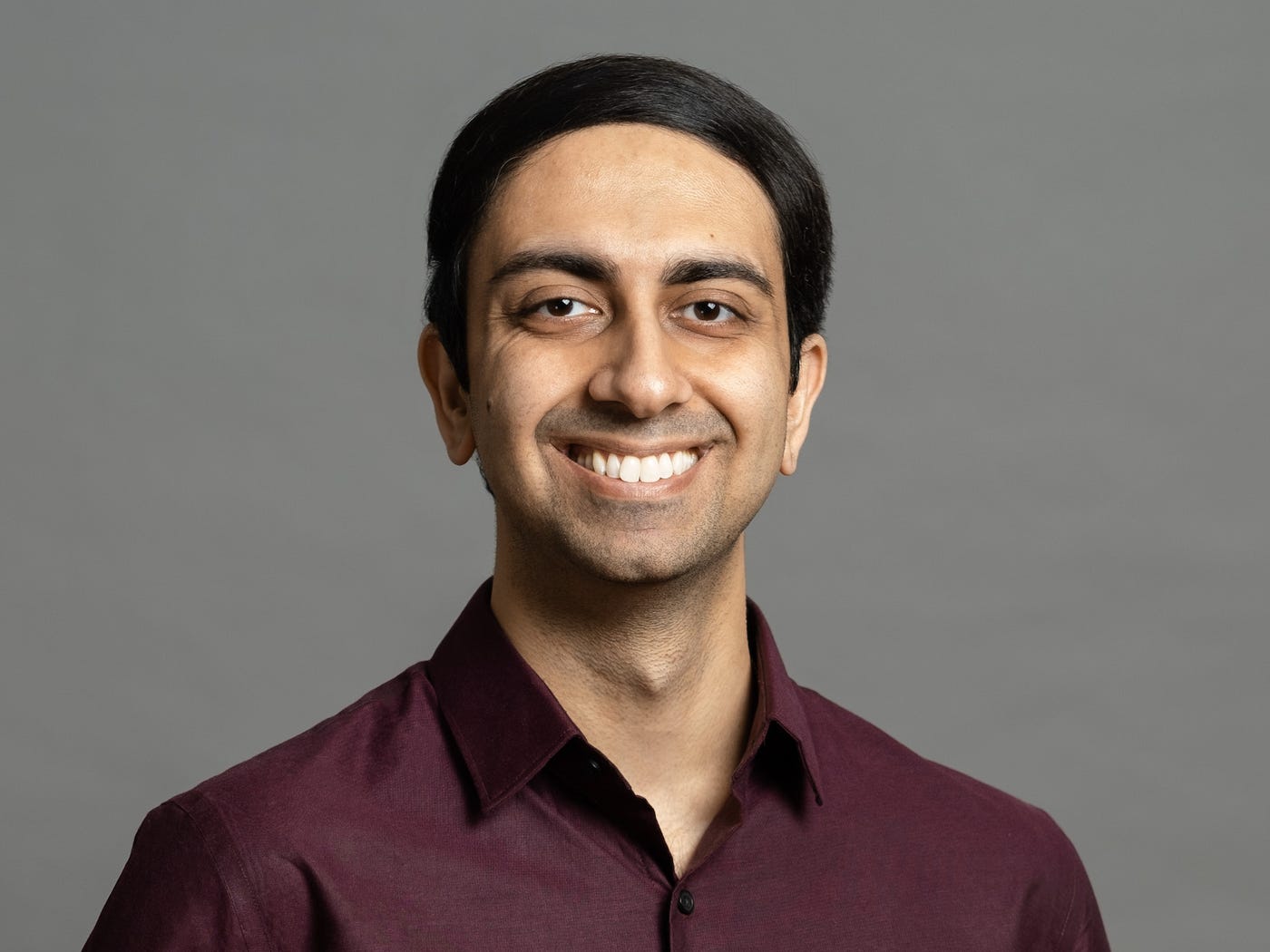 When Nagar and his sister, Karishma, formed Pixeom, they were actually trying to undermine some large corporations. They wanted to offer consumers a way to get the advantages of cloud- or internet-based services without having to depend on — and turn their data over to — the big tech companies.

Their solution was a device that allowed individuals to set up a kind of personal cloud in their own homes, one that securely stored and gave them remote access to their data but could also be linked up with the personal clouds of other consumers. On the device, the development of which the siblings funded through Kickstarter, they included software that allowed users to store and share files, create an online marketplace, and run discussion groups.

“We were all excited to go that route in the personal, private storage market,” Nagar told Business Insider in a recent interview. “But that lasted all of about, maybe, three months.”

Pixeom ended up shipping the device — late, like many Kickstarter projects — but the company soon shifted its focus. Its project caught the eye of Samsung. The electronics giant was impressed with the software Pixeom had created, but it wanted to use its own hardware, initially for an Internet of Things project.

So, Pixeom agreed to license its software to Samsung, and Samsung invested in the company. The funding was welcome — and a model for Pixeom’s future; it would eventually raise funds from other customers.

“We were having trouble getting VC funding … just being one of the only people going into a VC office and saying, ‘Wait, guys, maybe we don’t want to be doing everything up in the cloud,'” he said.

The partnership with Samsung also helped point the company in a different direction. Gradually, Pixeom shifted its focus from helping consumers and small businesses set up their own small-scale cloud services to helping corporate customers run the software designed for and offered through Amazon Web Services and other cloud computing providers in their own data centers. Pixeom’s service is also designed to make it easy for corporate technology administrators to oversee and manage their company’s far-flung data centers remotely.

While cloud computing has been one of the prevailing trends in tech in recent years, Pixeom has found a ready market for its so-called edge-computing service. Companies in many industries want or need the ability to run critical software in-house, rather than in the cloud, Nagar said.

Take offshore oil rigs. Such rigs generate lots of data each day, but uploading all that information to the cloud would be a painstaking process given the types of data connections that are available out in the open ocean. It would be much more efficient for the energy company that owns the rig to process and analyze on a server much closer to the rig, Nagar said.

But there are plenty of other examples where cloud computing isn’t always a good fit. Many companies have regulatory restrictions on where and how they can store their data. Some companies have security reasons for wanting to keep their data close to them. Other companies have adopted cloud technologies, such as containerized applications, but want to deploy them on small servers on premises to do things such as process payments at a local restaurant or storefront.

Pixeom has some big customers — and new funding

Pixeom has already landed some 25 Fortune 500 customers and its revenue is in the tens of millions of dollars, Nagar said. The Silicon Valley-based company now has more than 90 employees.

“It’s a good time be an edge-computing company,” he said.

Indeed, one of the latest trends in cloud computing has been the development of hybrid services that attempt to marry the public cloud with corporate data centers. Pixeom has teamed up with Google to help the latter offer an edge-computing service to pair with its cloud offerings.

Read this: One of the biggest trends in tech over the last decade has been the shift to cloud computing — and we’re seeing the first signs of what might be next

Investors are starting to come around to the edge-computing opportunity. Pixeom announced last month that it raised $15 million in funding in a round led by Intel Capital and National Grid Partners. The company plans to use the money primarily to bulk up its sales and marketing efforts. To date, most of its customers have come to it from word of mouth or even Google searches.

Pixeom got “feedback from our customer base [that] we should be putting more effort into building out our brand awareness,” Nagar said. 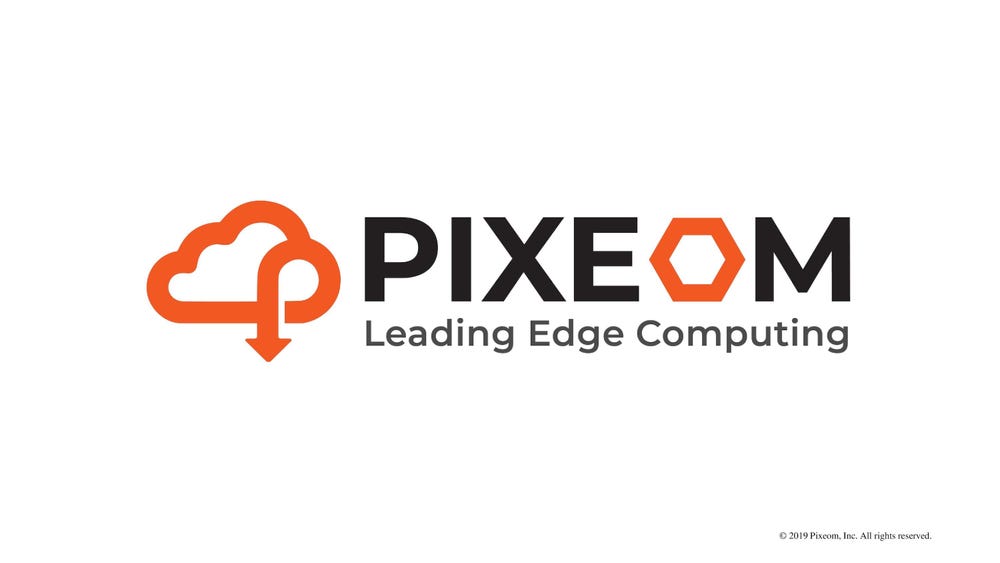 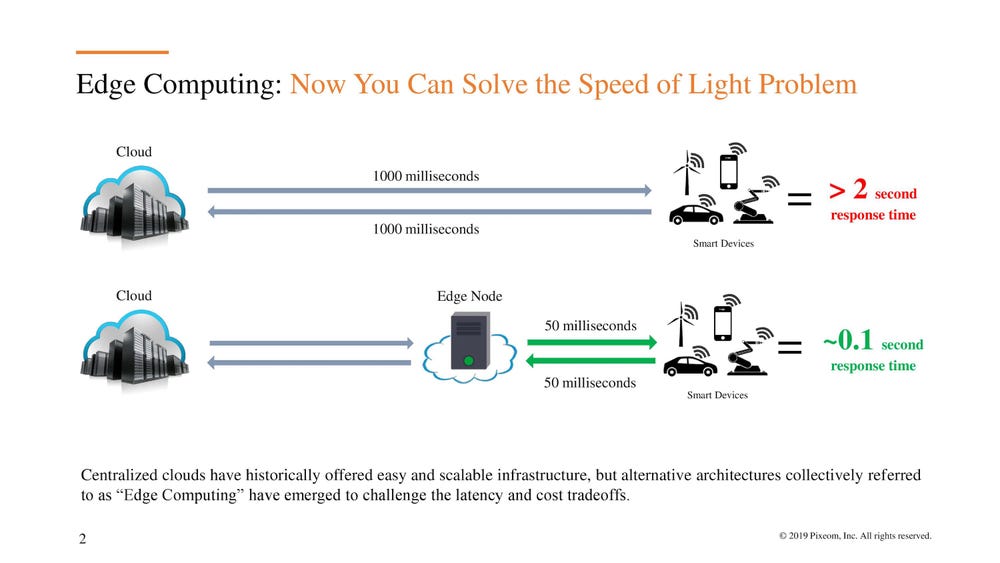 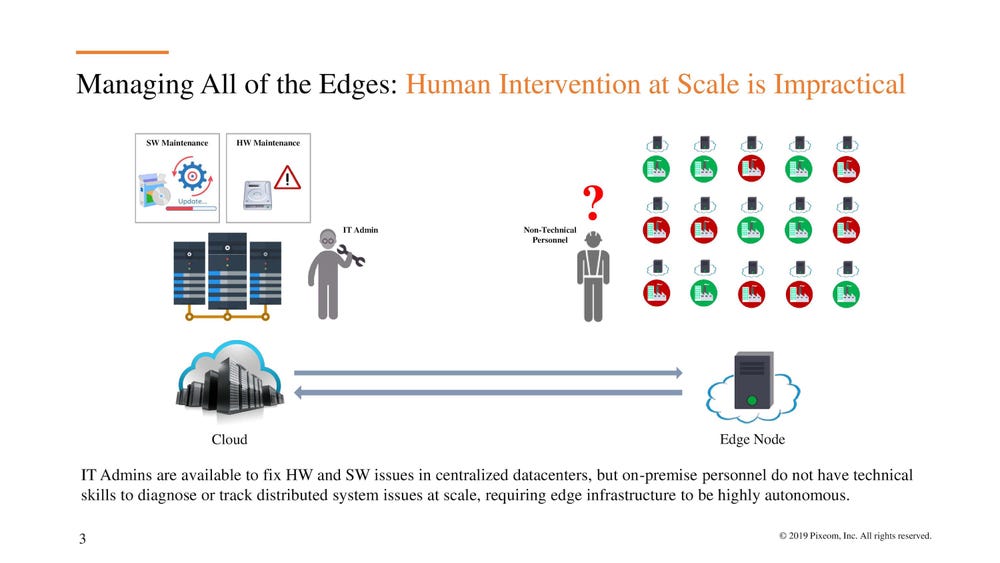 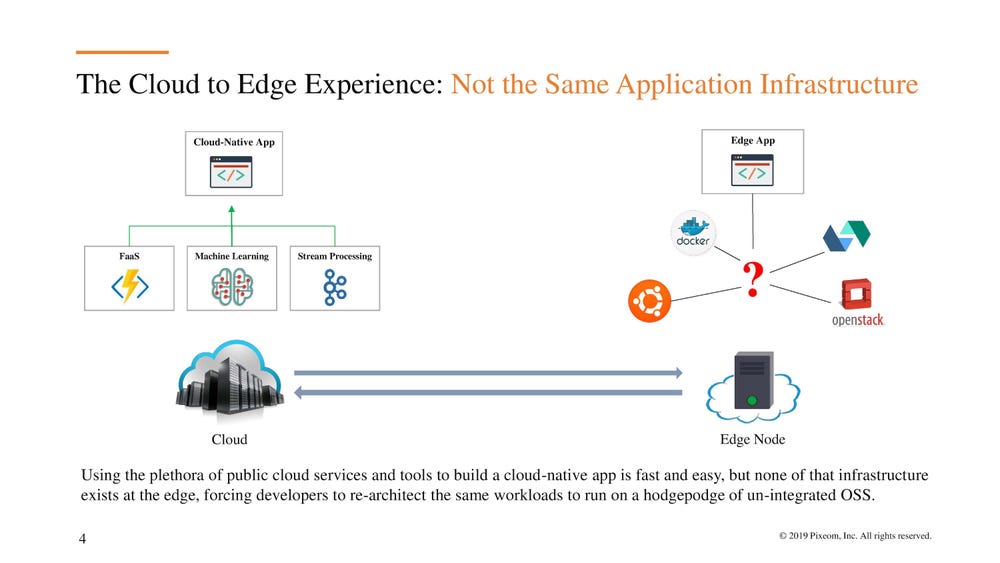 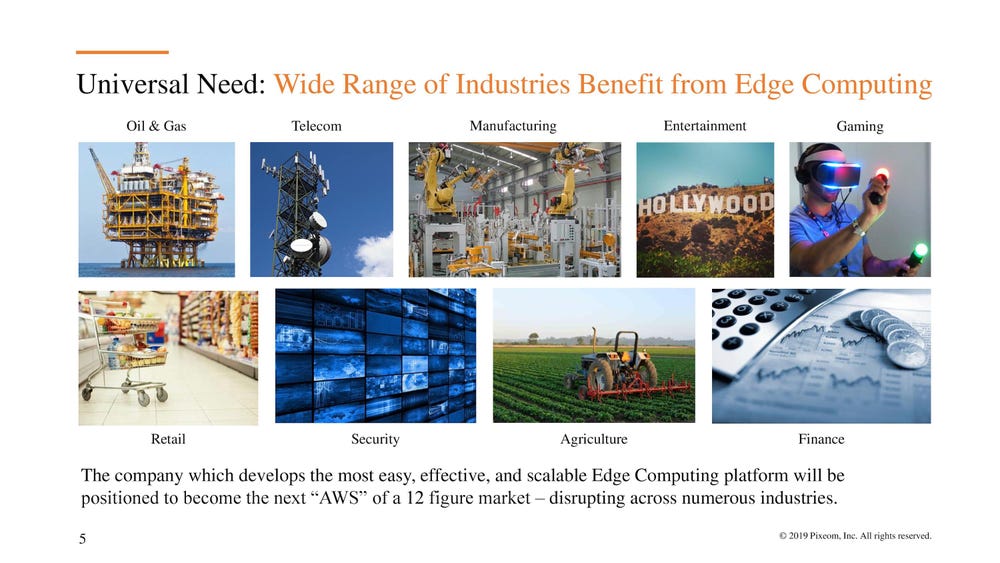 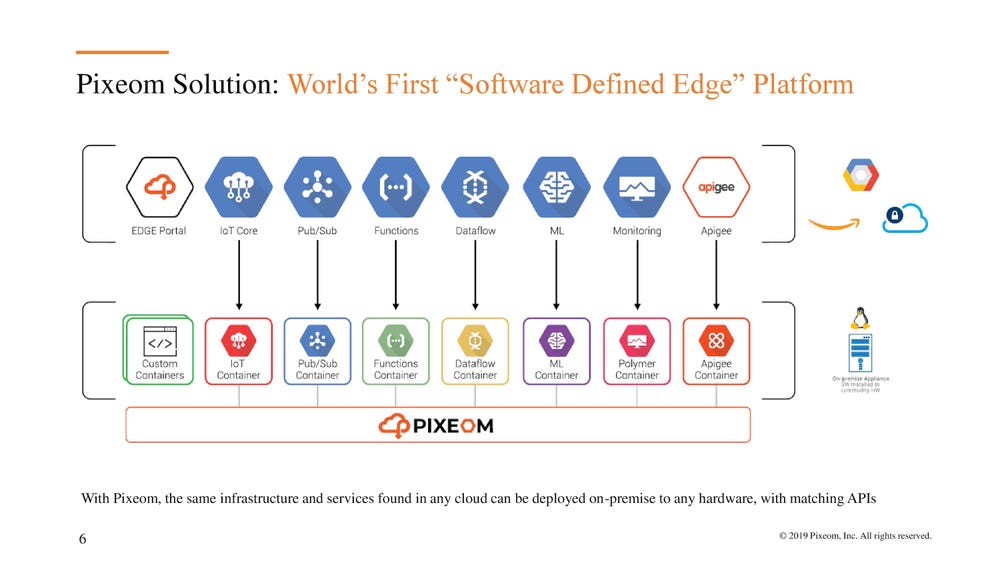 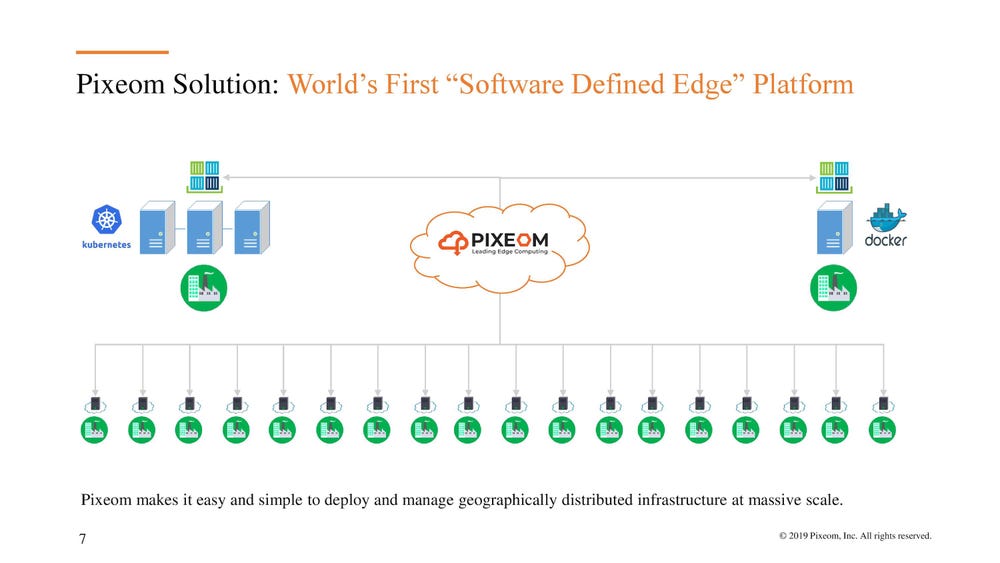 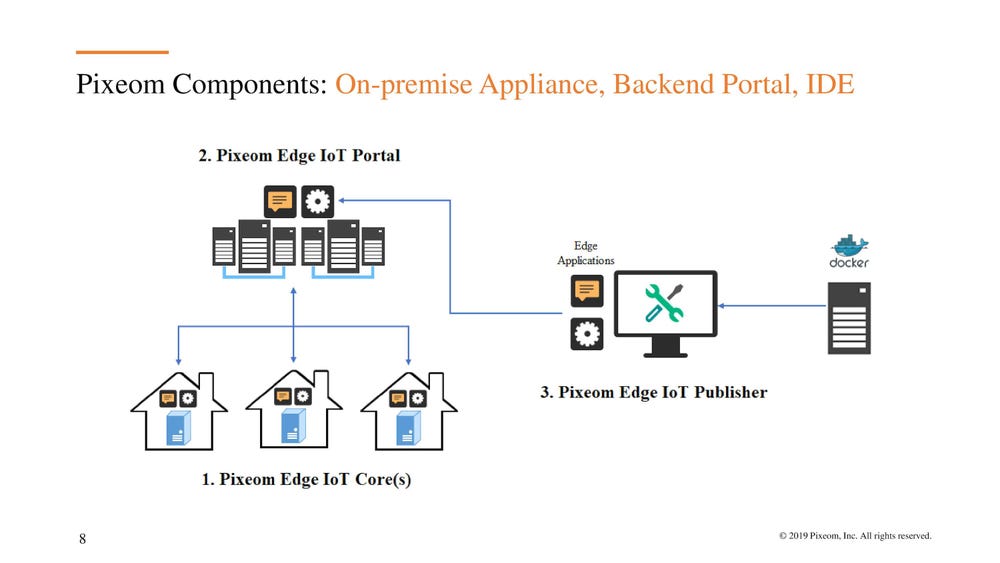 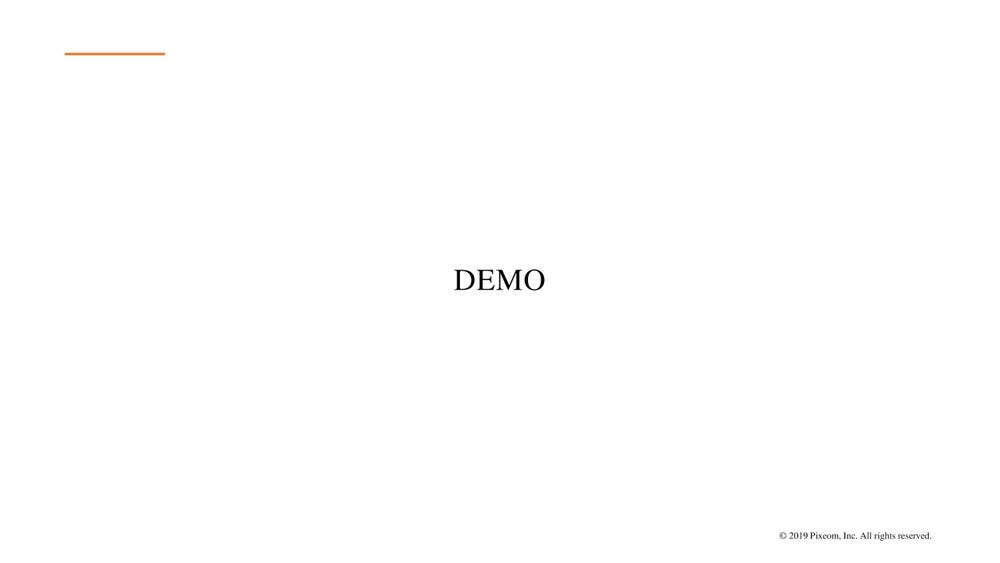 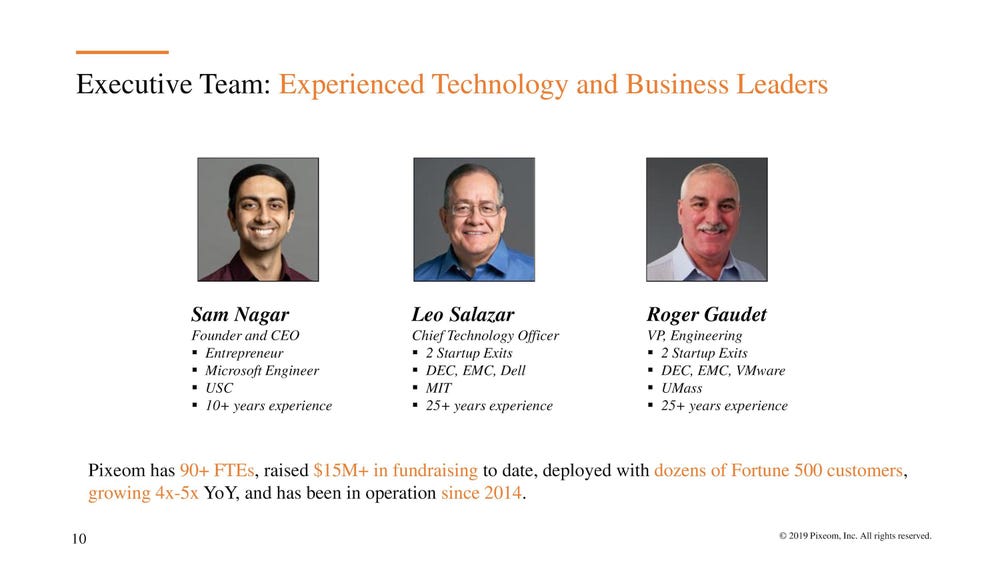 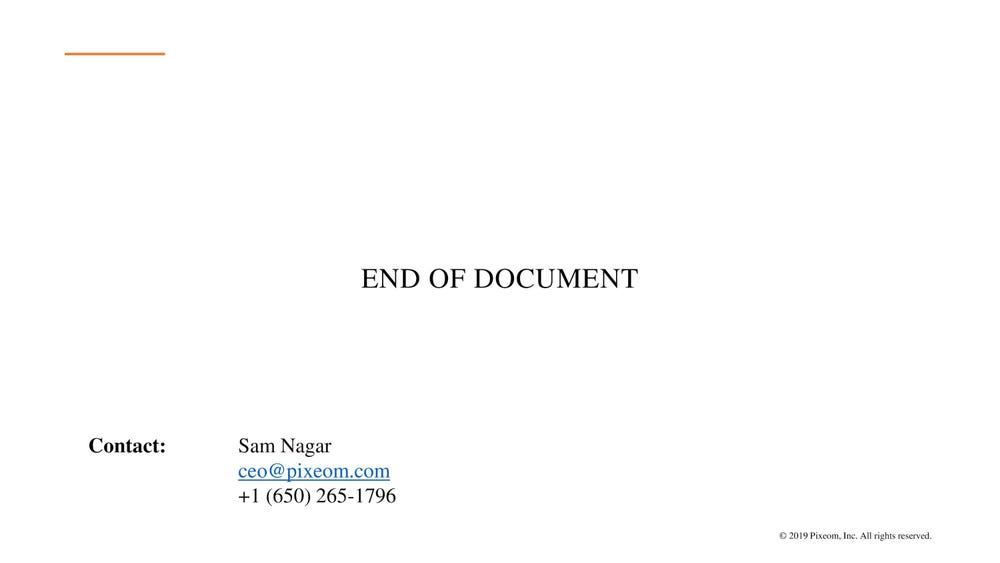