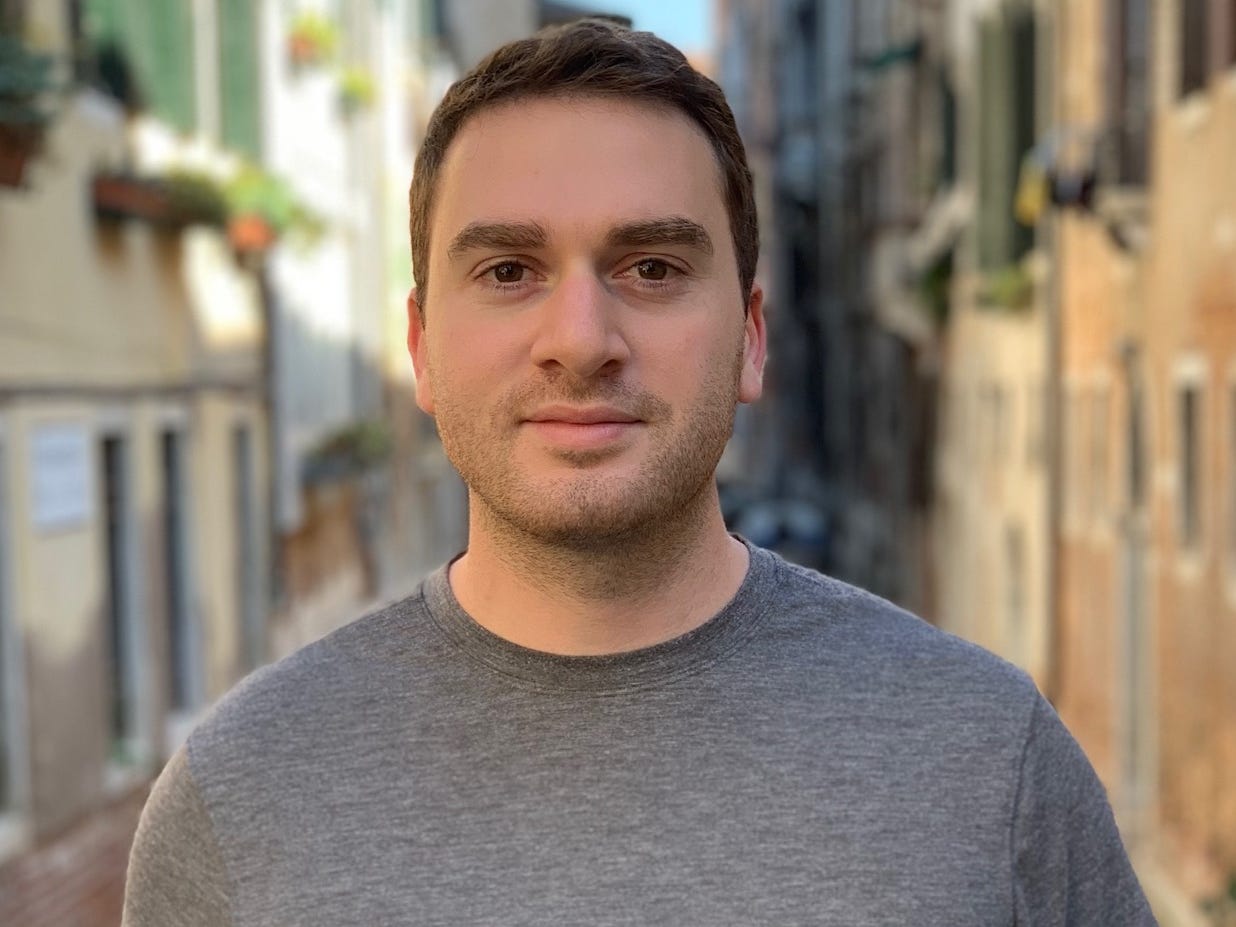 Though the student-loan crisis continues to hang over an entire generation’s finances, entrepreneurs and investors see an opportunity for disruption and healthy returns.

Pillar, one of several startups aimed at managing loan repayment using machine learning and artificial intelligence, announced Thursday that it had raised $5.5 million in seed funding from the Silicon Valley giant-maker Kleiner Perkins.

Because it isn’t in the refinancing business, unlike some competitors, Pillar is not incentivized to drag out loan repayments to turn a profit, according to its founder and CEO, Michael Bloch.

The funding round included a who’s who of investors from startup and fintech backgrounds, such as Adam Nash, the former CEO of Wealthfront and an Acorns board member; Noah Weiss, the former senior vice president of product at Foursquare; Misha Esipov, the CEO and cofounder of Nova Credit; and Robinhood’s head of growth, Patrick Kavanagh, and head of finance, Nadia Asoyan.

“We actually didn’t plan to fundraise at the time that we did,” Bloch told Business Insider. “However, some VCs that we had gotten to know since starting Pillar made early offers to invest. We had gotten to know the team at Kleiner Perkins quite well over the last few months. They’ve made some amazing investments in fintech companies like Robinhood, Plaid, and Tally. We decided that we wanted them on board as the lead for our round.”

Here’s the deck Pillar used to land some of Silicon Valley’s biggest names for its seed round: 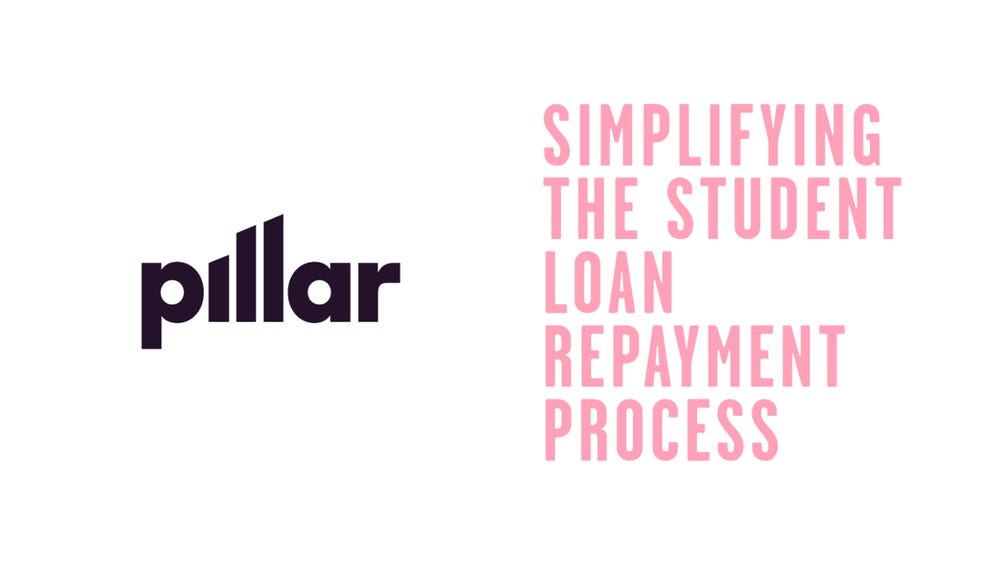 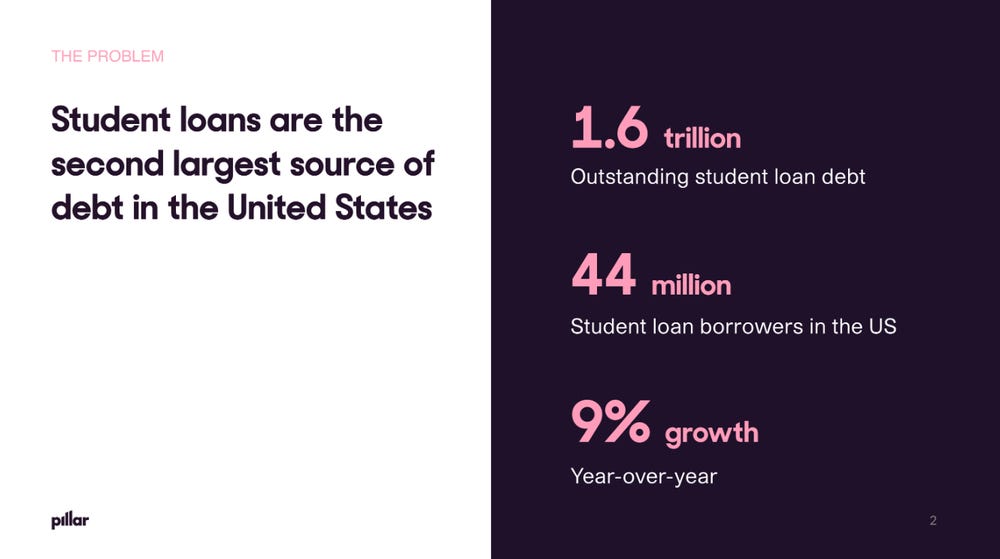 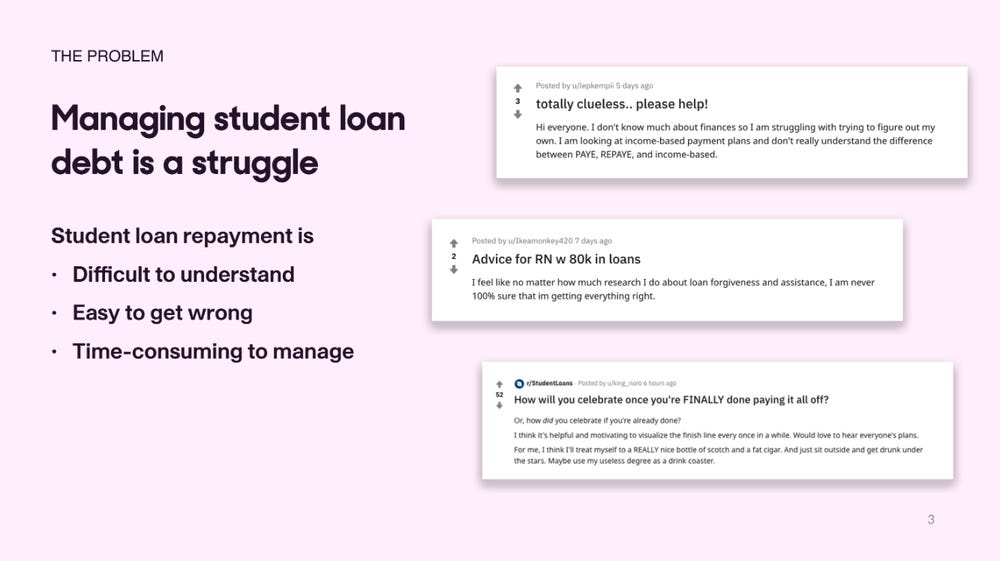 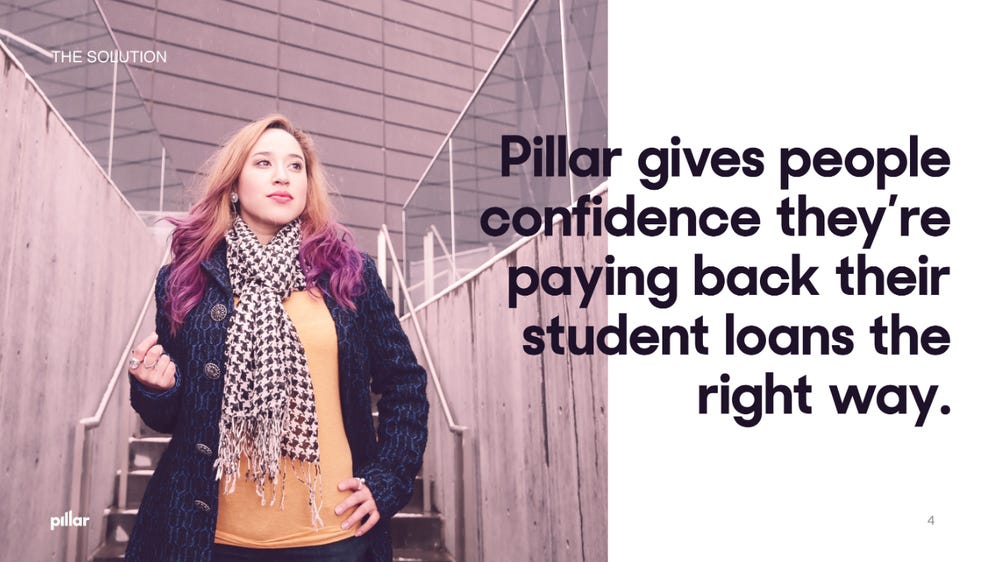 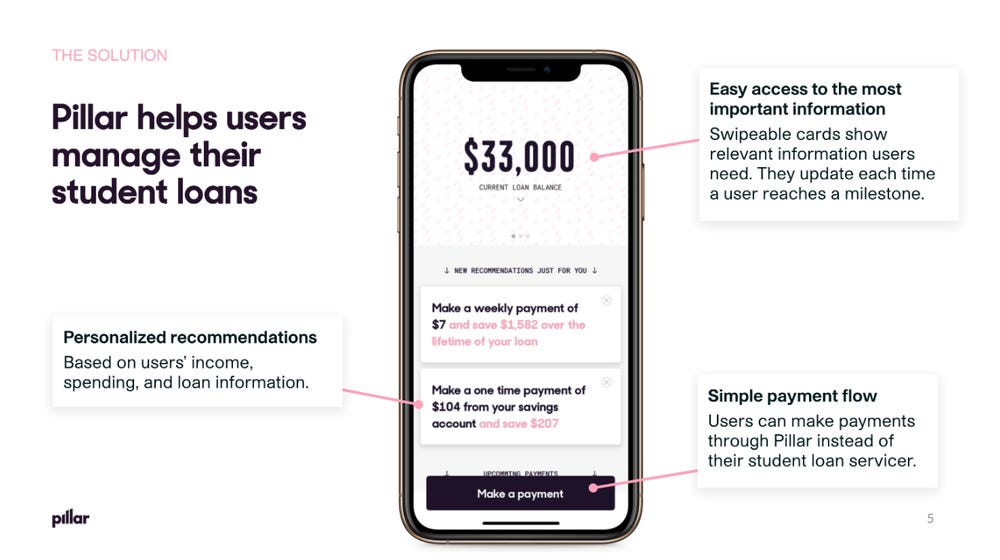 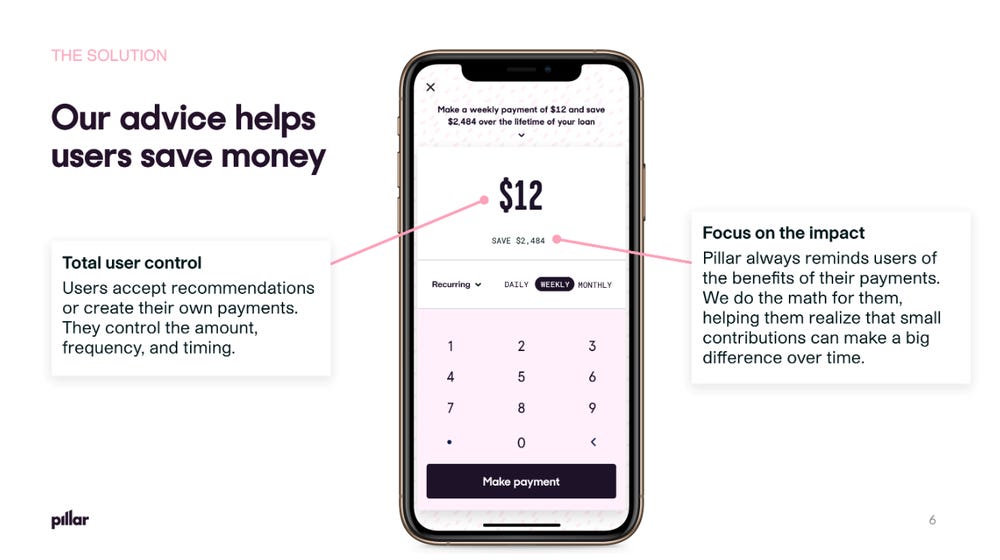 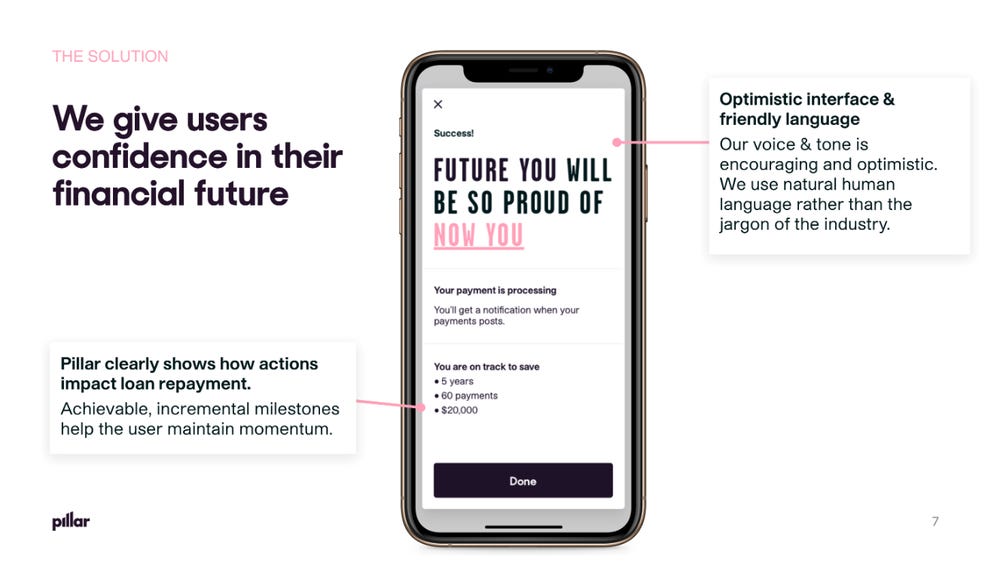 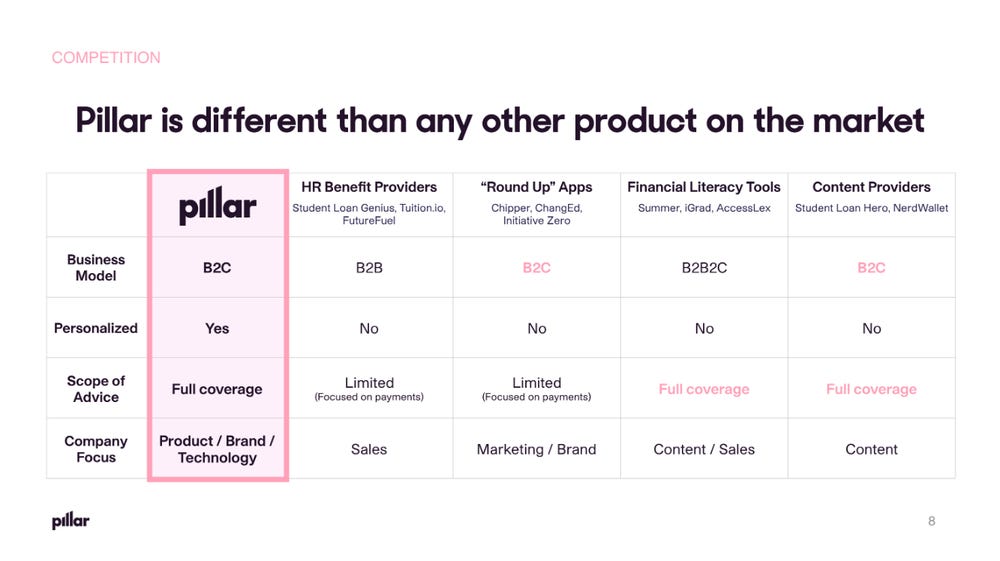 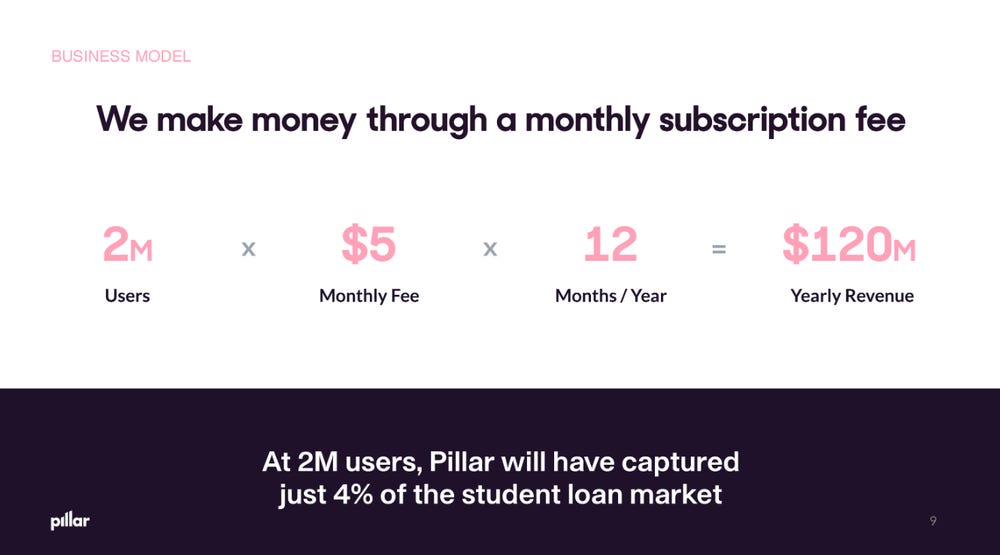 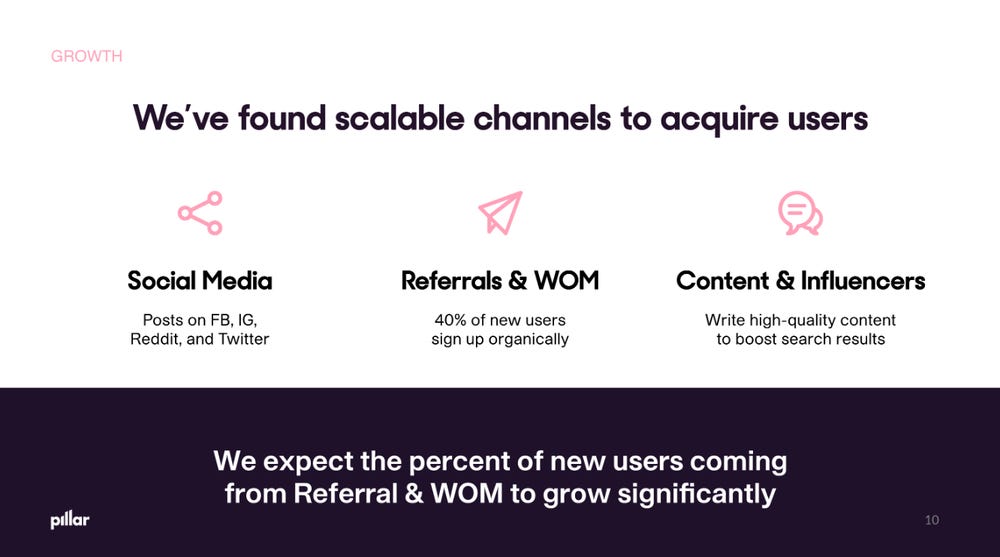 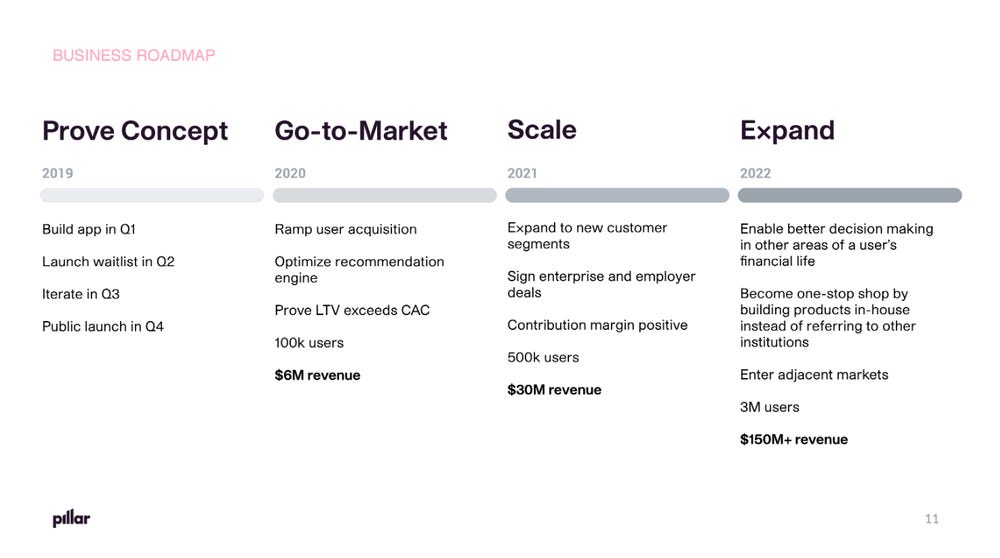 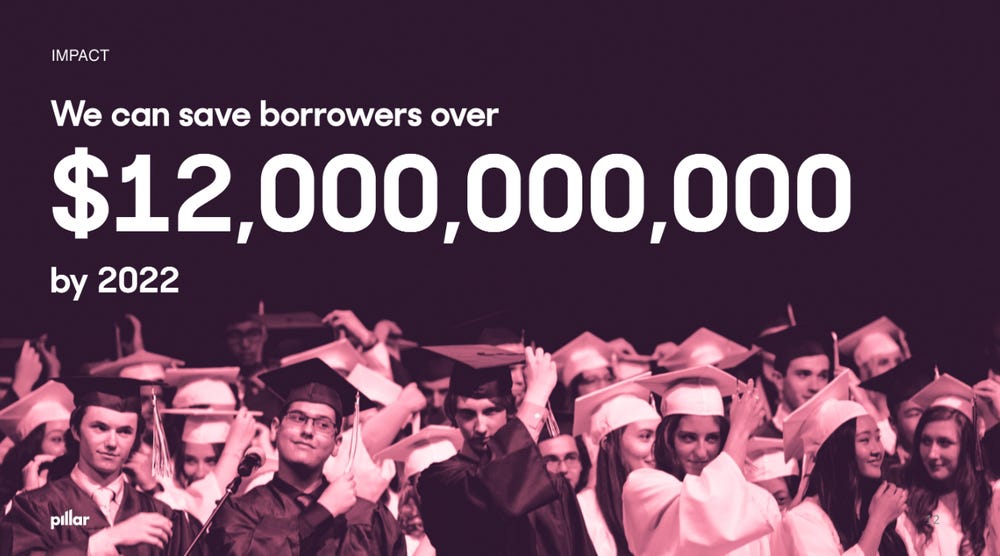 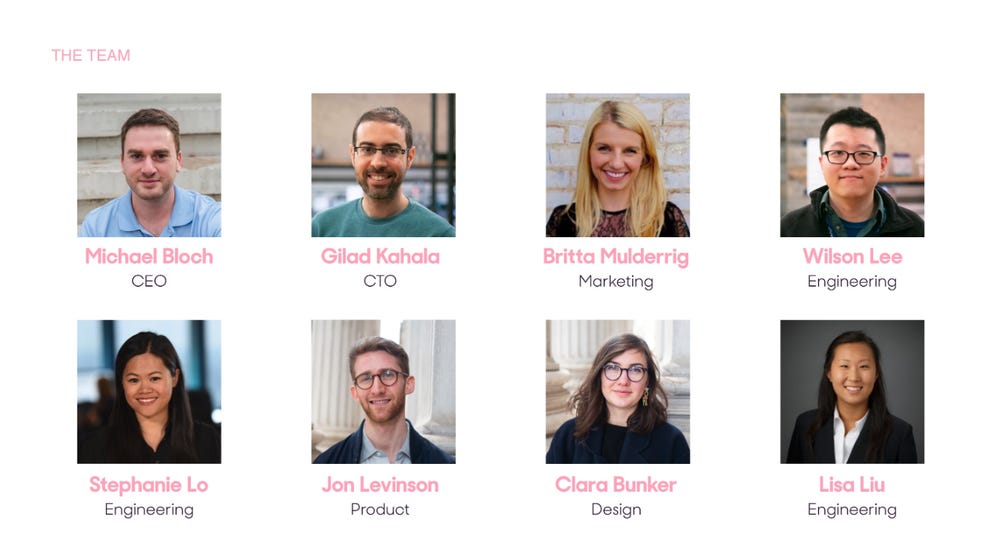 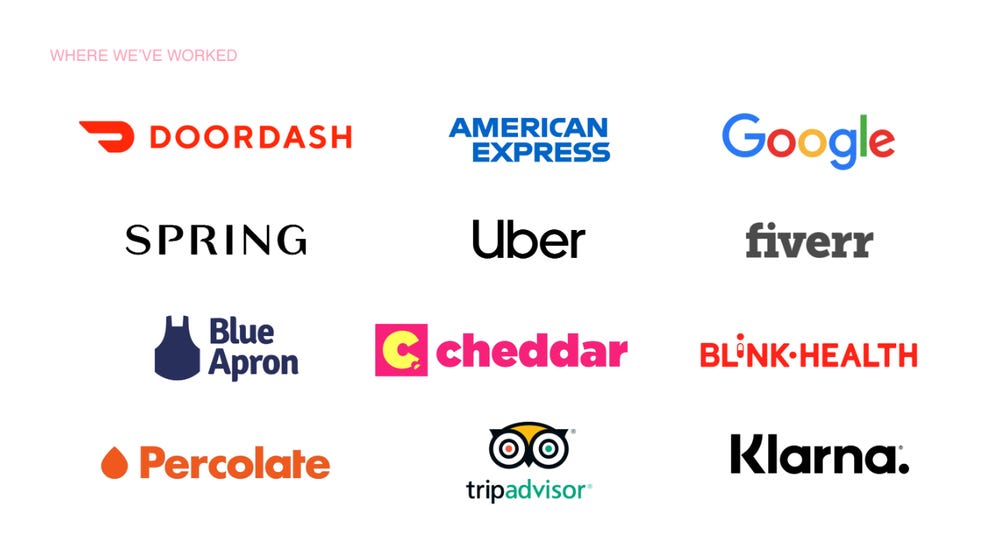 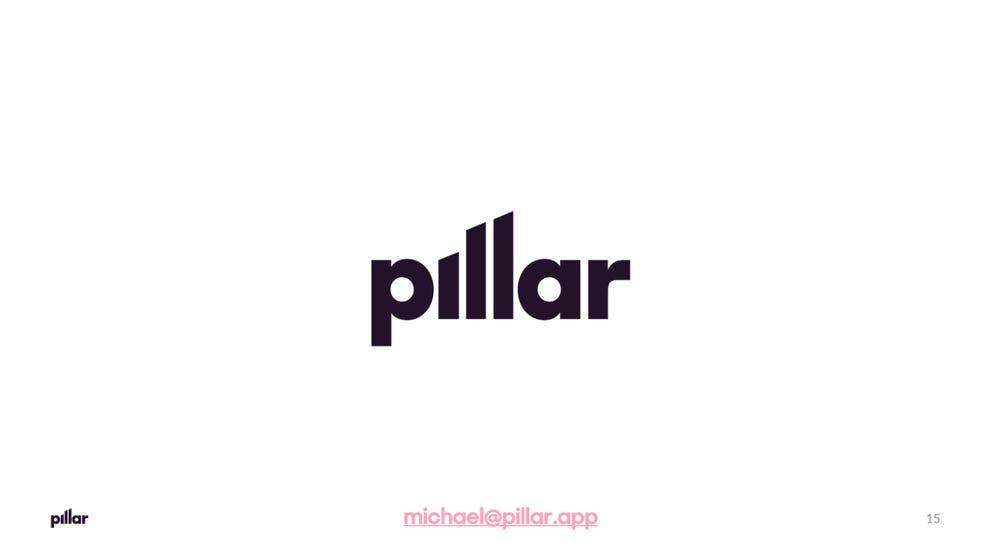