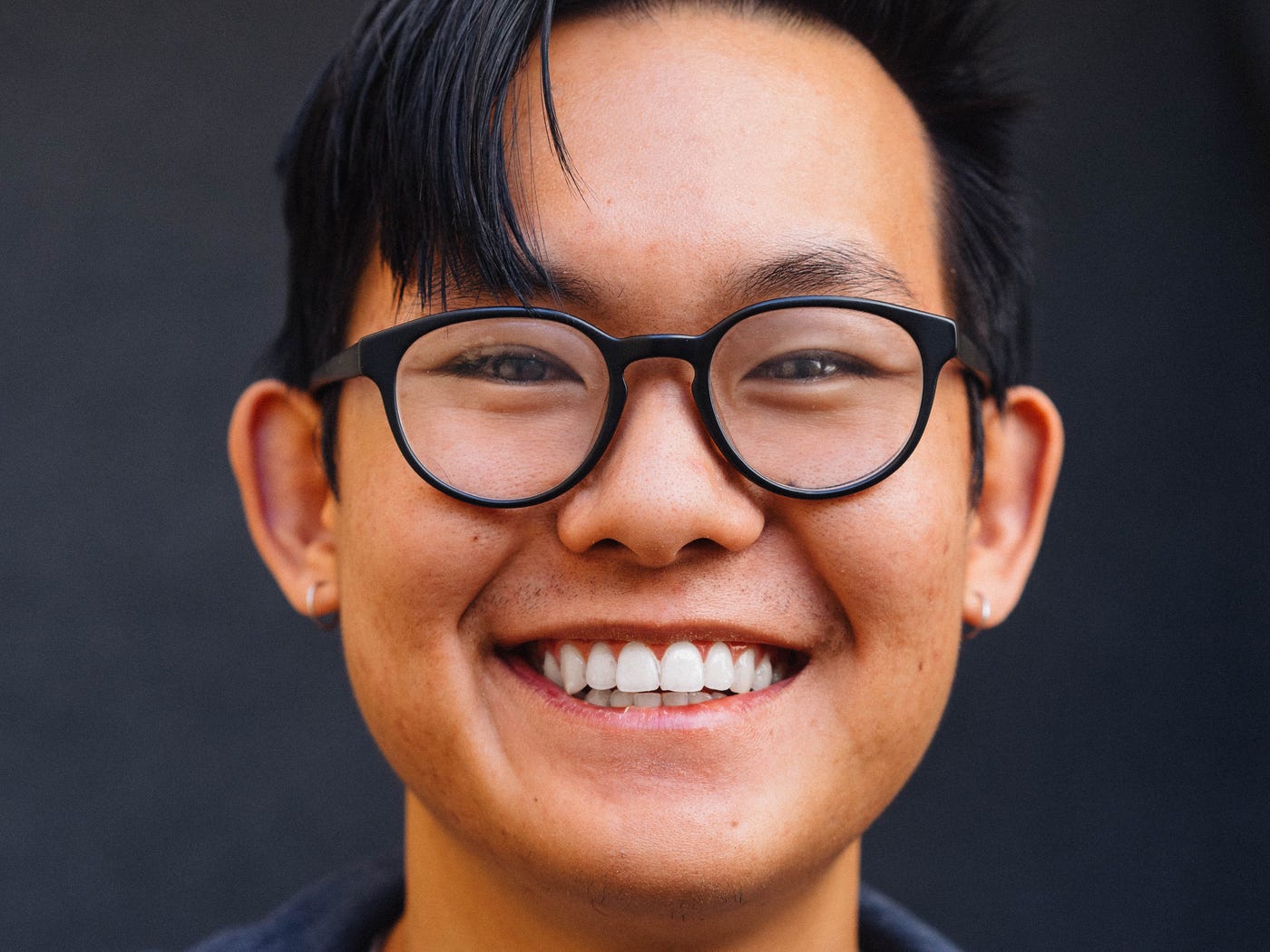 Landing a job at a top tech company in San Francisco has gotten so competitive that investors just sank millions of dollars into a startup that is marketing itself as the Y Combinator for job interviews.

The reference to Silicon Valley’s famous startup accelerator is something of venture investor catnip, hitting on both Y Combinator’s rocketship success and investors’ deep fear of missing out on the next hot startup. If that wasn’t enough, this startup is also using the income-share agreement revenue model which was popularized by another VC-favorite, Lambda School. The agreement is that users don’t pay upfront and instead earmark 9% of their annual salaries to go back to Pathrise after they are employed.

It’s no surprise then that Pathrise, the startup in question, announced $3.2 million in seed funding on Tuesday, from Y Combinator itself, Learn Capital, Kairos K50, GoAhead Ventures, Ozmen Ventures, Day One Ventures, and Marstar Investments.

“I would credit almost everything I’ve been able to accomplish to ‘hustling,'” Kevin Wu, the 24-year-old cofounder and CEO of Pathrise told Business Insider. “What I mean by ‘hustling’ is using effort and strategy to overcome funnel problems. We started Pathrise to share that ‘hustle’ with other people through a formal program.”

A red-hot job market has forced companies to get creative in hiring, but there has been significantly less focus on who is actually getting hired. Pathrise doesn’t want to retrain aging populations or make every participant an engineer, it just wants to help during the hiring process.

The startup essentially provides online training and coaching for job seekers that Wu says goes beyond the standard tips. The program includes traditional classes as well as service that matches job seekers with mentors who are already working in the tech industry. There’s no set time frame for the program. Right now Pathrise says it places job seekers within an average of 4 months and it’s working to reduce the average time to 2 months.

So what does a 24-year-old know about nailing job interviews?

Wu and his 25-year-old cofounder pitched 60 investors on Pathrise. Although the startup is full of investor-friendly buzzwords, he still had to convince VCs that two 20-somethings were ready and willing to build a company with such an ambitious vision.

“The most common question was why we would be qualified to build a career mentorship company as younger founders,” Wu said. “Derrick and I met at a nonprofit where we mentored students looking to get a job in tech weekly, and we both spent our time in the tech industry at well-known companies. Combined, we have over a decade of experience in edtech, but more importantly, we both have empathy for our fellows, we aren’t a decade separated from the problem that career advancers, transitioners, and new grads face. That was us a few years ago.” 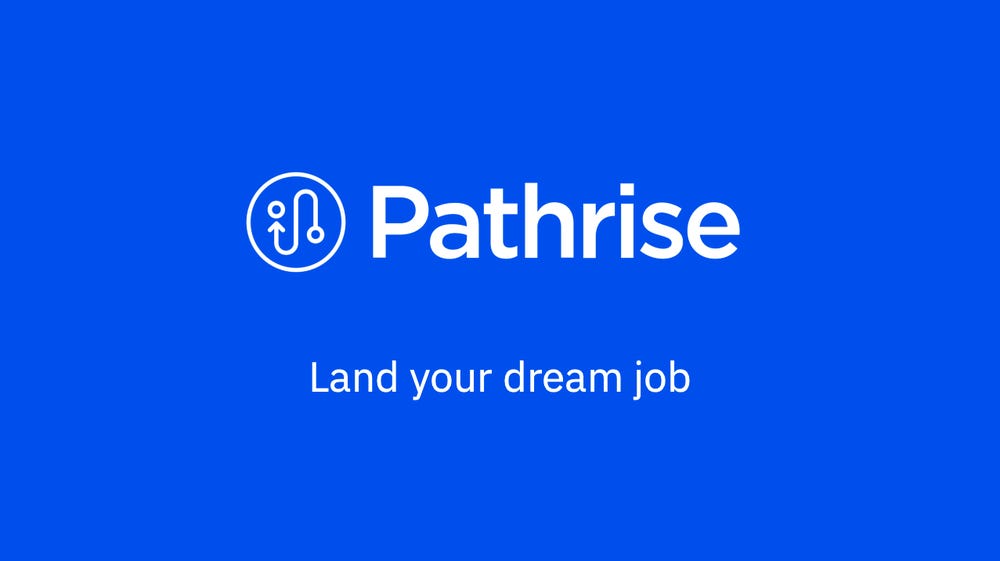 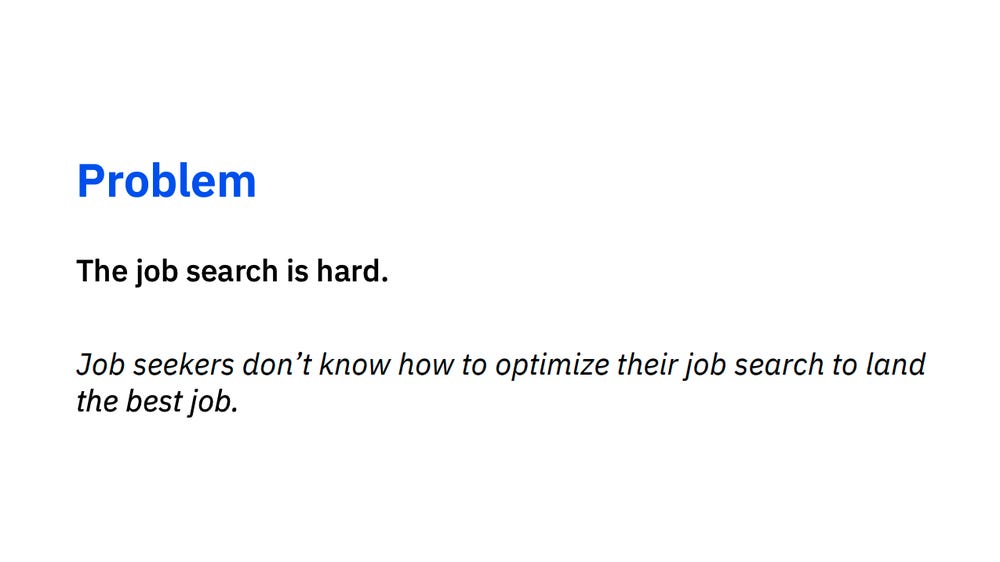 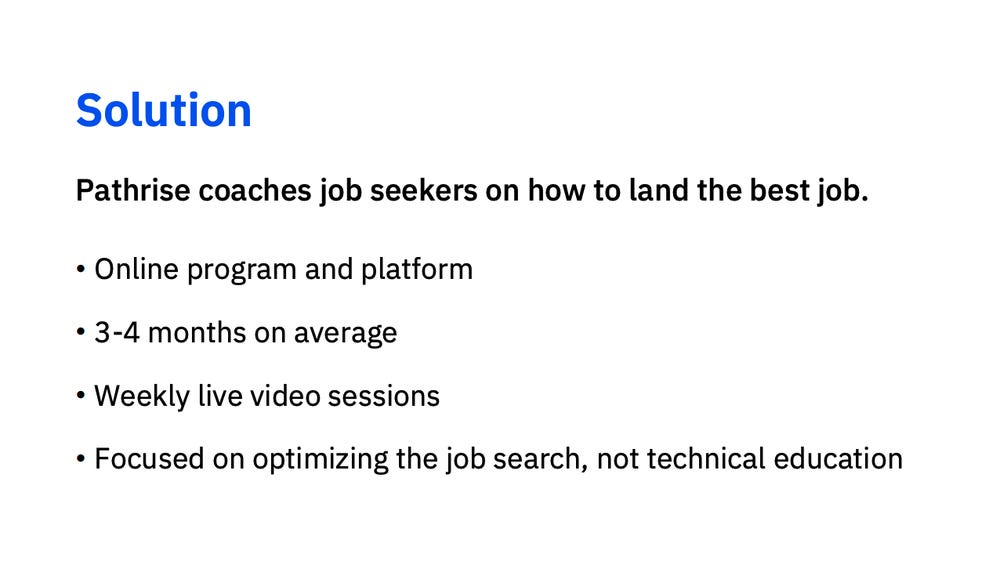 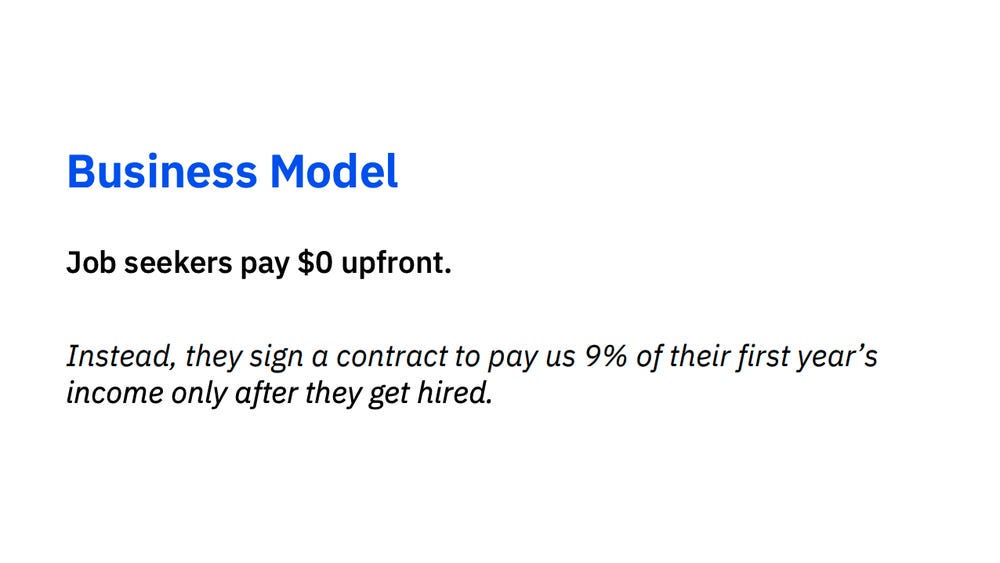 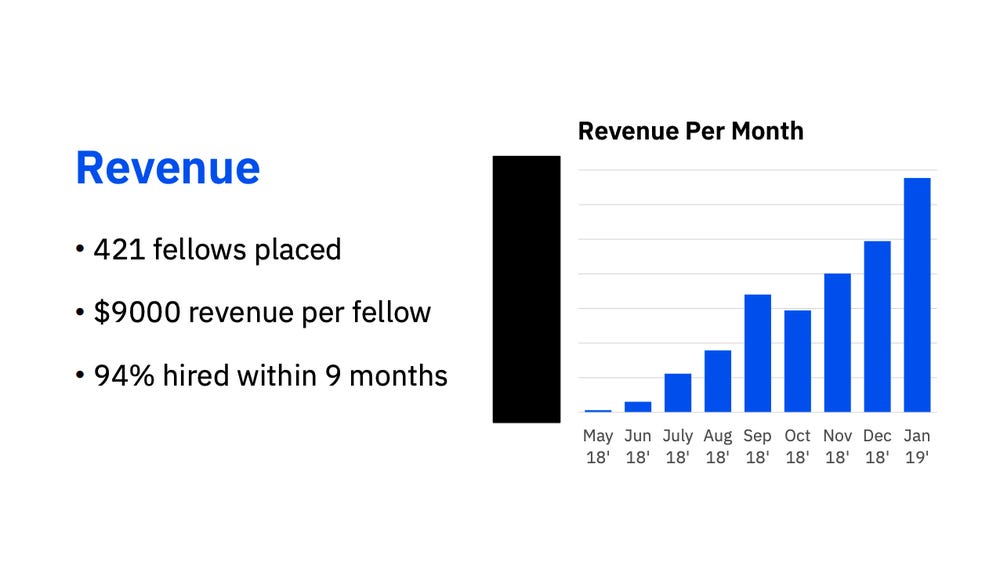 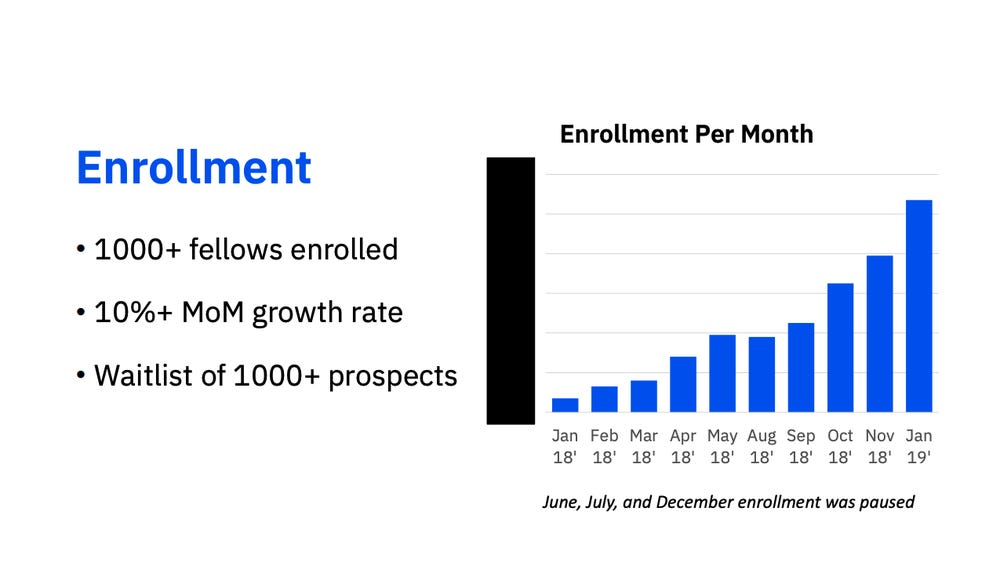 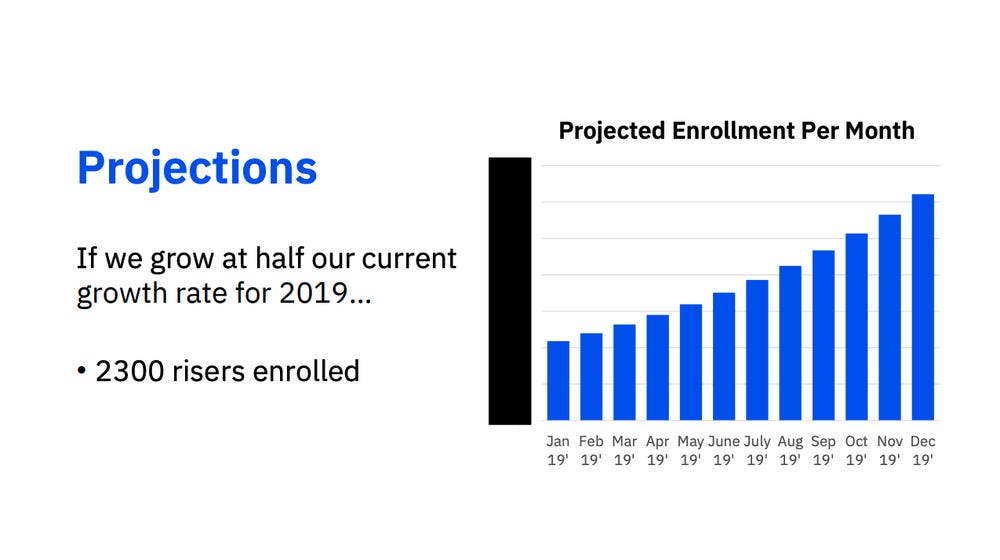 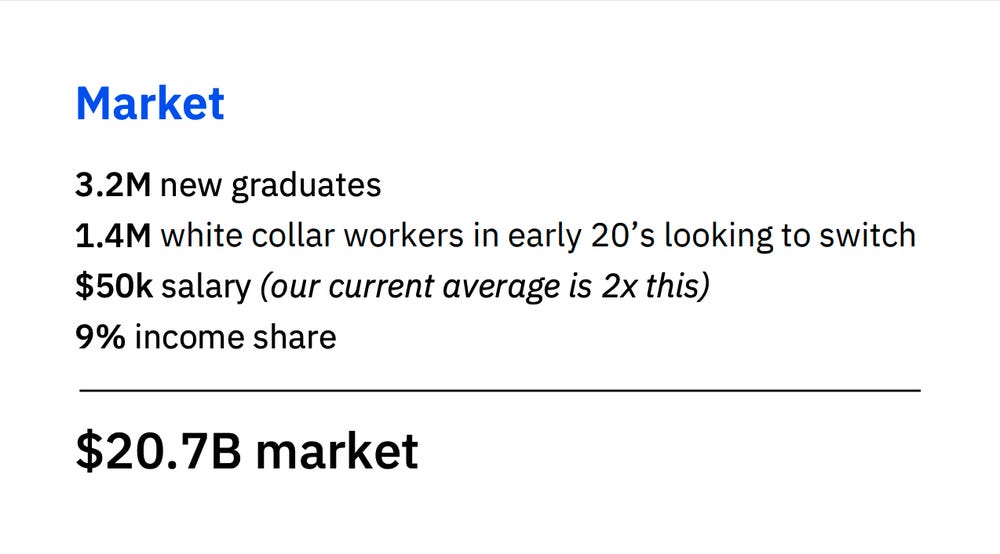 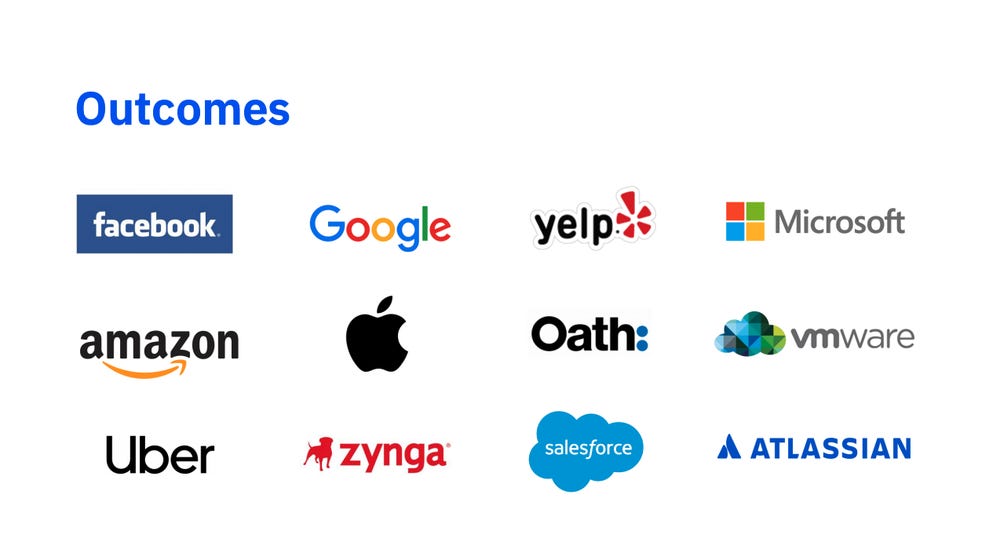 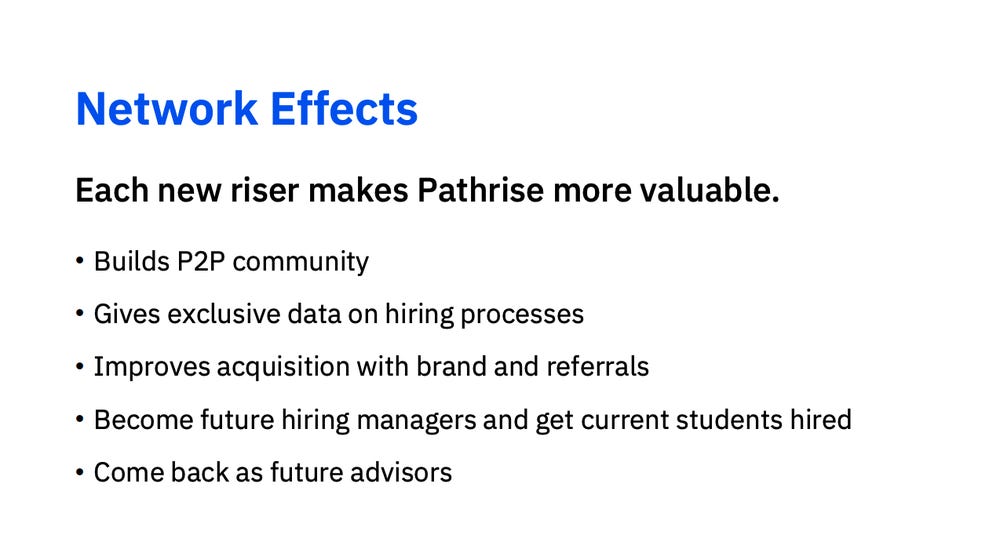 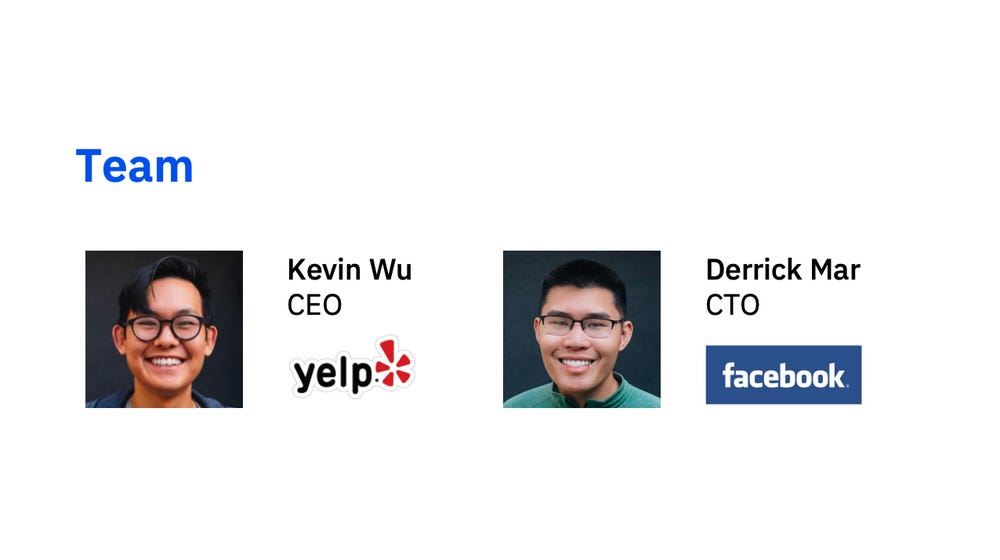 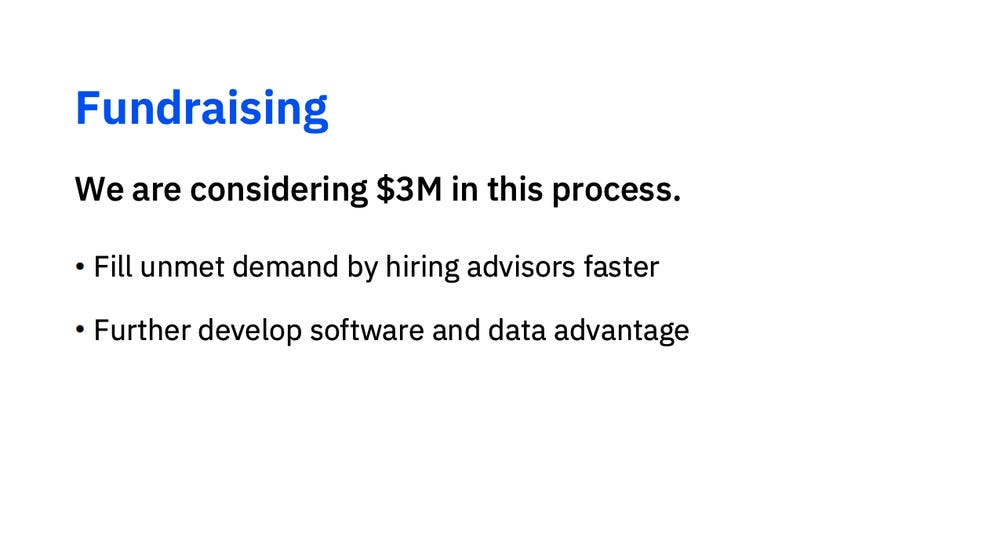