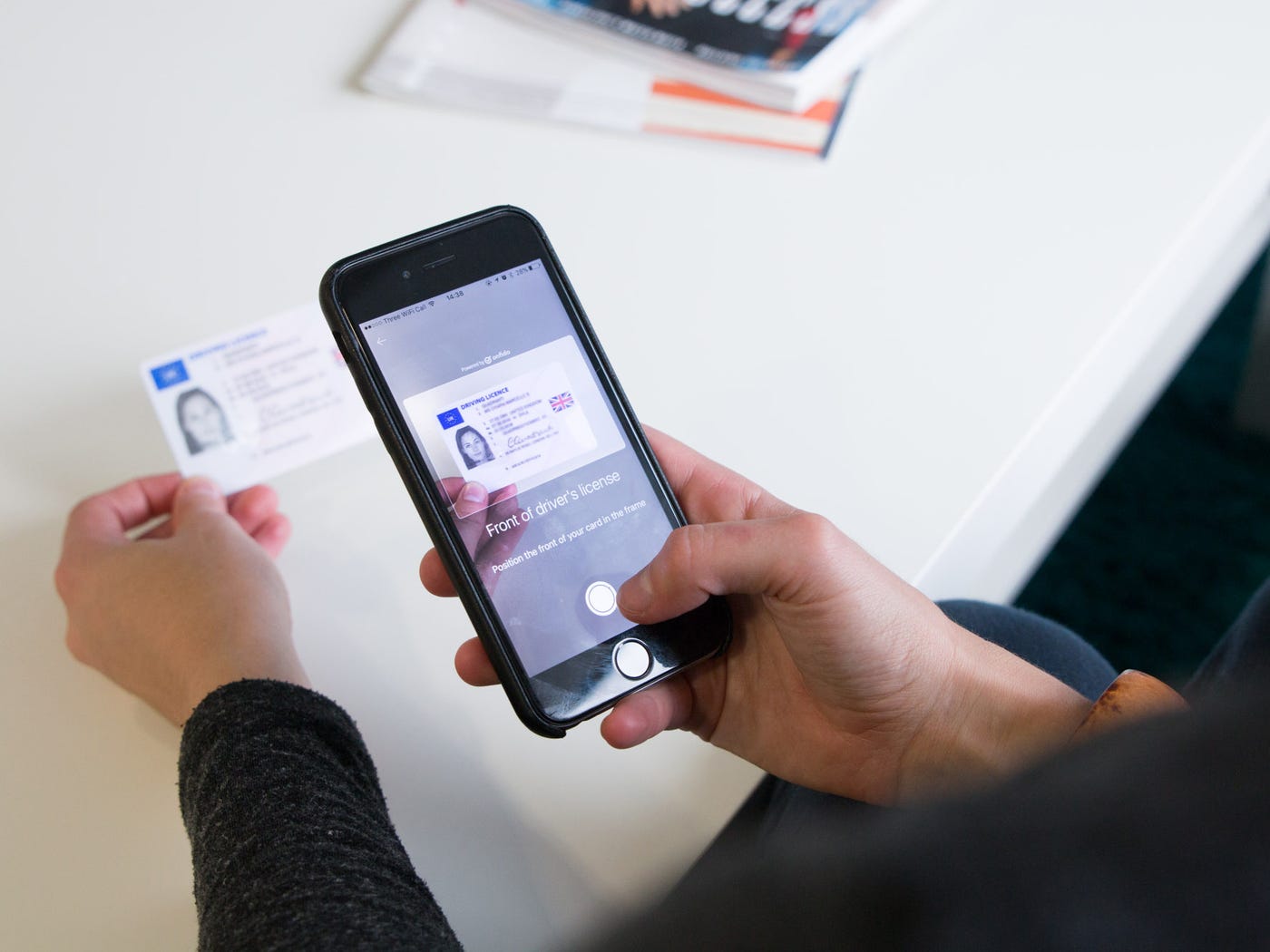 Buzzy AI security startup Onfido has raised $100 million in a new fundraising round backed entirely by TPG Growth, the private equity firm which has previously invested in Spotify and Uber.

In January, the company acquired US-based tech company Aviata and partnered with some of the world’s largest identity companies including ForgeRock, SecureKey Technologies and Okta.

Business Insider recently reported the firm was in talks with the US government to design “immunity passports” for those that had recovered from COVID-19.

Speaking to Business Insider, CEO Kassai said the firm hoped to “standardize” account security in the same way Big Tech giants had defined their own niches.

“Over the next few years, we’ll all be able to use our real identity to seamlessly access everything from financial services, online healthcare, trust marketplaces; to self-check-ins at airports, hotels and car rentals.” 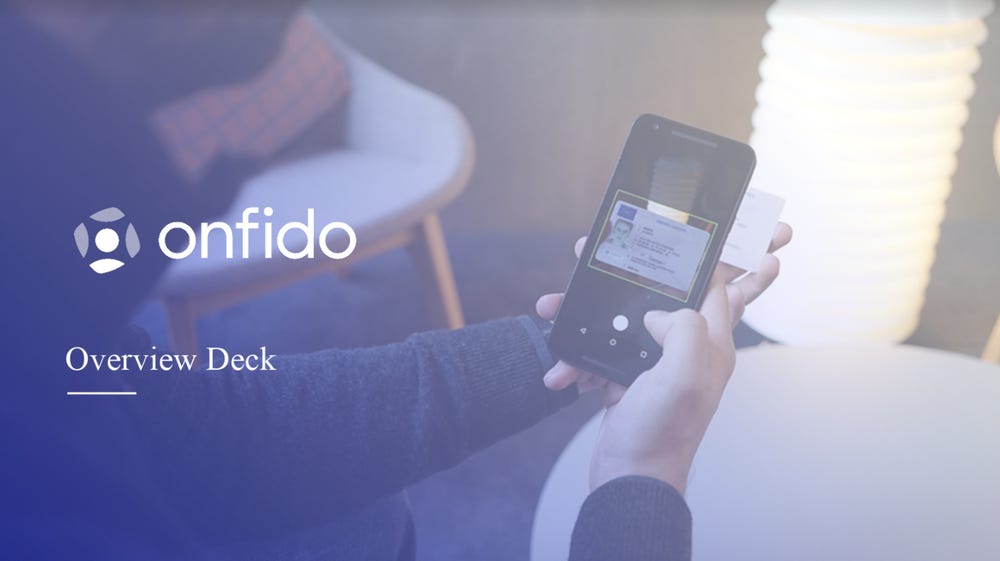 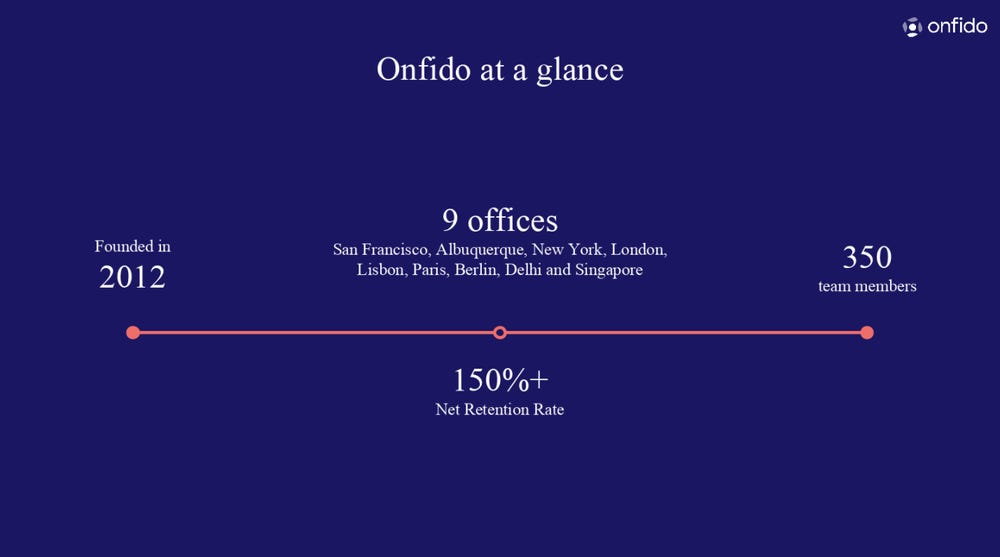 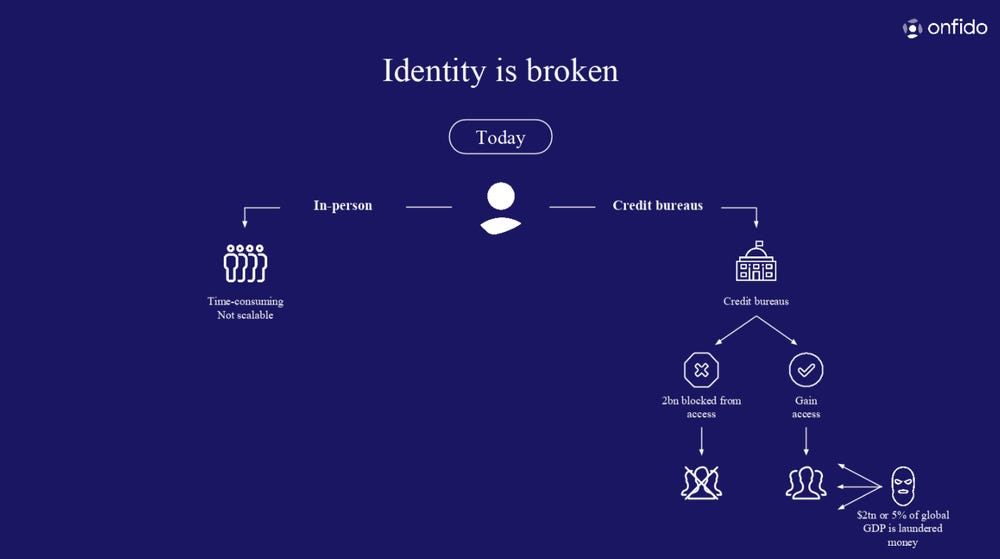 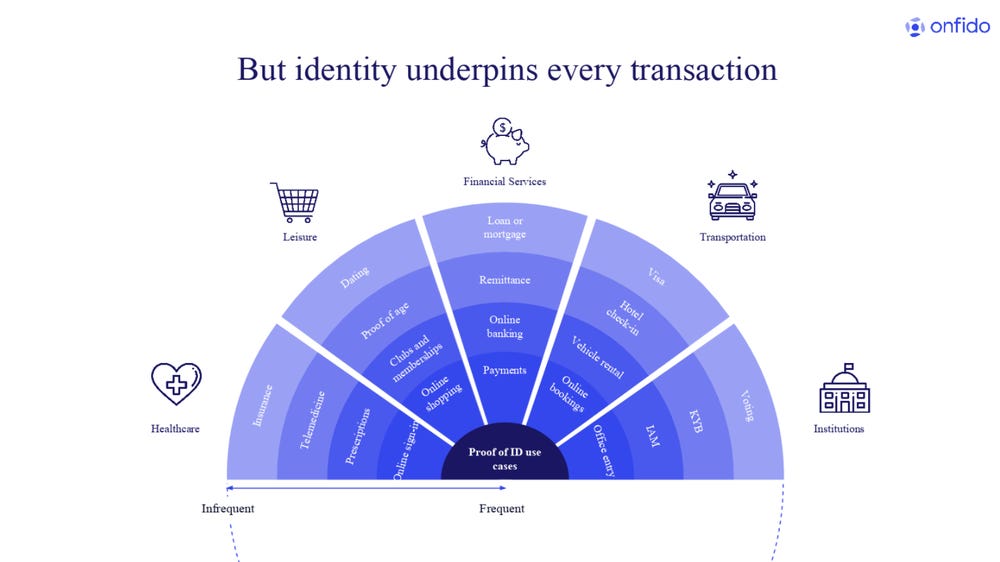 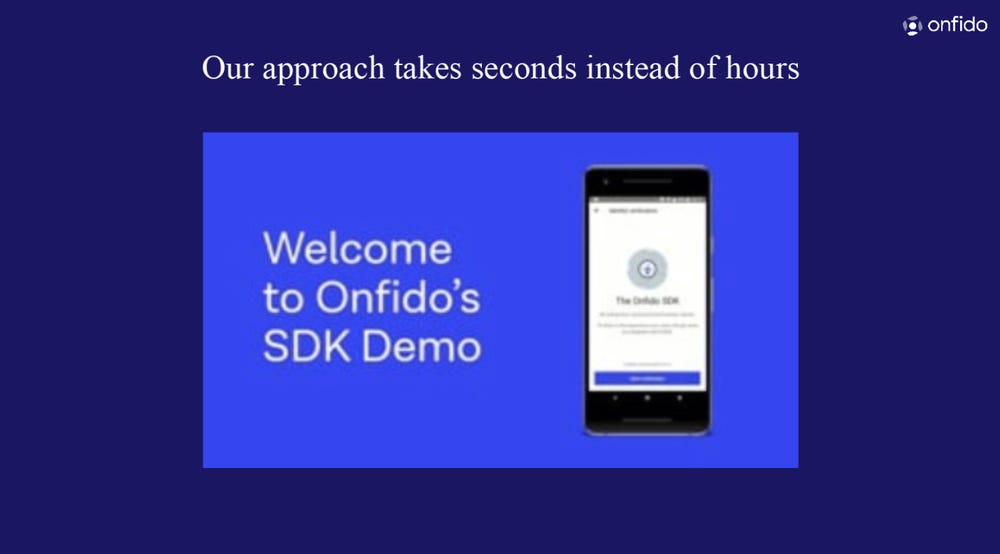 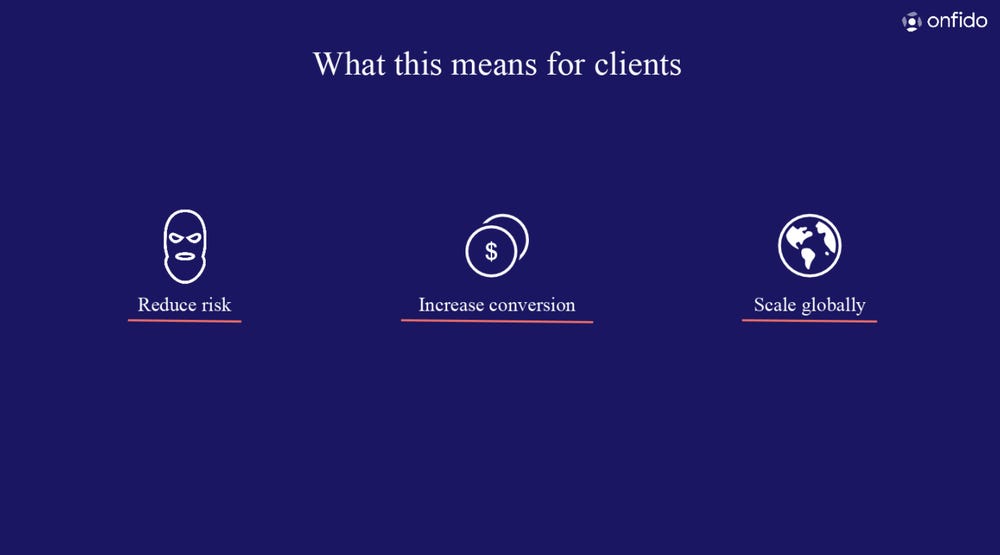 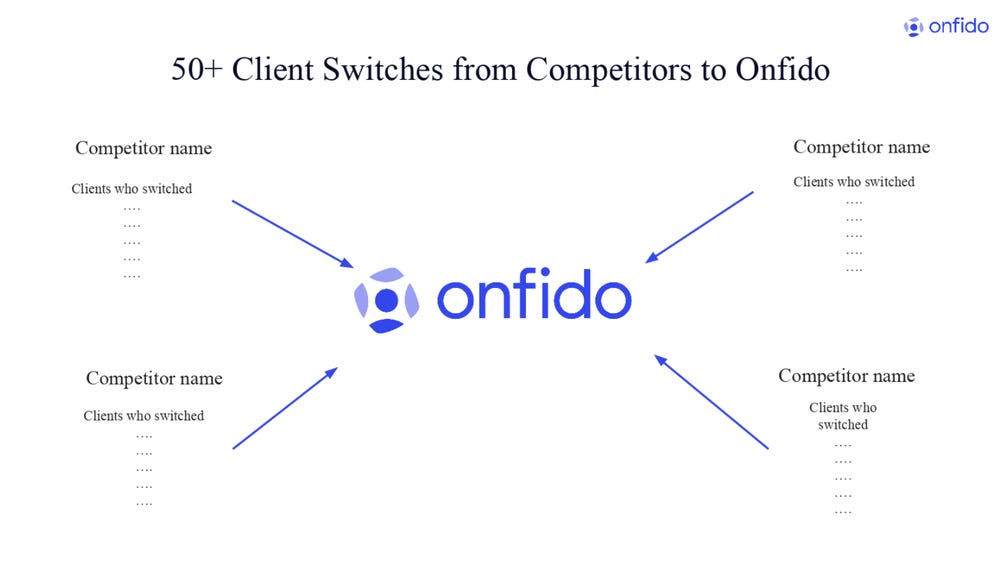 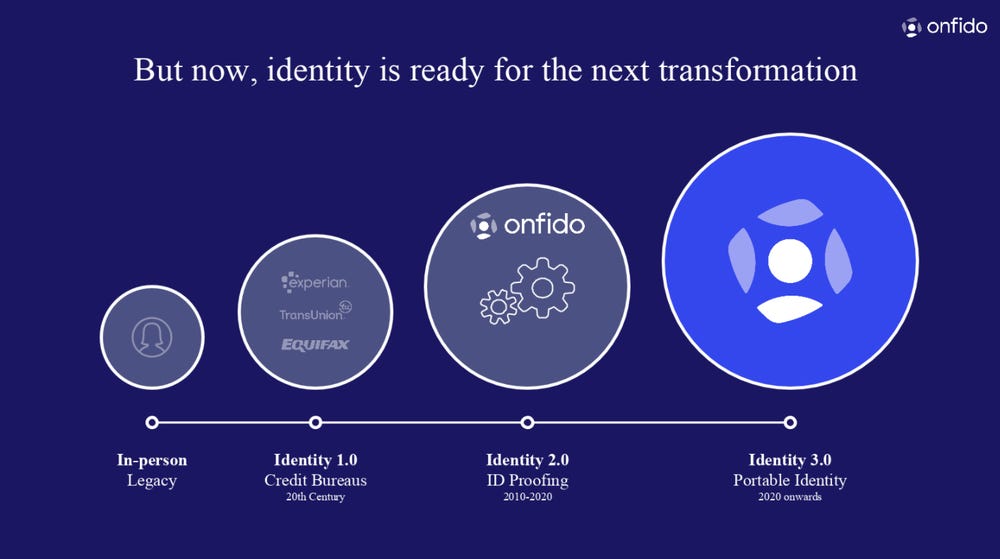 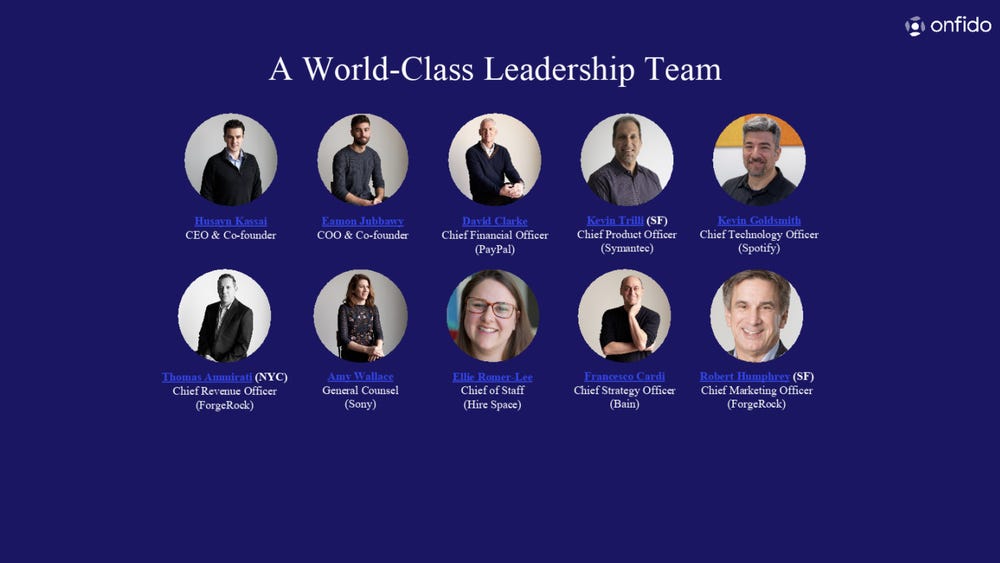 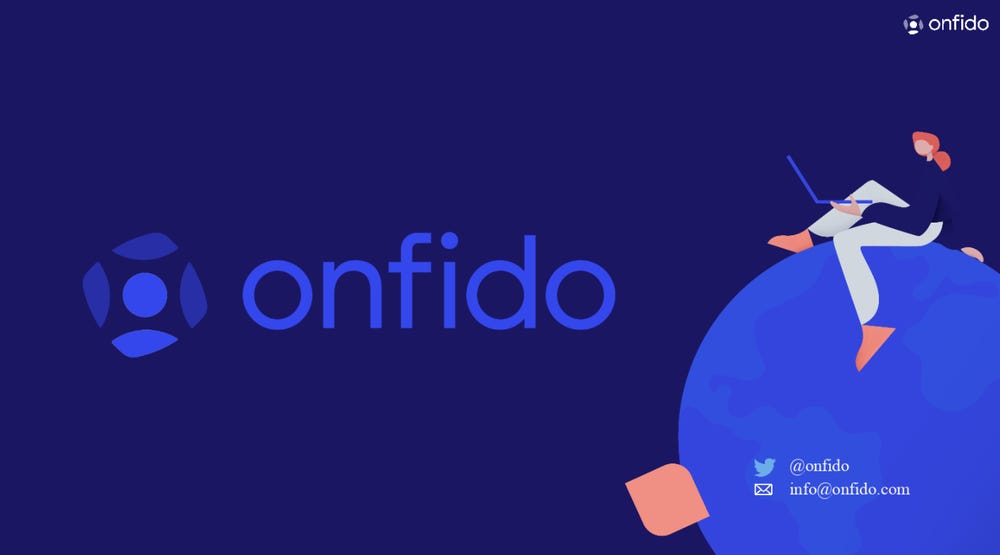