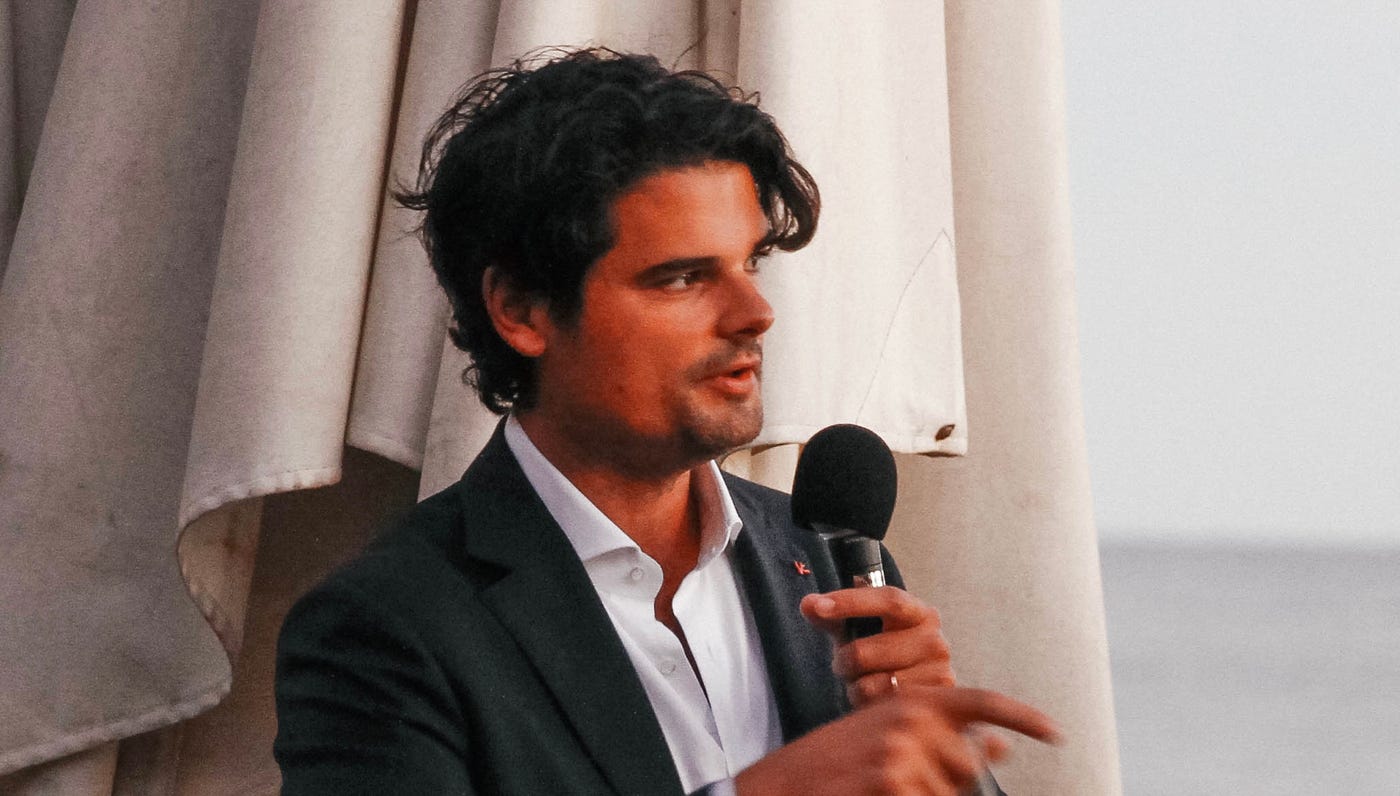 For years, the idea of a new social network disrupting the existing giants seemed highly unlikely.

But given the intense privacy-scrutiny over incumbents including Facebook, and a growing interest in new technologies like Pokémon Go-style augmented reality (AR), the time seems ripe for some kind of disruption in the space.

One such company is Octi — a social app that allows users to transform the world around them with AR effects and profiles.

“The world is ready for a new platform — something exciting, something that’s different than what’s out there already,” Octi CEO and co-founder Justin Fuisz told Business Insider in a recent interview. “We’re finding the market to be very receptive to us.”

Octi’s official launch is set for June, but a beta version of the app has been available in Apple’s App Store since last year.

Despite the positive feedback from users thus far, Fuisz knows his product needs to offer utility beyond just being able to display “dancing hot dogs on a table,” as he puts it, in an apparent reference to Snapchat’s famed frolicking sausage. Lack of an actual use case has been a common criticism of AR products.

“When you think about AR, you want to think about utility, not just novelty,” Fuisz said. “AR really hasn’t had its breakout moment yet. We really harp on the idea of giving utility to the user.”

Today, Octi only offers the ability to add colorful graphics or gifs to videos, similarly to Snapchat. Upon its official launch, however, Fuisz says users will be able to add buttons to their digital profiles that link to information like songs they’re listening to on Spotify, or their Instagram accounts.

The goal is that when someone holds up their phone with the Octi camera open, they won’t just see people, they’ll see people’s Octi profiles with animations and information about them. And that experience, Fuisz said, is “an incredible icebreaker” for people to start conversations in the real world.

For now, Fuisz says the company is still in the “user growth” stage and that its main source of revenue comes from “fun partnerships that make the product cooler,” like its partnership with the NFL Players Association. Over time, like other hopeful entrepreneurs spearheading social products, Fuisz hopes to monetize on the data it can collect.

As for fundraising advice, Fuisz said pitch decks are not a “one-size-fits-all” project. Octi, for instance, is a very visual product and so its original deck included animations, rather than static pages. Fuisz also suggested not putting so much information in the deck that an investor might immediately say, “this isn’t for me.”

“If your technology and product is truly groundbreaking, your goal as an entrepreneur should really just be to get [the investor] in the room,” Fuisz said.

Below is the pitch deck that helped the AR social app Octi raise a $7.5 million seed round: 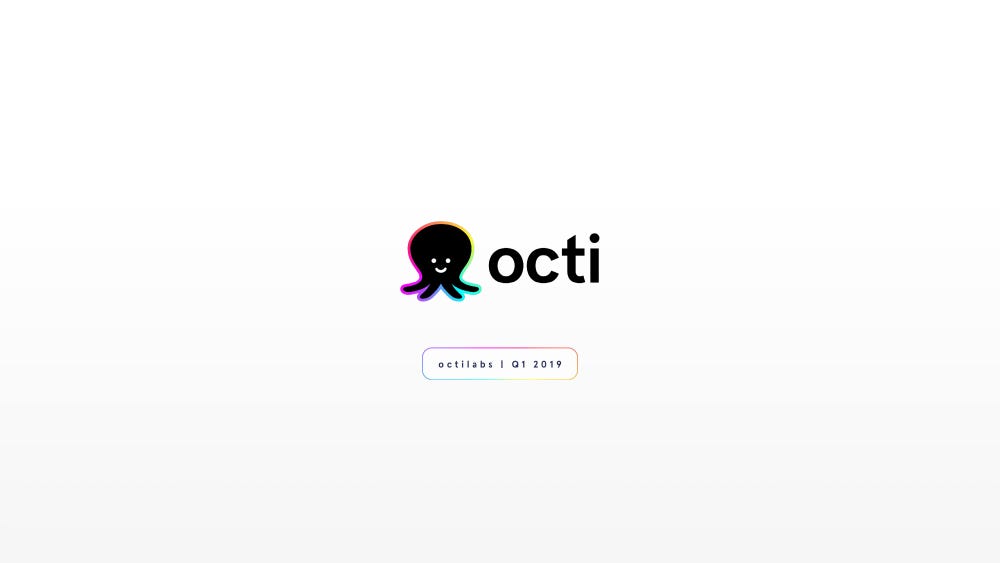 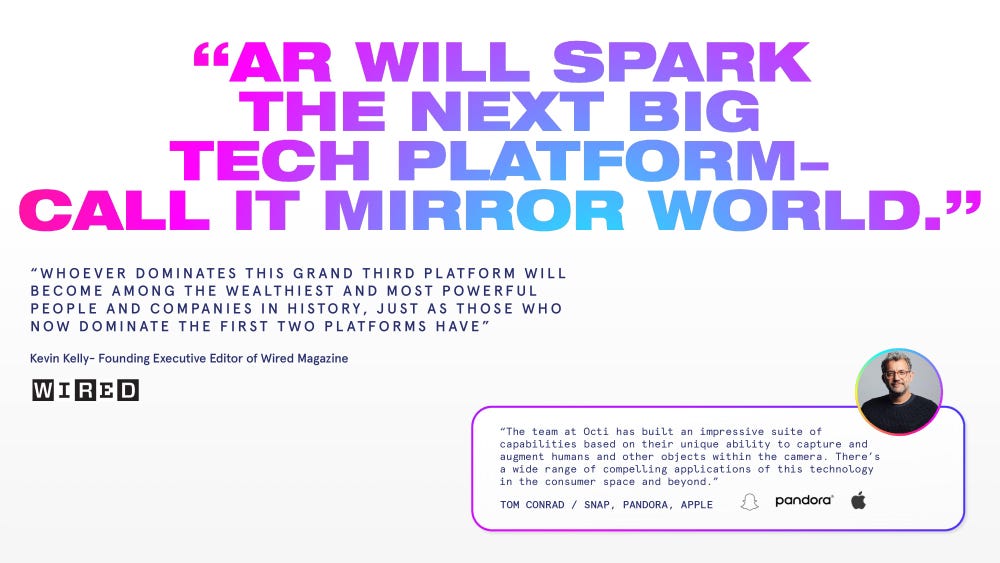 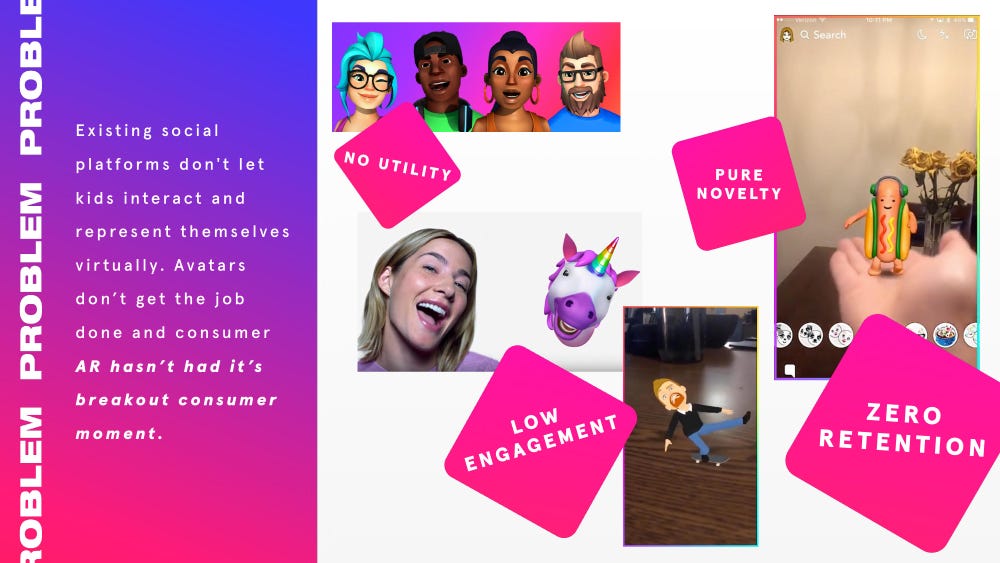 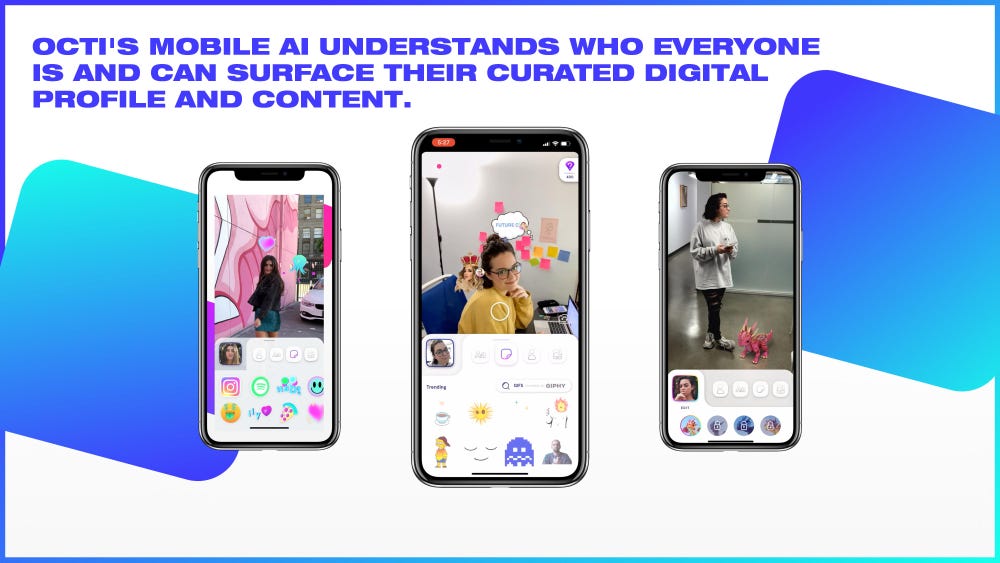 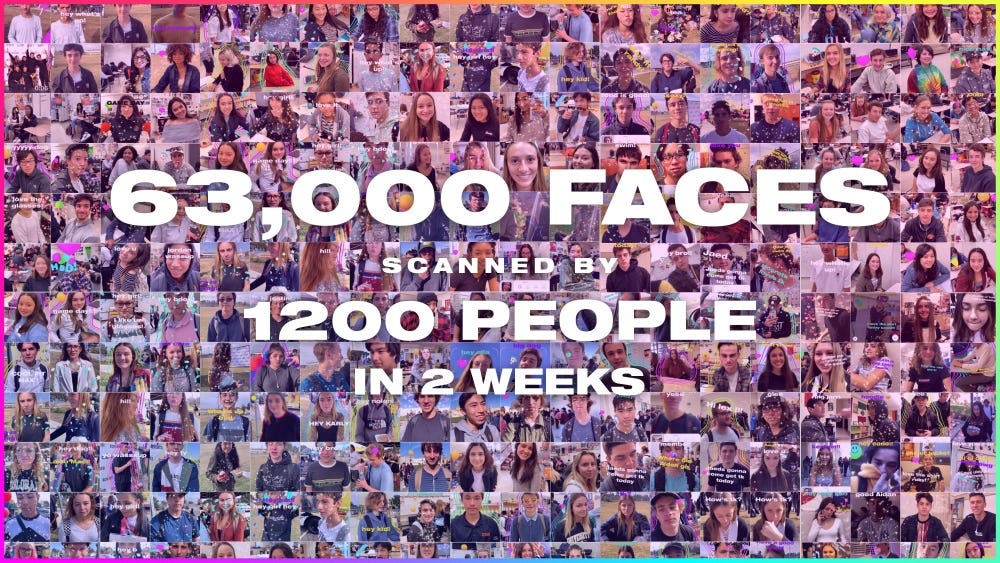 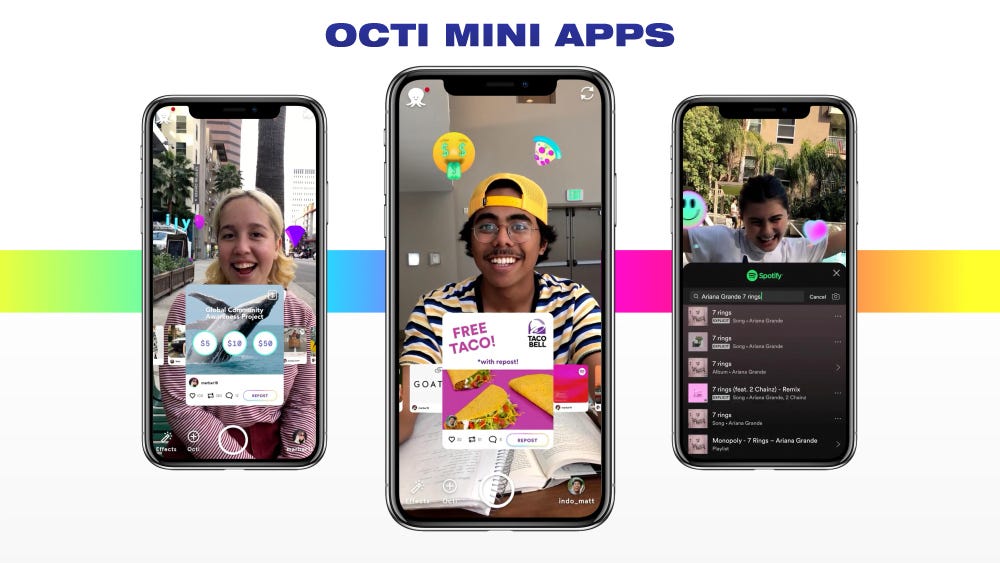 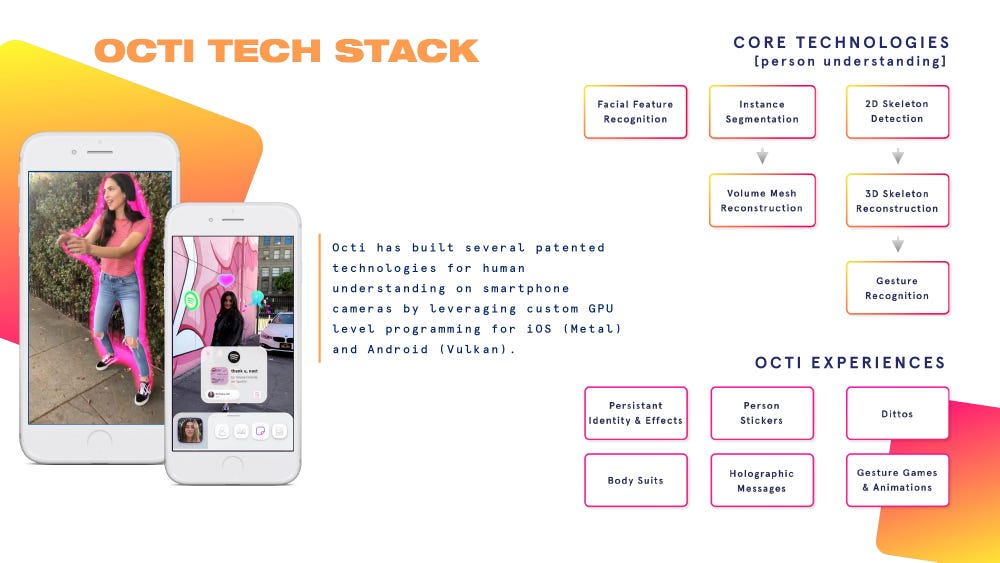 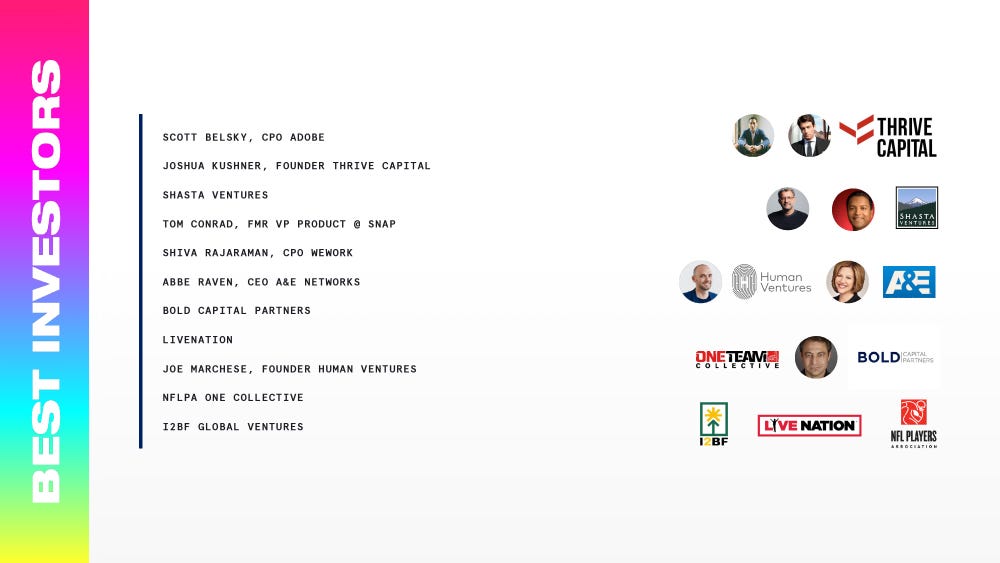 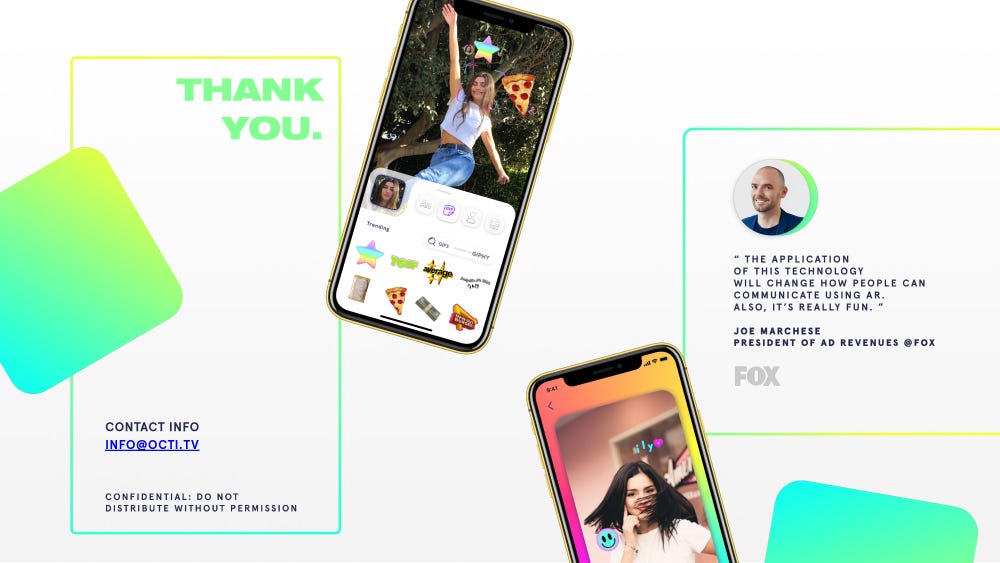 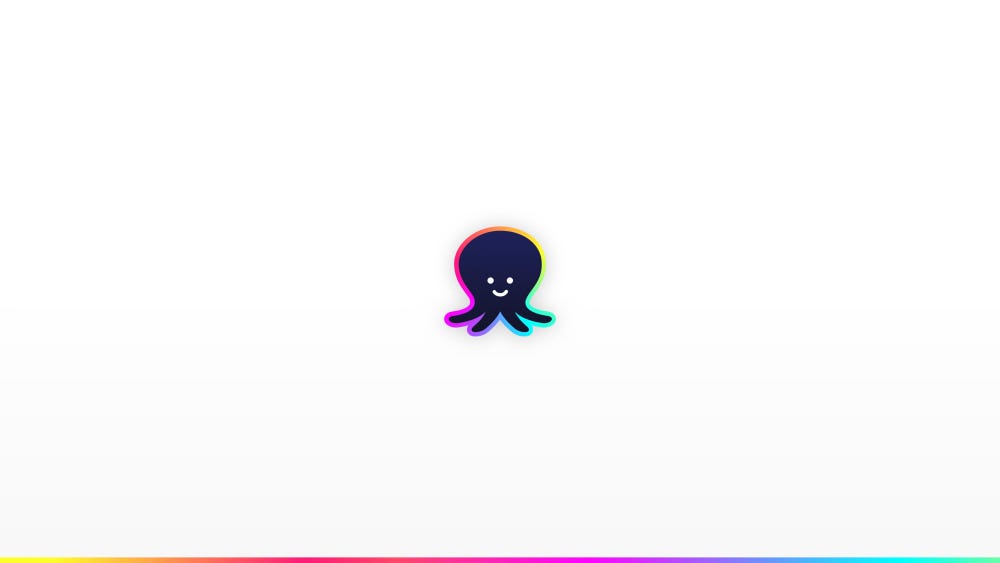