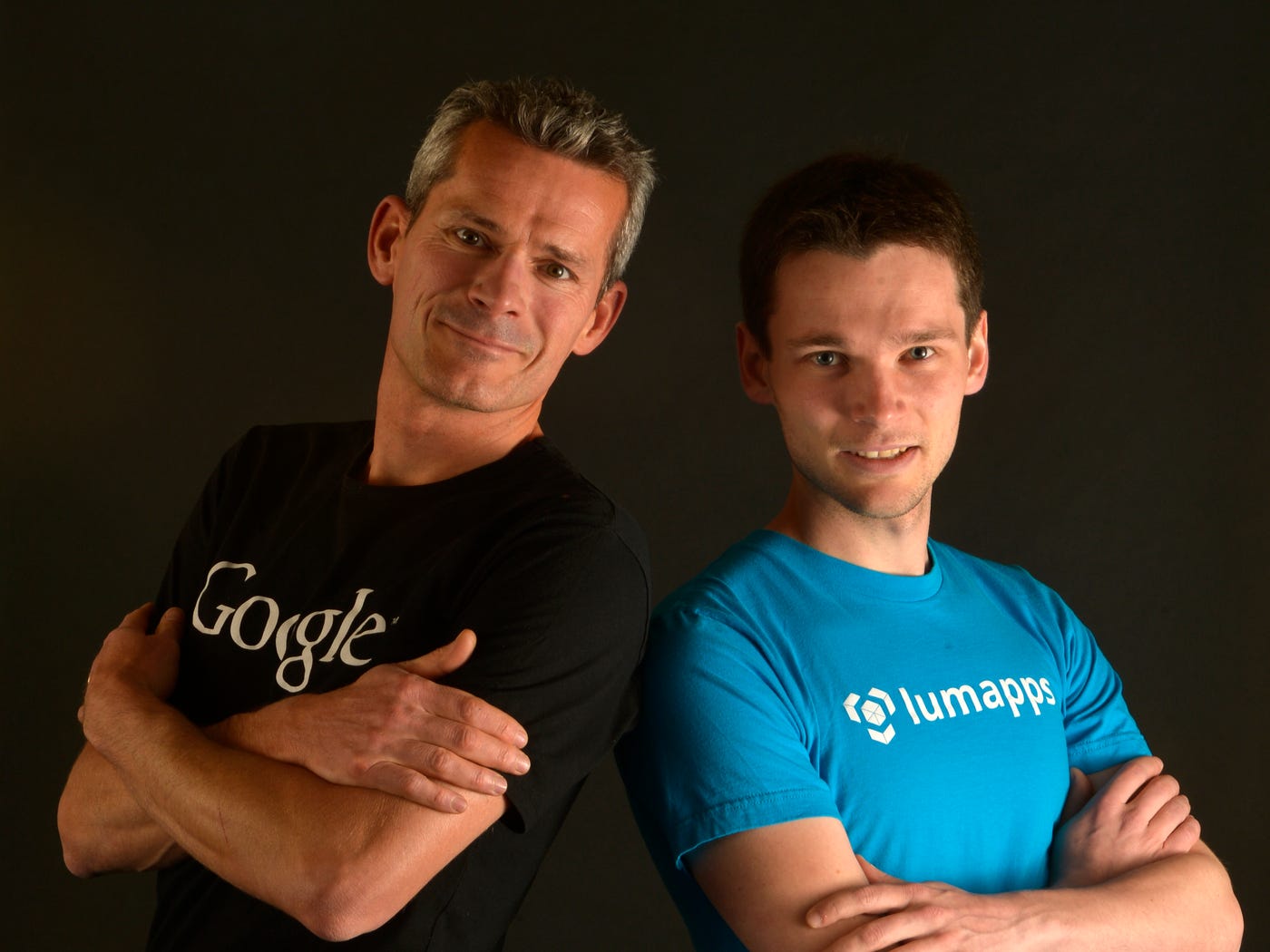 Making sure everybody in your company knows what’s going on is critically important, especially if you have thousands of employees.

That’s why communications tools are a hot market, and it’s one in which LumApps is making great strides.

The French startup says its cloud communications platform makes it easier for organizations with 5,000 employees or more to coordinate plans, share information, chat and even connect with customers and partners.

LumApps, which was founded in 2012, announced Tuesday that it has raised $70 million in a Series C round led by a new investor, Goldman Sachs. This brings the startup’s total funding to date to $100 million.

Sebastien Ricard, LumApps’ CEO and co-founder, said the platform is geared to businesses with at least 5,000 employees.

“We are for large organizations,” he told Business Insider, citing some of the startup’s major US customers, which include Colgate Palmolive, with 40,000 users and Electronic Arts, with 20,000 users. LumApps said its platform is also used by major corporations, such as Airbus, Intuit and Google Cloud.

LumApps has around 200 employees and operates in major cities, including Paris, London, New York and Tokyo. Here’s the pitch deck LumApps used for its Series C round: 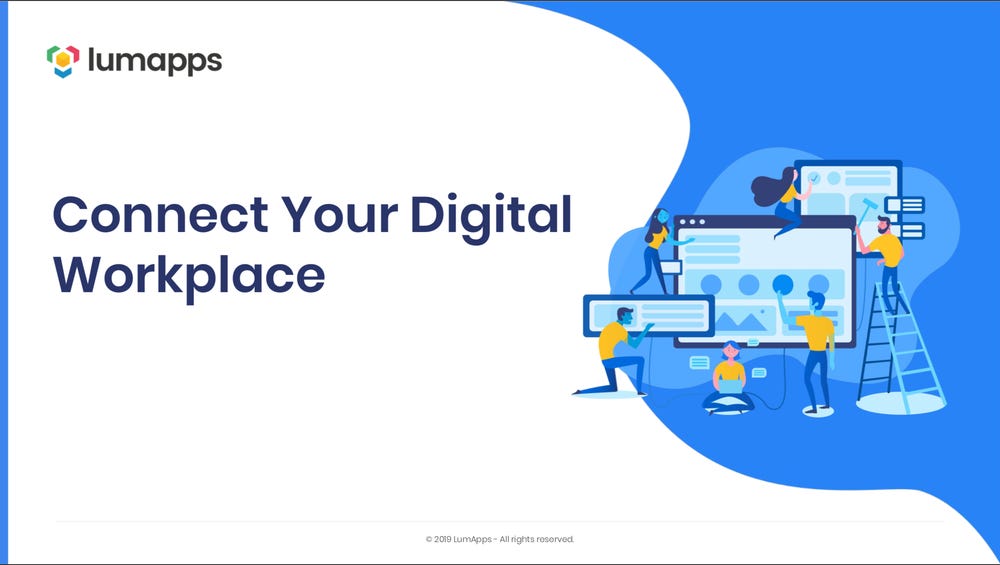 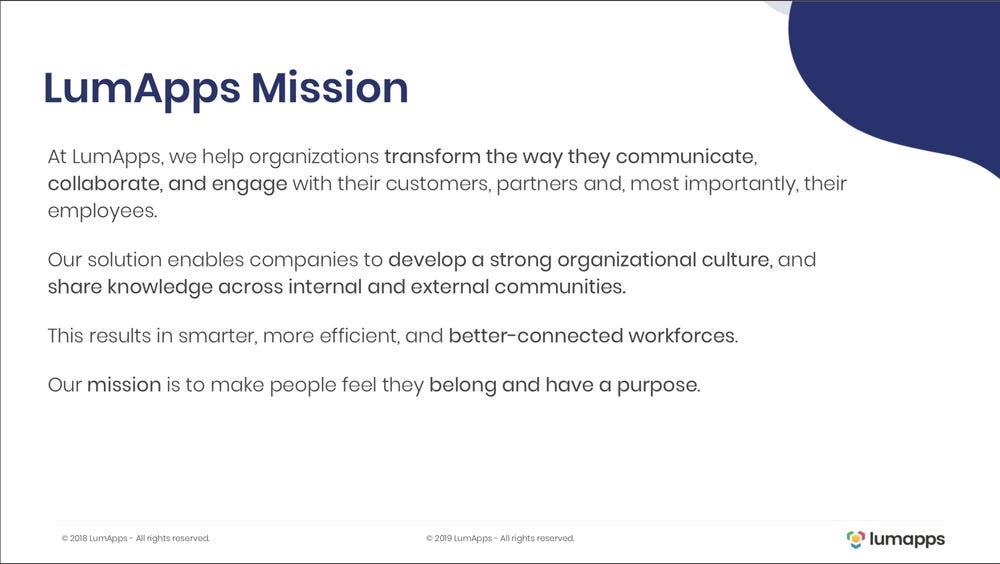 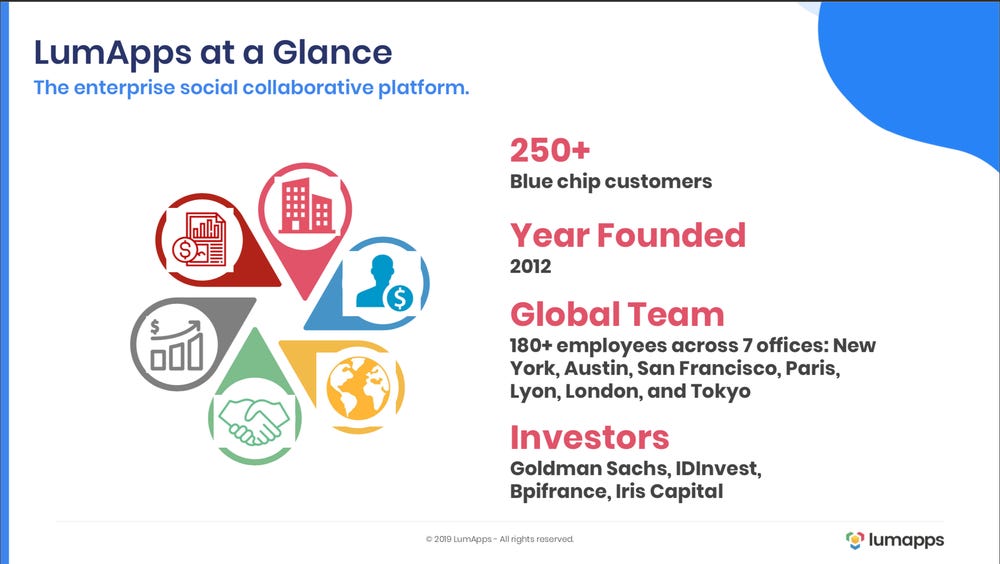 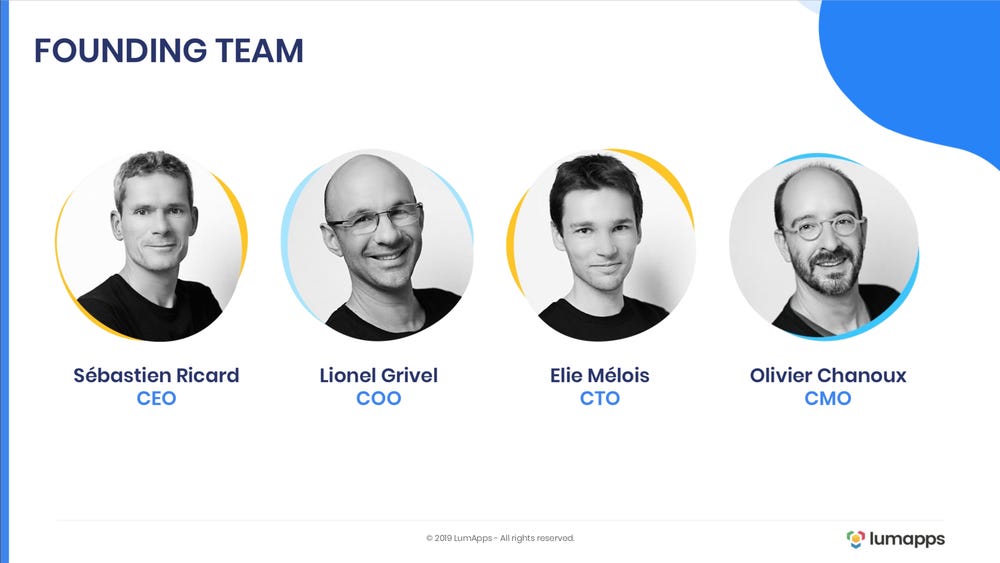 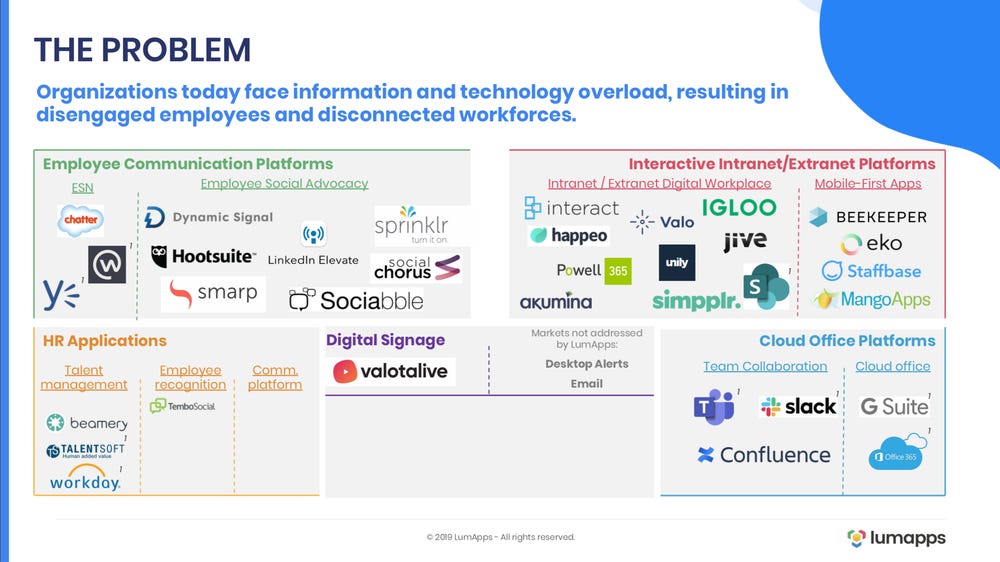 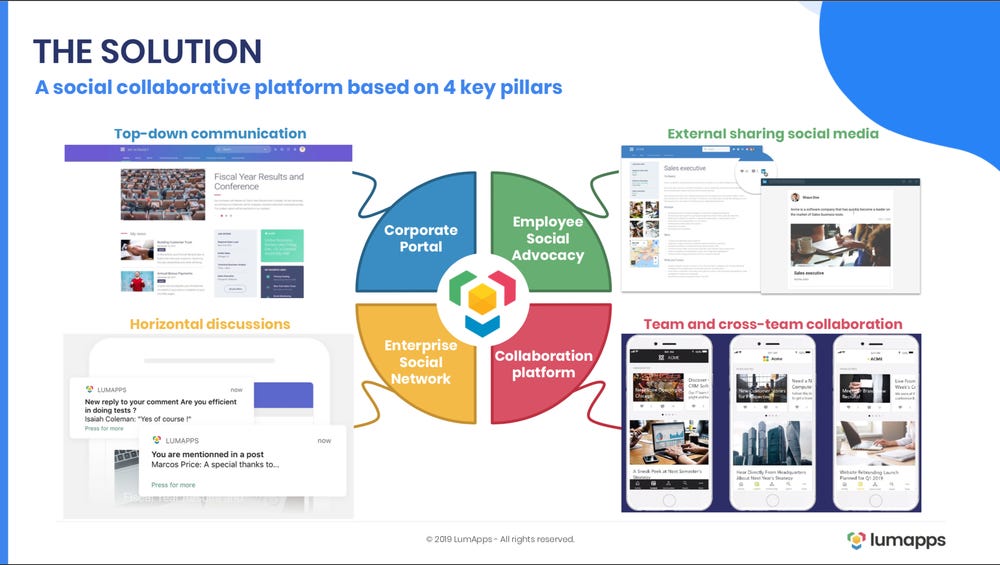 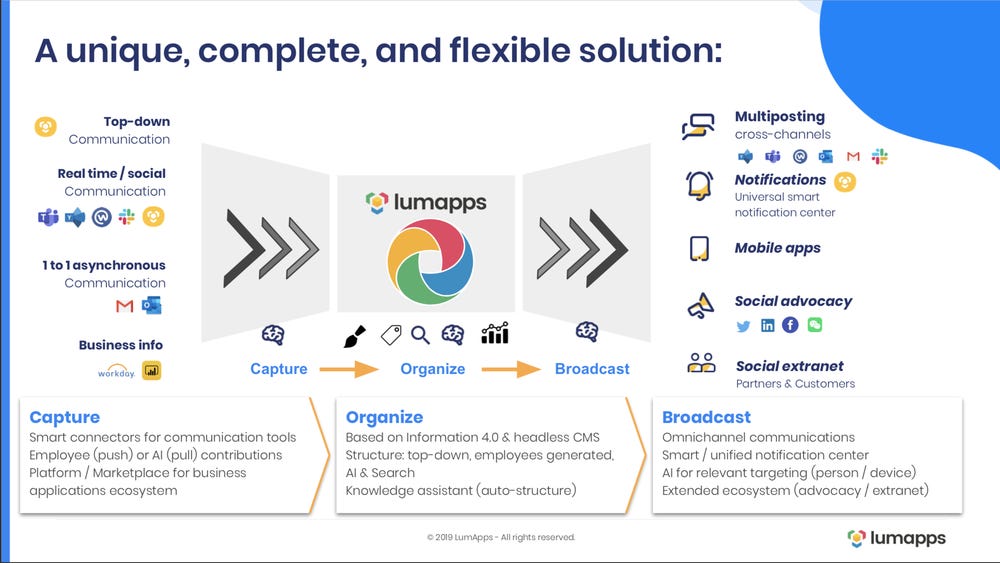 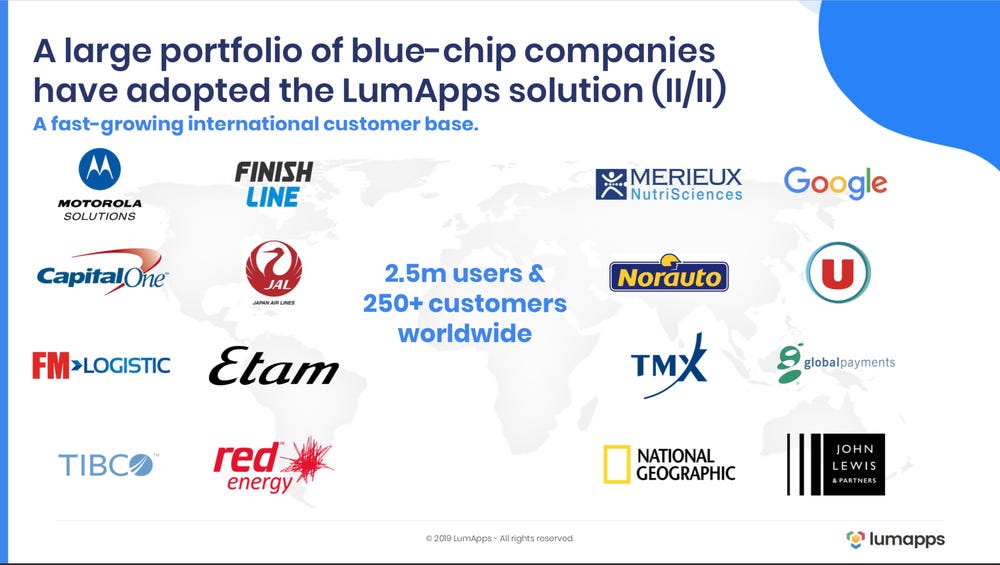 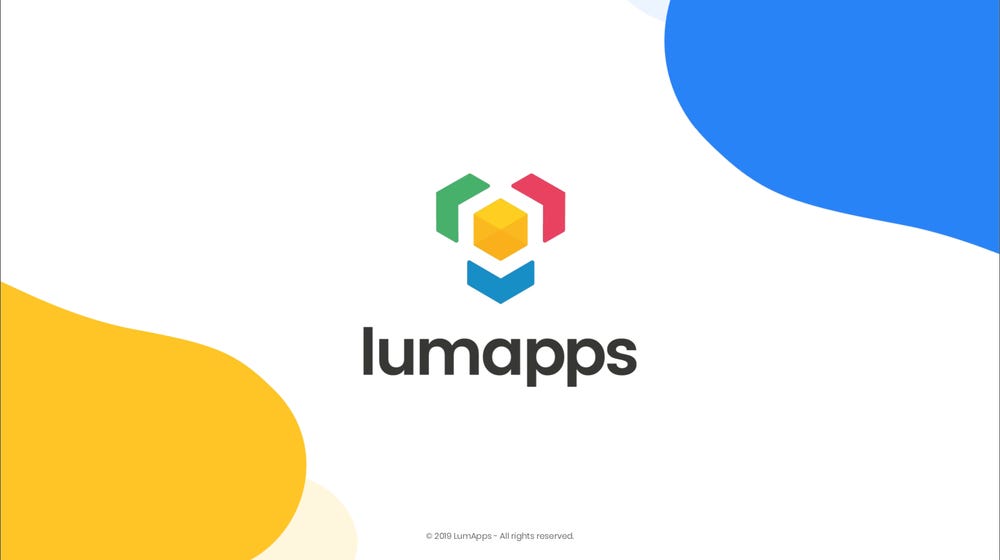