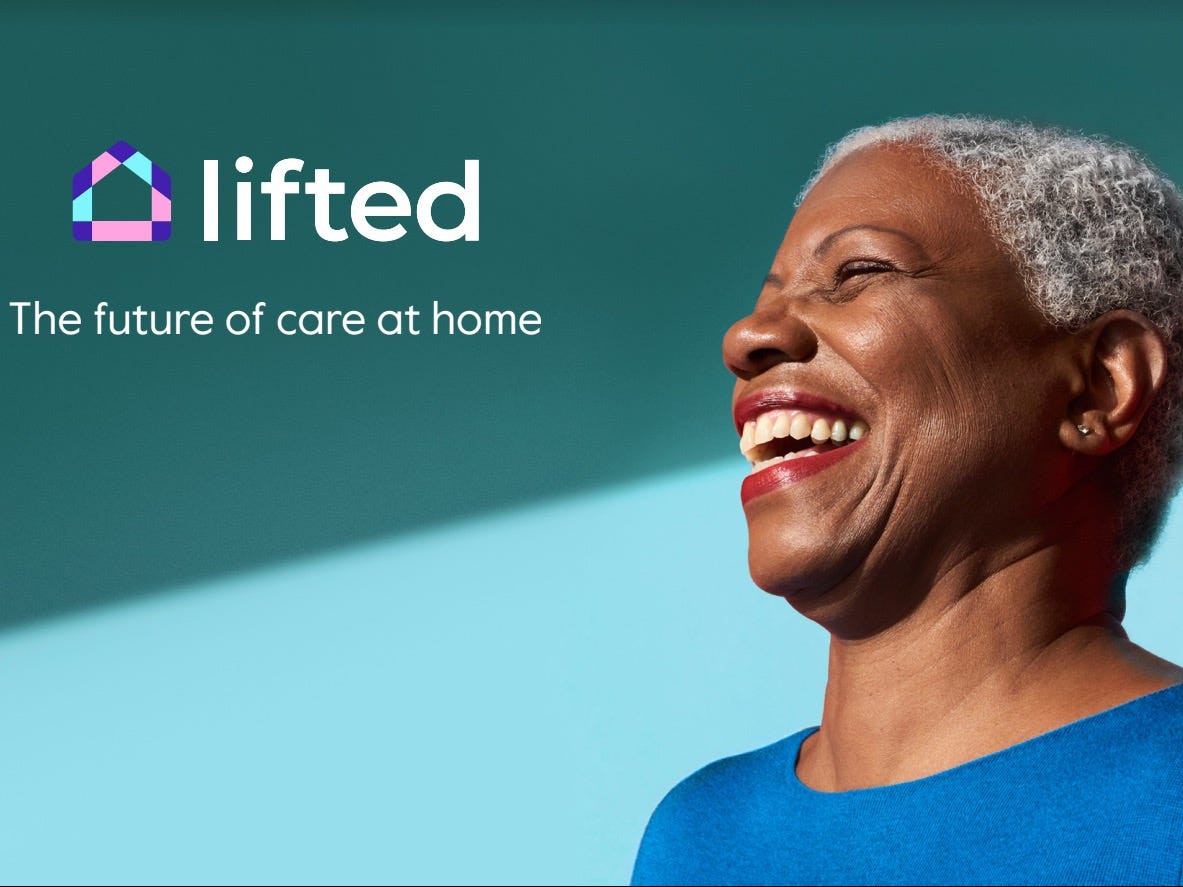 Lifted, a London-based startup that lets users book at-home care via an app, has raised nearly $2 million in a seed fundraising round.

Lifted employs 40 carers and has committed to paying them the London Living Wage of £10.75 ($13.30) an hour. Its app tells users about their carer and lets them leave feedback on the care they receive — cofounder Rachael Crook likens it to Uber in that regard.

As the COVID-19 pandemic disproportionately affects the elderly and vulnerable, many families have been forced to decide between placing their loved ones in care homes or arranging house visits.

We got an exclusive look at the pitch deck Lifted used to convince its backers to invest: 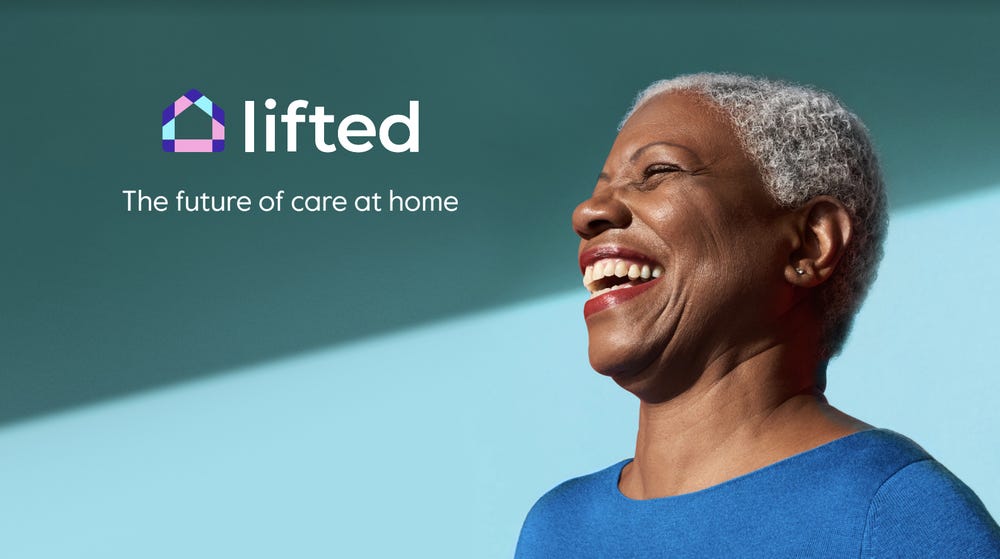 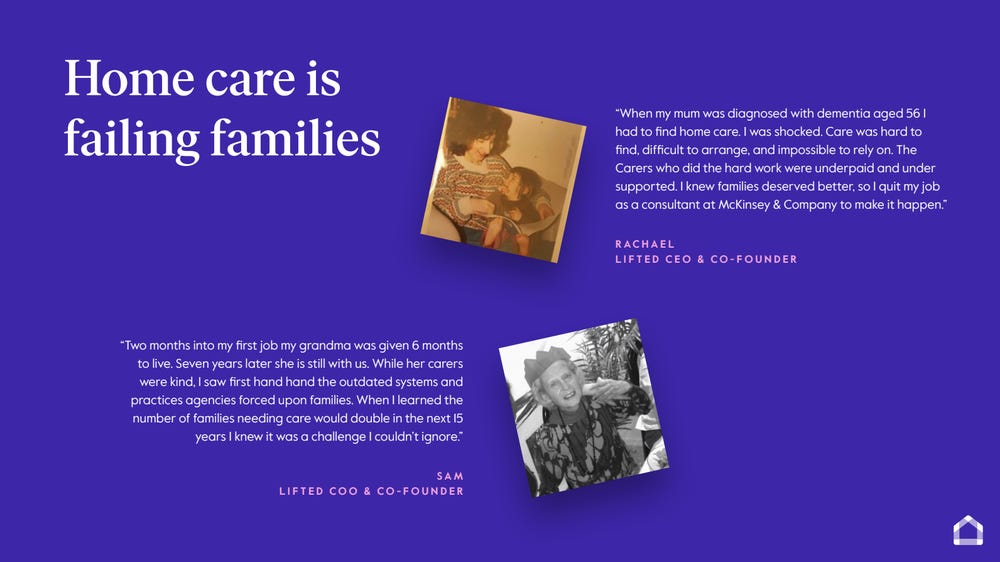 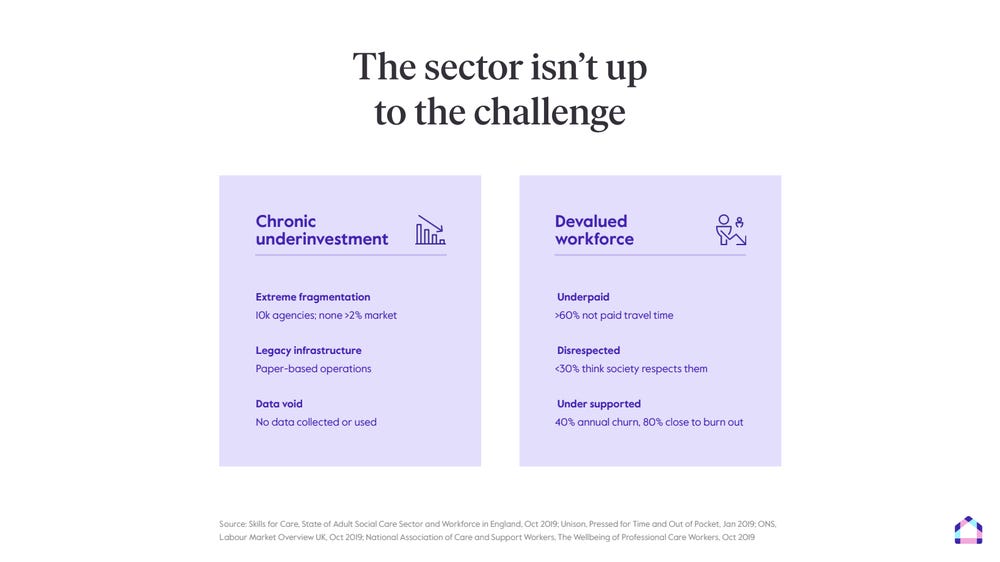 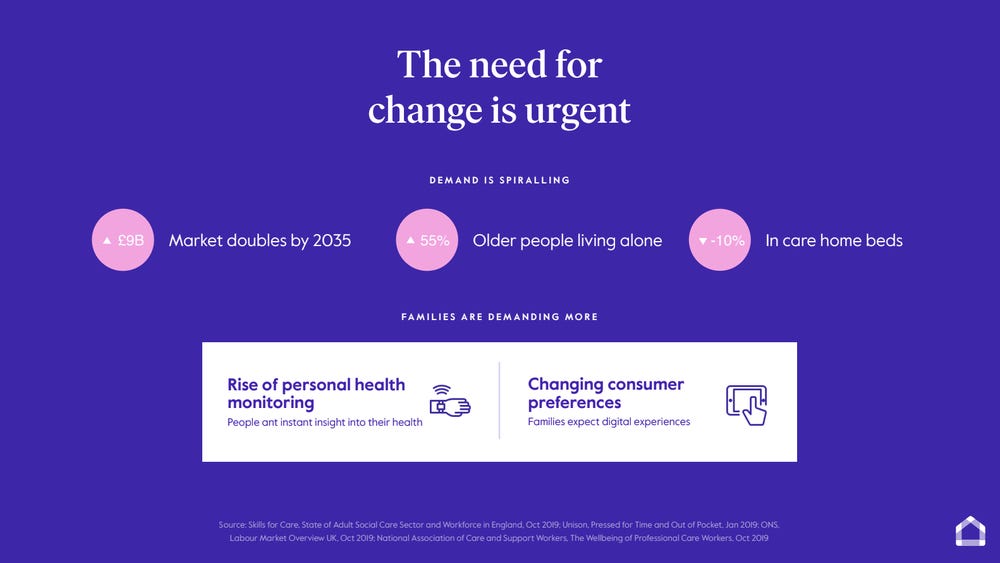 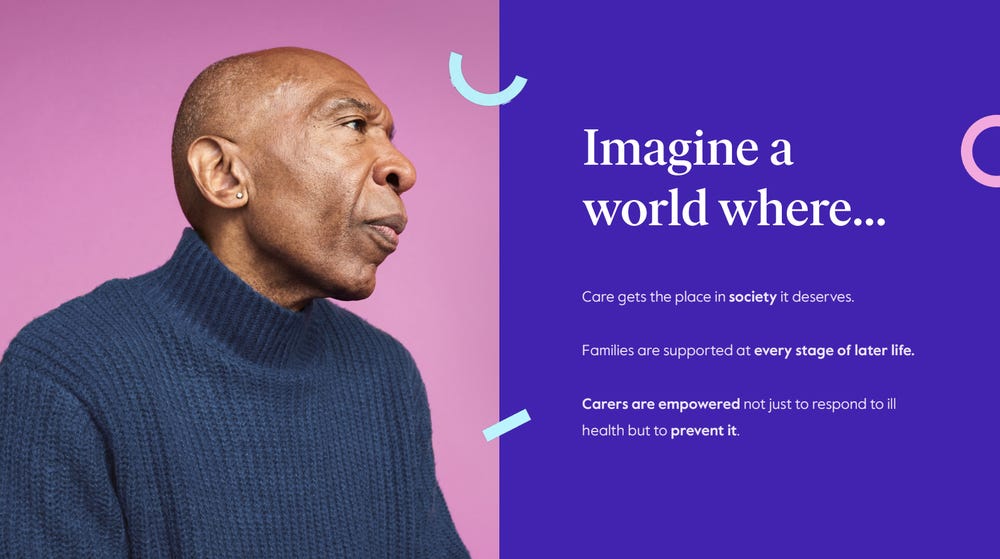 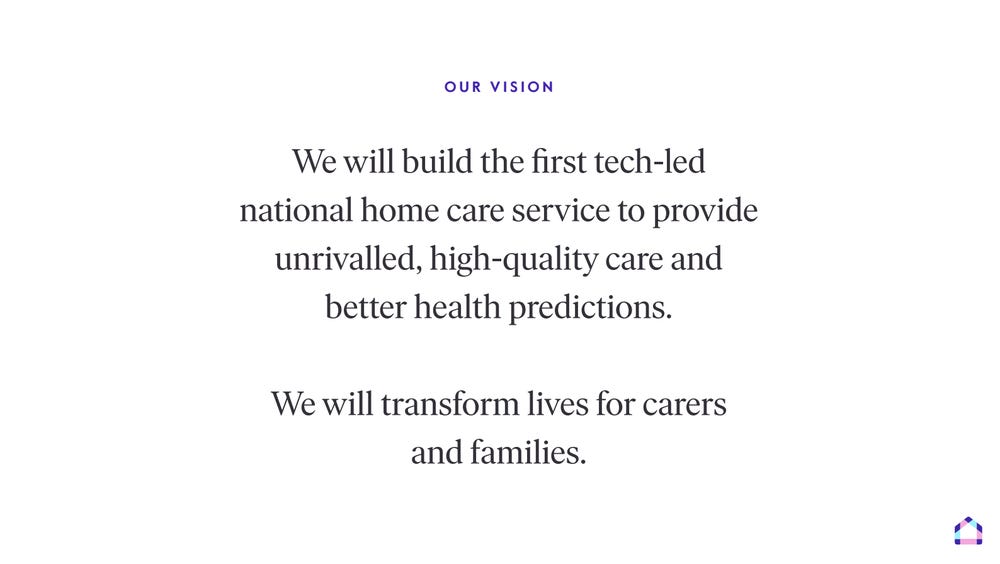 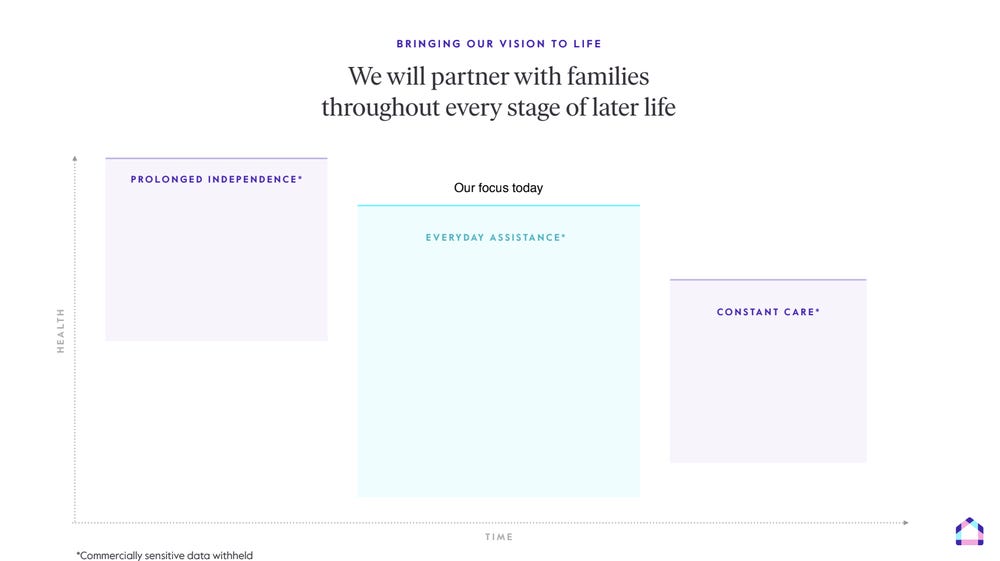 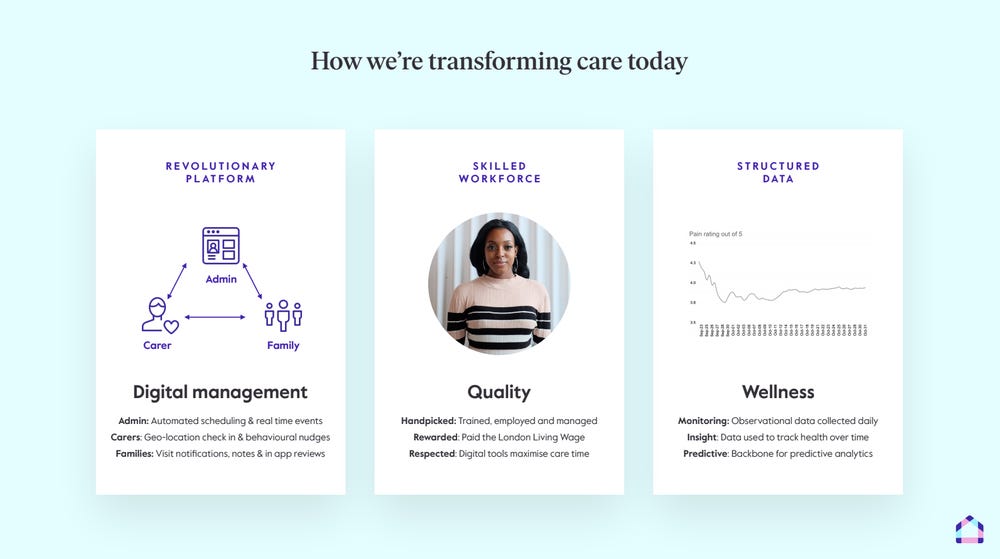 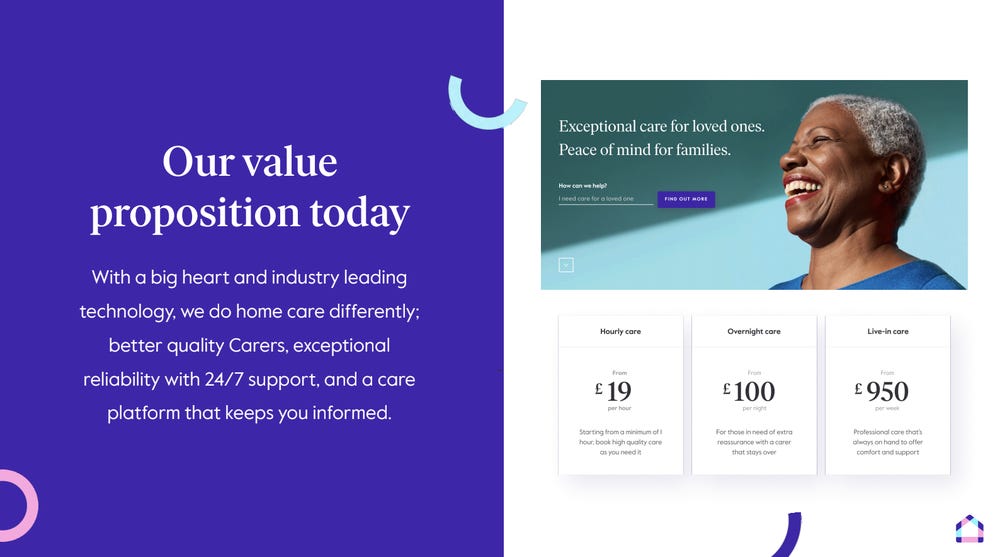 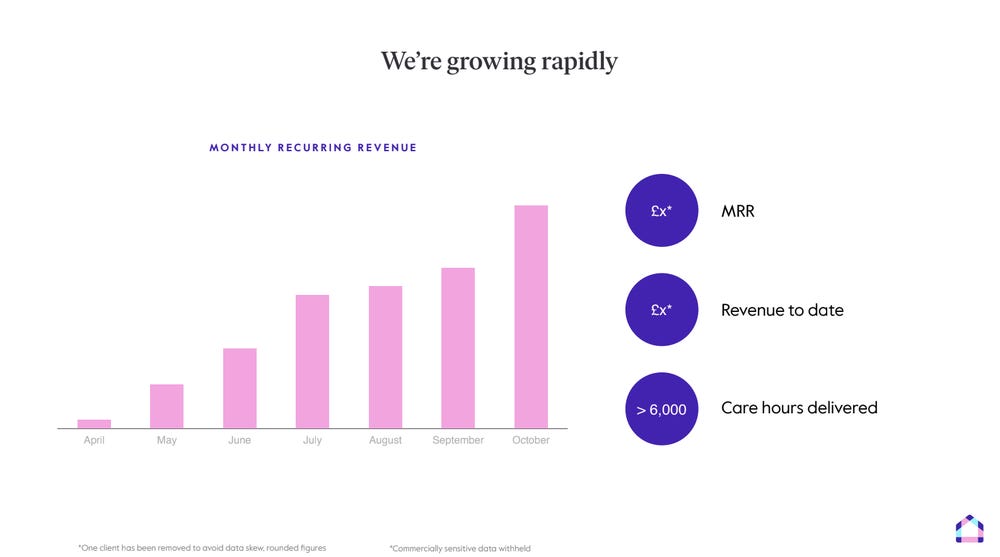 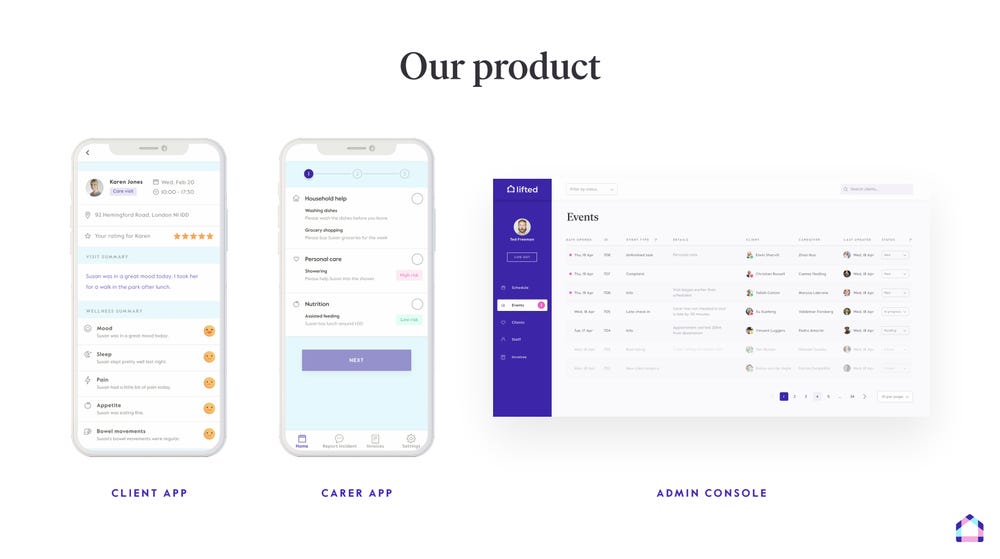 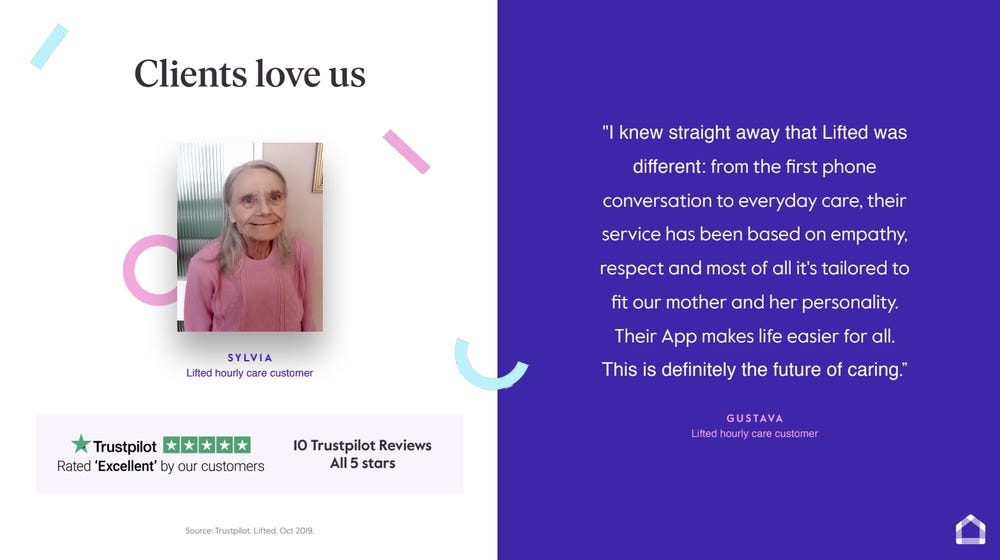 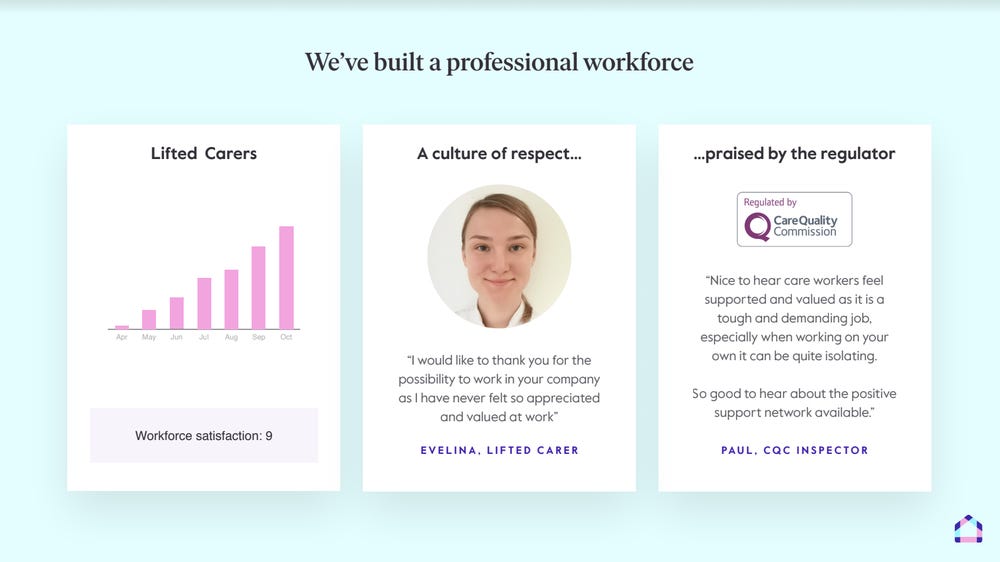 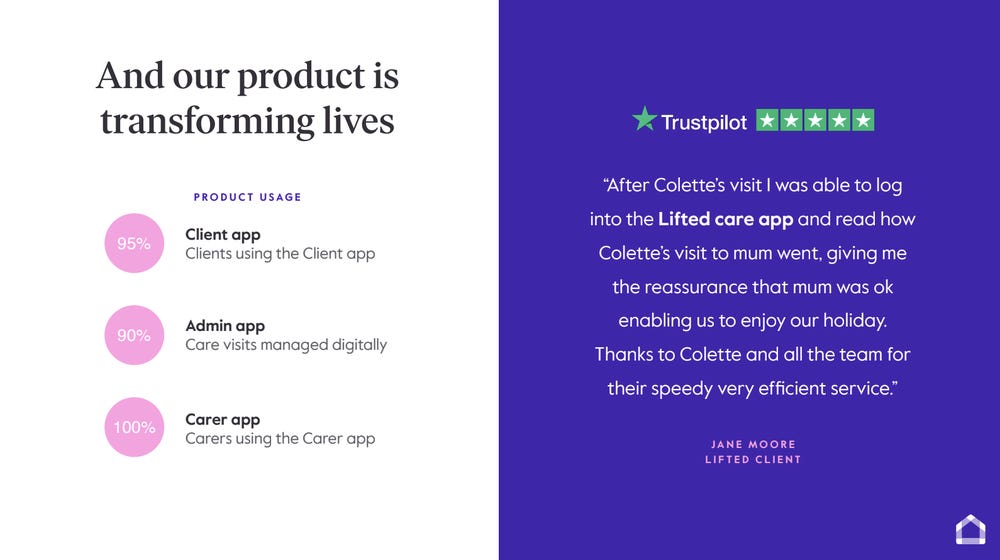 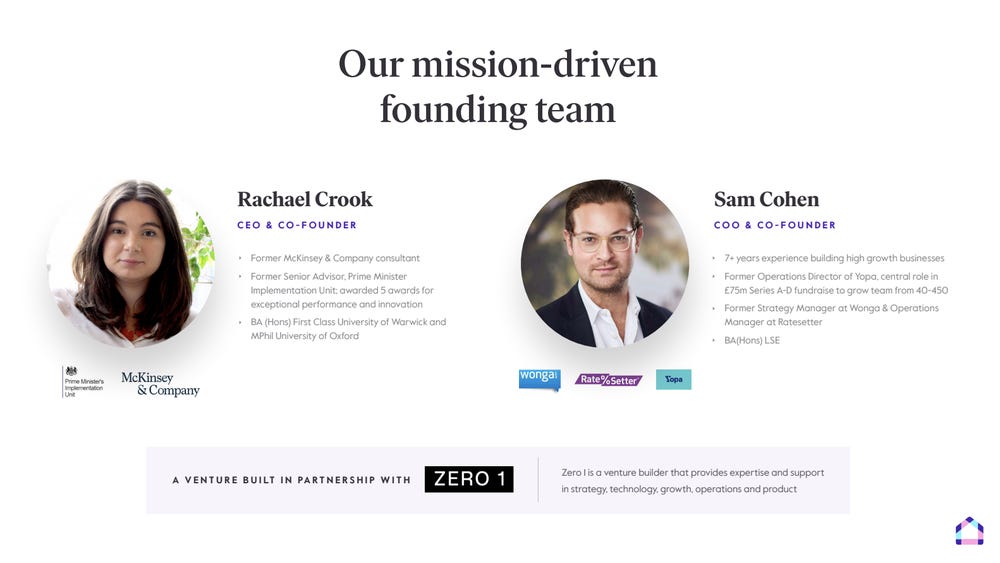 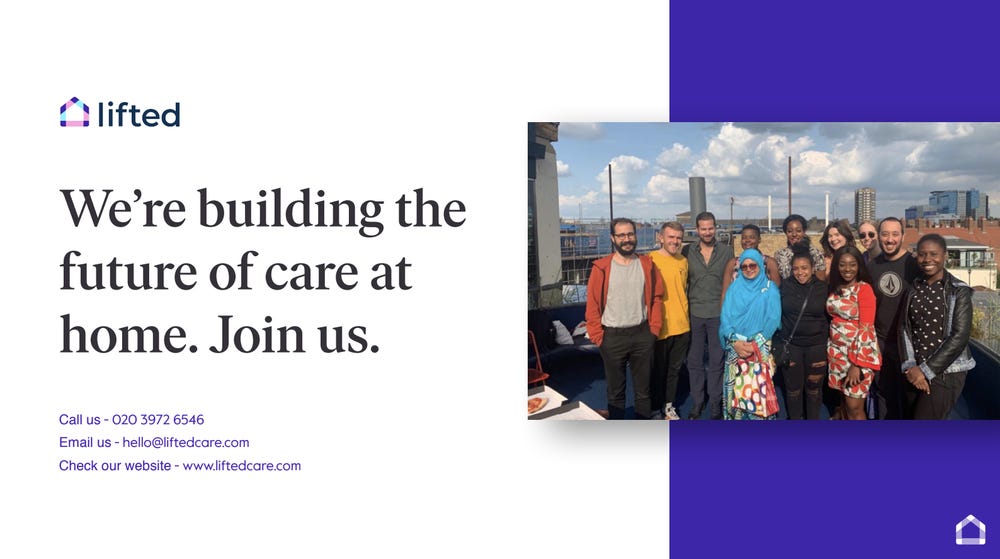