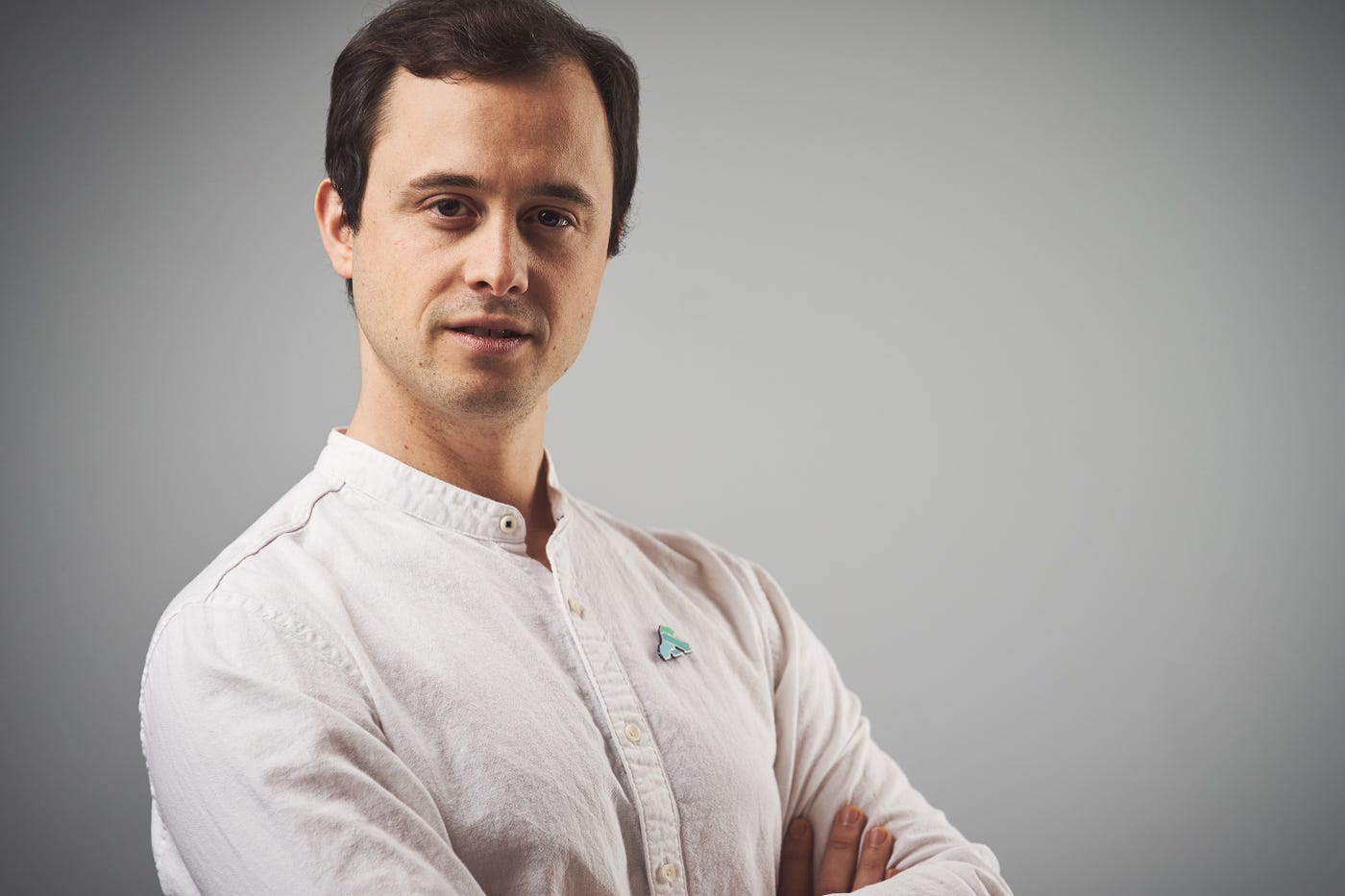 Augusto Marietti thinks his company is in the right position to benefit from one of the biggest trends in software development.

At the heart of most contemporary software development are application programming interfaces, which are the bits of code that programmers use to build features into their apps or services. Though created by specific developers or platform makers, they’re frequently shared with other app and service makers. For example, developers use Facebook’s APIs to allow users to log in to their apps with Facebook credentials.

Marietti’s startup, Kong, offers a service that allows companies to control the use of their APIs. Its service acts as a kind of gatekeeper; it can restrict access to particular developers, limit the number of times particular APIs are accessed, and keep track of how often particular ones are being used.

In recent years, there’s been an explosion in APIs, “which creates the need for an API broker like Kong to exist,” he said.

Kong has actually been around for about a decade, albeit not in its present form. In 2009, Marietti launched Mashape, which was intended to be a marketplace for APIs. But he and his team soon found that they needed a way to manage all the requests for those APIs. They called the technology they built — a kind of firewall or proxy for APIs — Kong.

Two years ago, Marietti and his team shifted their focus to building on the API proxy technology. They sold off the marketplace and renamed their startup Kong.

Marietti wants Kong to do more than just manage APIs

The basic Kong proxy service is available free as open-source software. But the startup sells on a subscription basis a more advanced version that offers additional features, including a graphical interface, enhanced security, and the ability to analyze incoming requests.

Customers basically redirect incoming API requests to Kong. The company’s paid service can monitor incoming requests and alert customers to potentially harmful ones. It can also process incoming requests to filter out sensitive information, such as credit-card numbers, or to format them so customers’ computers can process them more easily.

Investors have been enthusiastic about Kong’s revised business model. The San Francisco company raised $18 million in a series B funding round around the time it switched gears two years ago. And last month, it announced it had raised another $43 million in a series C round that was led by Index Ventures.

Read more: This CEO was so broke he had to crash on Travis Kalanick’s couch — now he’s raised $18 million from Andreessen Horowitz

Marietti plans to invest about 80% of the new funds in two areas — research and development and sales and marketing — with the rest going to operations. The company’s 10- to 20-year vision is to build what he calls a service-control platform, which would allow customers to manage all of their services from creation to testing to implementation.

That envisioned offering is “much bigger than a load balancer, API management, or integration market,” he said.

Here’s the pitch deck Marietti and his team used to raise their $43 million in new funding: 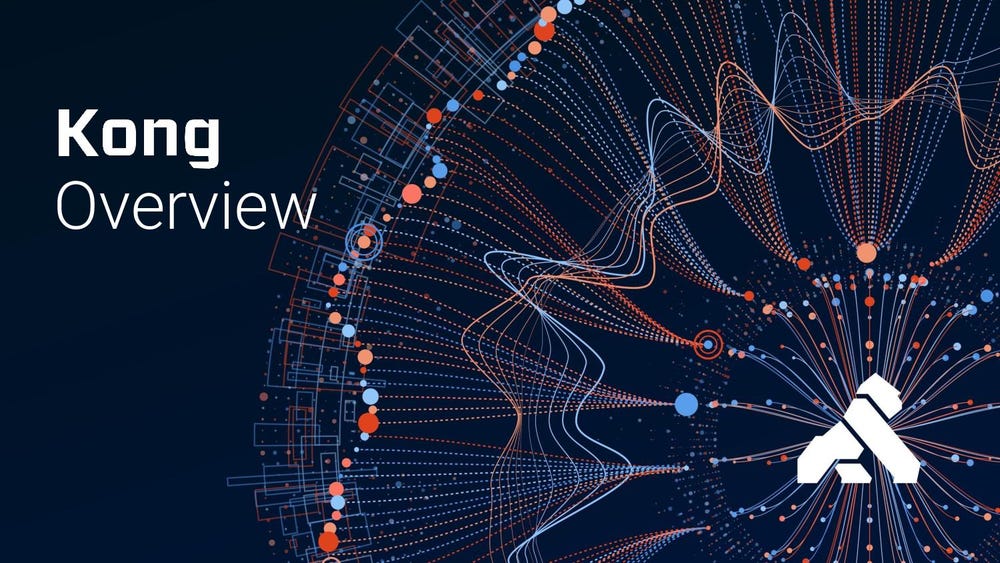 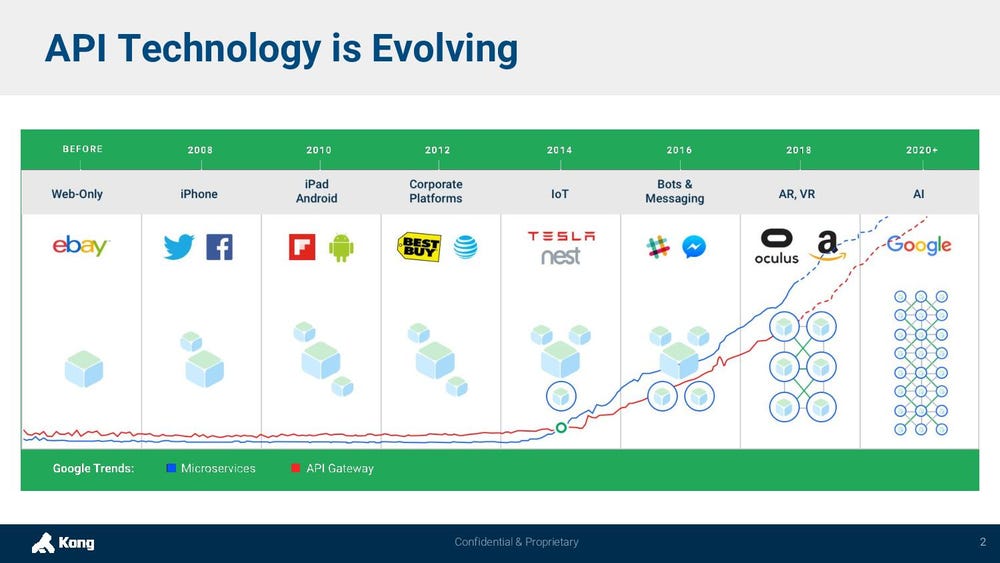 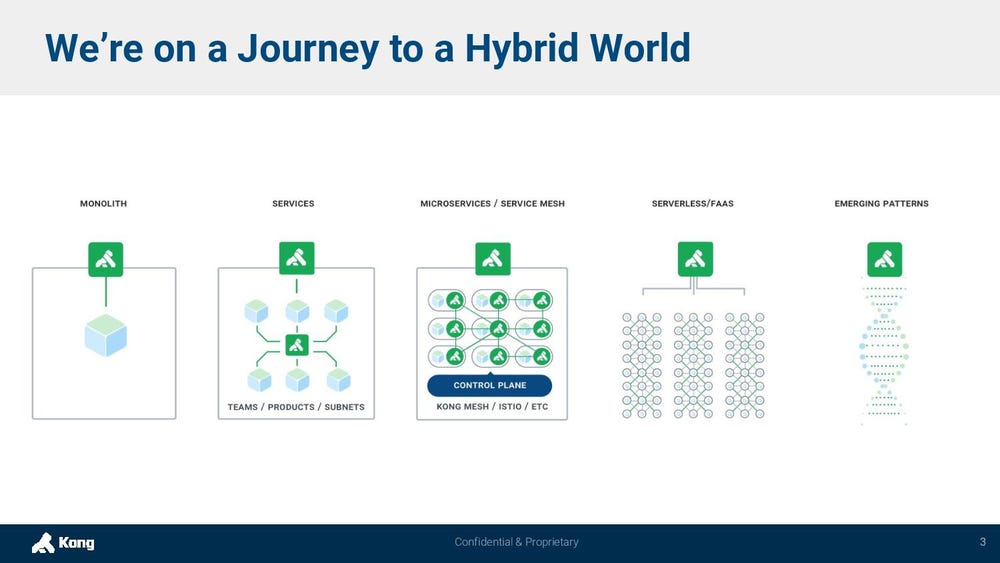 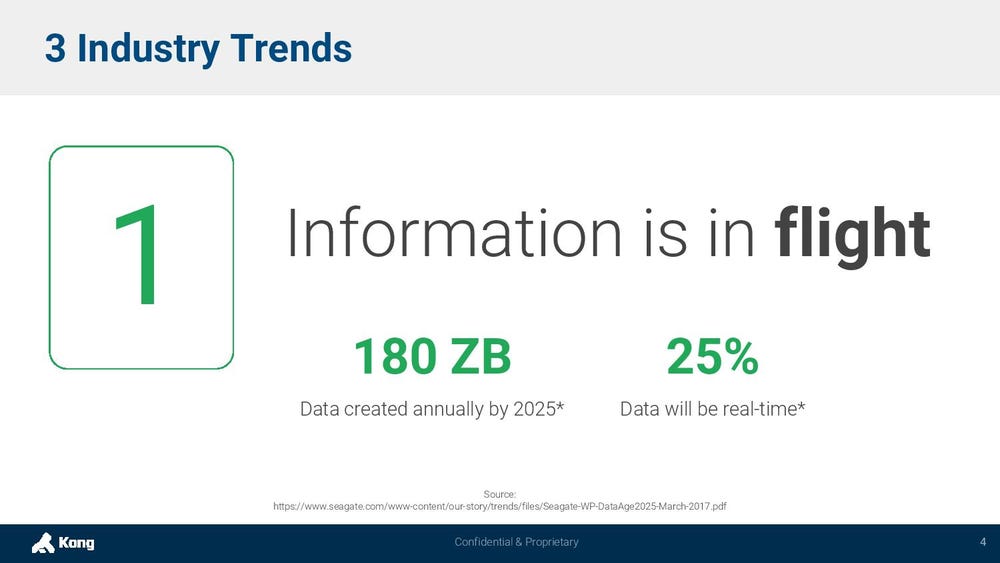 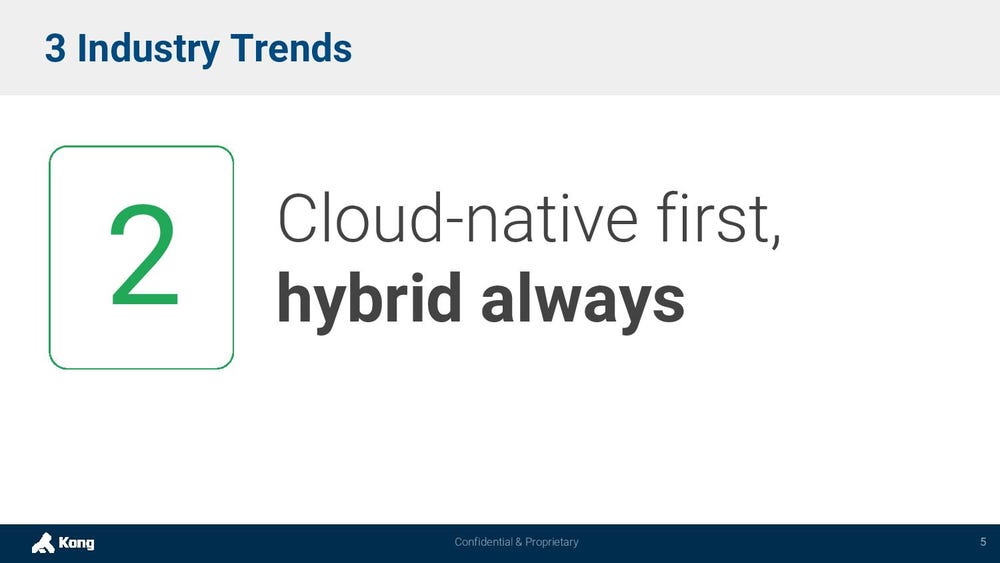 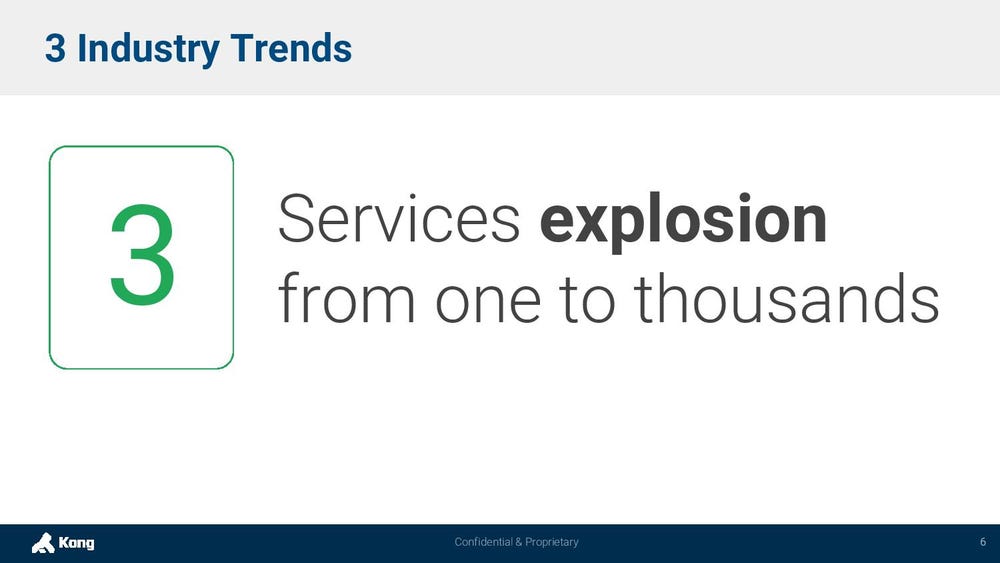 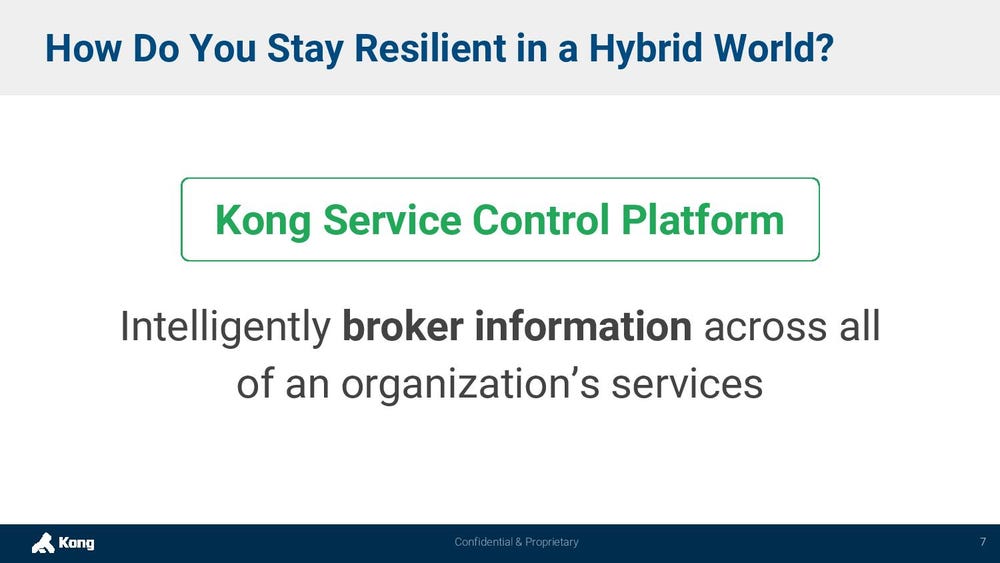 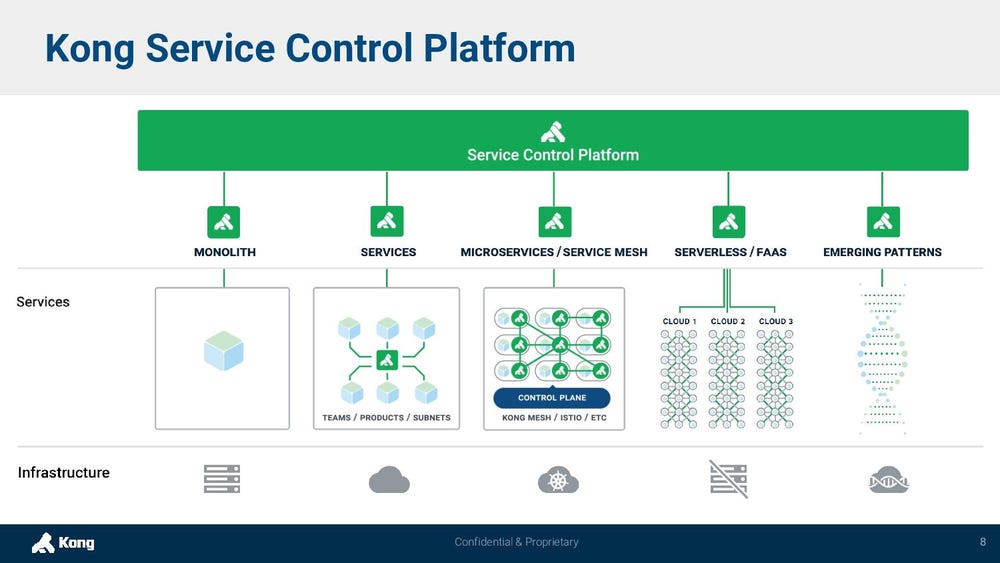 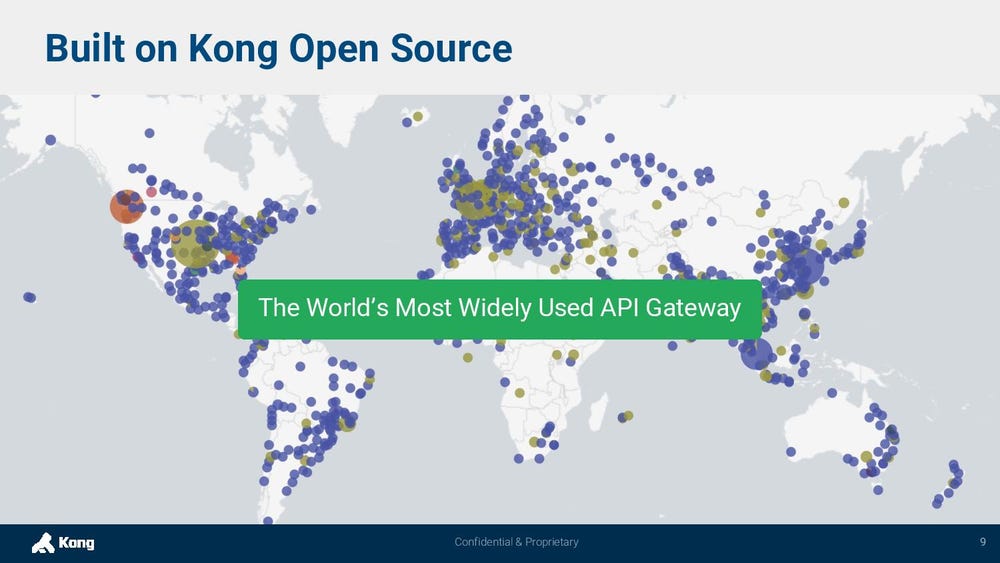 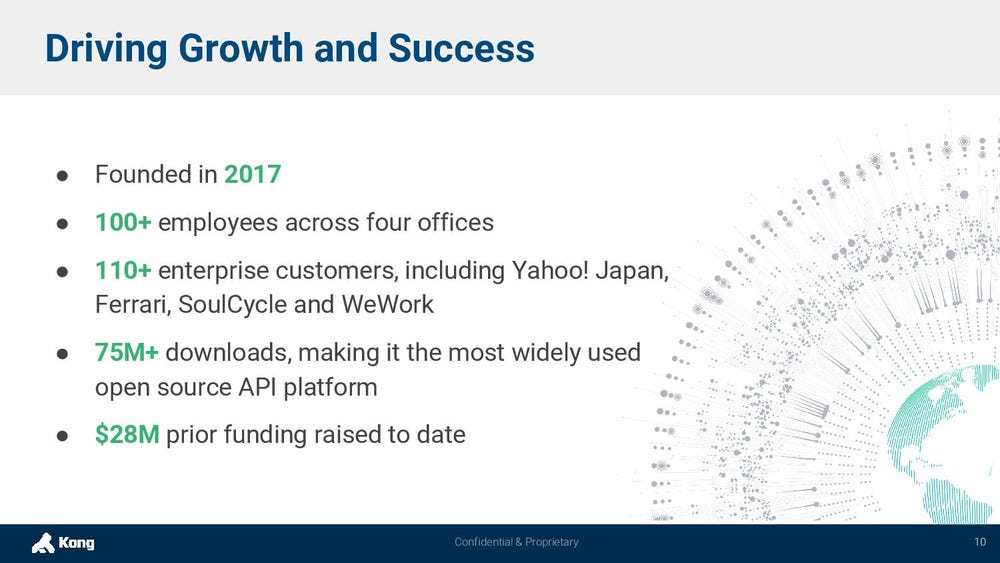 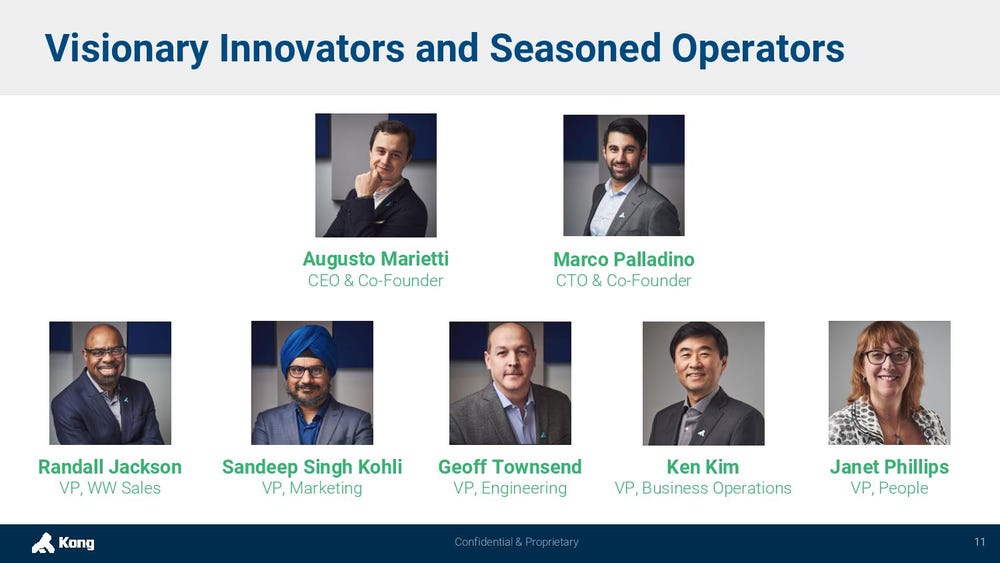 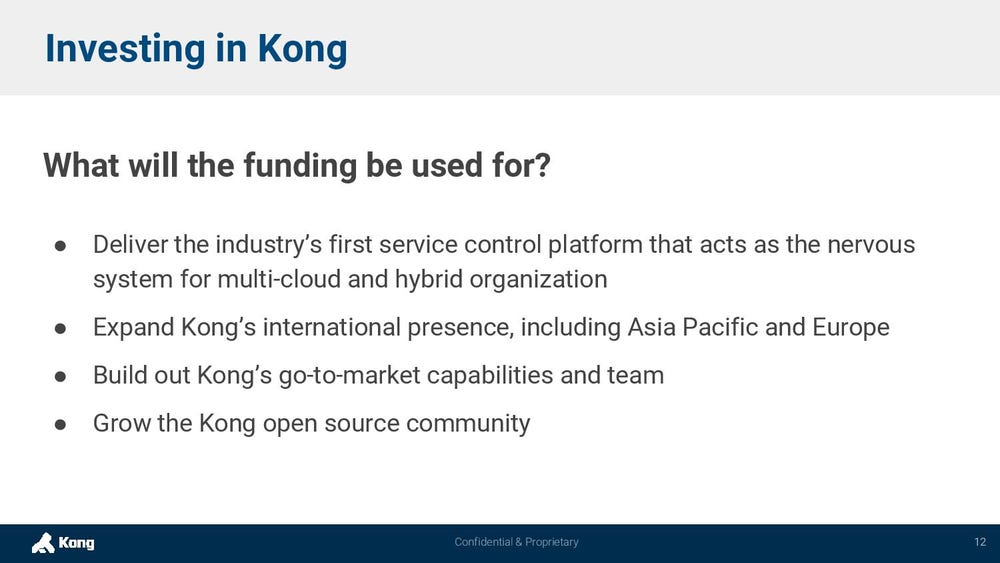