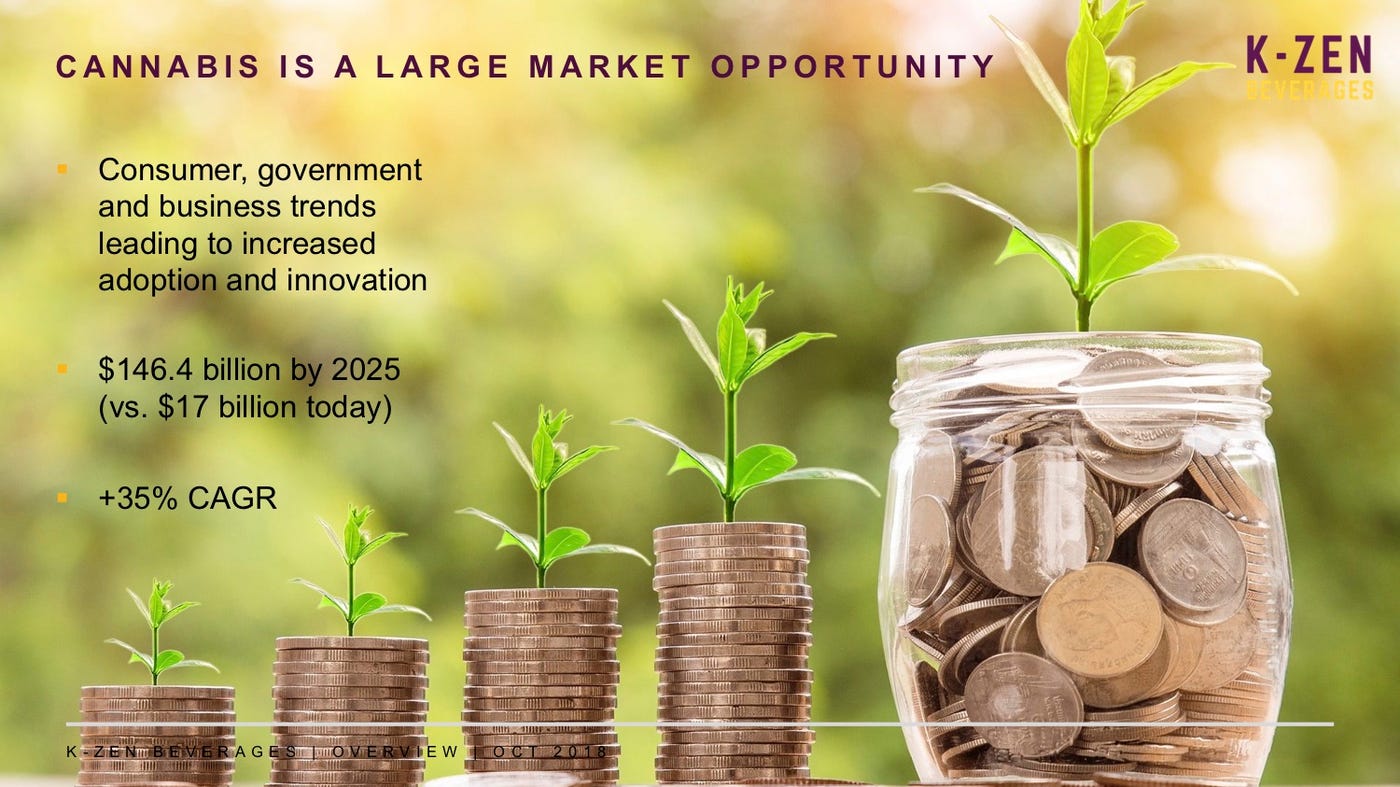 For cannabis startups, particularly ones that deal with THC directly, raising money from mainstream investors can be a challenge.

While cannabis legalization is increasingly sweeping the US, THC is still considered an illegal drug by the federal government. That means that most mainstream venture funds are reluctant to invest in companies that directly sell or cultivate THC-containing products, despite the attractive growth prospects.

For K-Zen, a San Francisco-based cannabis-beverage startup, that wasn’t an issue. K-Zen closed a $5 million seed round in May, led by the early-stage fund DCM Ventures.

DCM, for its part, has been one of the few prestigious venture funds willing to invest in cannabis. The firm, which manages more than $4 billion, also invested in the cannabis-delivery startup Eaze’s $65 million Series C round in November.

K-Zen co-CEO Judy Yee told Business Insider in an interview that she and her co-founder, Soon Yu, did “lots of homework” to figure out which investors to pitch.

Yee said her team looked primarily at investors like DCM that have previously worked on deals in the cannabis space or had signaled they were open to the right opportunity.

Read more: The CEO of cannabis-tech startup Headset told us why having a concise mission statement is crucial to successfully pitching investors

“I think by targeting those types of investors, we haven’t had to run into a lot of folks saying, ‘no, that isn’t part of my investment thesis,'” Yee said. “We did that homework up front.”

Most mainstream venture firms are locked out of investing in cannabis because their investors, known as limited partners, often don’t want to invest in the substance.

K-Zen was also helped by the network of Yu, Yee said. Yu attended Stanford’s business school with DCM cofounder and general partner David Chao in the early 1990s, and Chao, through DCM, had previously invested in a few startups Yu founded.

When Yee — who previously held senior positions at Earthbound Farms, Safeway, and Crystal Geyser before taking time off to raise a family — and Yu were discussing how to build a cannabis brand in K-Zen’s very early days, Yee set up a meeting with DCM’s Chao to figure out a strategy.

“So that’s how everything got started,” Yee said. She added that DCM was aligned with her view that beverages were going to be the “form factor” or consumption method that pushed cannabis into the mainstream.

K-Zen recently released a line of THC and CBD-infused “shots” that can be mixed in with beverages. The startup’s near-term goals are to “round out” its portfolio with new products, look at new state markets, and ramp up its direct-to-consumer sales, Yee said.

Right now, K-Zen sells products only in California, where cannabis is legal.

“We’re looking at this not just as launching one big brand, but really creating a category,” Yee said.

K-Zen is also gearing up to raise a new round of funding in 2020.

Yee said the company has started to gauge investor interest and estimated she’s had conversations with around seven or eight investors outside DCM.

“We’re taking our time,” Yee said. “We’re getting a sense of the market and where people are at.” 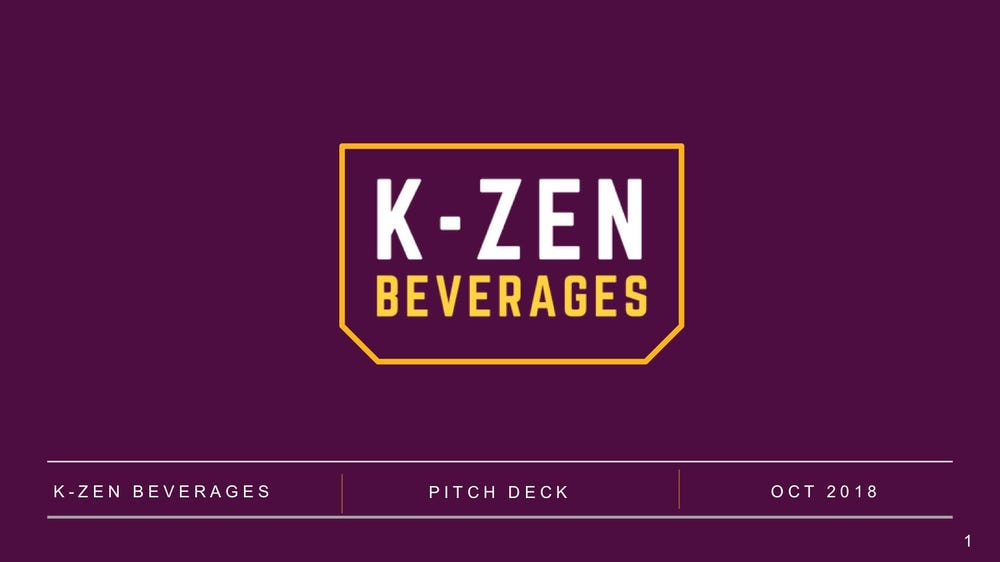 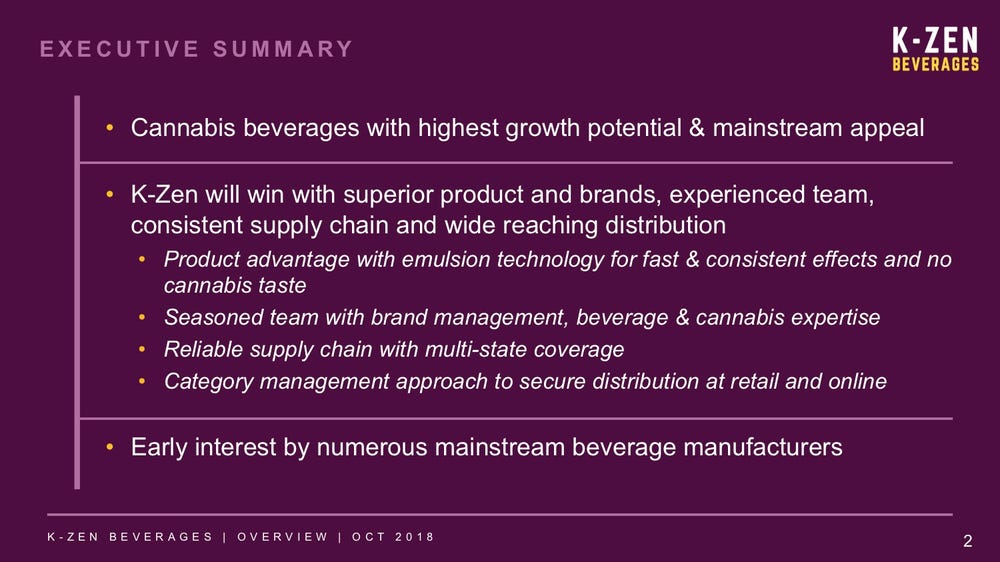 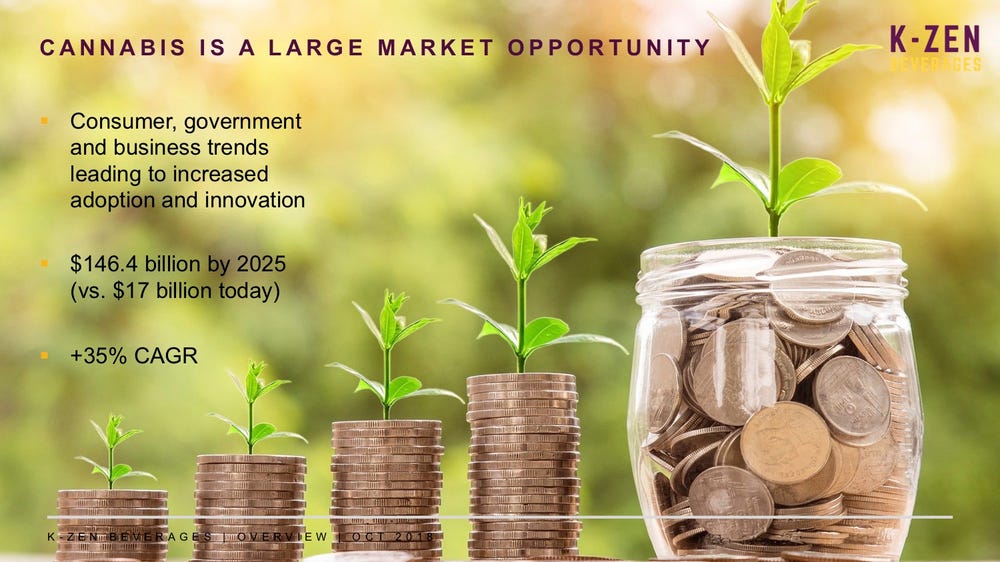 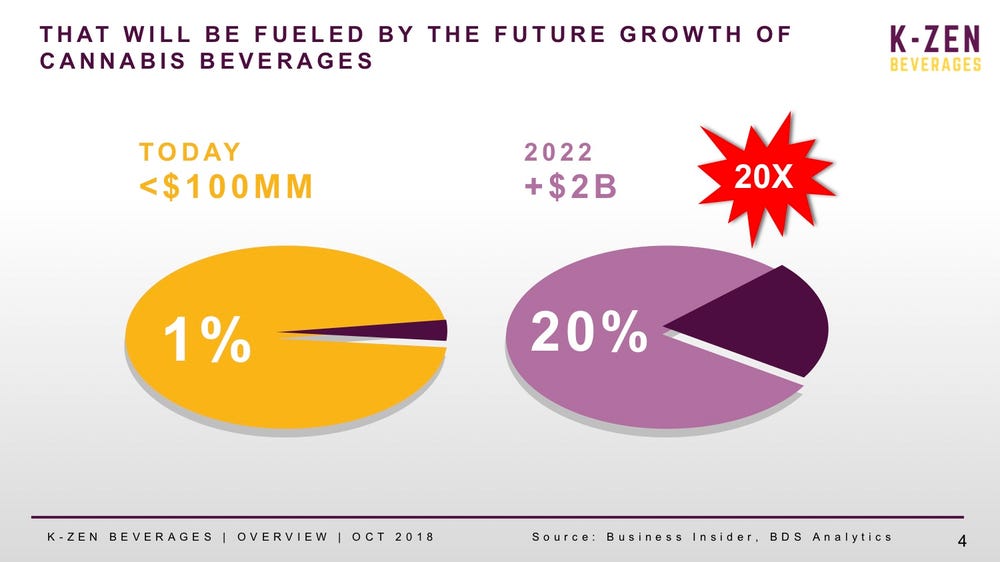 Wall Street analysts are bullish on consumer cannabis beverages. Some say the market will near $2 billion in a few short years. 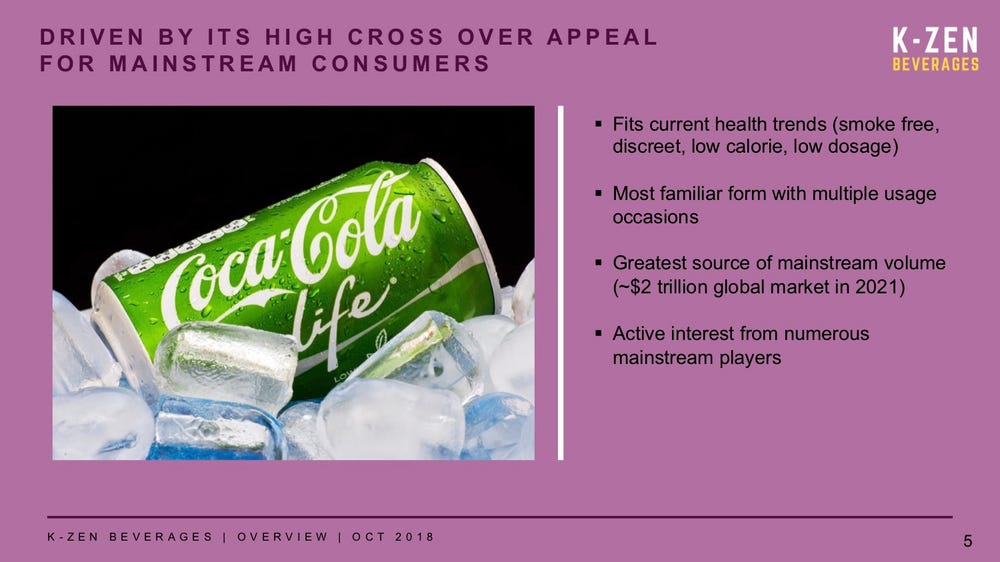 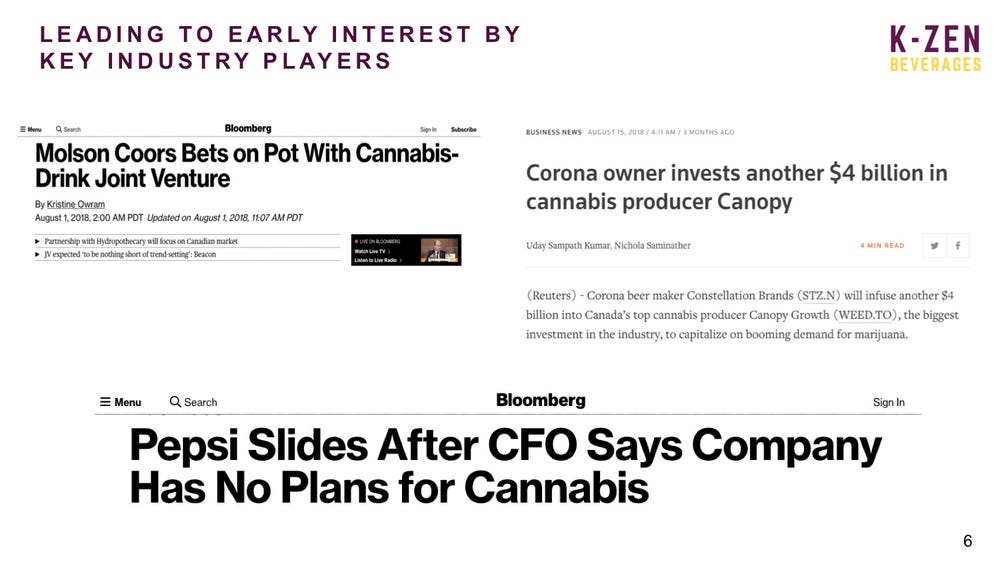 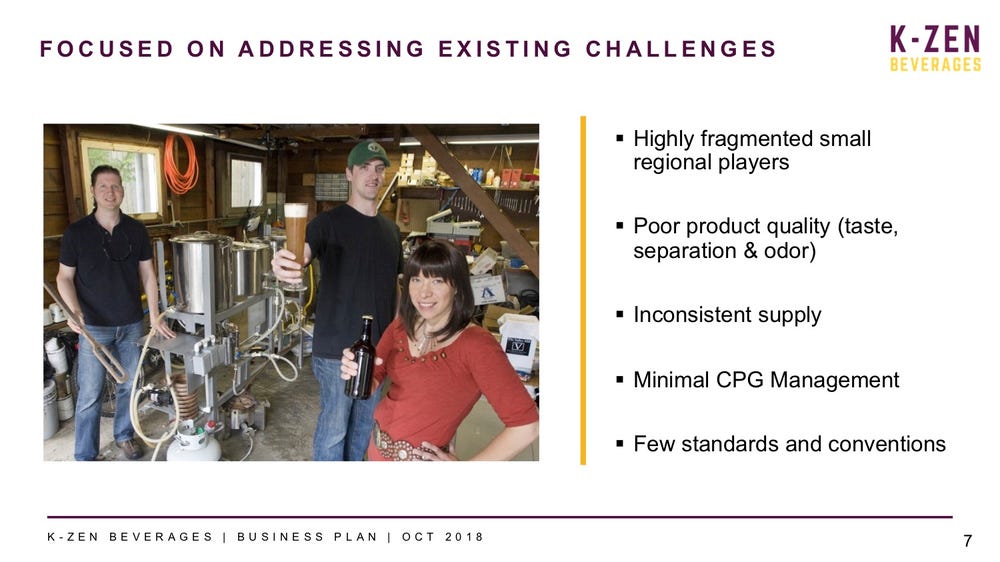 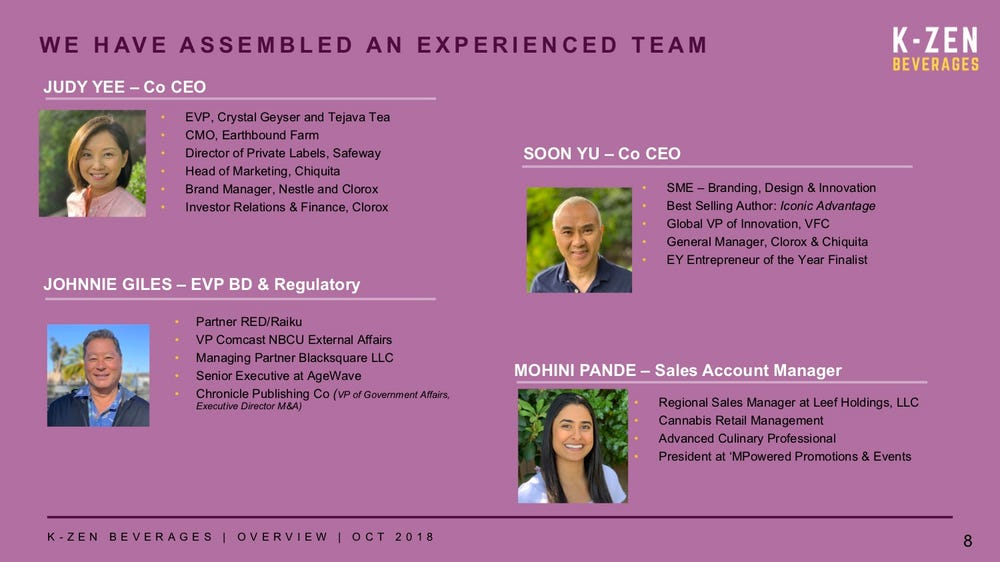 Yee said K-Zen's leadership team brings together experienced people that have led businesses and know to how to fundraise. 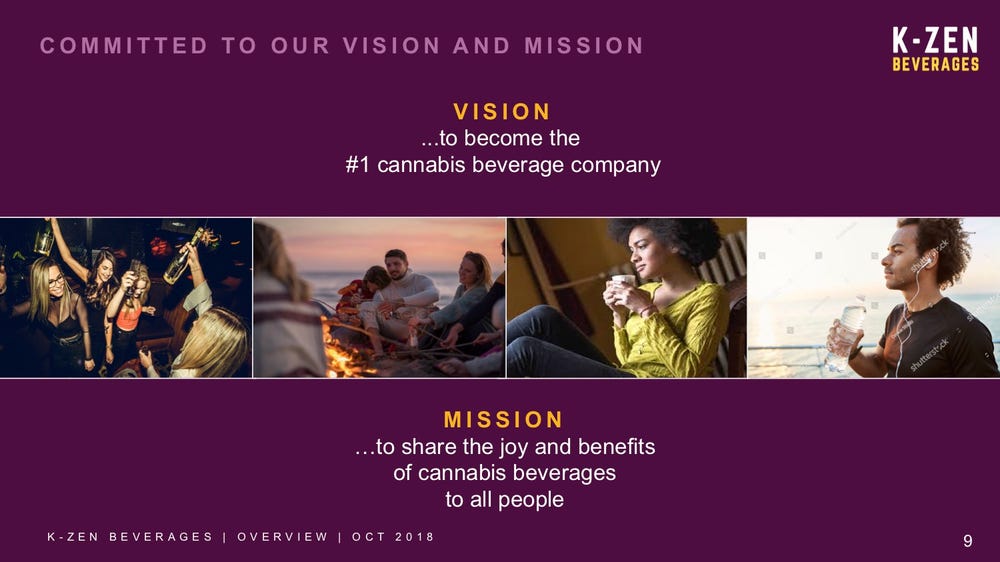 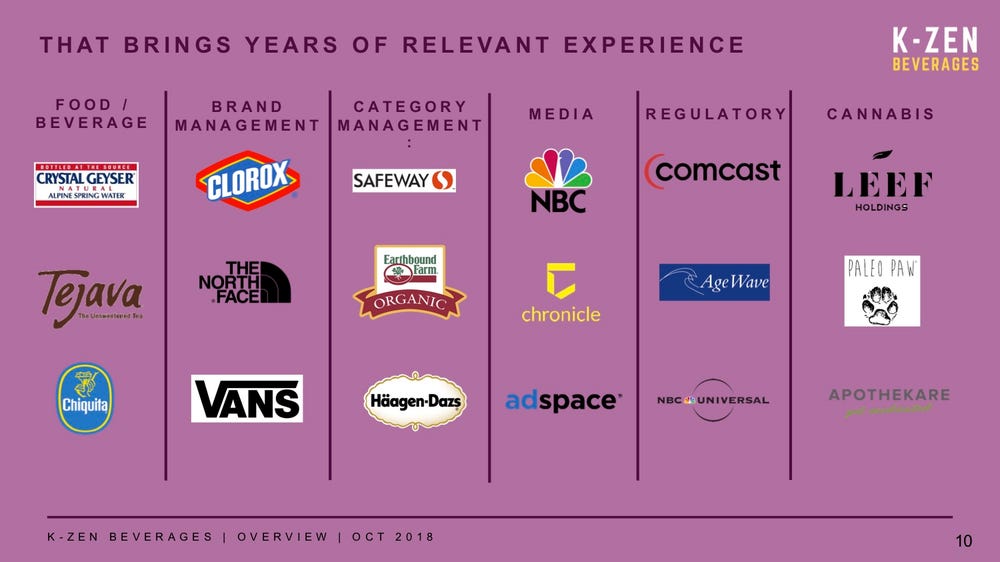 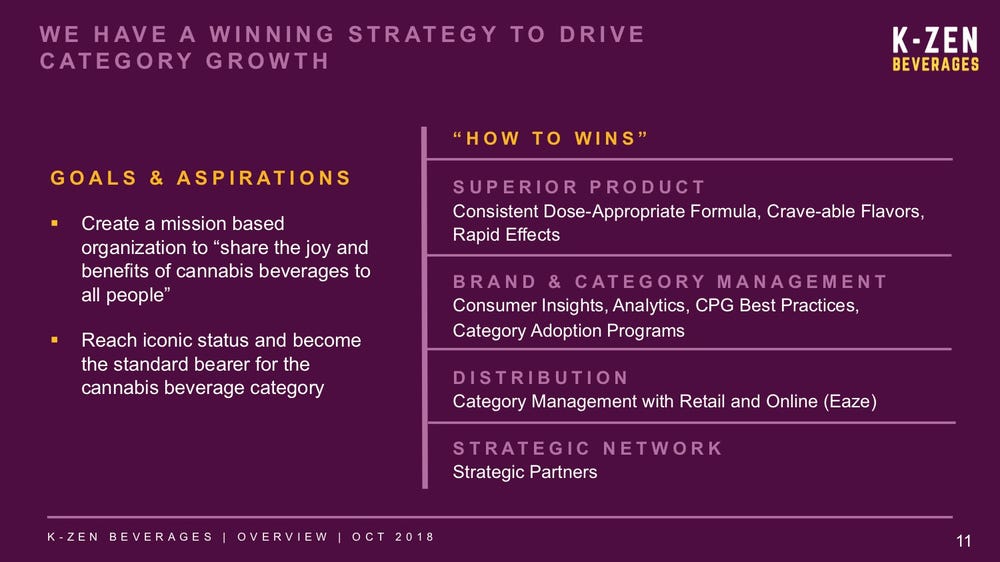 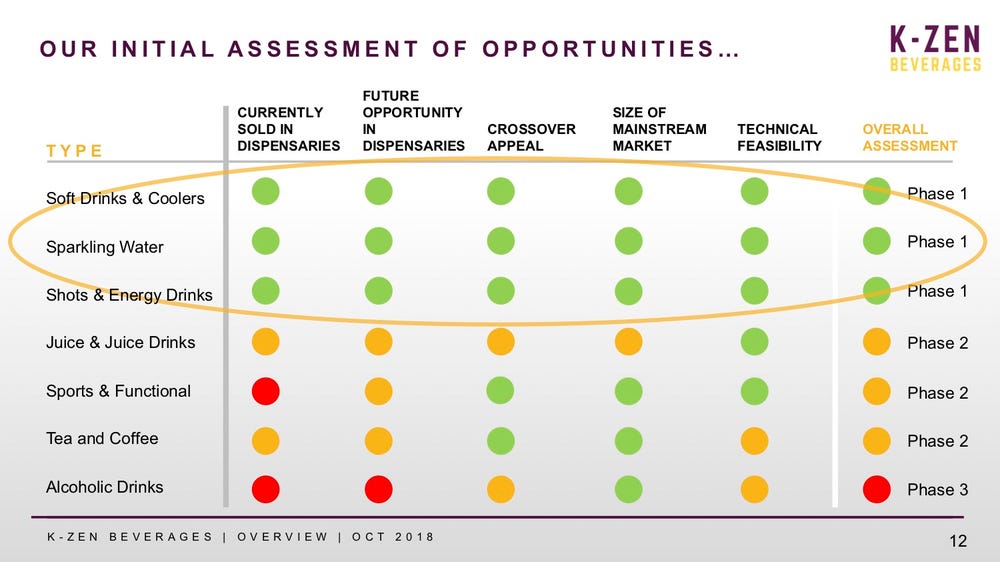 "We took a real good look at the marketplace," Yee said. "We looked at what's working, what's not, where are the opportunities, how can we catapult from what's out there today." 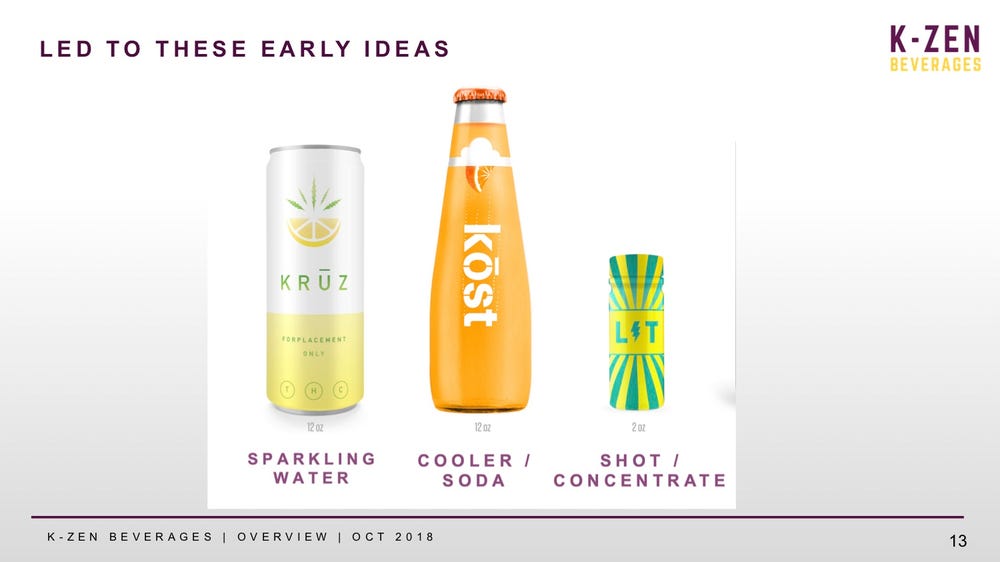 "It's all about execution," Yee said. Consumers have questions about cannabis — and Yee wants K-Zen to help answer, "Does it feel like drinking a glass of wine? How long is it gonna last?" 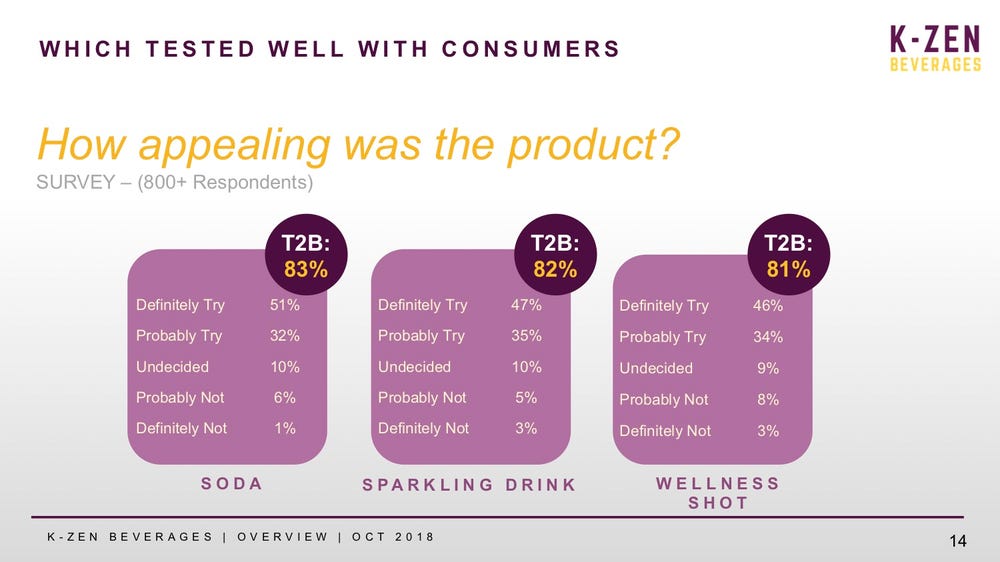 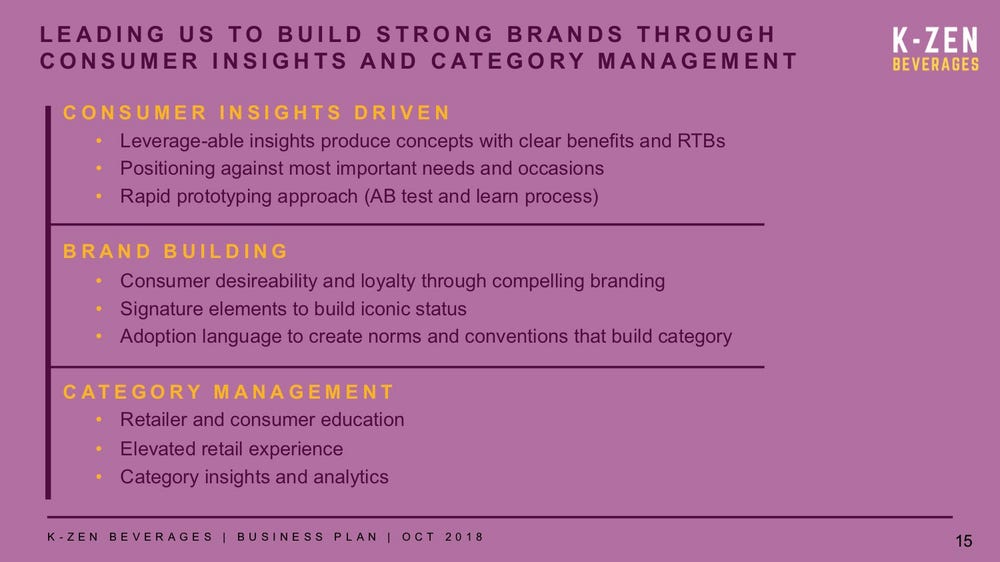 Eventually, Yee said K-Zen wants to build a "house of brands" under one roof. 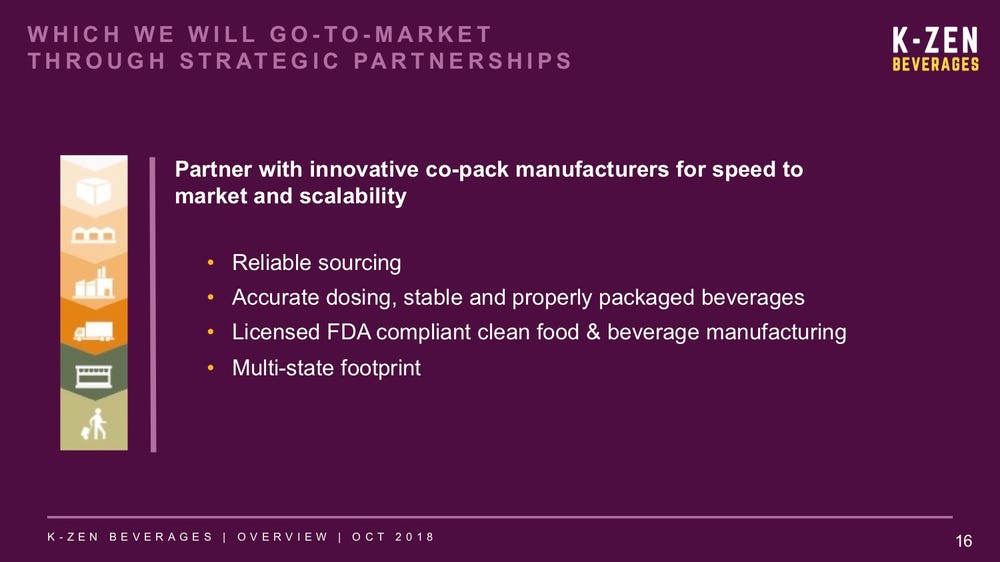 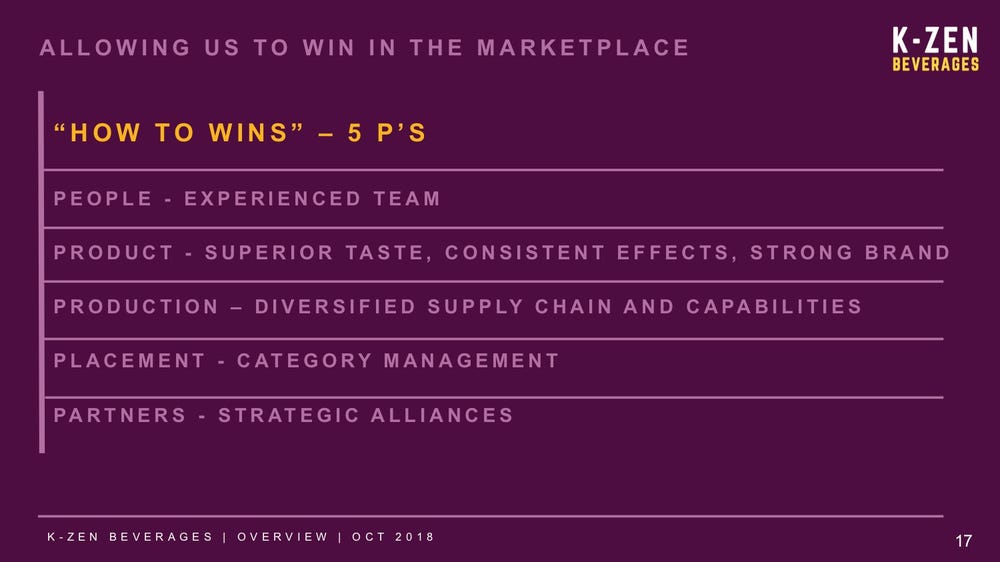