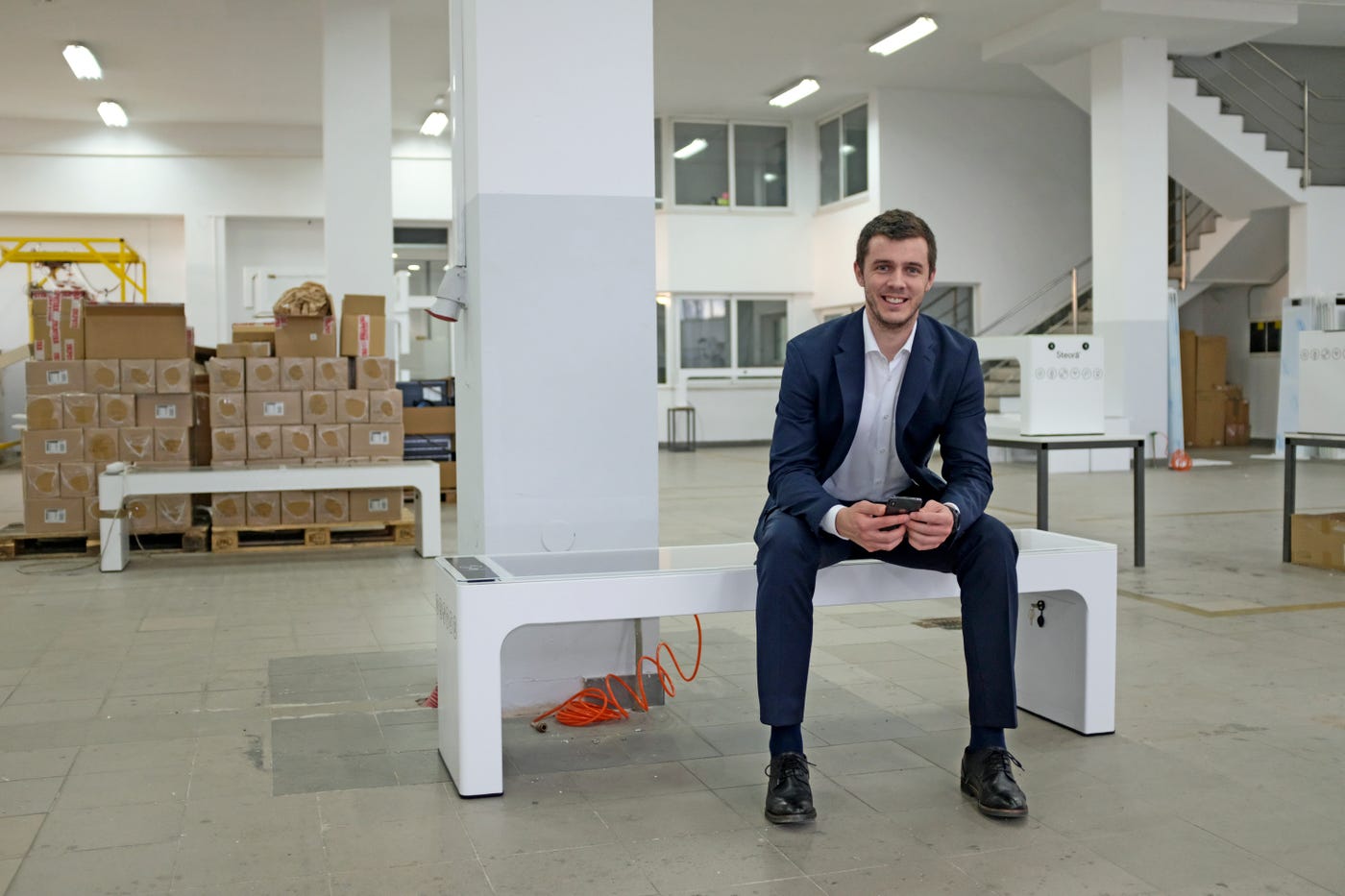 When Ivan Mrvoš founded Include in 2014, he had an idea — and not a whole lot else.

The Croatian-born entrepreneur thought there was a market for taking the kind of benches you find in bus stops and city parks and making them “smart” by adding charging stations for tech products and other features. But he was young, with no experience and little money.

“When I started at 19, I didn’t know anything about business,” Mrvoš, founder and CEO of the Croatian-based manufacturing startup, told Business Insider in a recent interview.

He ended up getting a loan from his grandmother and sold his electric guitar and used the money to produce his first smart bench. He and his nascent company started by making ones with cell phone chargers. The product soon became a hit in Europe. Five years later, Mrvoš and his team at Include, which now has more than 30 employees, has sold more than 1,000 smart benches across 260 cities worldwide.

Include has been upgrading the benches since Mrvoš, now 23, made the first one. Over the years, it’s added Wi-Fi hotspots, electric bike chargers, and security cameras that can be used by customers such as city governments and shopping malls. The latest Include benches feature display screens for advertisements.

Mrvoš hopes to build an ad network for the real world

Include makes money from selling the benches. In the future, it plans to expand its lineup to include bus stops and trash cans that will also be able to display ads. It eventually hopes to make money from selling advertisements and from offering companies access to the software it’s built to run and manage ads on its products’ displays. Mrvoš envisions creating an advertising network in the physical world that has the reach that Facebook or Google has online today.

He and the Include team recently raised 2 million euros to pursue that goal. The funds came from a combination of private and venture-capital investment, and a crowdfunding campaign on the equity investing platform, Funderbeam. Mrvoš hopes to raise another 2 million euros to close out Include’s Series A round.

Mrvoš said it’s critical for founders to show investors their dedication to their projects.

“If you show to investors that you’re only in it for easy and really fast money, they’re not going to invest,” he said. “If you don’t invest all of your time, your money, your willingness, everything — if you don’t show that you’re ready almost to die for this project, then no one is going to invest in it.” 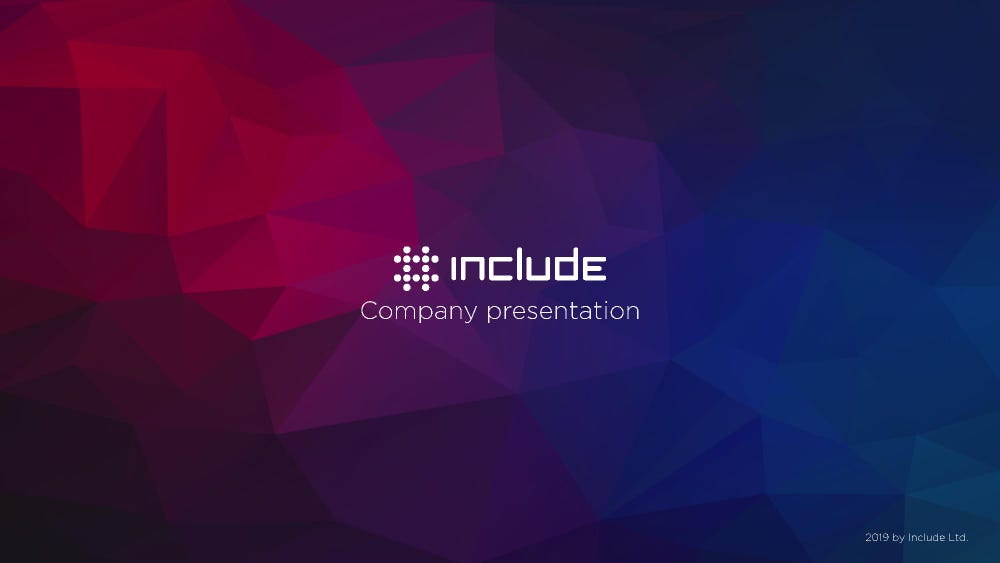 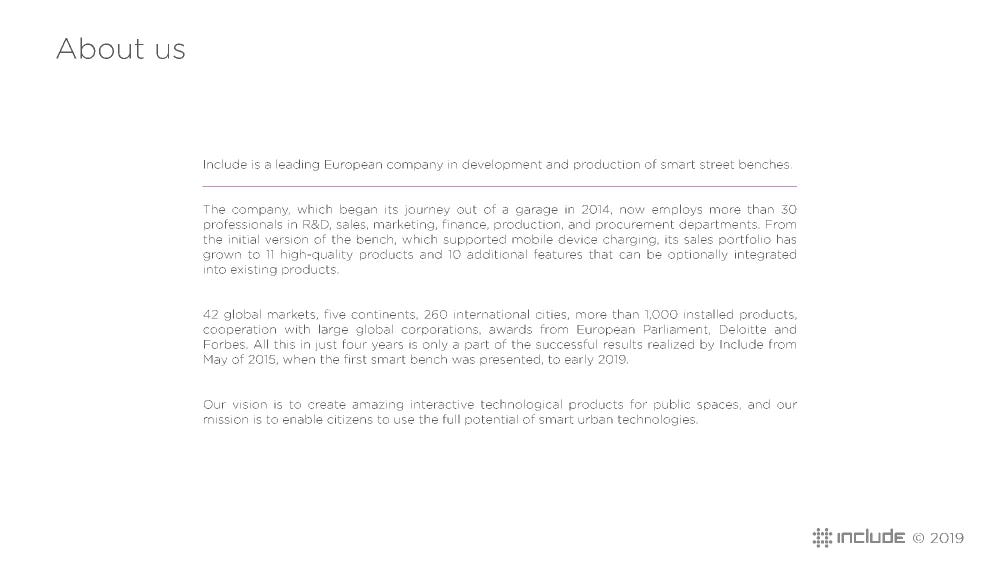 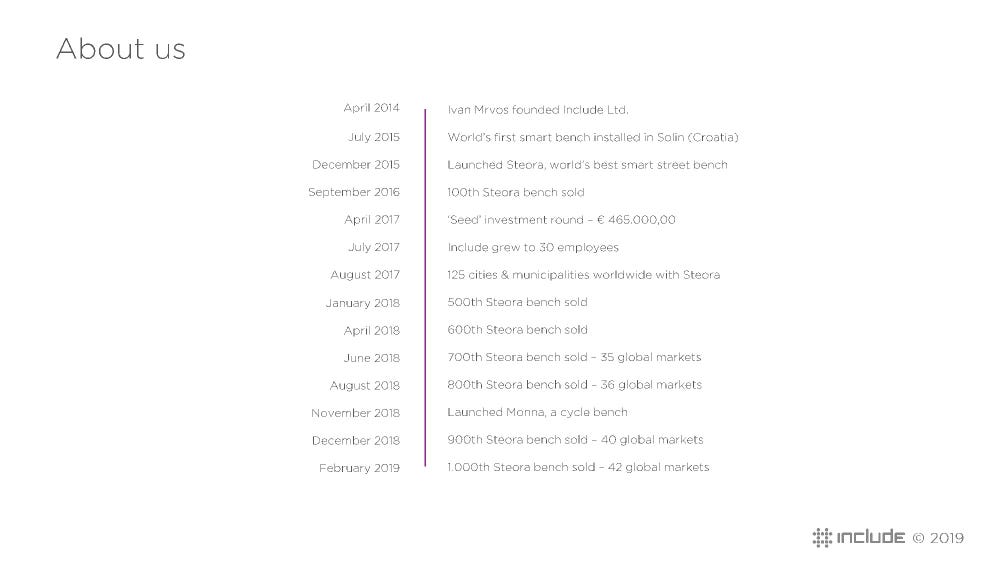 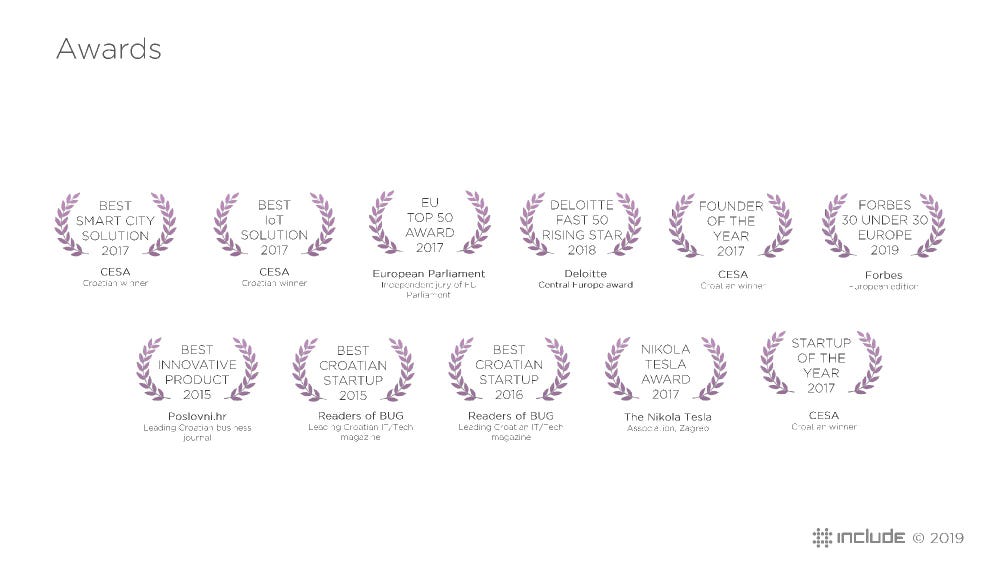 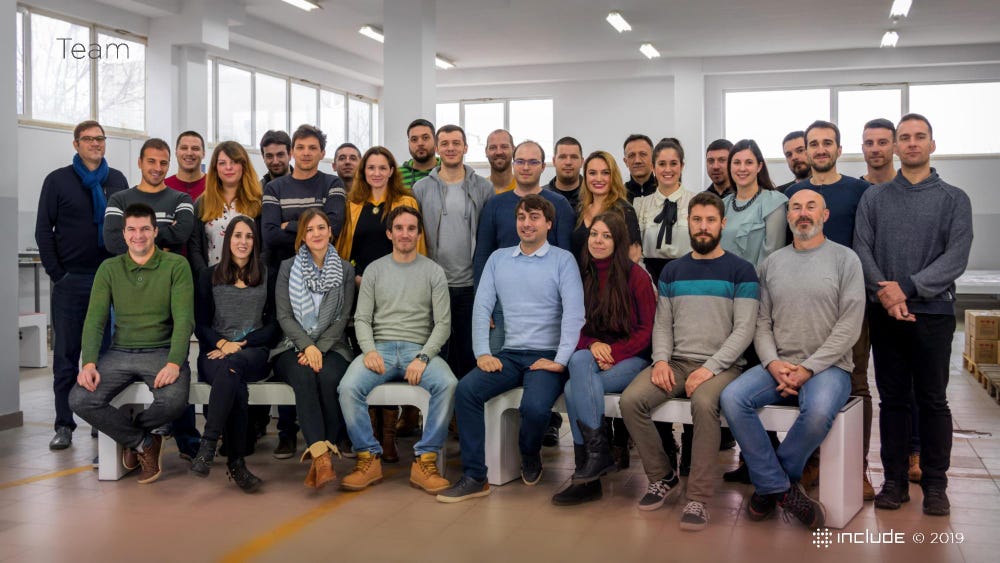 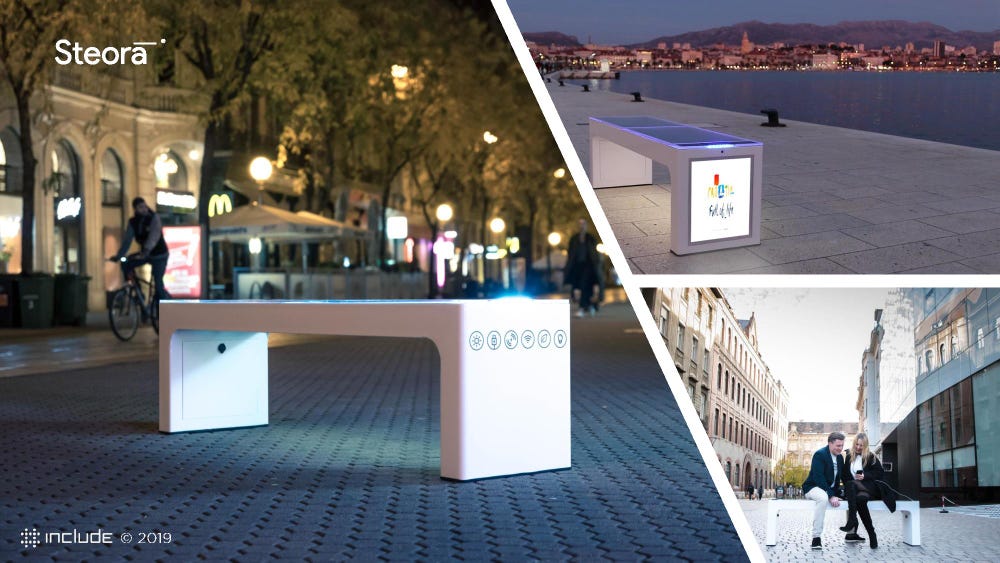 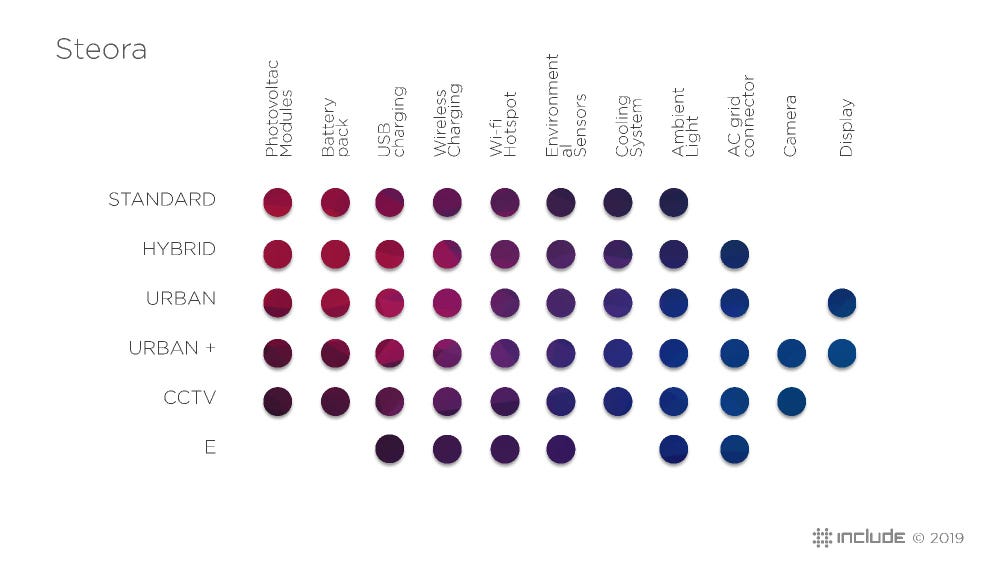 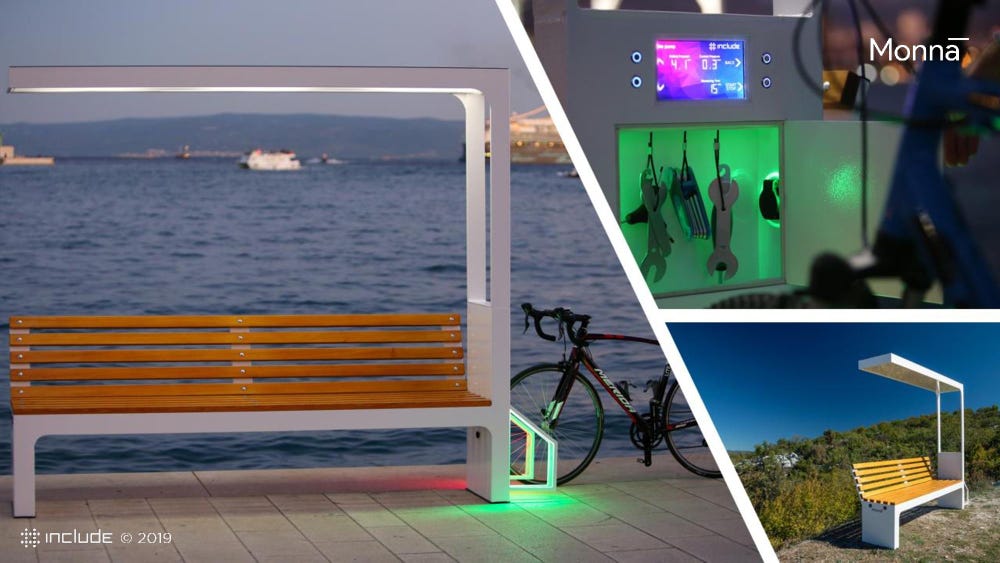 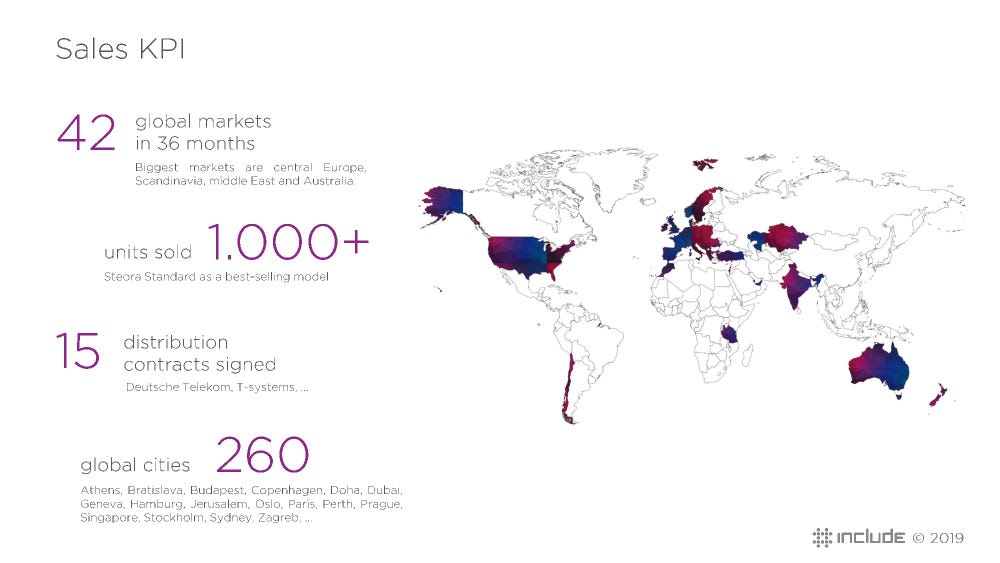 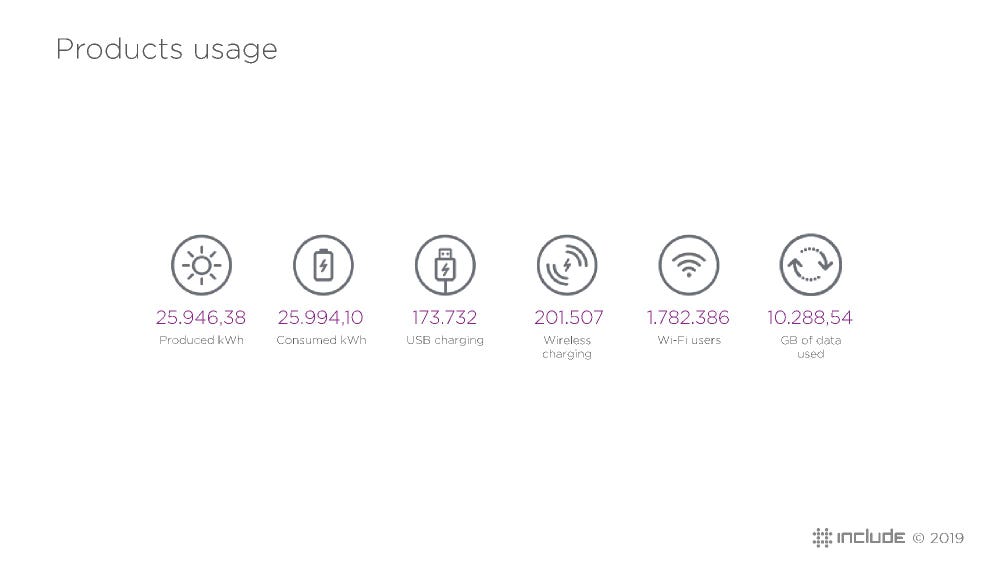 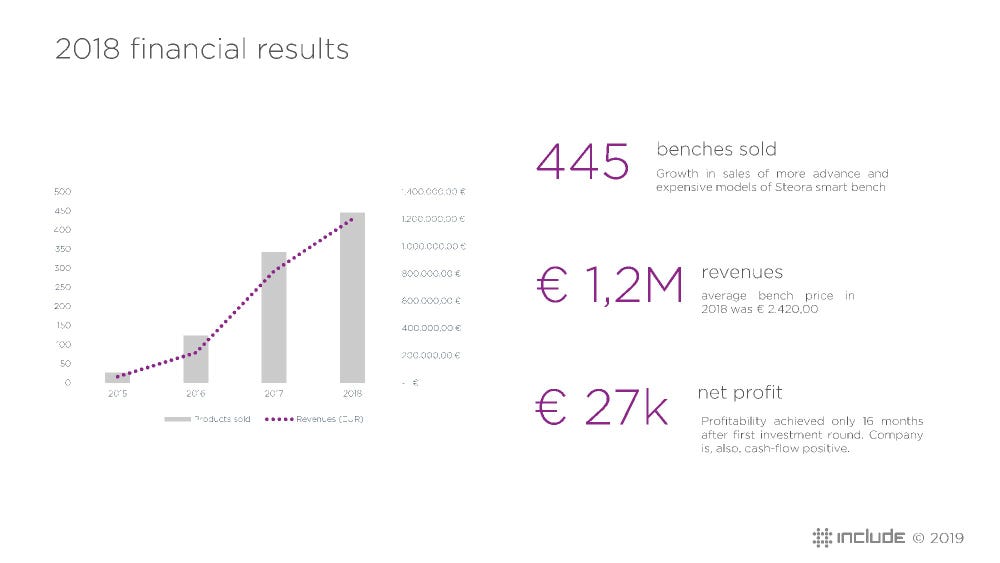 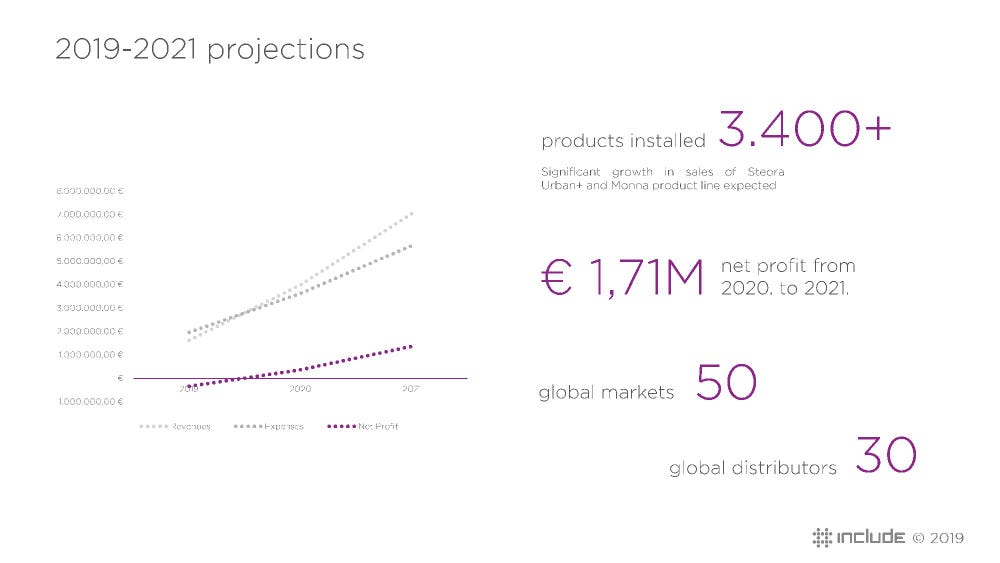 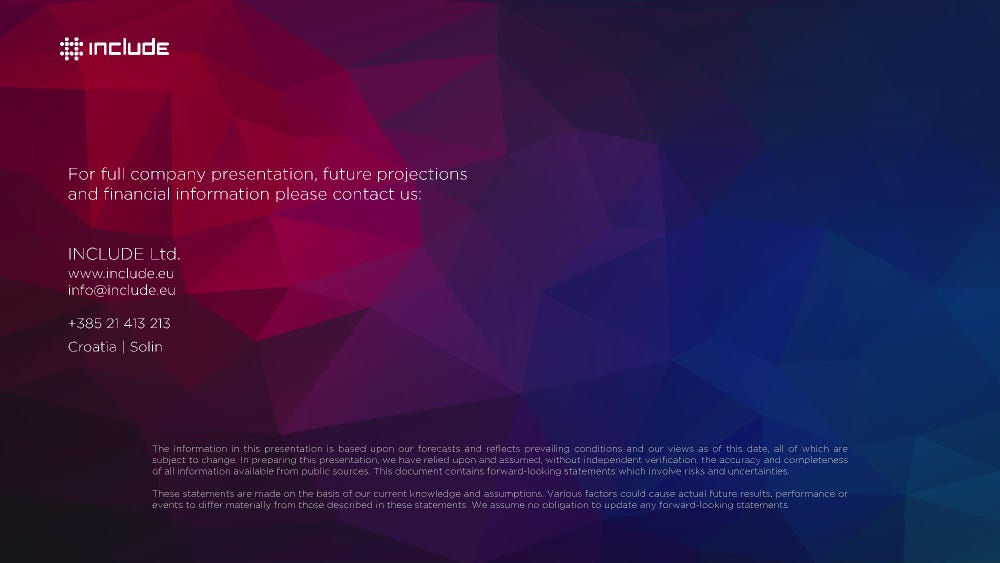