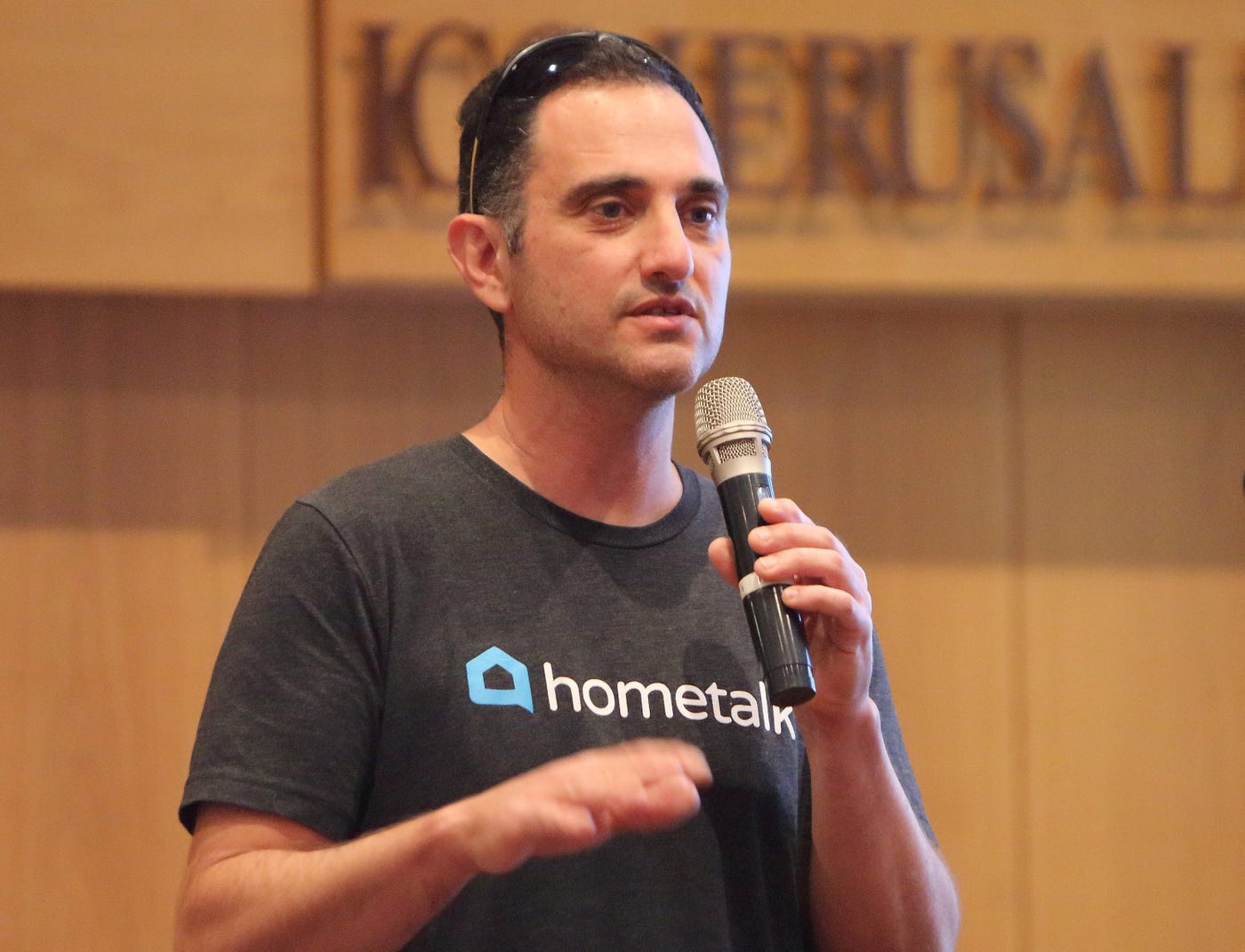 If you’re looking for ideas on how to give your home a makeover or how to do a particular house project, Yaron Ben Shaul’s hoping you’ll head to Hometalk’s website.

For the last eight years, Hometalk has been building a community of do-it-yourselfers. Through its site, people offer tips on everything from gardening to crafts, and building projects to cleaning toilets. It soon could offer even more for handy homeowners, including a way for them to connect directly with experts in particular areas.

“The goal is really to own this niche of the home improvement market,” Ben Shaul told Business Insider. He continued: “We want to own the do-it-yourself portion.”

Ben Shaul and his team launched Hometalk as a bootstrap operation — that is, without any outside investors — and ran it that way until last year. Focusing on developing its community and building its brand, the company signed up some 17 million registered users and now has 9 million individuals who check out its site monthly. Thanks to the revenue it gets from the advertisements it runs on its site, Hometalk is basically running at break-even, Ben Shaul said.

Read this: The 13 Most Massively Popular Websites You’ve Never Heard Of

But he had bigger ambitions for Hometalk, and decided to pursue outside funding to grow the business. He raised $4.5 million last June, according to PitchBook, and just closed earlier this month a $15 million round, which was led by NFX.

Hometalk raised the new money “to basically take the product, and the company, and the community to the next level and build a quality brand,” Ben Shaul said. “That’s tough to do when you’re bootstrapped.”

The company, which has offices in New York and Jerusalem and has about 60 employees, is planning to use the new funds to experiment with different ways of expanding its business. It’s hoping to sell video advertisements for particular home improvement products. And it’s planning to test out a marketplace that would allow users to offer their expertise to other community members for a fee.

Assuming that one or more of its experiments are successful, Hometalk is planning to use some of its new funds to help transform them from prototypes into fully operating features of its site, Ben Shaul said.

The funds are “for discovering and starting the scaling process,” he said.

Here’s the pitch deck Hometalk used to raise its $15 million funding round: 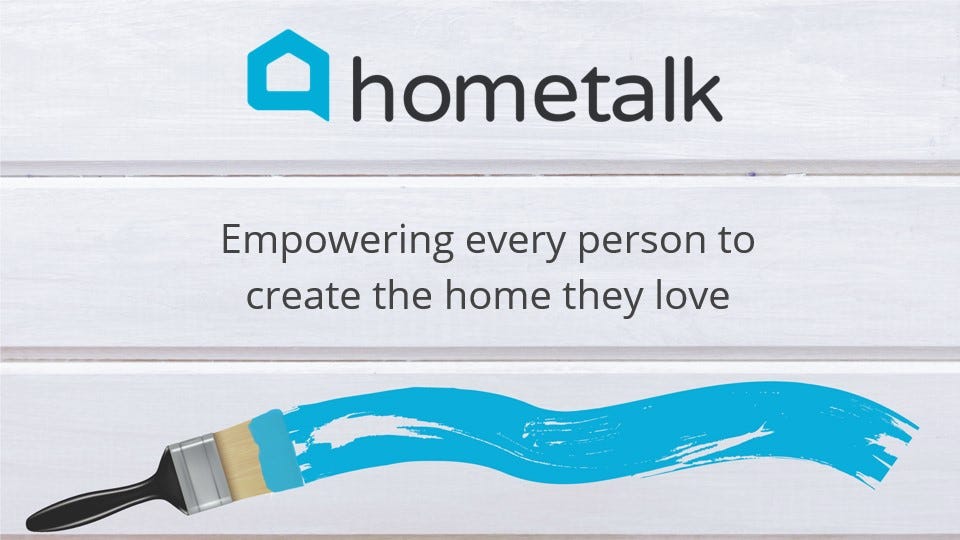 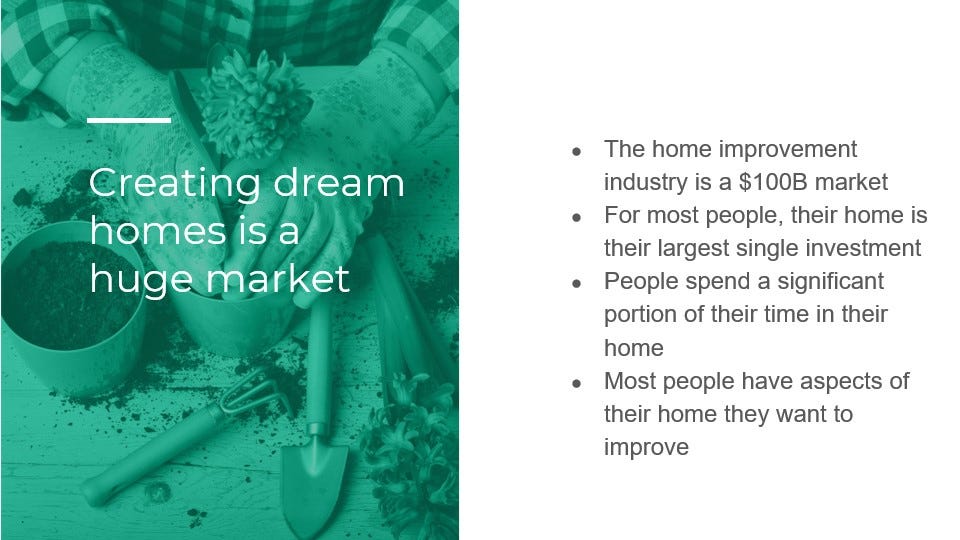 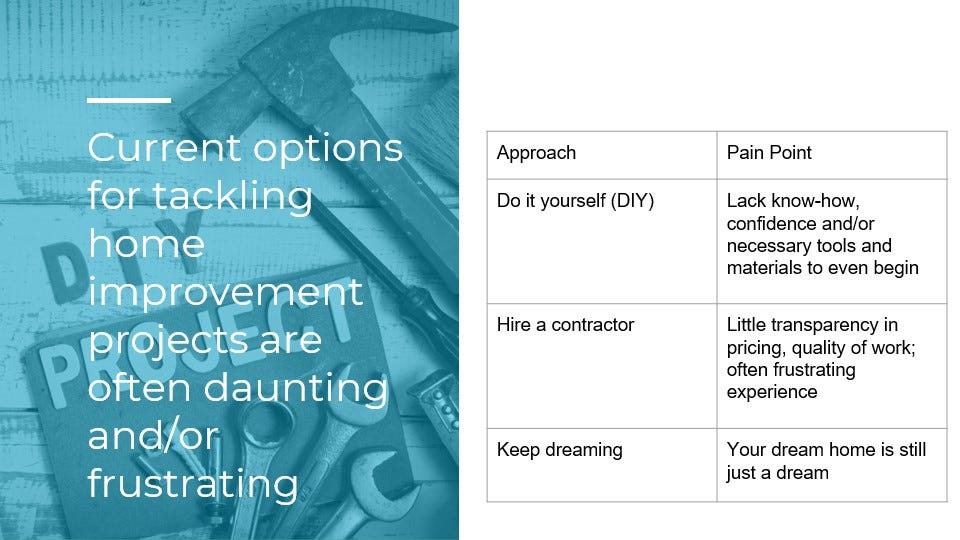 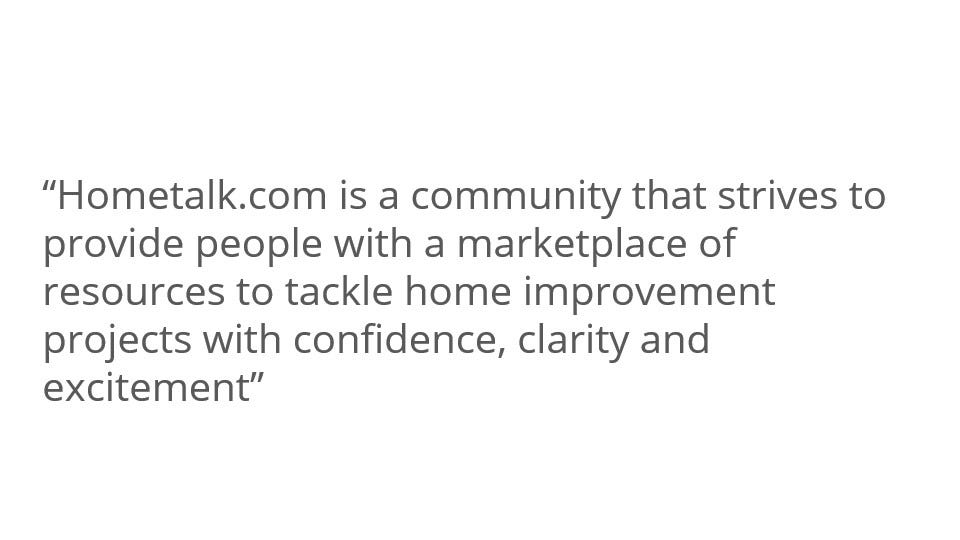 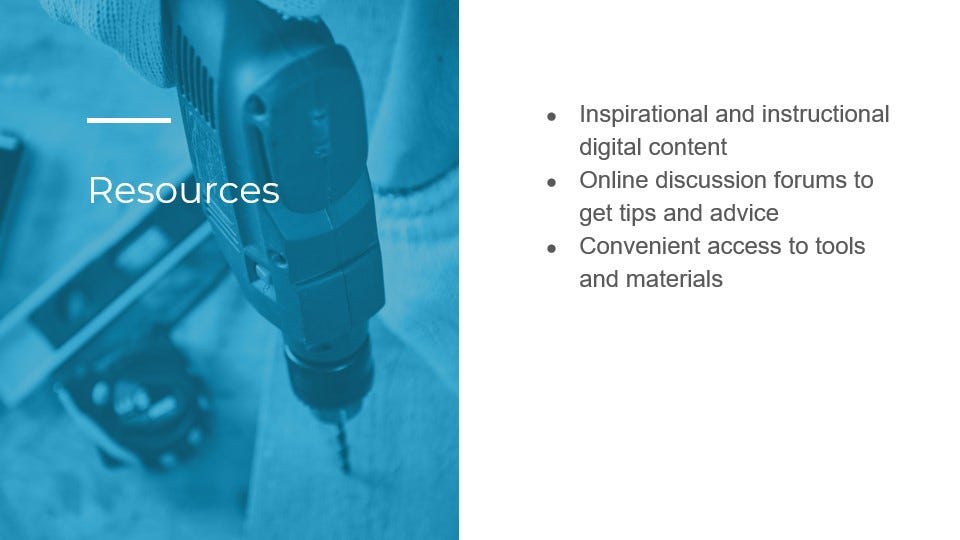 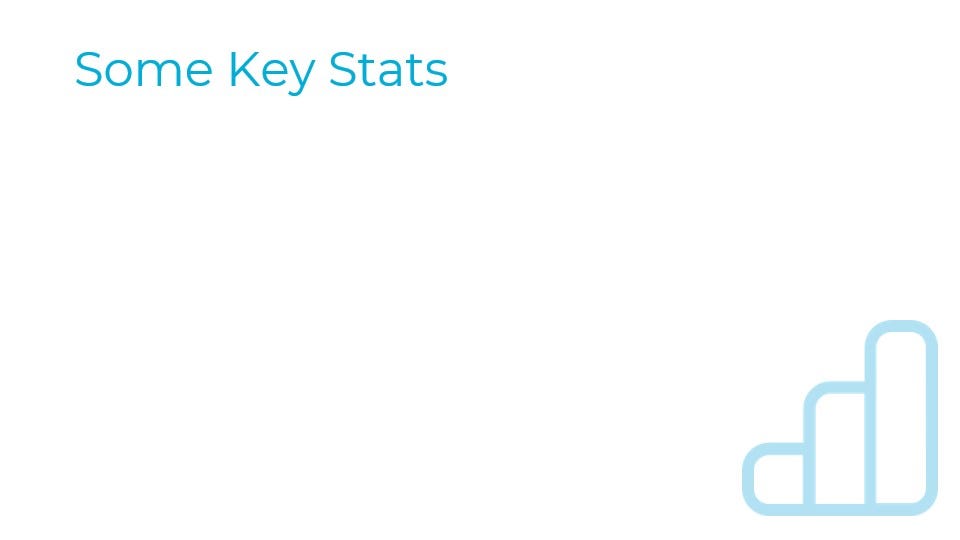 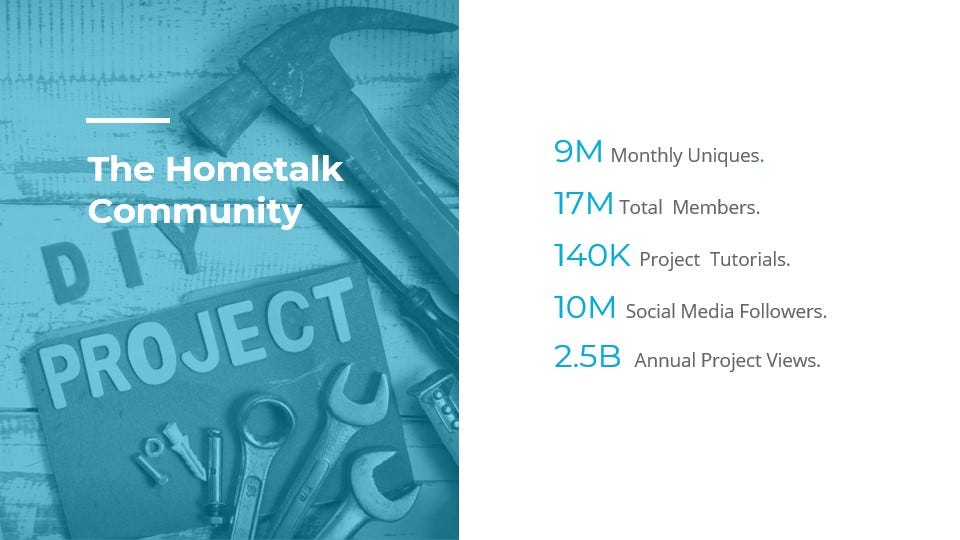 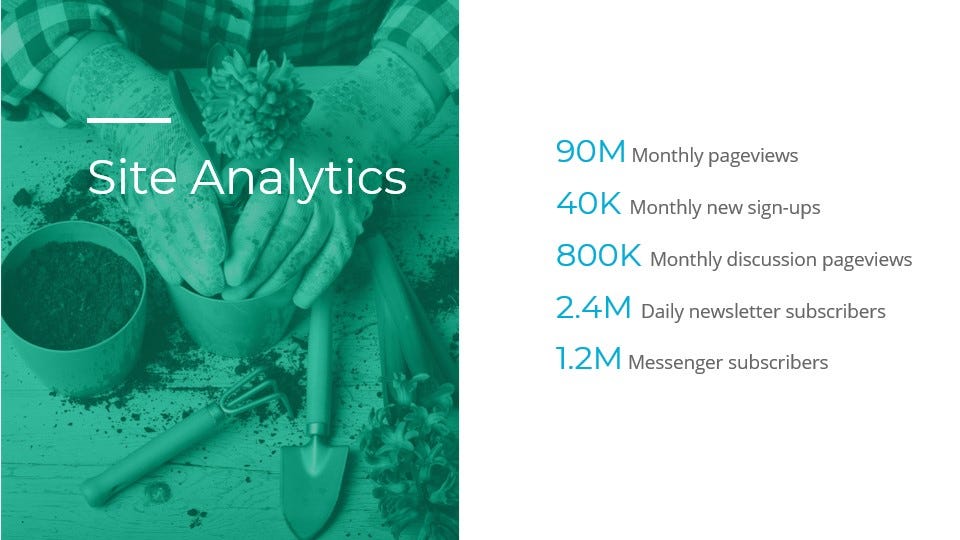 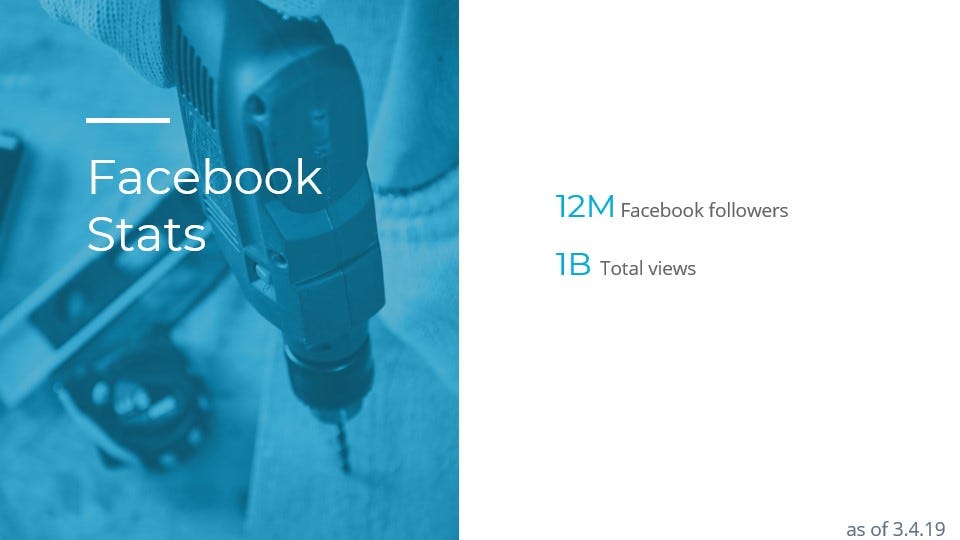 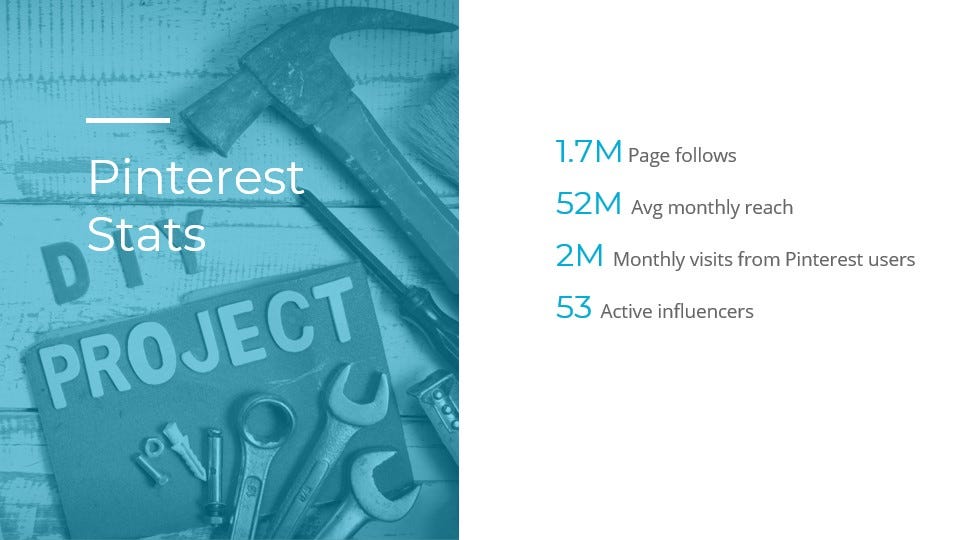 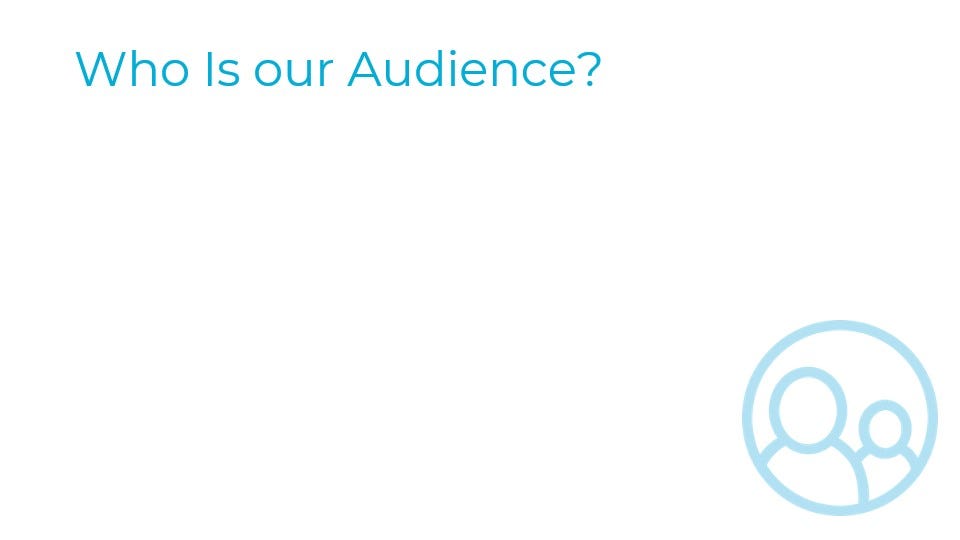 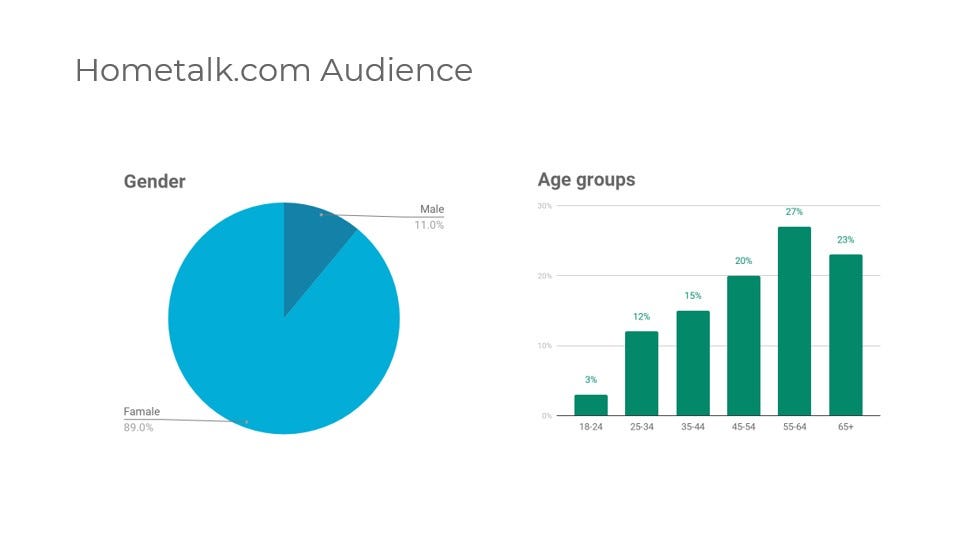 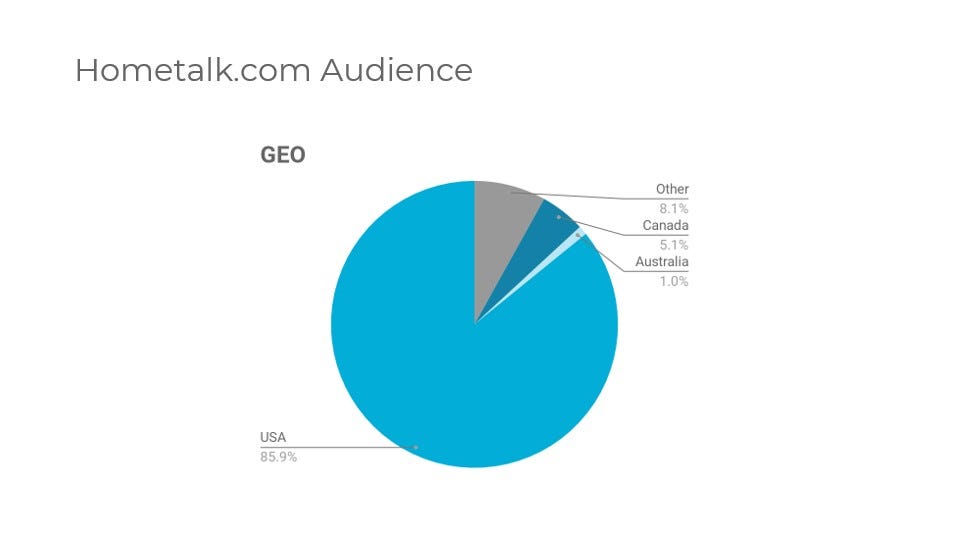 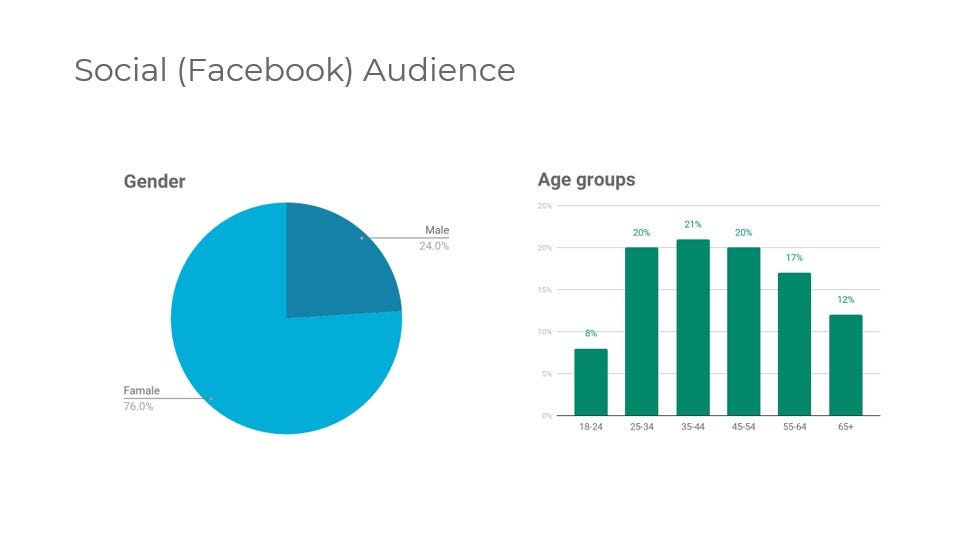 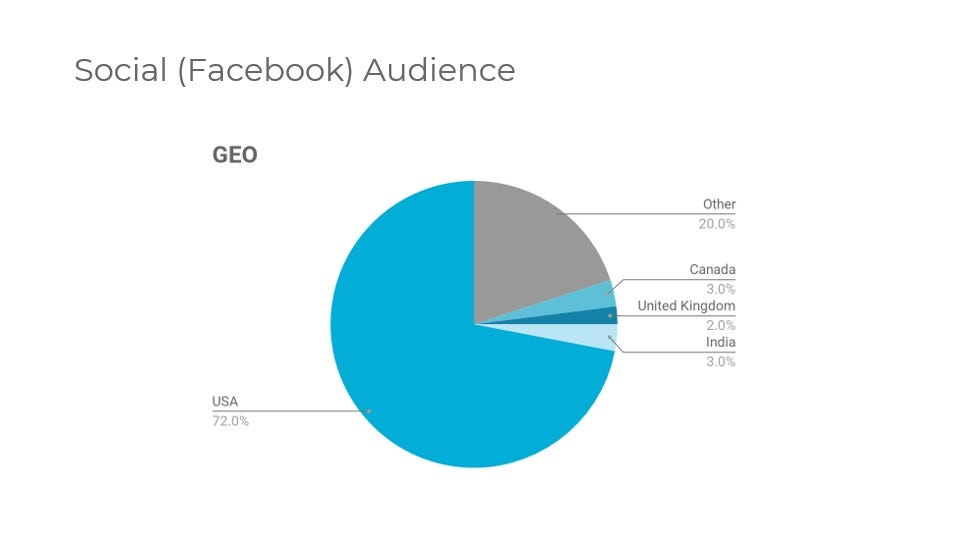 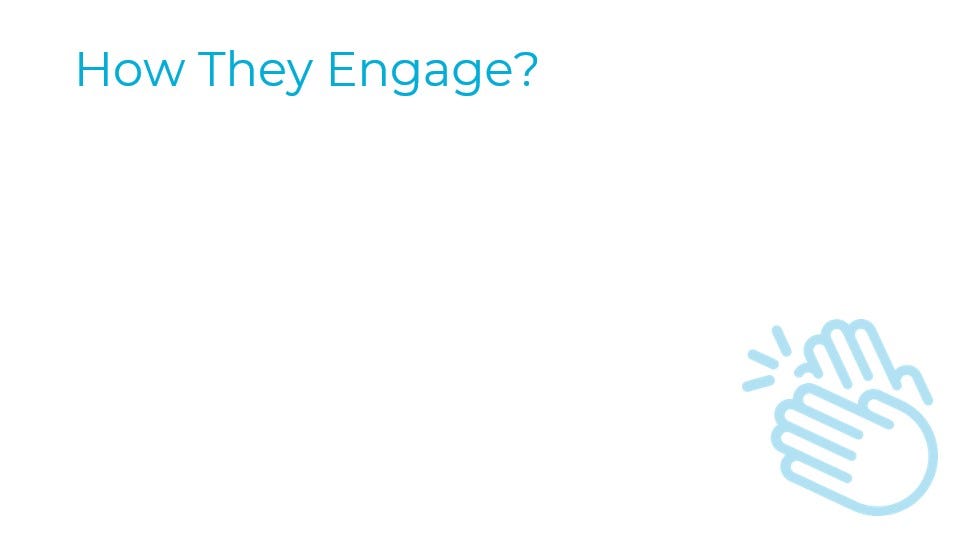 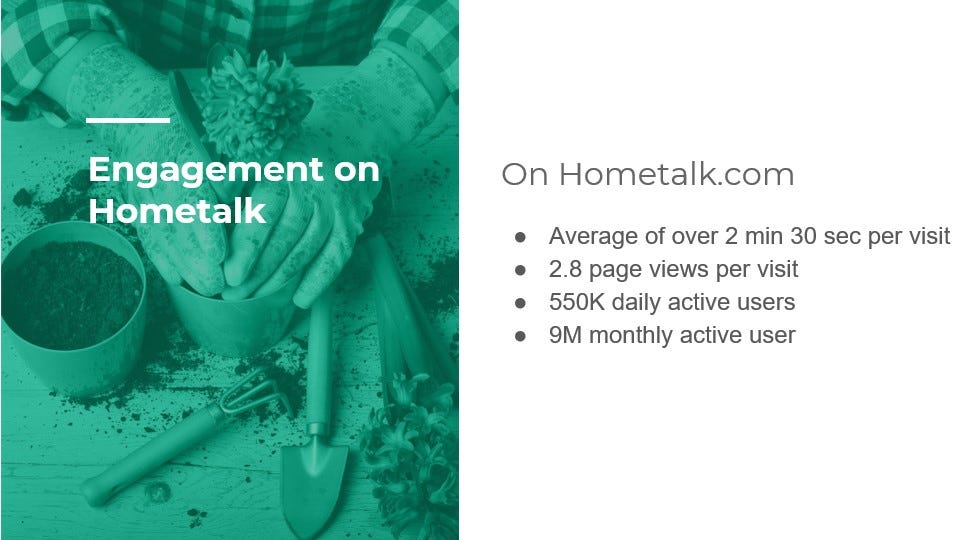 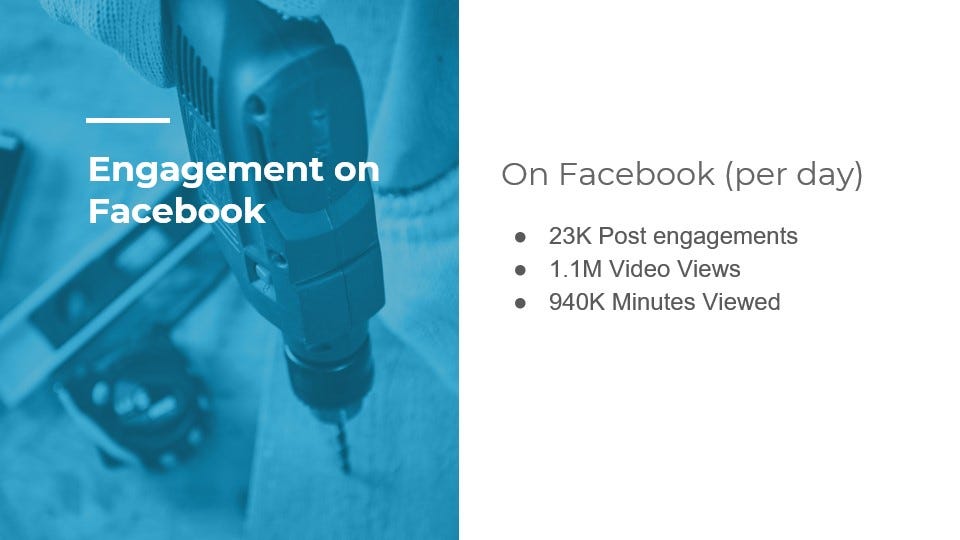 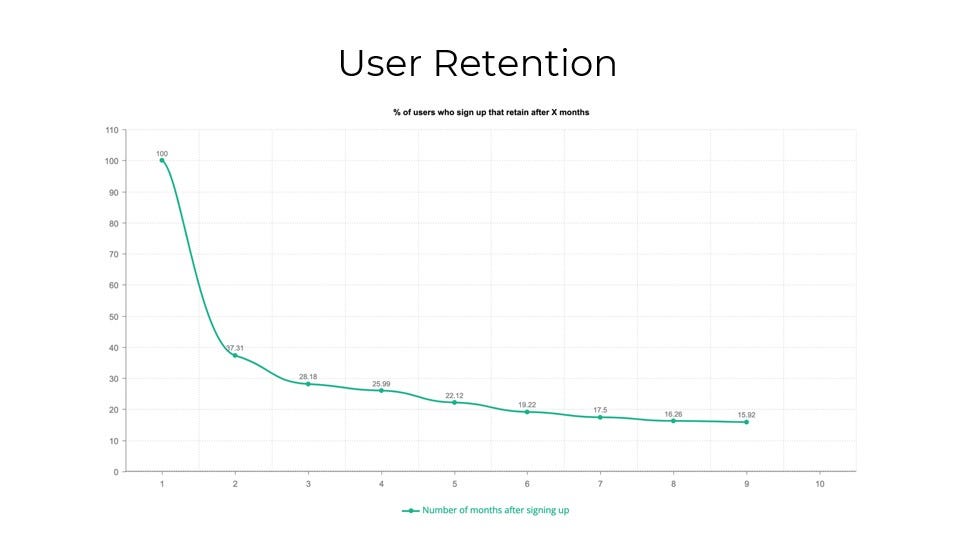 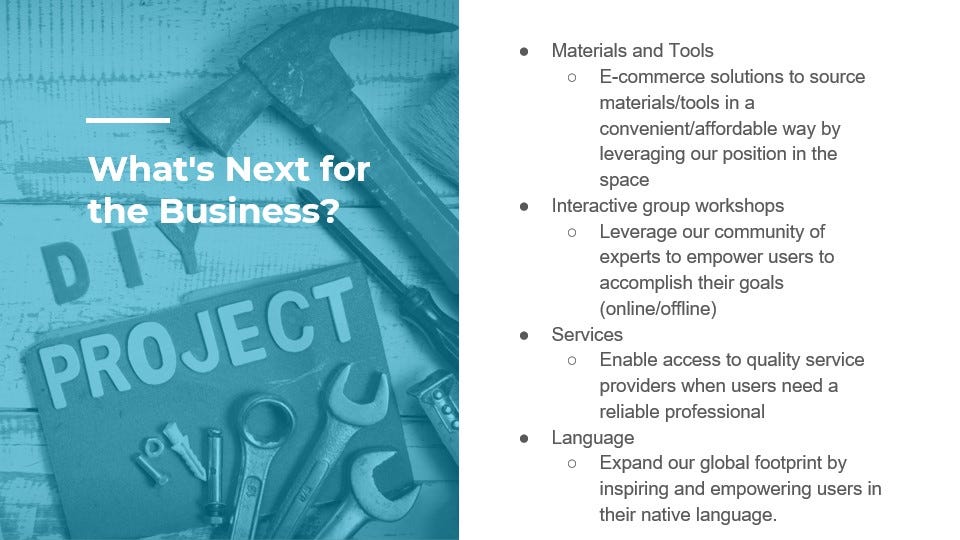 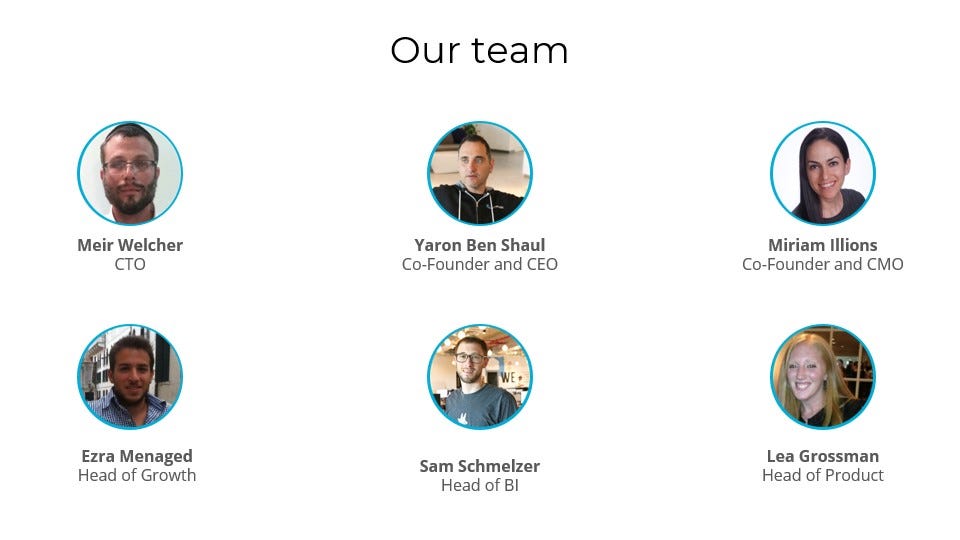