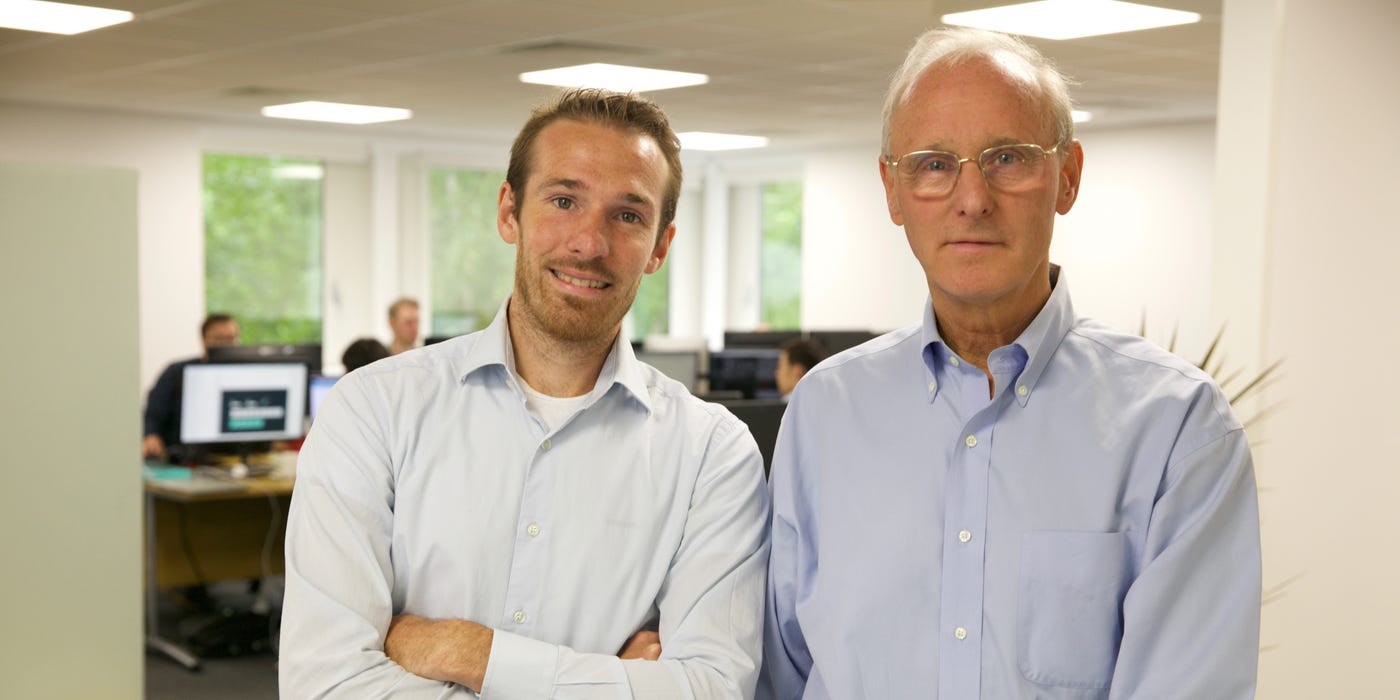 Cambridge, UK-based healthtech startup Healx has just raised a $56 million Series B led by one of Europe’s biggest investors to use artificial intelligence to treat the world’s rarest diseases.

The company develops treatments for rare diseases using proprietary artificial intelligence software. It has raised from major European investor Atomico, Global Brain, and Btov Partners as it looks to scale its offering. Healx estimates that some 400 million patients suffer from around 7,000 rare diseases worldwide which will not be covered by traditional medical science.

It’s part of a major push into new forms of biological engineering and tech-led health solutions in what’s estimated to be a $220 billion market by Healx. Atomico principal Irina Haivas, a Healx board member, said that the company’s combination of strong tech and drug expertise was a winning model in what she claims is a large and growing part of the market.

The funds raised, just a year after its $10 million Series A, will be used to launch its global “Rare Treatment Accelerator” programme which includes treatments for fragile X syndrome, the leading genetic cause of autism.

“Originally we weren’t planning on doing a Series B this year but Atomico approached us and we were aligned in terms of our vision to scale quickly into Europe,” Healx’s CEO and cofounder Dr Tim Guilliams told Business Insider in an interview. “The average clinician doesn’t know anything about the diseases we’re dealing with and we’re approaching a massive problem, in a huge market with very specific solutions.”

Healx was set up in 2014 by Andreas Bender, David Brown (the co-inventor of Viagra and former head of drug discovery at Roche) David Cavalla, and Guilliams, who founded Cambridge Rare Disease Network (CRDN).

You can see the redacted pitch deck that secured Healx’s funding below: 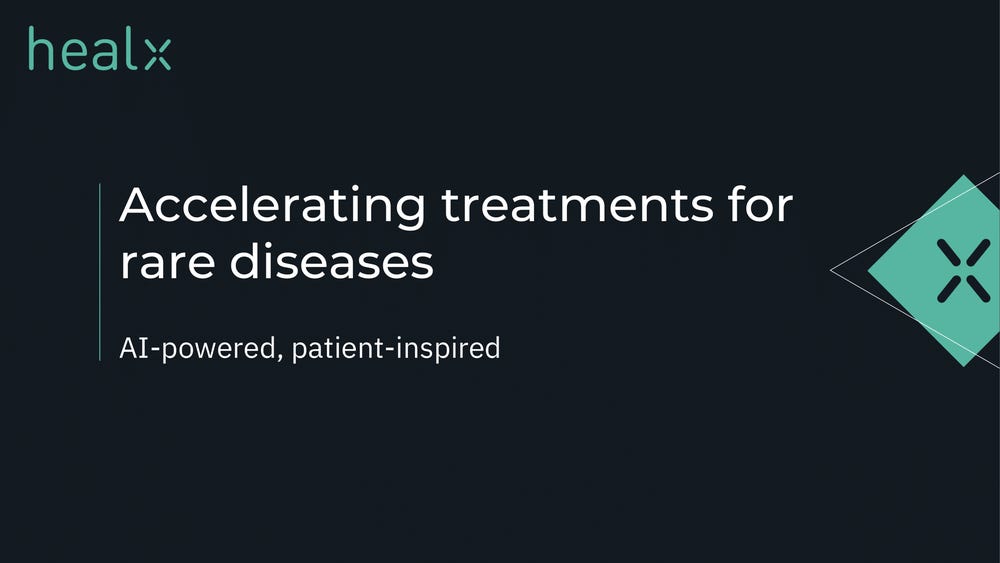 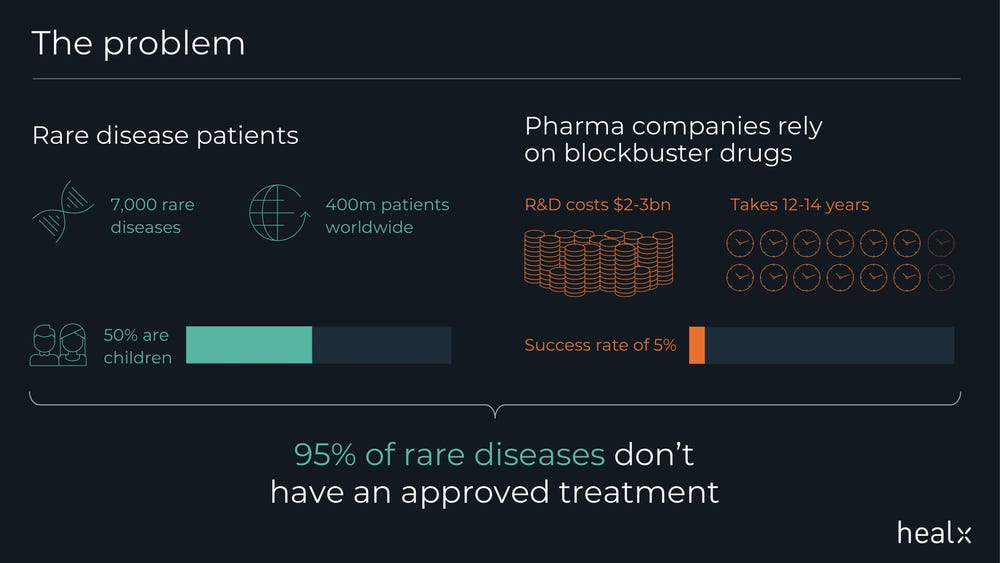 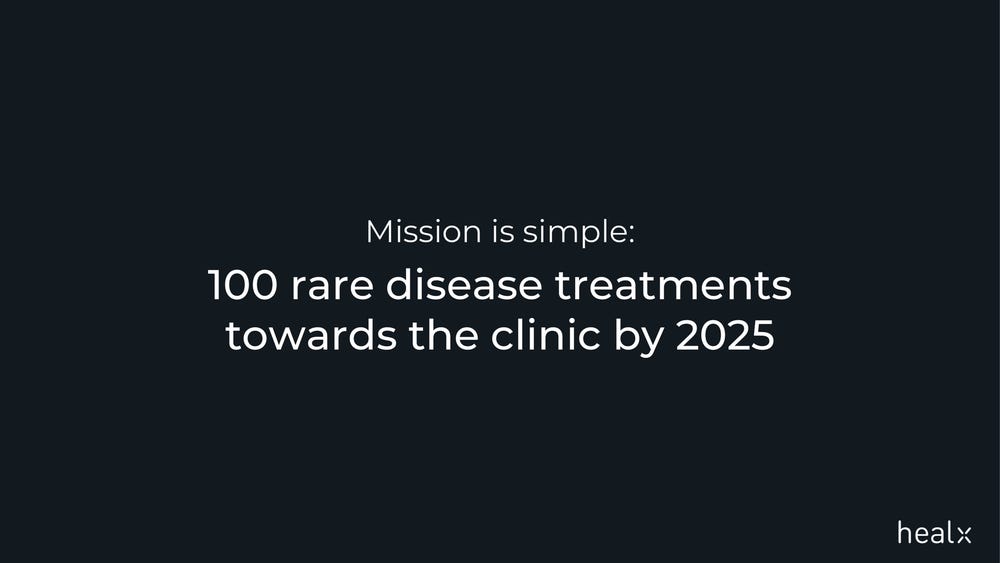 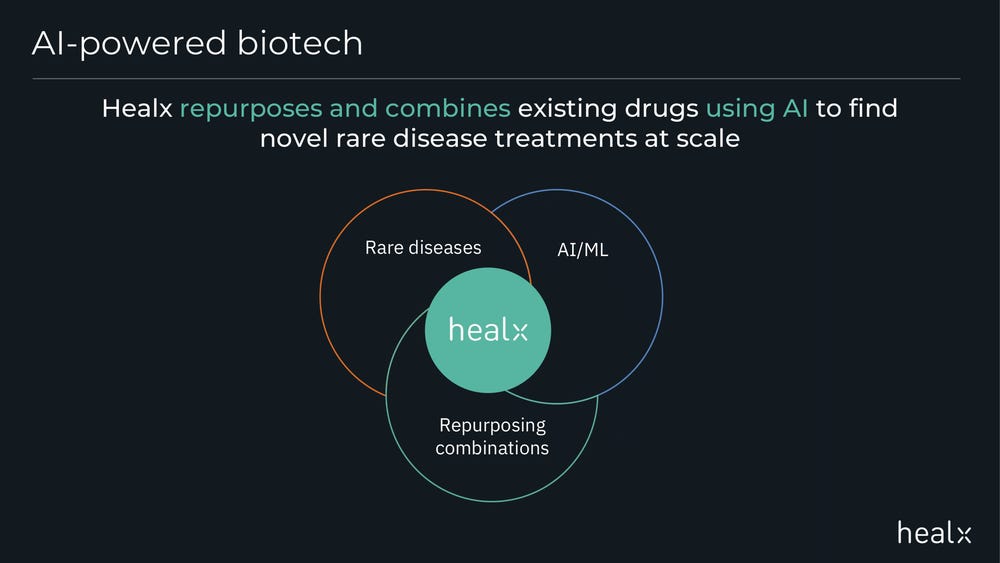 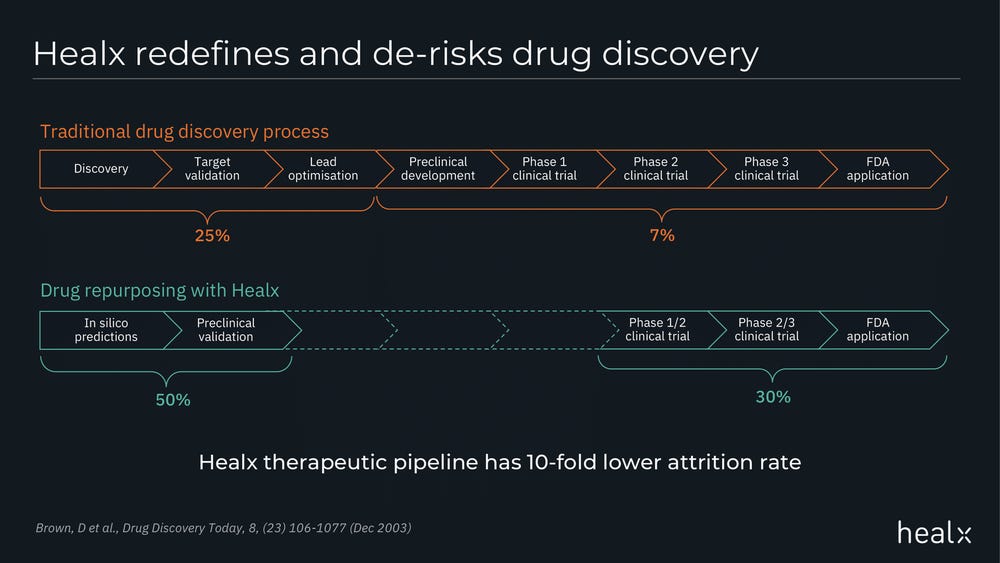 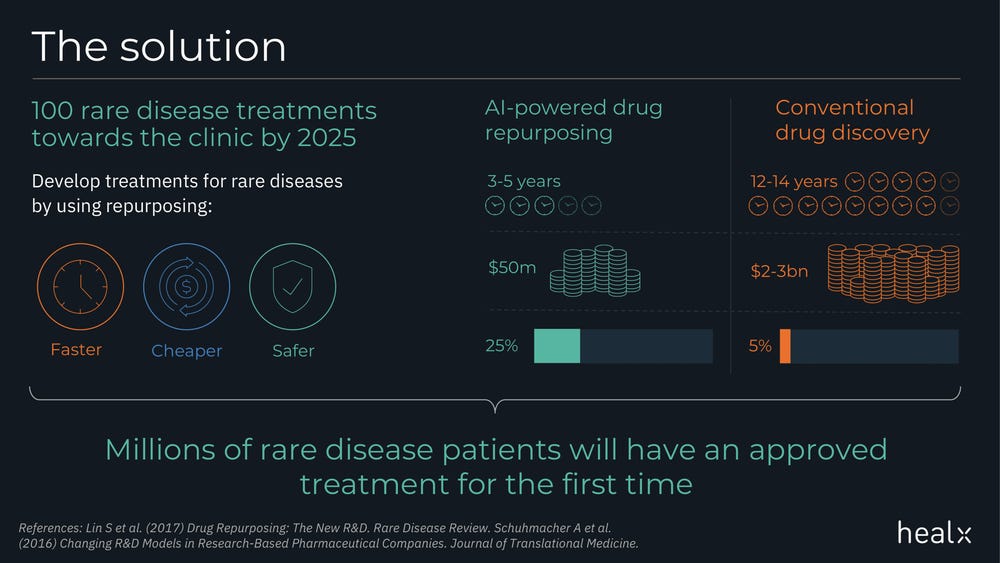 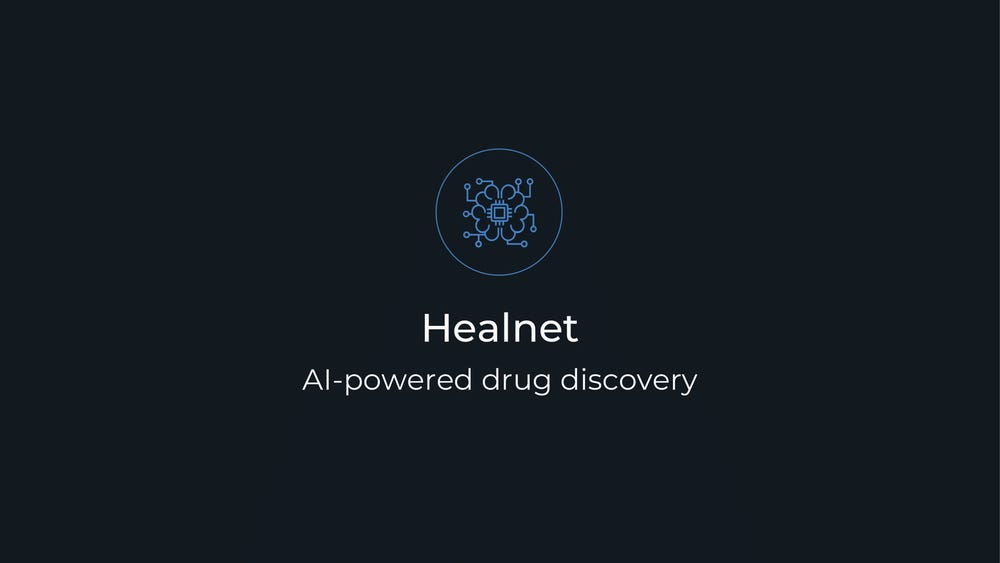 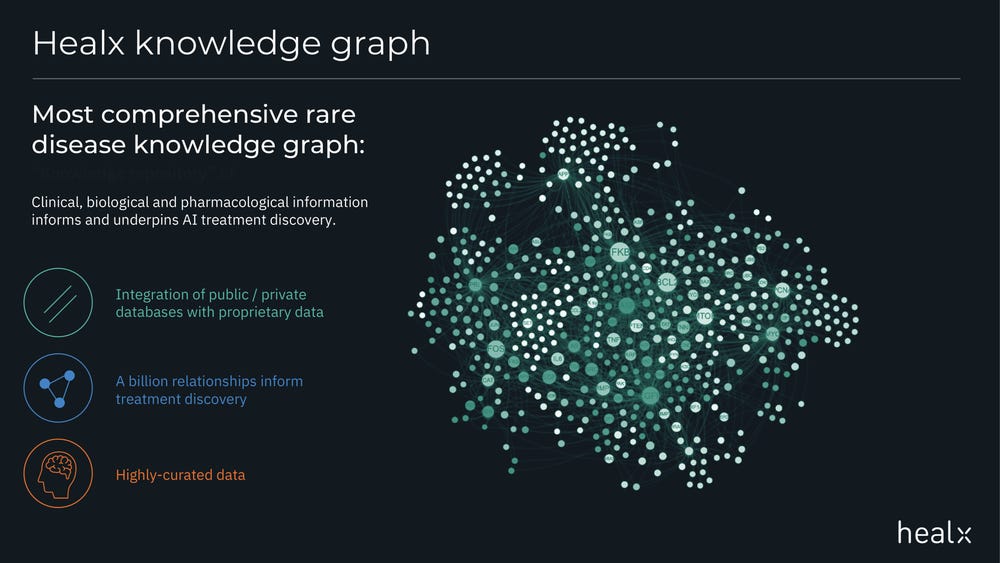 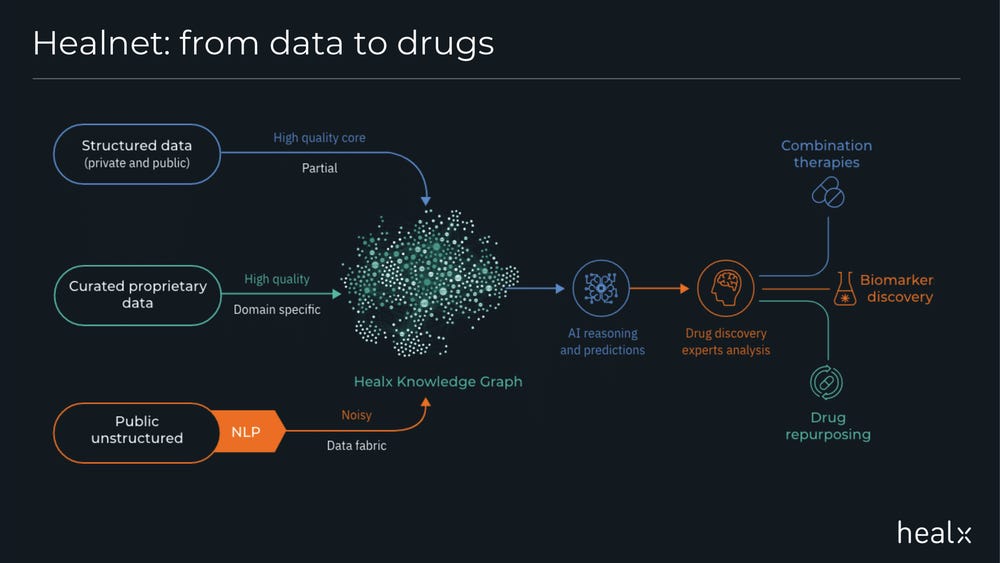 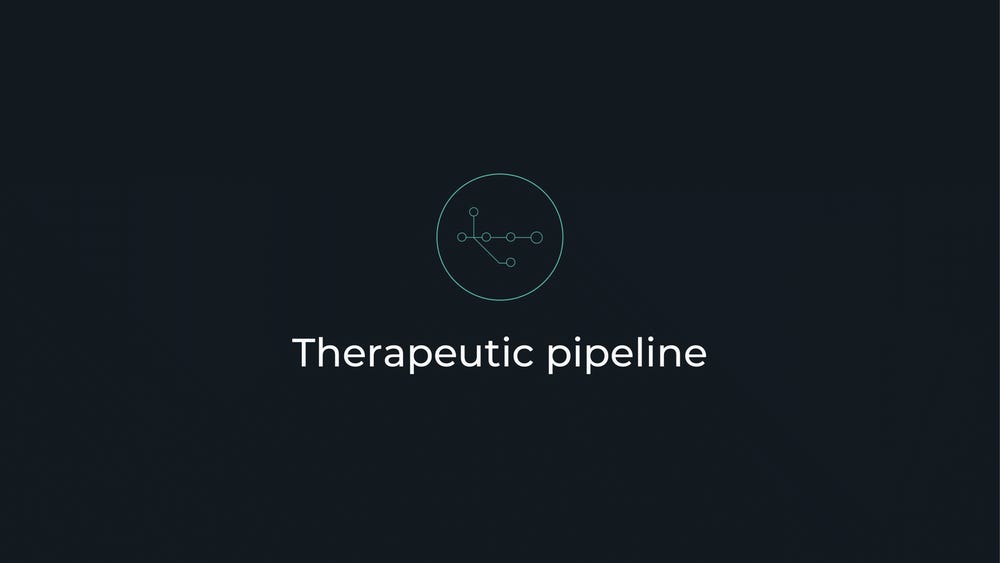 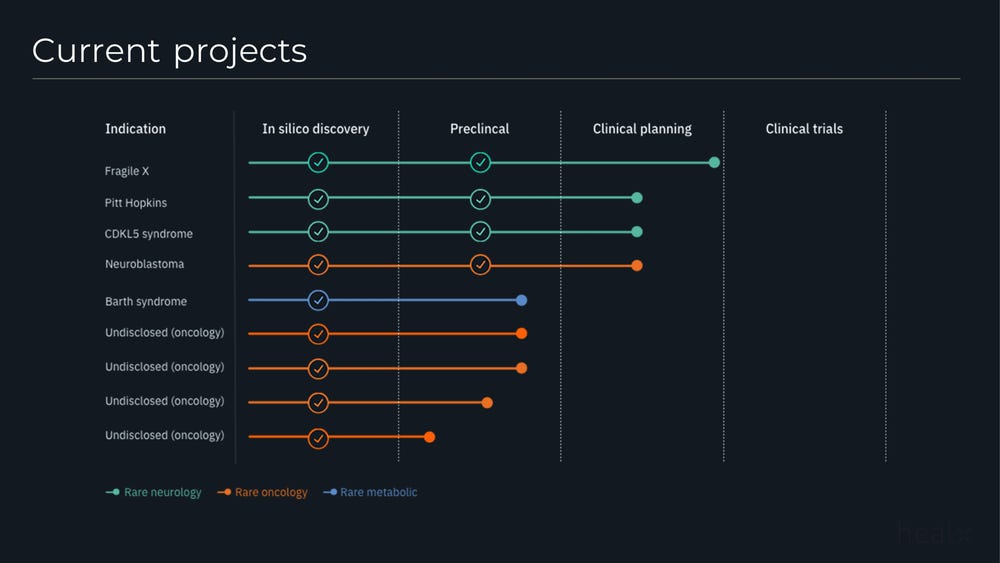 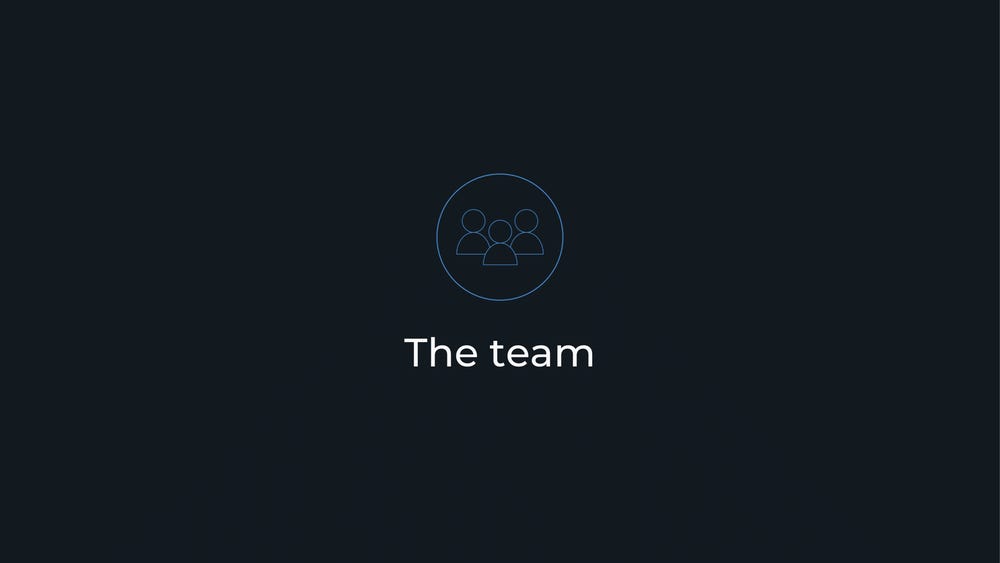 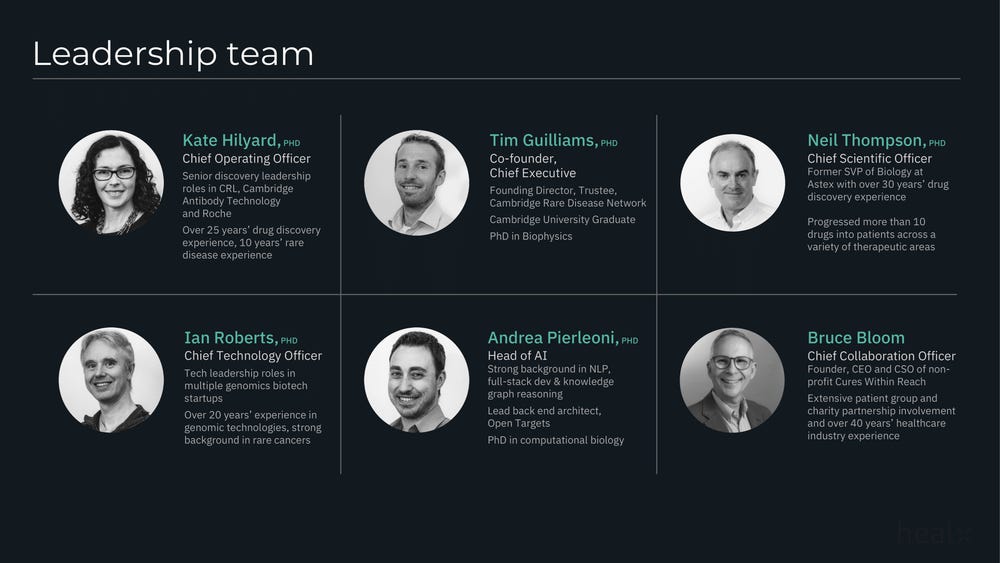 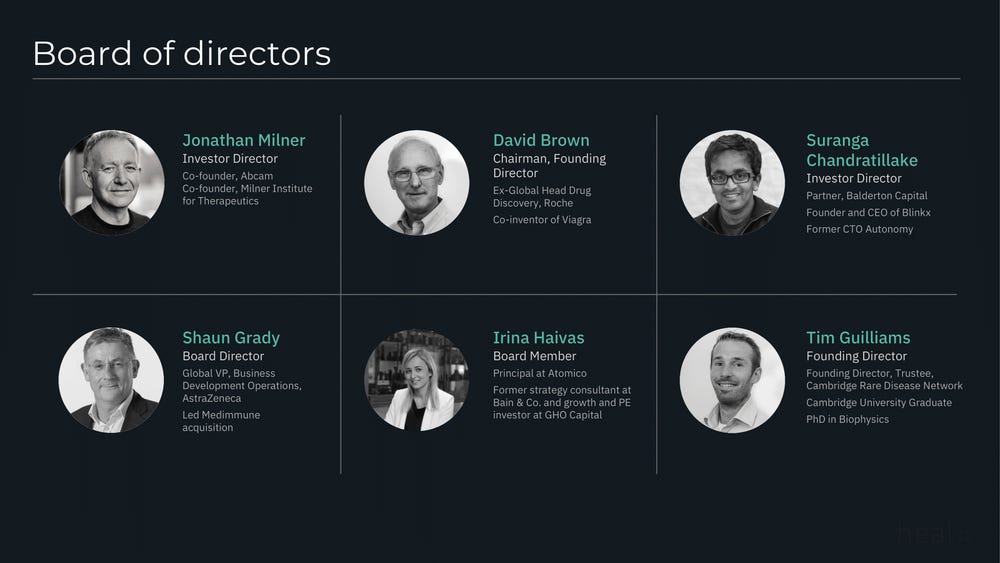 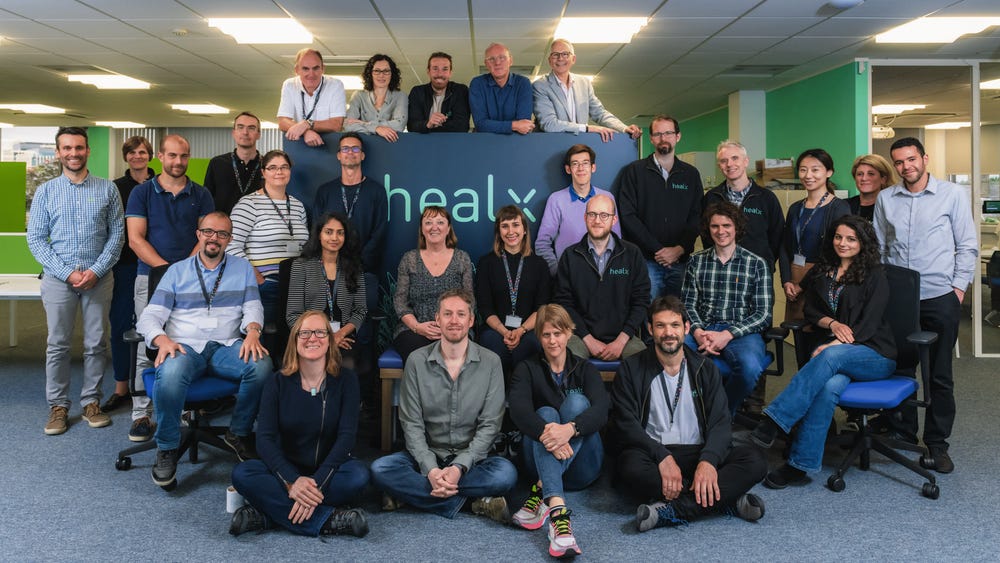