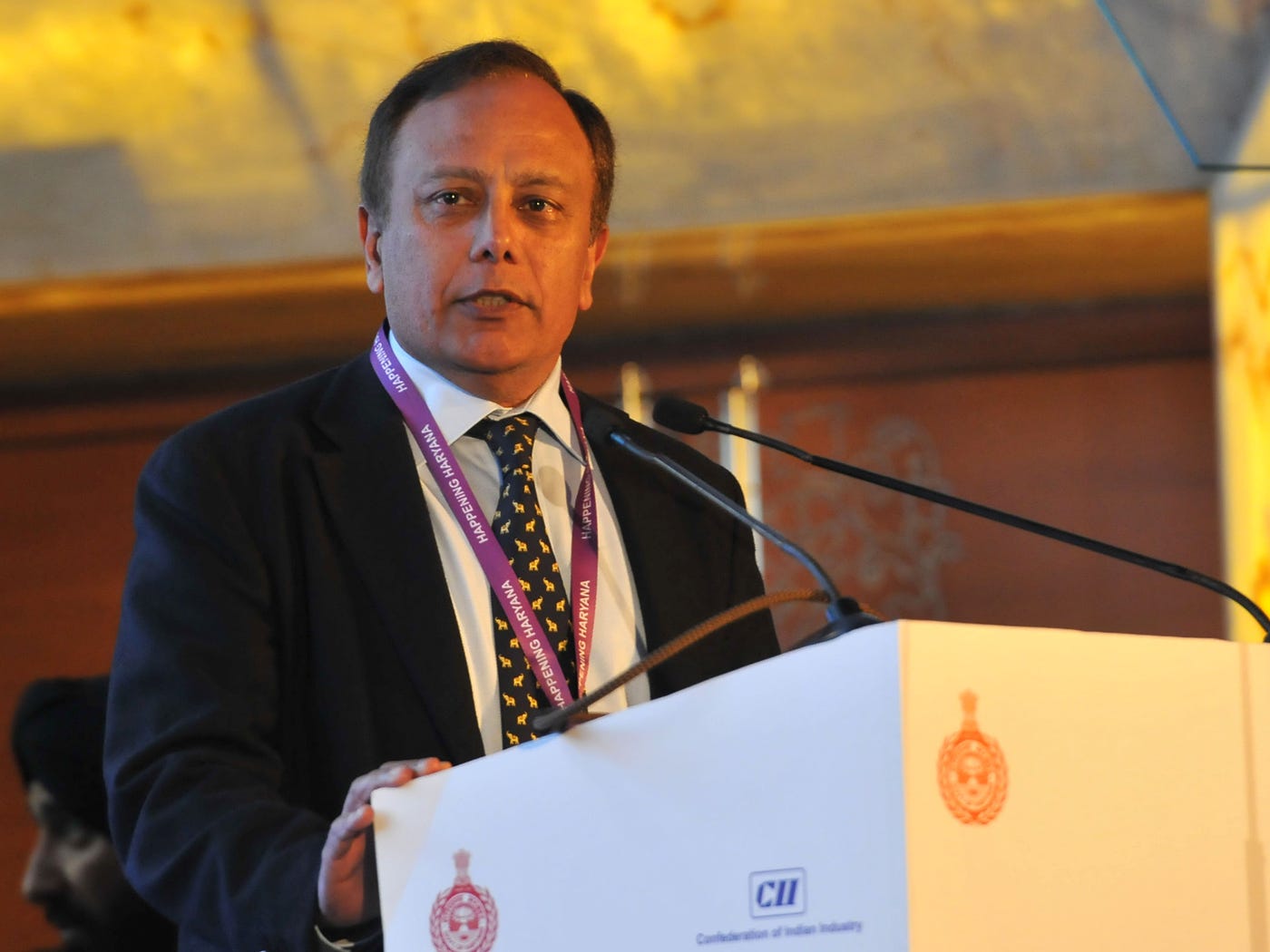 Pradeep Sindhu wasn’t trying to stand out when he started pitching his new data center infrastructure startup Fungible in 2015, but his slide deck quickly caught the eyes of some of Silicon Valley’s biggest investors.

Instead of putting together polished slides in PowerPoint or Keynote, Sindhu opted instead to draw them out on a tablet before presenting to potential investors.

“The fact that my slides are hand drawn became a theme,” Sindhu told Business Insider. “It’s not that I wanted to stand out, but it’s just how I like to work. I don’t like PowerPoint because it constraints you. Being able to draw by hand allows me to be much more expressive.”

Sindhu’s strategy seems to have paid off.

Read More: Here’s how this founder convinced Silicon Valley heavyweights Paul Graham and Peter Thiel to invest $5.8 million in his startup — without using a pitch deck

“When you had 50 plus meetings with investors they tend to get blurred in your mind,” Sindhu said. “One of the striking things I remember is hearing ‘Oh boy, you’re trying to do something big’.”

Sindhu also founded Juniper Networks and together with Serlet, a former engineering executive at Apple responsible for helping create the Mac operating system, came to the conclusion that existing processors could be used to make data centers more efficient as more applications rely on increasingly complex math.

The end goal, Sindhu explained, is to increase the efficiency of edge servers – that is, the servers that are physically closest to where the user is actually running their applications — which are increasingly called on to handle complex artificial intelligence and machine learning tasks.

Here’s the hand-written deck that landed these Silicon Valley veterans $300 million in funding from some of the biggest enterprise investors. 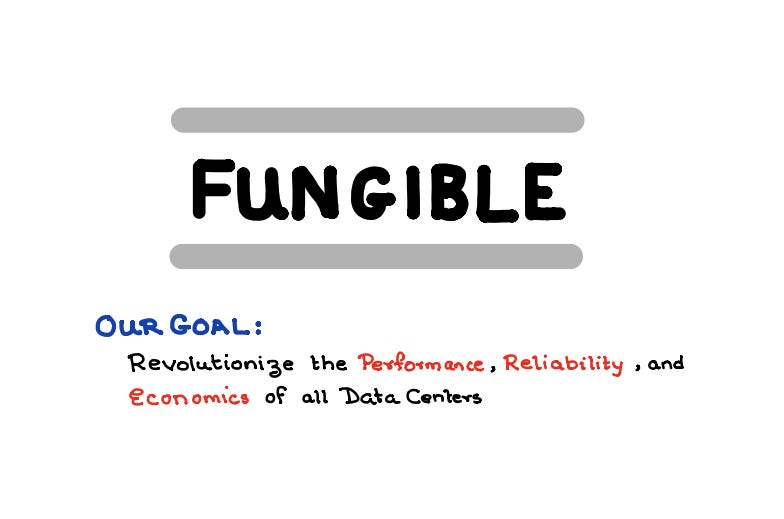 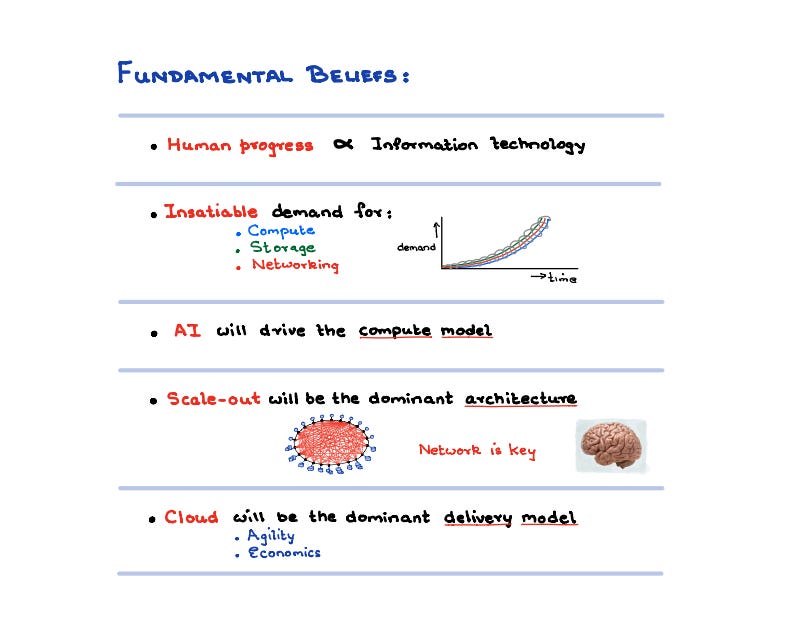 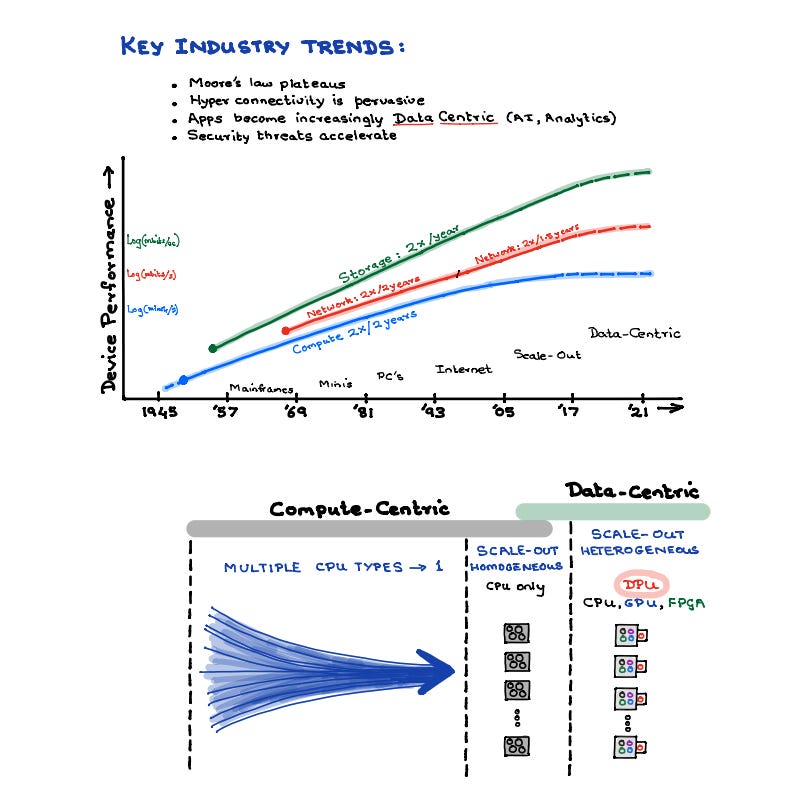 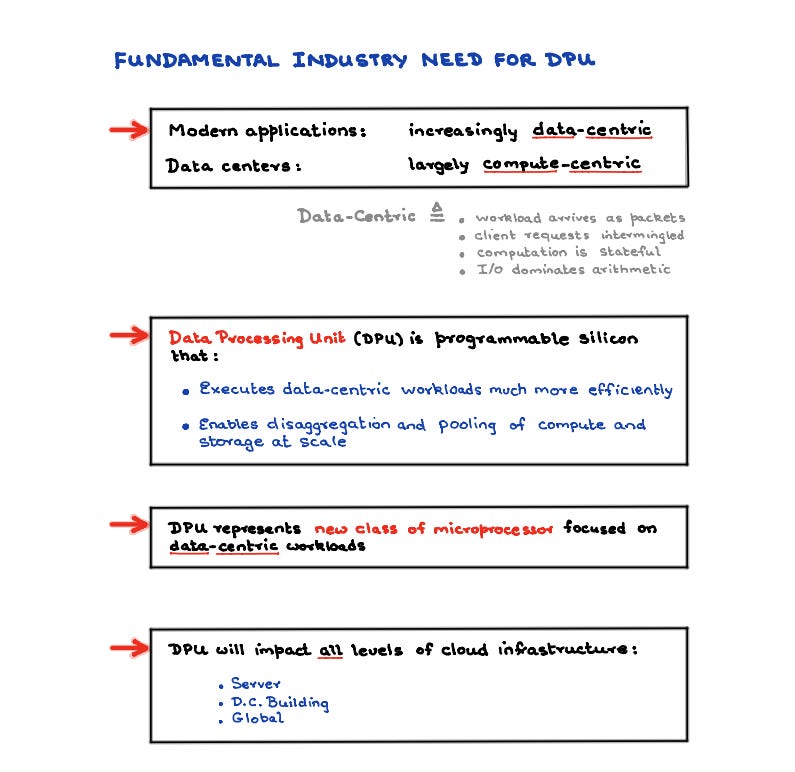 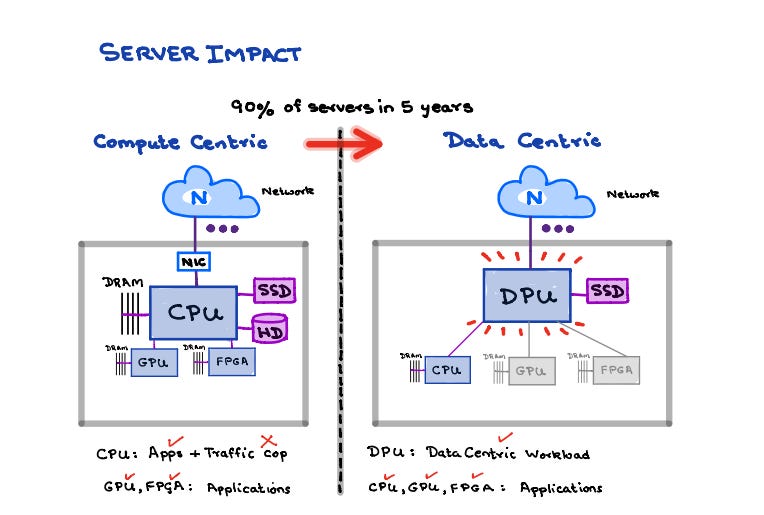 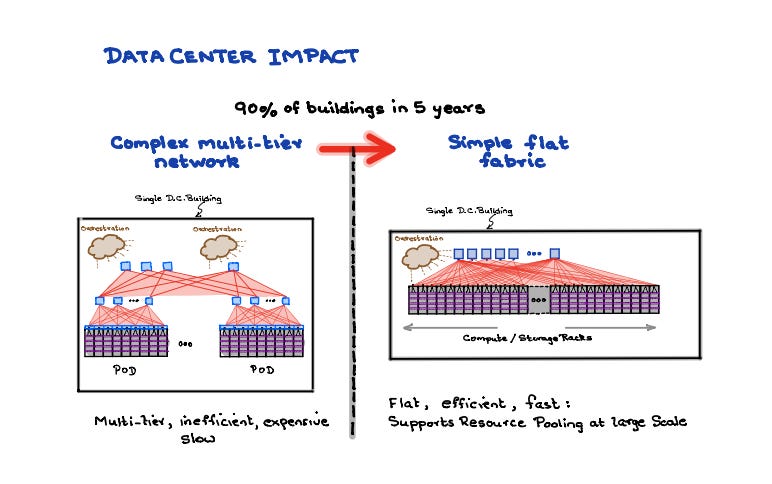 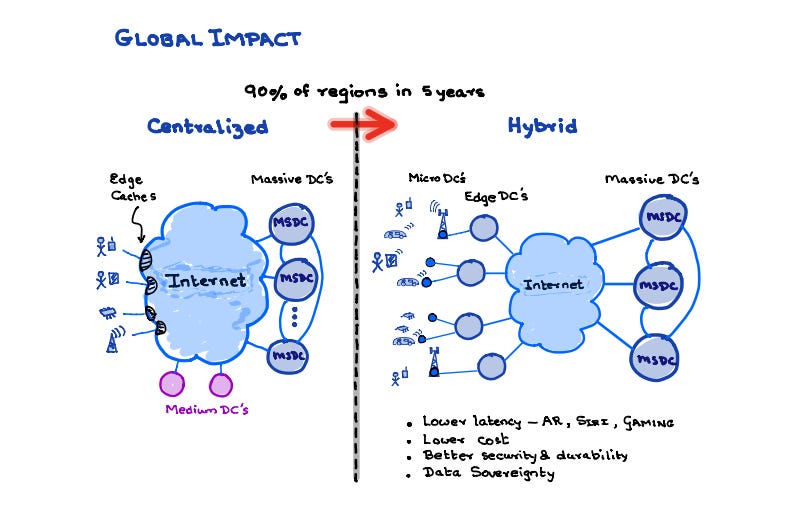 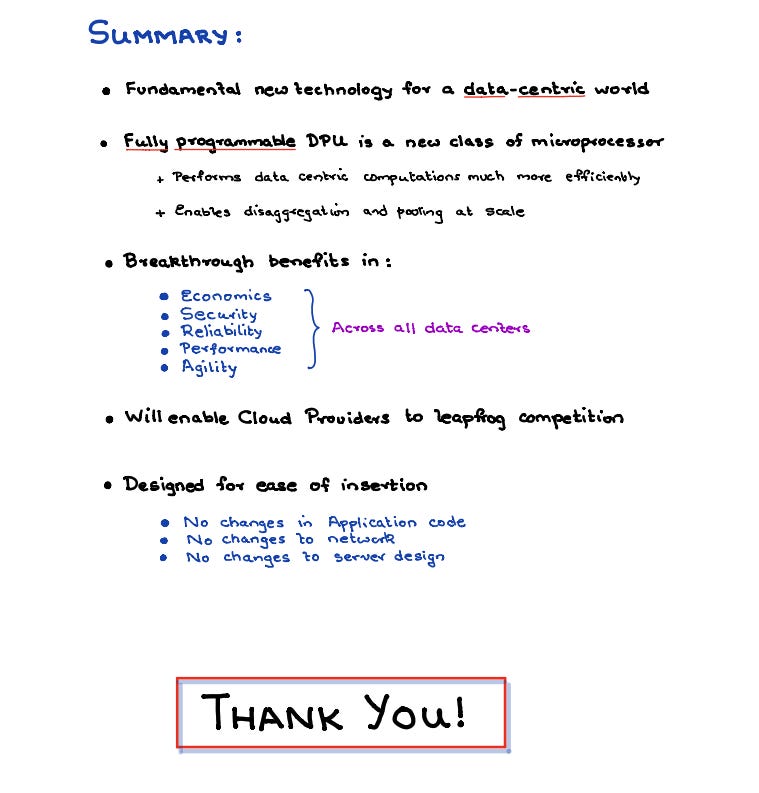