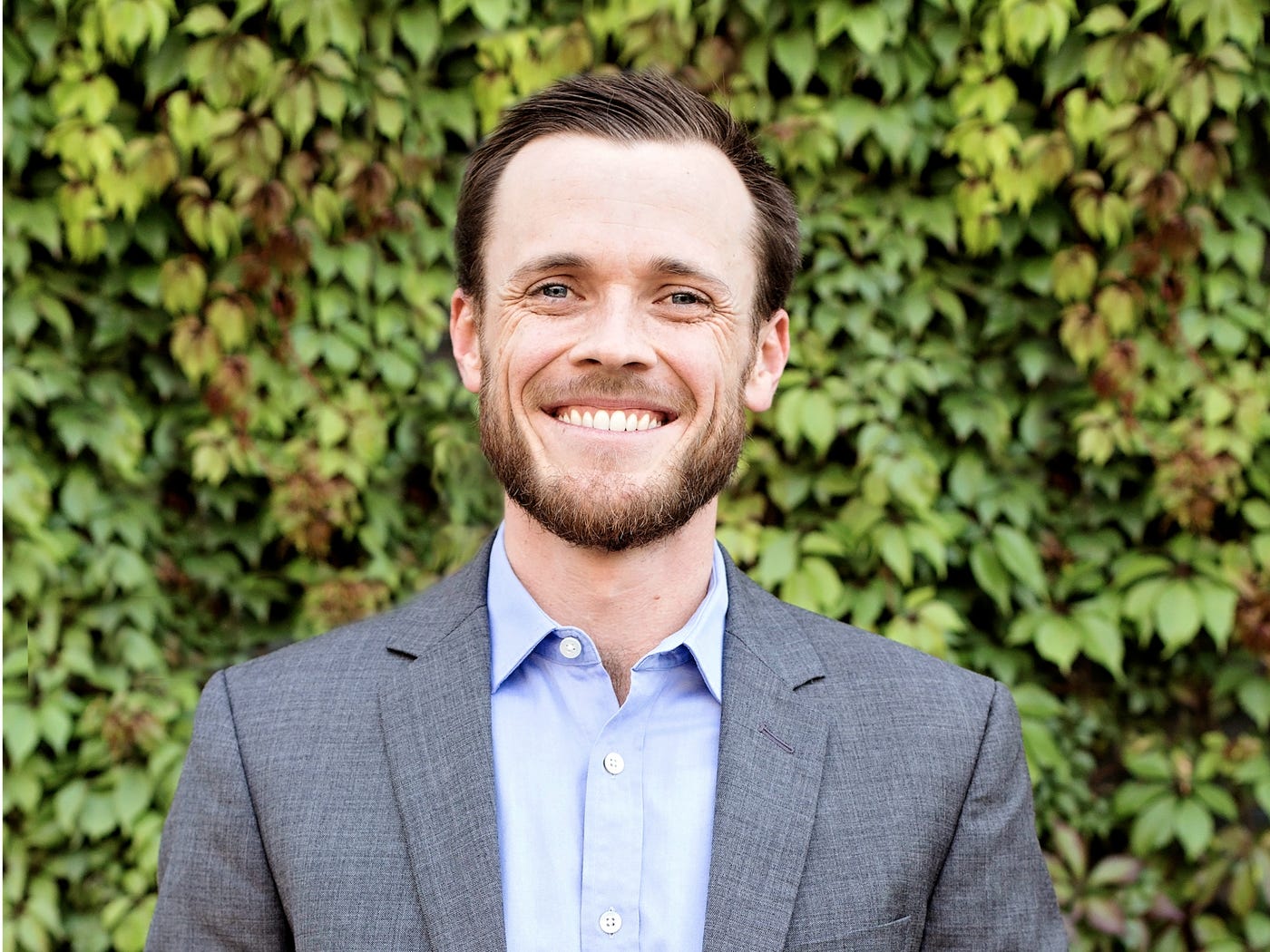 Mike Whitmire thinks the conventional wisdom about pitch decks is all wrong, particularly when it comes to later-stage startups.

When companies of that maturity level go out seeking funding, the thinking is typically that their presentations need to be chalk full of numbers — their key performance indicators, or KPIs, such as their customer acquisition costs and their number of monthly active users, and their financial figures, such as their revenue and gross profit.

But when Whitmire went out recently to raise a Series C round for FloQast, his Los Angeles-based accounting-software startup, he intentionally left out some of those numbers, even going so far as to cover over the spaces on charts where the numbers would otherwise be. He treated his pitch deck as a supplement to an in-person presentation rather than a standalone informational report, he told Business Insider in an interview earlier this month.

“You and I can go through [the] deck right now … and I can spit this thing out for you, but you have to hear me pitch it,” said Whitmire, FloQast’s cofounder and CEO. “And I think that’s really important, because if you put too much information in here, an investor might read it and just not even want to talk to you.”

Whitmire treated his pitch deck as a work-in-progress

Whitmire’s goal was to put enough information about FloQast and how the company was performing in the deck to pique investors’ interest, but to leave enough questions unanswered in the presentation to spark questions about it.

“That’s how you get more engagement from them,” he said.

Besides withholding some numbers, he did something else that was unusual with his investor presentation. He treated it — again, intentionally — as a work-in-progress. After his first meeting with investors at one of the firms he pitched went well, he added in the numbers before having a follow-up meeting with a wider group of investors at the firm.

By then, “I knew that I already had buy-in from multiple partners at the firm, so … [I] treated it more as like an informational deck, and included more robust appendices as well,” he said. He continued: “So I started with a different deck than I ended with.”

Whitmire’s earlier investors weren’t sure about his strategy, but it worked. Last month, FloQast announced it had secured $40 million in Series C financing in a round let by Norwest Ventures. The round pegged its valuation at $250 million, up from $135 million two years earlier, according to PitchBook.

He thinks other founders should follow his lead, treating their pitch decks almost like software, adding to or adjusting them as needed.

As entrepreneurs meet with investors, ” you can sort of feel out what hits and what doesn’t hit, what resonates and make tweaks along the way,” he said. “You make a deck, it’s not like that deck is static, and you have to use it forever. You can change it as you figure out what the market reacts to.”