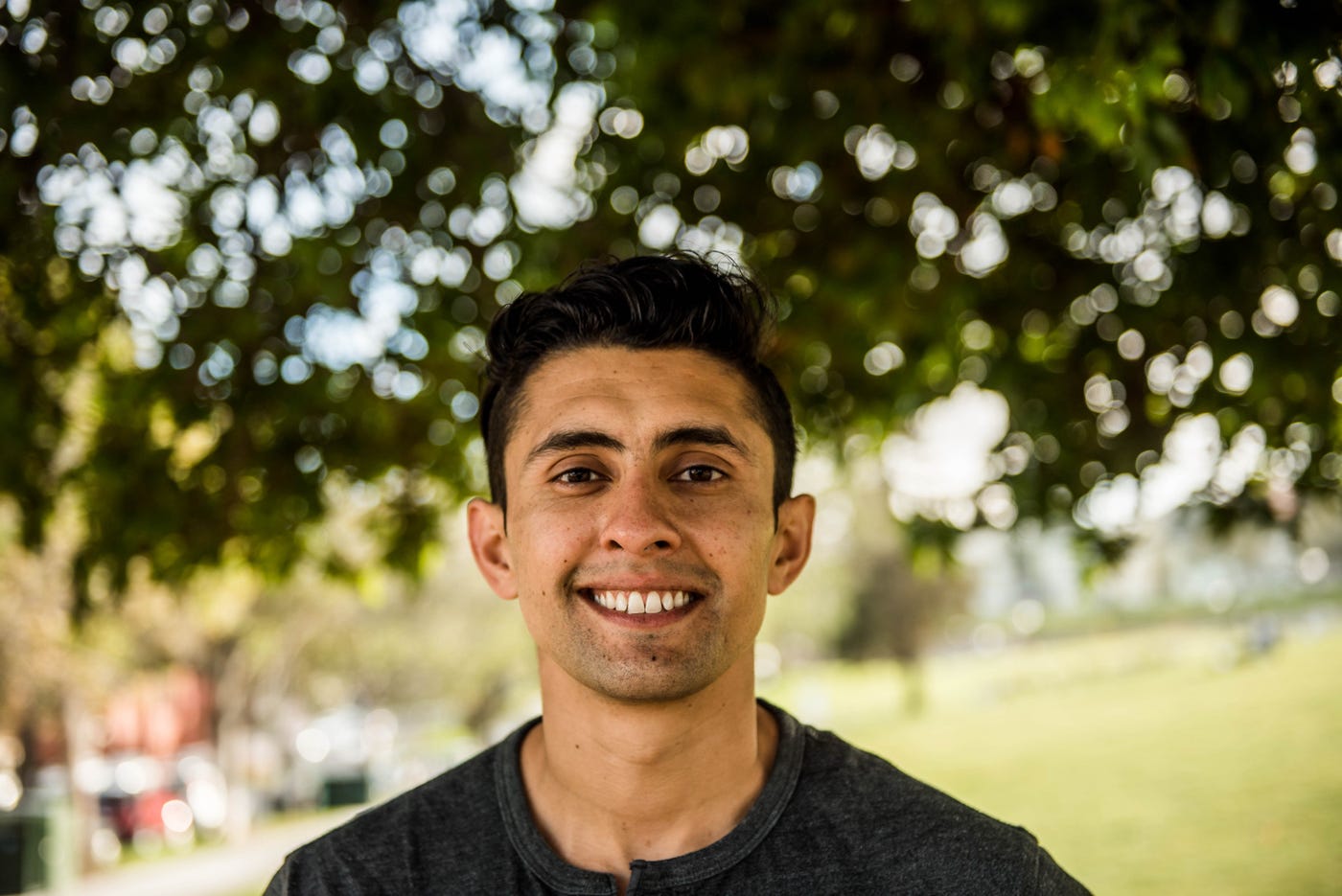 Payments, while not the most glamorous part of running a business, are crucial for just about any company.

There are two main ways companies can start accepting payments: Build out a payments infrastructure in-house (the route taken by the likes of Airbnb and Uber), or outsource entirely to the developer-friendly likes of Adyen, Stripe, or Square.

Finix — the payments fintech backed by investors including Bain Capital Ventures, Lightspeed Venture Partners, and, now, American Express — offers a third way. With its payments-as-a-service model, Finix enables software companies to bring payments in-house without having to build it themselves.

On Wednesday, Finix announced a $30 million extension to its Series B that included involvement from first-time investor American Express Ventures.

“We’re basically providing payments as an infrastructure, enabling our software companies to have that same developer-friendly experience to integrate in a matter of days, but also with the full control of the do-it-yourself model, being able to own those merchant relationships,” Richie Serna, co-founder and CEO of Finix told Business Insider.

To be sure, payments are complex, with several parties from processors to card networks to banks sitting at different steps of the process, each one collecting fees.

Finix, which has raised $96 million to date, is taking aim at the first layer on the merchant side of the payments flow, known as payments facilitators or ‘payfacs.’ That’s the space that fintechs like Adyen, Square, and Stripe play in.

These payfacs’ plug-and-play application programming interfaces (APIs) make it easy for merchants to tap into legacy infrastructures like WorldPay and Fiserv. And for that ease of use, they charge merchants fees on each transaction they process. With Finix, companies sidestep payments facilitators and the fees they charge, instead enabling merchants to make money off their own payments.

Read more: A startup aimed at disrupting payments and taking on Square and Stripe just raised a $35 million Series B led by Sequoia Capital

As is often the case in payments, Finix’s distribution strategy is what some call a network of networks. Instead of selling its tech directly to merchants, Finix is targeting software companies like Passport Labs and Clubessential, who in turn can offer payments to their network of merchants.

Clubessential, for example, is a business management platform for country clubs. It offers tools for membership management and accounting, and, through Finix, payments.

Given the upfront investment, it historically hasn’t made sense for a business like Clubessential to bring payments in-house unless it was processing north of a billion dollars per year, Serna said. But with Finix, the cost of bringing payments in house is drastically lower.

“With a platform like Finix, we actually dropped that barrier to entry down to $50 million a year in volume, which is very achievable when you think about a platform,” Serna said. “If you are a software provider for mechanic shops or RV rentals, you probably only need a hundred of those to get to that point. And that’s why you’re starting to see all of these companies really start to rethink their payments.”

Finix is planning to double its headcount

Finix’s Series B first closed in February, led by Sequoia Capital. But Sequoia later told Finix that its investment presented a conflict of interest given Finix competes with Stripe, an existing Sequoia portfolio company. Finix kept the funds, but Sequoia returned its equity, board seat, and information rights.

Amex Ventures is also an investor in Stripe. And Visa counts both Stripe and Finix as portfolio companies of its venture arm.

“American Express has many partners in the payments space and it is a core part of our business model,” an Amex spokesperson told Business Insider. “American Express Ventures will continue to invest in innovative companies that support and deliver value for our customers, in this case our merchants.”

Read more: Payments giants like PayPal and Amex are making hundreds of startup bets to transform how we shop and pay —  and it’s part of a $1 billion-plus wave of VC investment

With this additional funding, Finix is focused on building scale beyond the US, which means continued hiring and ultimately doubling its current headcount of 85 employees, Serna said.

And as payments have become increasingly digital — a trend accelerated by the coronavirus pandemic — Finix has seen payments volumes on its platform more than quadruple from the second quarter last year to this year.

Here’s the pitch deck Finix used for its Series B and this extension. 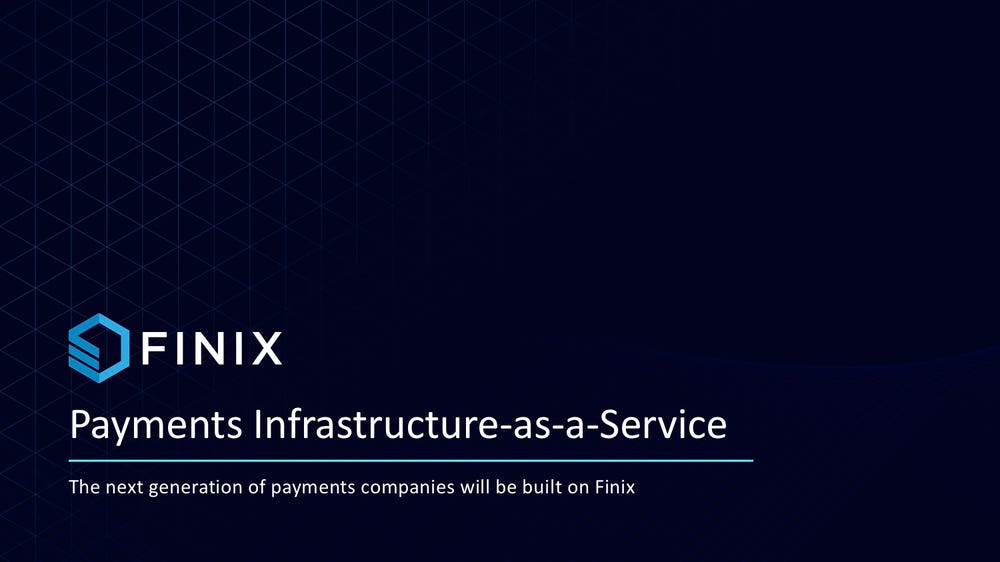 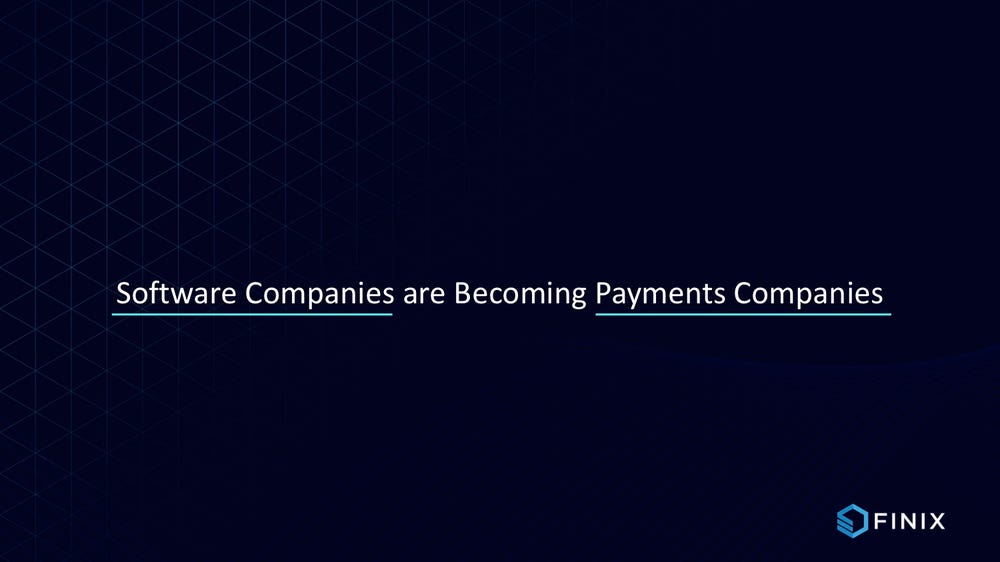 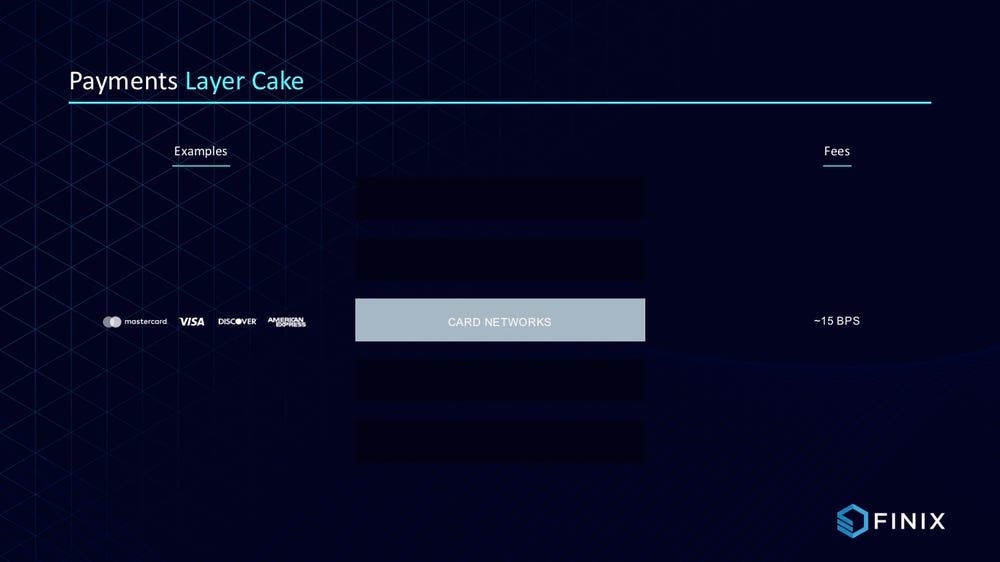 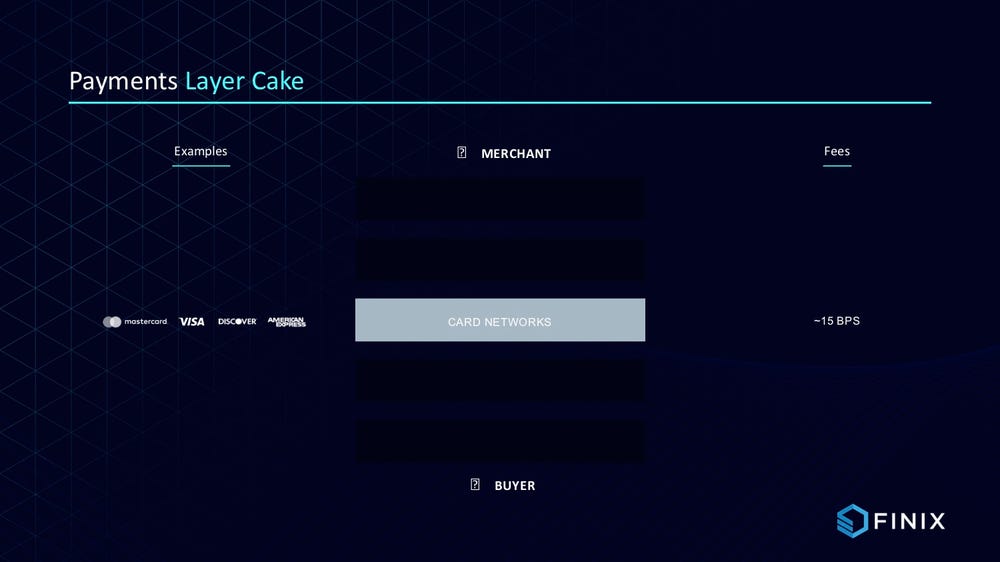 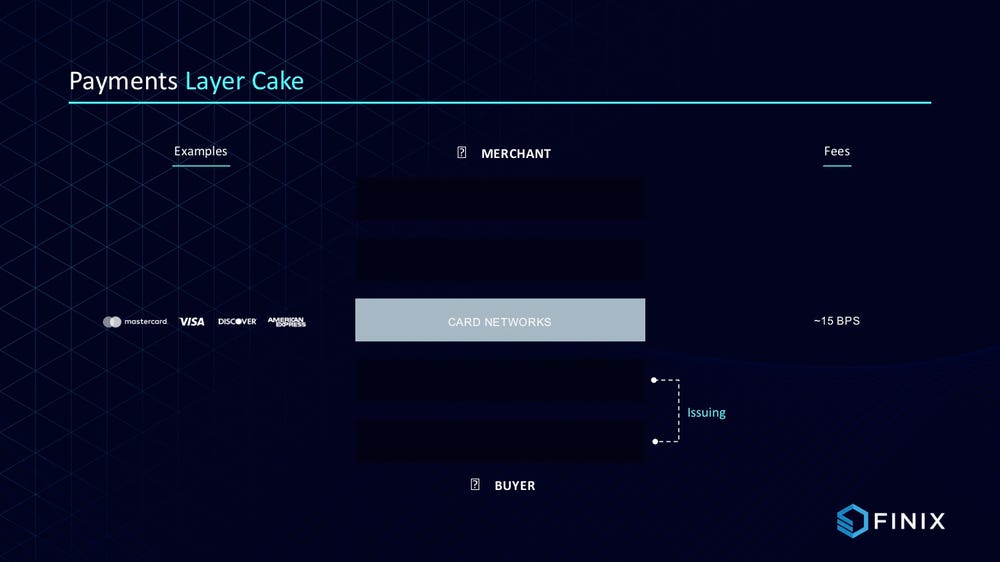 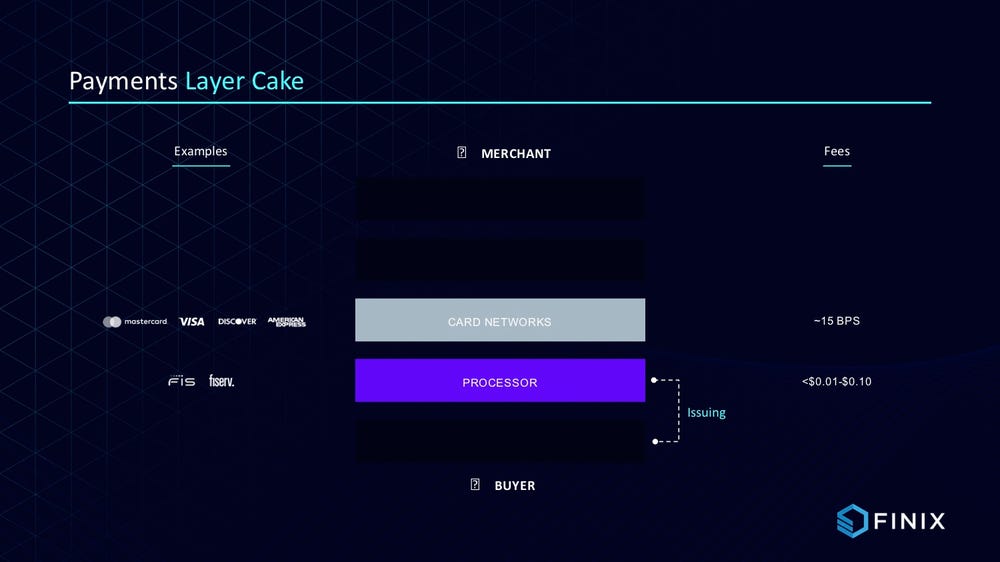 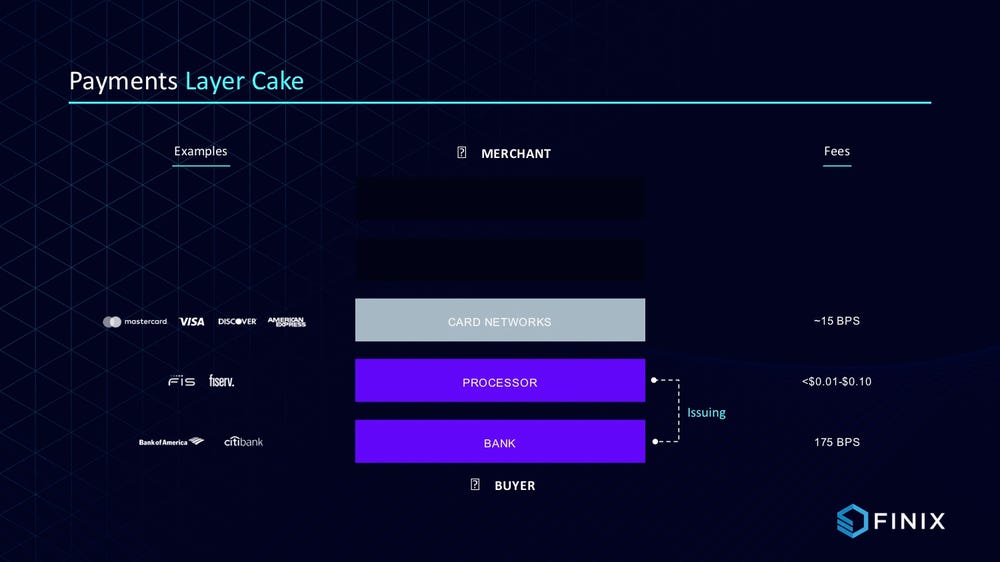 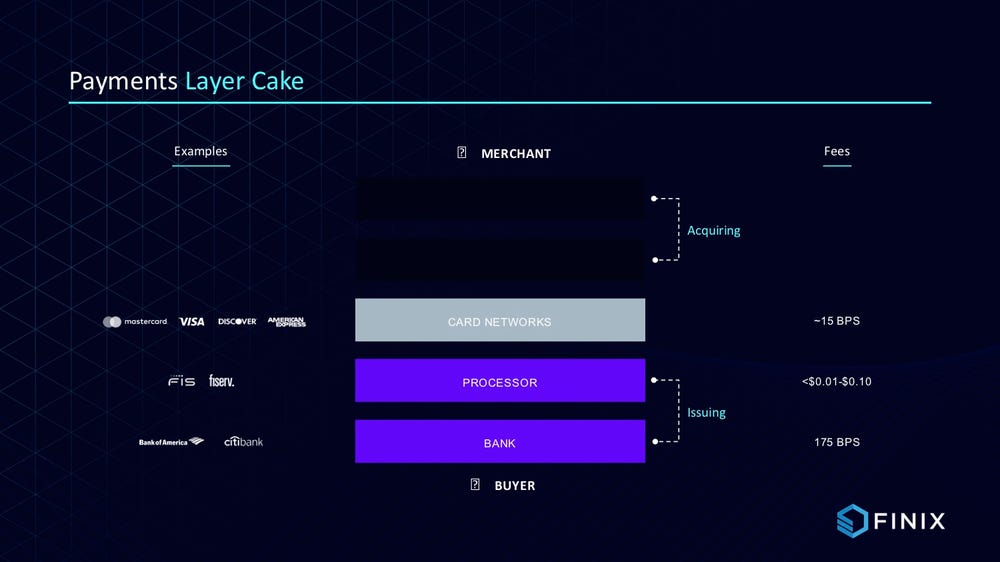 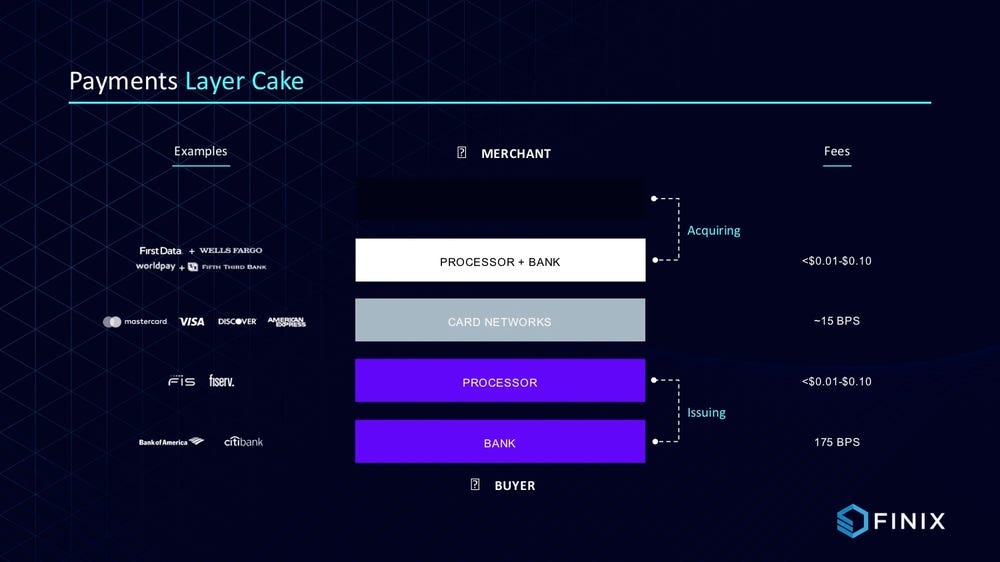 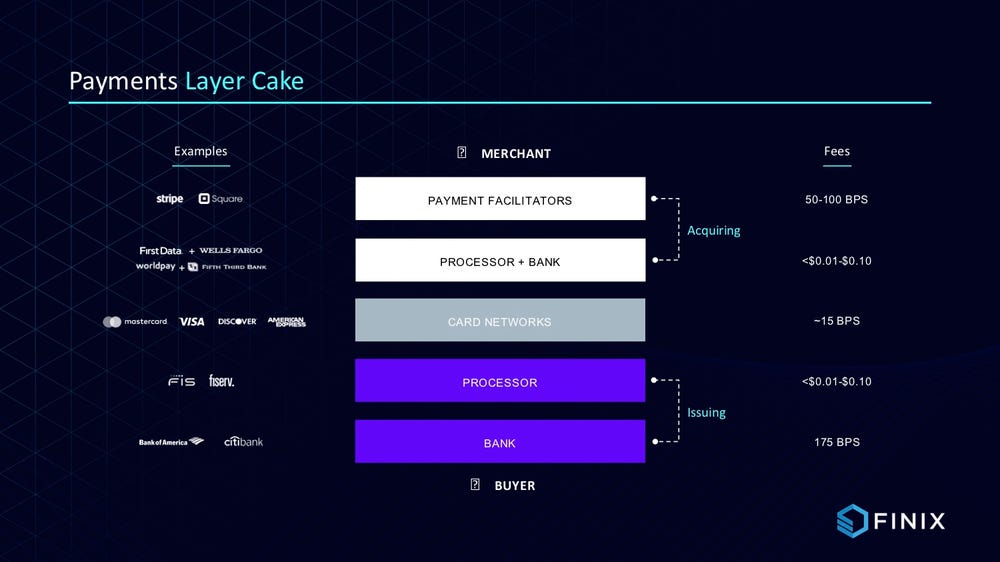 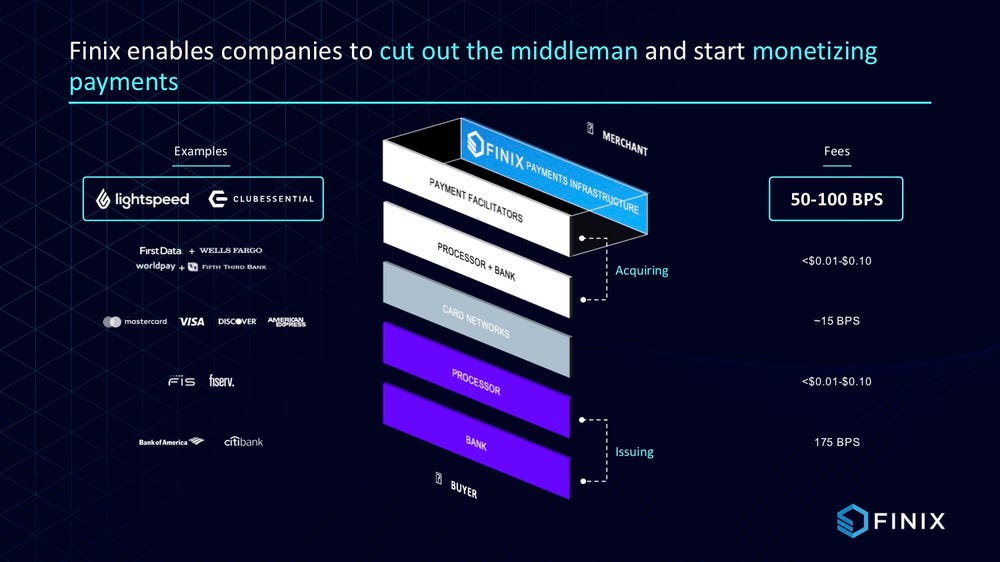 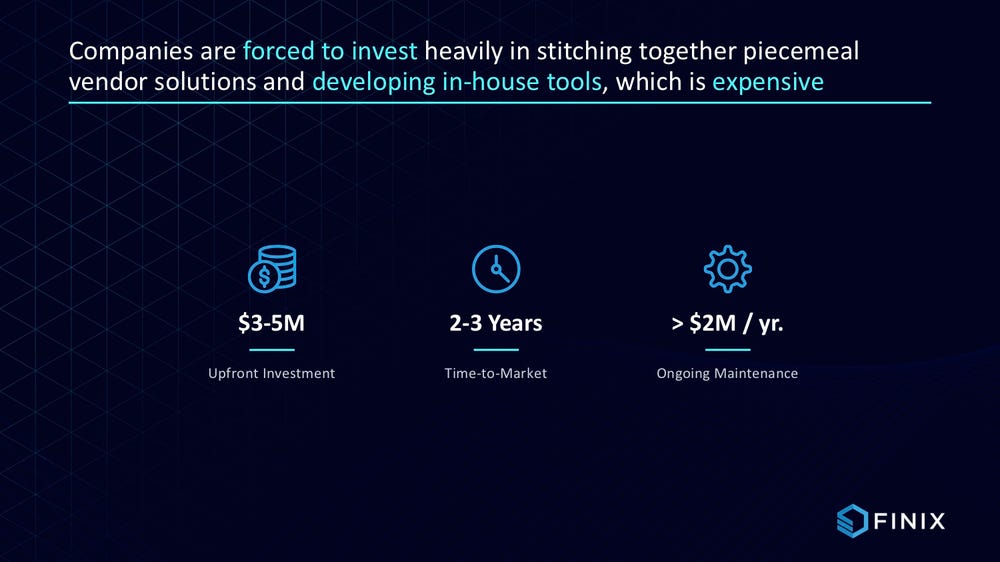 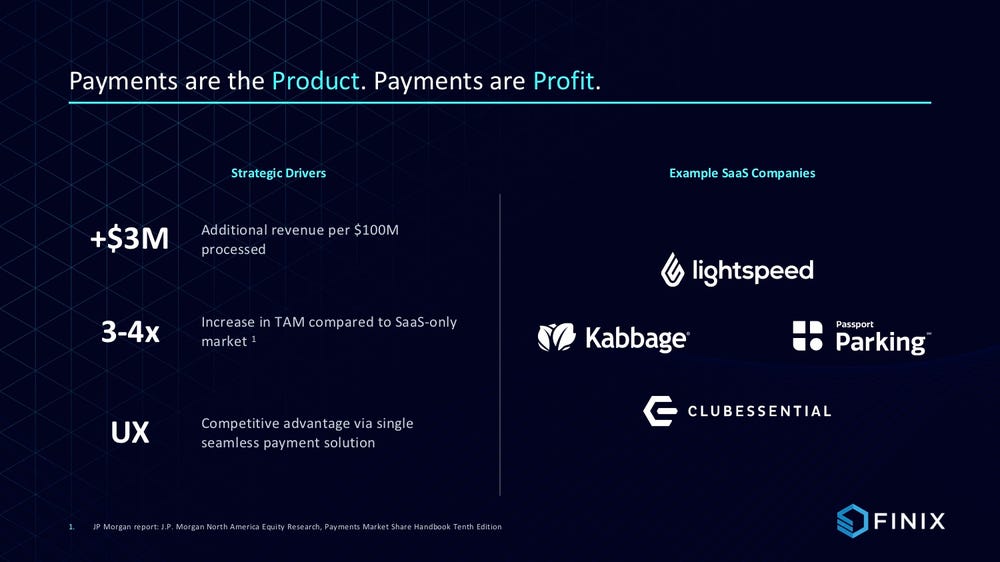 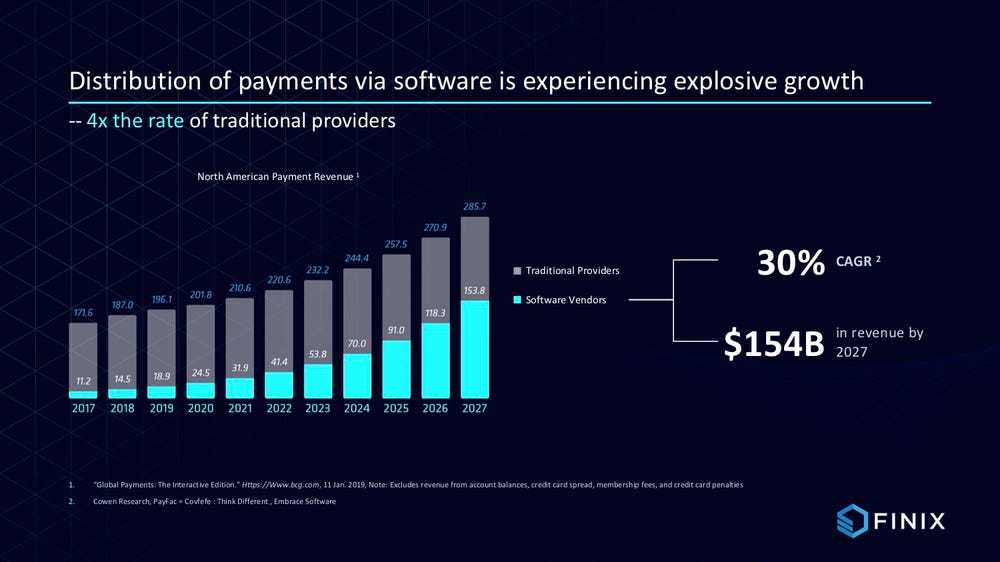 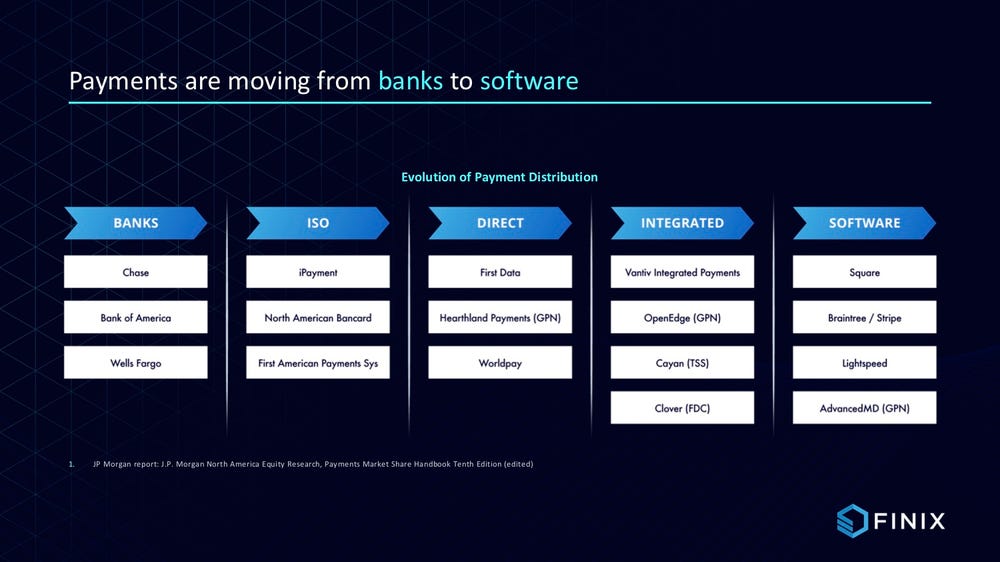 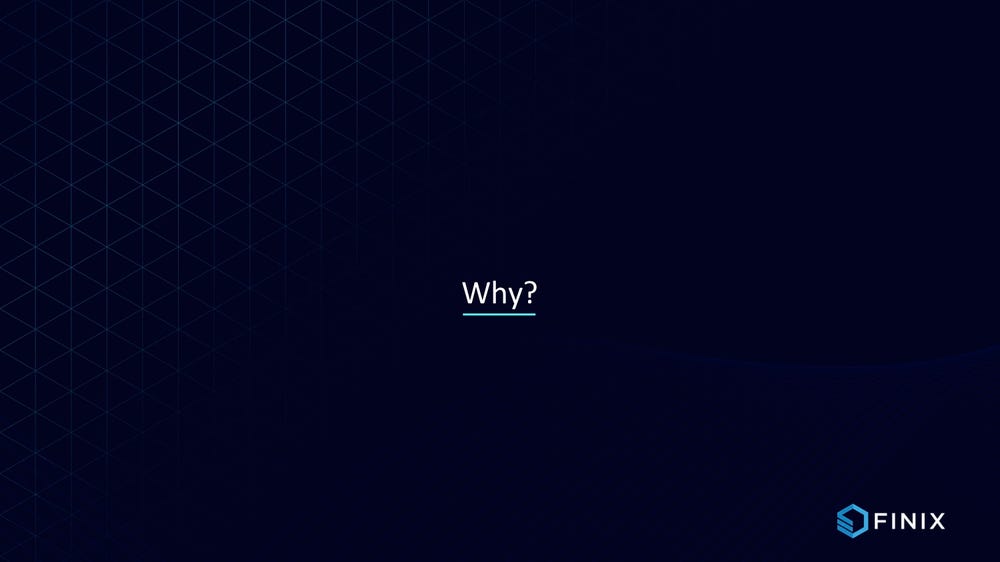 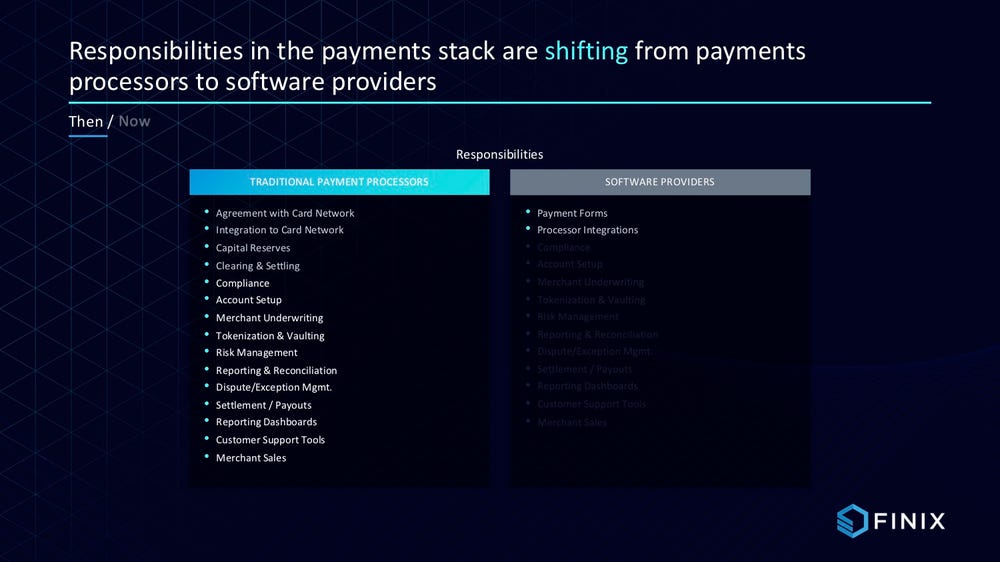 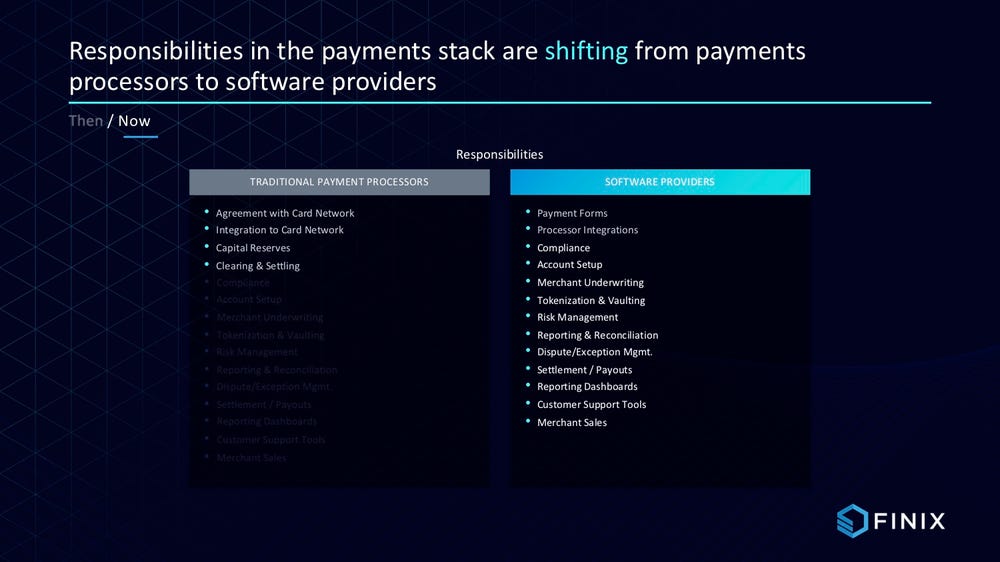 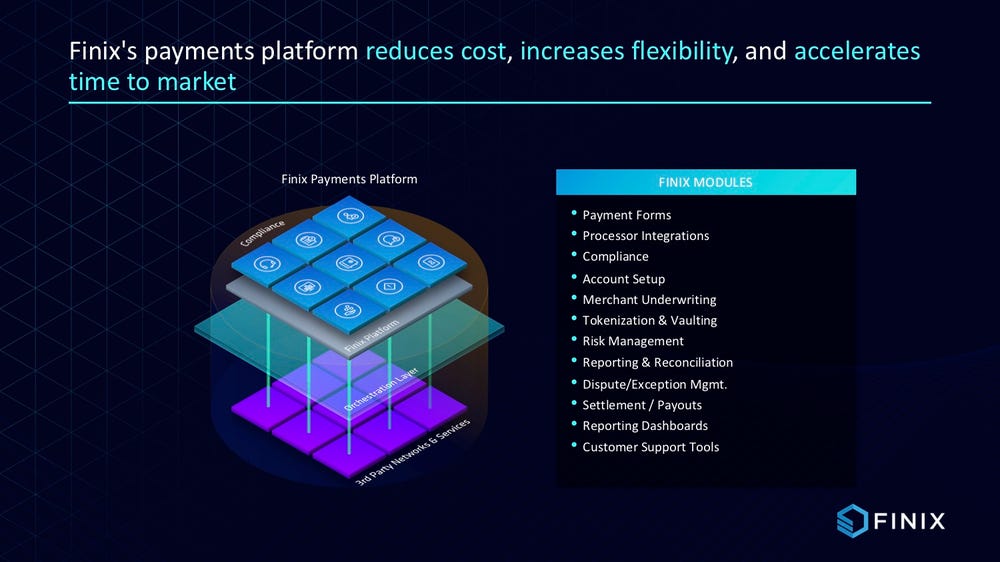 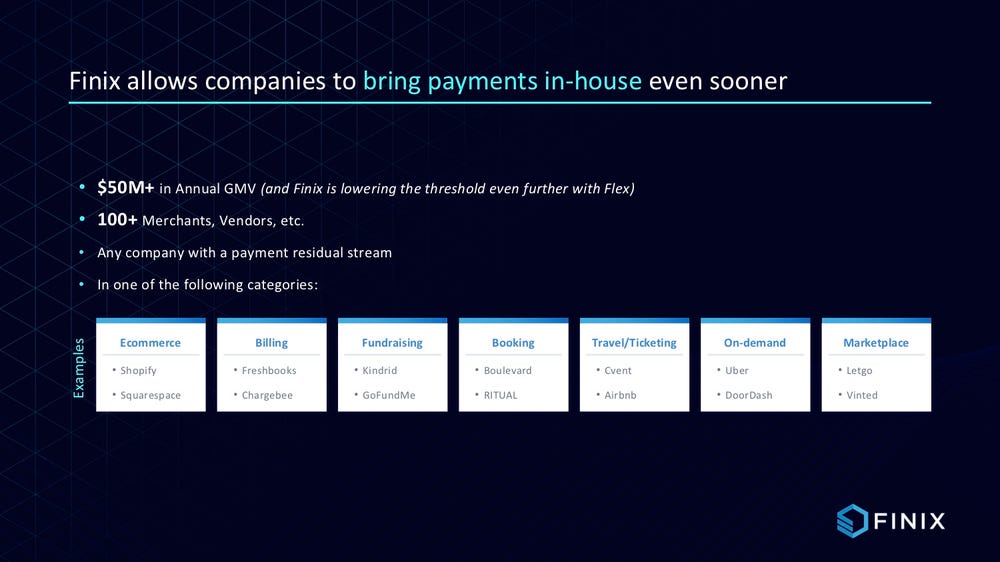