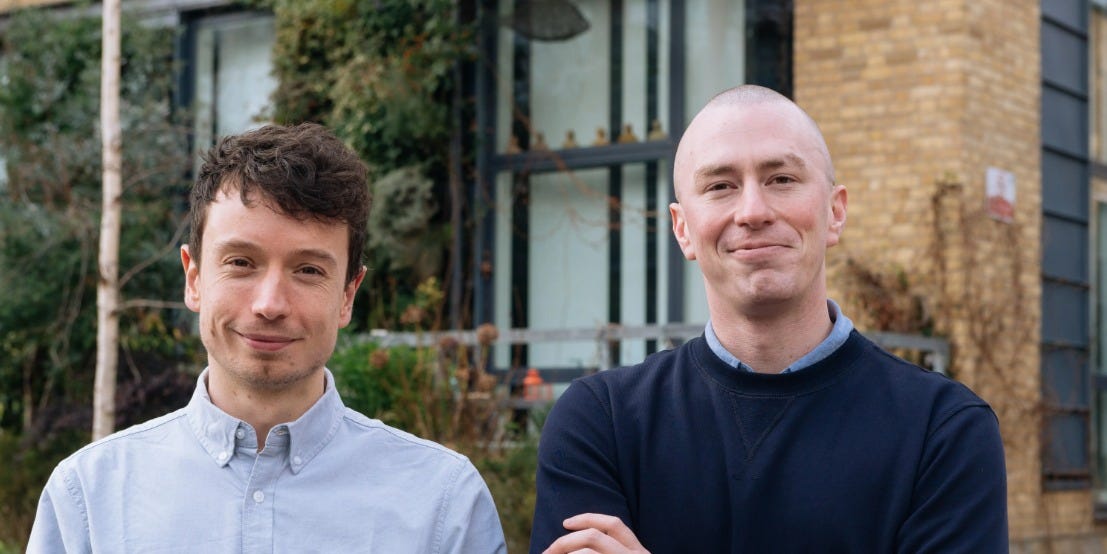 Farewill, a startup that makes it easier for people to write their will, has seen increased demand for its services during the coronavirus pandemic.  The company claims to have increased its revenues by 650% year-on-year.

The company, founded in 2015, helps people write legal wills in as little as 15 minutes. Farewill’s fundraise comes as the startup looks to onboard more staff and launch more products.

“Fundraising was a mad experience,” Dan Garrett, CEO and cofounder of Farewill told Business Insider. “It was six weeks of back-to-back Zoom calls with fifty funds, that was very intense and really difficult with some funds where we had no prior relationship. I’ve done fifty to sixty calls with Stan Laurent [a partner at Farewill backer Highland Capital] in a very short period of time and we’ve not yet met.”

Garrett claims Farewill’s services are significantly cheaper than traditional options because it doesn’t have a bricks-and-mortar operation. It also has a tech stack which it says reduces it costs by as much as 25% versus competitors.

“Death and dying is the biggest consumer industry untouched by tech,” Garrett said. “It’s a $150 billion market worldwide but only 2% of it is online. It’s not because the technology is unfeasible but humans don’t want to talk about dying.”

Alongside its UK product expansion, Farewill has helped raise over £260 million ($326 million) in pledged income for the likes of Macmillan Cancer Support, Cancer Research UK, Crisis, and Save the Children as part of a plan by the company to raise £1 billion ($1.3 billion) for charity by 2033.

Farewill claims to write about one in 10 wills in the UK and now has “the third or fourth-largest funeral service in the country” after just seven months, according to Garrett.

Reducing the cost of will writing, particularly during the coronavirus pandemic, has been a priority for the company with Farewill data indicating that 94% of people who have lost a loved one to coronavirus said the resulting administrative tasks had a negative impact on them. 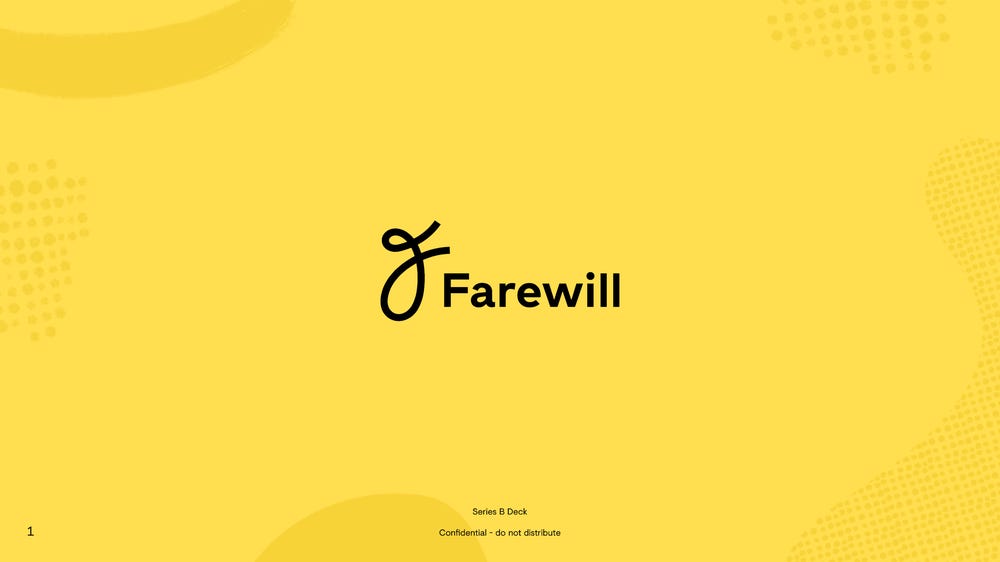 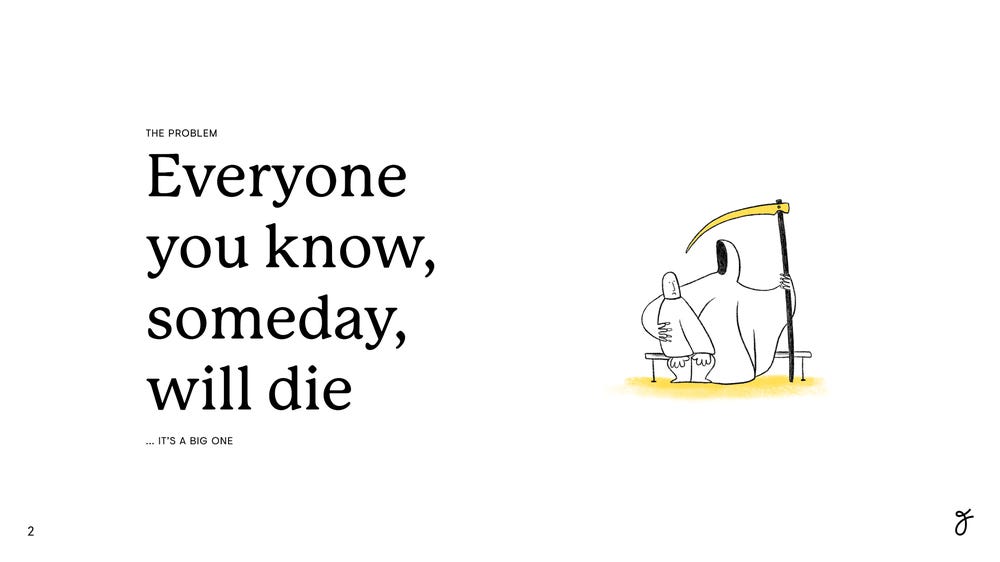 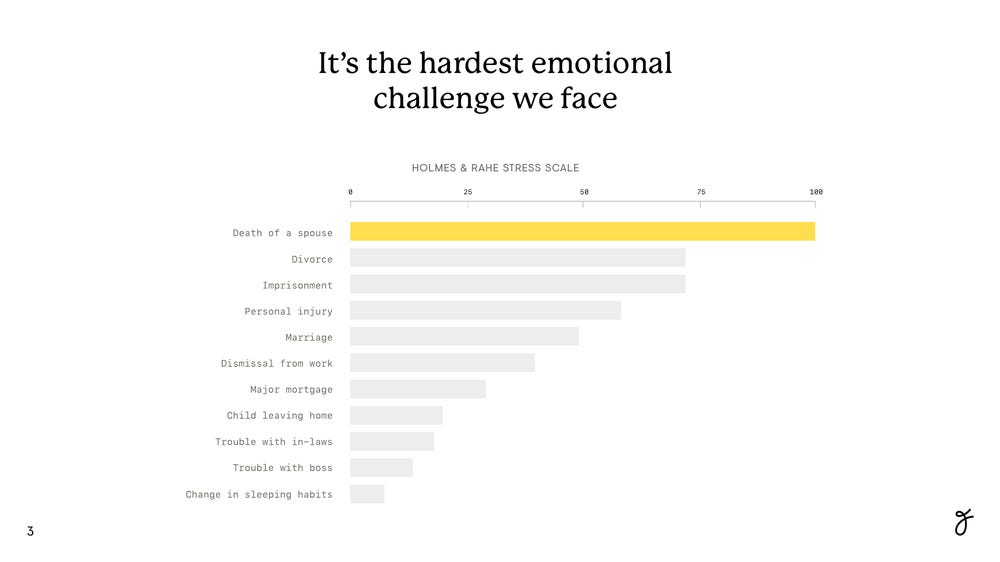 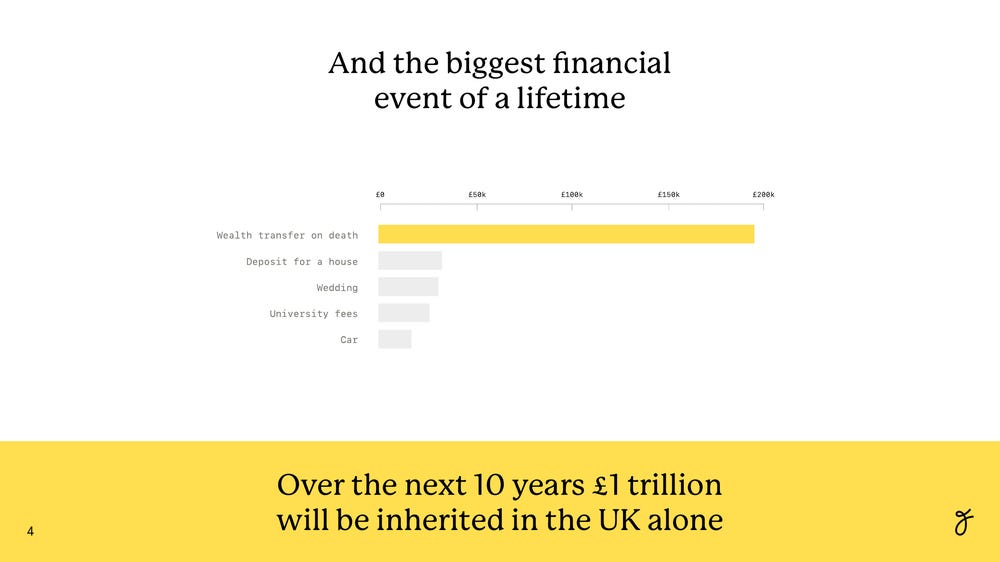 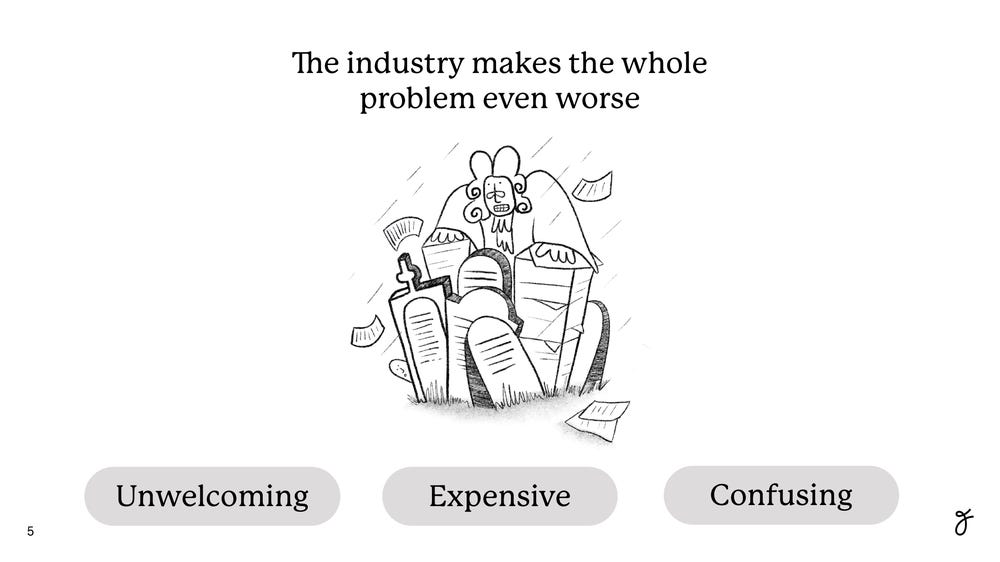 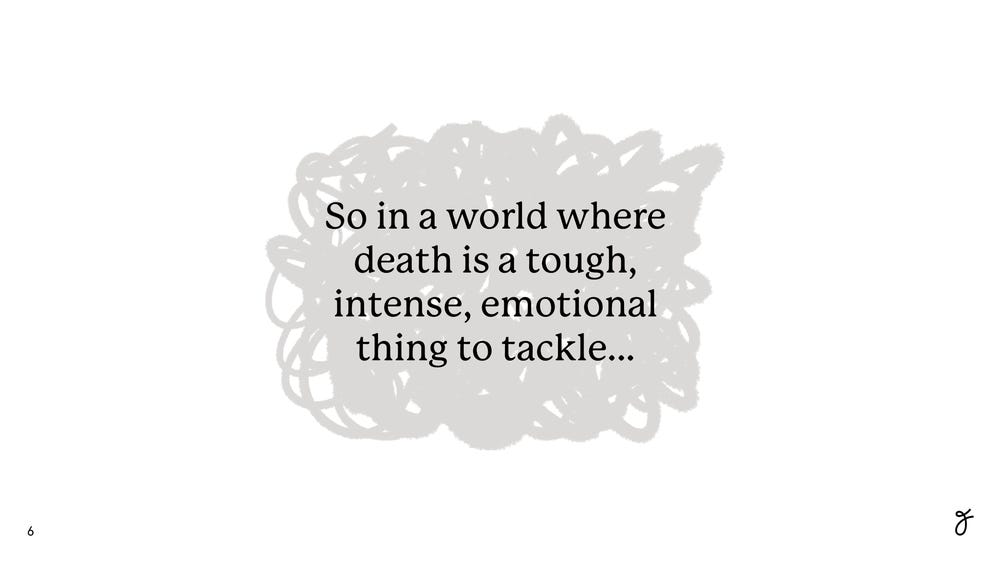 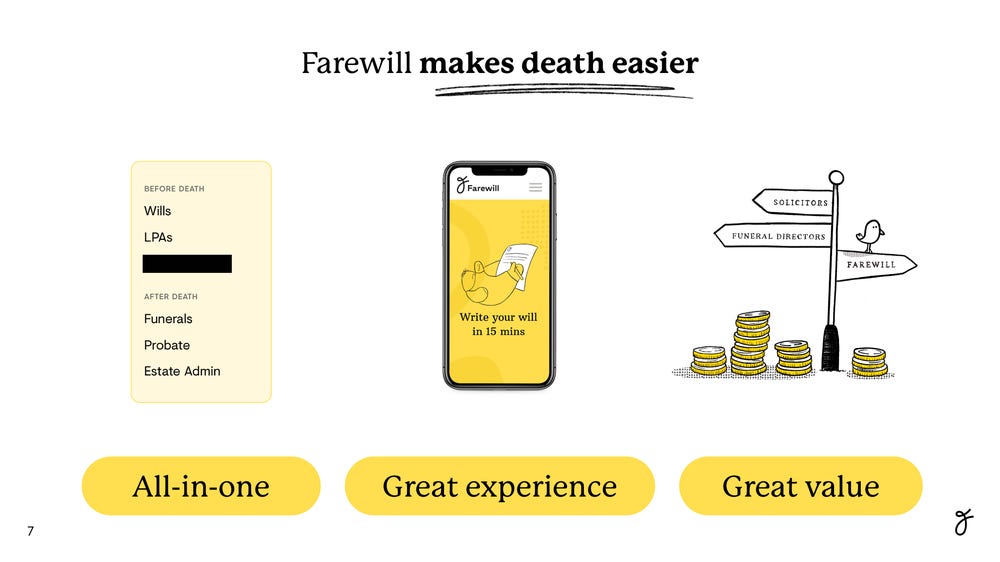 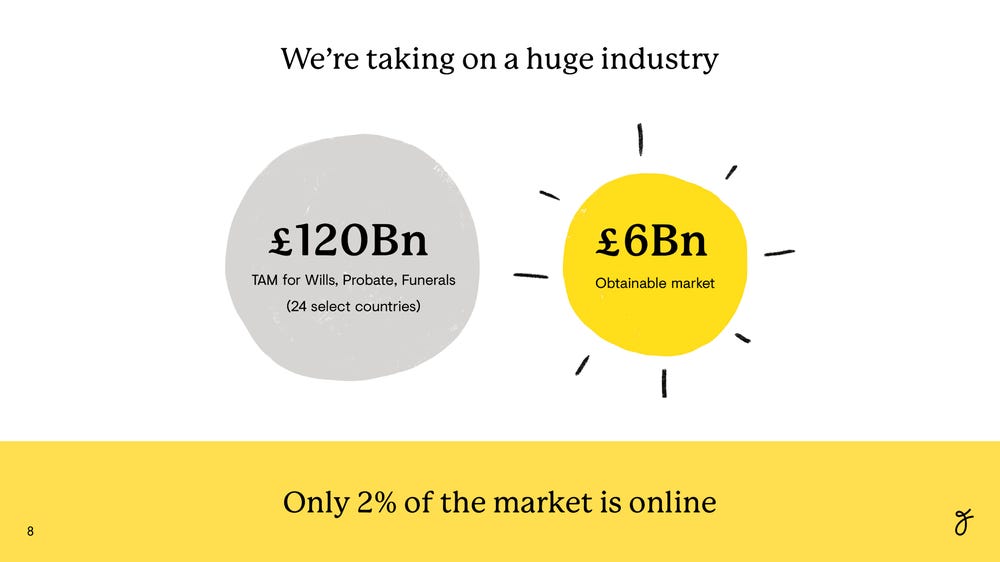 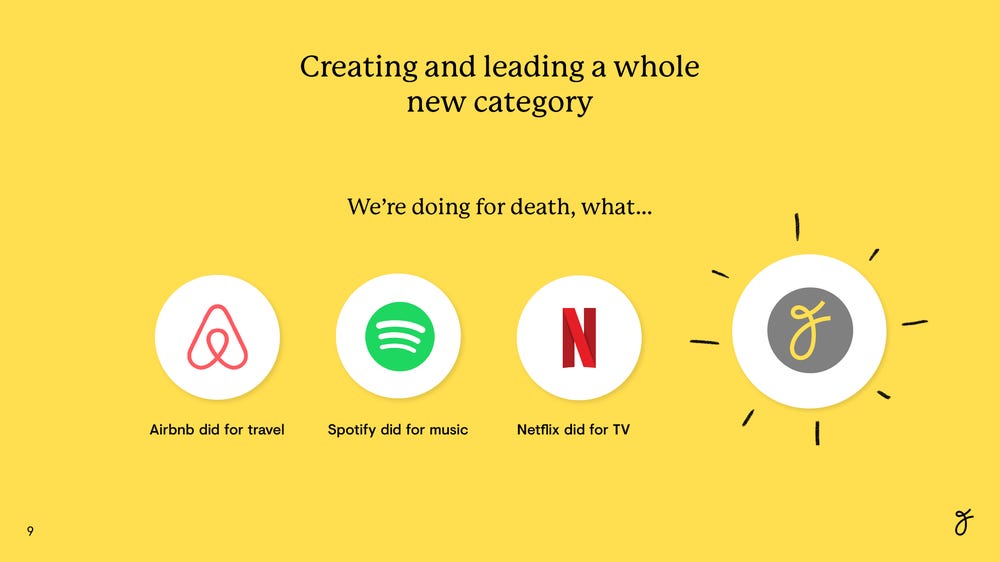 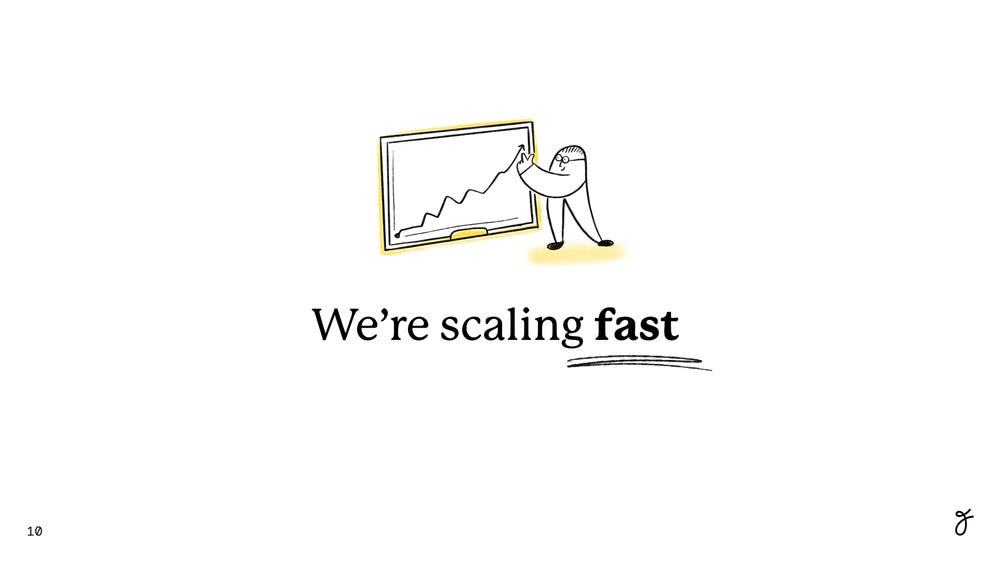 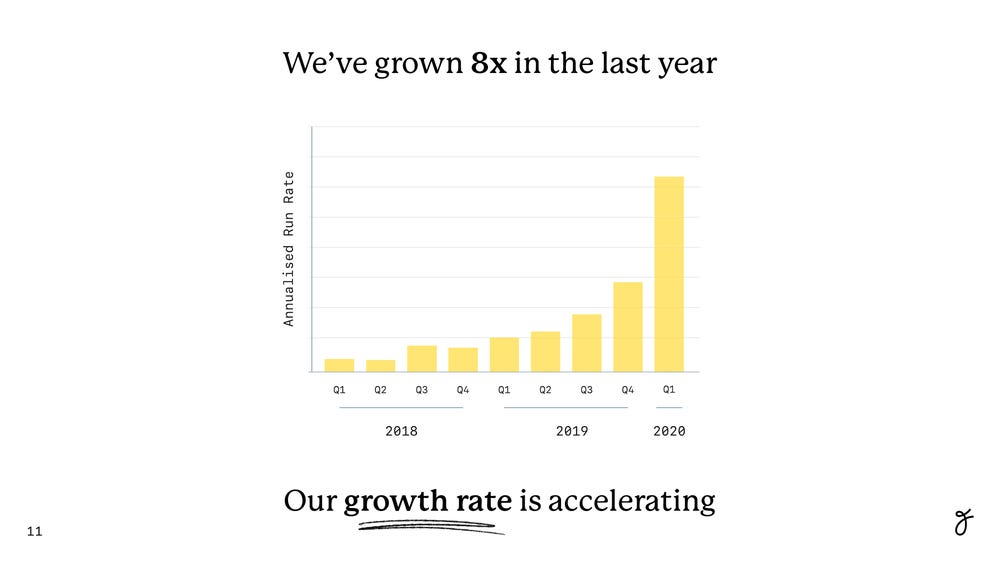 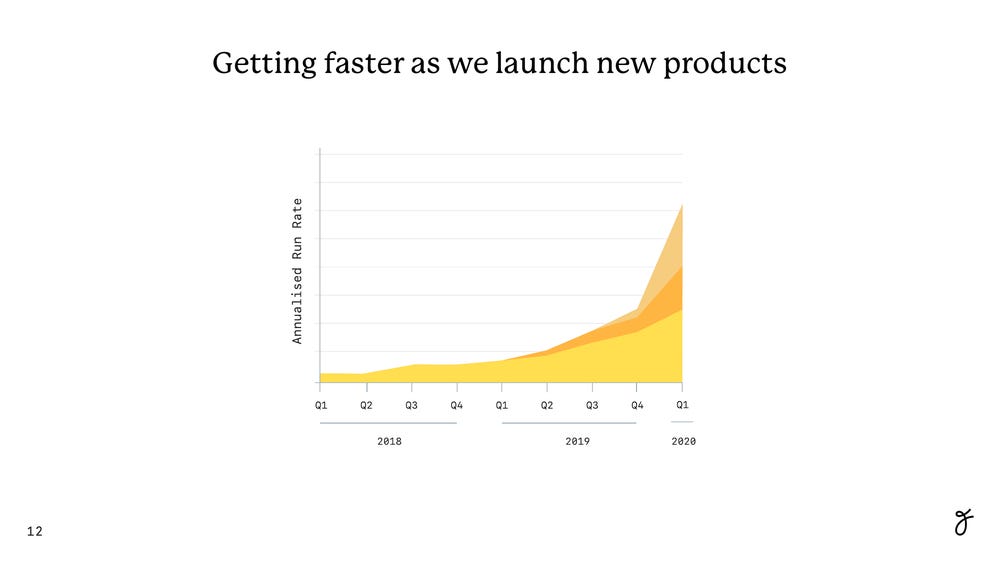 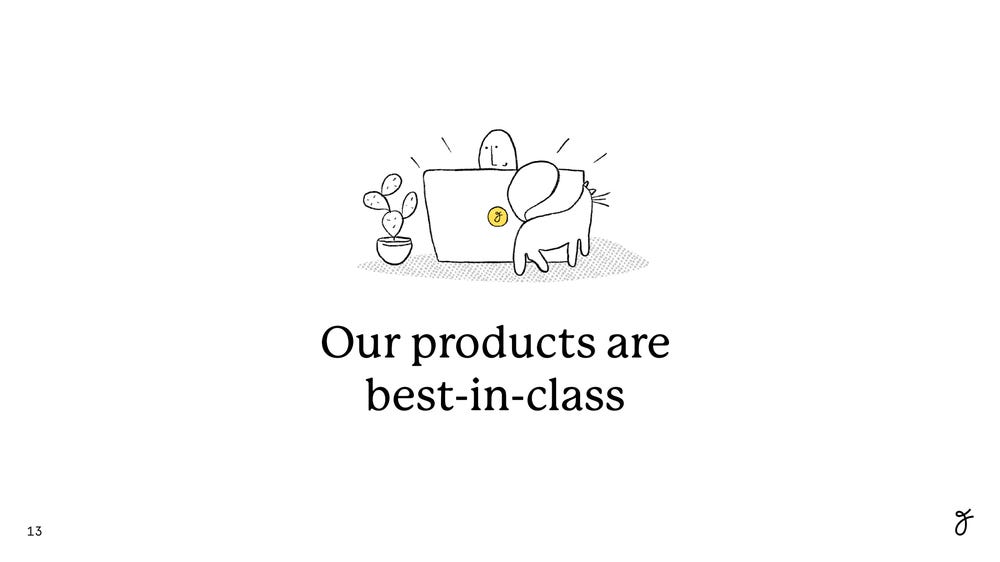 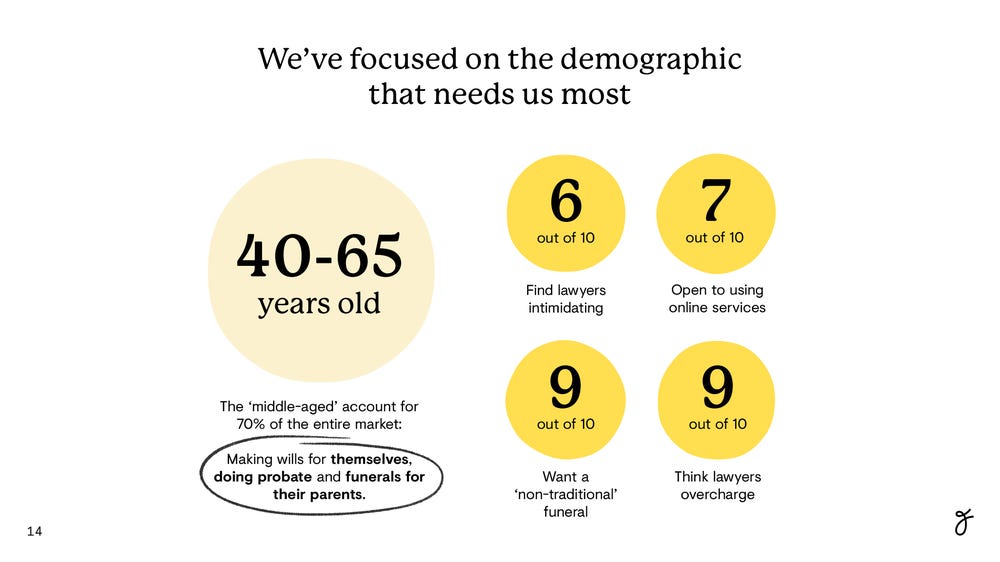 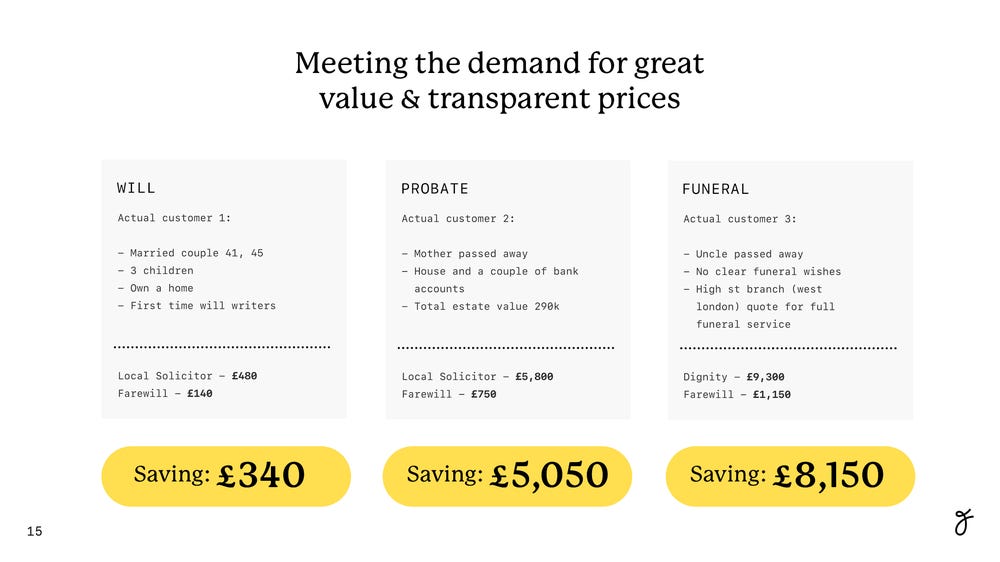 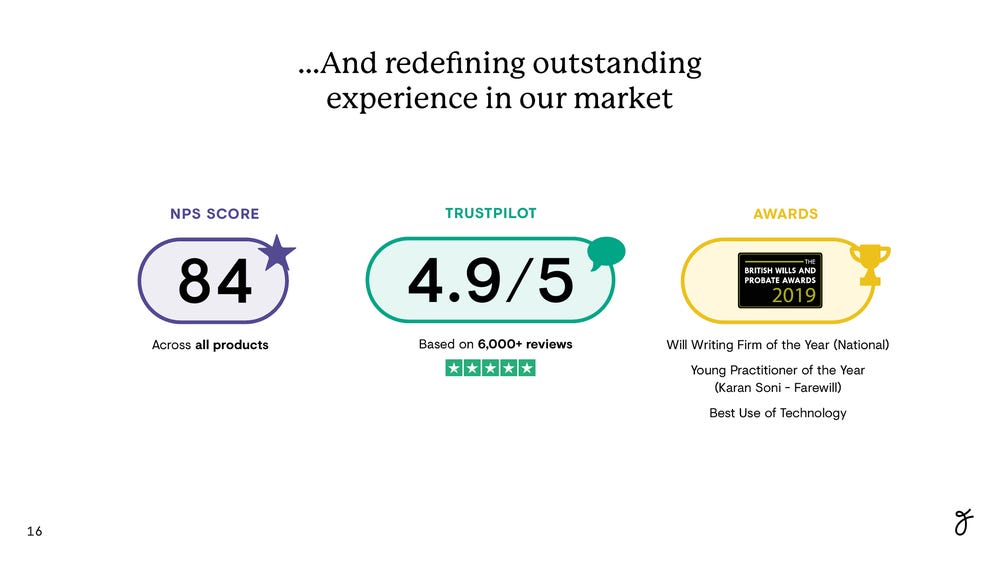 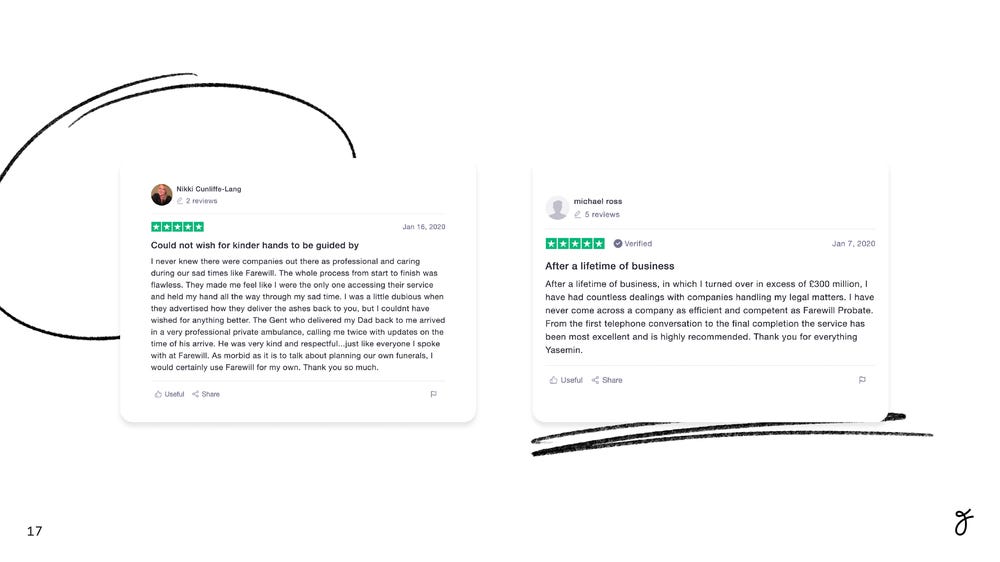 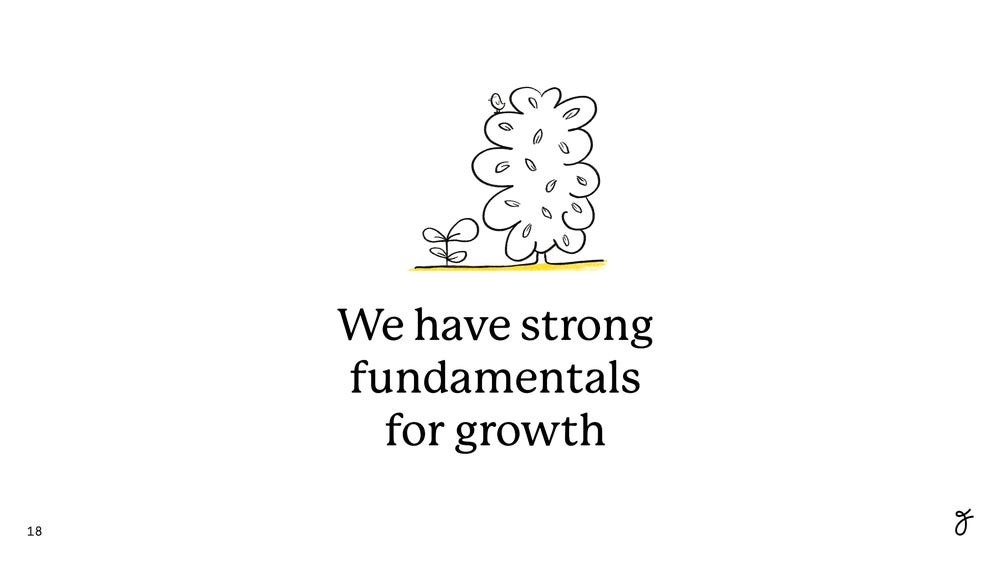 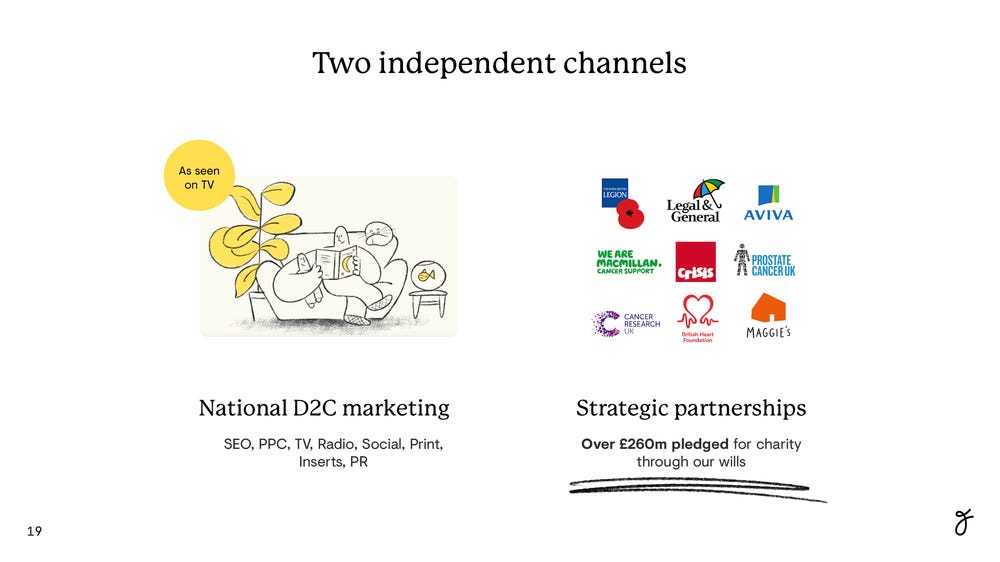 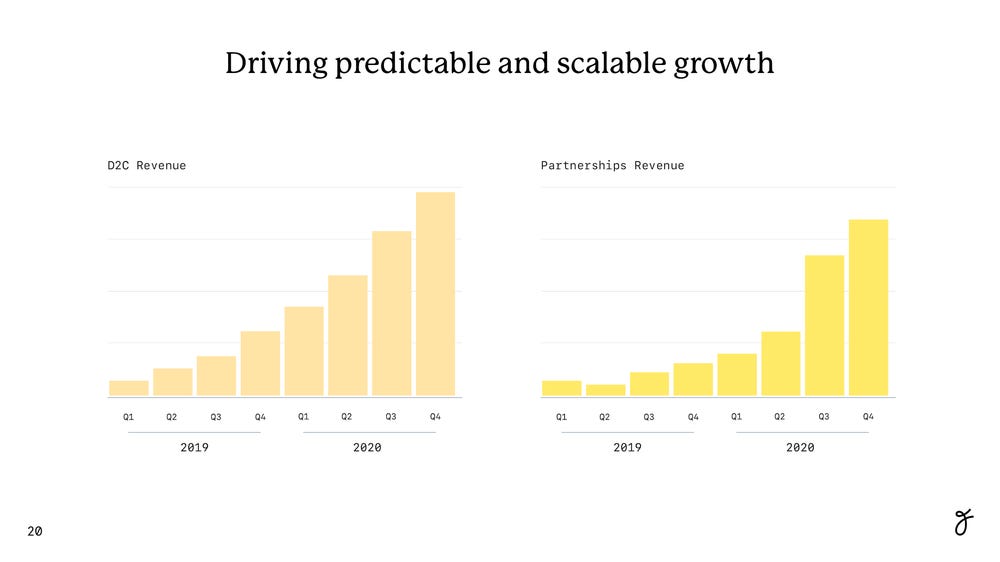 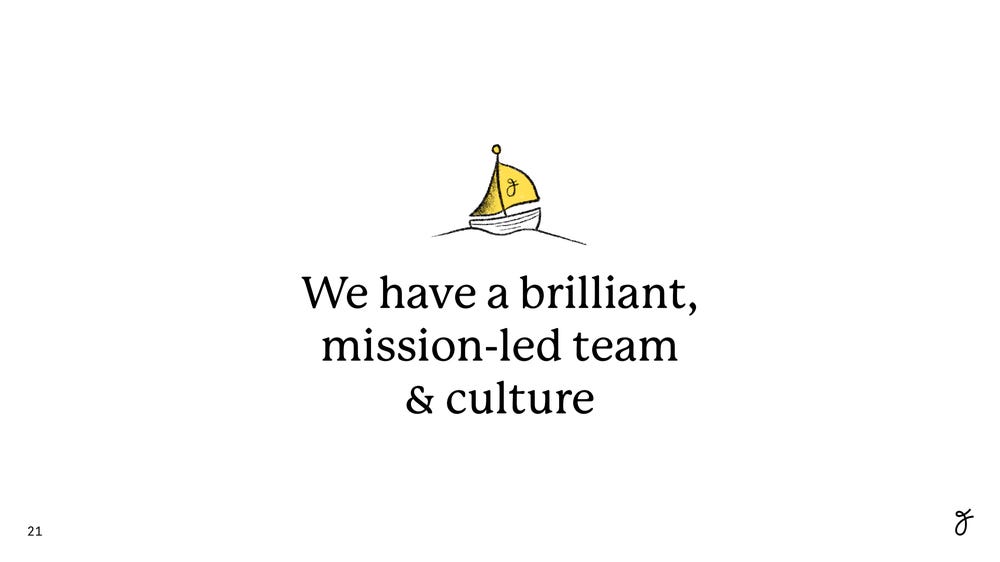 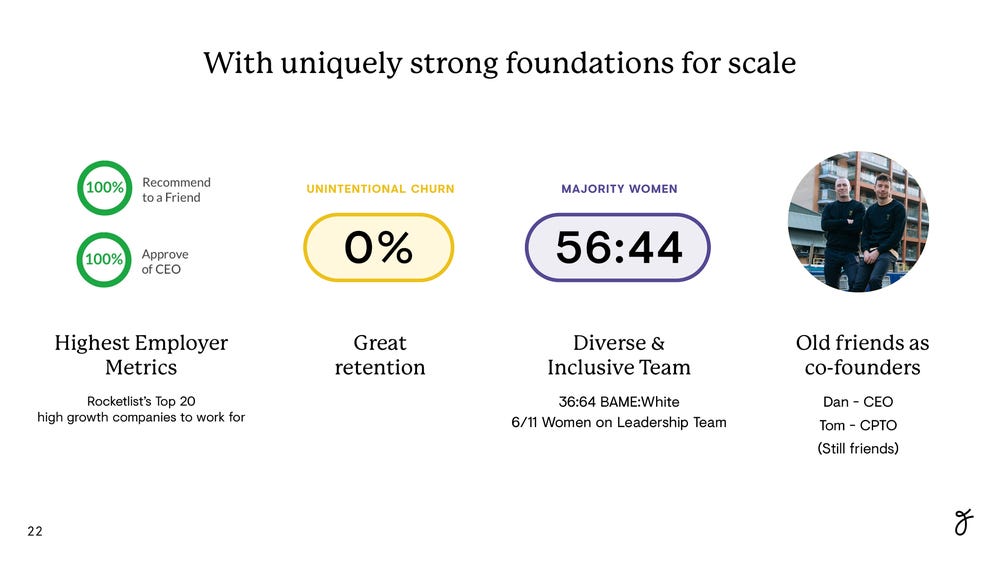 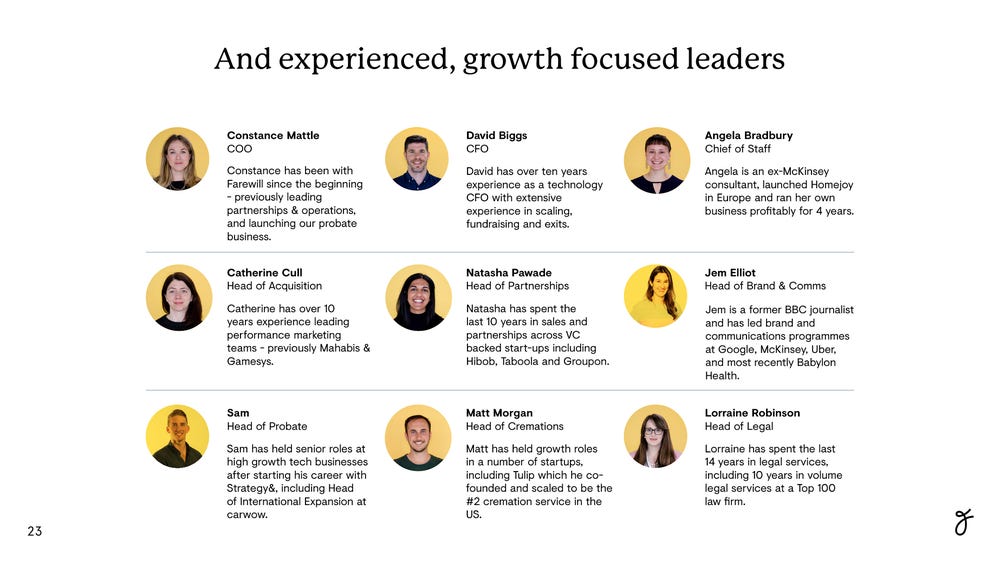 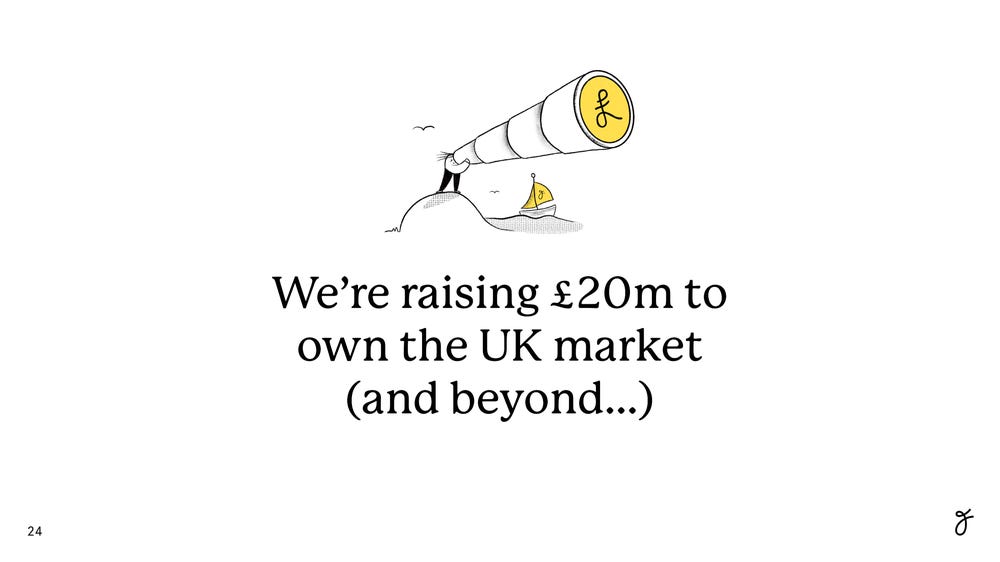 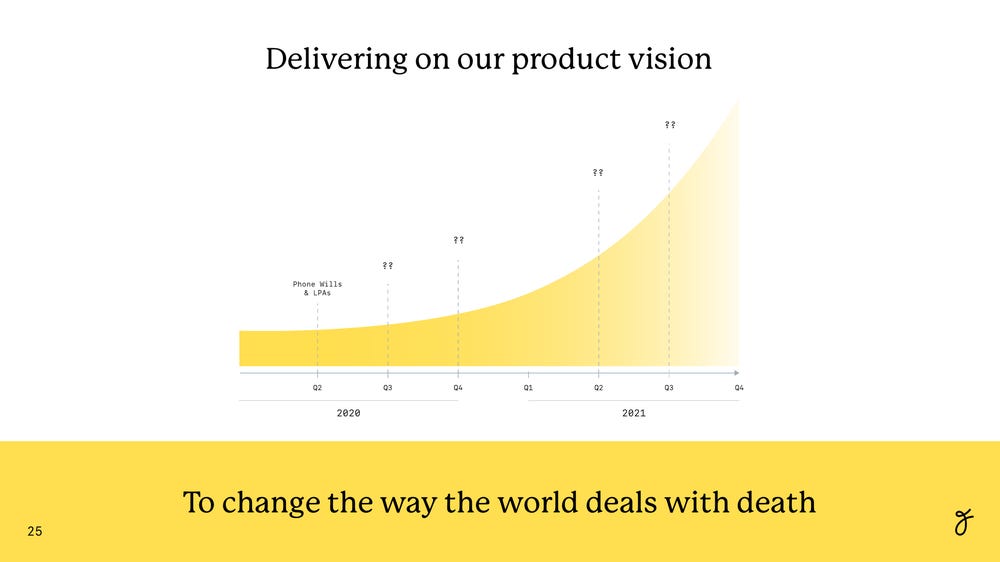 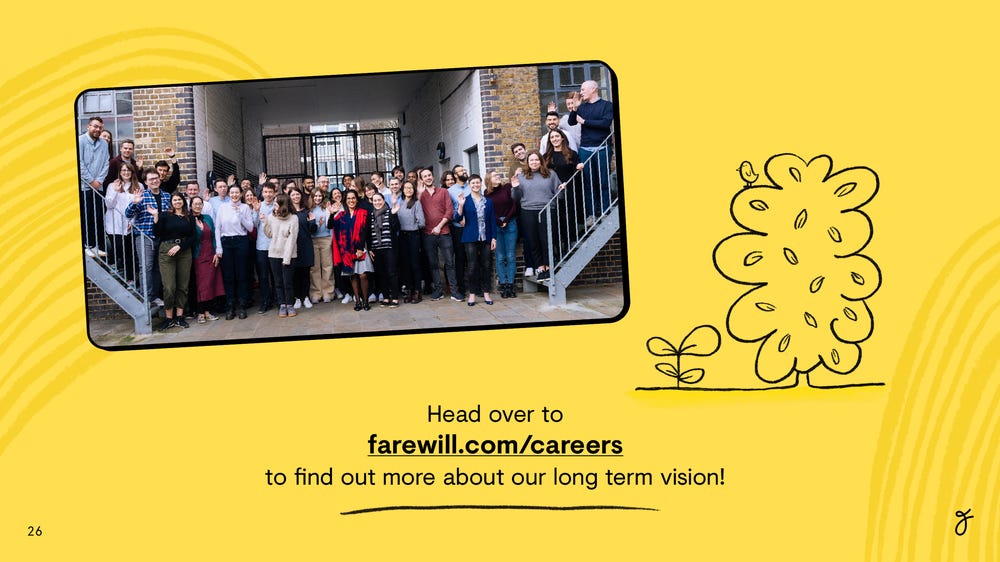 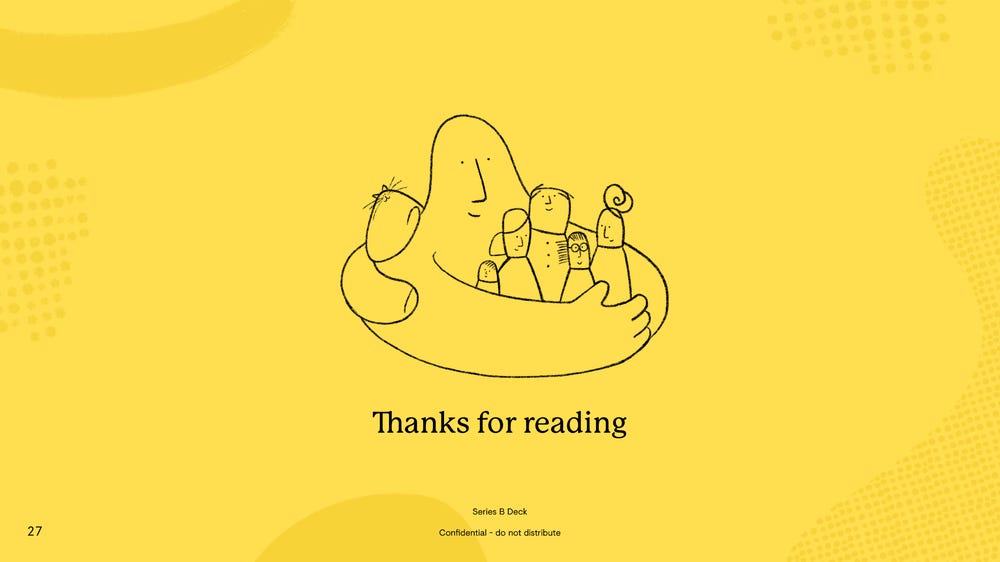