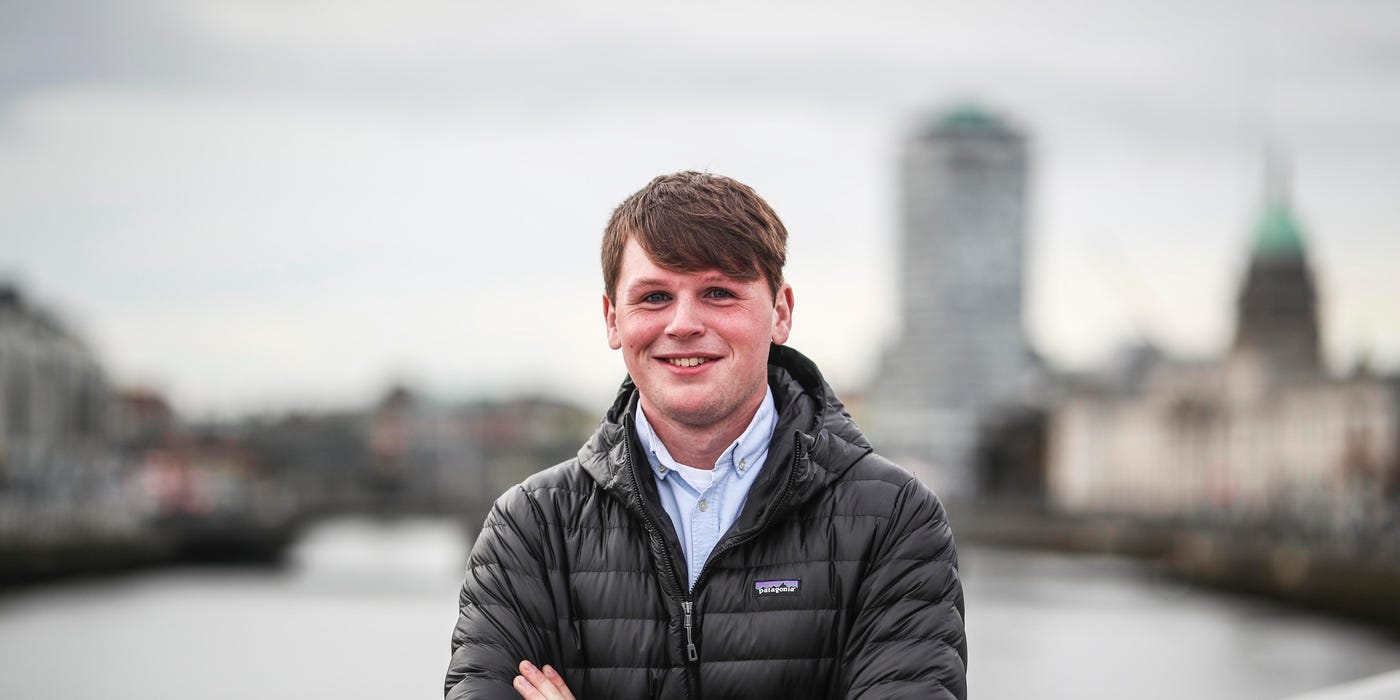 The leading US venture-capital investor Sequoia Capital has made one of its first seed investment outside the US to back the 19-year-old Irish CEO Shane Curran in a $3.2 million round.

Curran, who founded the cybersecurity startup Evervault earlier this year, pitched for funding to build out a team of developers for his startup. Kleiner Perkins, Frontline, and SV Angel also participated in the round.

Evervault promises secure cloud infrastructure for app developers. It isn’t publicly available yet, but would-be customers can join the startup’s waitlist. Data breaches from poor security and hacking have become a major problem for businesses of all kinds, with millions of passwords and other sensitive information leaked every year. In August, Amazon’s widely used Amazon Web Services cloud service came under scrutiny after a massive breach at the credit provider Capital One.

It’s still pretty unusual for Silicon Valley funds to invest in early-stage European firms, let alone an entrepreneur as young as Curran. The 19-year-old was studying business and law at University College Dublin but has put his studies on hold to focus on Evervault.

He has had a meteoric rise to prominence in the world of tech. He won the 2017 BT Young Scientist & Technology Exhibition for research in cryptography and data privacy while he was still in high school in Dublin. He has regularly spoken at tech conferences, which increased his profile and attracted investors.

“The fundraising process is very time-consuming when you’re trying to run a business, so there’s a sense of relief that it’s done,” Curran told Business Insider in an interview. “Having great investors around you is a real comfort blanket and means we have the support to build out our engineering team in Dublin.”

Evervault can be integrated into developers’ software via an application programming interface and could be a key step toward improved data privacy.

“Shane has a special combination of clear vision, deep thoughtfulness and insatiable curiosity,” Stephanie Zhan, a partner at Sequoia, said in a release. “We are thrilled to partner with Evervault at the seed, to solve for today’s massive data breaches and build simple developer tools for data privacy.”

You can check out the company’s first pitch deck below: 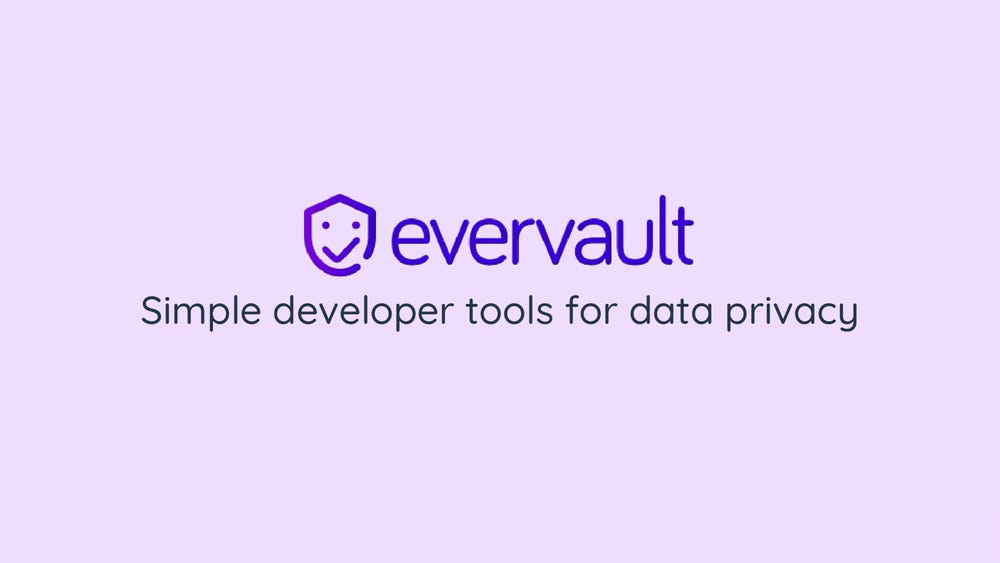 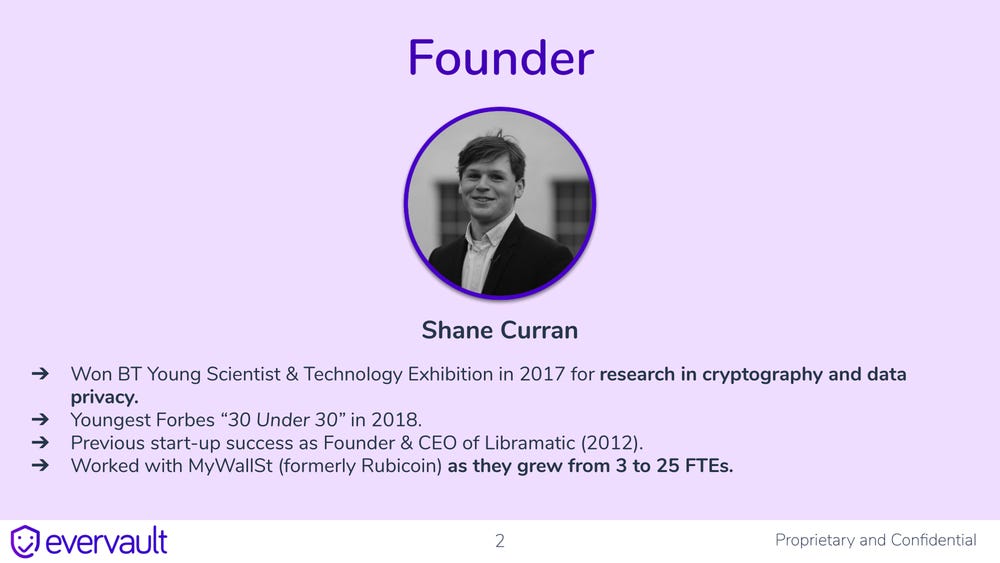 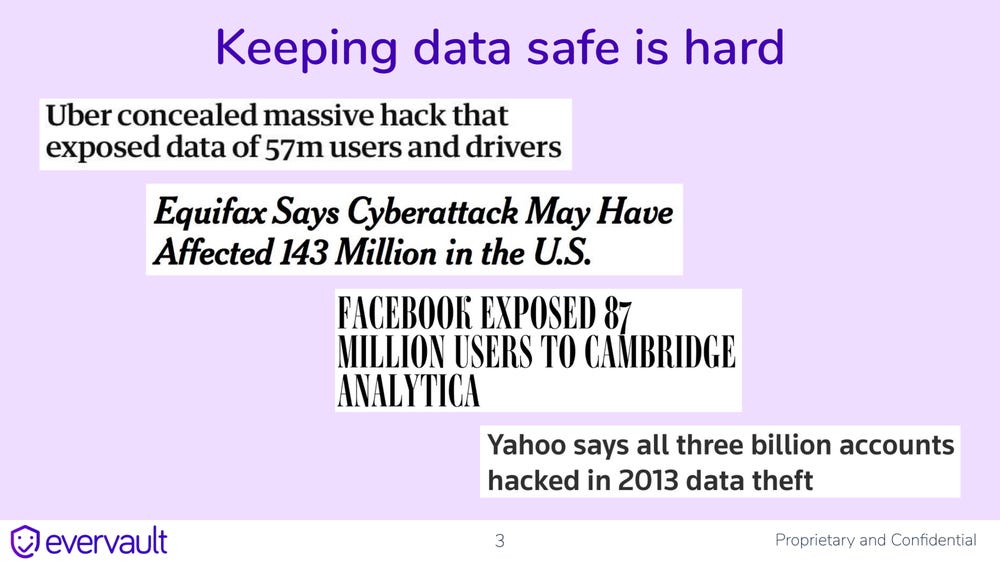 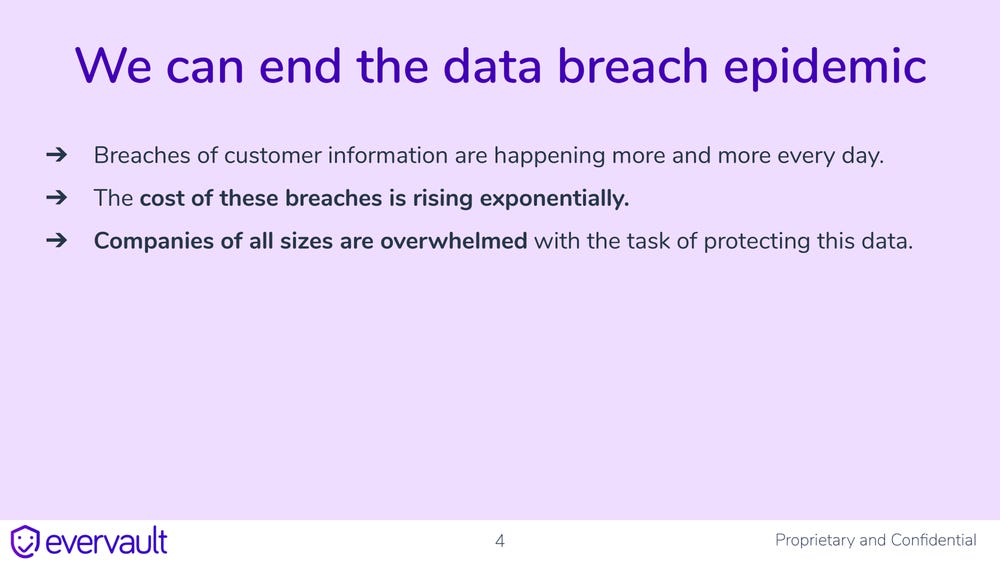 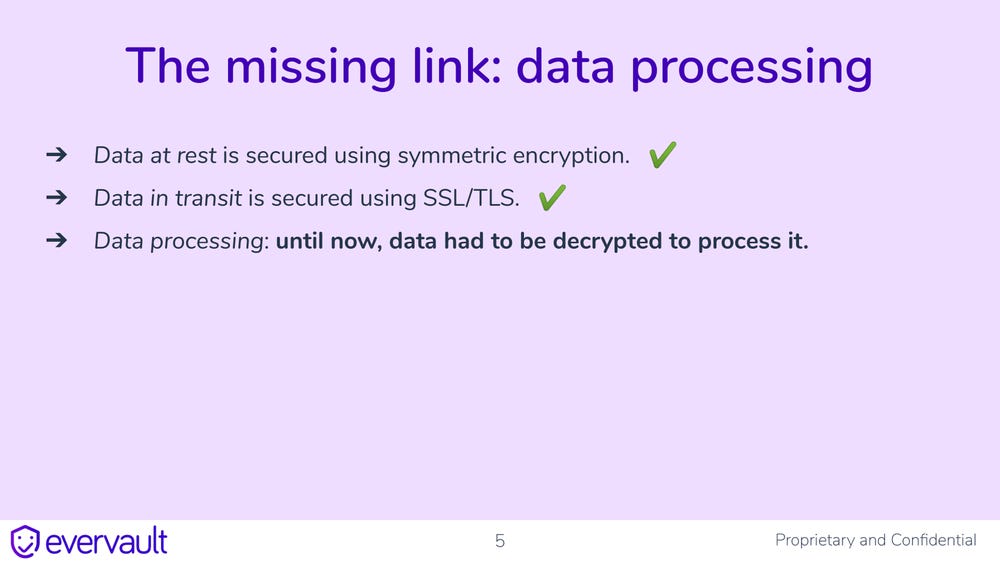 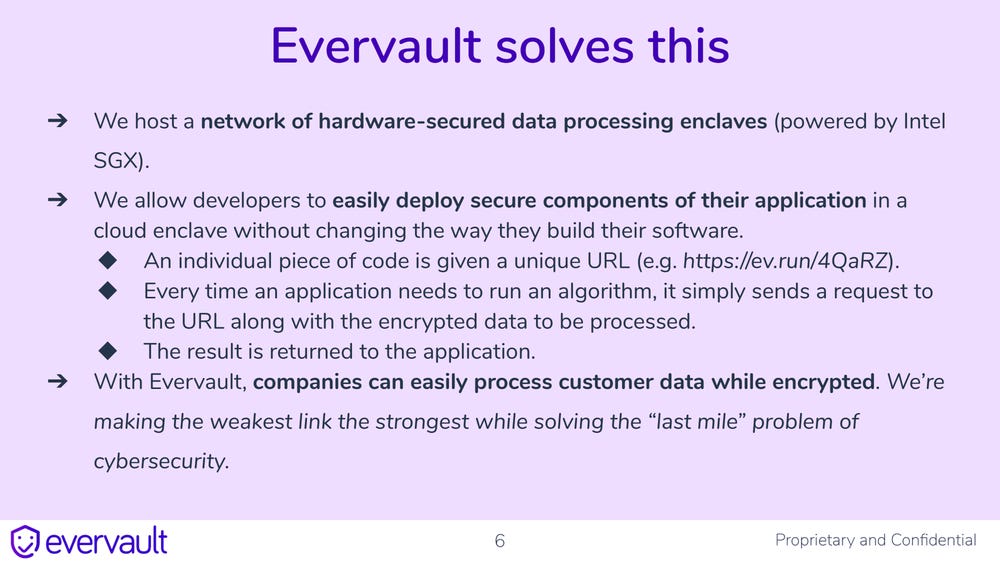 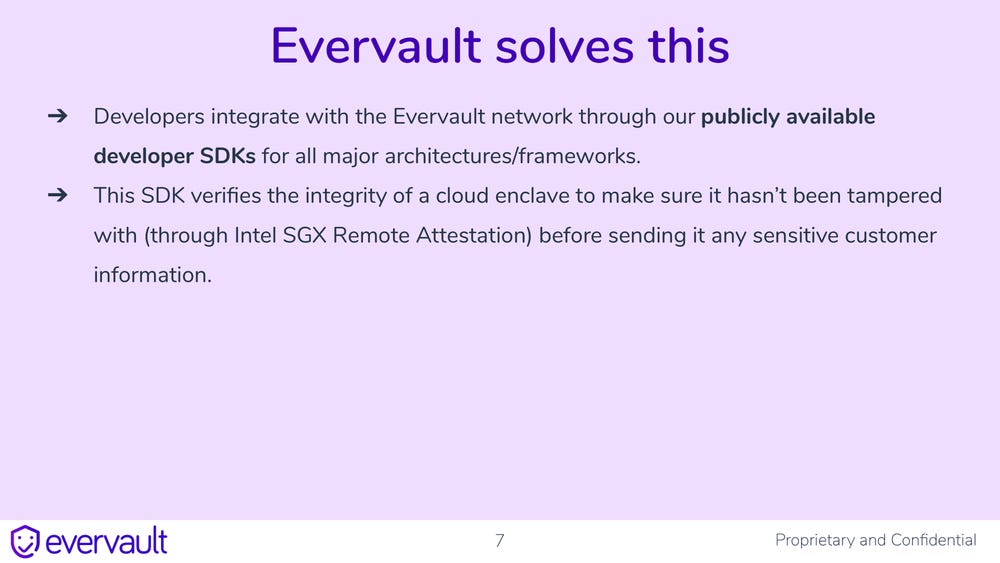 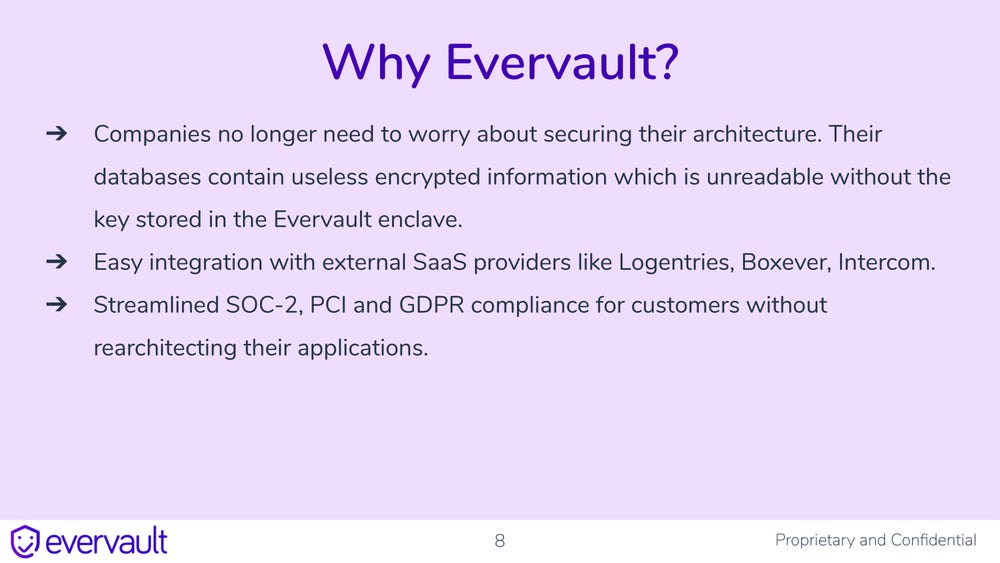 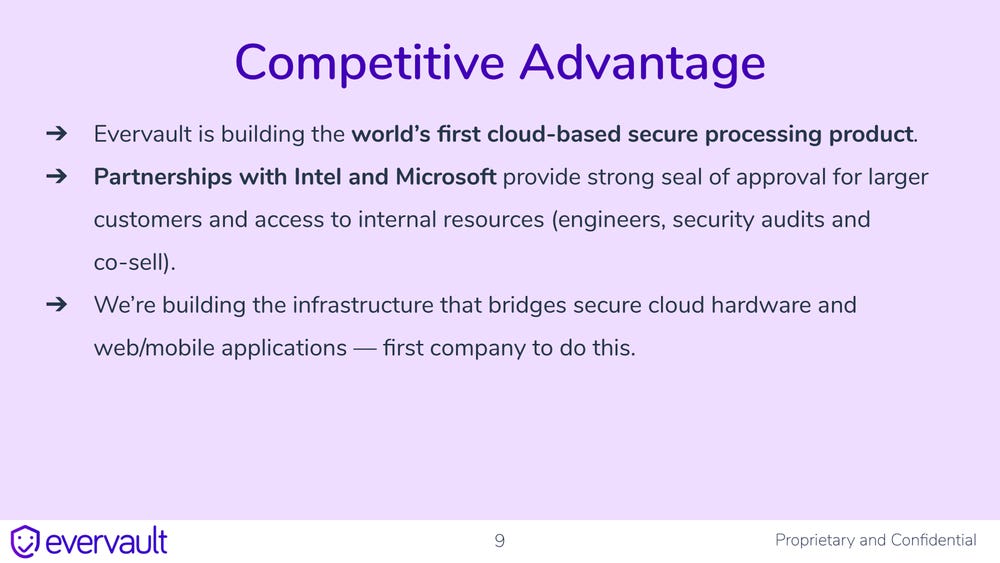 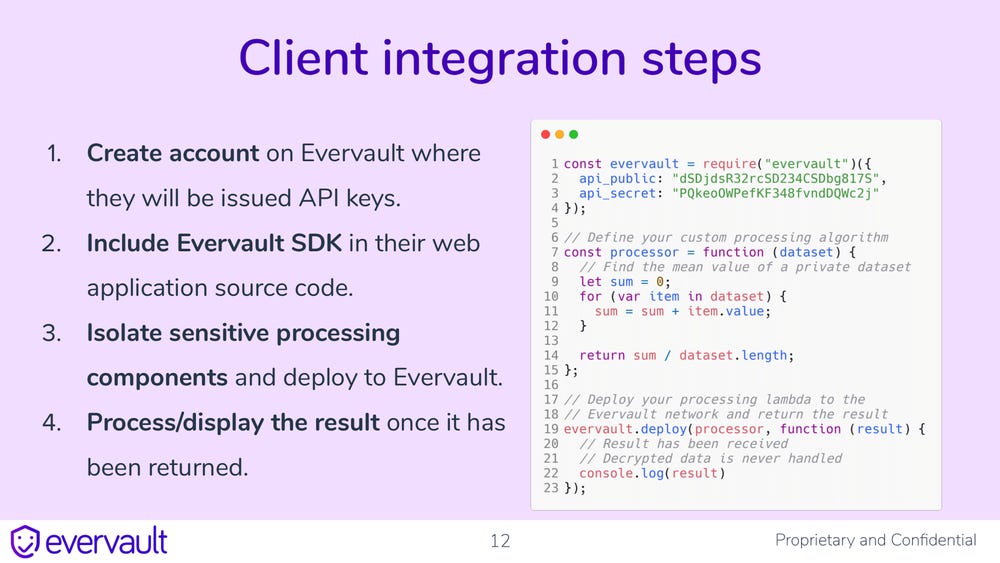 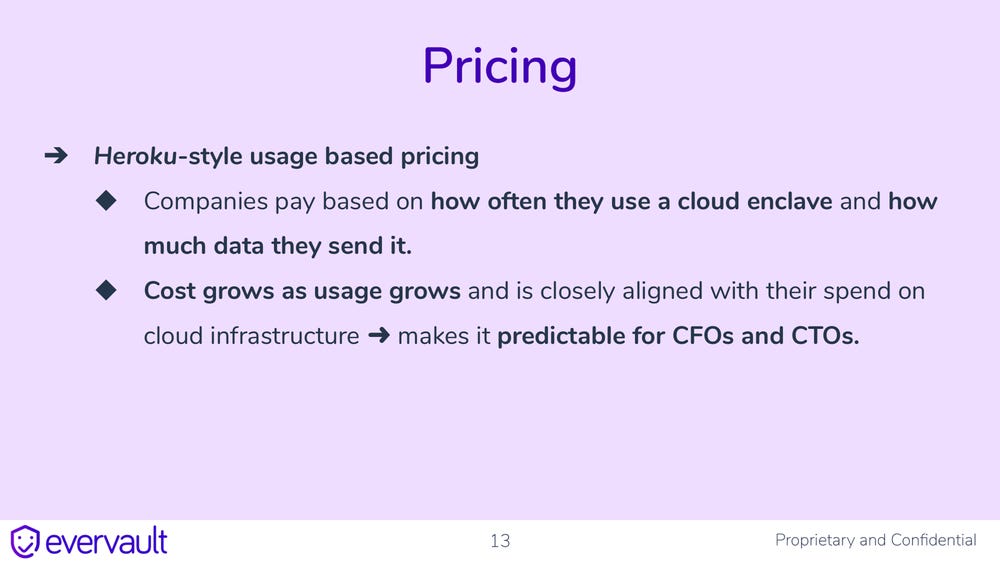 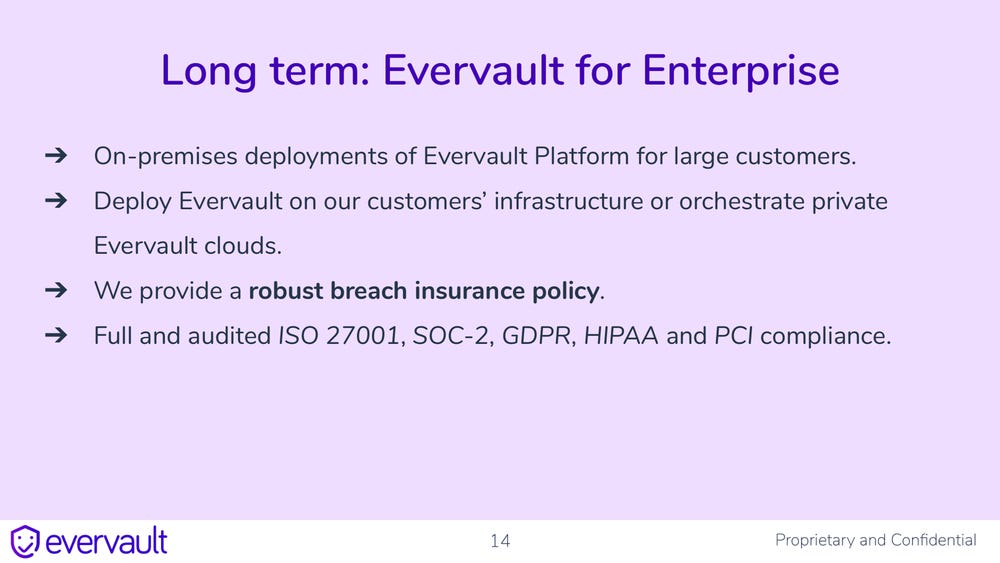 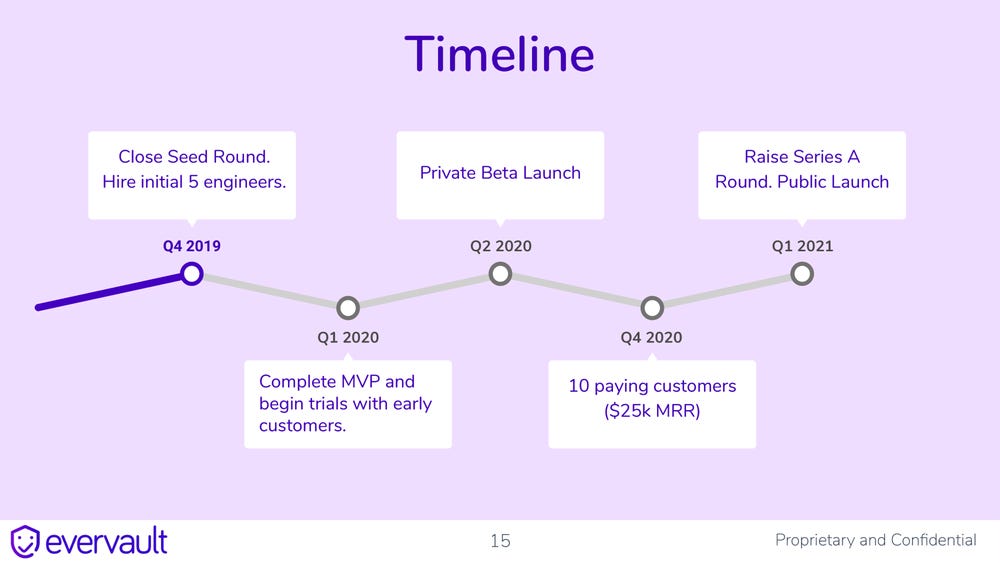 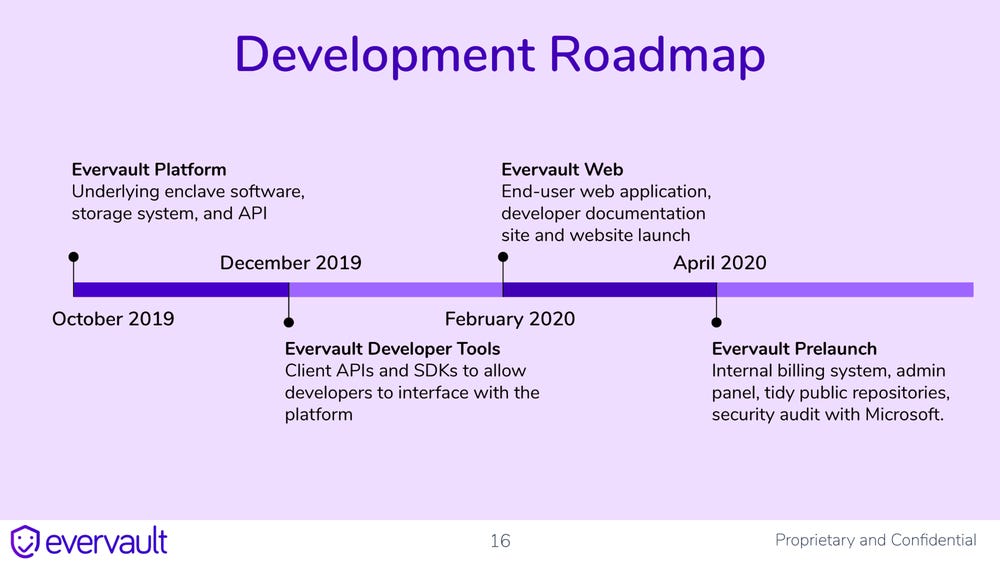 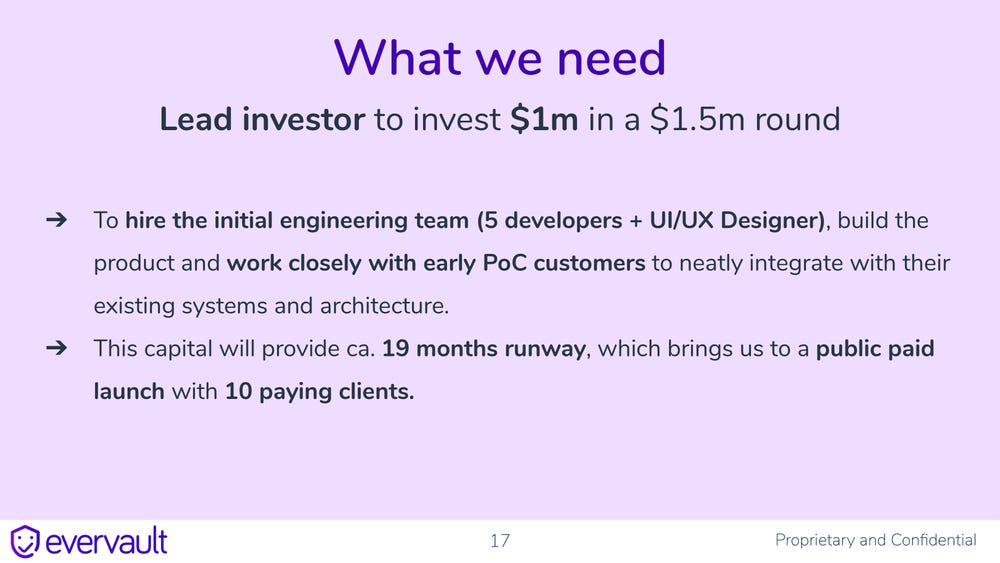 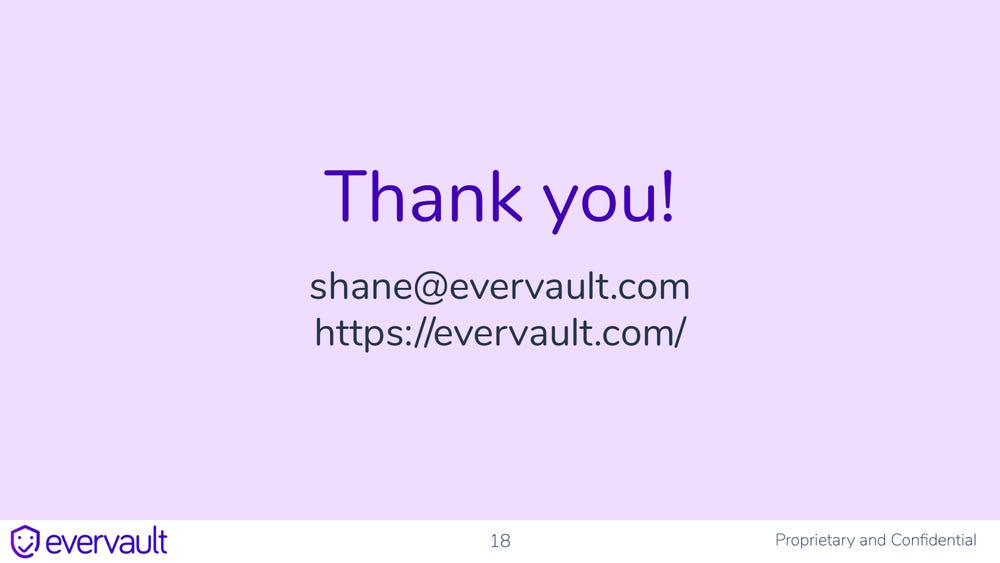