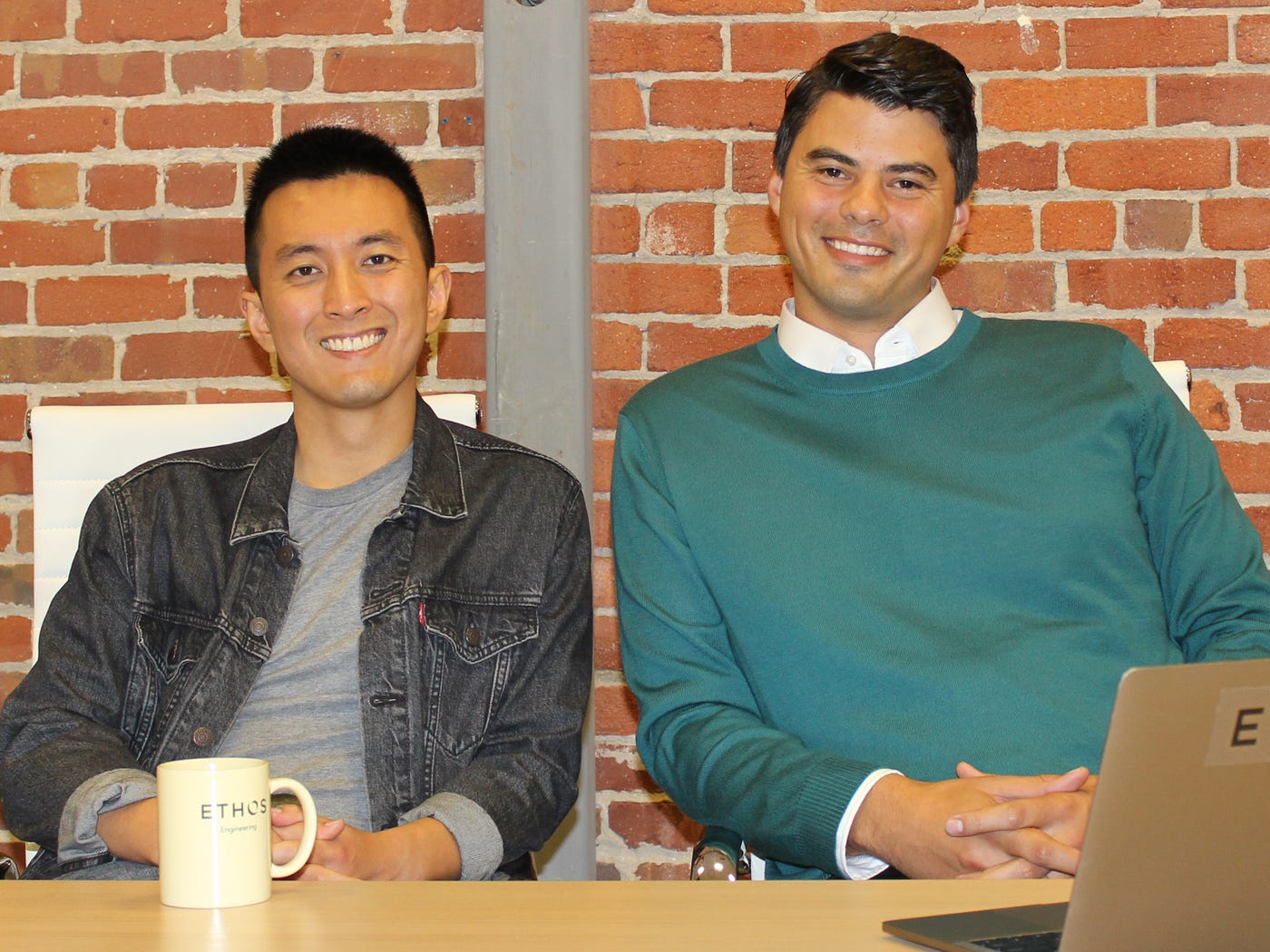 Shortly after Ethos cofounder Lingke Wang graduated from college, he received a call from a life insurance agent who just happened to also be an alumnus of his college. Setting up a life insurance policy wasn’t even on Wang’s radar at the time. But after four calls and much persistence from the sales rep, Wang finally caved and signed up for a plan.

Years later, while attending Stanford Business School, Wang recounted the episode to his roommate, Peter Colis. After researching the industry further, the duo realized that the life insurance market was both massive in size ($100+ billion per year paid in premiums) and inefficient. The process to sign up was riddled with paperwork and medical exams, and could take months before a person’s plan was finalized. There were also the predatory sales agents — like Wang encountered — that put people into expensive plans they didn’t necessarily need.

In 2014, the two founded Ovid, a company that helps consumers get out of expensive, permanent life insurance contracts and receive a cash settlement. Ovid is still in operation today, but it was acquired by another company earlier this year for an undisclosed amount.

By 2016, Wang and Colis wanted to pursue another avenue of the industry — this time focusing on life insurance coverage itself. The new company was named Ethos and already, just three years in, it’s turning heads across Silicon Valley. After its most recent funding round in August, Ethos’ valuation was estimated to be nearly $500 million.

In a recent interview with Ethos CEO Peter Colis, the thirty-year-old chief exec told Business Insider his company’s strategy started with trying to completely rethink the experience of buying life insurance. That would mean being able to offer plans to consumers almost instantly, without medical exams, and without pushy sales agents incentivized by commissions.

“There’s a saying in life insurance that life insurance is sold, not bought. The implication is, ‘Oh, it’s such a complex product that you need an agent to push it down someone’s throat,'” Colis said. “Our thesis from the beginning was that we could build a product so good that it doesn’t need to be hard sold.”

Fast enough to get coverage while waiting line at Starbucks

So far, Colis said the company has been able to carry out its vision of a low-friction sign up process. With Ethos, most consumers can get coverage in “ten minutes from their mobile devices while in line at Starbucks,” he said.

Much of the magic behind the experience lies in the data models the Ethos team has built to predict life expectancy, Colis said. Those predictions, in turn, allow the company to quickly recommend a coverage plan for consumers and establish fair pricing. Feeding those models, the chief exec said, is data like health records — which are made available to life insurance companies — and other public records, like how many speeding tickets a person has received.

Colis said — as suggested by its company name, Ethos — making sure consumers are offered the right plans at the right prices is core to the company’s mission.

“There’s an inside rule at the company — if you wouldn’t design it, or build it, or sell it to Peter’s mom, you don’t sell it to our customers,” Colis said.

And in a life insurance market that’s plagued with subpar consumer experiences, putting the customer first has been a key to success for Ethos. In fact, Colis said, word of mouth is the company’s biggest customer acquisition channel thus far.

Read more: The founders of Lunchclub, a startup for making better professional connections, used this pitchdeck to raise $4 million in funding

As for general fundraising advice, Colis said he’s found that being totally honest and transparent with would-be investors is the best approach, even if that means sharing your businesses’ “warts.”

“It shouldn’t be a sales process. You should be honest about the pros and the cons of the business and then they’ll make their own decision,” Colis said. “If you’re trying to spin them, they’re going to see through it and then you’re going to lose trust. So just focus on being super transparent like, ‘Hey, here’s the beauty and here are the warts. How excited are you about it?’ If it’s a compelling business, there’s a lot of venture capitalists, one of them is going to get really excited.”

Here’s the pitch deck that helped life insurance startup Ethos raise its recent $60 million Series C funding round (certain, sensitive numbers have been removed from the deck for business reasons): 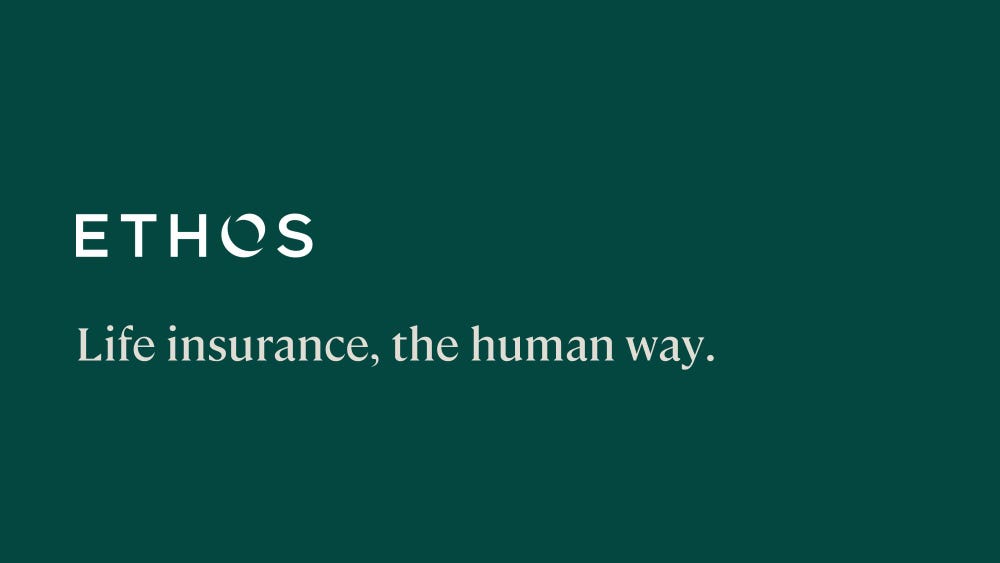 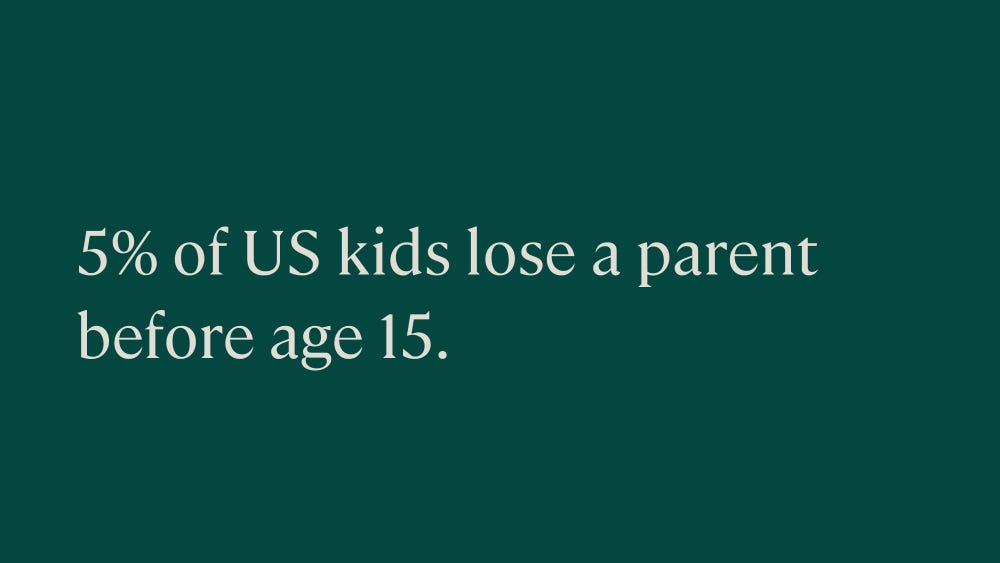 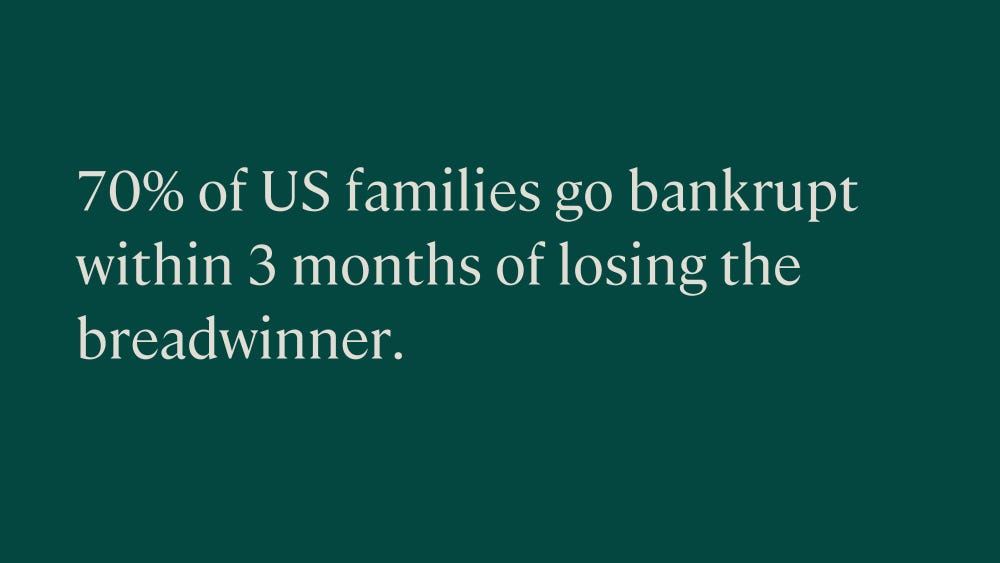 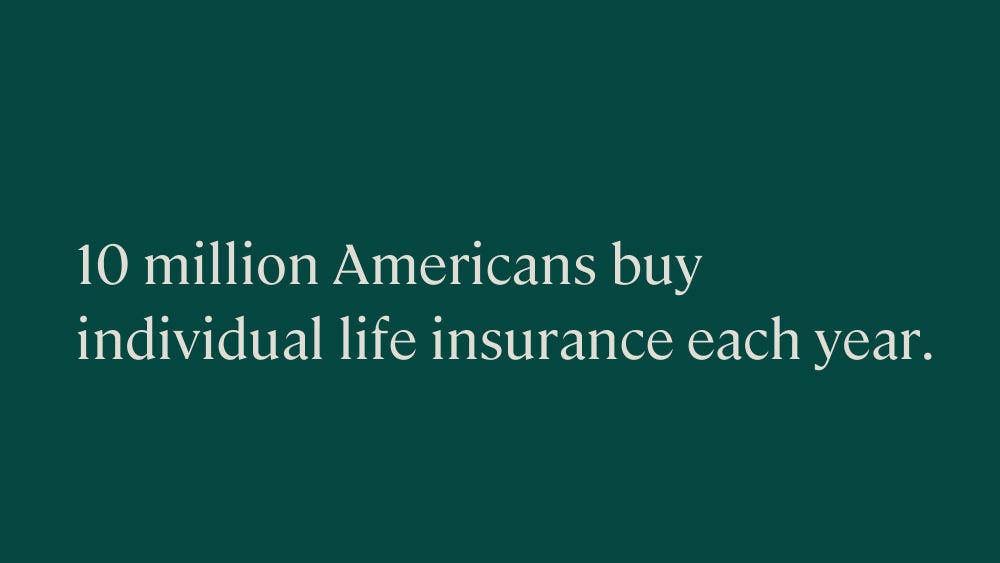 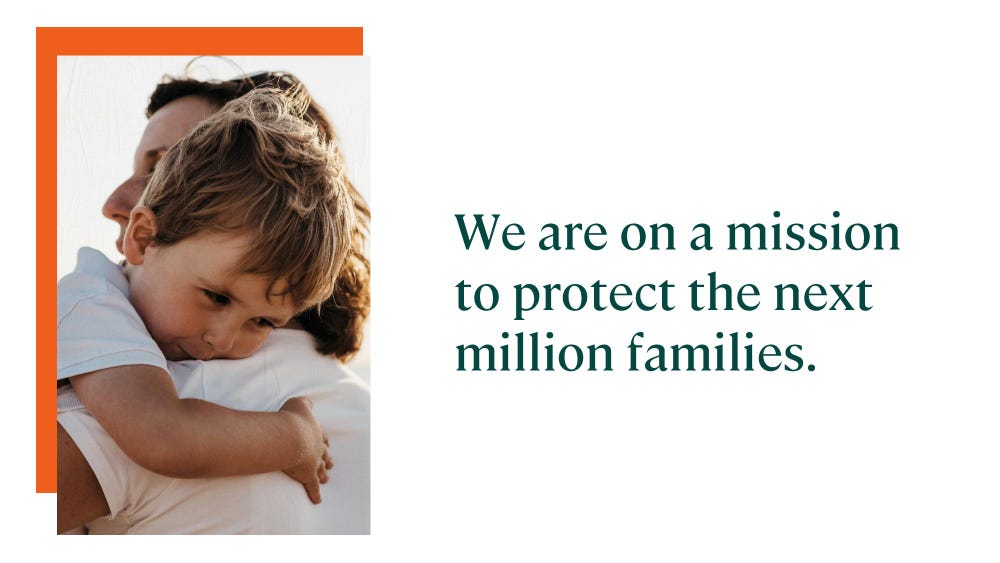 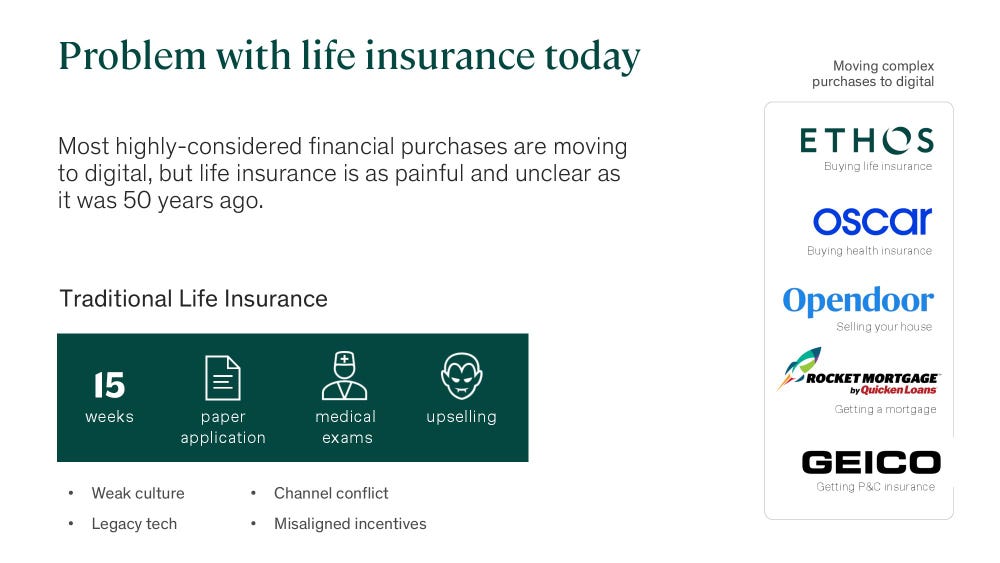 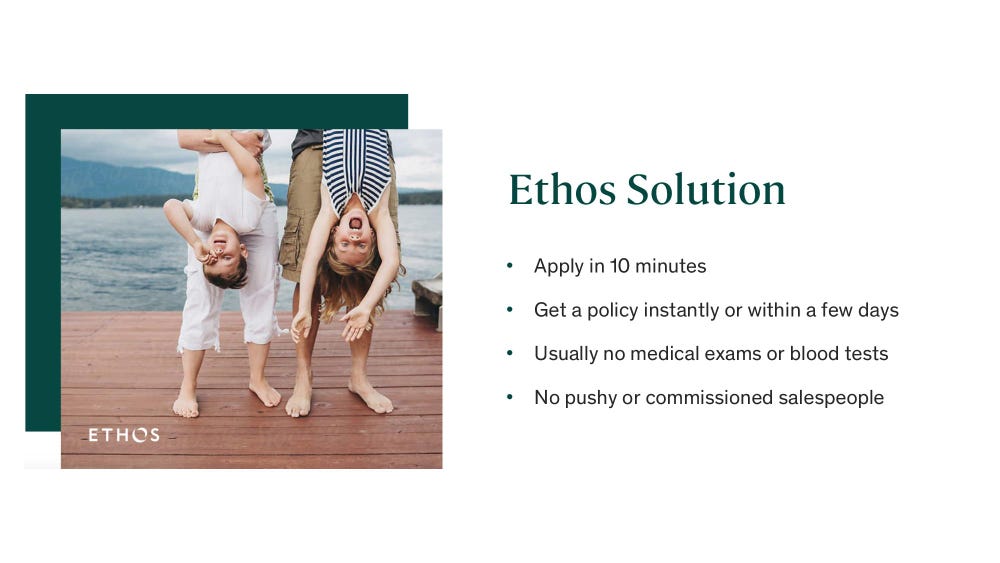 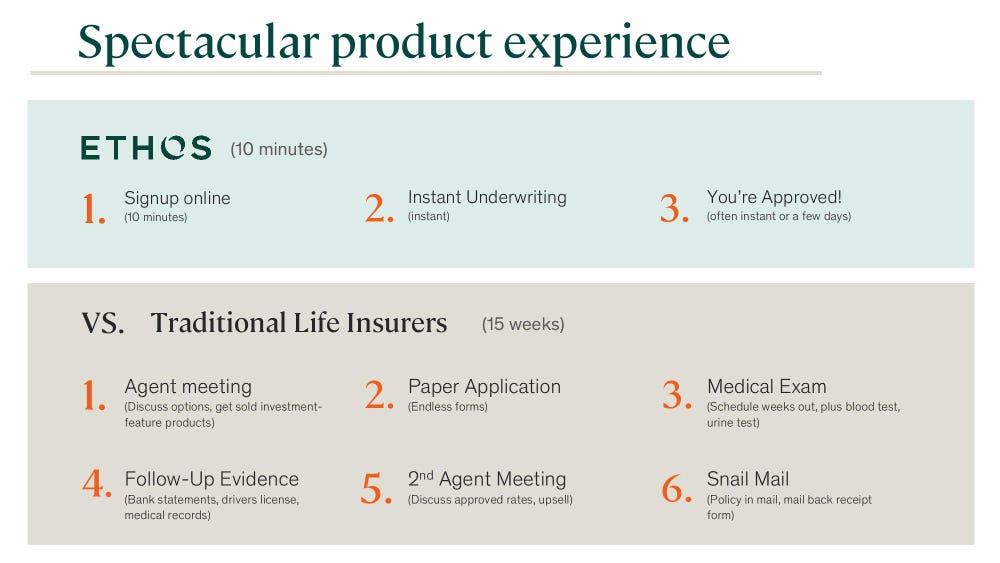 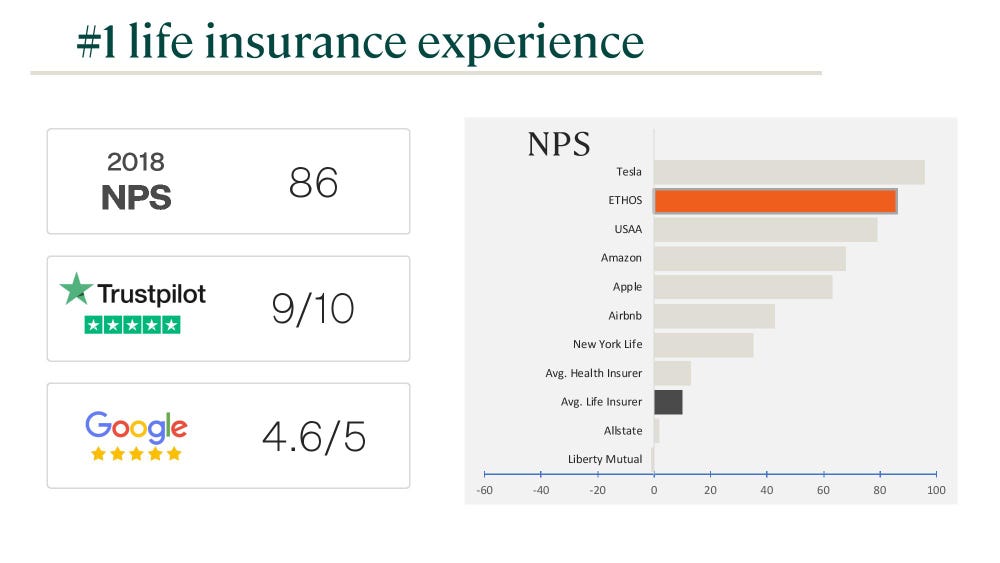 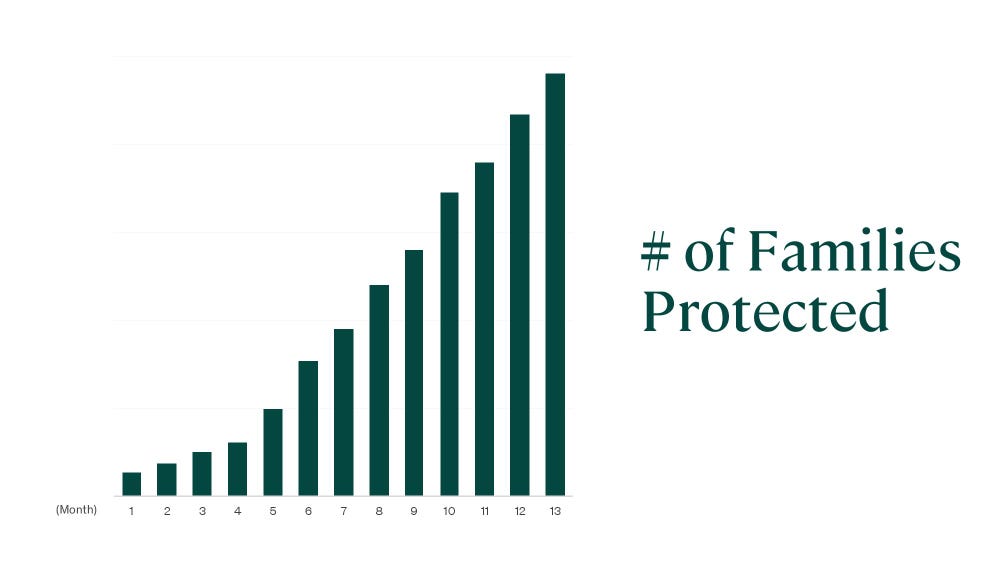 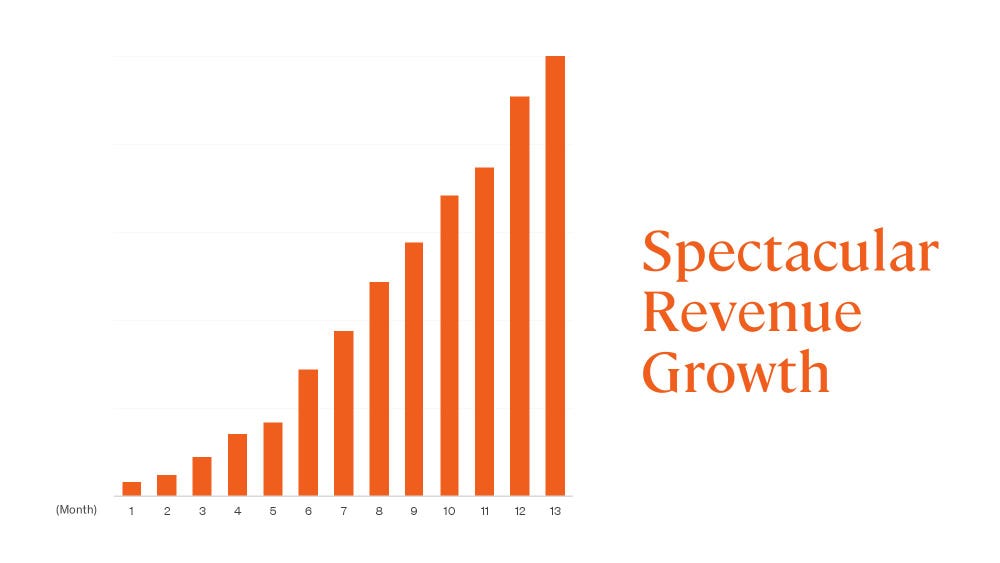 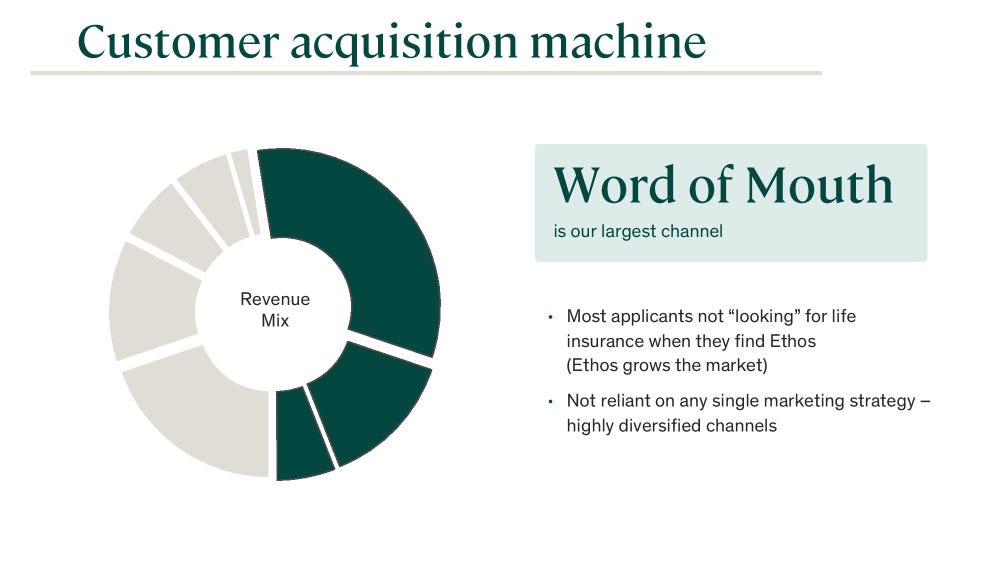 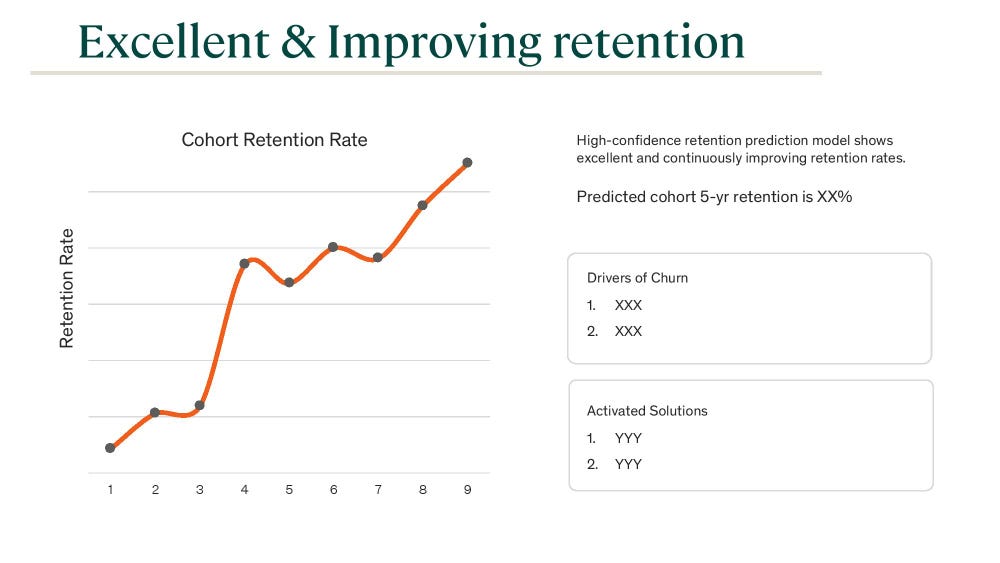 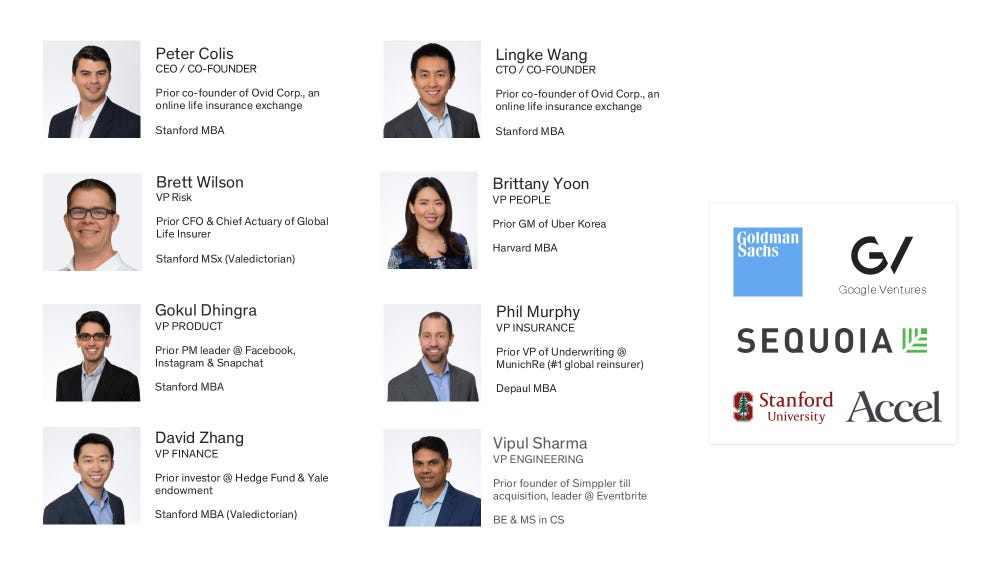 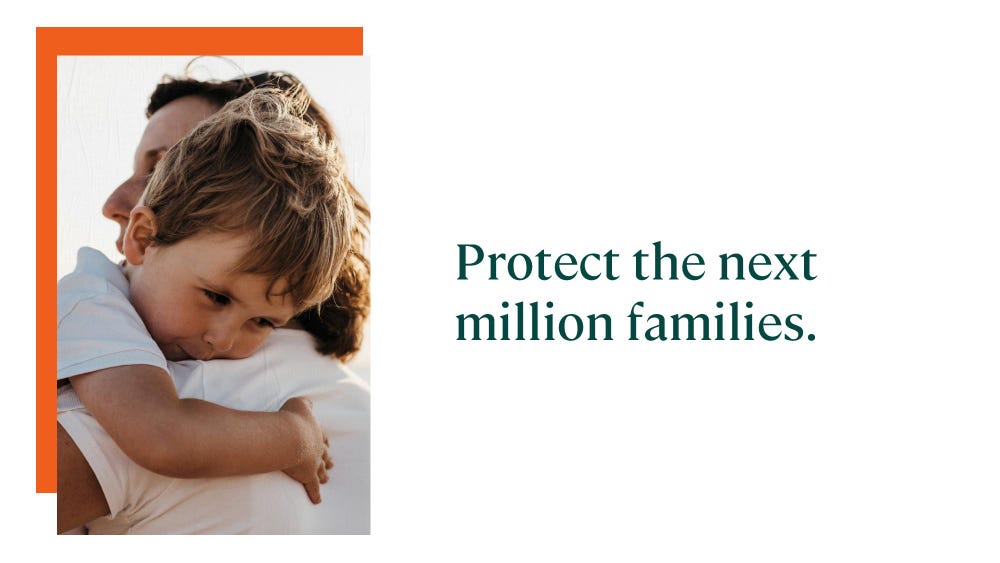