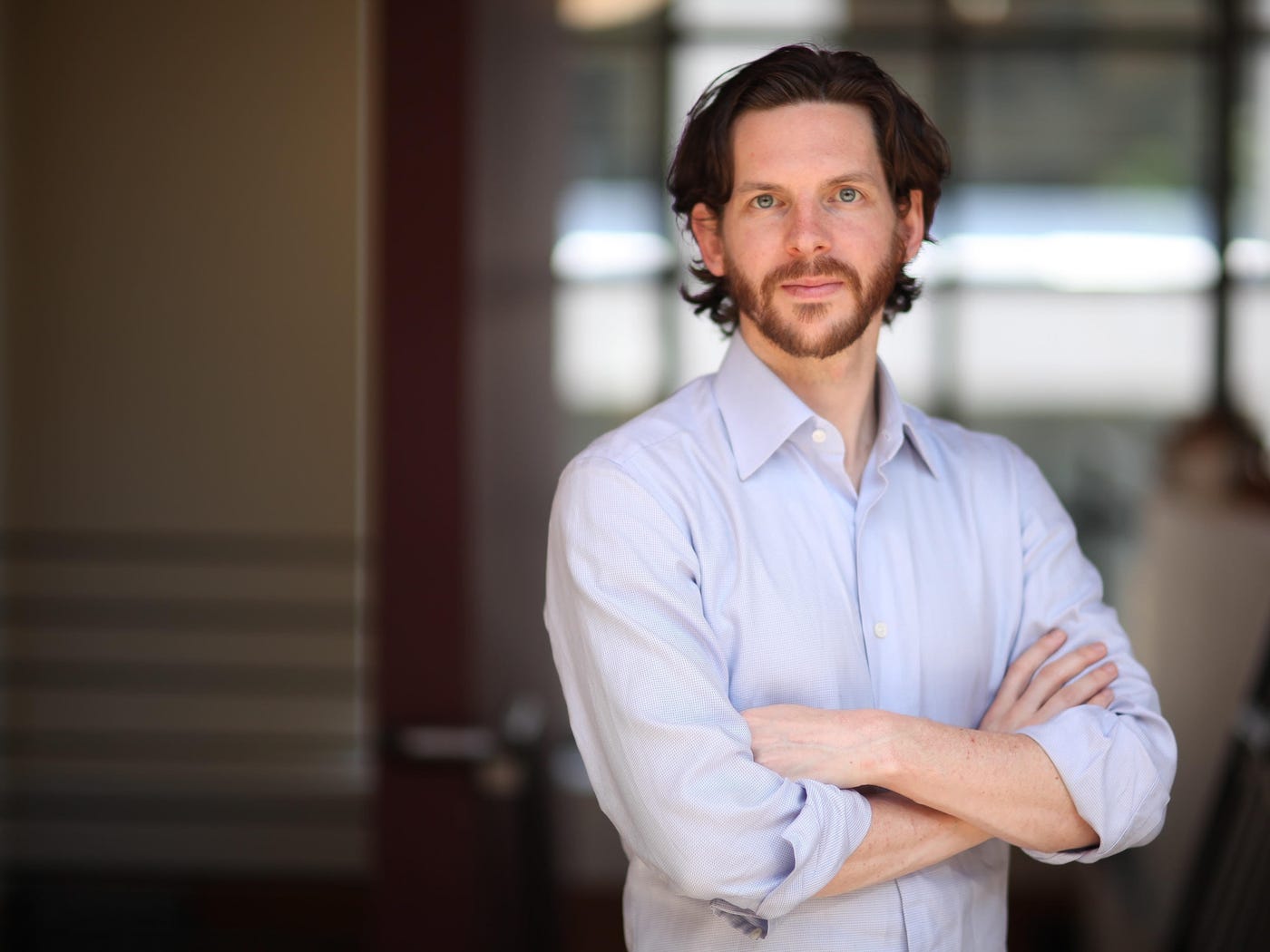 But usefulness aside, it can be a struggle for a company to manage an increasingly complex collection of AI tools. That was the problem Nick Elprin sought to address with his cofounders when they launched Domino Data Lab in 2013.

On Tuesday, the San Francisco-based startup said it has raised a fresh $43 million in Series E funding from Highland Capital Partners, Dell Technologies Capital, Sequoia Capital, and Coatue Management, among other investors. Domino Data Lab had previously raised about $85 million at a $260 million valuation, according to Pitchbook, which brings its total raised to $128 million. The company declined to share its new valuation.

Along with the funding news, the company also launched new capabilities on its platform, including tools to help a company manage data science projects.

Businesses have embraced a host of analytics and AI tools to mine data for actionable insights, but many of those tools worked independently of one another, which can make them ineffective, said Elprin, the company’s CEO.

“It’s uncoordinated,” he told Business Insider. “It’s people bumping into each other. One of the chief analytics officers we work with actually said her data science organization was like a bunch of six-year olds playing soccer.”

Elprin also compared his company to an orchestra conductor that tries to make sure different AI and machine learning tools are working well together.

“If you don’t have an orchestra in harmony, you have a cacophony and different people doing their own thing,” he said. “The conductor brings all the parts together into a beautiful whole.”

Here’s the pitch deck the company used to raise $43 million: 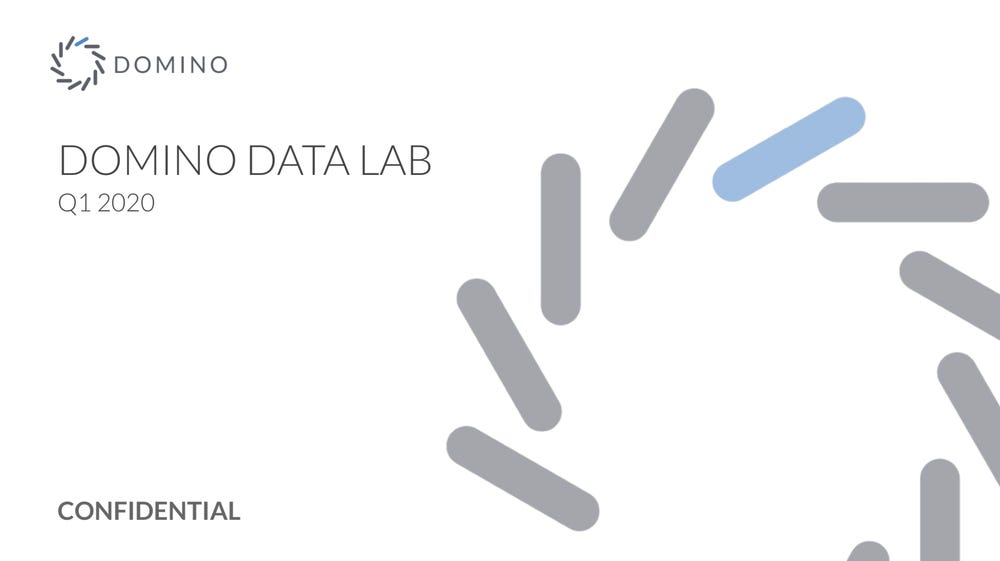 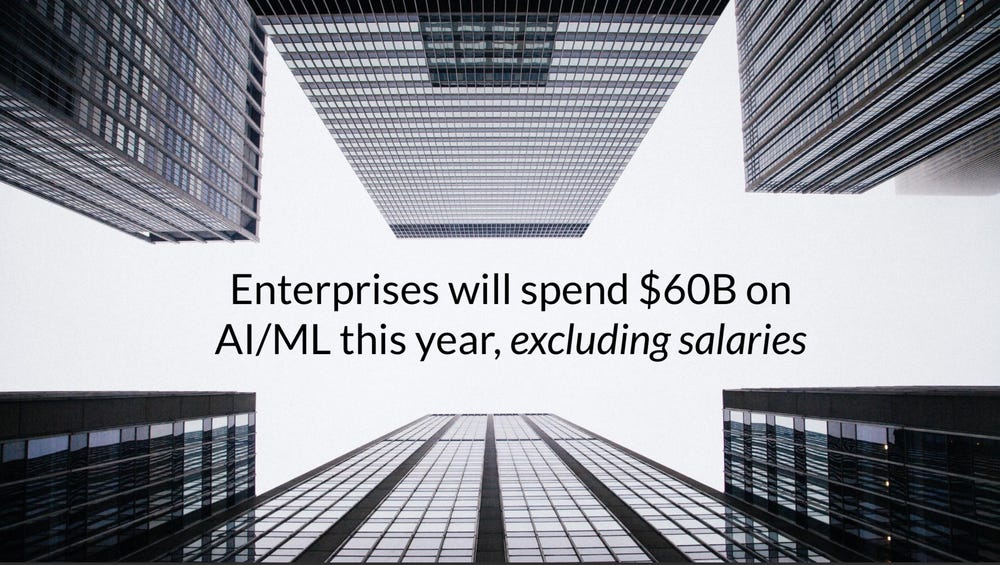 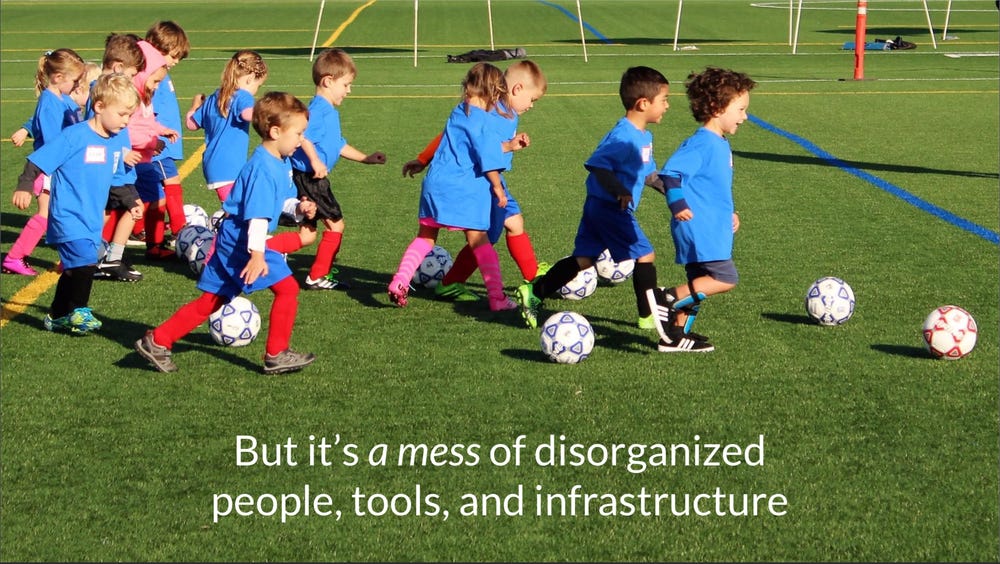 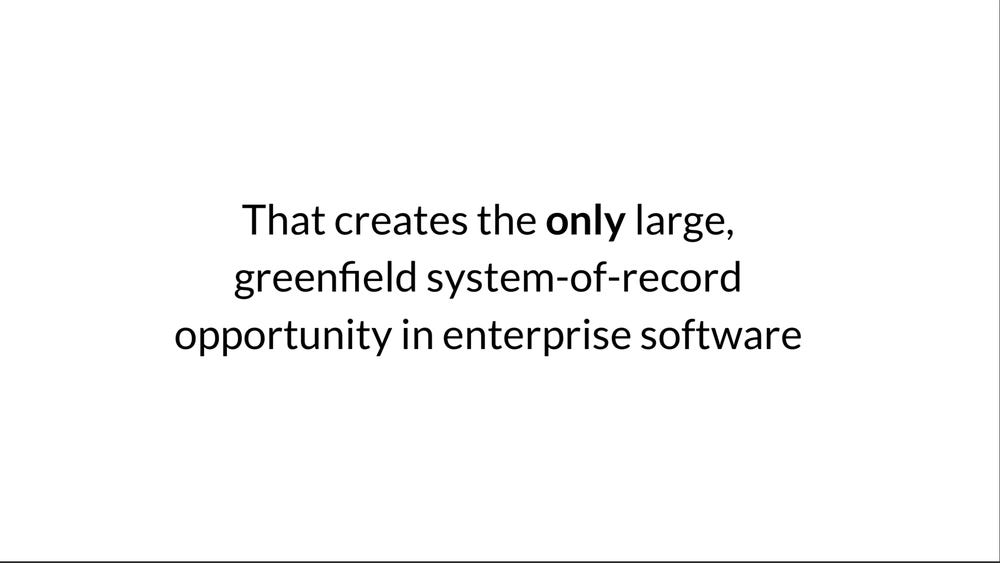 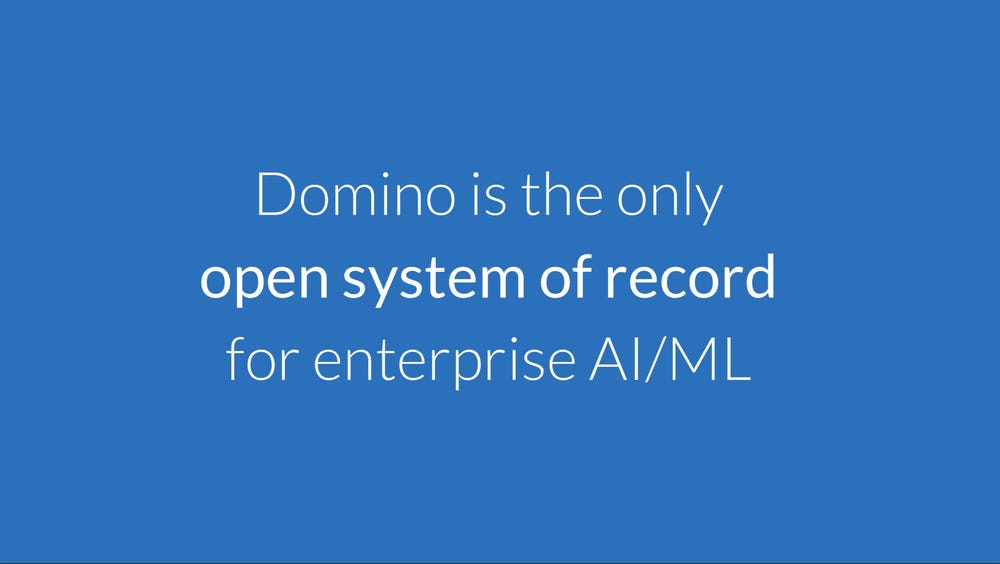 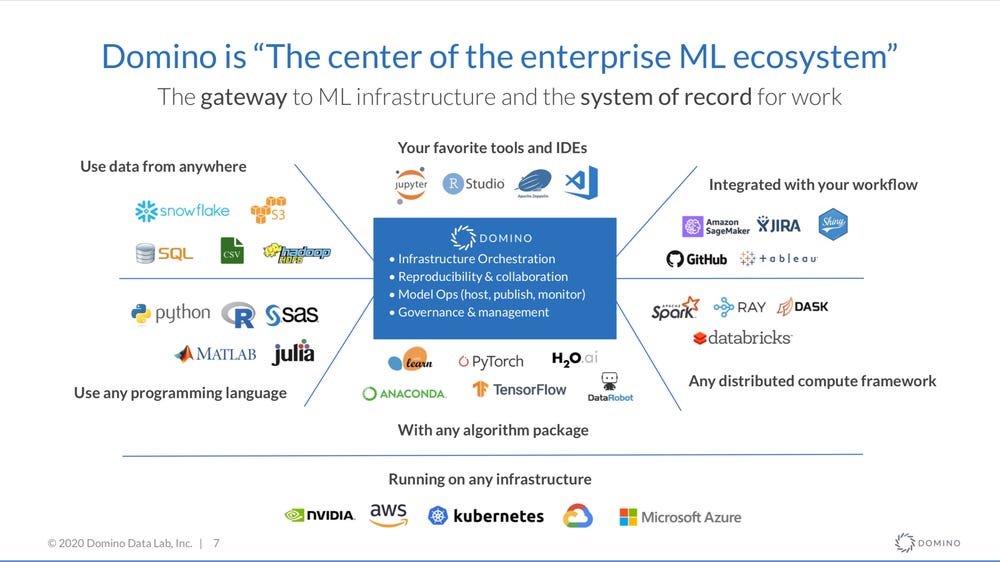 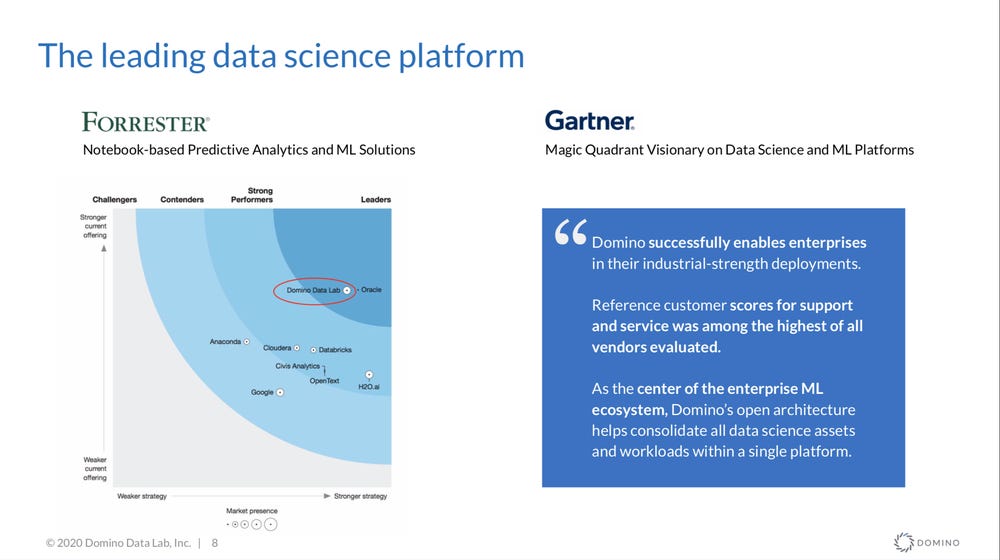 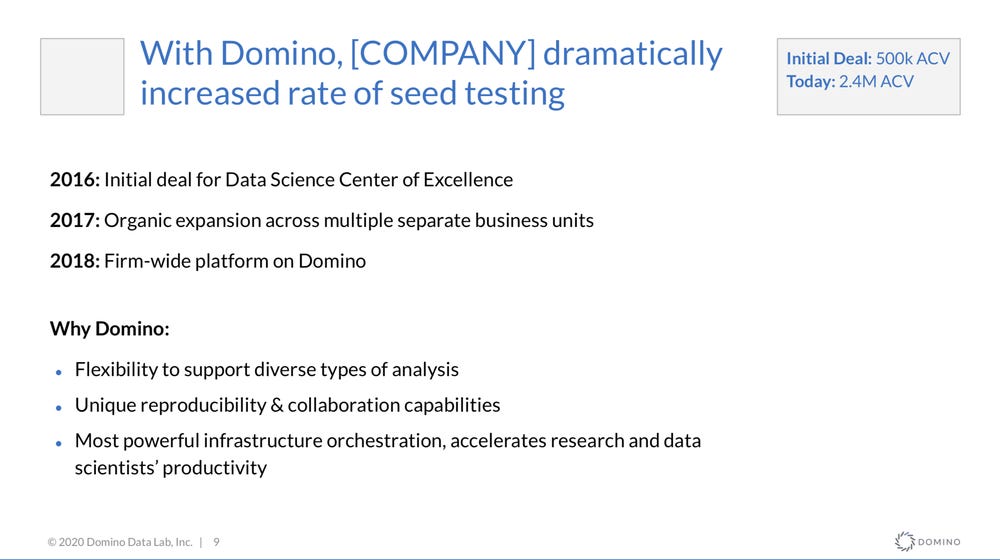 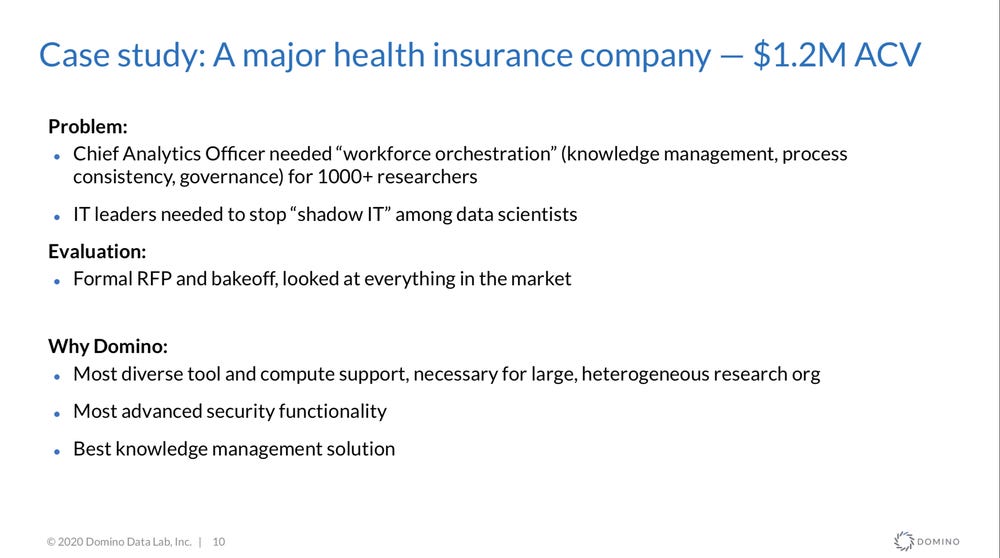 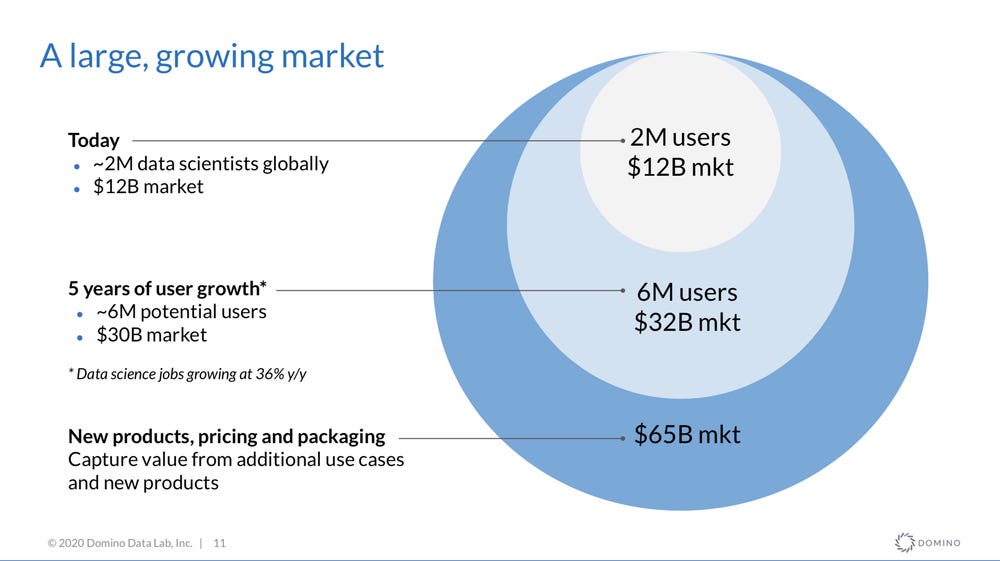 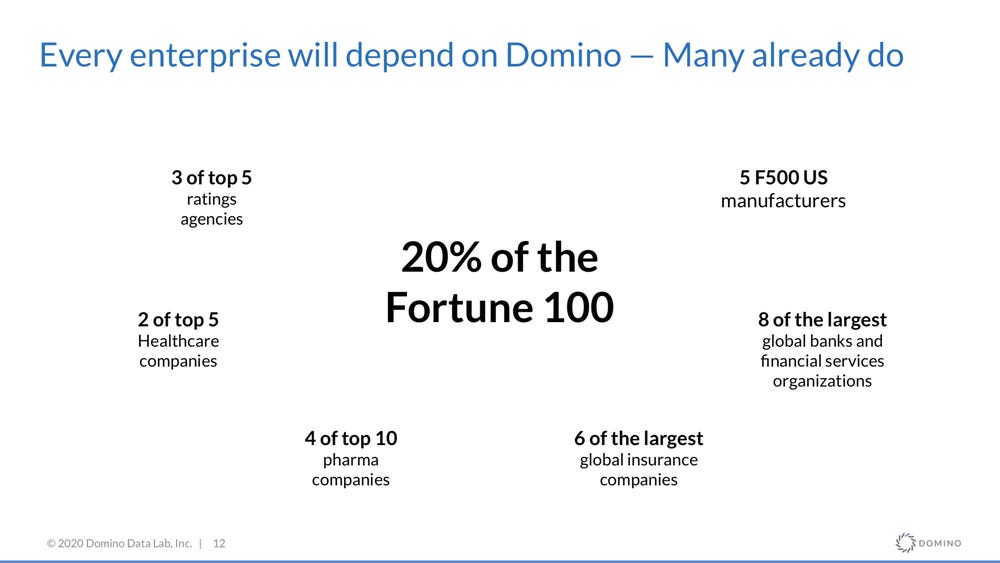 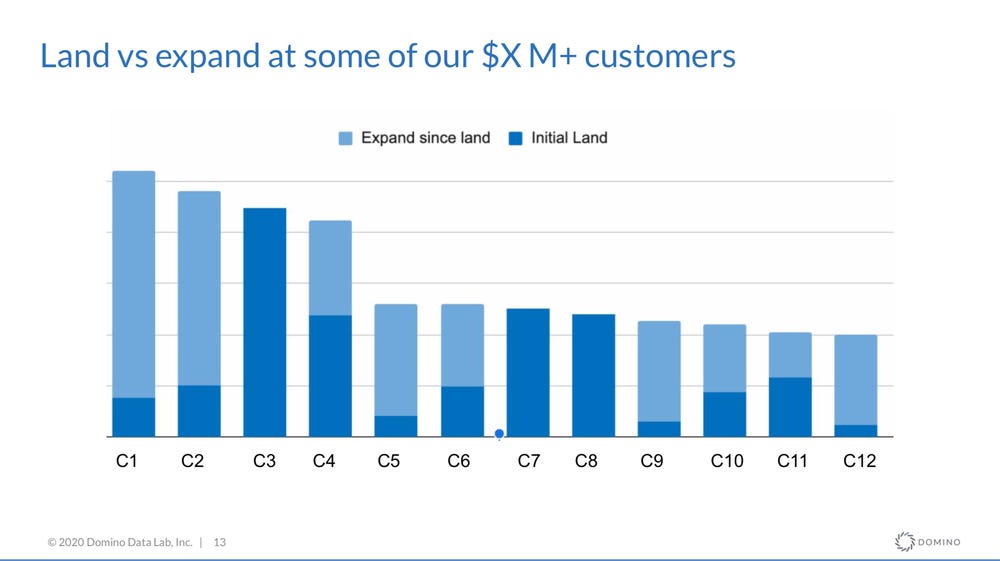 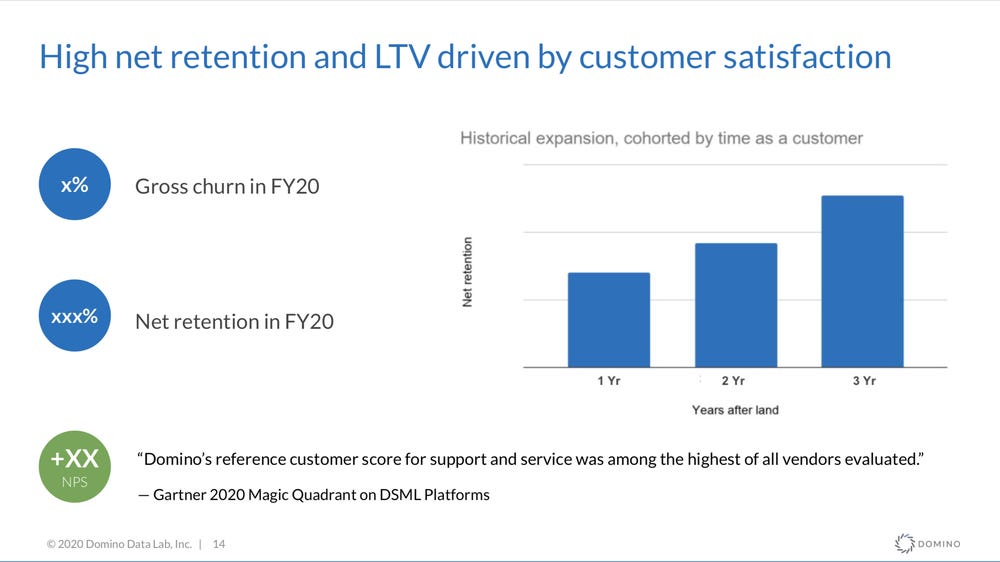 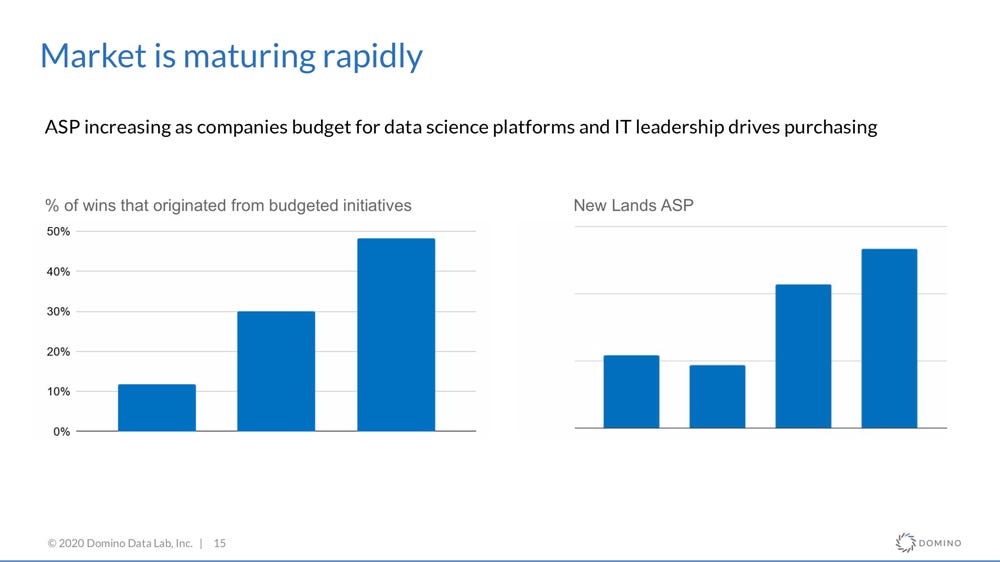 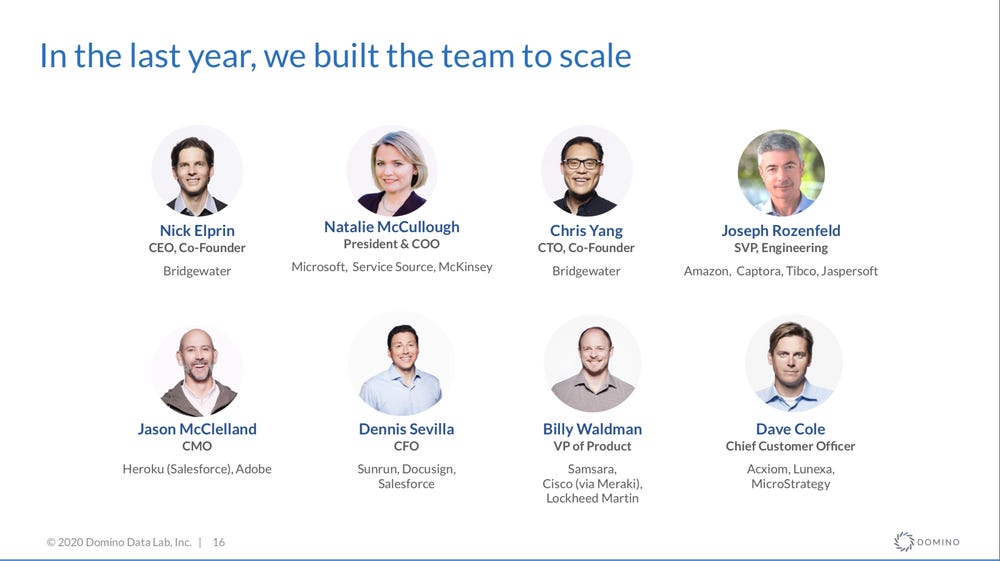 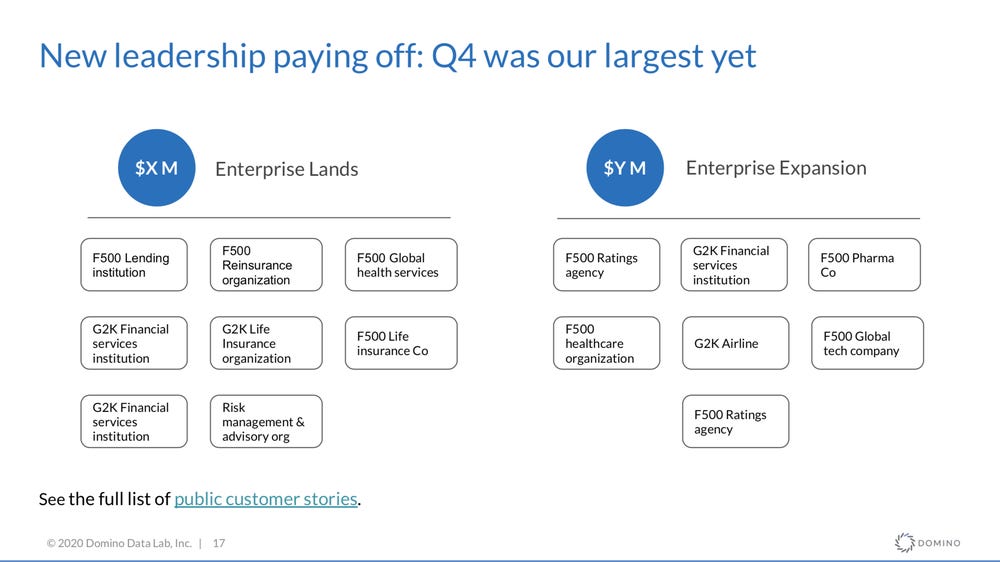 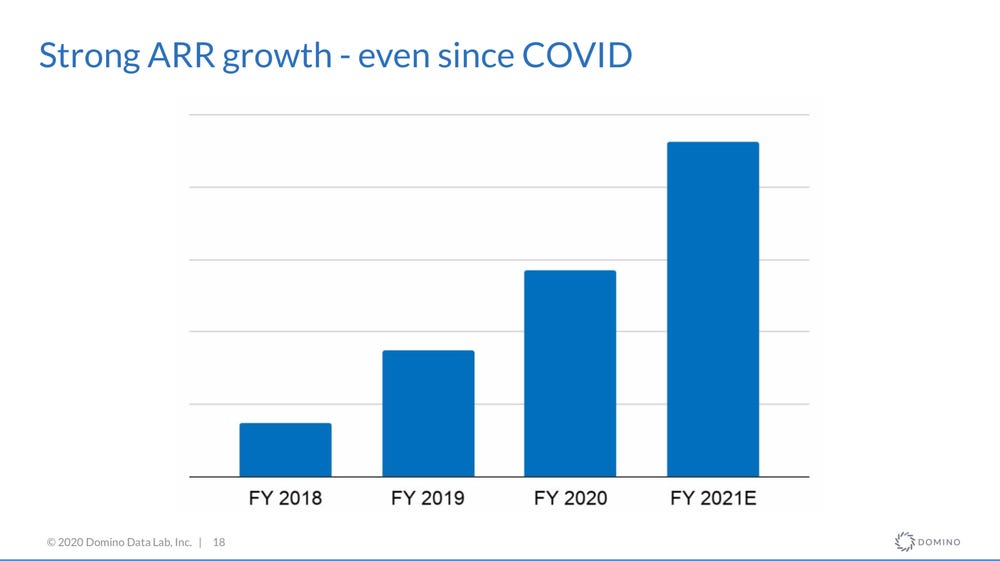 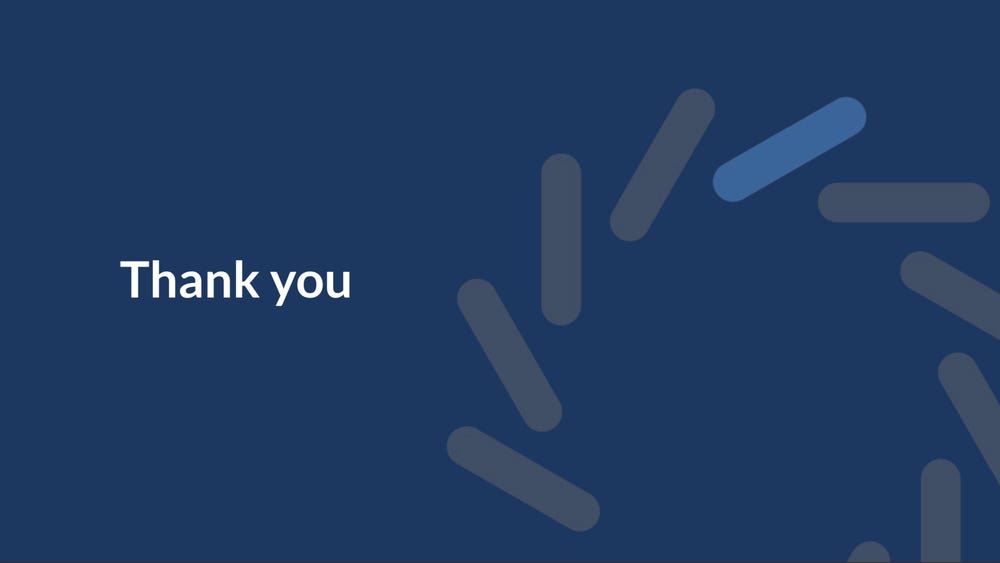