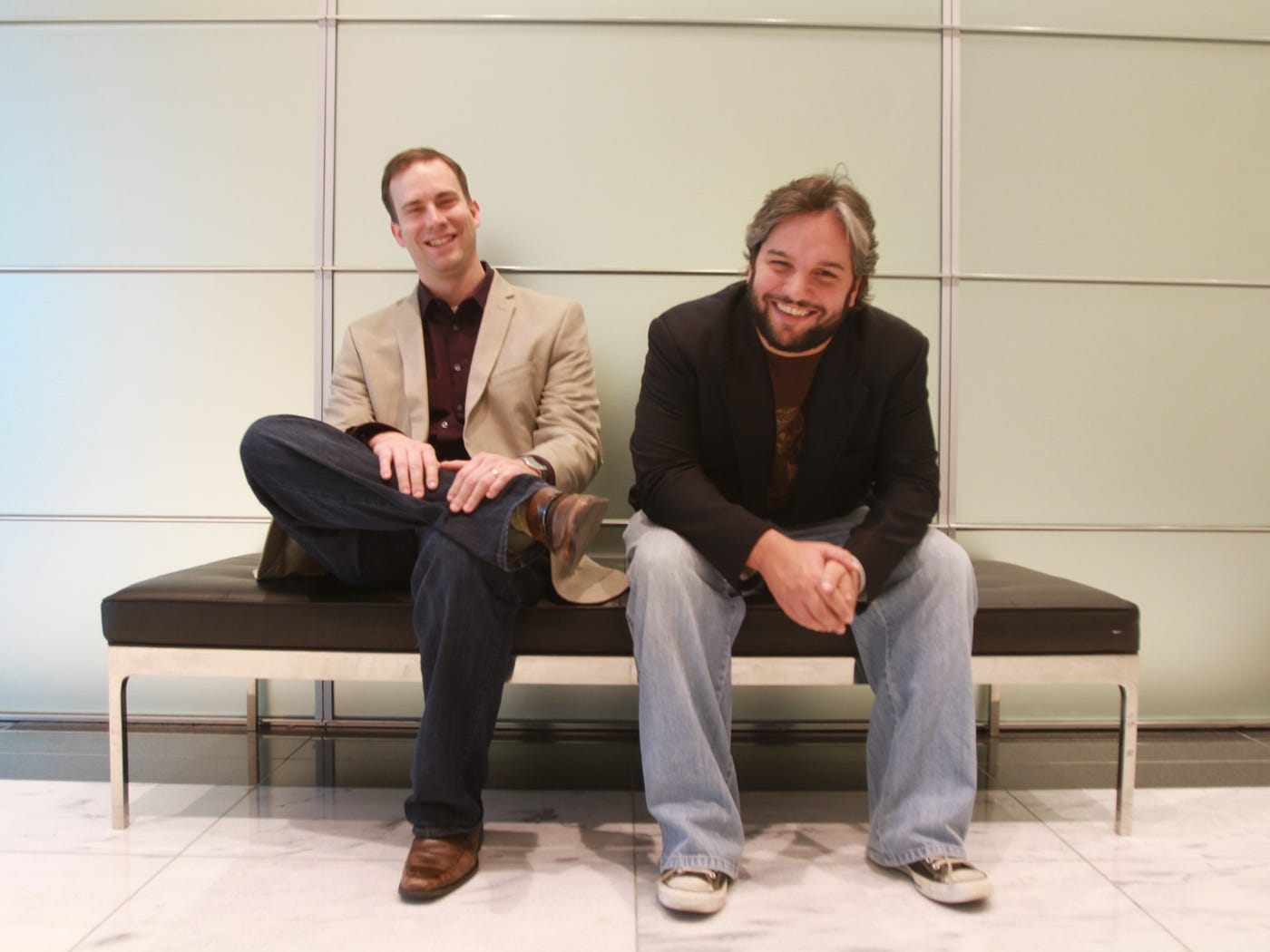 Running a business on multiple cloud services — like Amazon Web Services and Microsoft Azure — isn’t out of the norm these days, especially among enterprise companies.

DivvyCloud — an Arlington, Virginia based startup founded in 2012 — helps these businesses manage their multi-cloud environments by letting them more easily establish guidelines for security, Governance, and compliance across various services. For instance, if a bank shouldn’t be running production workloads in certain part of the world, engineers can use DivvyCloud to establish that parameter across every cloud service it uses.

“The amount of infrastructure that an organization has to deal with, the number of people touching that infrastrure, and the number of changes being made to that infrastructure has quadrupled in size — if not more,” Brian Johnson, DivvyCloud’s CEO told Business Insider in a recent interview, regarding the changes he’s seen in the enterprise market since co-founding the company. “So that means there’s been a perfect storm, where traditional processes aren’t working anymore.”

The growing interest and need for management tools for multi-cloud was evident in DivvyCloud’s latest $19 million Series B fundraising round it announced on Wednesday. To date, DivvyCloud has raised almost $29 million.

Johnson, a first-time founder, says he’s learned that there are two things always in flux when starting a business — your budget and your idea.

Johnson said exercises like projecting five-year financials are useful even if they’re seemingly impossible to get right early on. He also said founders need to get comfortable with their products evolving in an unexpected direction, especially if it’s a direction customers are asking for.

“Don’t try to sit around and get it perfect because you won’t,” Johnson said. “Just try to get going.”

Here’s the pitch deck that helped DivvyCloud raise its recent $19 million Series B funding round. (Some sensitive numbers have been redacted.) 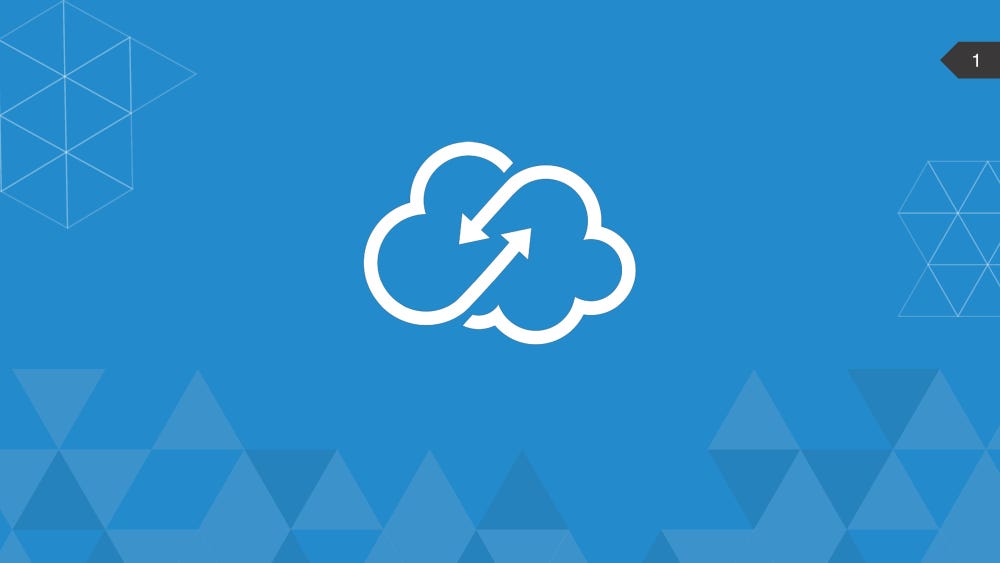 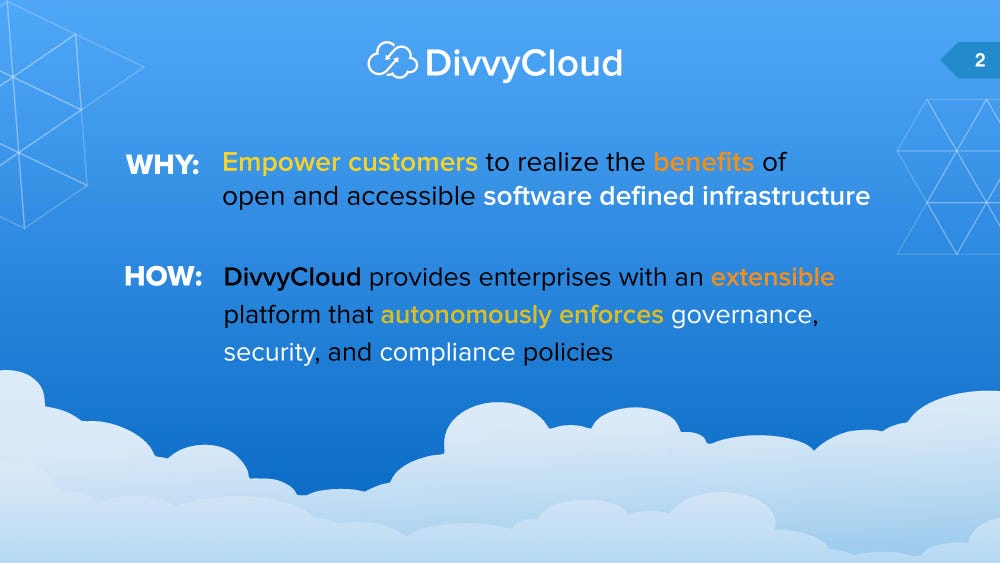 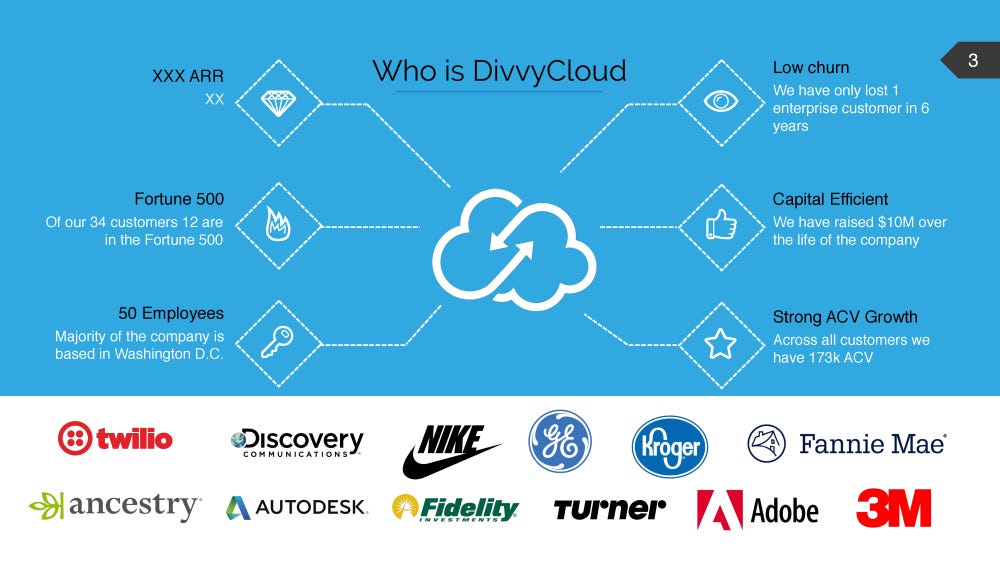 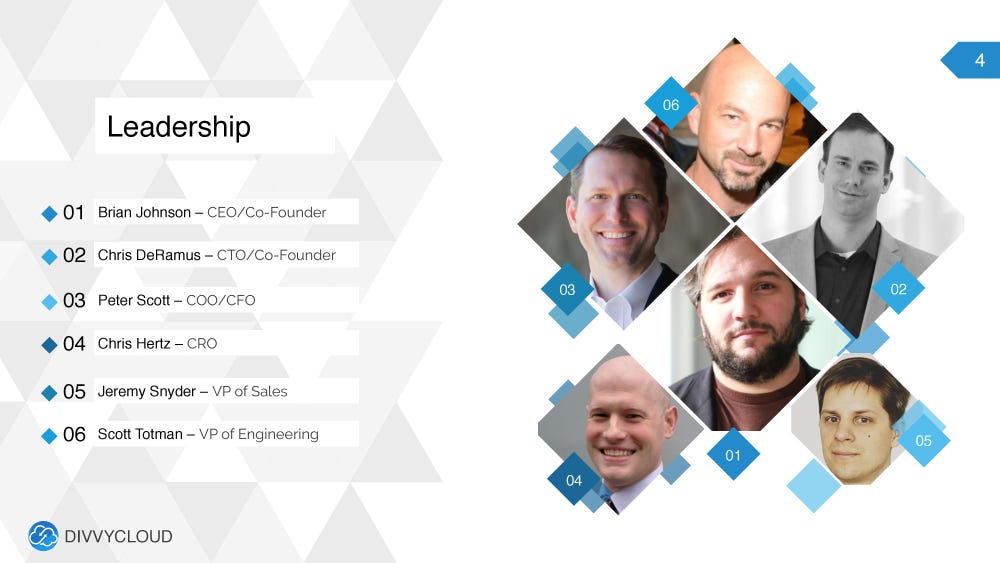 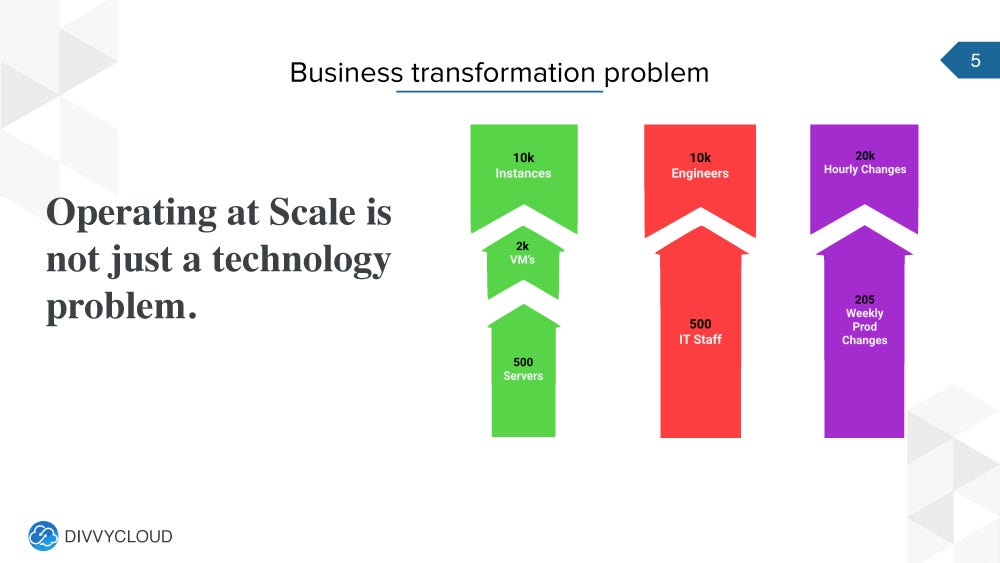 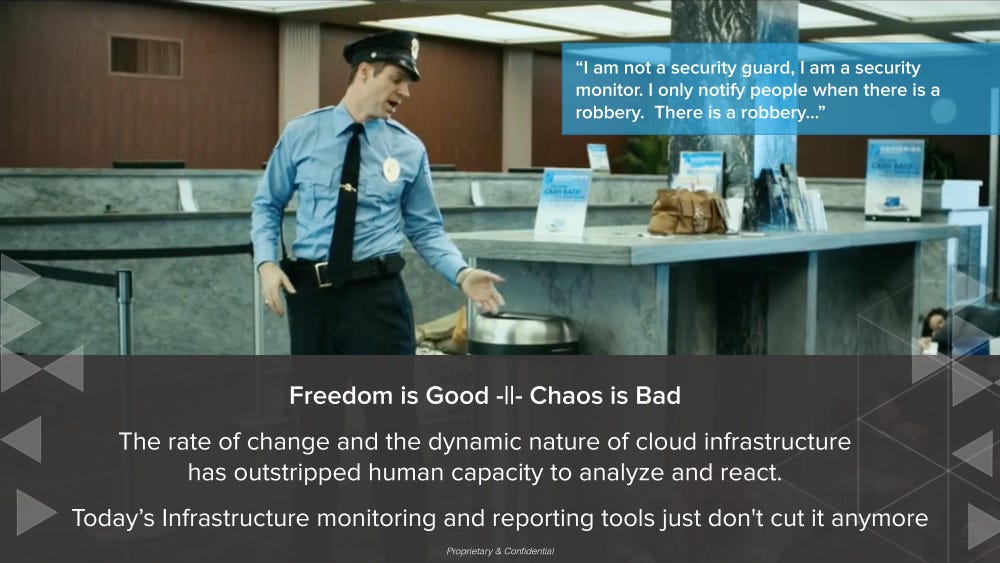 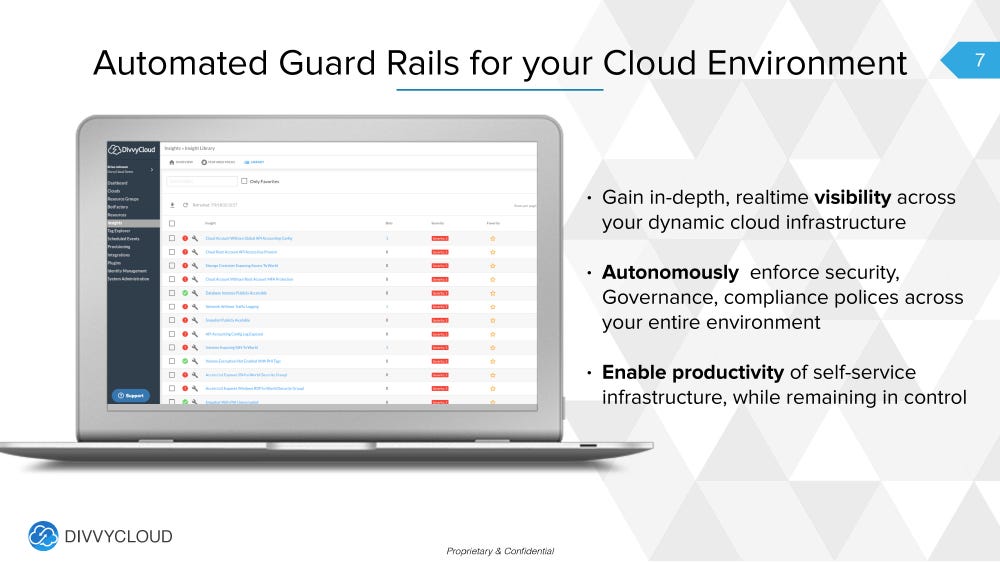 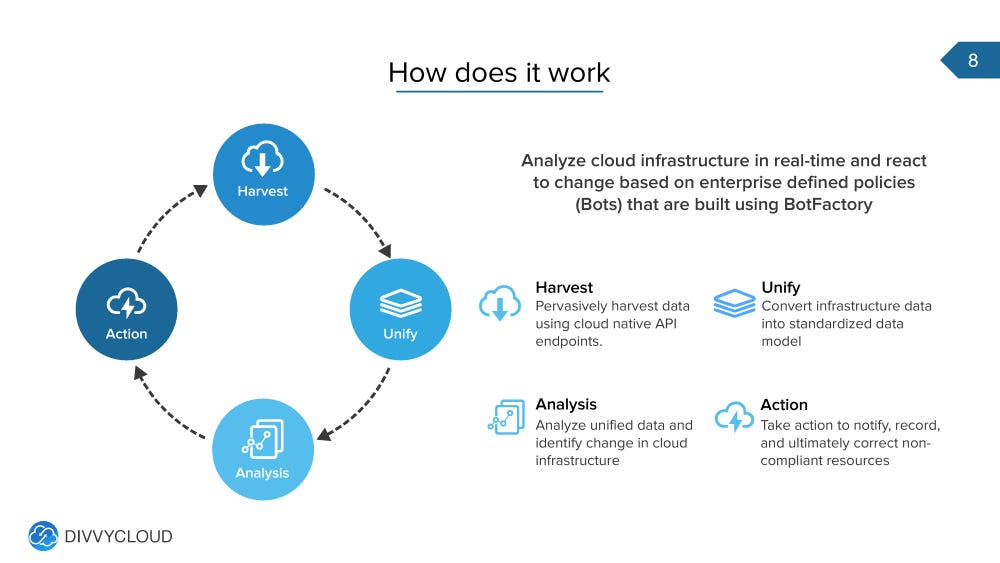 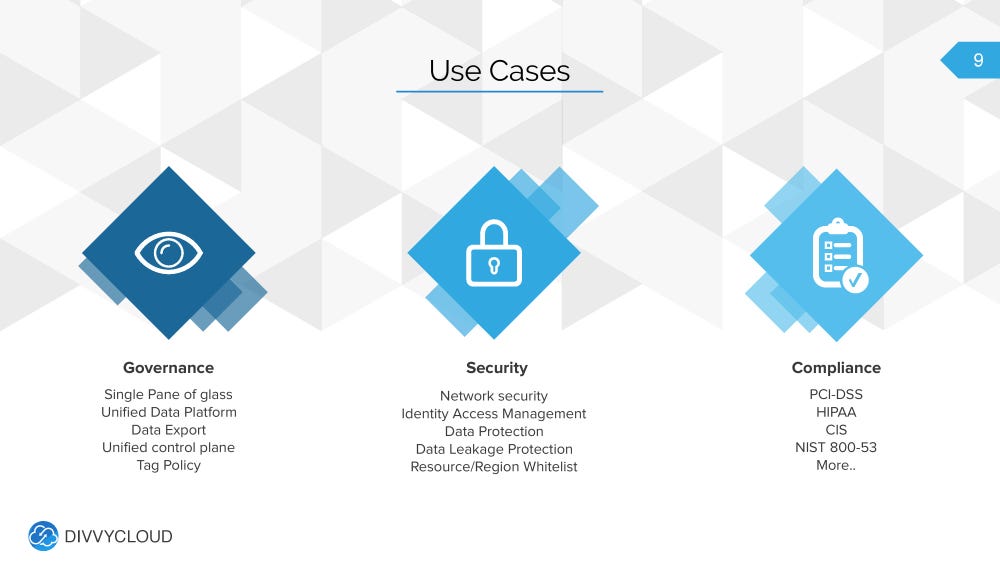 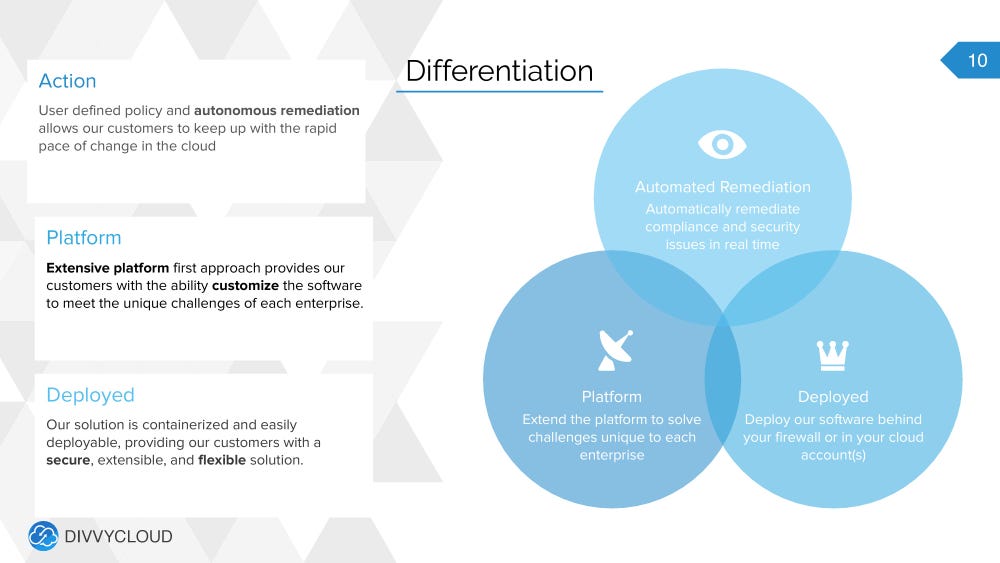 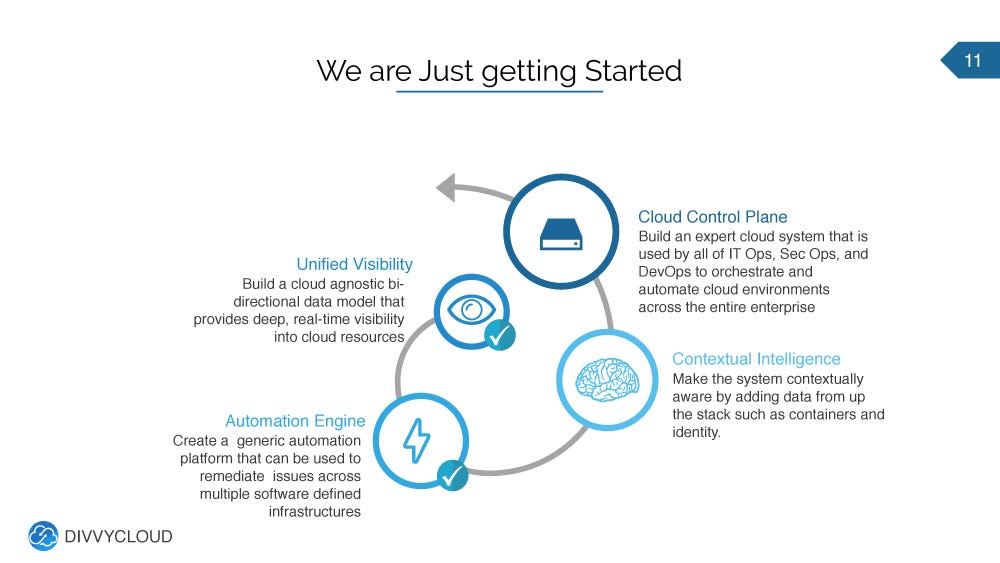 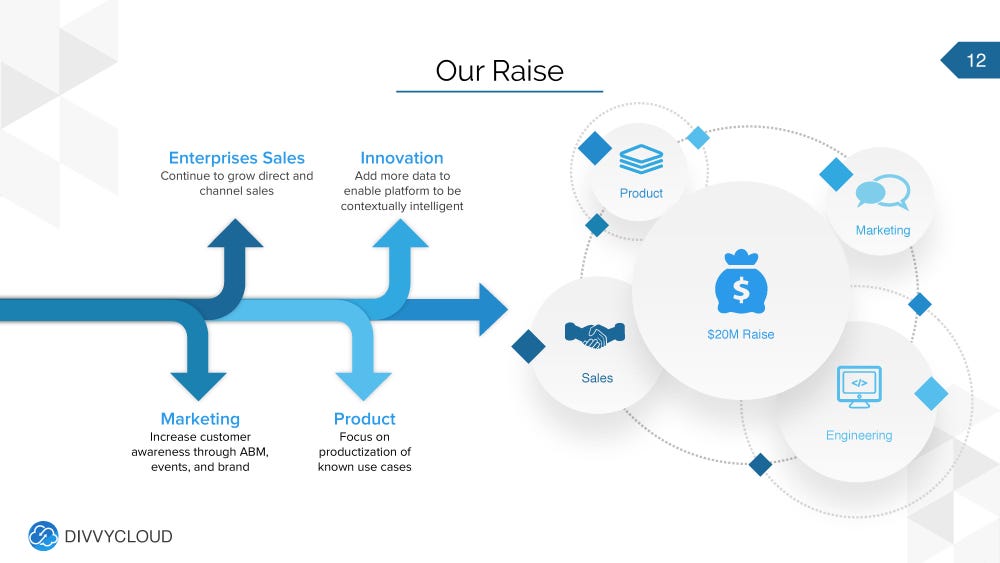 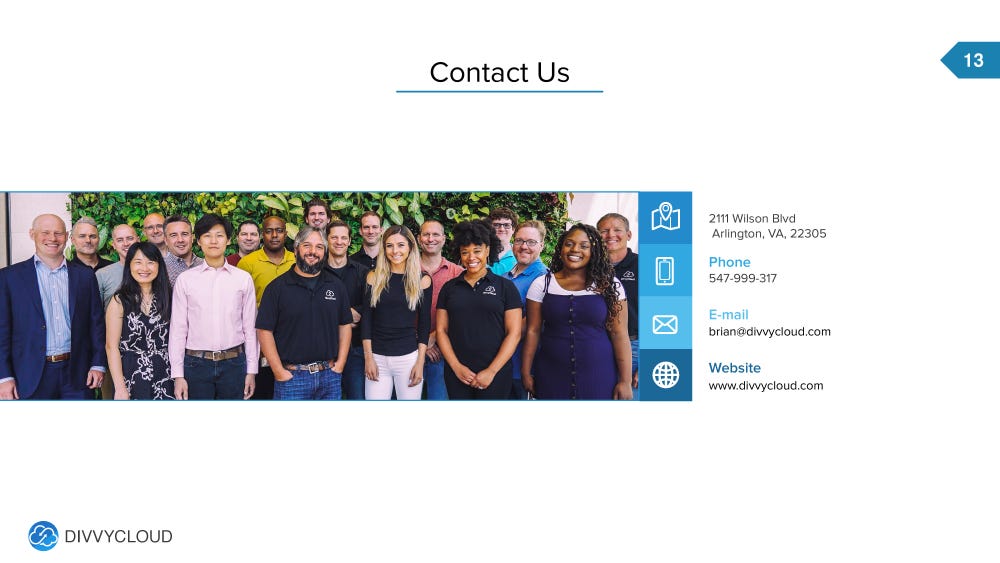