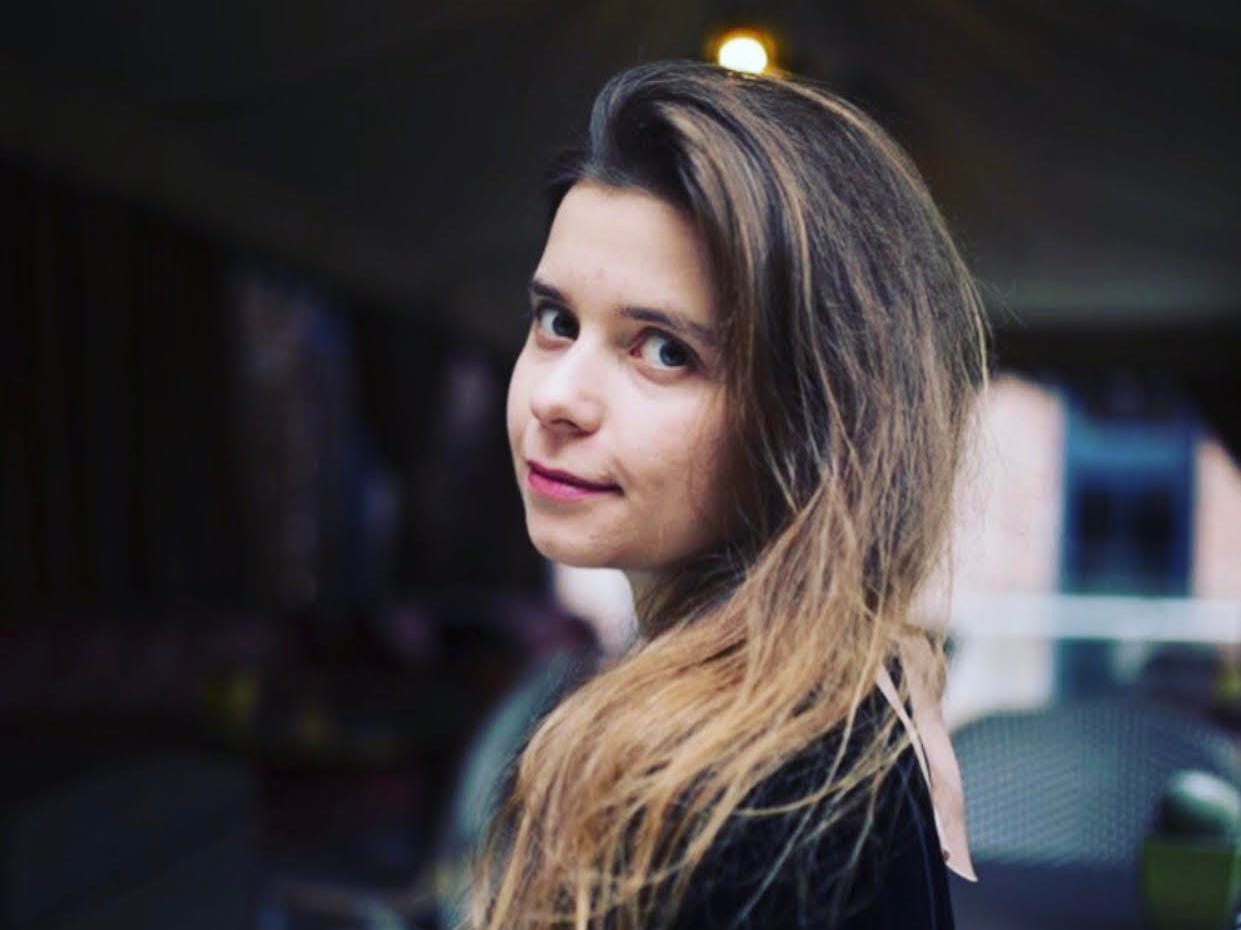 Venture-capital firms are everywhere in Silicon Valley, but have you ever wondered how they got their millions to begin?

Day One Ventures, a venture fund launched in 2018 by 29-year-old Russian-born entrepreneur Masha Drokova, recently shared with Business Insider the pitch deck it uses to convince investors to back its fund.

Drokova said that most investors, or limited partners, that invest with Day One are tech entrepreneurs, private-equity professionals, and successful executives of large companies like Goldman Sachs and Salesforce. She also said the firm now has over 15 LPs and that the average amount each contributes is between $1 million and $5 million. Day One’s target fund size is reportedly $30 million.

So why are investors deciding to put their money behind Day One?

Drokova thinks it’s because Day One’s investment thesis doesn’t follow just the major funds, like Sequoia or Andreeseen Horowitz. Rather, Drokova says Day One backs companies only that are mission driven and provide services that her four-person team believes in.

Also, while most VC firms offer some guidance when it comes to public relations for the startups in their portfolios, Day One makes it a top focus and one of the main value propositions of its fund.

“If you look at lots of the big startup successes, like Robinhood, for instance, I think lots of their success comes from them being clear about who they are,” Drokova said. “PR and clear communications is one of the major reasons for big sustainable growth for companies.”

Day One helps drum up stories for the 30-plus companies in its portfolio, and so far its hybrid approach between PR and venture capital has been working.

Already within two years, Day One has seen two exits from its portfolio companies, including pop-up-meal platform Feastly and ad-monitoring platform Acquired.io, which were both bought for an undisclosed amount last December.

Here’s the pitch deck that Day One Ventures uses to attract new investors to its fund: 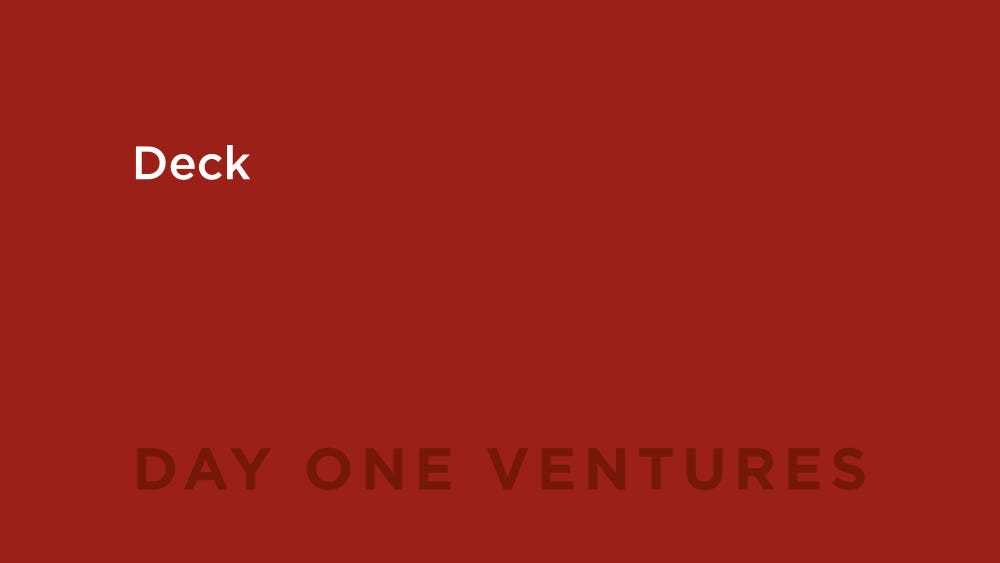 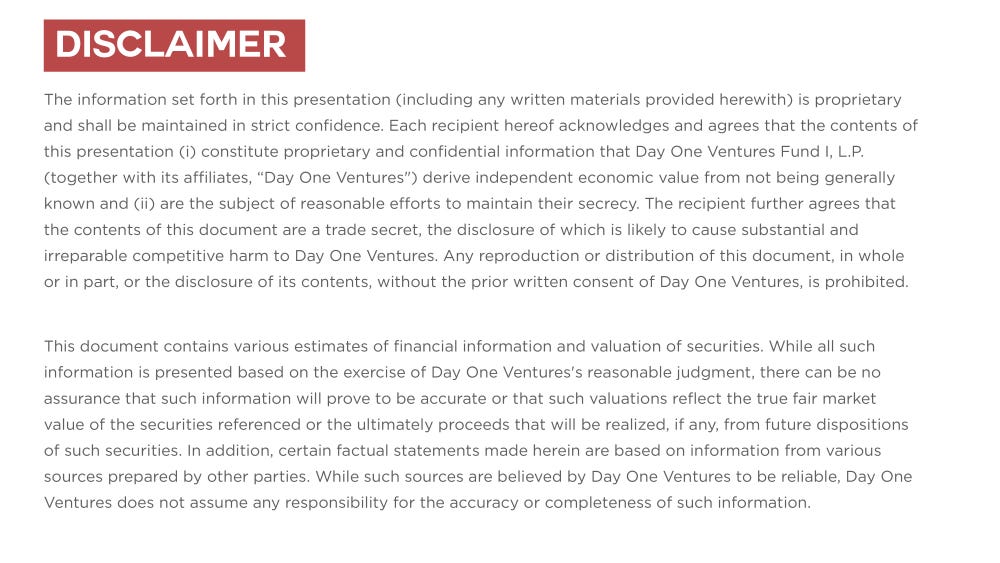 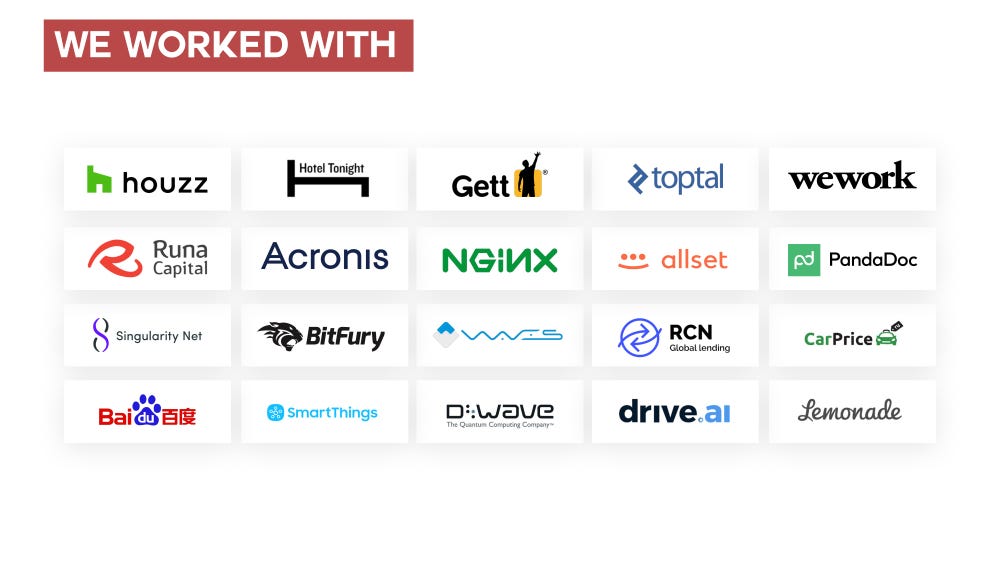 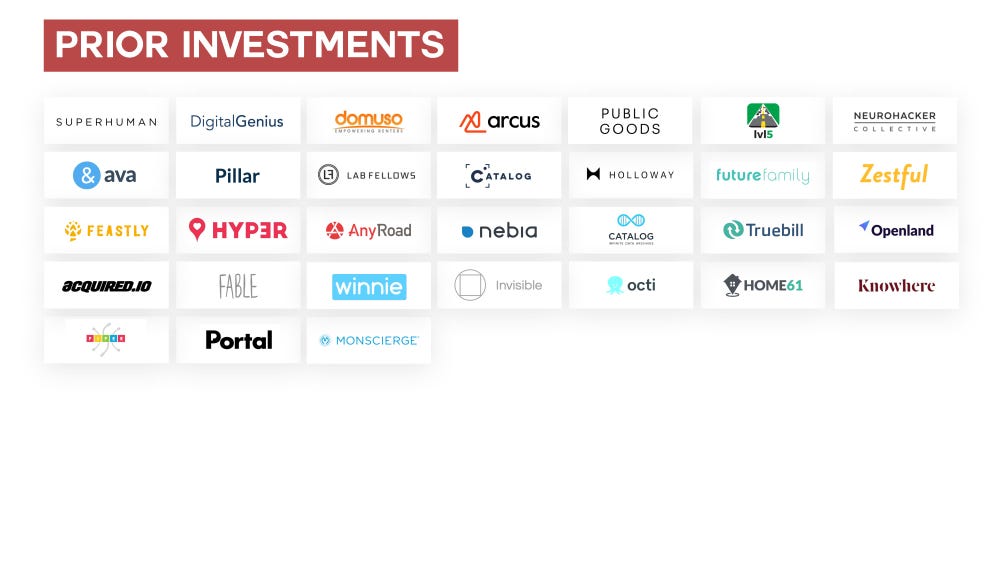 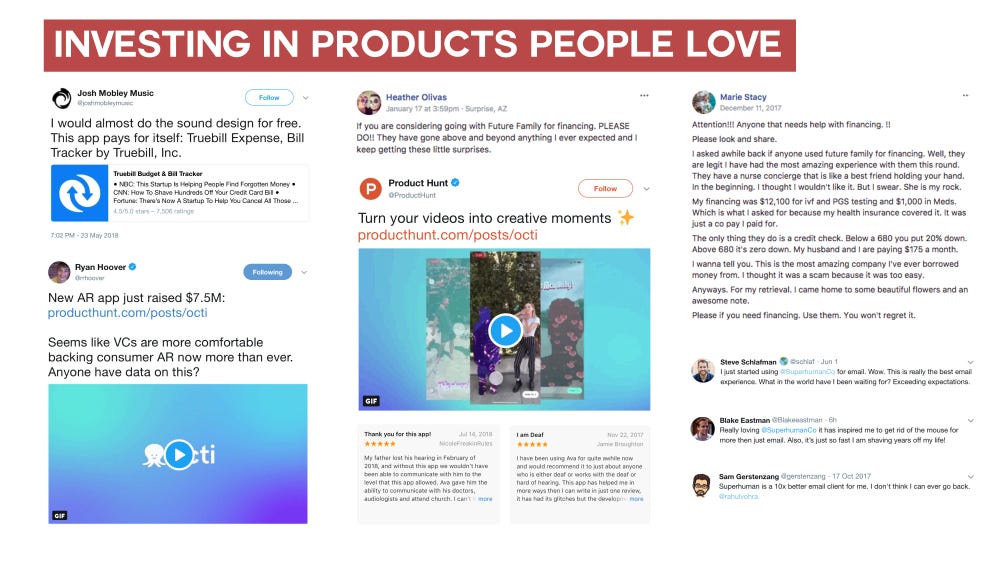 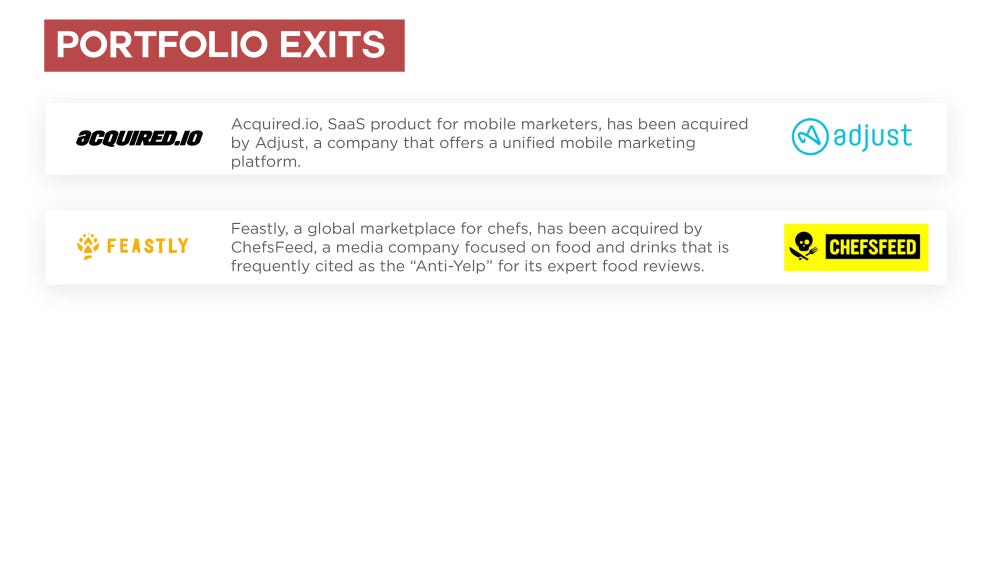 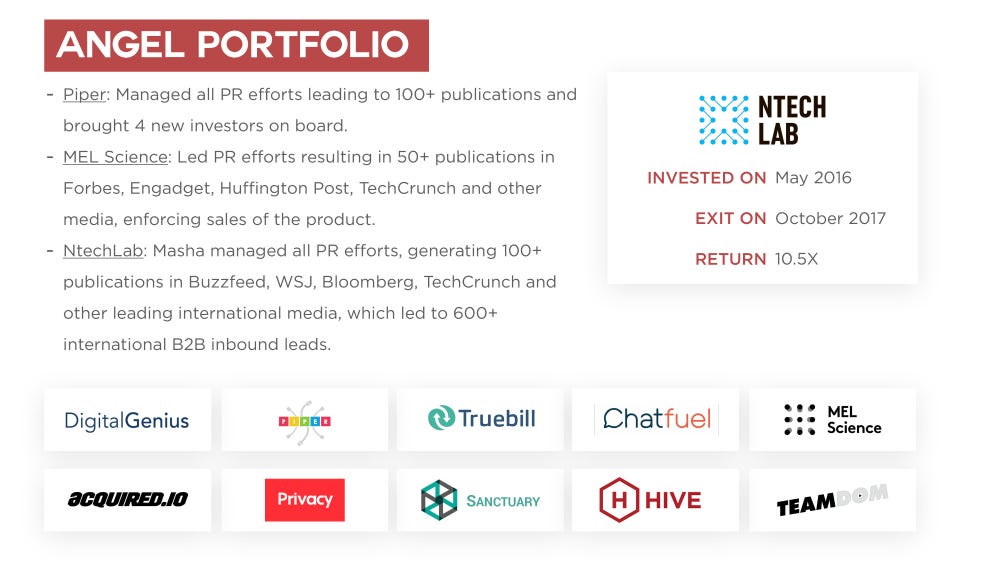 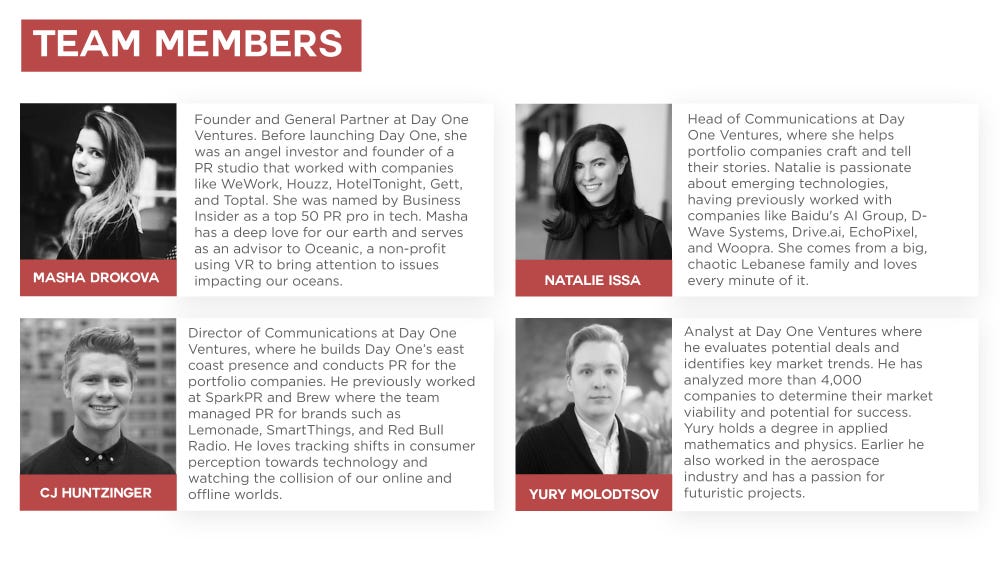 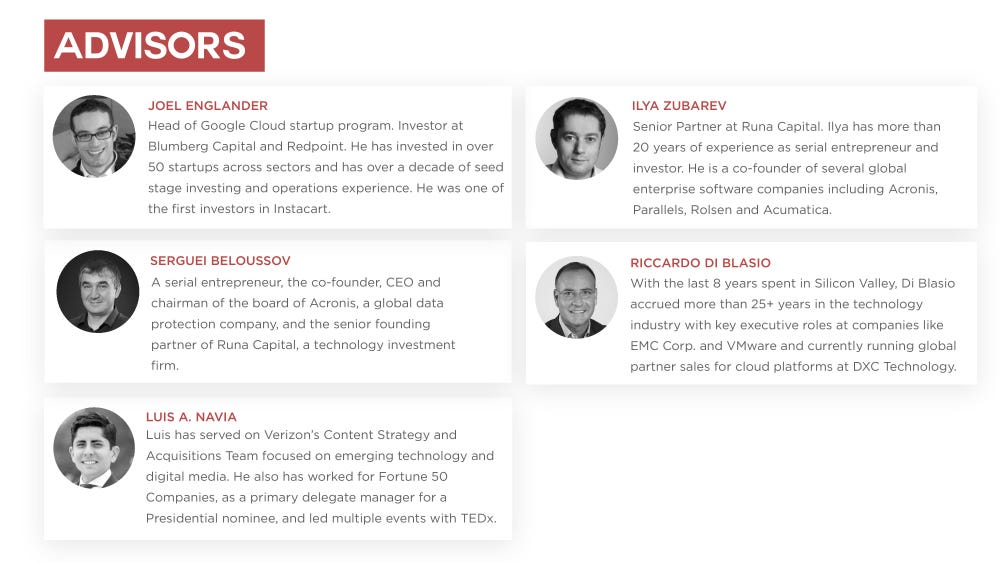 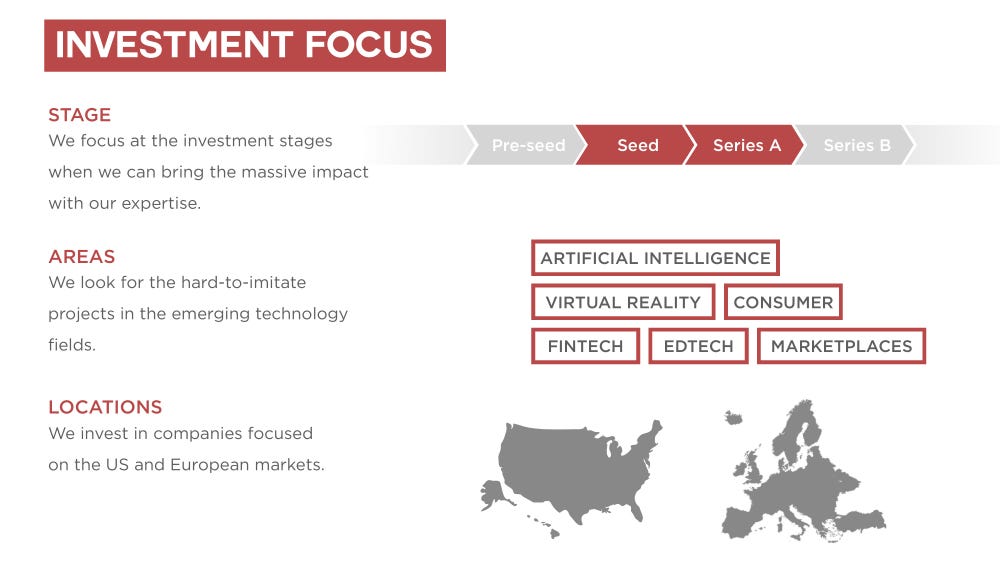 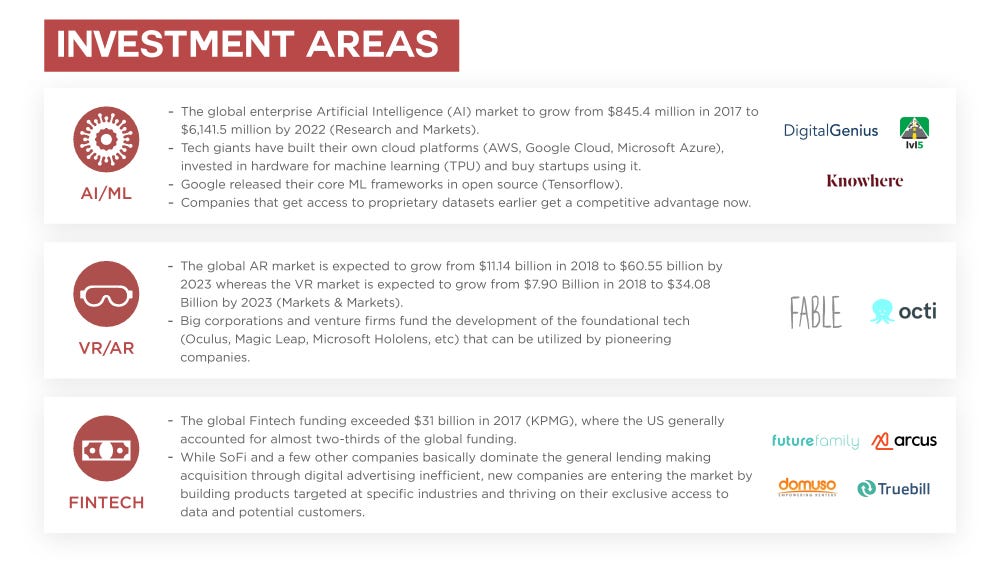 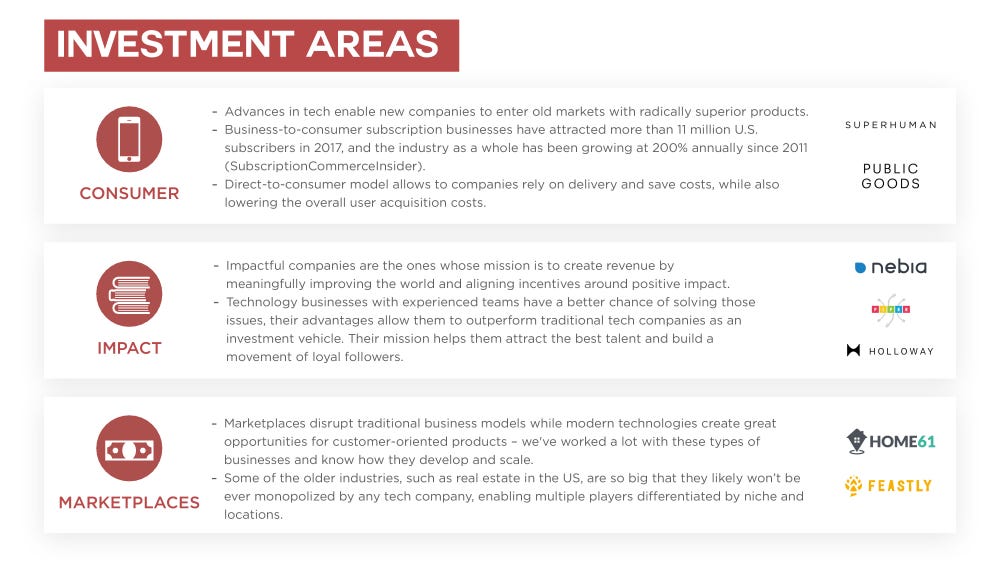 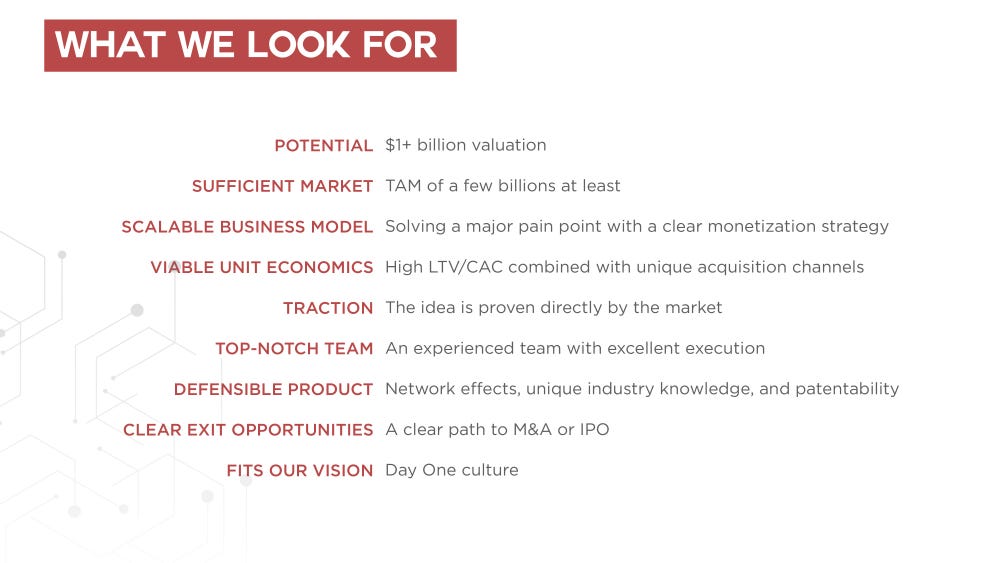 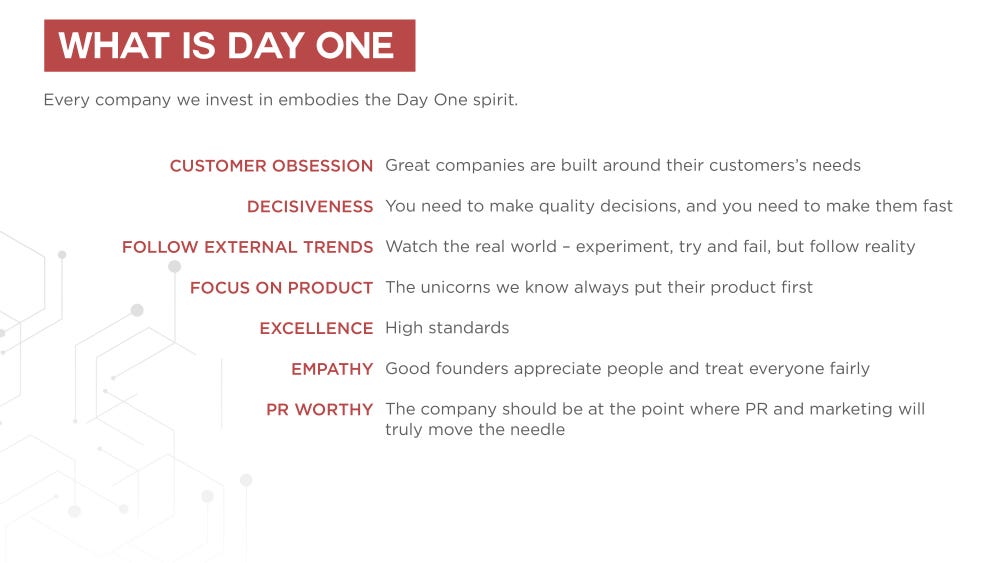 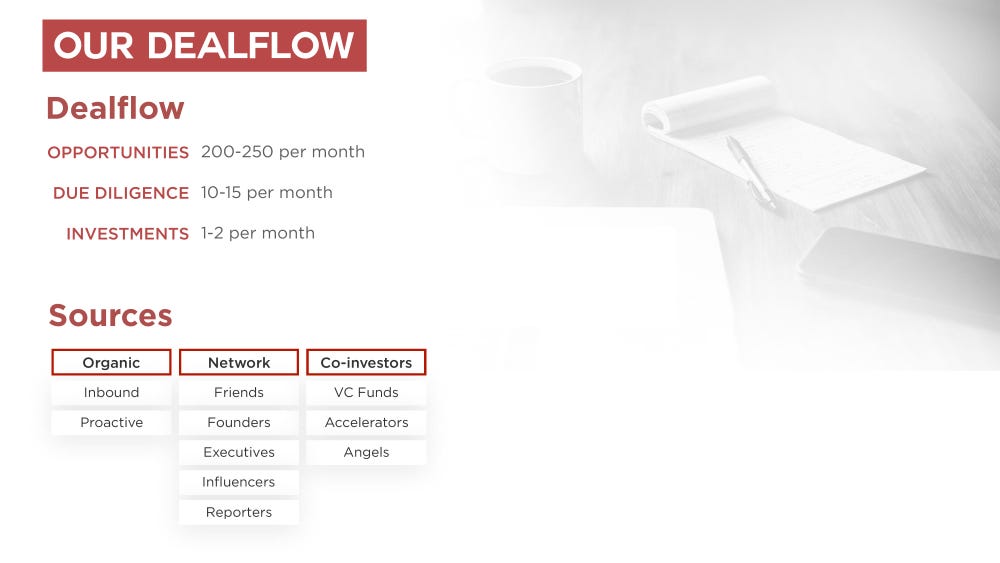 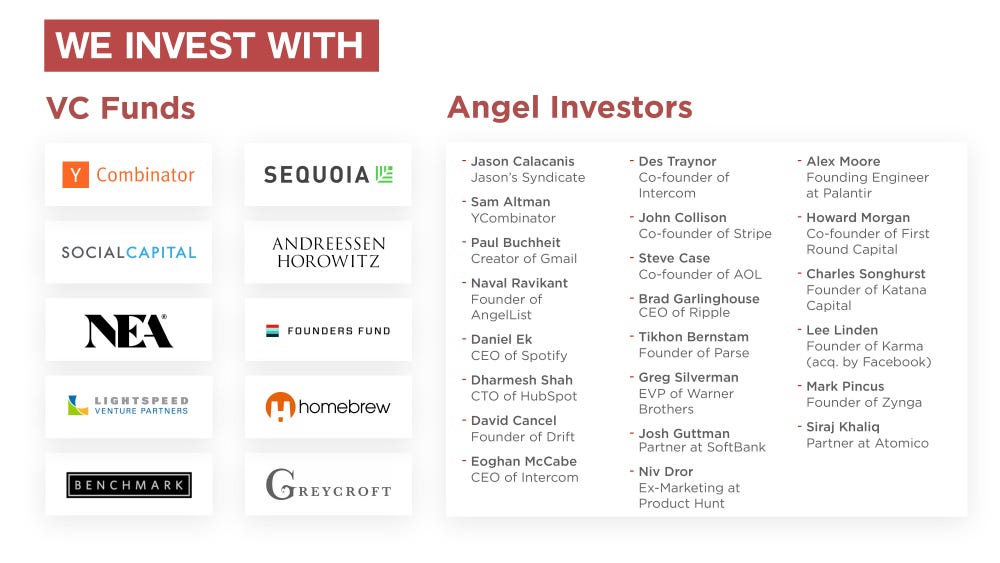 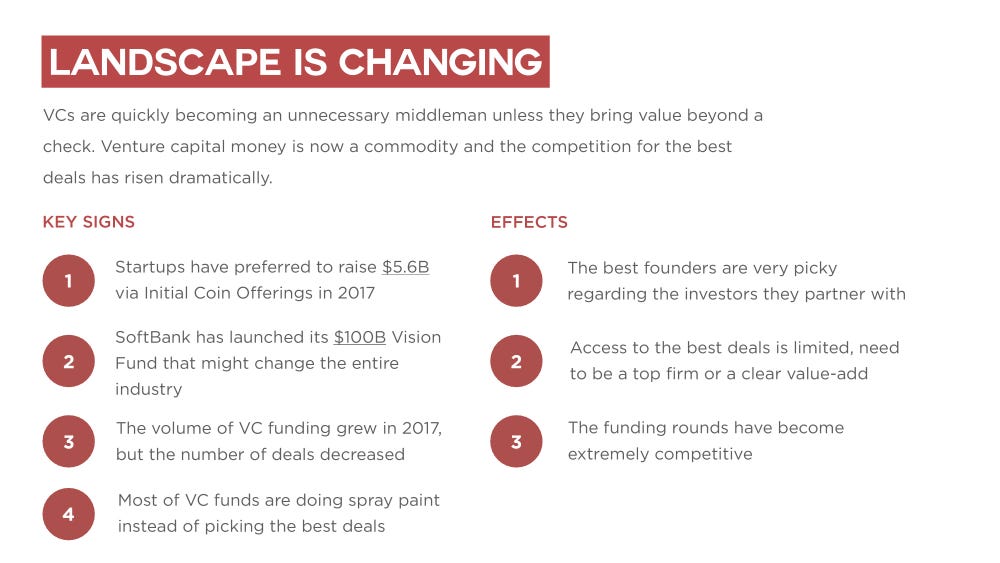 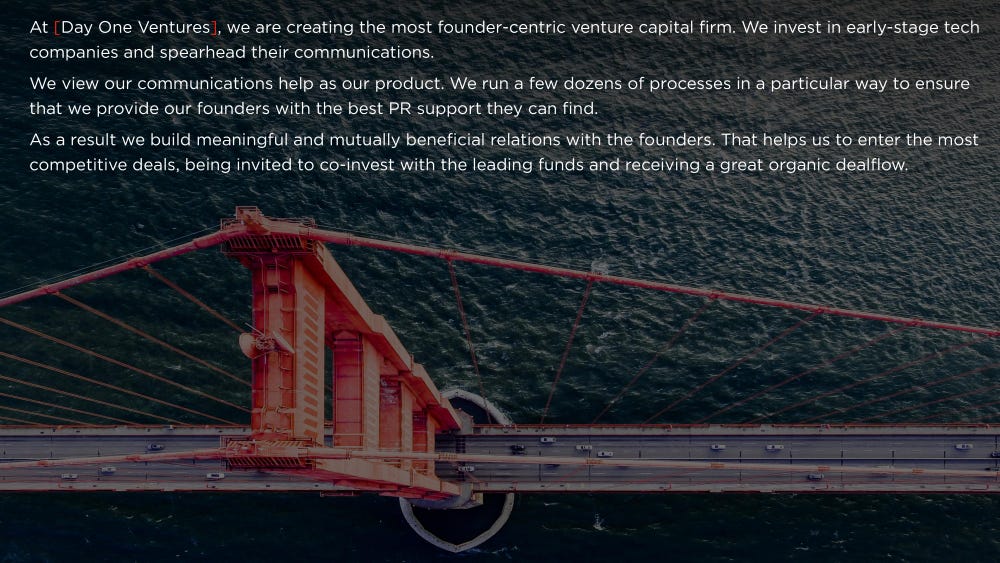 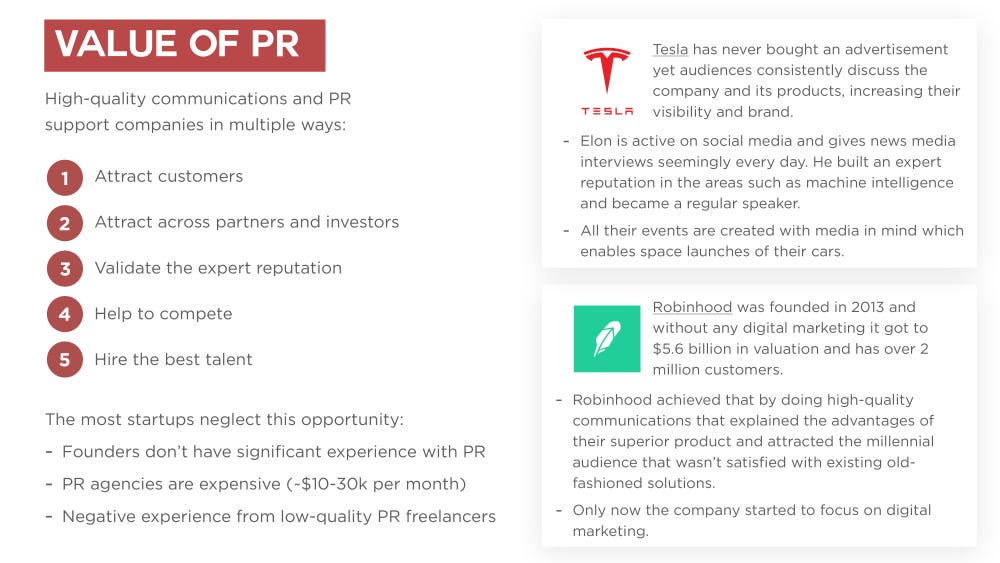 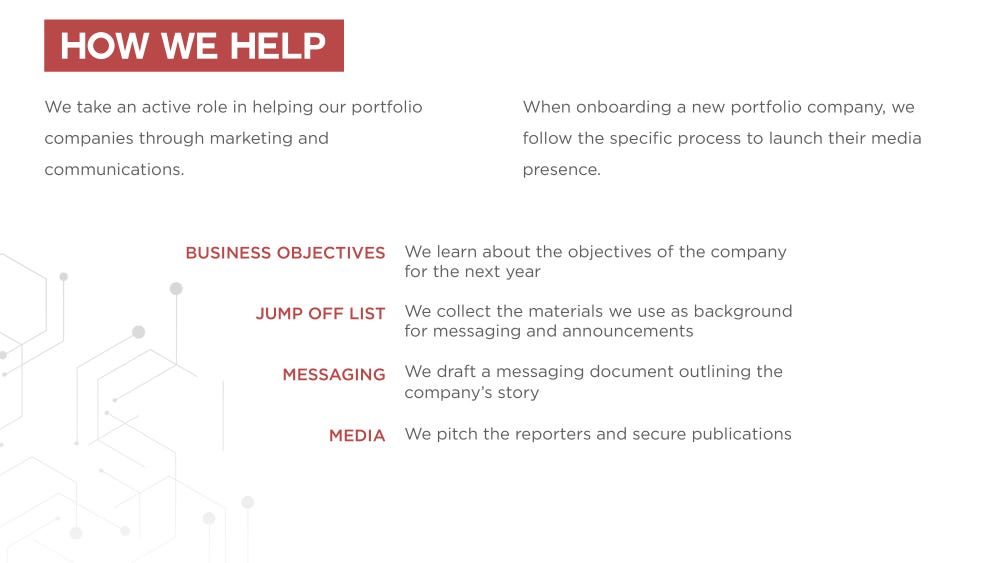 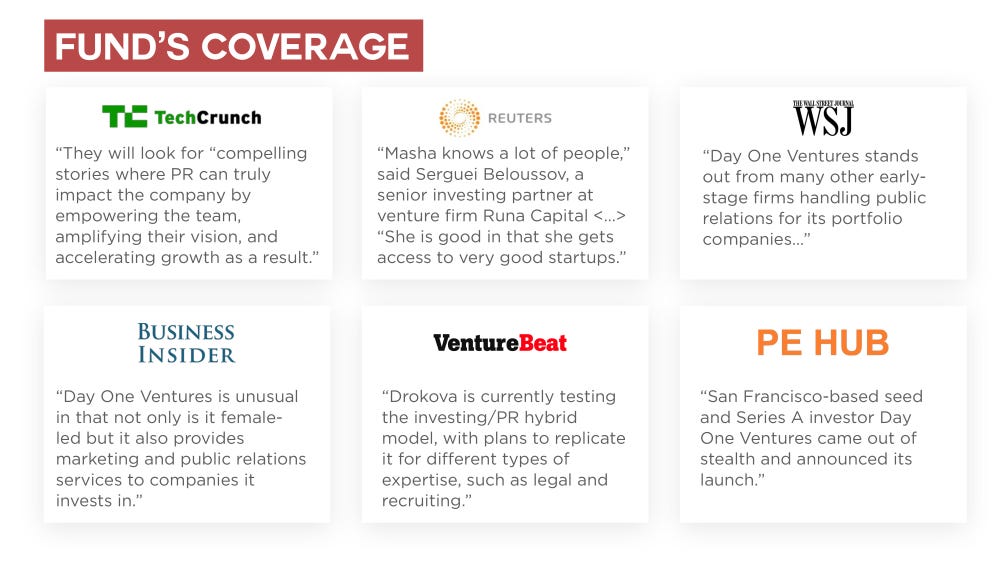 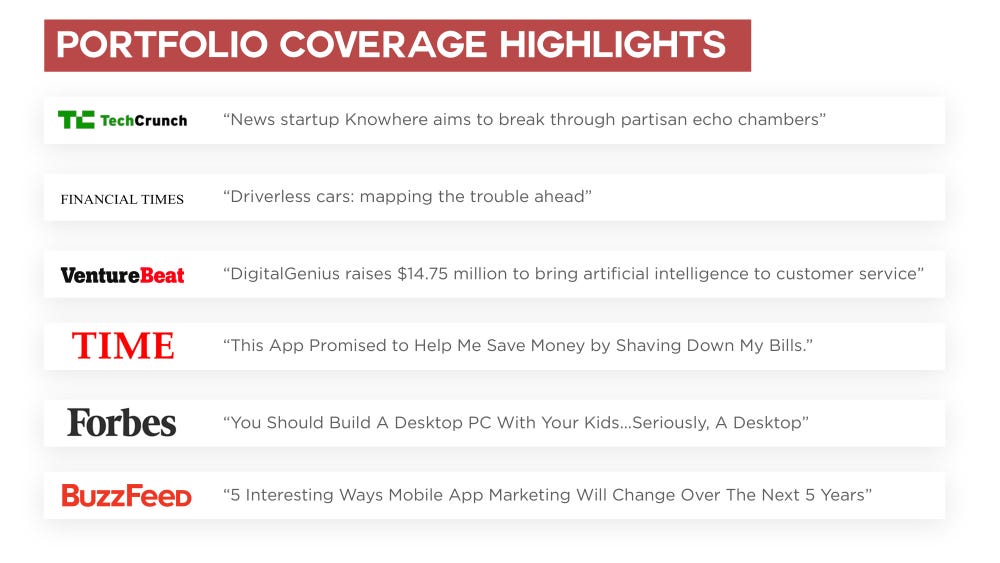 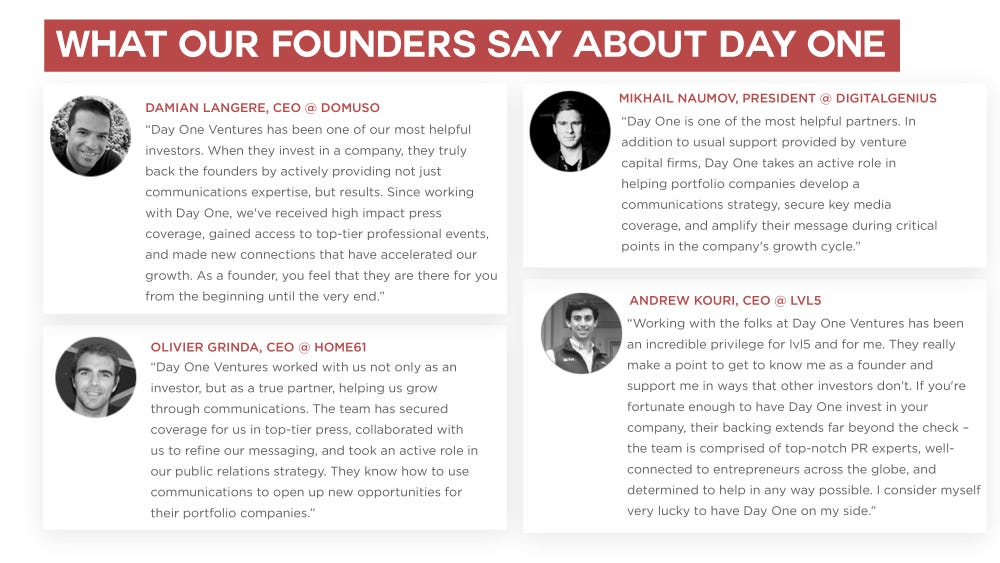 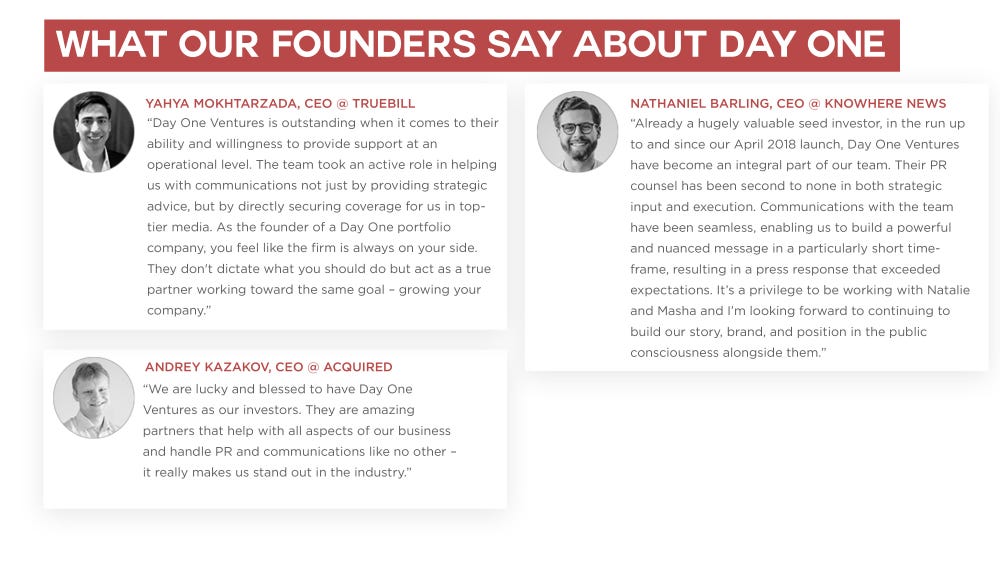 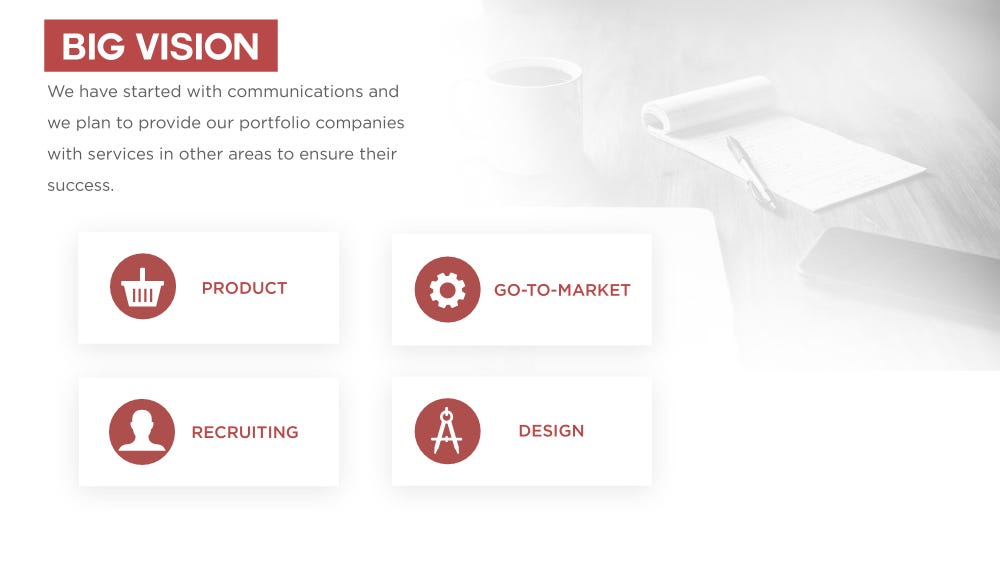 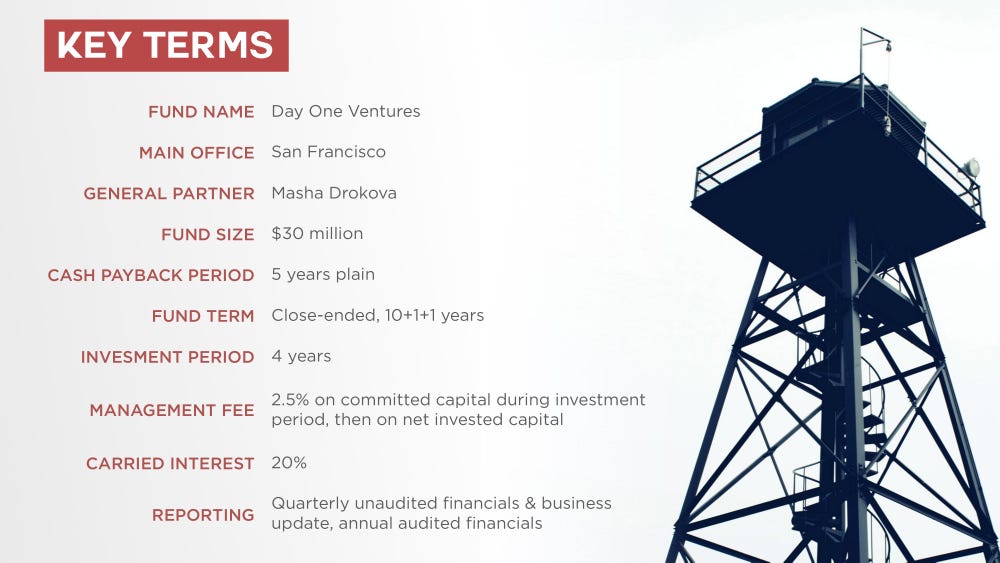