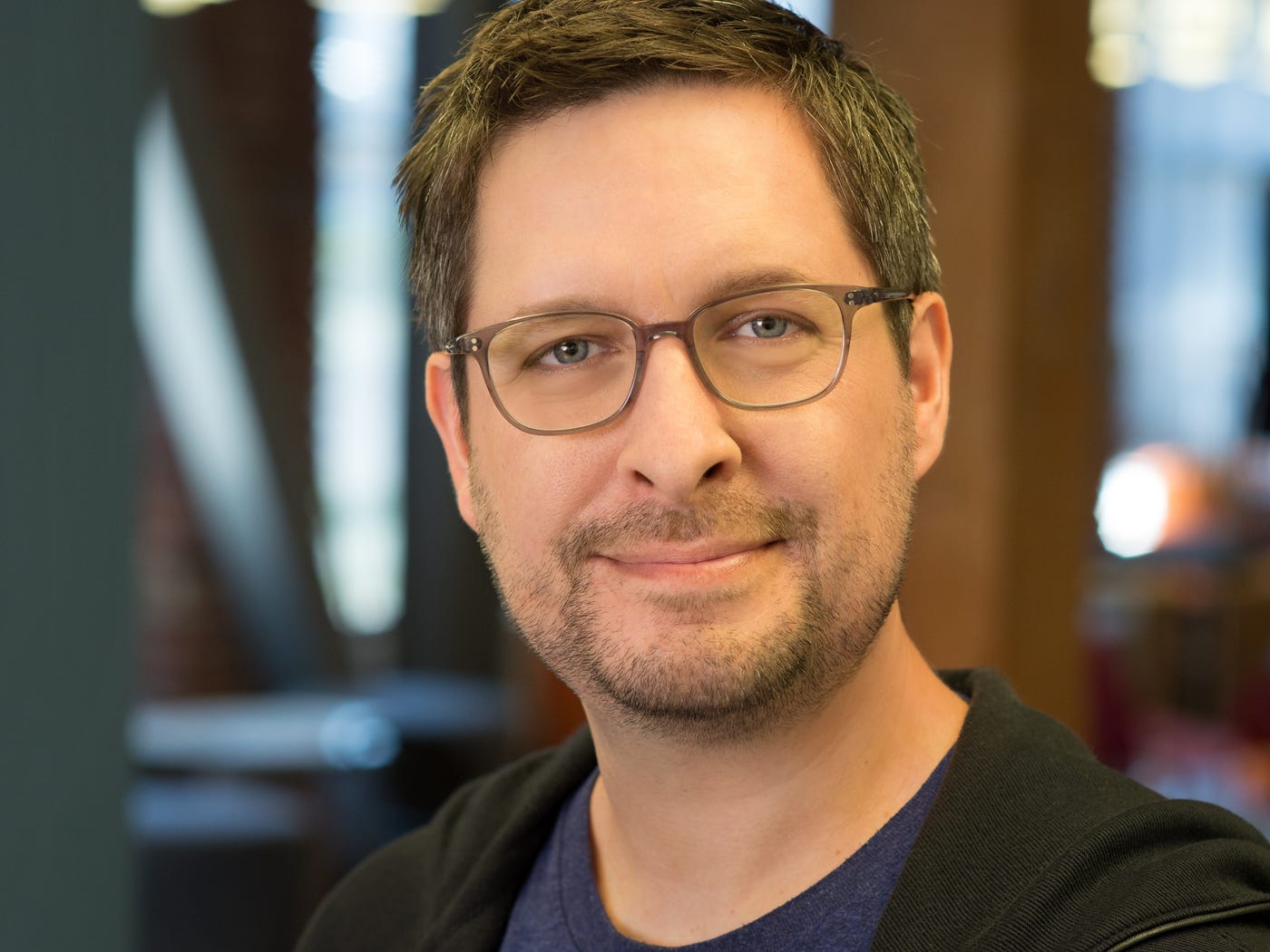 Corporate websites and job pages might soon be relics, not unlike the personal-résumé websites that predated LinkedIn.

That’s the vision CEO Jager McConnell is selling with Crunchbase, a database of corporate information like jobs and revenue run rates for private companies. These figures are easily searchable for public companies on databases like Bloomberg or Reuters but are heavily guarded by privately funded startups of all stripes.

“We are the backbone of private-company information on the internet,” McConnell told Business Insider.

The going price for the next Bloomberg? At least $30 million in Series C funding tied to an undisclosed valuation, which the startup announced on Thursday. OMERS Ventures led the round, with participation from Emergence, Mayfield, Cowboy Ventures, and Verizon. The startup has raised more than $57 million since spinning out of Verizon/AOL in 2015.

Crunchbase is not the only company that aggregates data about private companies. Its premium priced competitor PitchBook is another.

But part of Crunchbase’s appeal, McConnell said, is its freemium model used by “most” of its 55 million users. It’s a one-stop shop for job postings, corporate information, and diversity statistics that are typically touted on a corporate blog. Those sites are too reactive, he said, because they wait for candidates or investors to land on them, not unlike his personal-résumé website that he ditched for LinkedIn years later.

“Companies are going to put themselves on Crunchbase because everything is already there, and all these users are already looking for them on Crunchbase,” McConnell said. “I don’t need to focus on SEO to help people find my website anymore.”

But he acknowledges that the corporate site won’t ever completely go away but will be more akin to a company’s Instagram profile in that it almost exclusively persists for marketing and branding purposes. https://tpc.googlesyndication.com/safeframe/1-0-37/html/container.html

Here’s the pitch deck McConnell used to convince investors that Crunchbase could usurp corporate websites and make SEO a thing of the past. 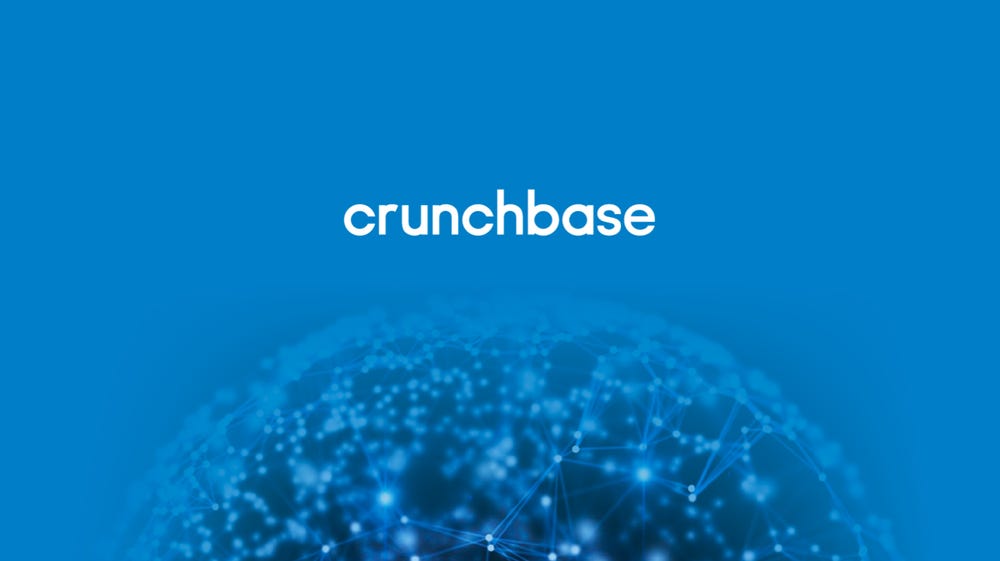 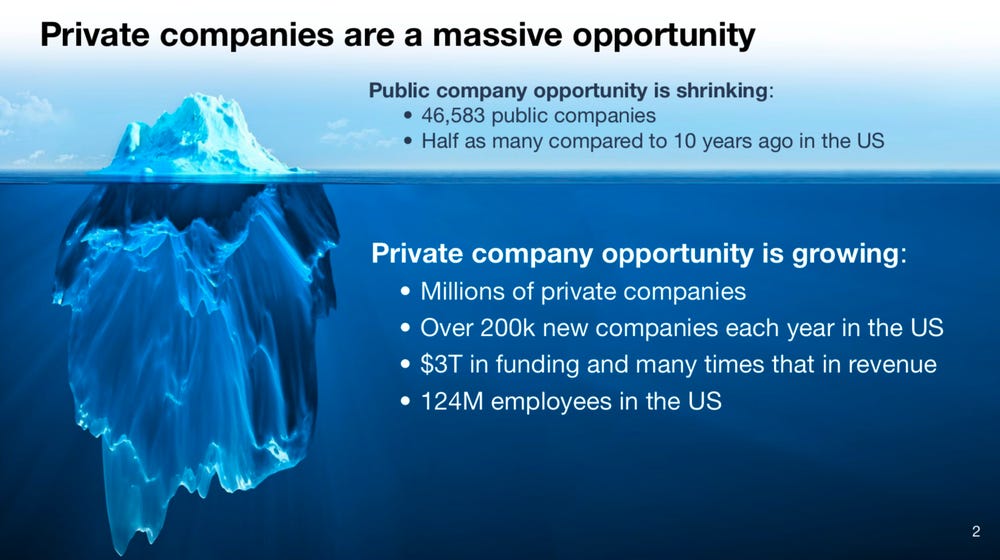 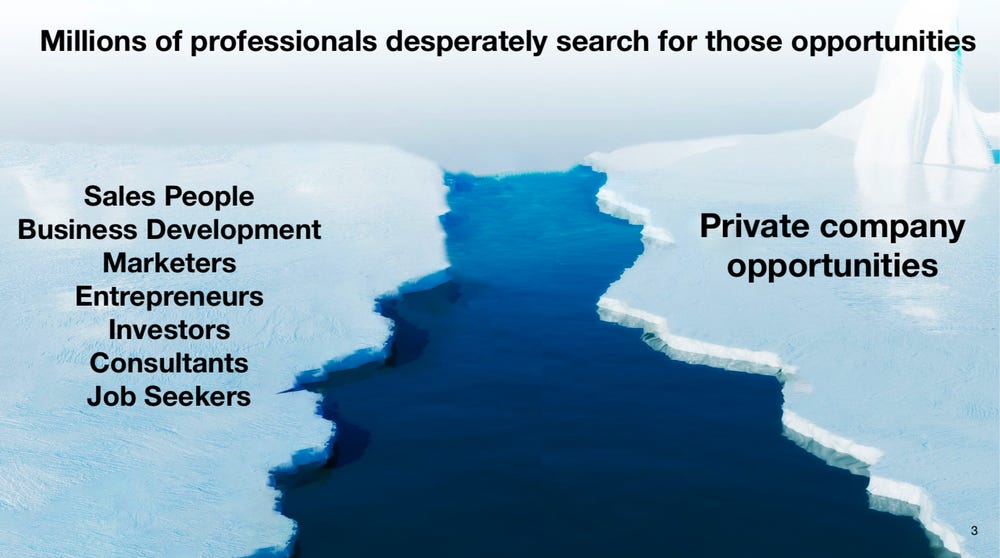 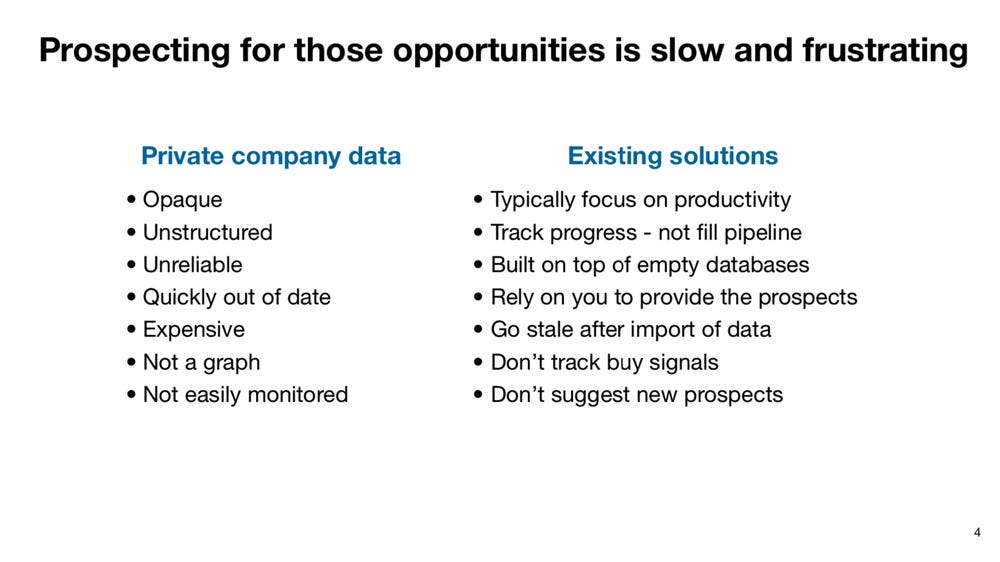 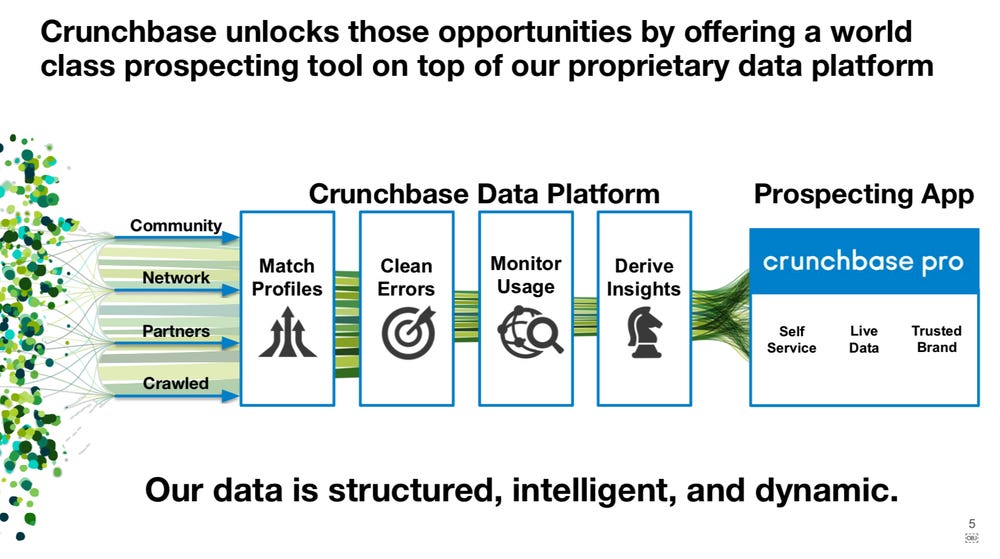 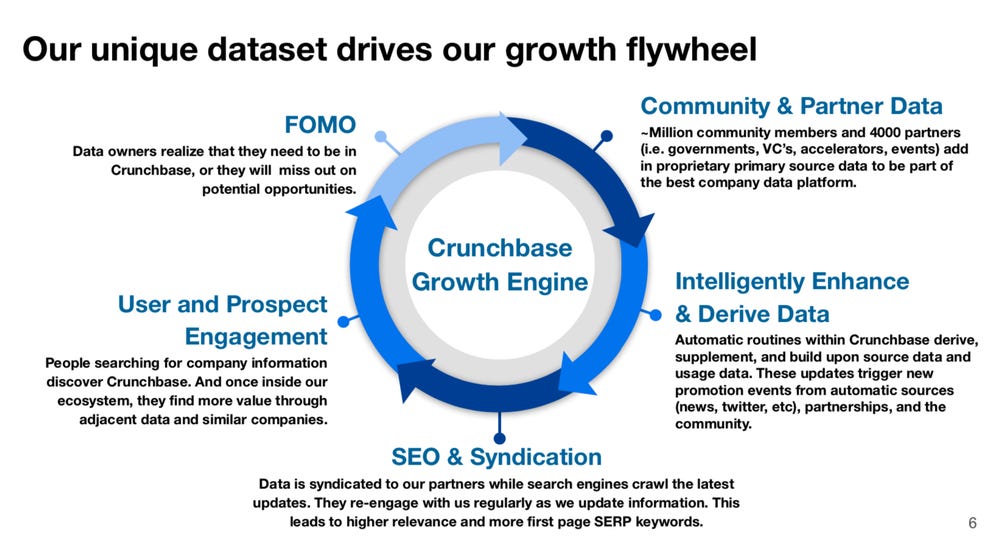 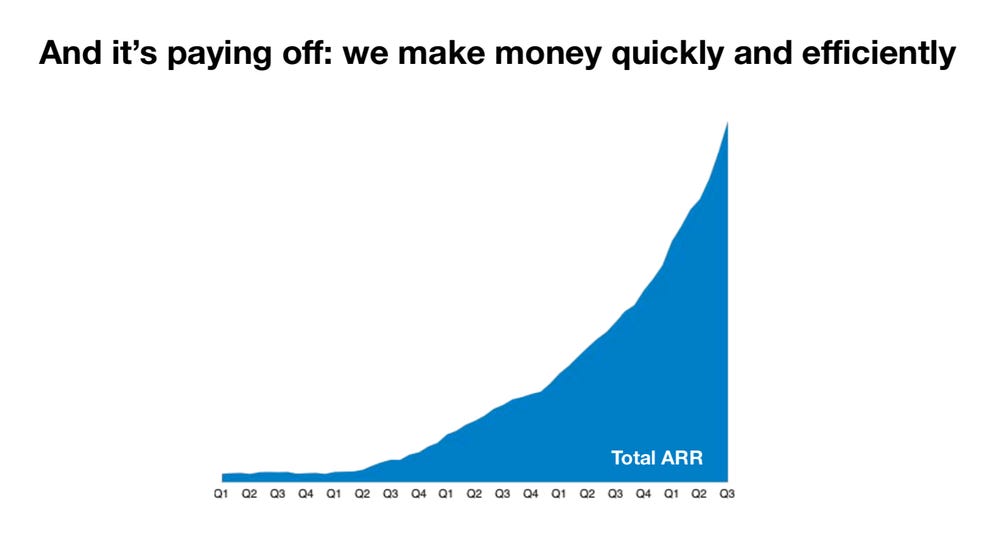 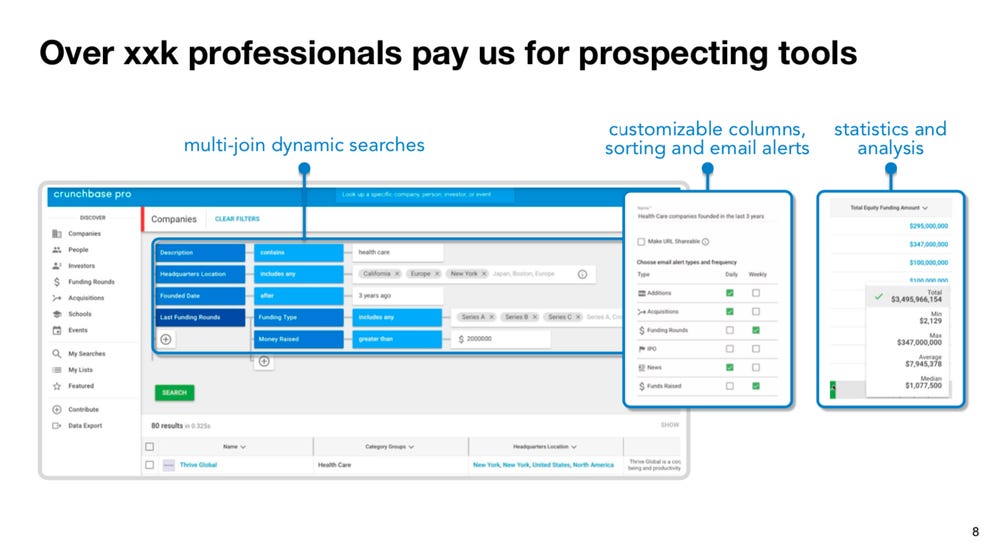 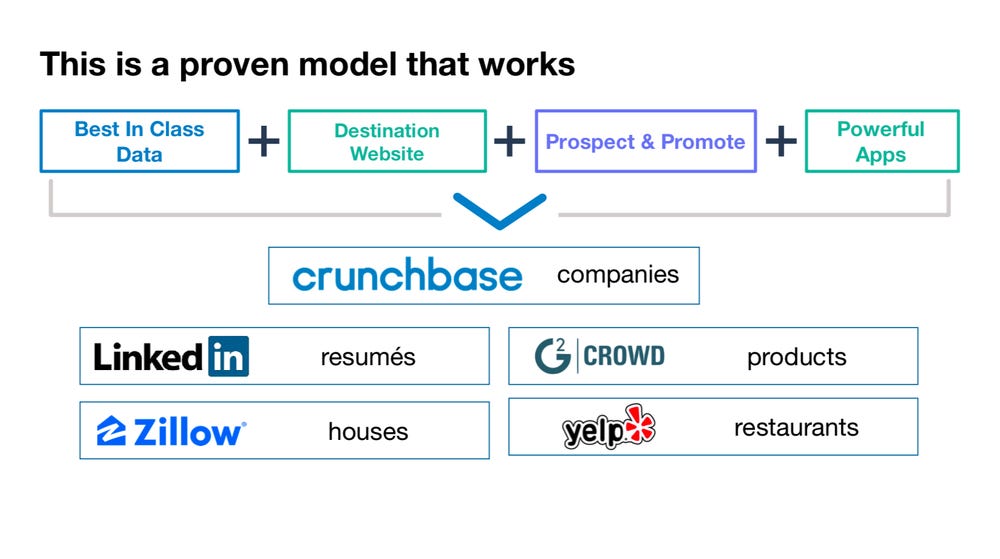 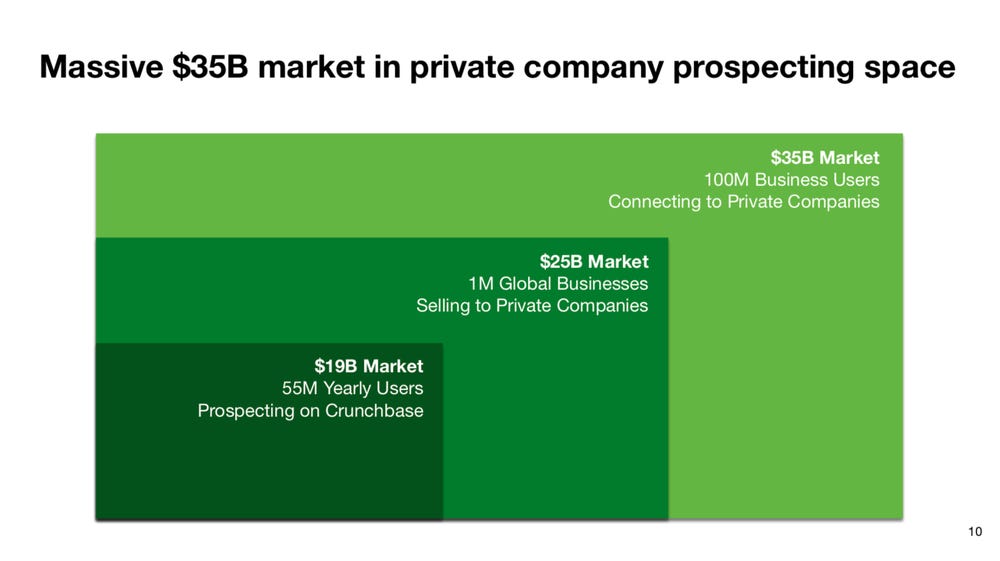 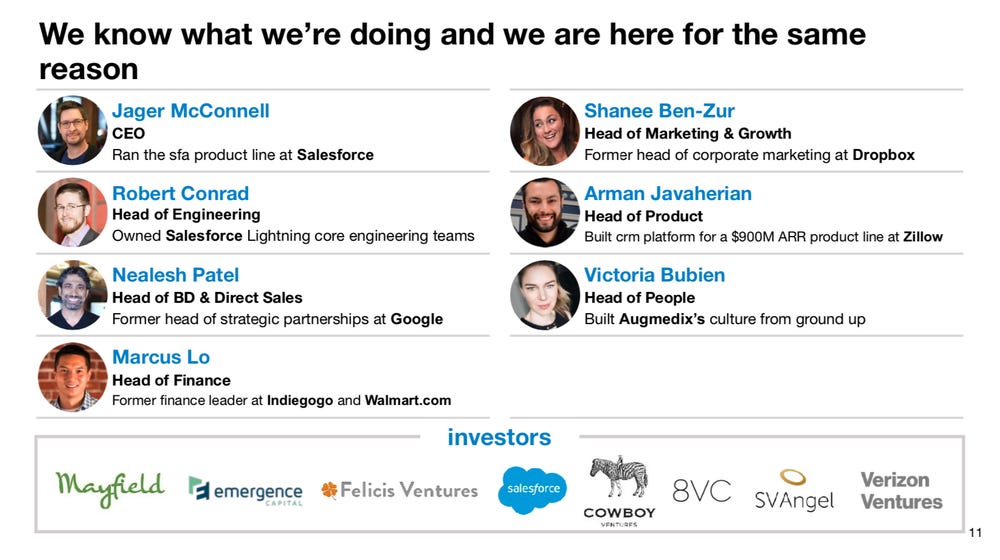 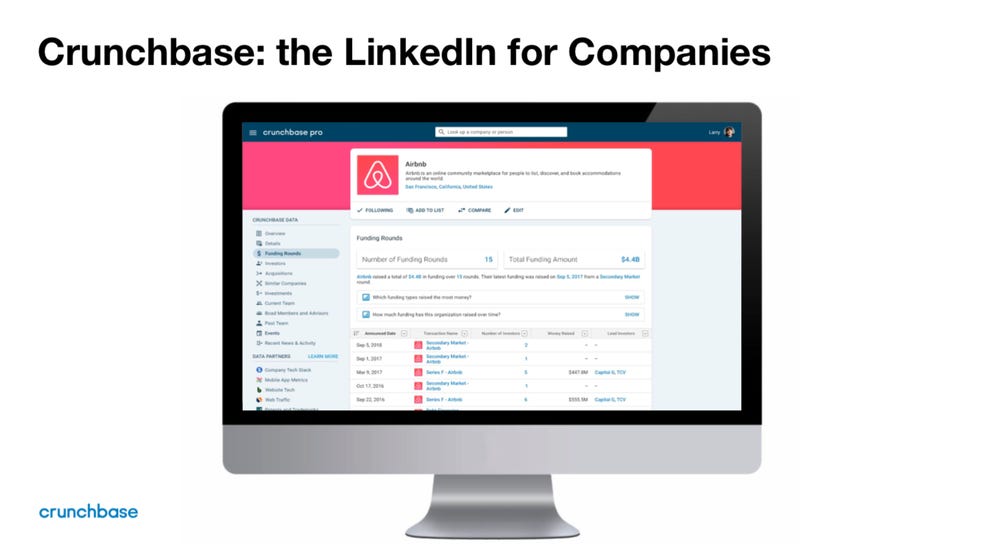 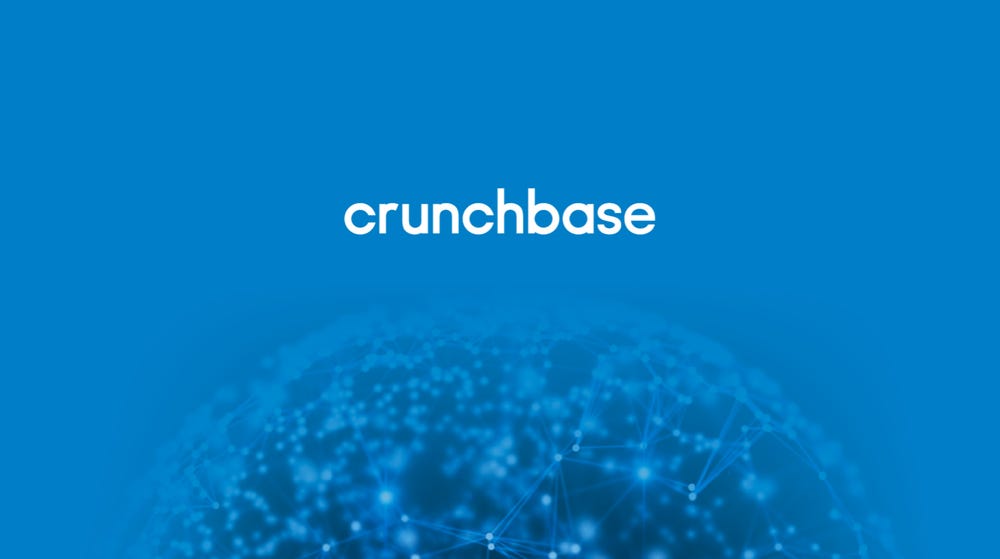