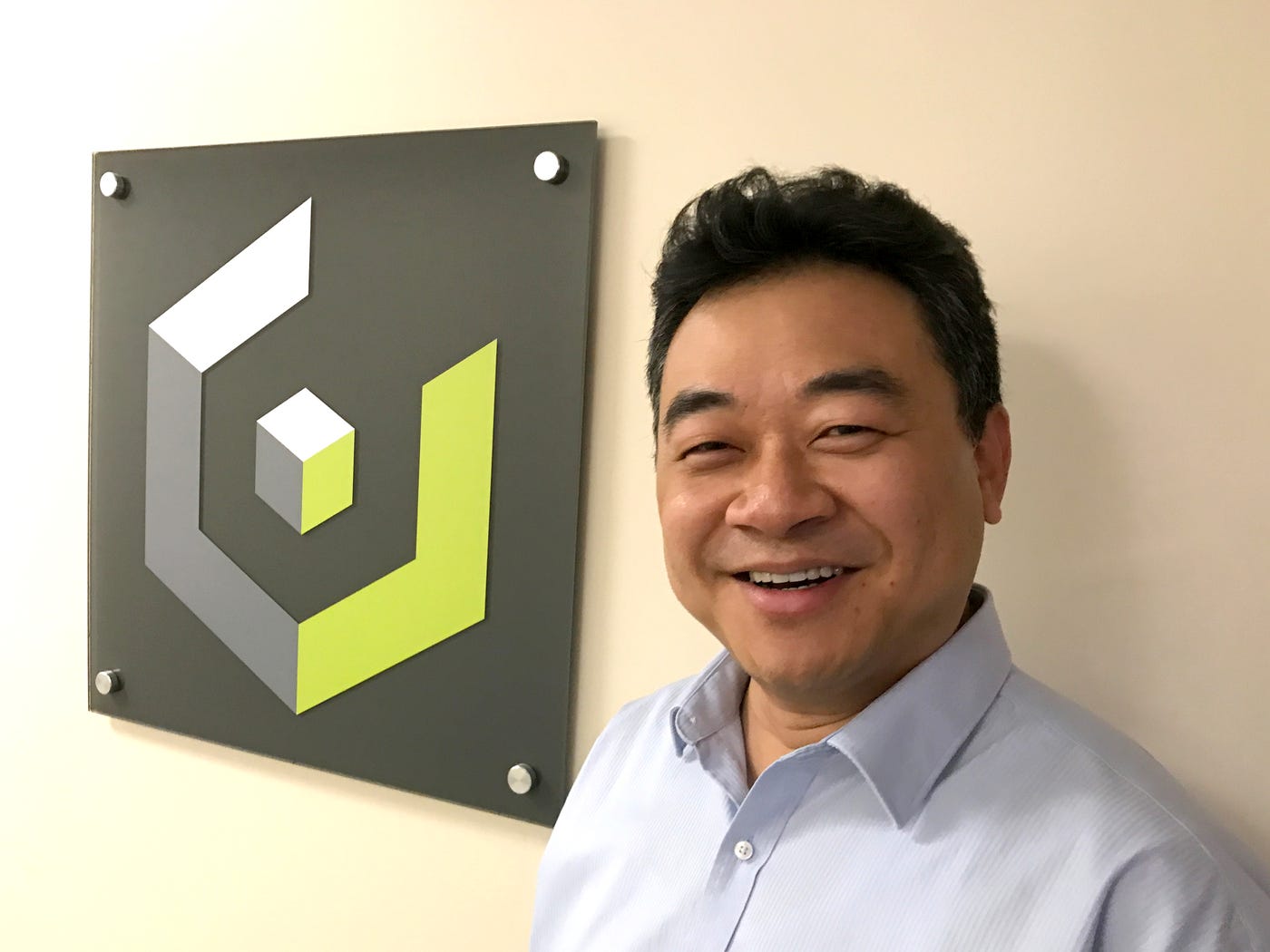 When Michael Tso started Cloudian in 2011, those skeptical of his business model were telling him that public clouds — like the market-leading Amazon Web Services — were going to take over the entire storage market.

Tso’s hypothesis, however, was that the future “wouldn’t be as simple as a one-size-fits-all approach” when it came to enterprise storage, he told Business Insider in a recent interview.

Instead, Cloudian focused on building a storage product with similar upsides to the cloud, like lower costs and easier management, that could be housed in a company’s own data centers and server rooms. That’s important for companies that can’t or won’t move to the cloud, such as those in highly regulated industries like finance or healthcare.

“Where you don’t want to put your data into the cloud, we bring the cloud to you,” Tso said.

The approach has paid off. Tso said that today there’s a growing acceptance that data storage for enterprise companies will be “something like a 50-50 split” between what stays in a company’s own servers versus what goes into the public cloud.

Investors seem to agree. Last August, Cloudian, in San Mateo, California, raised a $94 million Series E round led by Digital Alpha Advisors, with participation from other firms, including Goldman Sachs. Cloudian has raised over $173 million in total.

As for advice on what makes for a successful pitch to venture capitalists, Tso told us that in later rounds, like the Series E, investors are less interested in big ideas and more focused on the actual numbers.

VCs “don’t just want to see the good stuff,” as in the bigger-picture vision, he said, but also a “key set of metrics that will give them hope that the business is growing in the right direction.”

The other piece of the puzzle: “The most important thing in all this is to have happy customers,” he said. That’s why in every investor deck he includes a slide showing the percentage of customers who said they would recommend Cloudian to others. For Cloudian, it’s 94%.

Here’s the pitch deck that helped Cloudian raise a $94 million Series E round (without specific revenue numbers for privacy reasons). 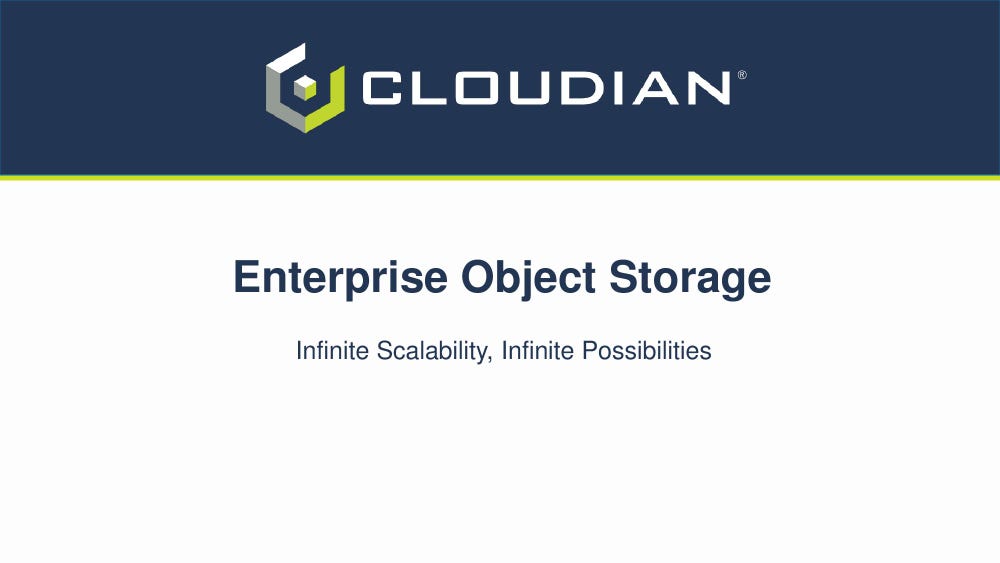 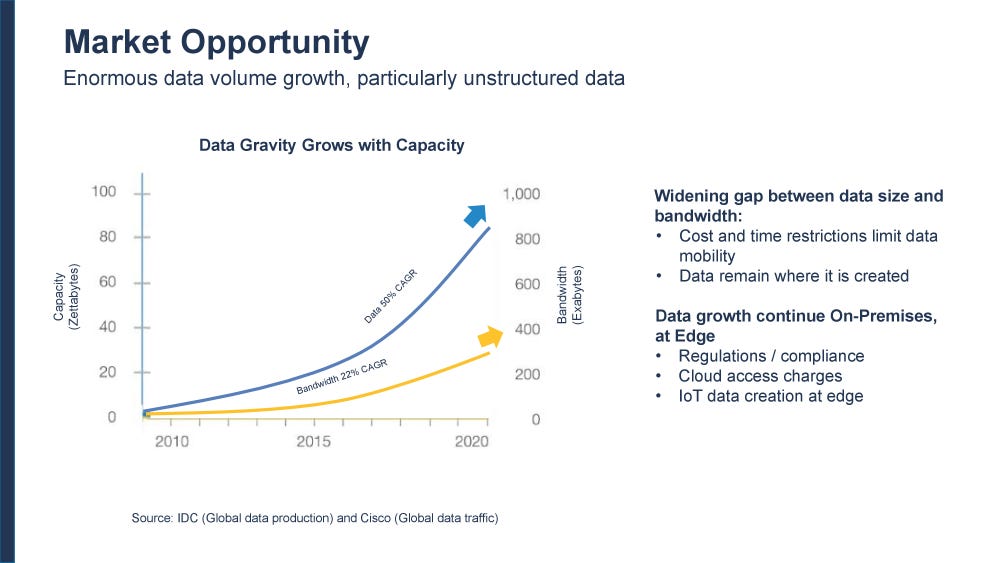 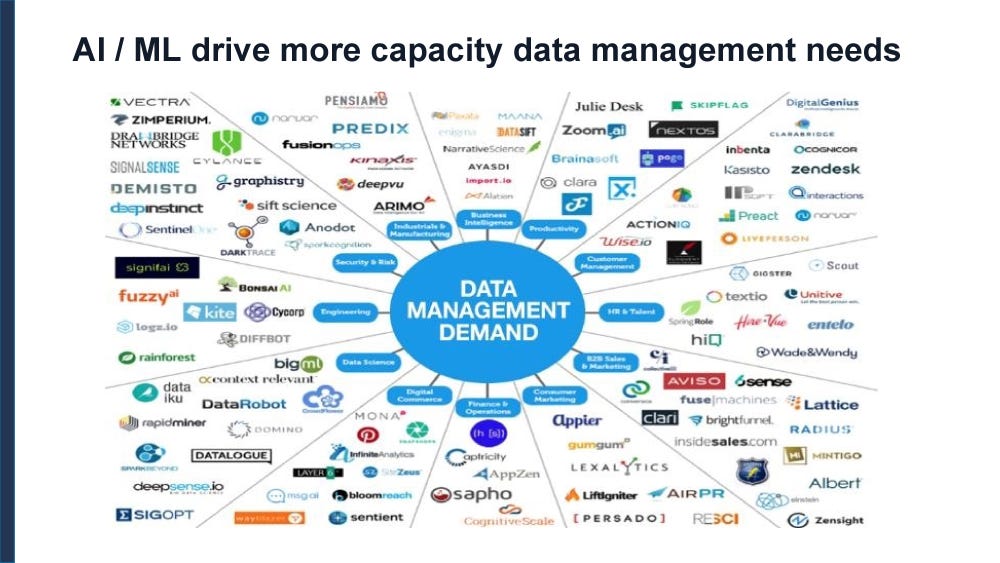 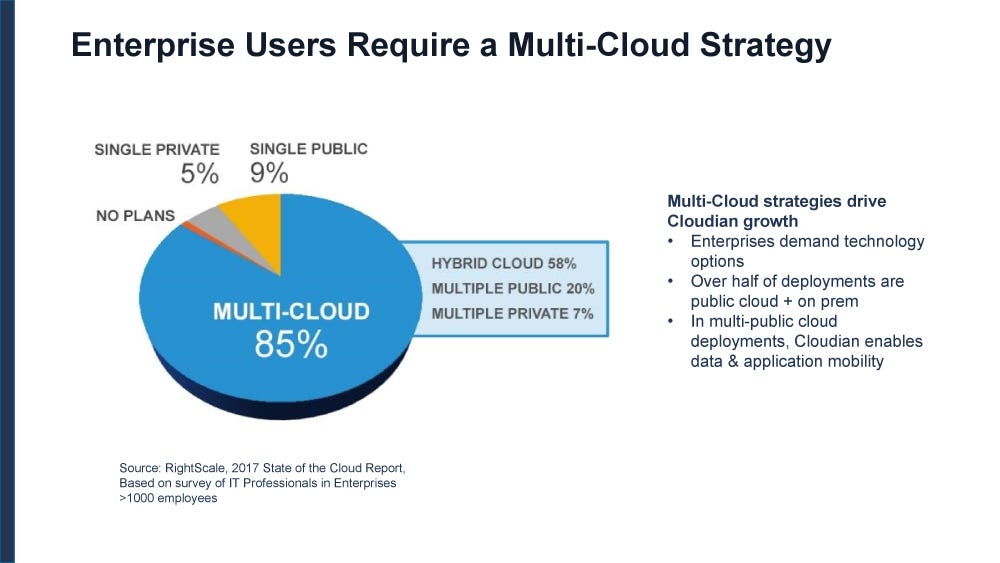 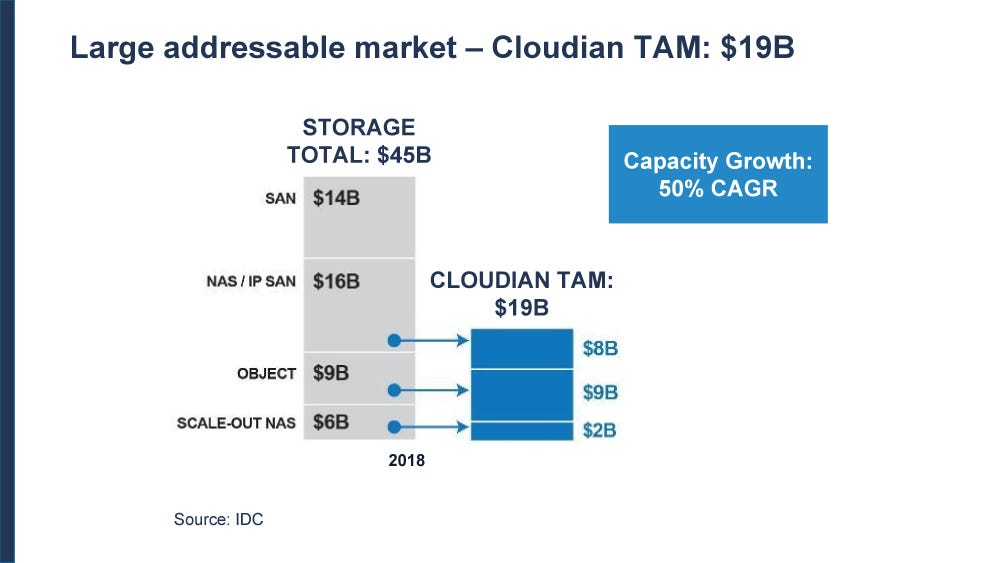 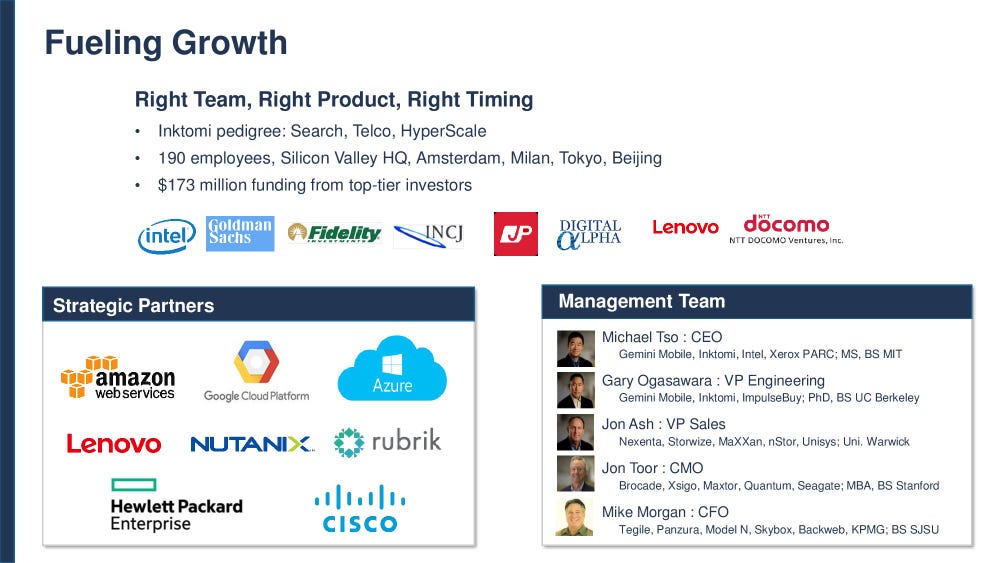 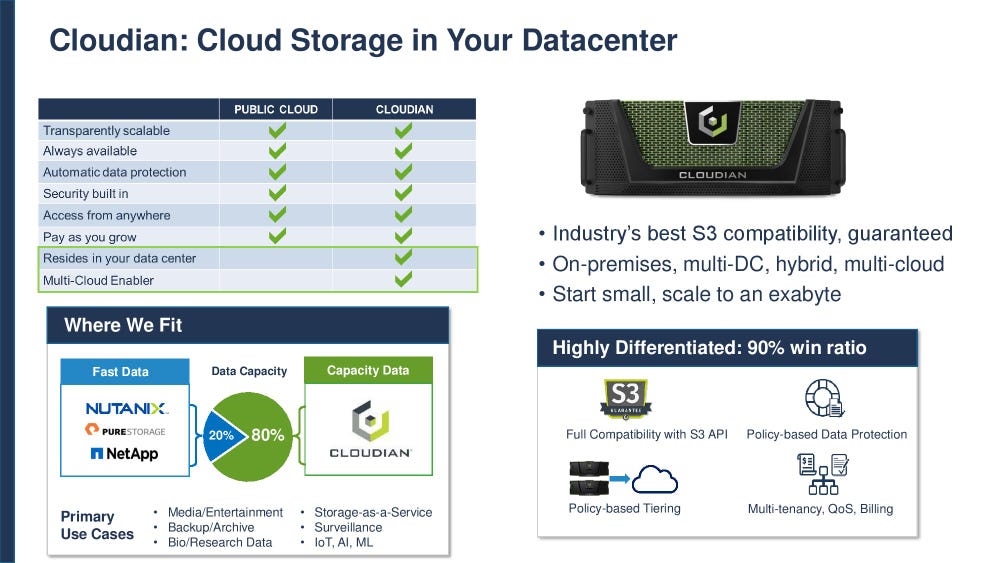 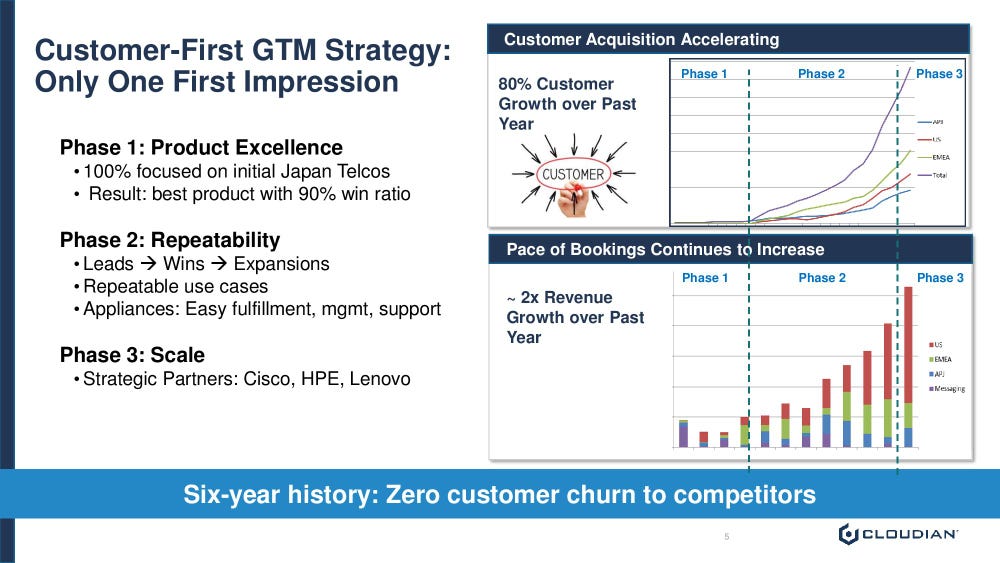 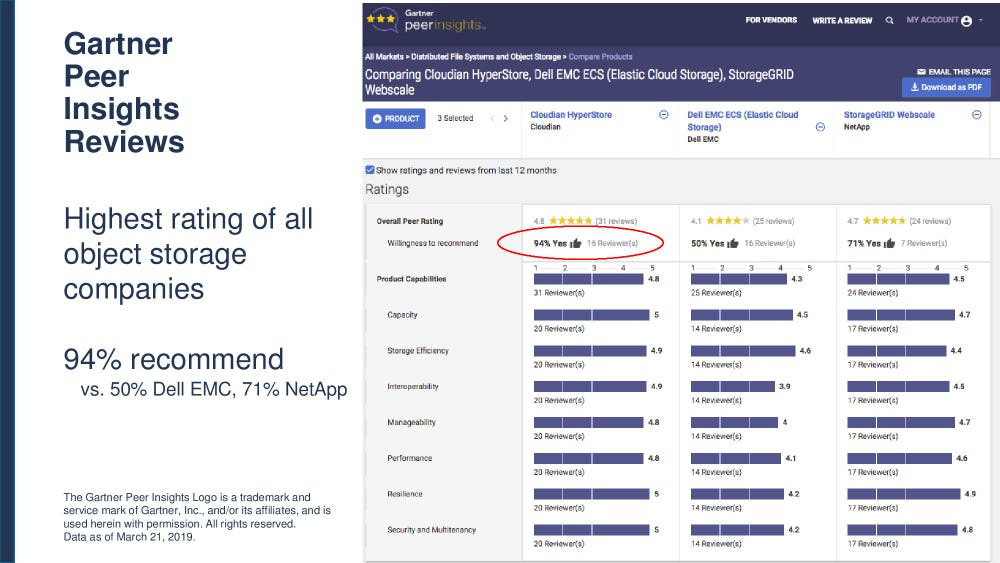 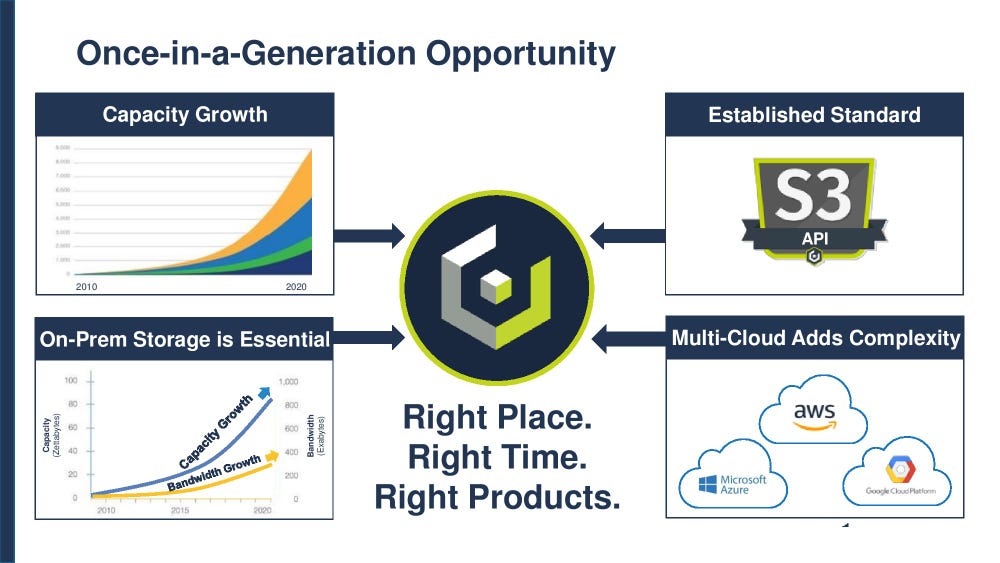