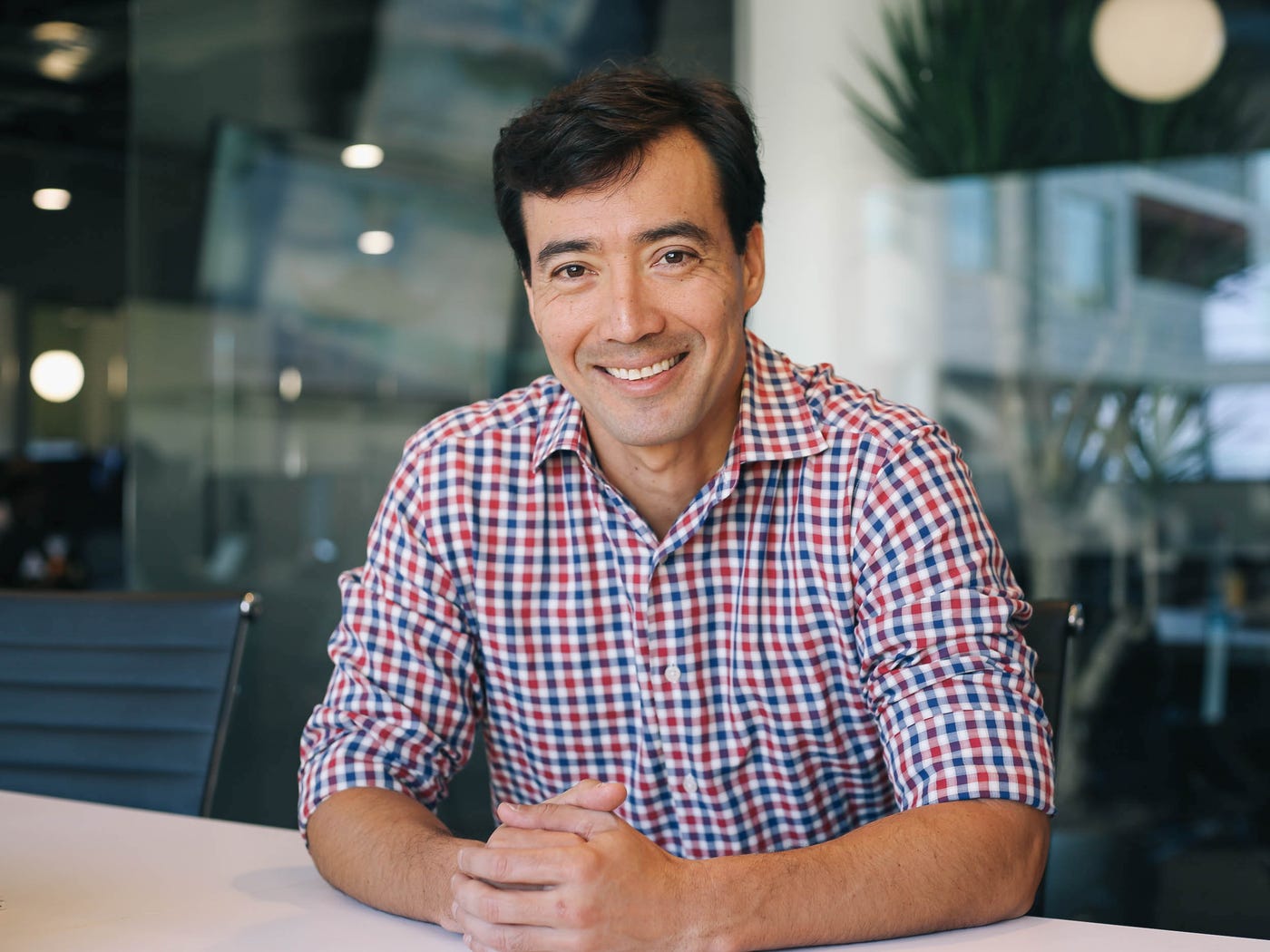 When Henry Ward, the CEO of Carta, was trying to raise an initial seed round for his software startup in 2013, he had never seen a successful pitch deck.

He’d attend pitch competitions throughout San Francisco and read as many Medium posts by startup gurus — like the Y Combinator cofounder Paul Graham — as he could find. But the first slide deck he knew to have successfully raised venture funding was his own.

Ward, who’s since raised nearly $150 million for his equity-management software company, hopes to bring more transparency to the startup landscape, especially around fundraising.

In 2015, he shared his Series A pitch deck for Carta (which was initially known as eShares) with the public.

On Thursday, Ward shared an updated version of Carta’s investor deck with Business Insider — one that helped him raise an $80 million Series D round led by Meritech Capital last December that valued the company at $800 million.

Ward told us he didn’t hold back from disclosing potentially sensitive numbers with the public in the deck.

One number that has never been shared is Carta’s annual recurring revenue of $50 million, which was more than double what the company was doing by the end of 2017 ($23.2 million).

“I always hate it when people are like, ‘I’ll show this stuff — but the actual important stuff, I want to hide that,'” Ward told us. “So this is for graphic audiences only. You get to see everything.” 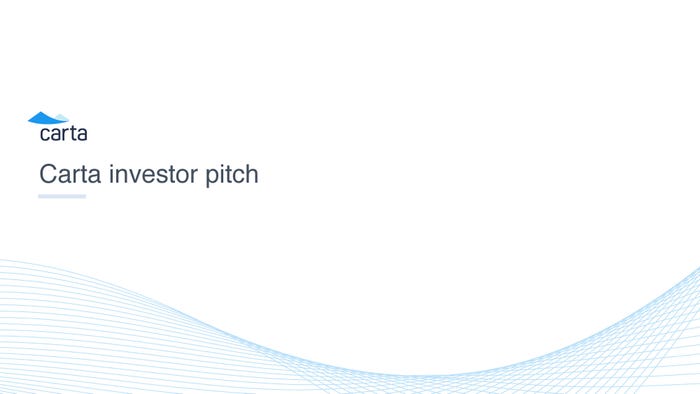 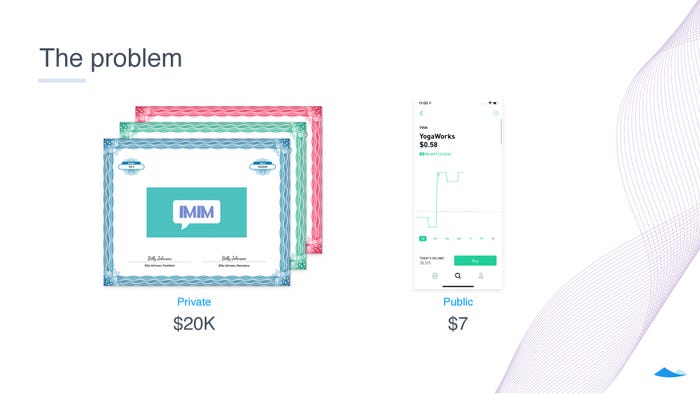 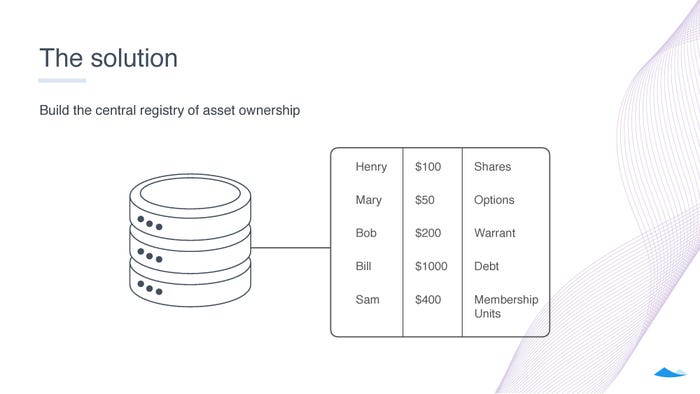 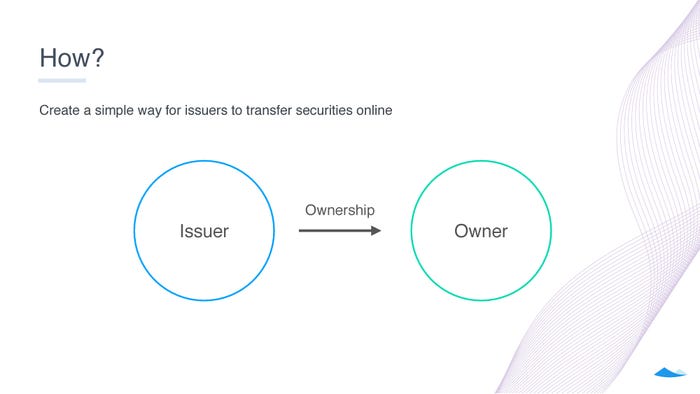 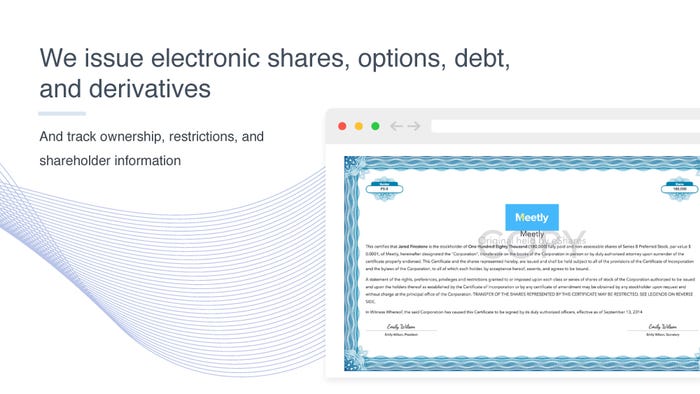 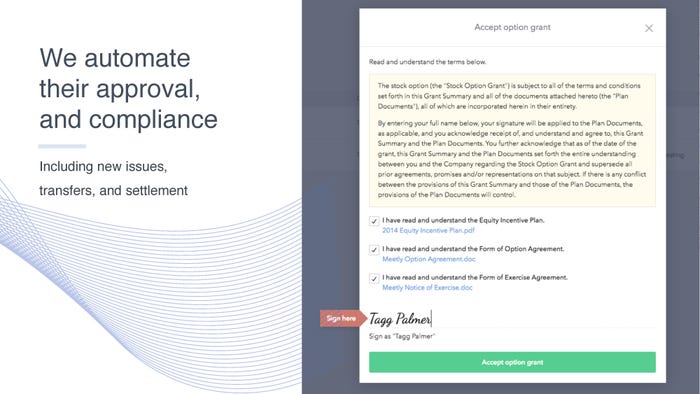 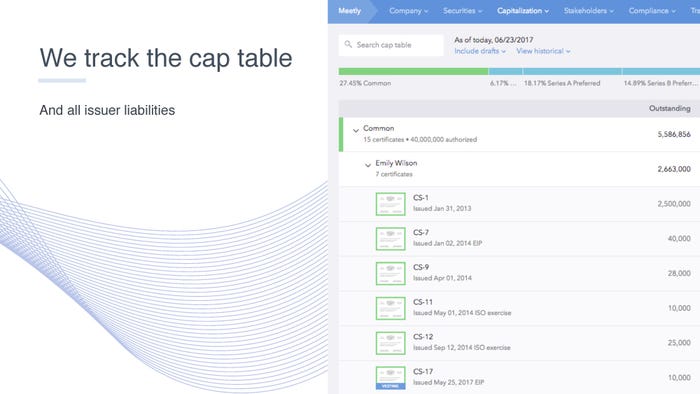 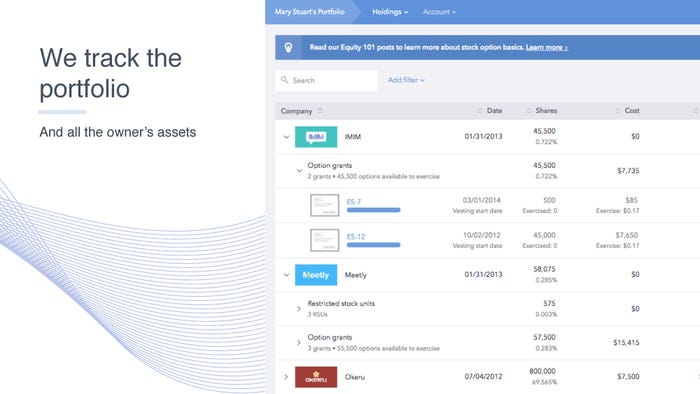 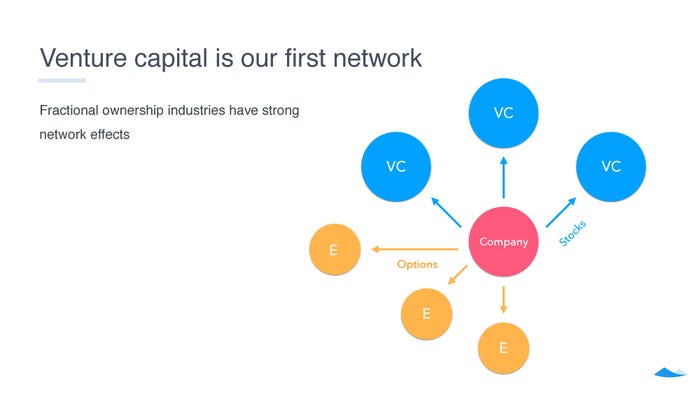 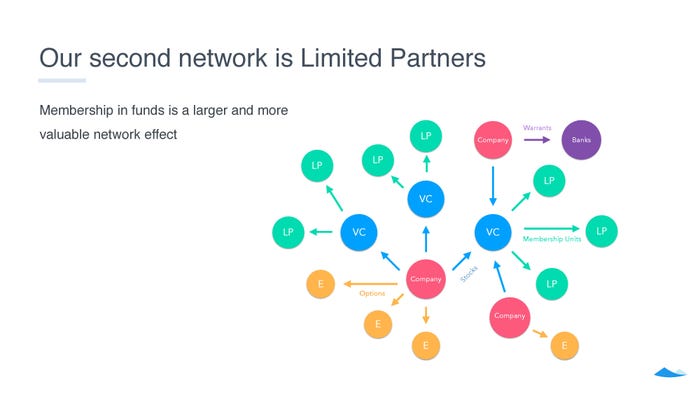 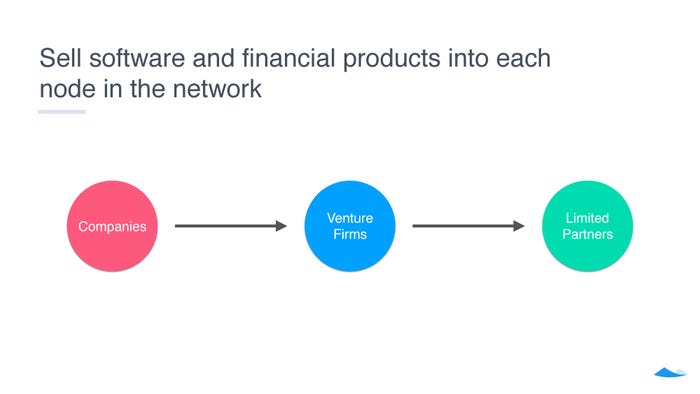 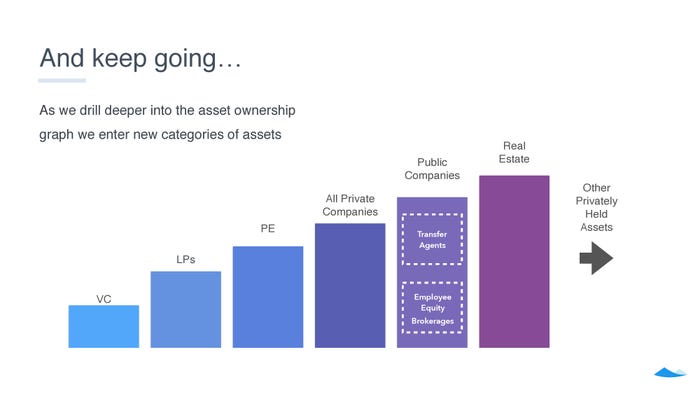 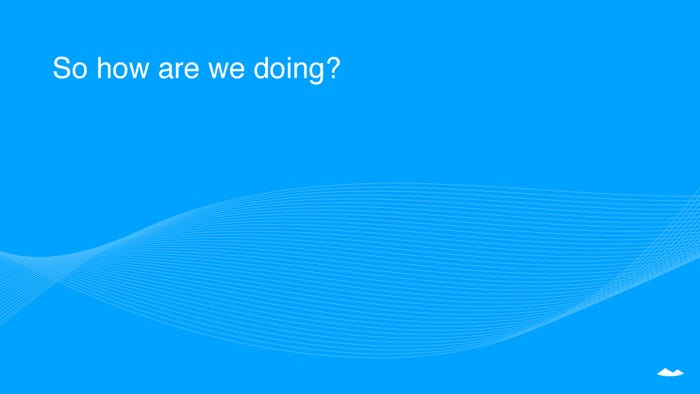 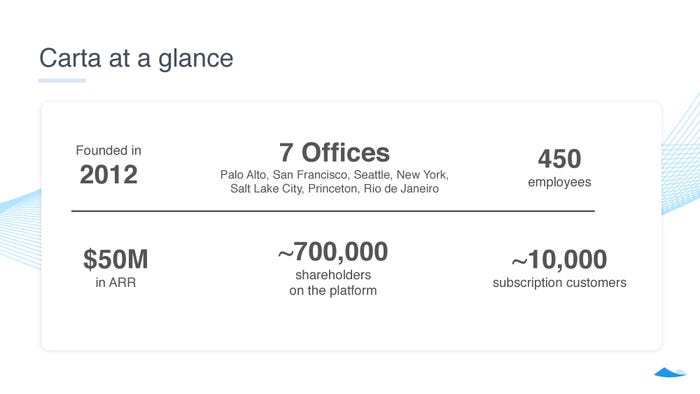 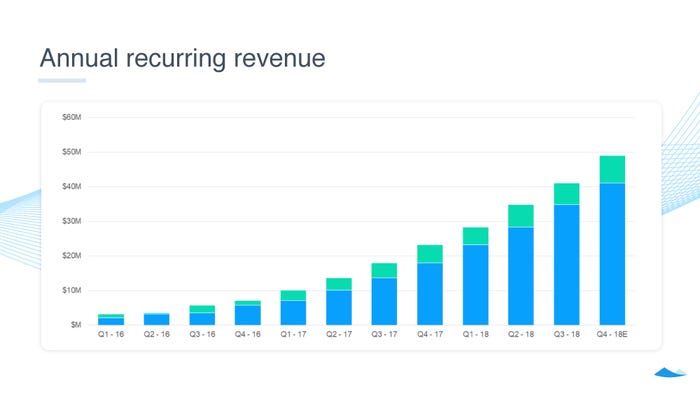 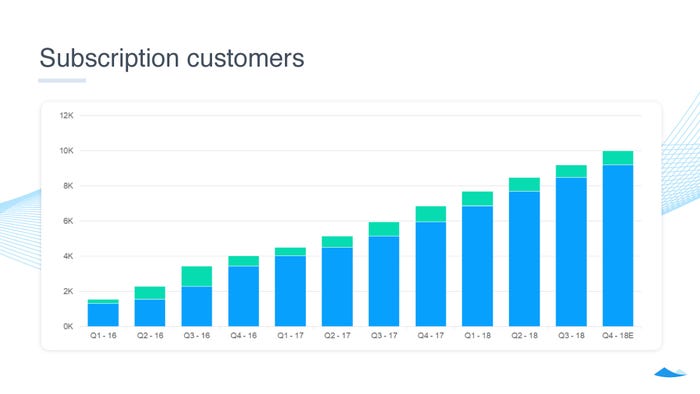 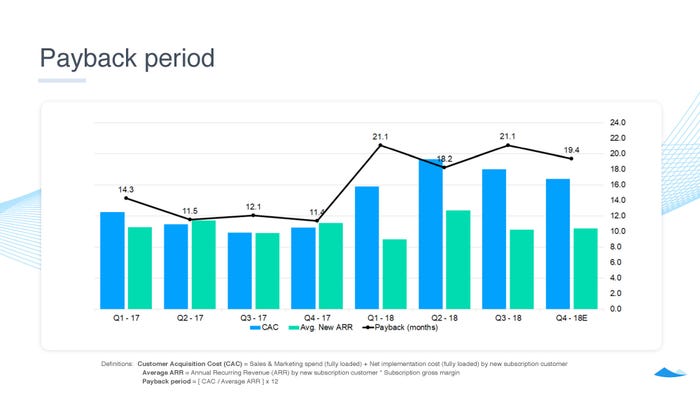 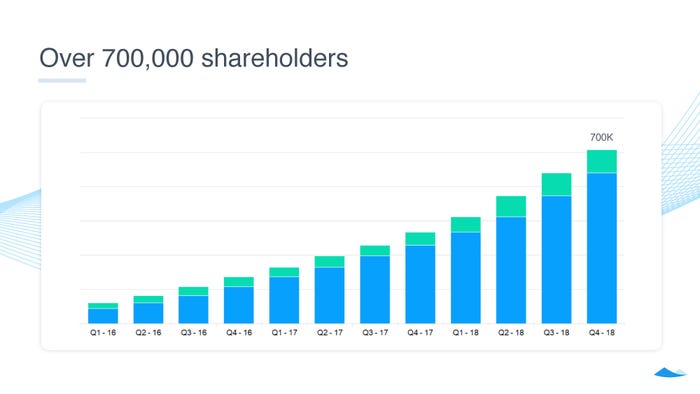 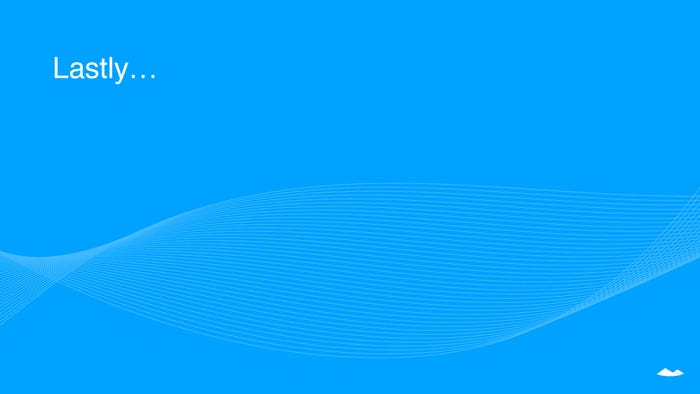 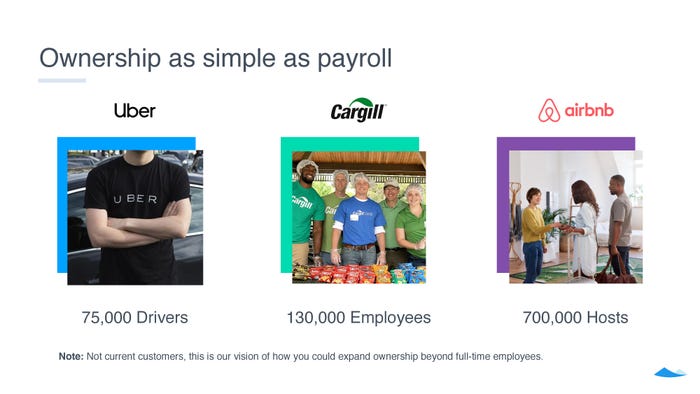 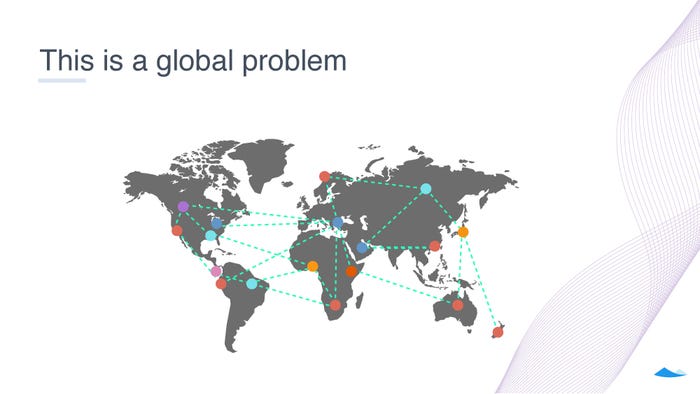 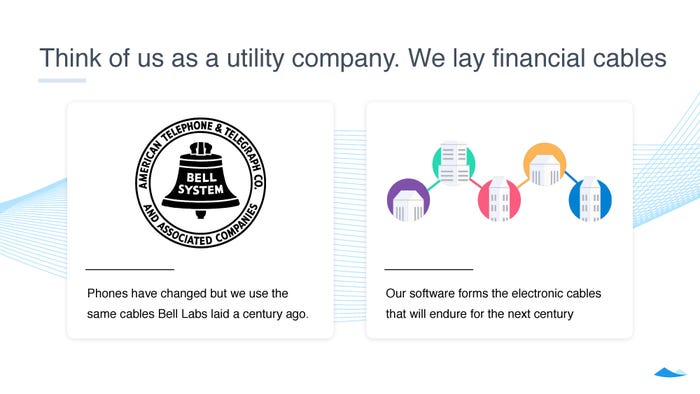 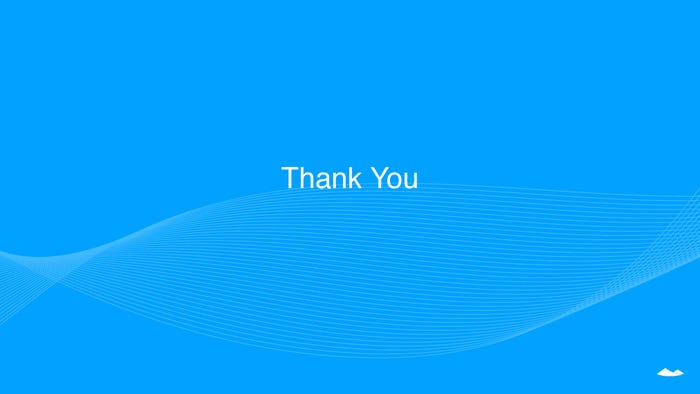