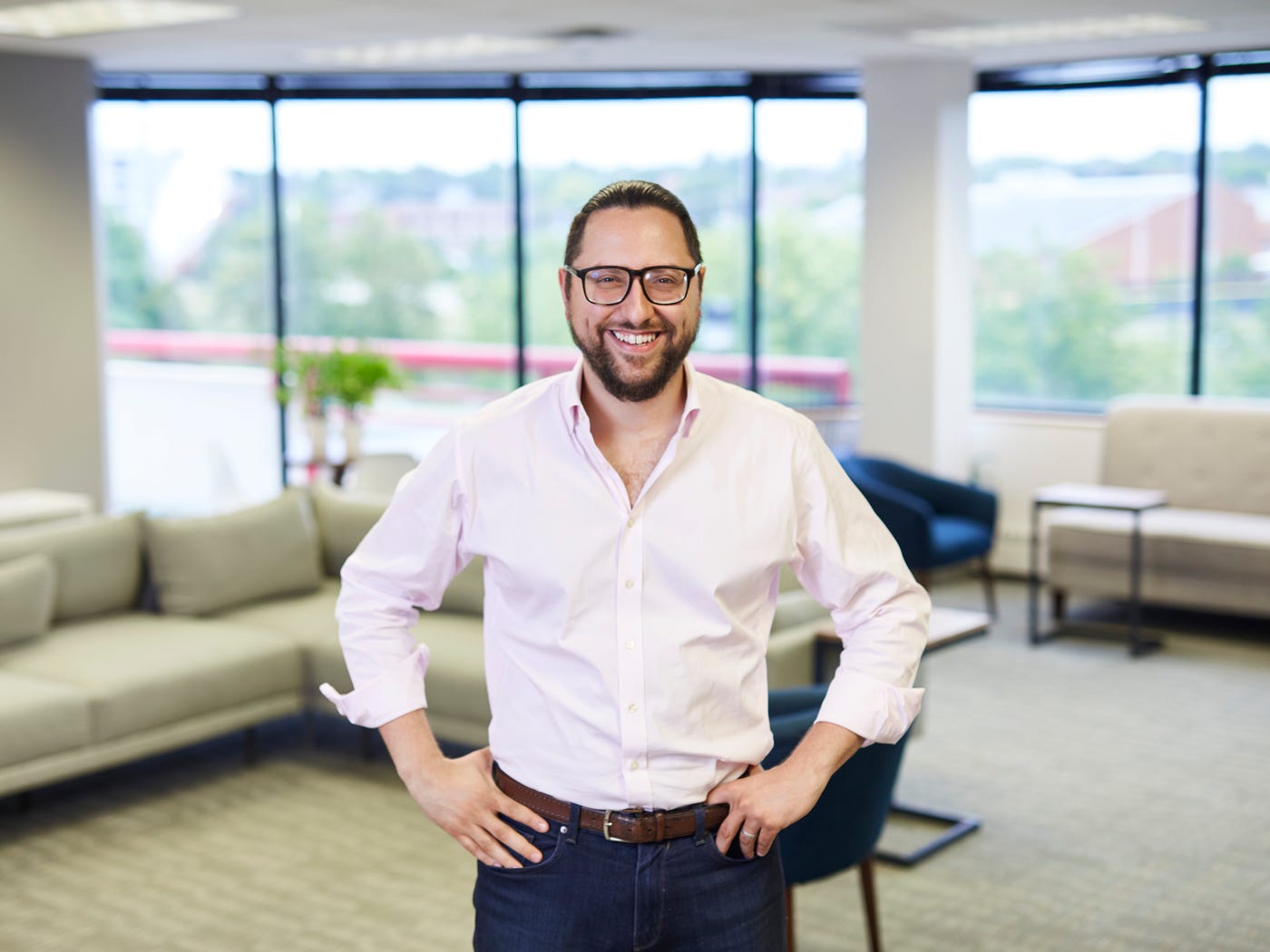 A little competition goes a long way. At least, that was David Karandish’s theory when he started to think about fundraising for his new company.

Karandish didn’t feel venture capital was the right fit for his new business, a workplace automation tool called Capacity, formerly known as Jane.ai. So instead, he encouraged Capacity’s employees to bring in anyone and everyone they thought might be interested in backing the company’s Series B with a competition to see who could bring in the most.

It worked. On Wednesday, Capacity announced it raised $13.2 million in its Series B from a total of 70 individual investors.

“We liked the idea of casting the net pretty wide,” Karandish told Business Insider. “We wanted investors that would be with us in the long haul, but a lot of the early-stage investors want a quick flip. In the enterprise space it might take 10 plus years to build the business.”

Read More: This 22-year-old dropped out of MIT to launch an AI startup that just got backed by the Twitch and Instagram founders, and Peter Thiel’s VC firm

Karandish told Business Insider that his team had requests from almost 100 venture capital firms, but went with a broader range of angels, CEOs, and other individual investors for the round. The company, which uses artificial intelligence to share workplace knowledge across teams, has now raised a total of $23.2 million since Karandish founded the Missouri-based company in January 2017.

“We looked at what we are building and realized we aren’t building something like accounting software. Not to hate on accounting software, but there just isn’t a big market change happening there,” Karandish said. “When the market is growing this quickly we want folks who are going to be in it for the long haul because of the outside value creation that ends up happening in the later years at scale.”

According to Karandish, employees outside senior leadership brought in almost 40% of the round’s total funding. Many had negative experience at previous startups when outside investors came into the company, so he said he was encouraged by the the interest around his unusual initiative.

“Fundraising was my top priority and same with my CFO,” Karandish said. “That gave the team an opportunity to step up in new roles and responsibilities. I think of a startup as an idea trying to find a product market fit, and once you find that, you are trying to create the systems to replicate and scale along the way.”

Karandish, who previously founded and sold Answers.com for more than $900 million, said he would consider traditional venture capital for later funding rounds, but would go through this process with a similar stage company “in a heartbeat.”

Here’s the pitch deck that employees used to pitch those individual investors. 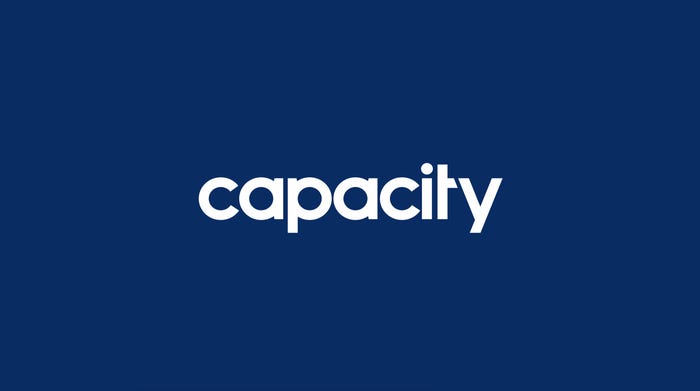 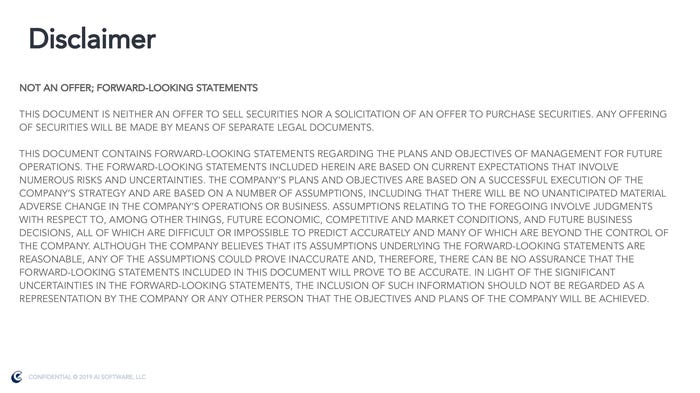 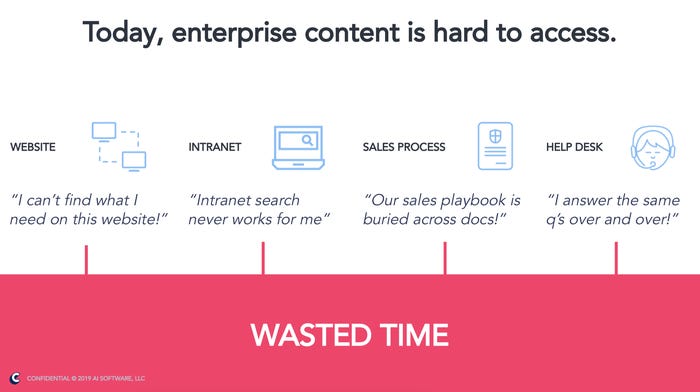 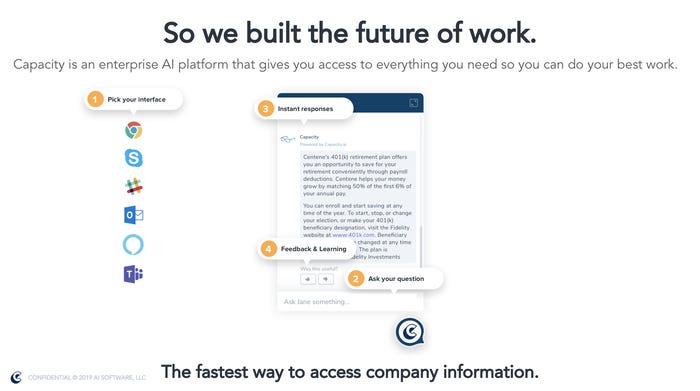 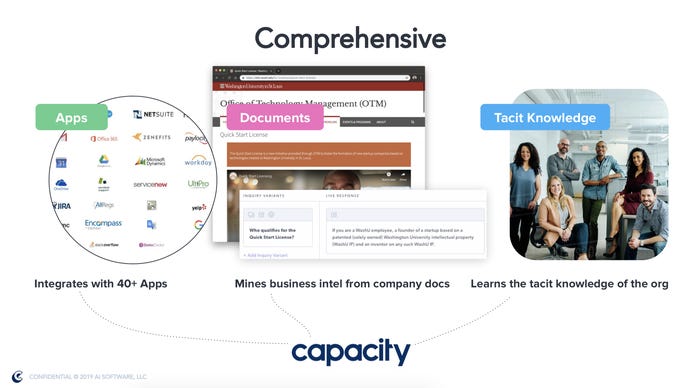 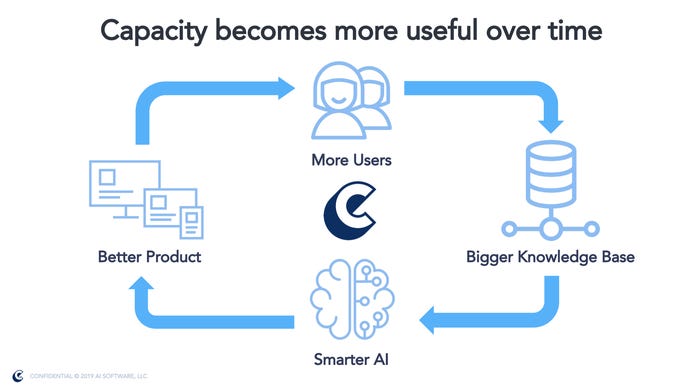 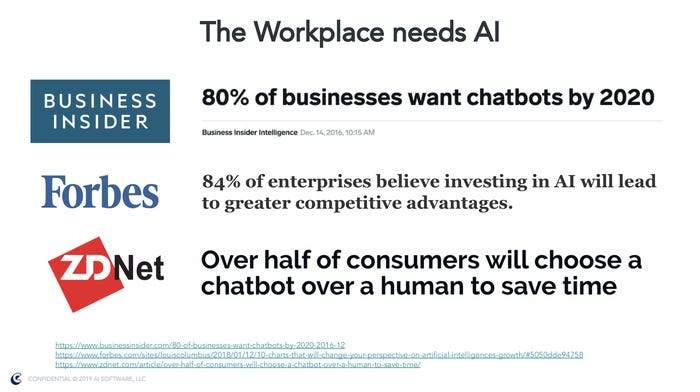 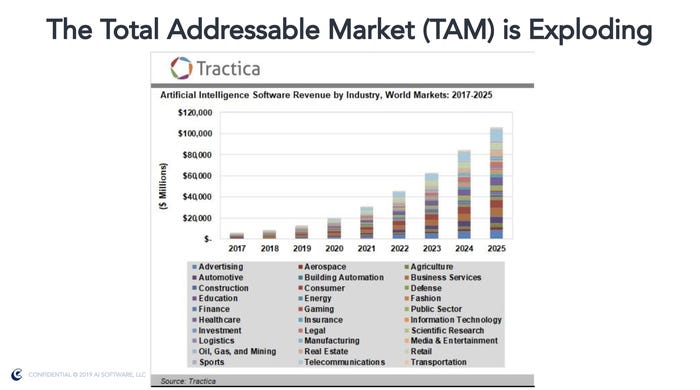 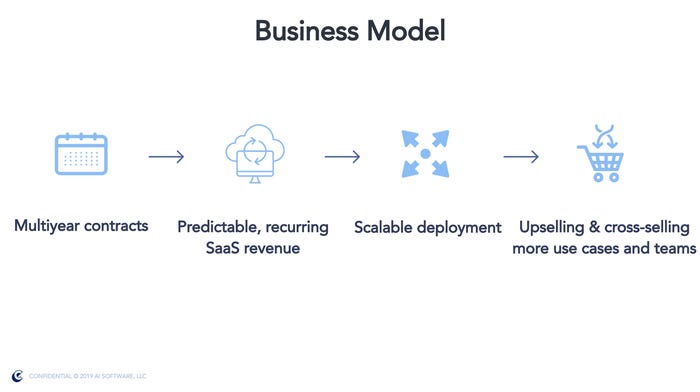 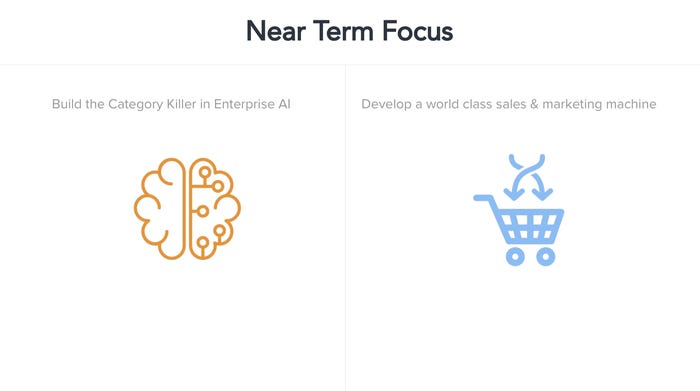 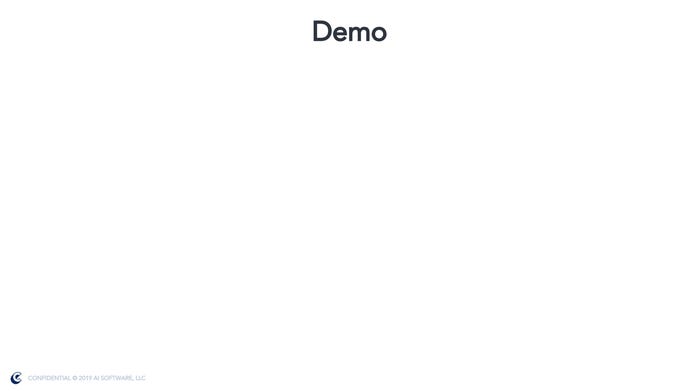 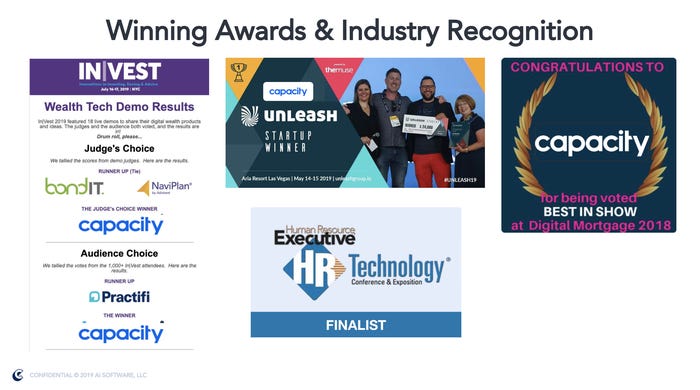 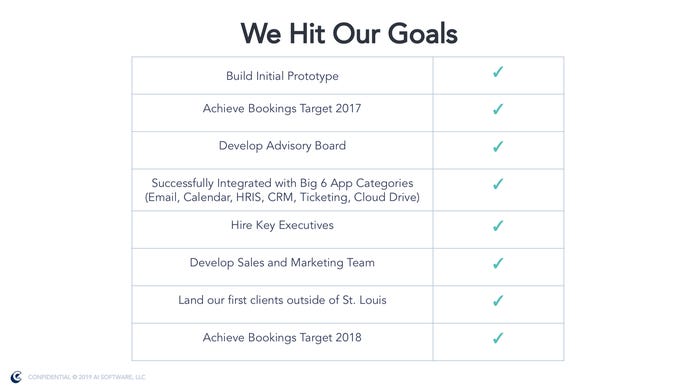 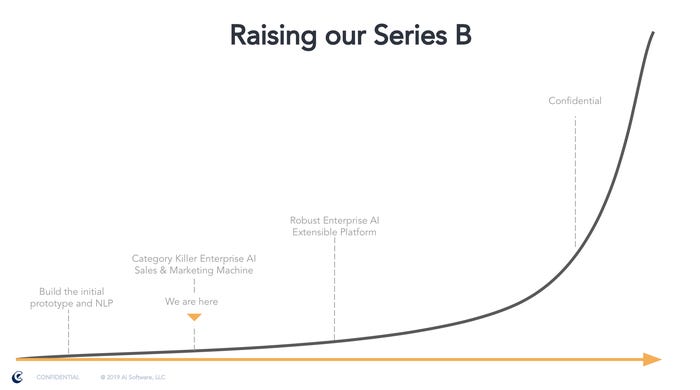 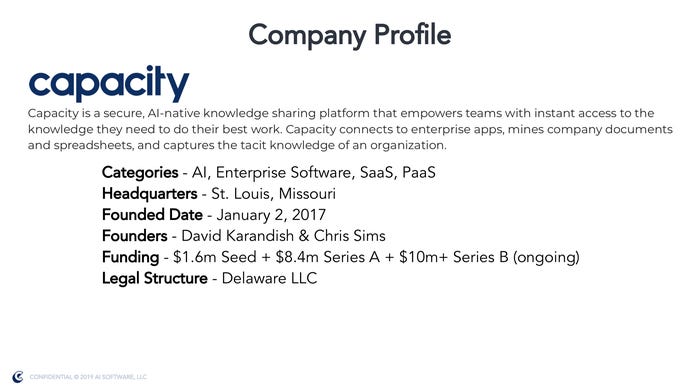 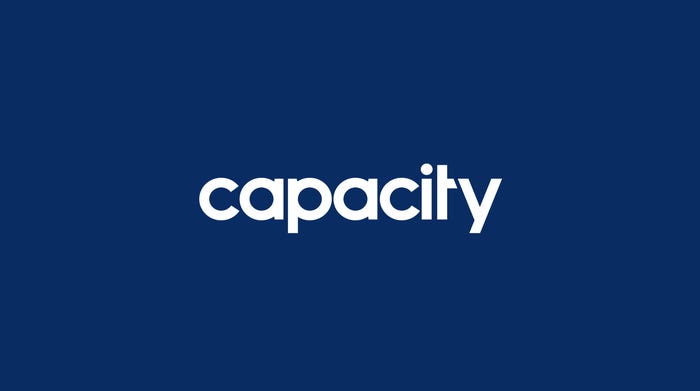