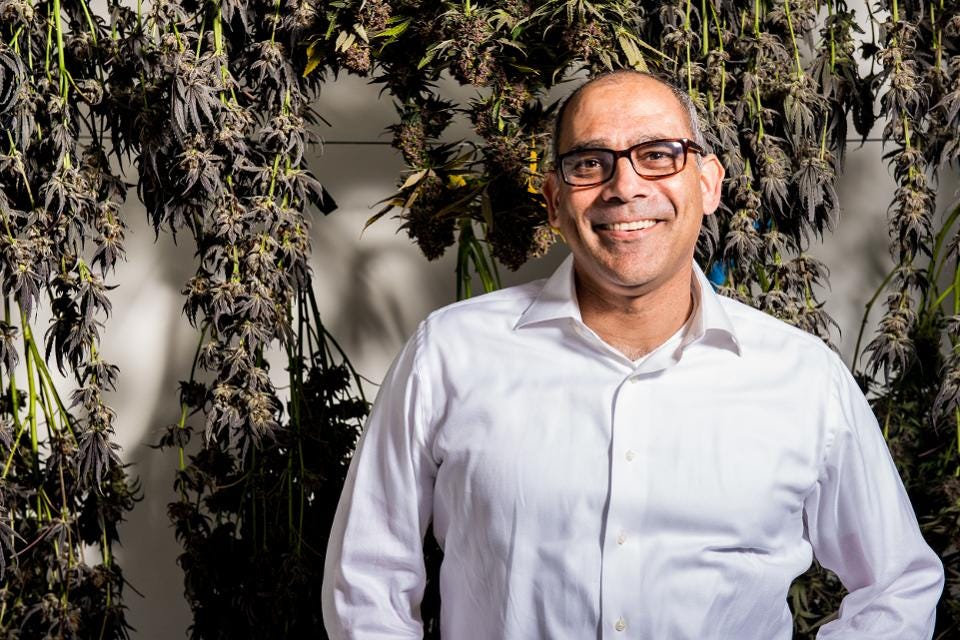 Hot off of a $27.5 million funding round, Canndescent CEO Adrian Sedlin knows a thing or two about raising money in challenging environments.

The California-based Canndescent bills itself as a cannabis CPG, or consumer packaged goods company. It has two marijuana brands it sells in California: Canndescent and the cheaper Goodbrands.

While lots of capital is available for early-stage cannabis companies, later-stage startups often have trouble finding investors willing to write them large enough checks — without tapping into the public markets.

“The capital markets for cannabis are totally broken. Period, full stop,” Sedlin said in a recent interview with Business Insider. “There is very little true venture investing in our space.”

The company also plans to expand into a series of vape products, including pens and cartridges, and is looking to enter the Canadian market once vapes and beverages are allowed to be sold in dispensaries.

Canndescent’s latest funding round, a Series C, was led by the cannabis-focused venture fund Green Acre Capital and included Altitude Investment Management, JW Asset Management, as well as an Asian beer company whose name wasn’t disclosed. The round brings Canndescent’s valuation to between $200 million and $300 million, Sedlin said.

Sedlin, a Harvard MBA who has built and sold five companies over his nearly 30-year career, said it took about seven months to close Canndescent’s Series C. That’s slower than the pace of funding when Sedlin was raising money from investors for his previous, non-cannabis startups. Back then, he said, he could close a round in a few months.

Sedlin said there were not many venture funds capable of writing the big checks necessary for growth-stage companies because of the risks involved with investing in a product that’s illegal under US federal law.

“There’s a lot of interest in Series A and seed rounds,” Sedlin said. “But growth capital — that traditional later stage, B, C, D series capital — where the check sizes are anywhere from 25 to 150 million bucks? Good luck in cannabis. That doesn’t exist.”

On top of that, Sedlin said traditional, institutional venture funds usually reserved a pool of capital for what’s known as “follow-on” investments into their portfolio companies. Because most large venture funds don’t invest in cannabis, Sedlin said, numerous smaller funds have “crept up” to invest solely in cannabis companies.

“The people who deploy capital in this space are also acting in principals in other deals,” Sedlin said. “So that creates an awkward dynamic in certain cases.”

Read more: We got an exclusive look at the pitch deck the buzzy marijuana-tech startup Headset used to raise $12 million and reach deals with Nielsen and Deloitte

Without traditional institutional capital, there’s a mismatch between the capital needs of cannabis companies and the actual pool of capital that’s available, he said.

That dynamic led many cannabis companies to tap into the Canadian capital markets, where cannabis is legal, by pursuing reverse mergers on the Canadian Securities Exchange in the last quarter of 2018.

Many of those companies weren’t ready to be public companies, and most were overvalued and have seen since their share prices crater over the past year, Sedlin said. Most of the investors in those deals lost money, Sedlin said, and have since stayed on the sidelines in cannabis.

“There’s a huge number of companies out on the road looking to raise right now and they’re not meeting with a lot of success,” Sedlin said. “There is some money out there, but you know, it’s slim pickings with the overhang of the performance of a lot of the publicly traded stocks.”

“It’s not the ‘Shark Tank’ answer, but if you’re serious about building a real company that has operating cash flow, the exit will present,” Sedlin said. “I believe over time, you build a great team, a great brand, a great IP stack of proprietary stuff that creates value in the marketplace, the exit will take care of itself.” 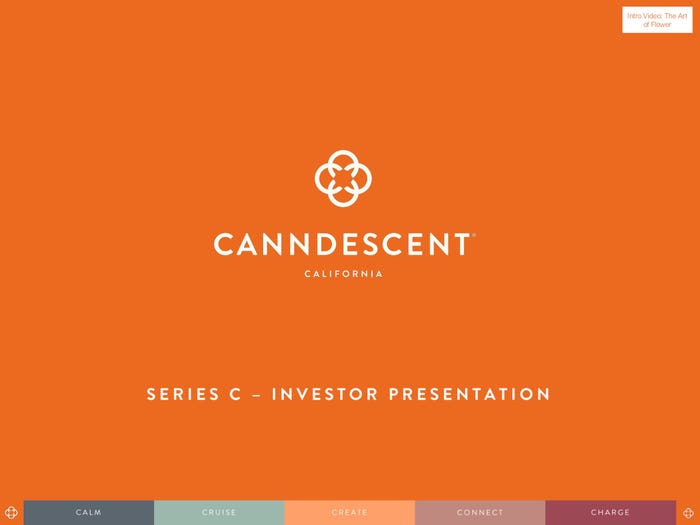 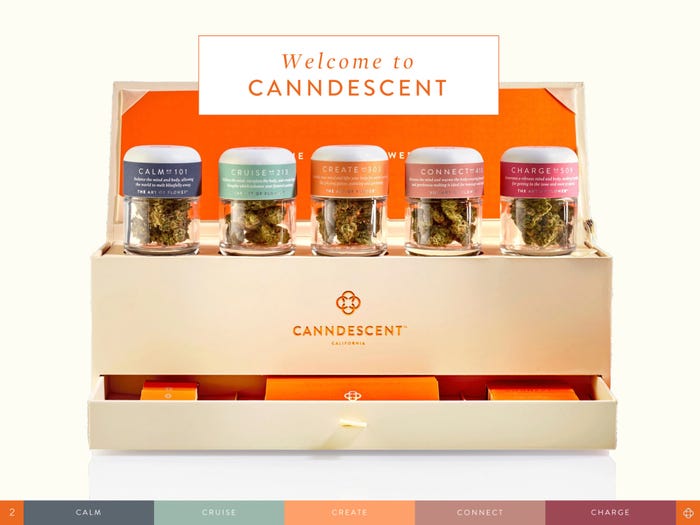 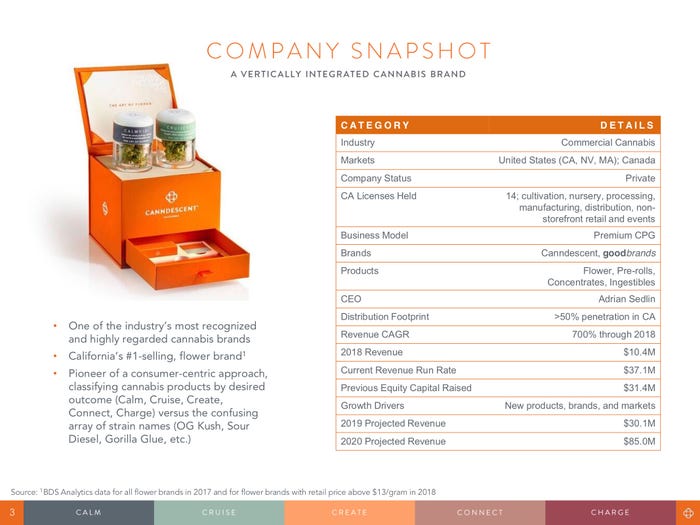 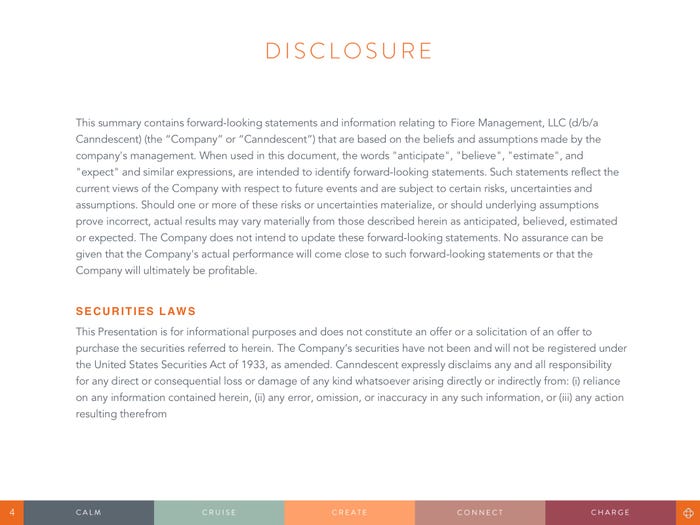 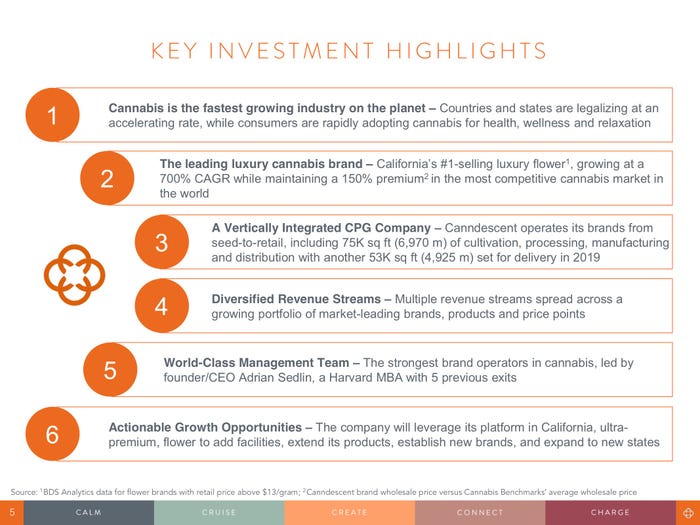 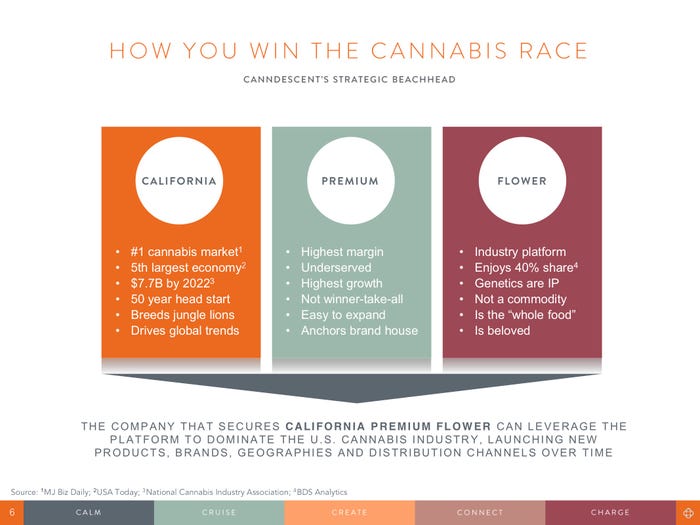 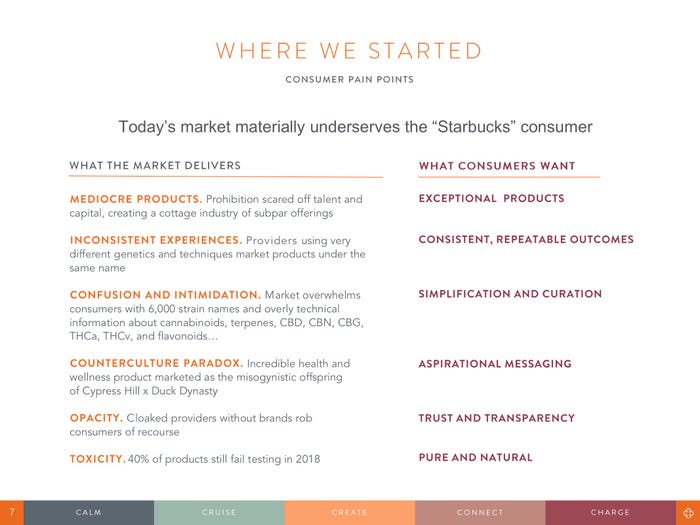 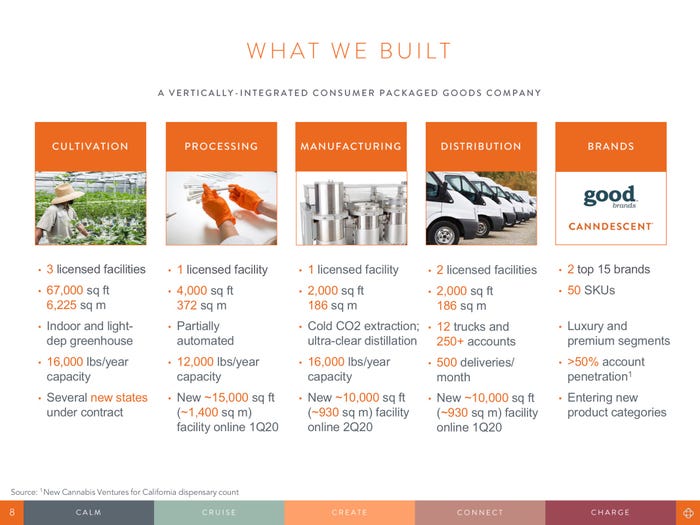 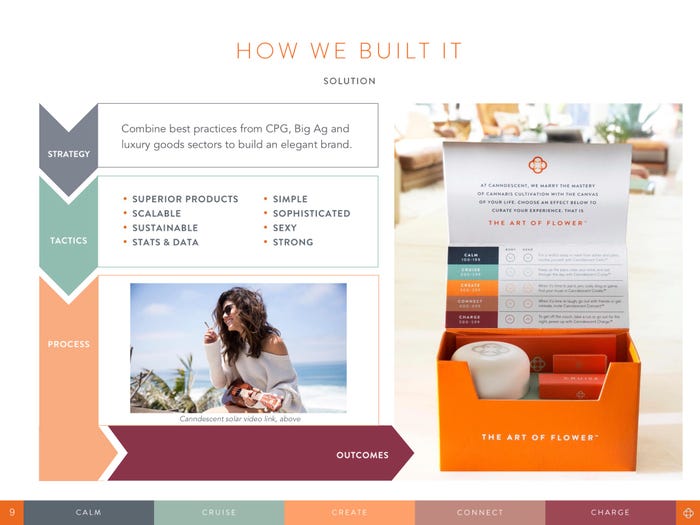 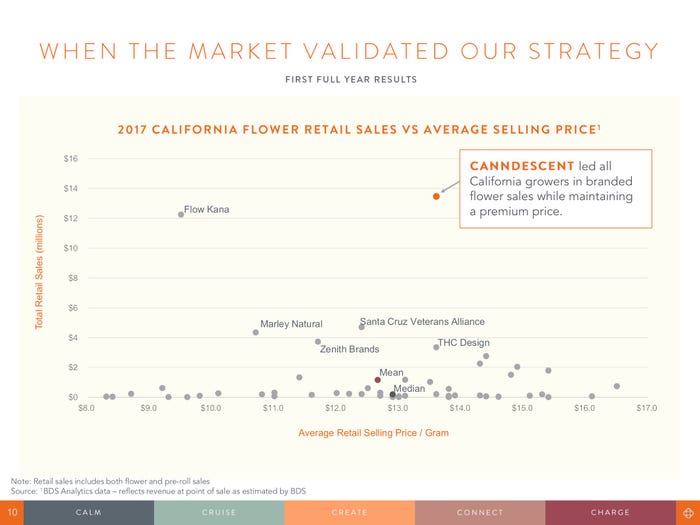 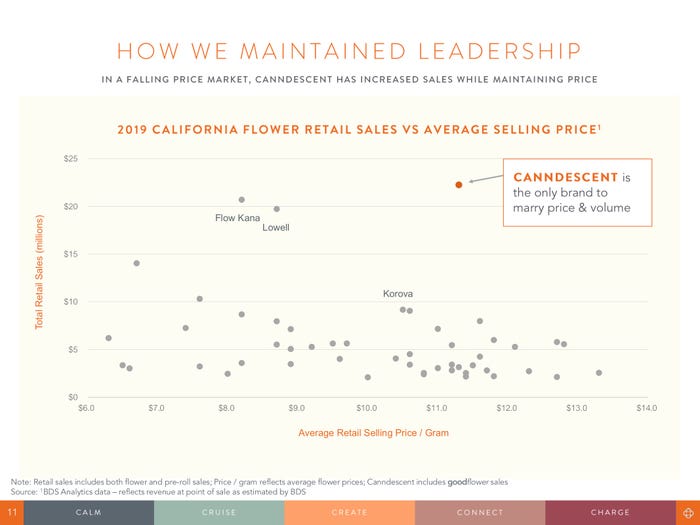 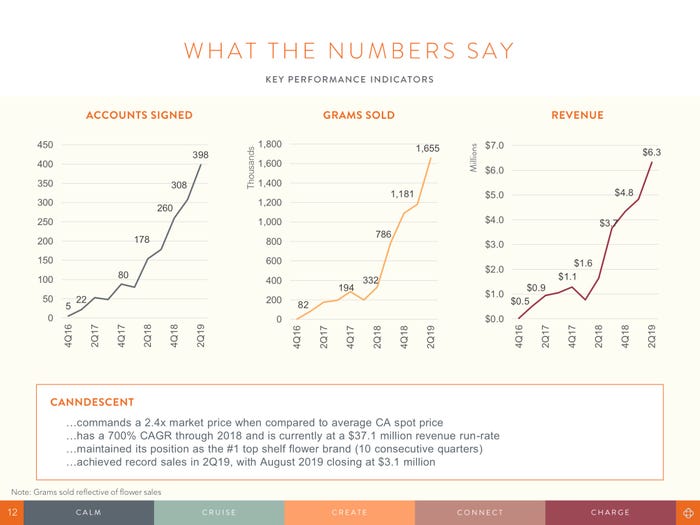 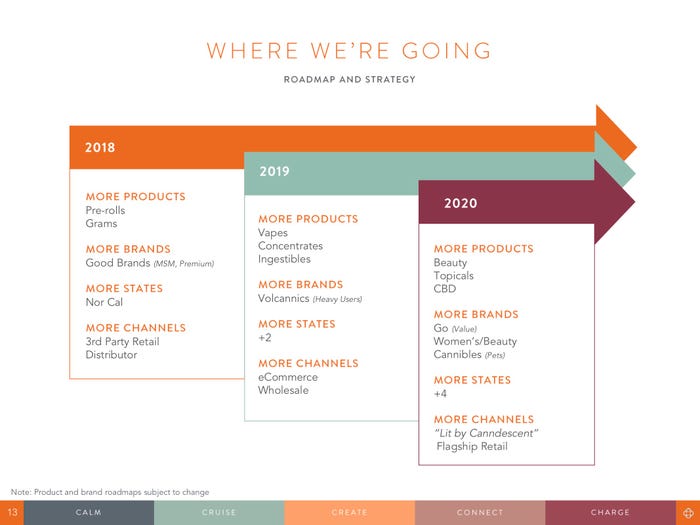 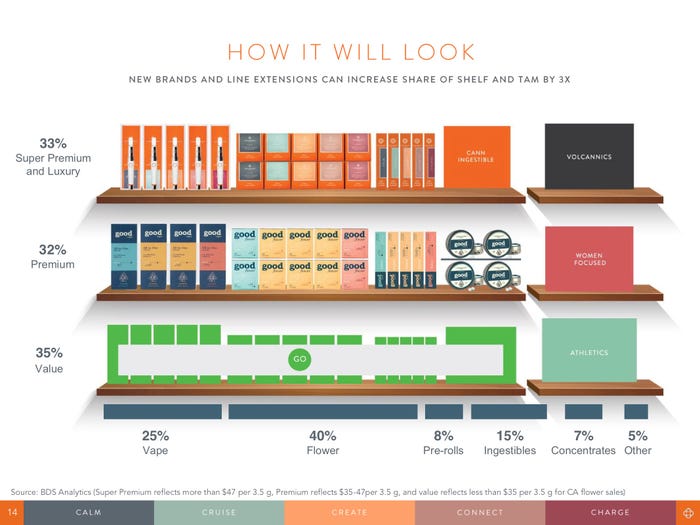 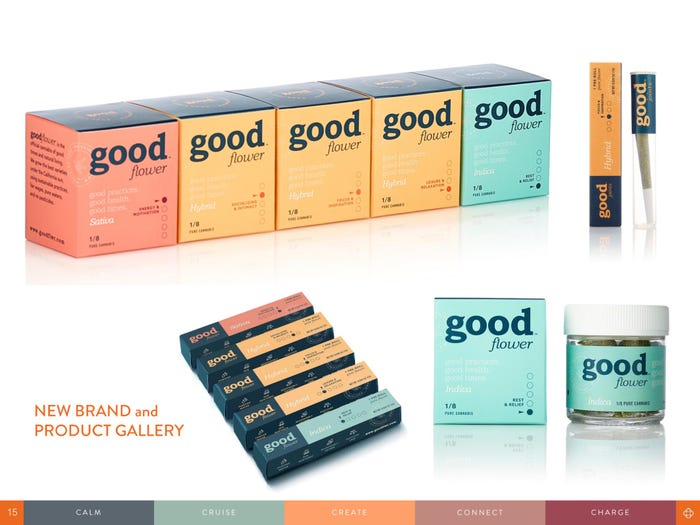 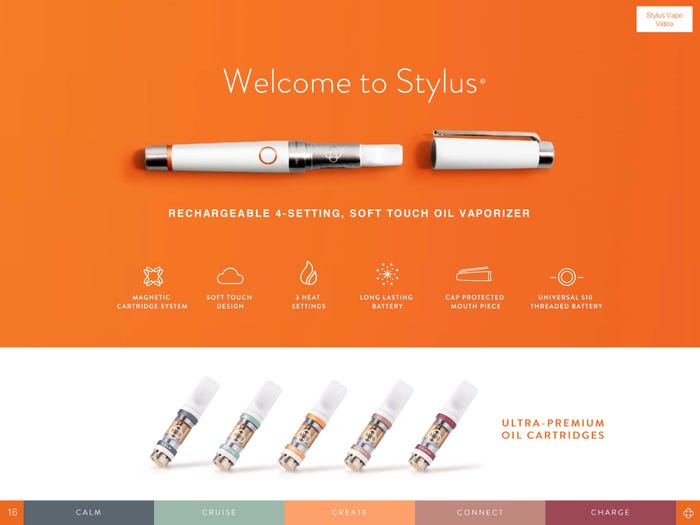 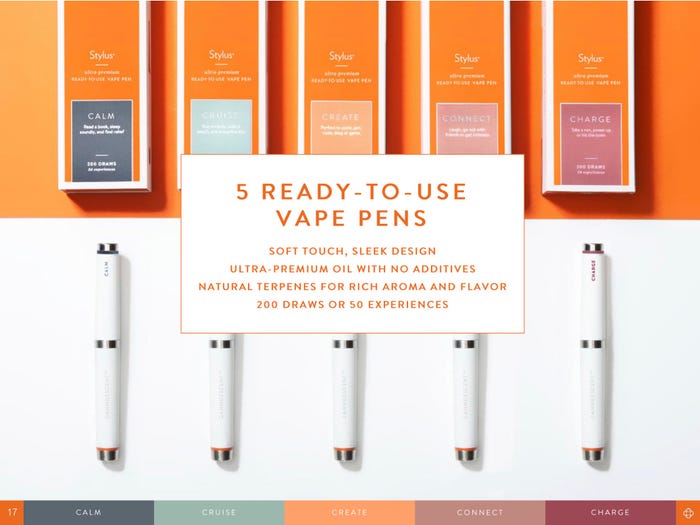 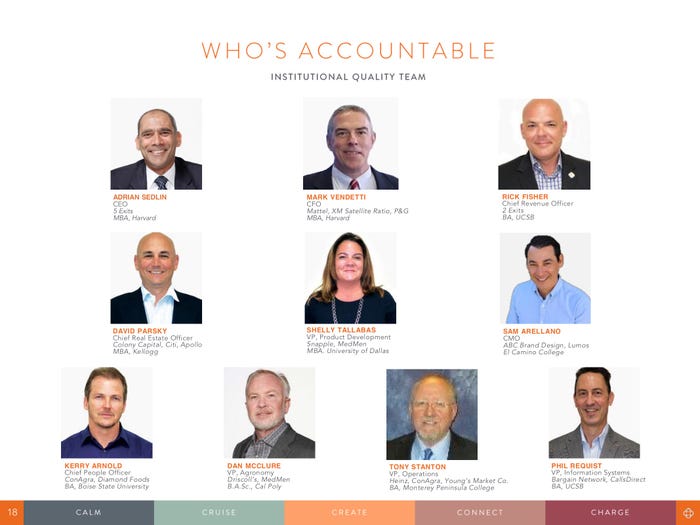 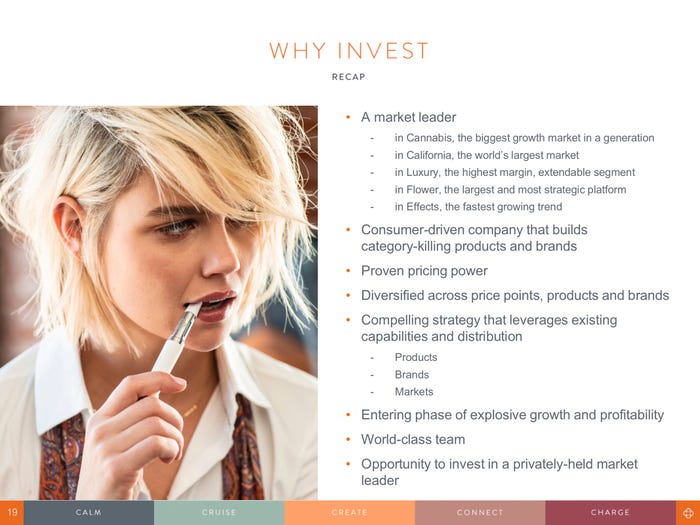 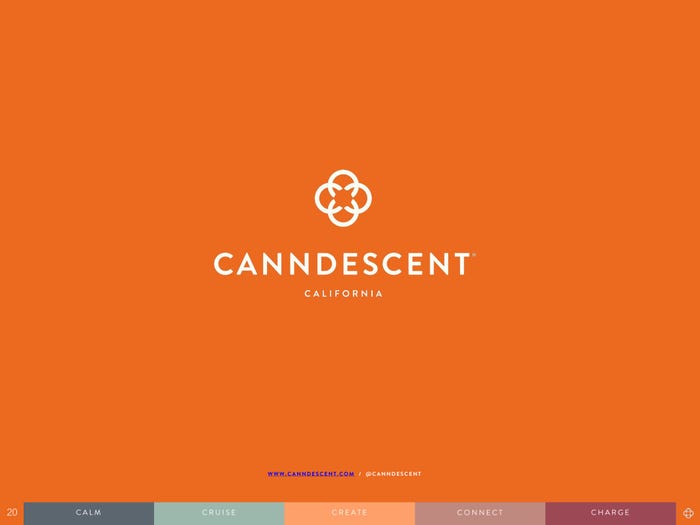