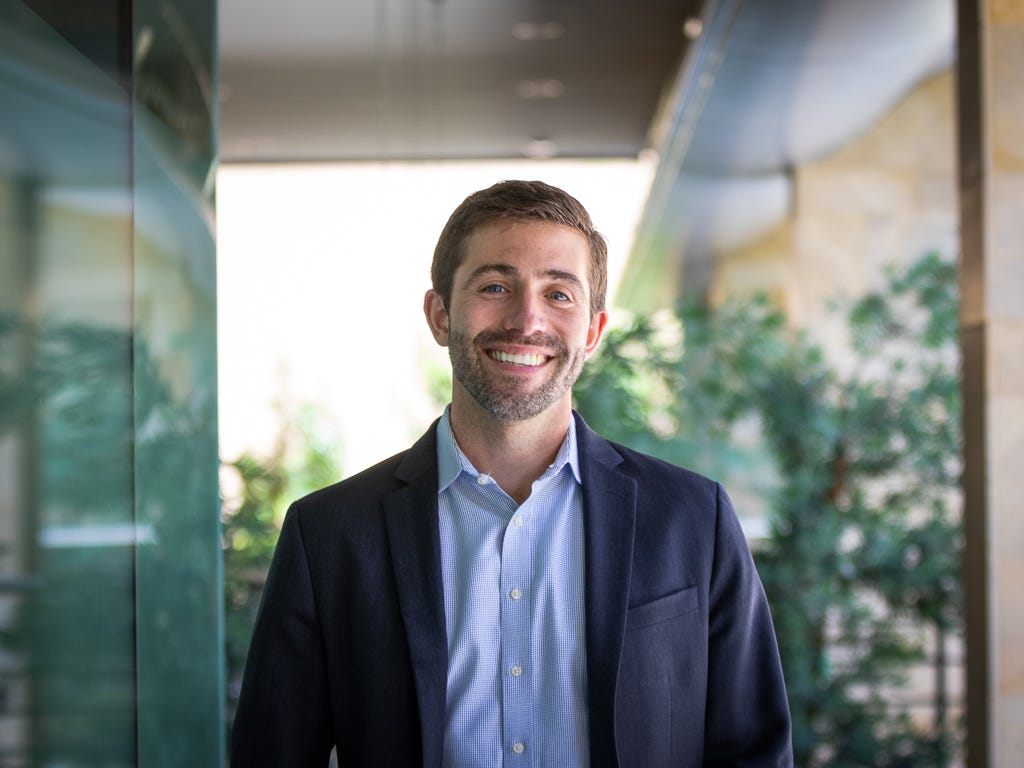 The tools for wrangling big sets of data and making sense of the information within them are changing faster than most businesses can keep up with, according to Sean Knapp, whose startup Ascend helps companies build and scale their data infrastructure with less code.

“The technologies are so insanely powerful, but they’re also hard to use,” Knapp told Business Insider. “It’s like trying to drive a F1 sports car. If you know exactly what you’re doing, and you know all the lines on the track, you’ll be good. But most people aren’t race-car drivers.”

Ascend is essentially autopilot for data architecture. Its service lets customers create pipelines for extracting data from various sources and loading it into other databases. They might be moving their technology stack from servers on the premises to the cloud, or gathering user data that they want to process and parse in separate analytics tools. The company says it builds these pipelines using 85% less code, reducing the number of bugs for data engineers to fix.

The startup has raised $19 million in financing from top-tier venture-capital firms, including Accel, Sequoia Capital, and Lightspeed Venture Partners. Knapp said he has been courting these partners from the company’s earliest stages, before there was a pitch deck to share. The company breezed through its latest round of funding by choosing investors who share their conviction, according to Knapp.

“Our take is that the next massive wave of innovation will require some really hard technology,” Knapp said. “The investors that this attracts are the ones who are really well-educated on the industry, know how hard these problems are to solve and how much demand there is in the market from people who can’t solve these problems.”

The two-time founder met with investors at Sequoia and Lightspeed as part of his market research to determine the demand for data-pipeline technology. After the company raised a seed round in 2015, a team of eight employees hunkered down in a spare office it sublet.

“Why we stayed stealth for so long is we just kept our heads down, and we built really hard technology,” Knapp said. Ascend also added a couple of developer partners to test the product and prove out the data efficiencies that the company promised.

The slide that hit home with the VC firm

When the time came for Ascend to raise its latest round of funding, Sequoia, Lightspeed, and 8VC — a boutique firm created by Palantir cofounder Joe Lonsdale — signed on to reinvest. Knapp said he pitched only one other firm, Accel, and received a term sheet by the end of the day. The Palo Alto, California-based Accel led the round.

Knapp pointed to the third slide in the series A pitch deck, which an employee researched and “specifically put together for Accel,” he said. It shows all the data companies that Accel has previously invested in, which Ascend sees as potential customers or partners who could bundle its data-pipeline service into their offerings. The slide also listed how much venture-capital funding each has raised.

“The whole idea was, ‘Hey, we hope we’re all in this room because we deeply believe in the data opportunity, and we believe that there’s huge, huge gains to be had,'” Knapp said. “And to convey that point, here’s all the money you’ve already invested in the data ecosystem.”

It worked. Knapp said he completed the fundraise in three weeks, the shortest cycle that the entrepreneur said he has ever done.

Here’s the pitch deck that helped Ascend raise $15 million in its series A funding round: 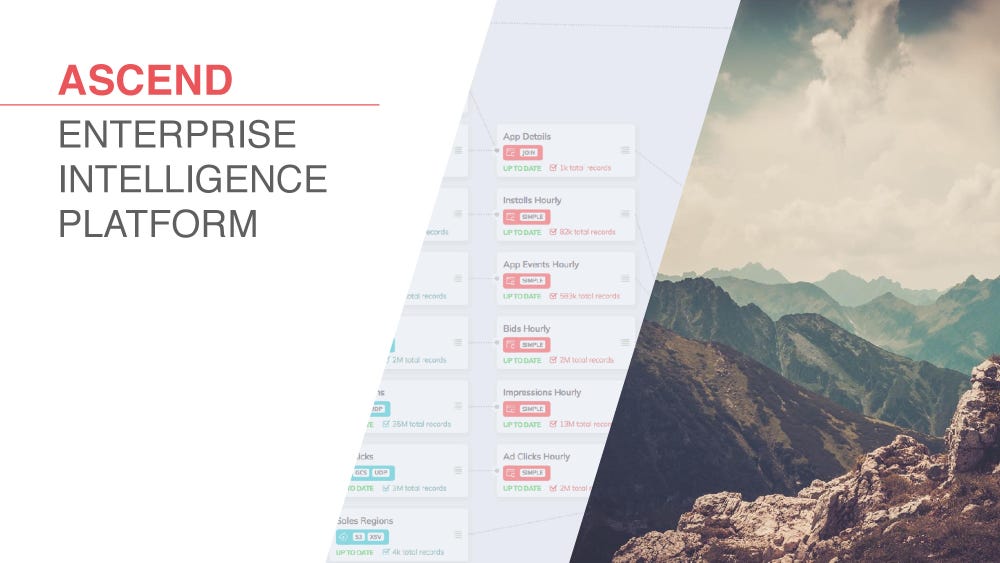 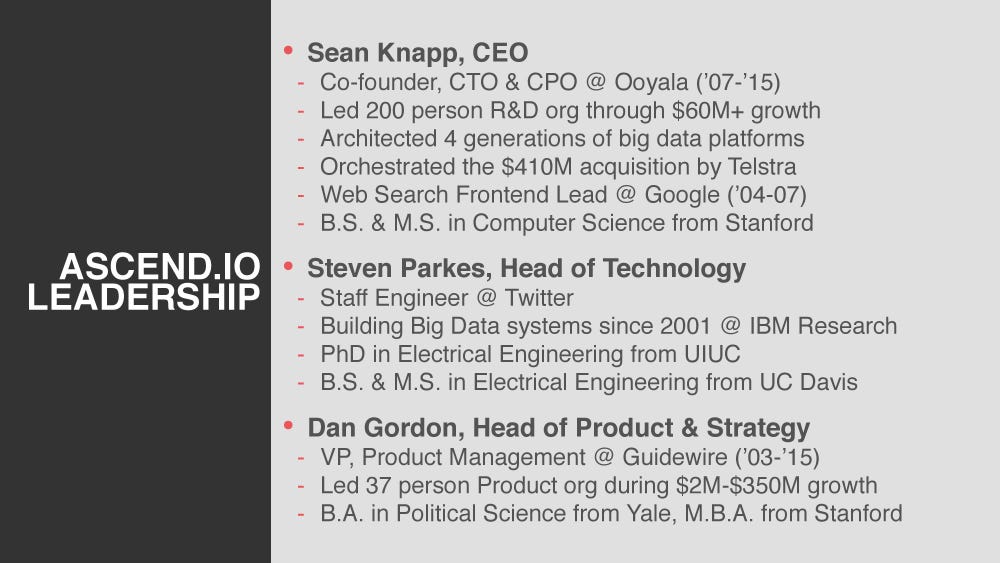 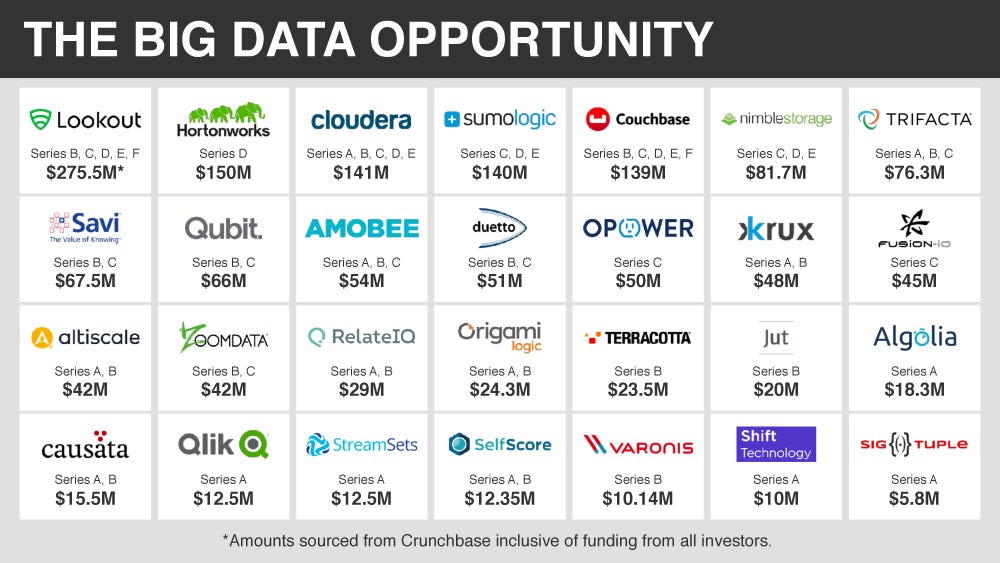 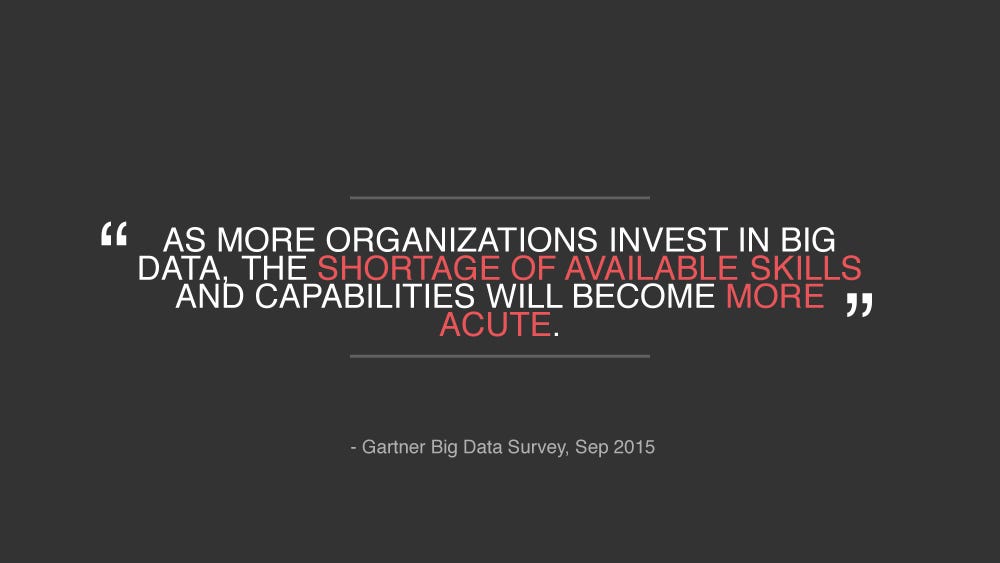 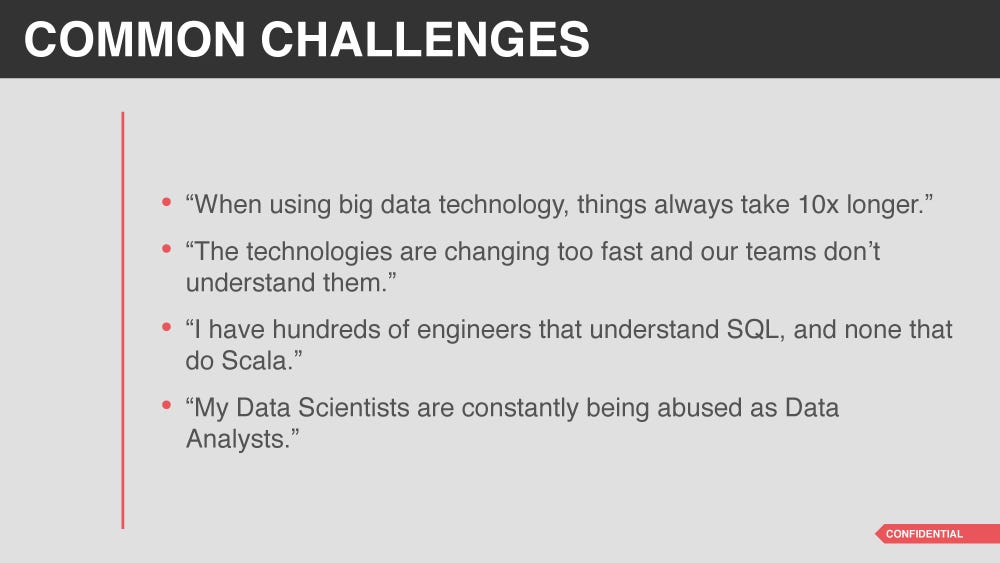 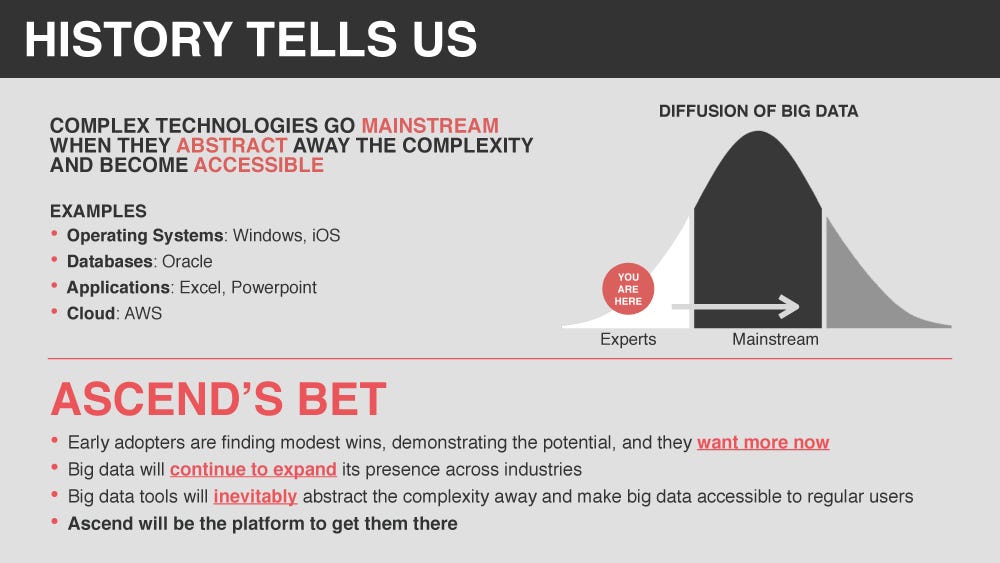 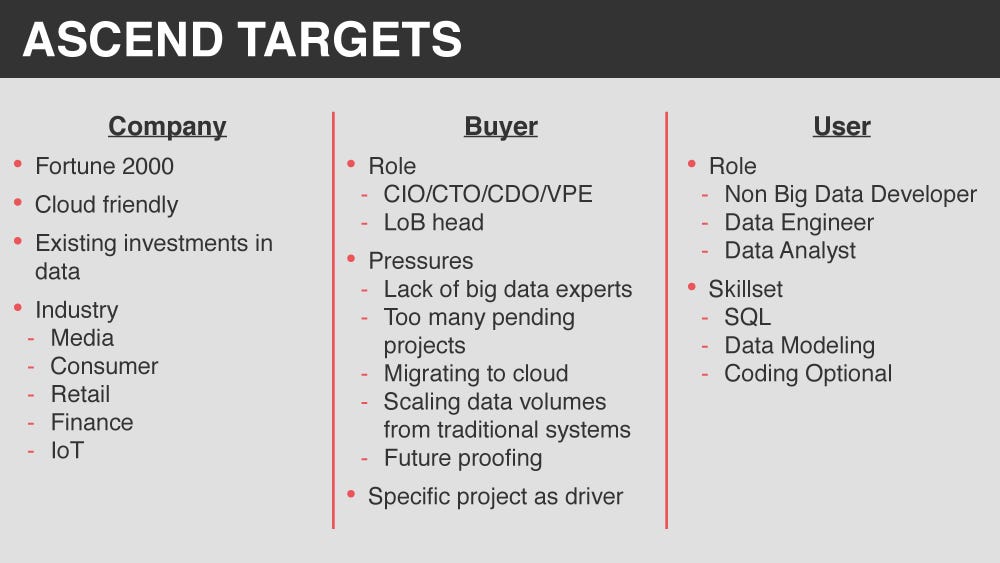 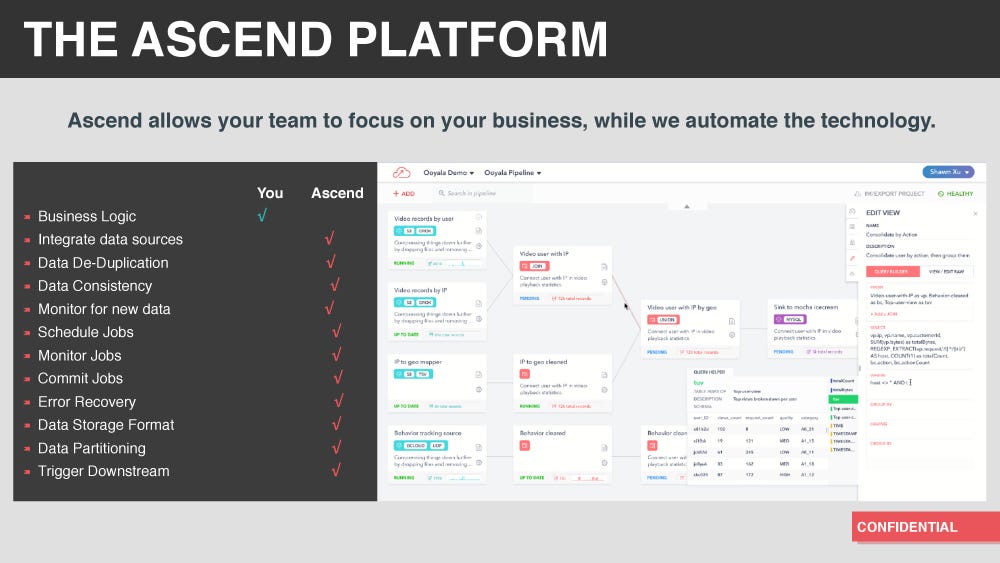 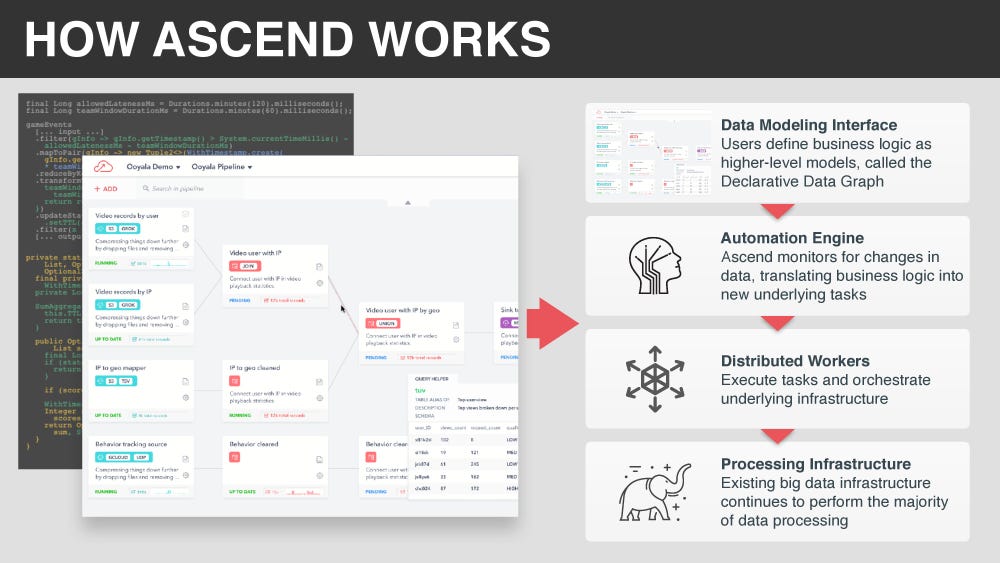 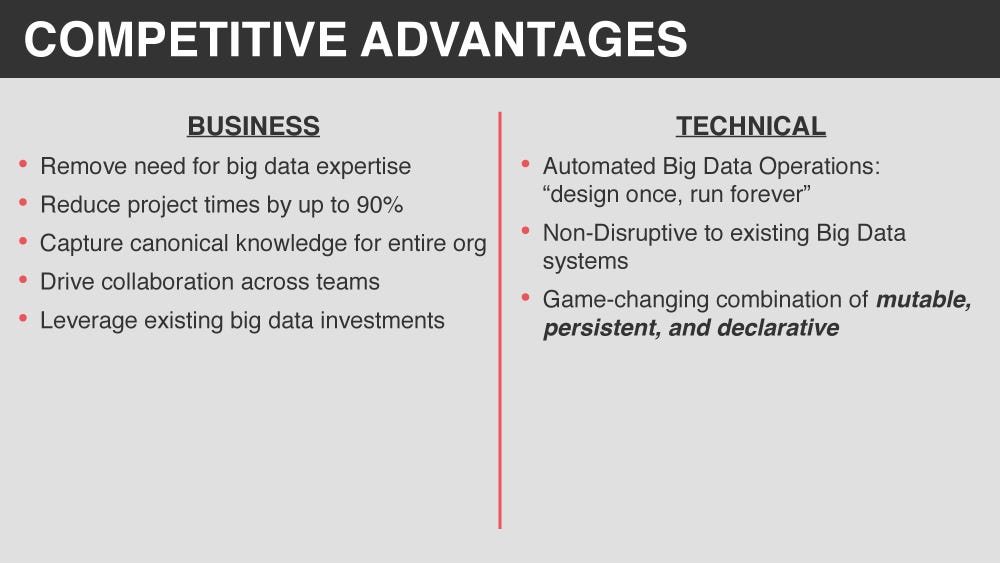 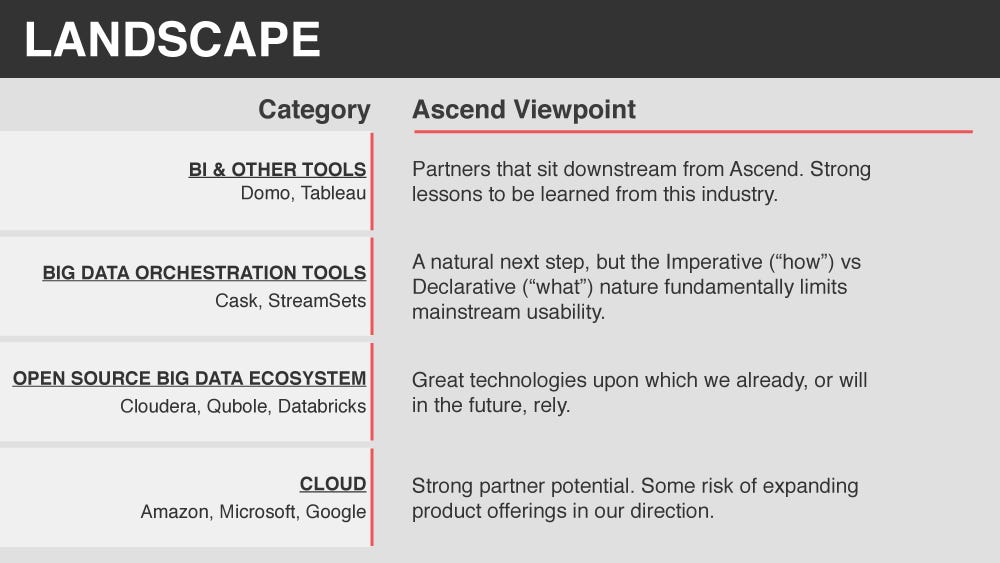 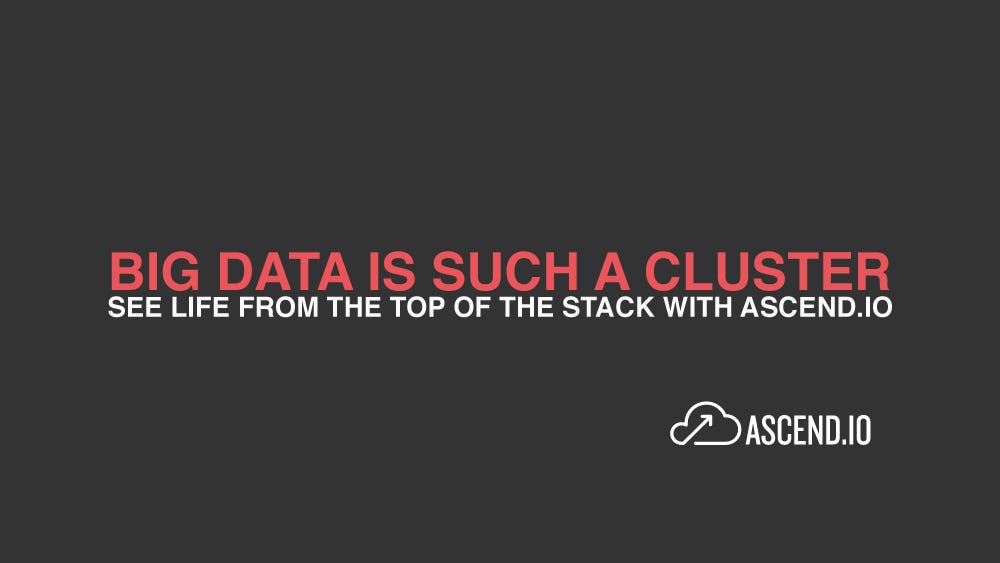