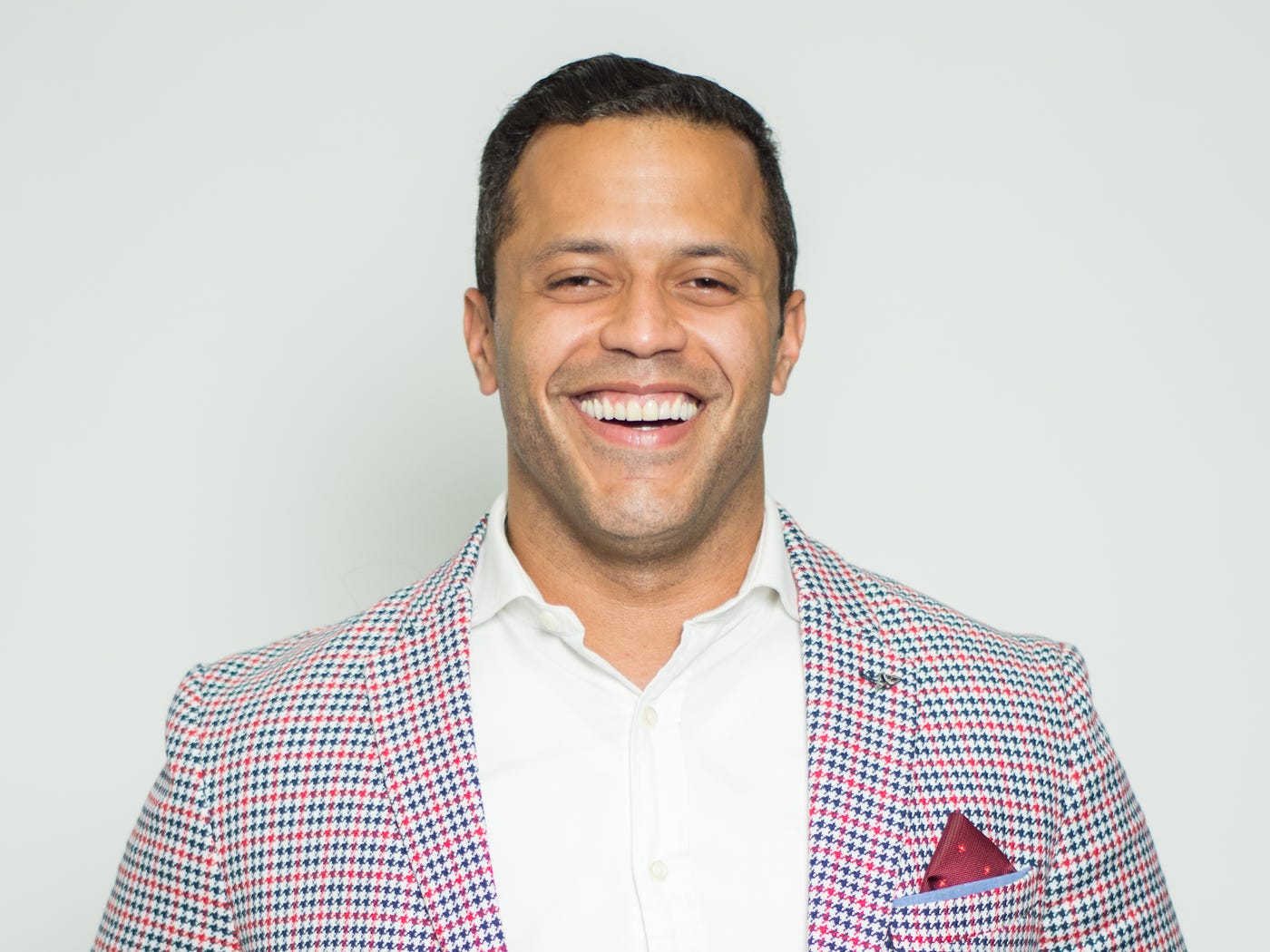 While Arcus CEO Edrizio De La Cruz was studying at the University of Pennsylvania’s Wharton Business School, he was also trying to come up with startup idea that he could pursue upon graduation. Through his brainstorming sessions, De La Cruz kept returning to the same, central theme that he had faced throughout his life — trying to make ends meet financially.

Moving from the Dominican Republic to New York City’s Harlem neighborhood at age 12, De La Cruz would eventually drop out of city college to become a car mechanic so he could help support his parents. De La Cruz made it back to college at age 21 and upon graduation, landed an investment banking job at JP Morgan. But with hefty tuition fees at Wharton, De La Cruz was again faced with massive bills.

“The one constant theme in my life was making ends meet by virtue of paying the bills on time,” De La Cruz told Business Insider in a recent interview. “It was only appropriate that I would build a company around helping people make ends meet easier.”

His first startup idea out of business school was called Regalii, which helped immigrants support those back home with an easy-to-use and secure method for bill paying across the border.

In 2016, that business pivoted to become what Arcus is today — the digital payments infrastructure behind some of the most popular banking, fintech, and retail applications across the US and Latin America. Specifically, Arcus makes reoccurring payments easier.

“We see recurring payments as the wedge into financial health for the average American and Latin American consumers,” said De La Cruz, whose fintech startup of just over 60 employees has duel headquarters in New York City and Mexico City.

Earlier this year, in Mexico, Santander Bank integrated Arcus’ payment technology into its mobile app. Now users can toggle auto-pay options “on” or “off” for reoccurring bills, like electricity bills or cell phone bills, all from one, central place within the Santander banking app. The previous process for setting up auto-pay, De La Cruz said, was incredibly arduous.

“The difference is between having a remote control and going to change the channel manually,” the chief exec said. “We’re the remote control for your financial life.”

Today, Barclays, Walmart, Marqeta, Santander, Scotiabank, and more are using Arcus to make recurring payments easier for their customers. De La Cruz said his company makes money off licensing its APIs these partners, as well as usage fees — the more data pushed through its “pipes” the more partners are charged.

To date, Arcus says it has raised nearly $13 million from investors like Day One Ventures, Winklevoss Capital, and Andreessen Horowitz. Pitchbook, a database that tracks venture capital funding, pegs the company’s total funding at $19 million. Arcus says this is a mistake, and that including convertible notes and traditional equity funding, the total amount it has raised is roughly $13 million.

De La Cruz says that Arcus has signed some of the biggest banks in the US and Mexico, and so over the next year, the company will be focused on successful launches with those partners. The chief exec also said Arcus plans to raise “a big round” of capital to “more aggressively” help support those larger partners.

As for fundraising advice, De La Cruz says telling a compelling story about your business is probably the most important thing an entrepreneur can do to sway would-be VCs.

“People undermine how important storytelling is — being able to very specifically describe what you’re building, who you’re building it for, and why it’s valuable,” De La Cruz said. “I think a lot of times entrepreneurs are so busy in the weeds of operating their business that they forget that storytelling is part of the process.” 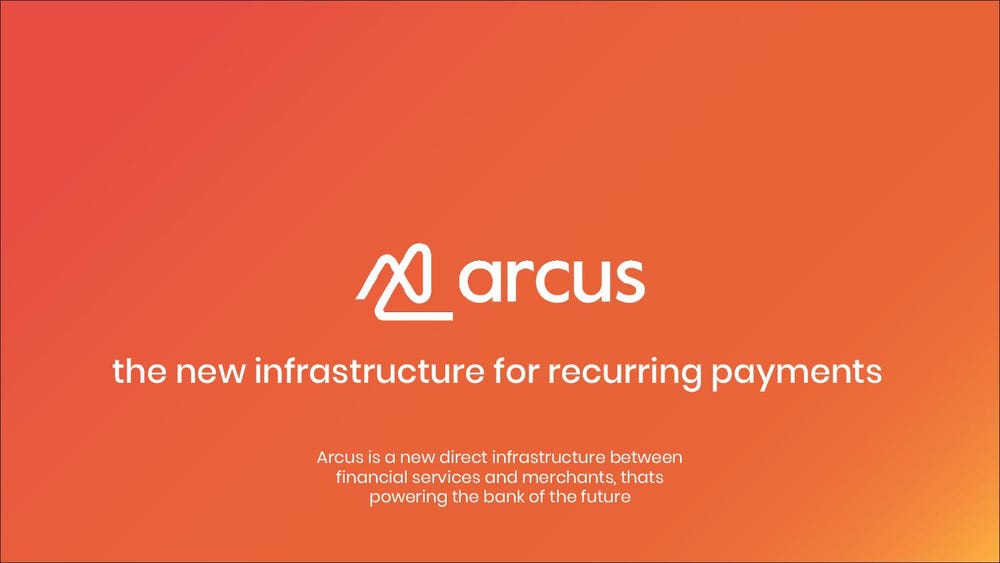 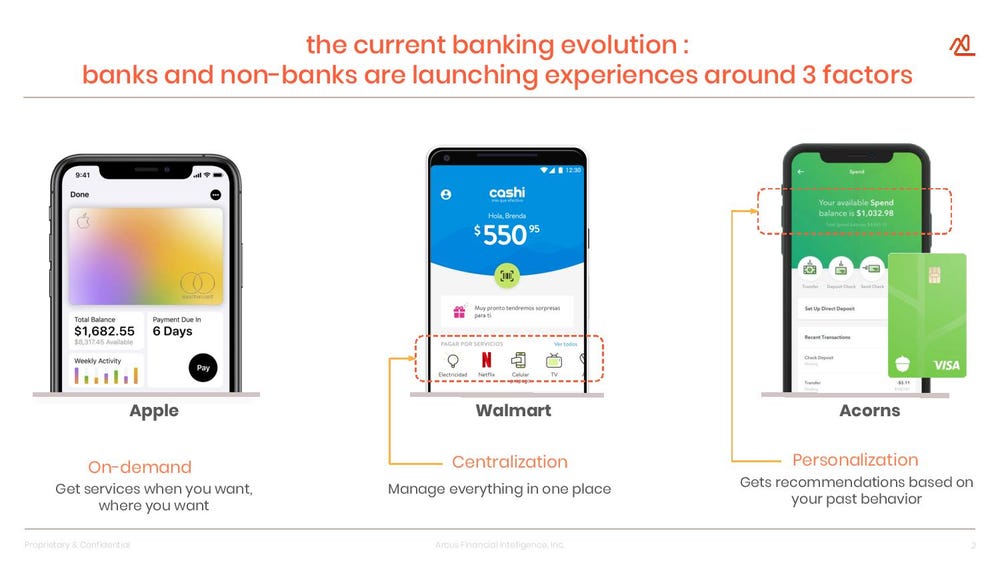 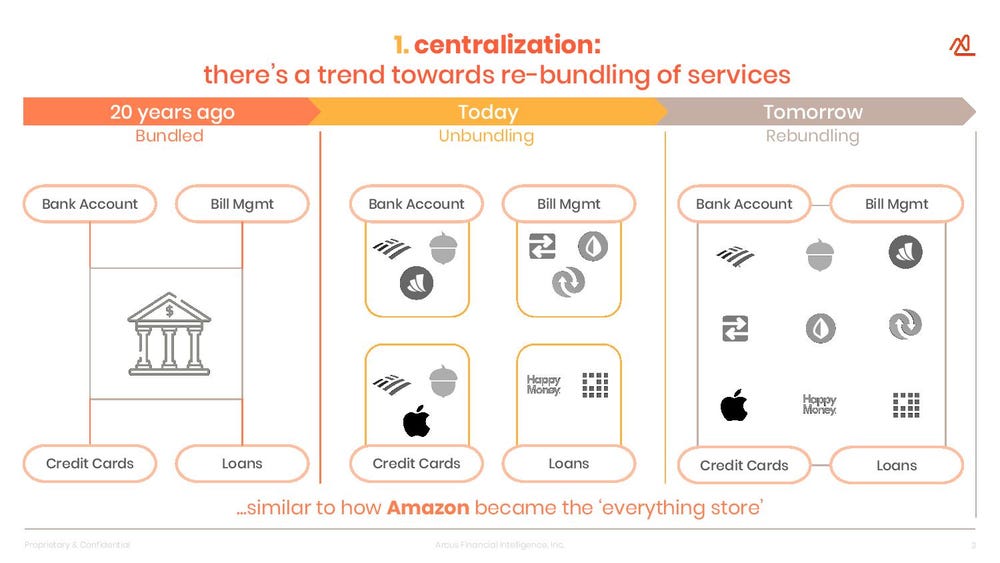 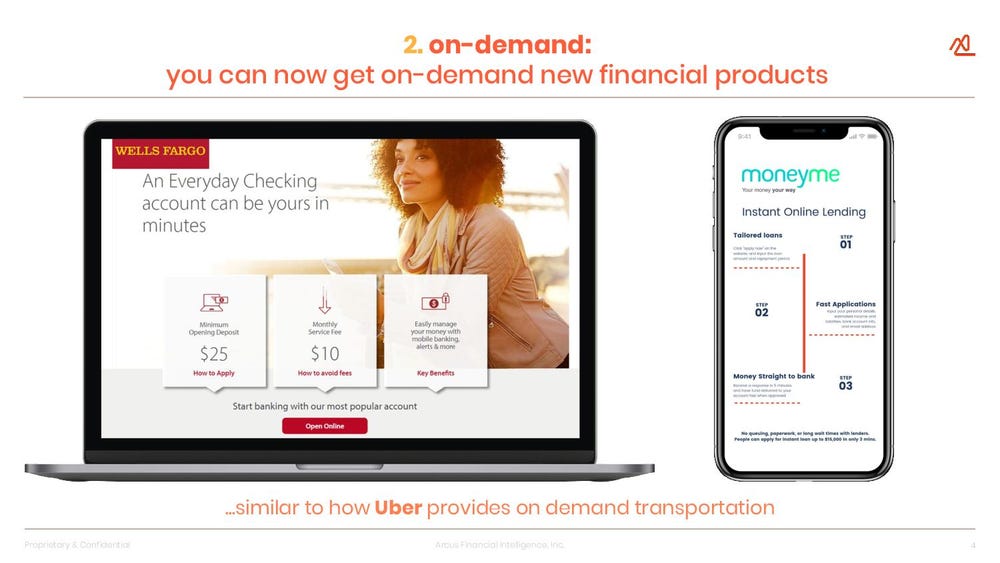 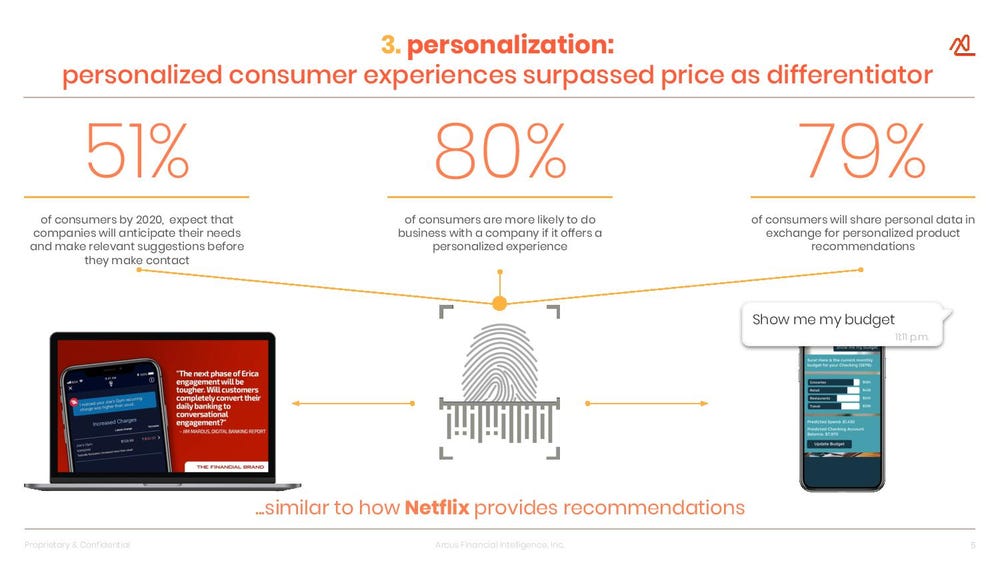 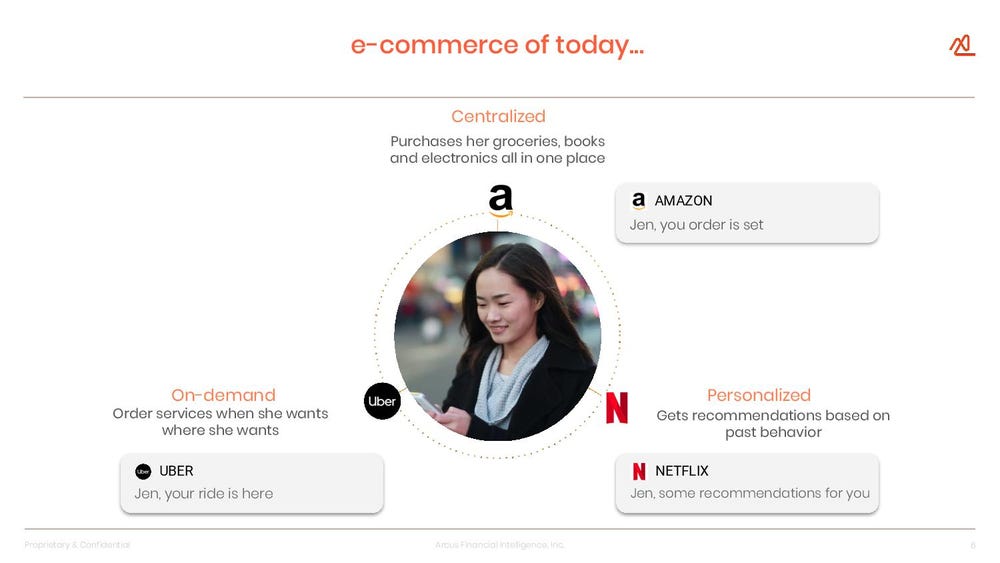 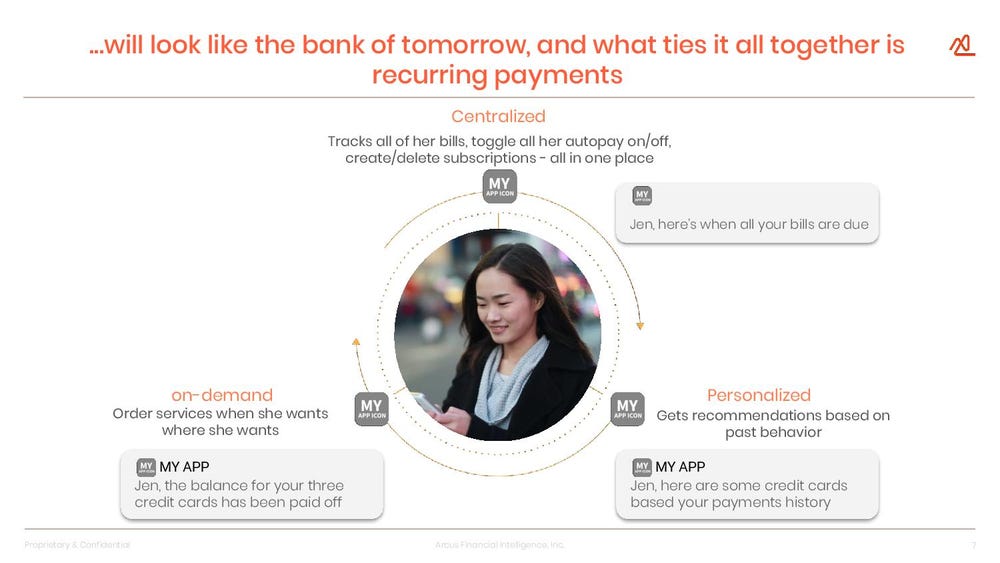 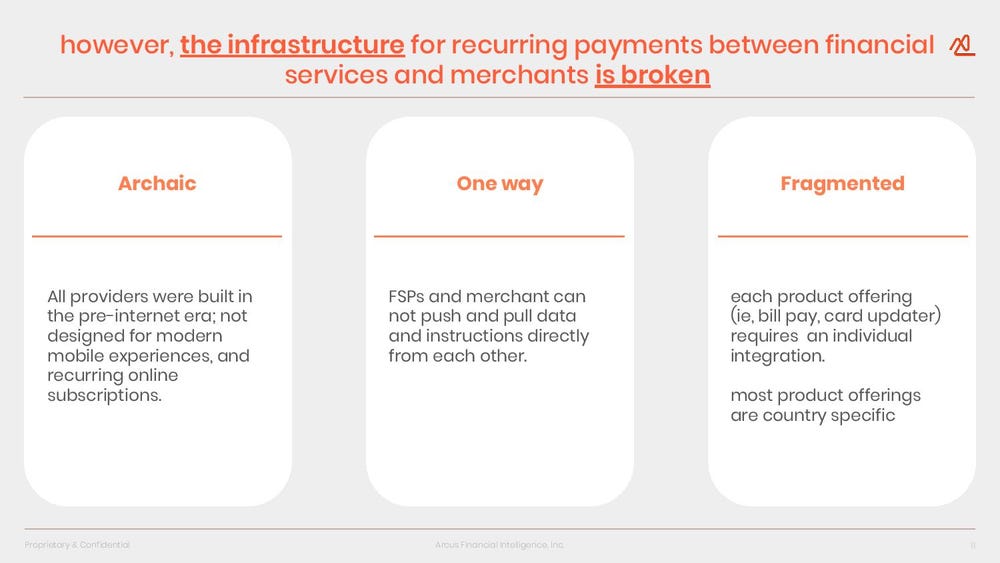 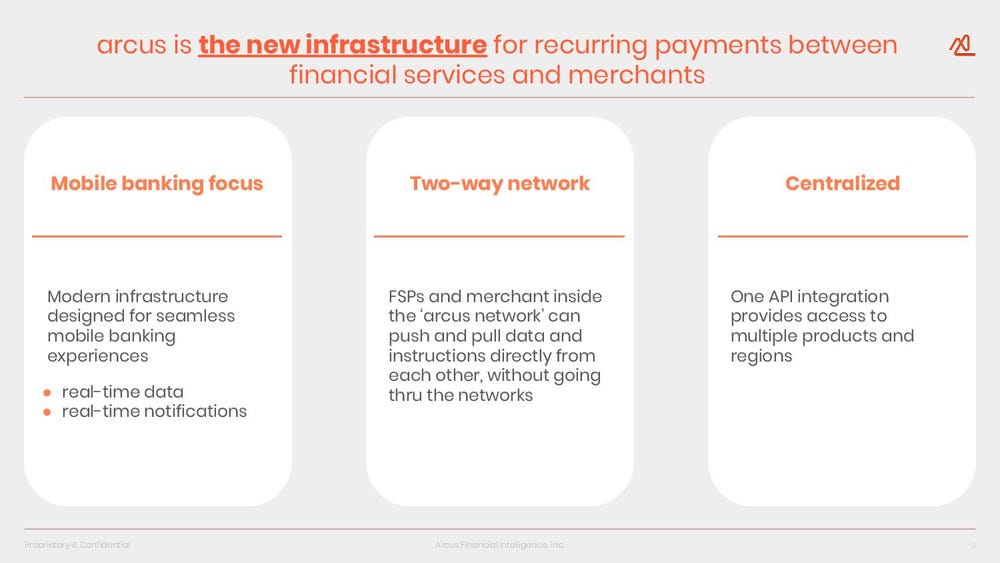 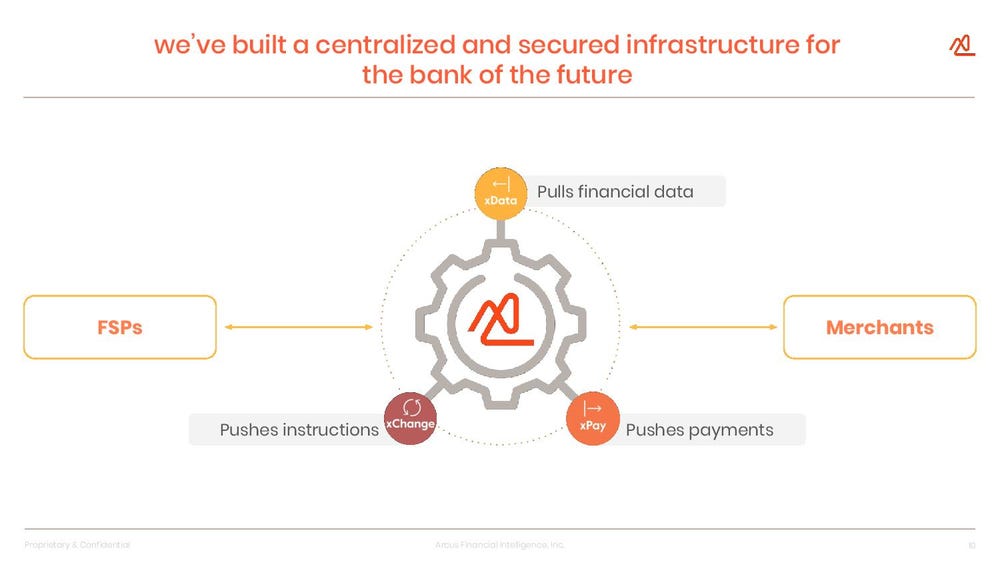 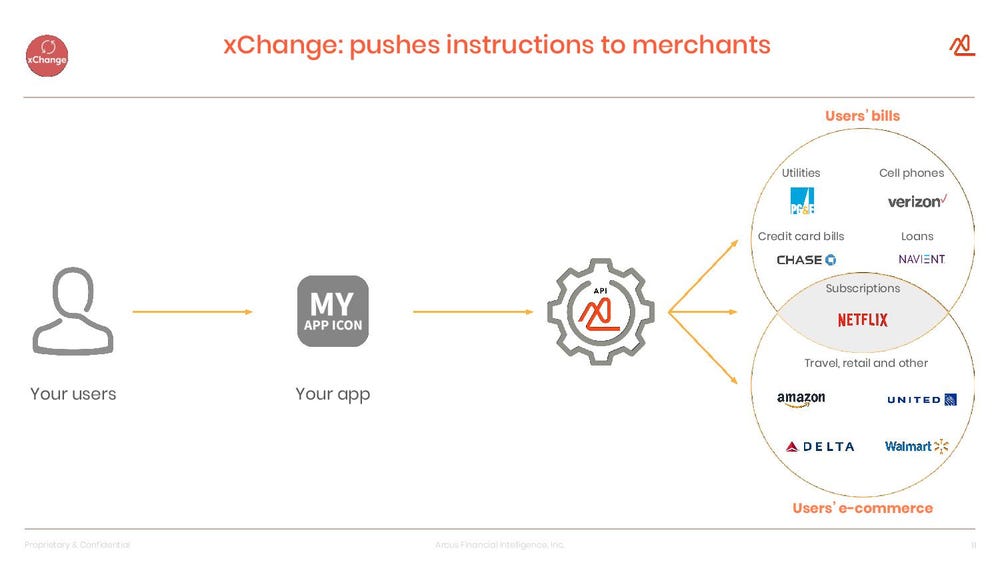 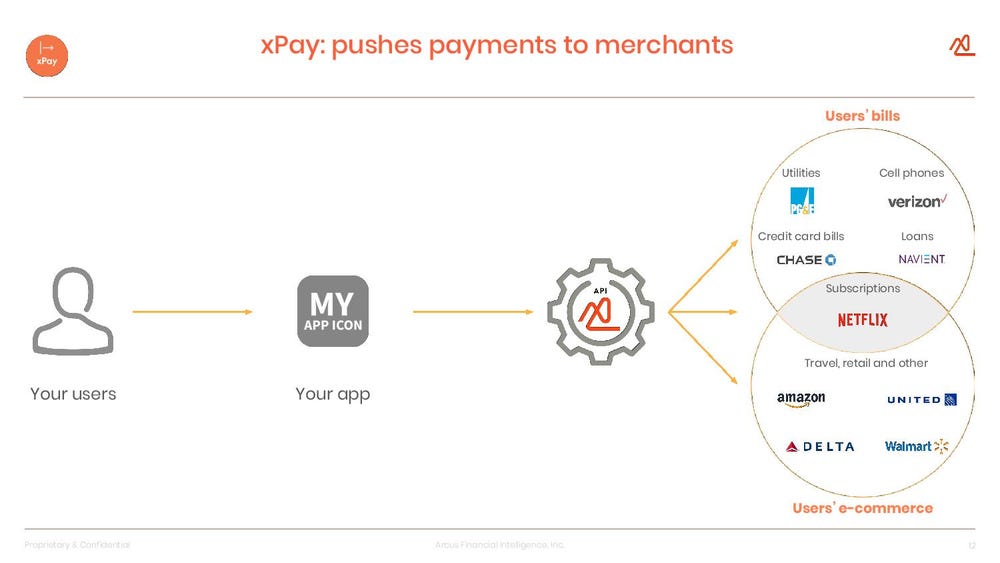 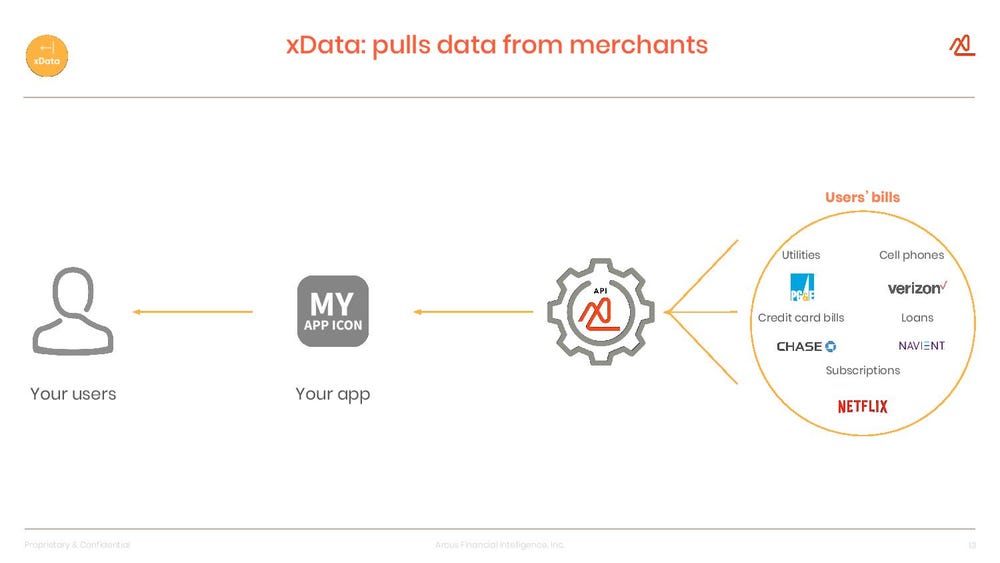 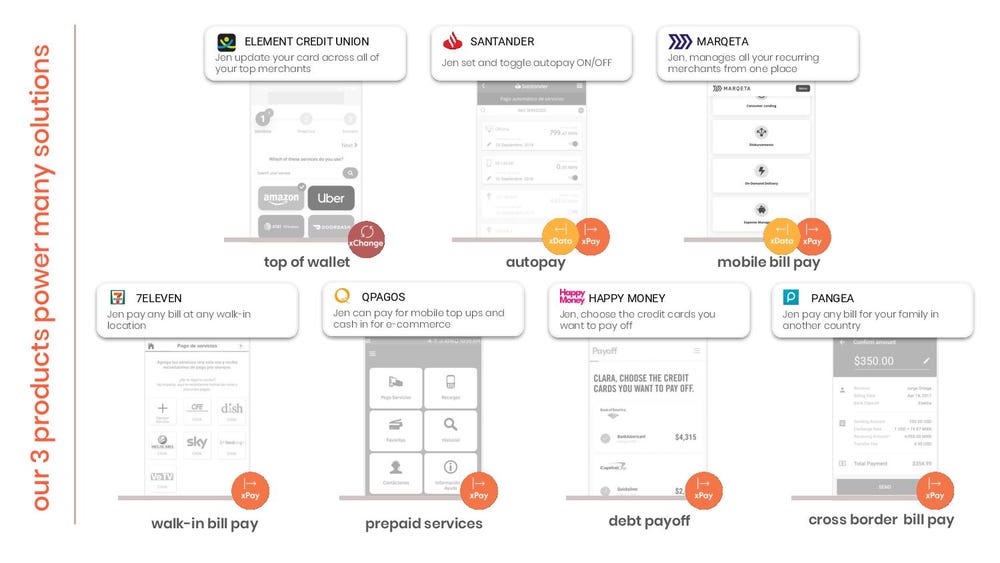 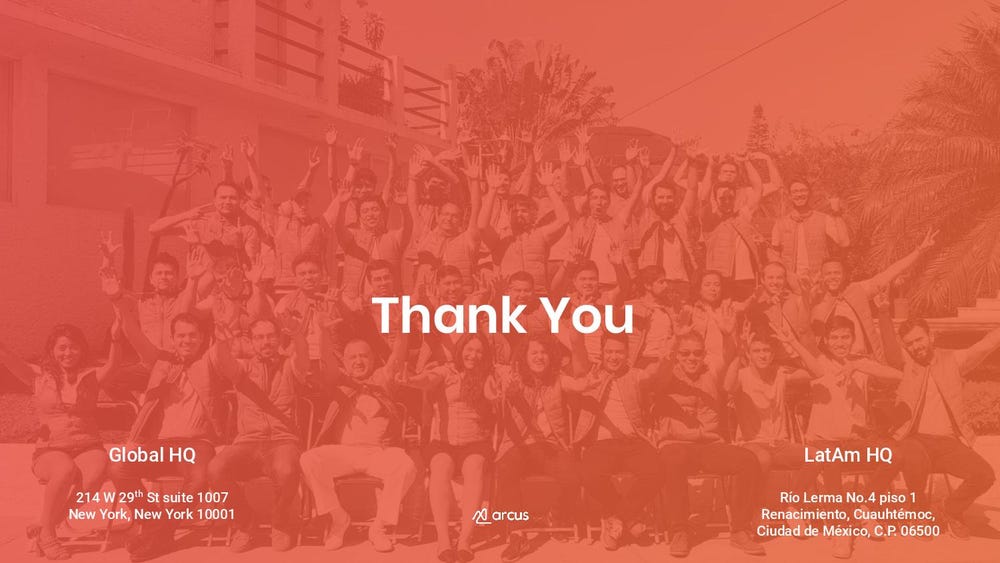