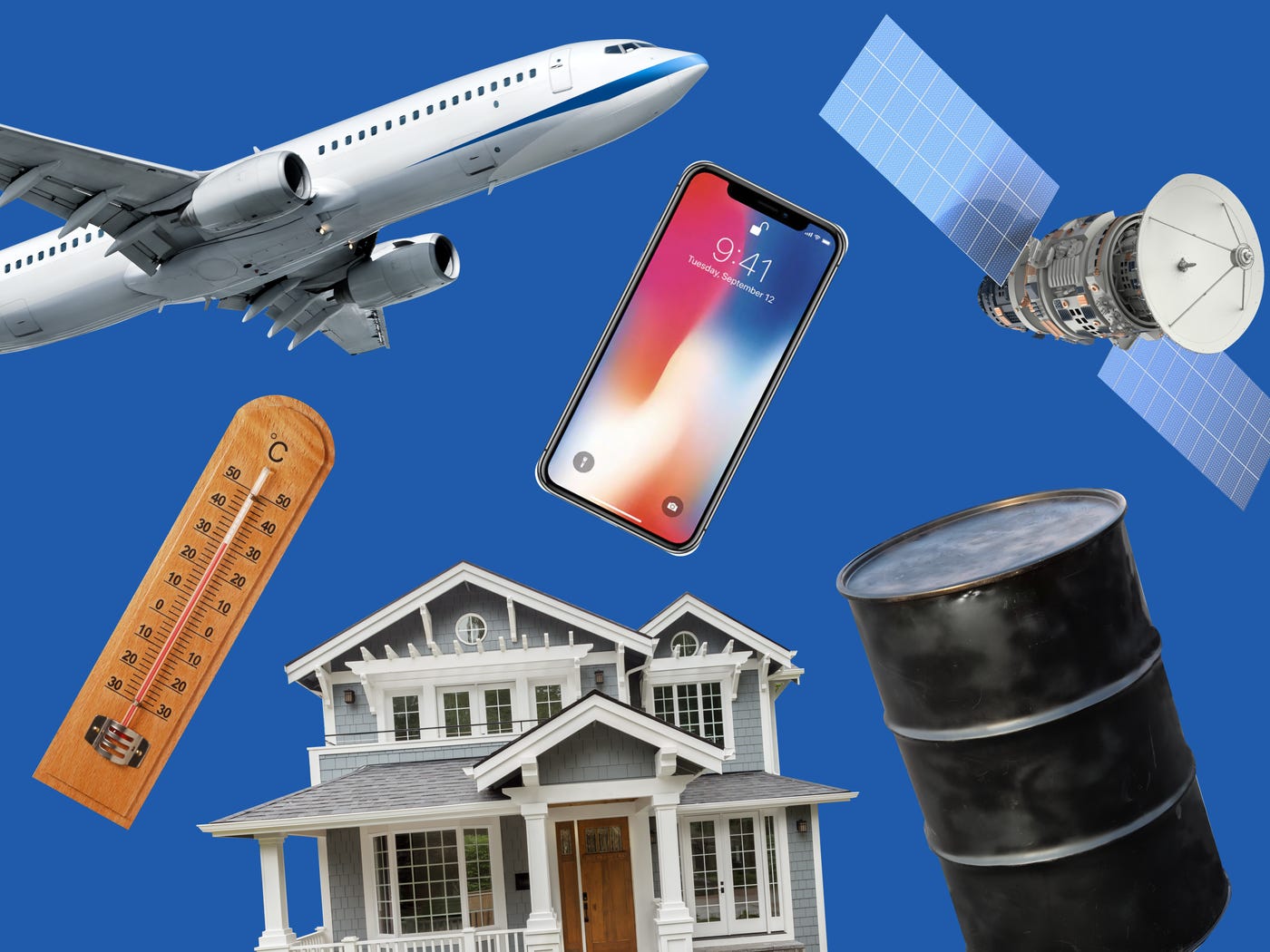 Wall Street’s interest in nontraditional data sets is surging, but firms also still rely heavily on more conventional types of data, and that has created a need for a bridge between the two types of information.

That’s the pitch behind Shanif Dhanani and Manan Shah’s startup, Apteo, which aims to serve as a central hub for data, be it traditional or alternative, public or proprietary. By cataloging information in a central repository, Apteo is looking to help firms better make connections between various data sources.

Dhanani, Apteo’s chief executive, told Business Insider the growth of alternative data, which can include things like satellite images or credit-card transactions, had proved tricky for some investors to integrate with the data sets they’d always used.

Alternative data has exploded onto the scene in recent years. The world once occupied by only the most extreme, quantitative hedge funds has now expanded, with more and more investors looking to use alt data in their investment strategies.

But it’s not a zero-sum game. The market data that has long been a staple of Wall Street is still as popular, and needed, as ever.

The industry is beginning to reach a tipping point, Dhanani and Shah said, as investors need to figure out how to meld the two sides.

That’s especially tricky for alternative data, Shah said, as the consumption and use haven’t fully matured.

“The way it’s being managed today, candidly, is through janky Excel spreadsheets on people’s desktop transferring files via Microsoft Outlook,” said Shah, who serves as the firm’s chief operating officer. “So we think there’s an opportunity to create this sort of software solution to help these customers manage these different data sets, subscriptions, and data sources in a systematic way.”

In January, Apteo was accepted into the New York-based Entrepreneurs Roundtable Accelerator, which included a $100,000 investment.

In October, the startup closed its seed round, bringing on institutional money for the first time. The Toronto-based Ripple Ventures led the $1 million seed round. Entrepreneurs Roundtable Accelerator also joined the round, in addition to the new investors Gavin Ezekowitz, a managing partner for the multi-family office Belz Family and Associates, and the venture-capital firms KPB Capital and CFV Ventures.

In the near term, Shah said, the company will focus on two types of customers who can be found across banks and asset managers.

One use case is those who may not have experience in machine-learning or artificial-intelligence techniques but are interested in applying them to data. The other is for people overseeing a multitude of data subscriptions across a firm.

Shah said Apteo could help both do their jobs more efficiently.

“We think that’s a massive jump in productivity for the person that manages all things data and also the end user that’s going out and searching for that data,” Shah said.

Here’s the pitch deck Apteo used for its seed and angel round. 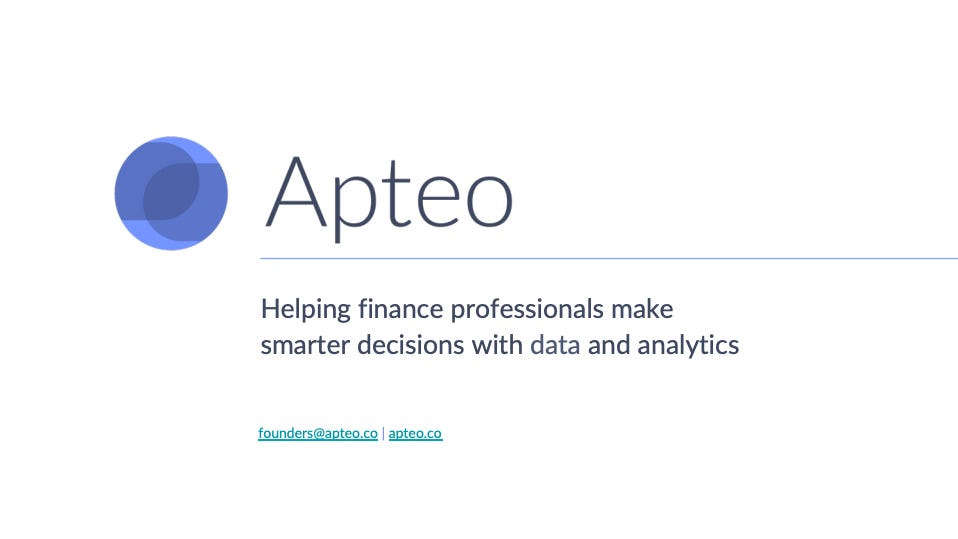 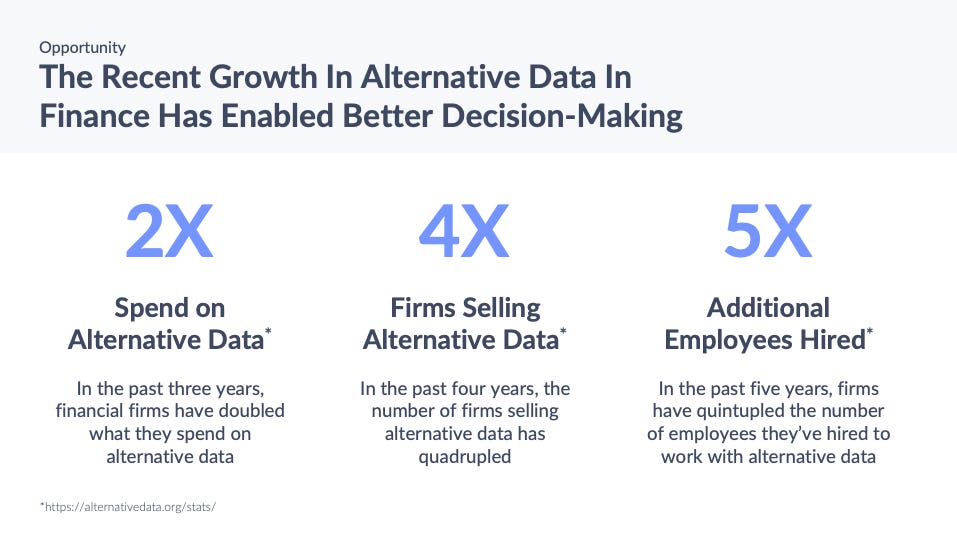 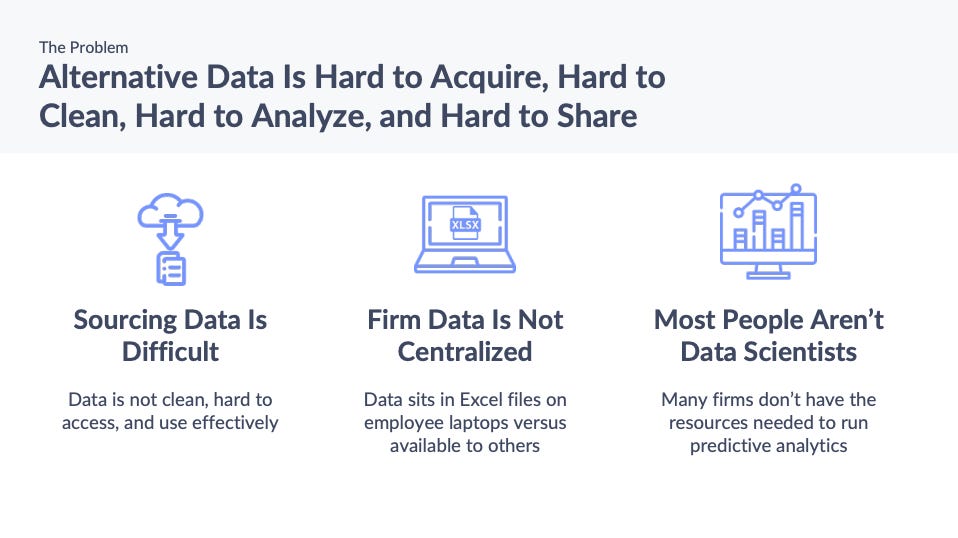 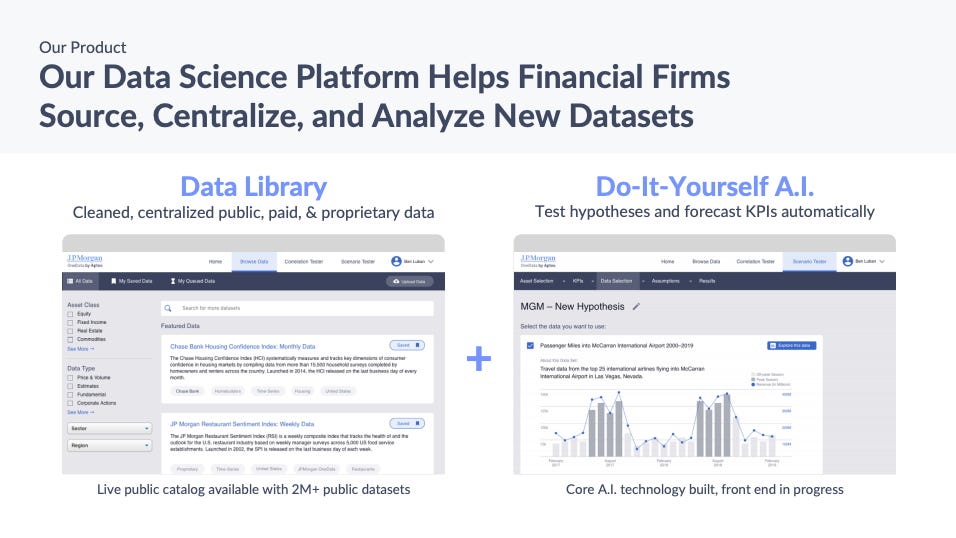 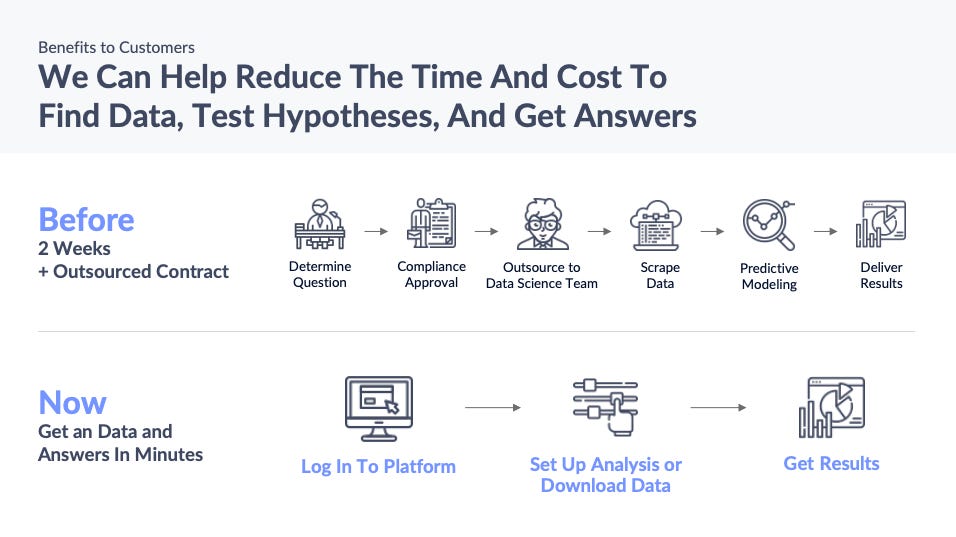 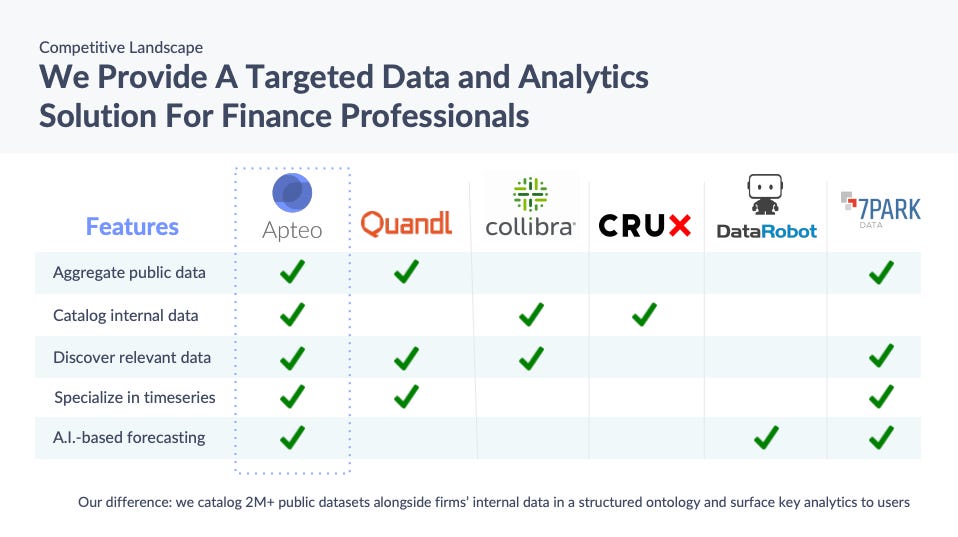 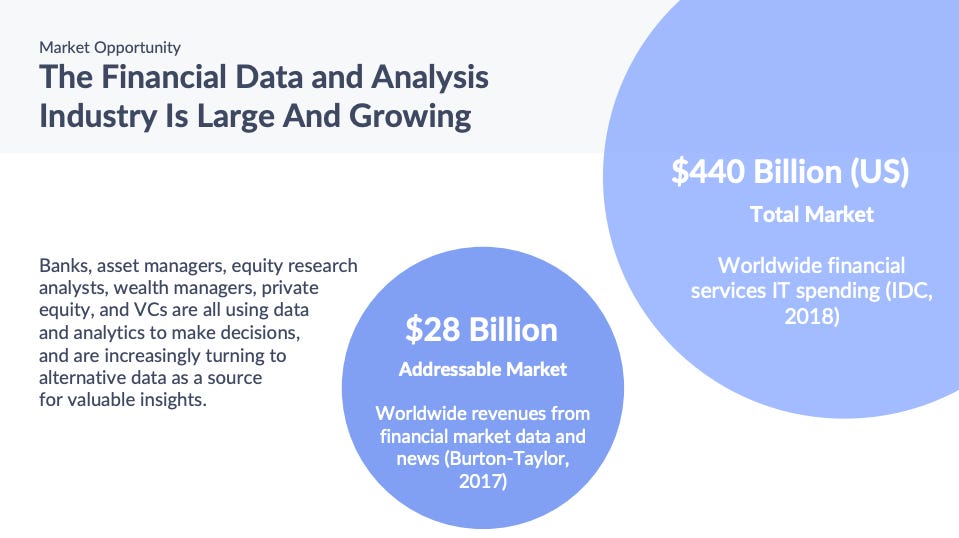 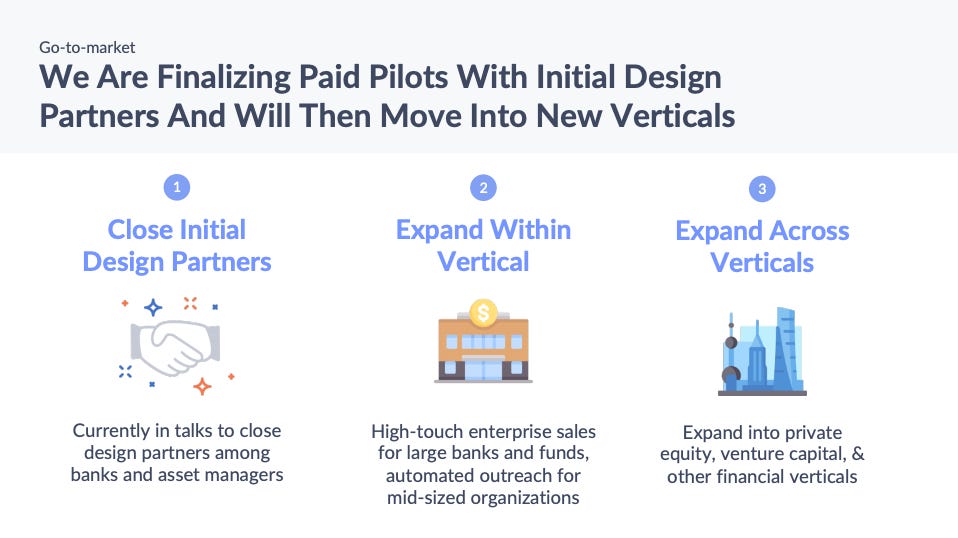 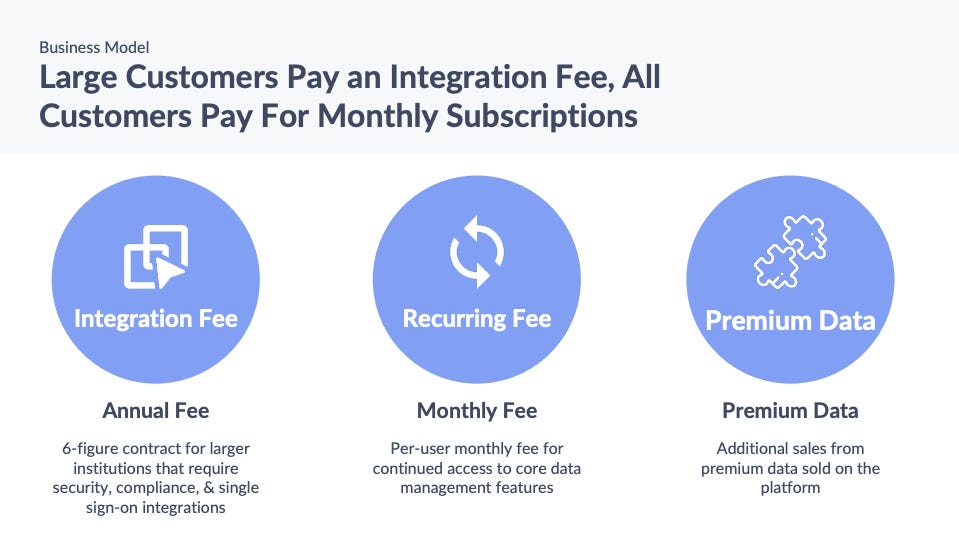 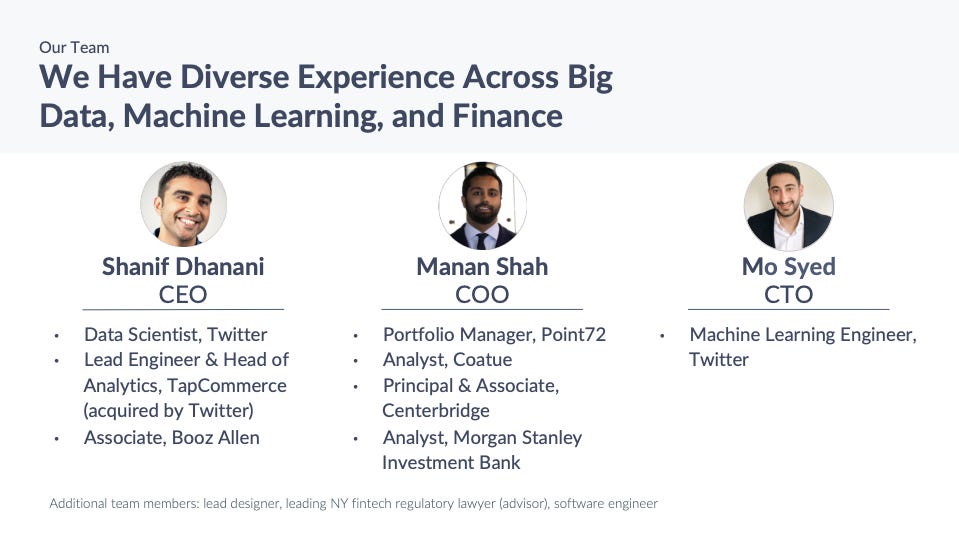 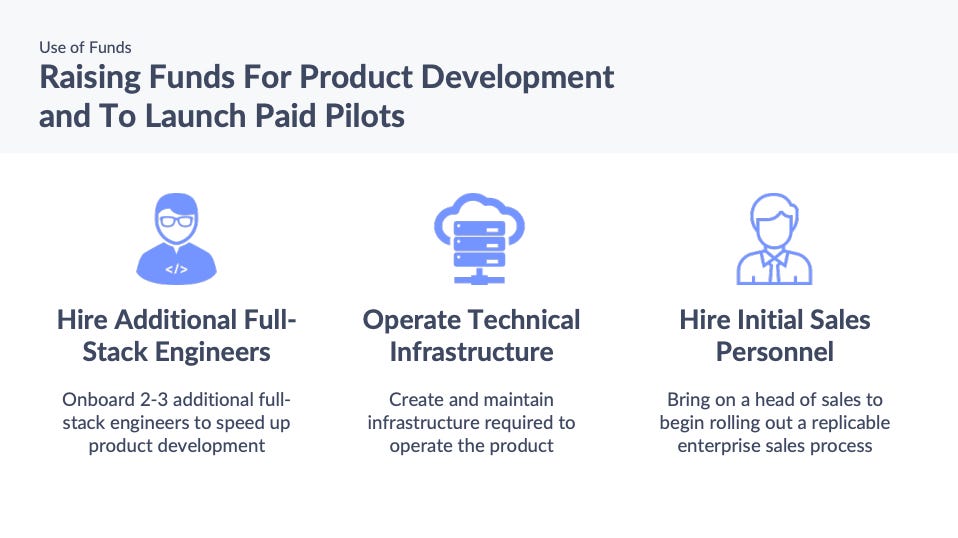 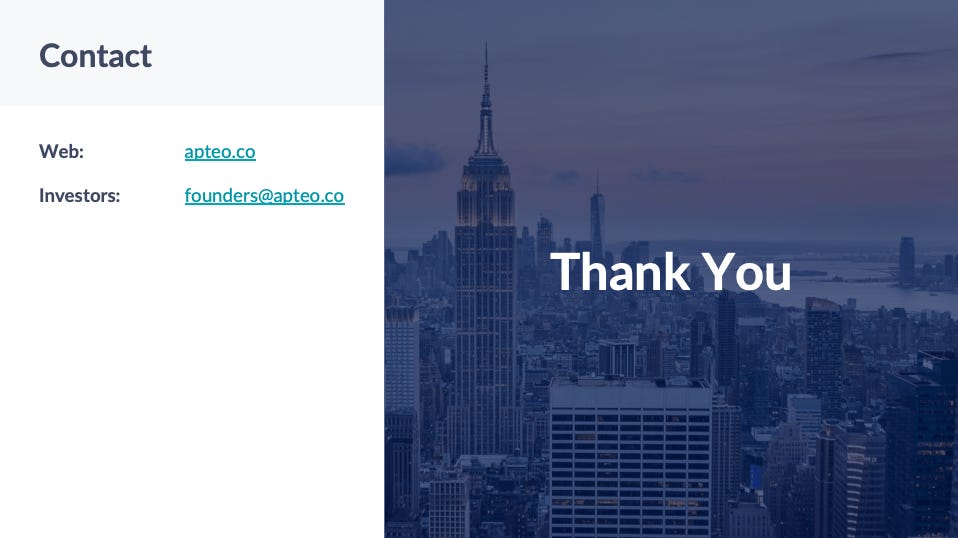