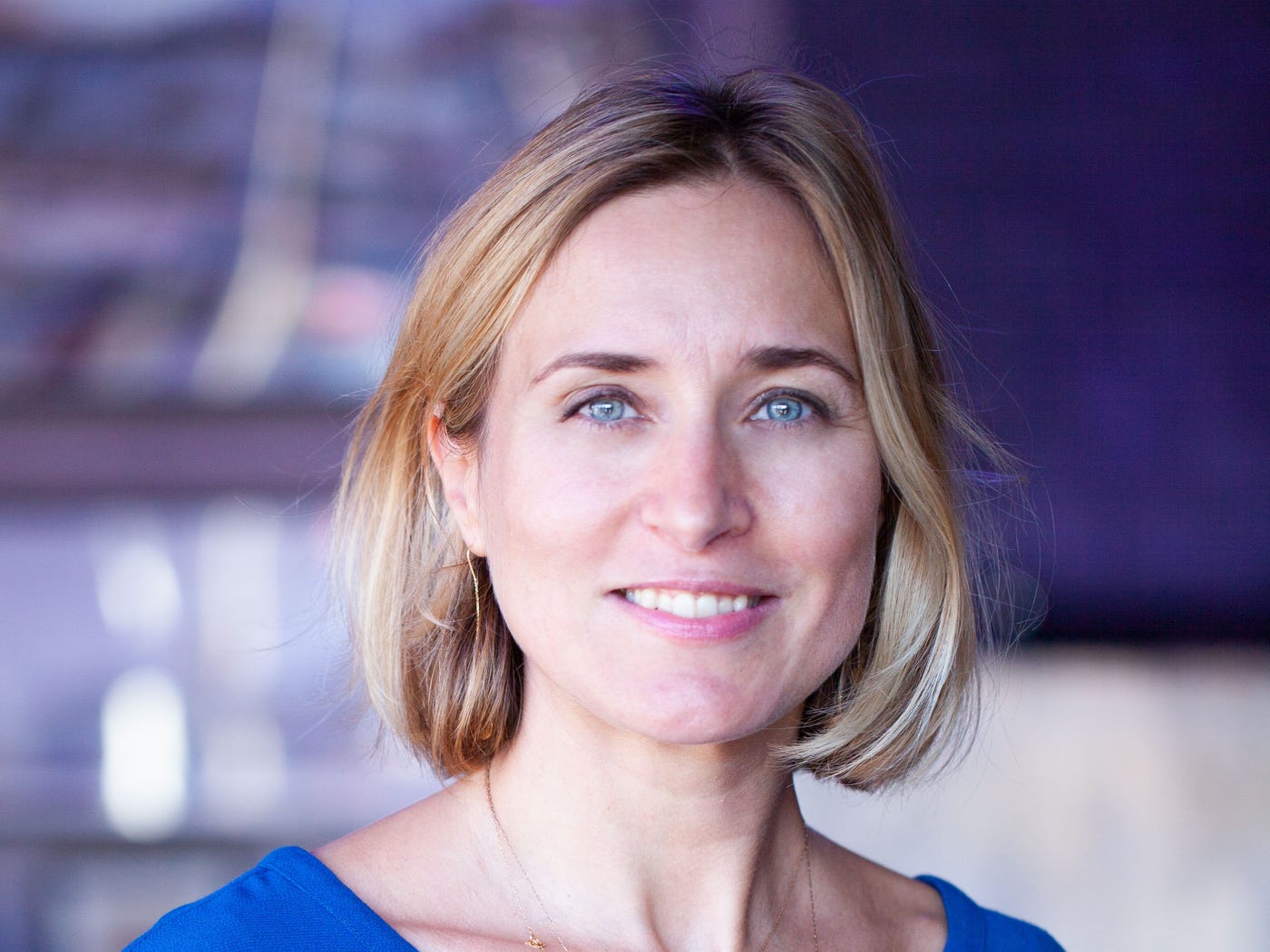 UK-based virtual fertility clinic Apricity has seen revenue nearly double in the first half of 2020 compared to last year, despite scaling back its operations because of the pandemic.

The startup, which runs fertility clinics with partners and has digital services such as a patient care app and 7/7 online support, delayed all in-vitro fertilization (IVF) rounds that were due to start during two months of lockdown. But revenue still grew from £90,000 ($118,000) in April to £184,000 ($241,000) in June — its best month ever.

The company decided to delay a Series B that was scheduled for the end of 2020 until Q2 2021 — its increased revenue along with COVID-related startup support from the French government have bolstered its finances.

It raised a $7 million Series A round from AXA’s startup studio Kamet Ventures in June 2019. Since then, three babies have been born and 15 more women are pregnant because of Apricity.

“At the moment we have actually success rates which are higher than the ones in the market,” said CEO Caroline Noublanche, adding that it was too early to publish concrete numbers.

Noublanche attributed part of the company’s success to AI tech used in a fertility tracker, which tailors treatment for patients based on evidence from around the world. “It’s still in research and development at this stage, but it actually brings a lot of value,” Noublanche said. “It’s really just the tip of the iceberg.”

It has extended a trial partnership it ran in the second half of 2019 with AXA PPP healthcare to offer fertility services to corporate clients. From 2021, it also hopes to expand its operations into other European markets. Plans to launch into countries like Spain, Germany, and France this year have been delayed because of the pandemic, and Noublanche said COVID-19 might impact which countries it launches into.

Here’s an exclusive look at the pitch deck it used to raise its Series A in 2019: 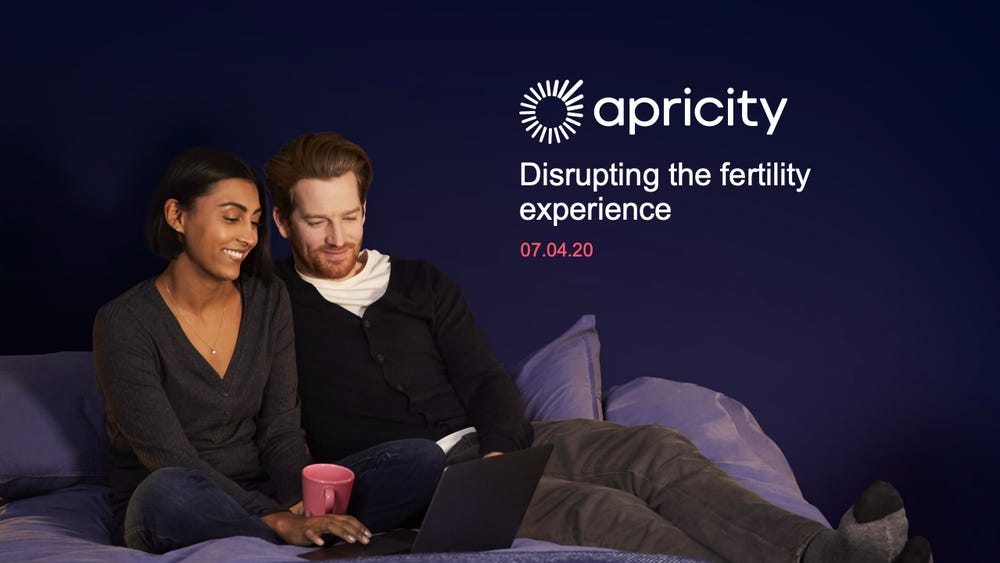 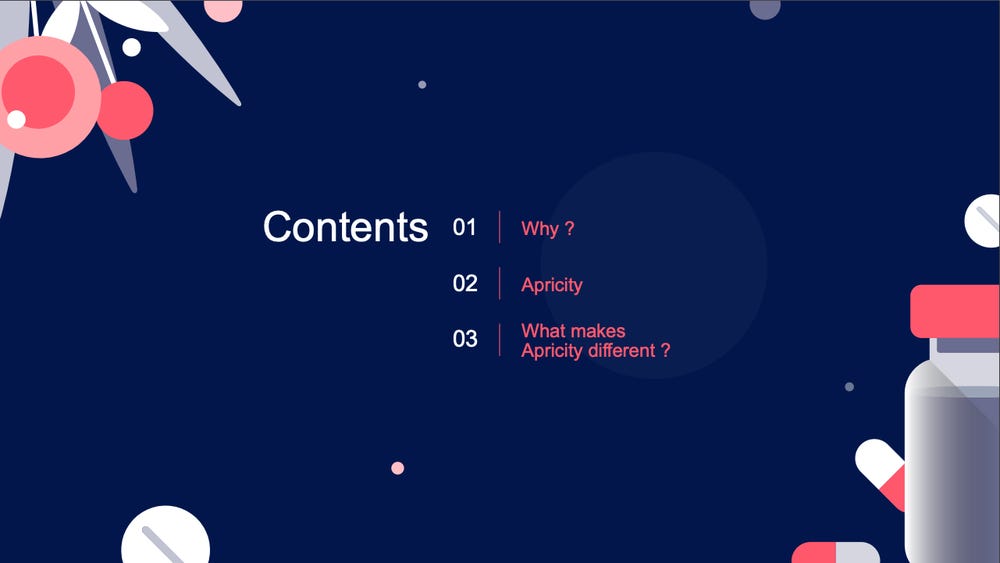 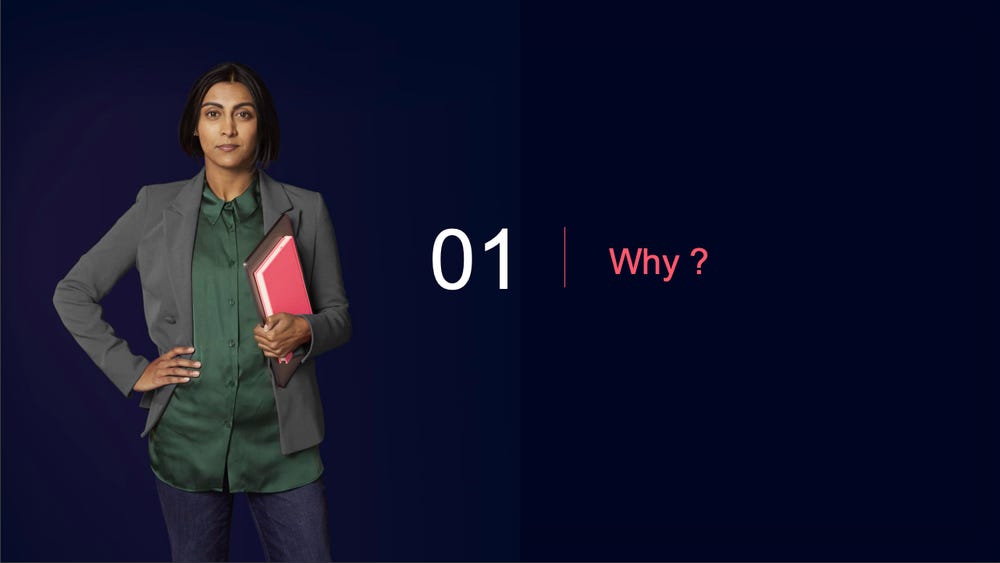 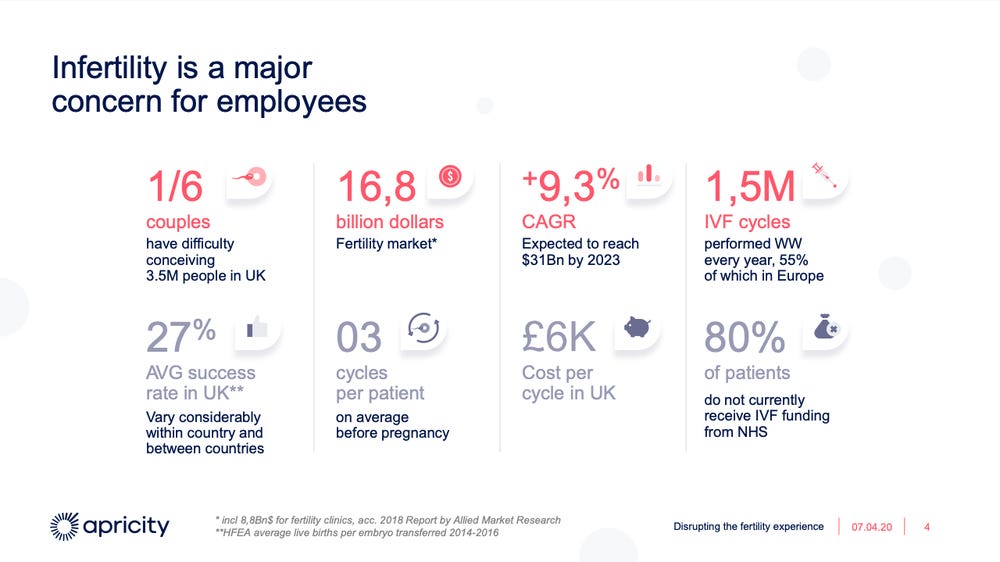 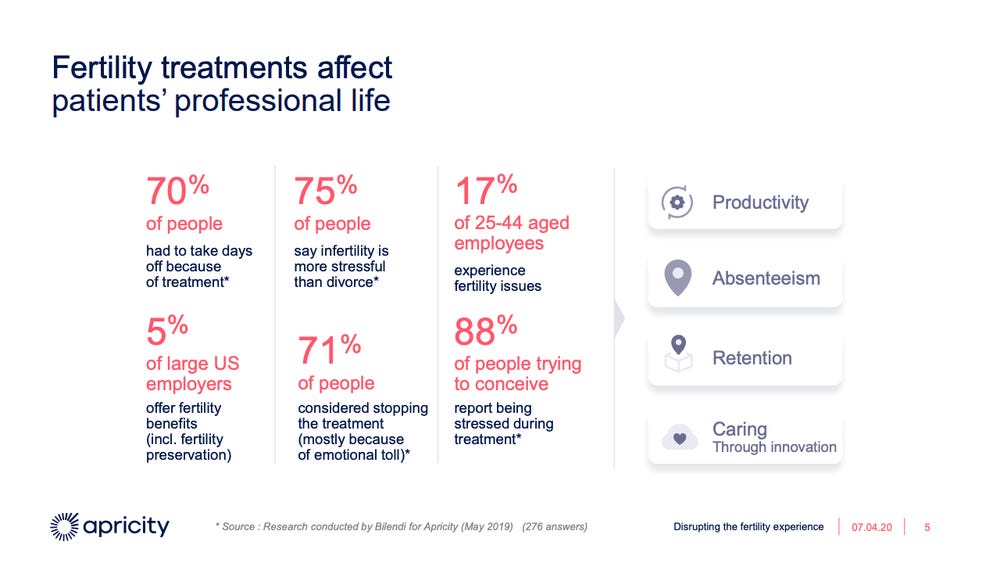 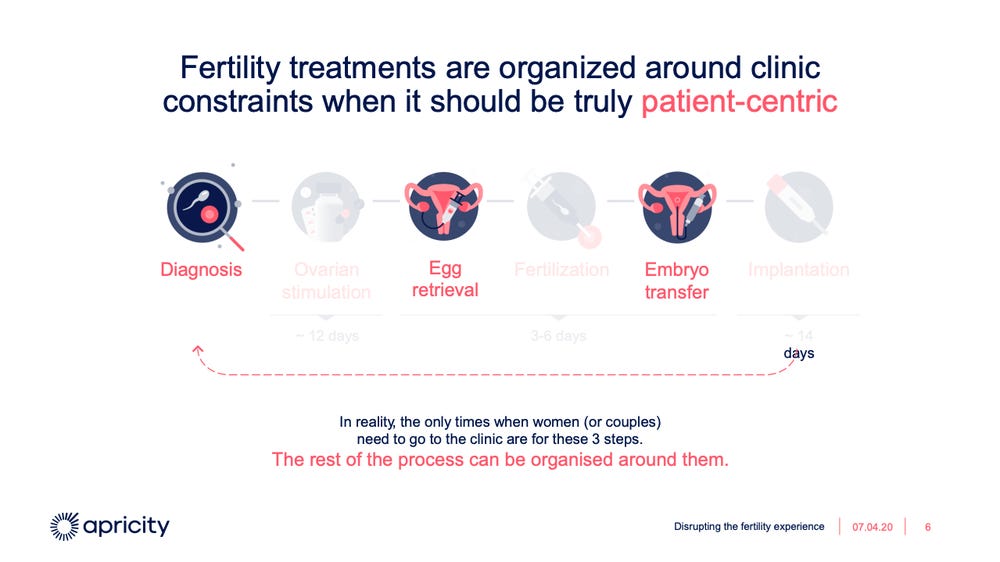 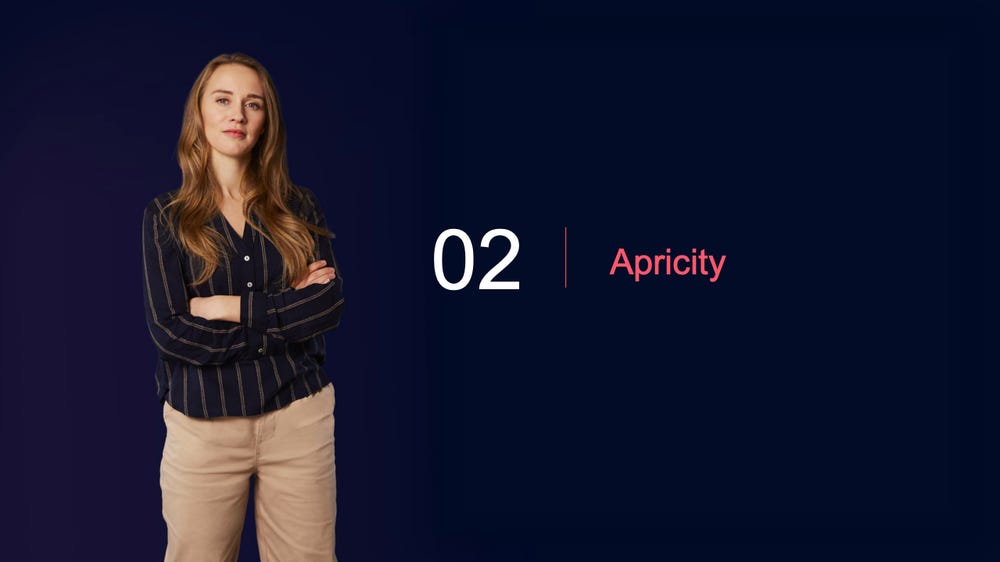 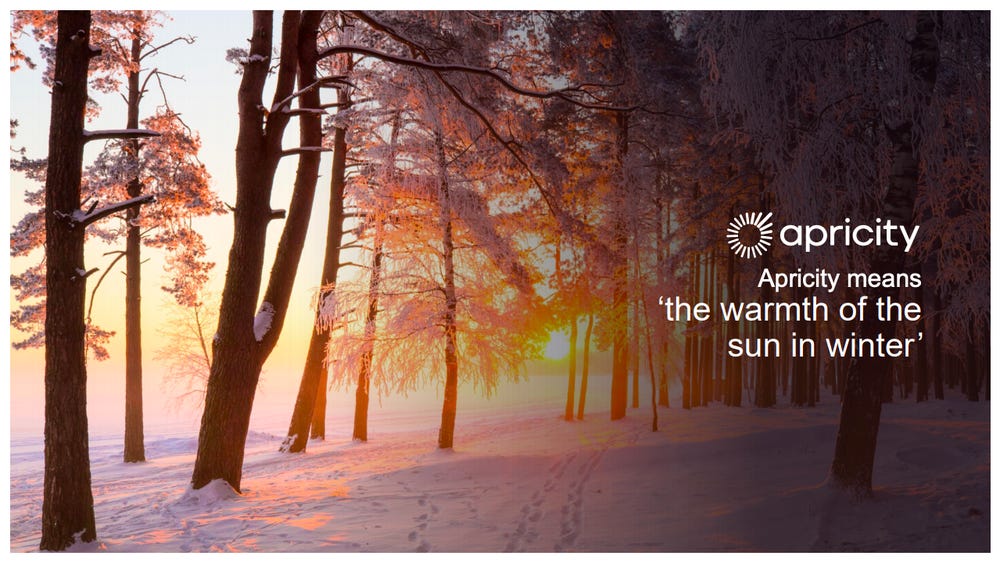 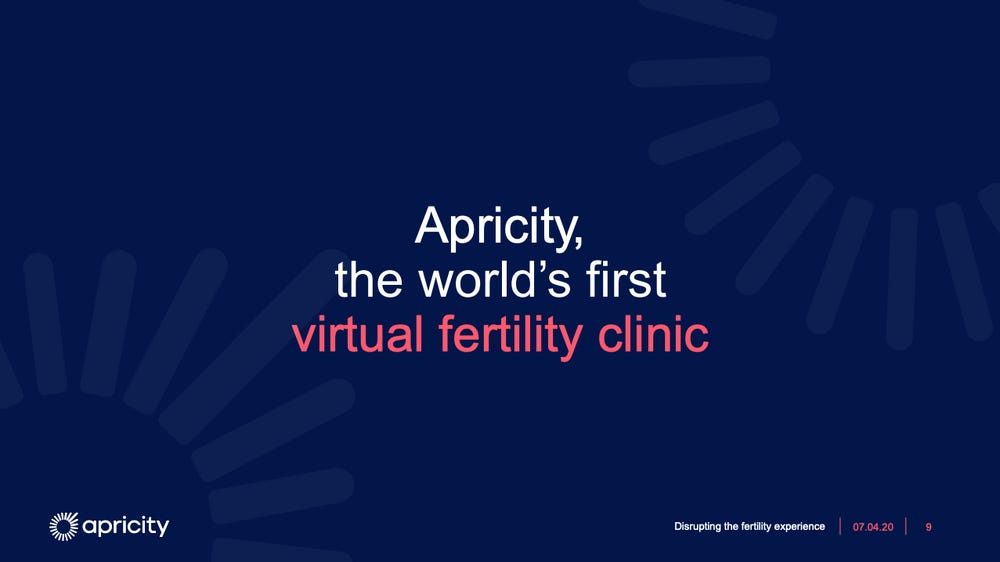 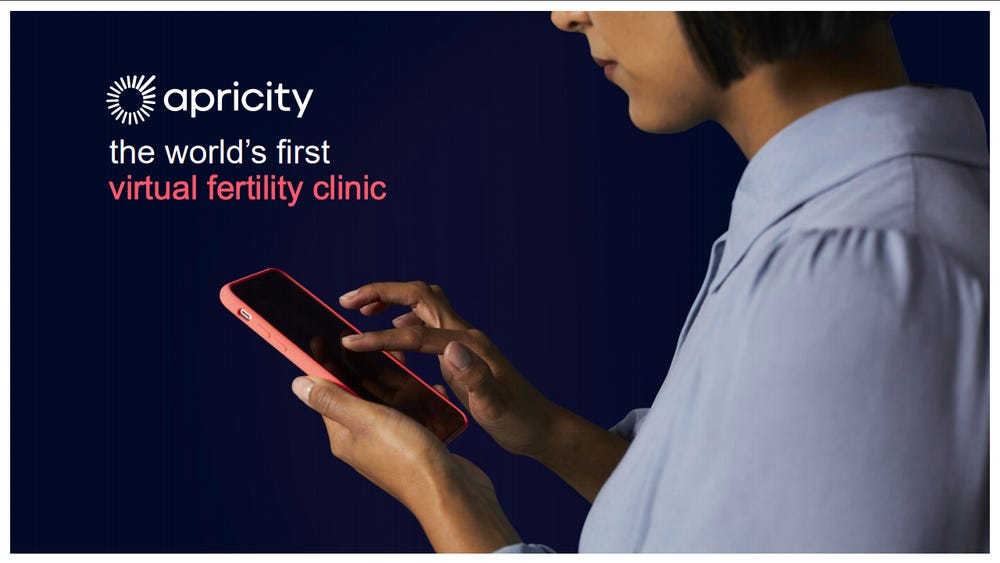 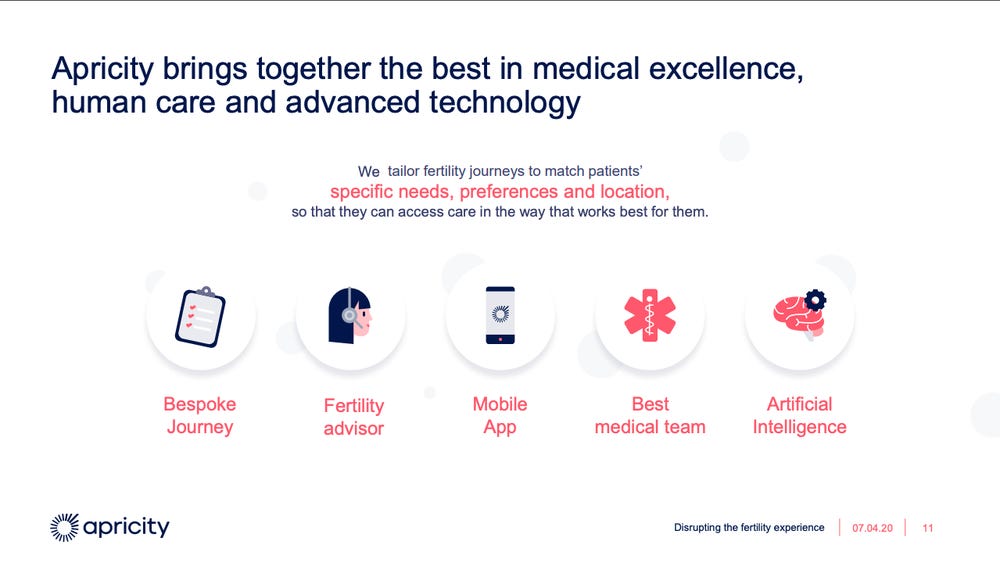 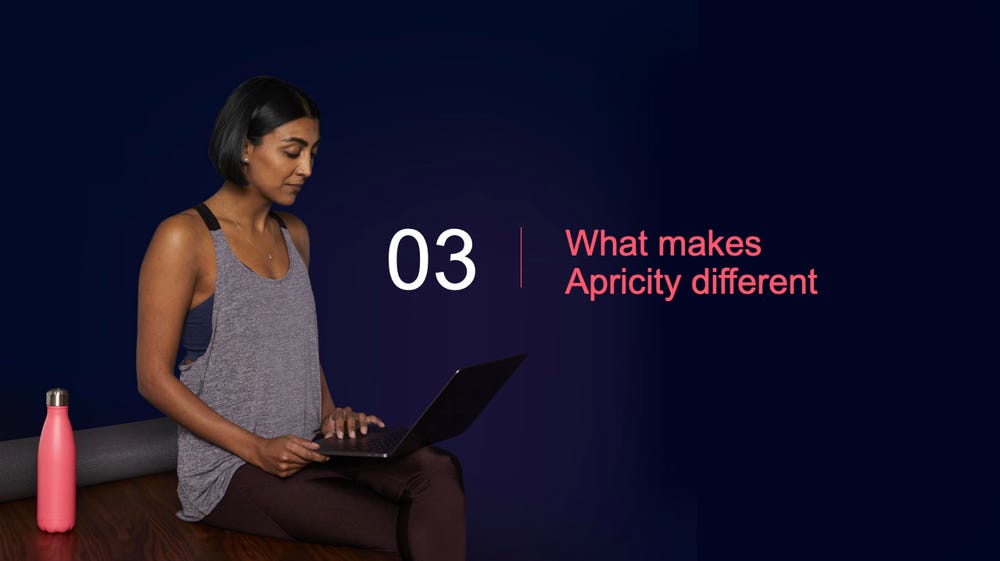 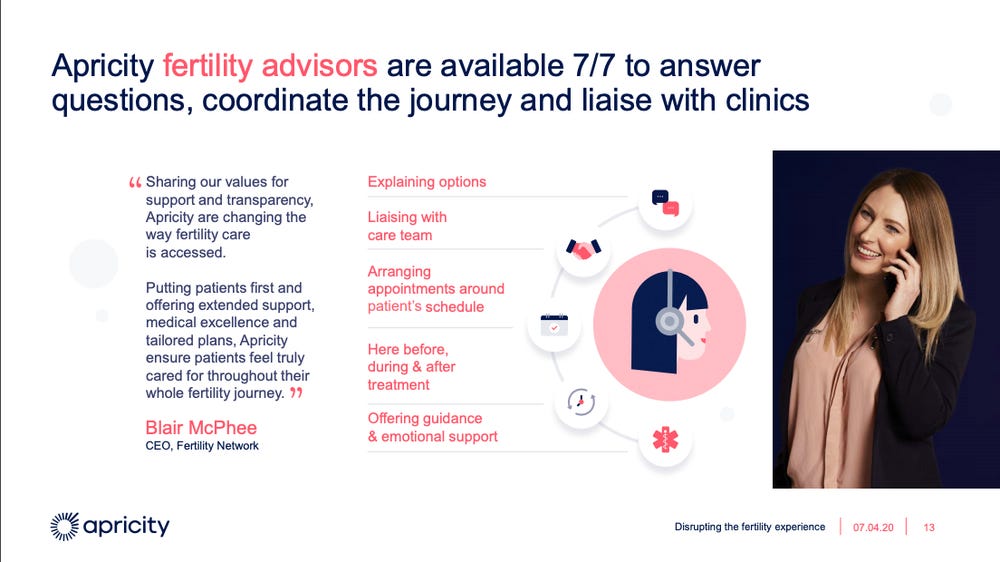 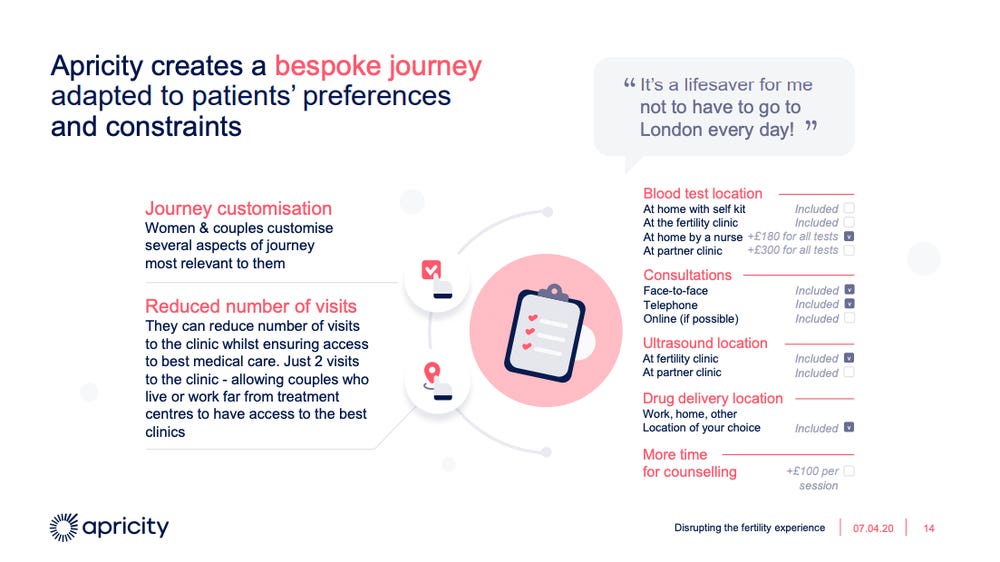 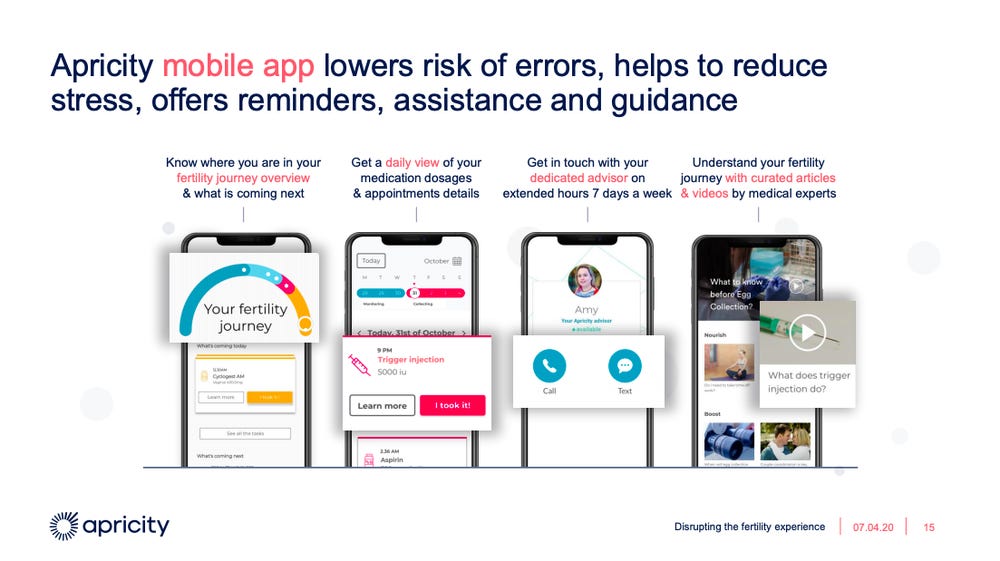 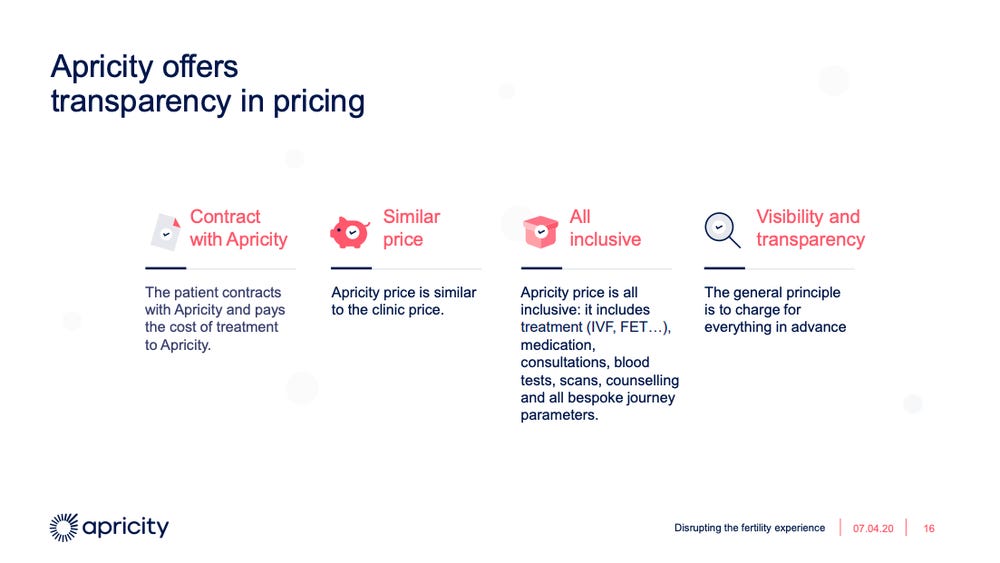 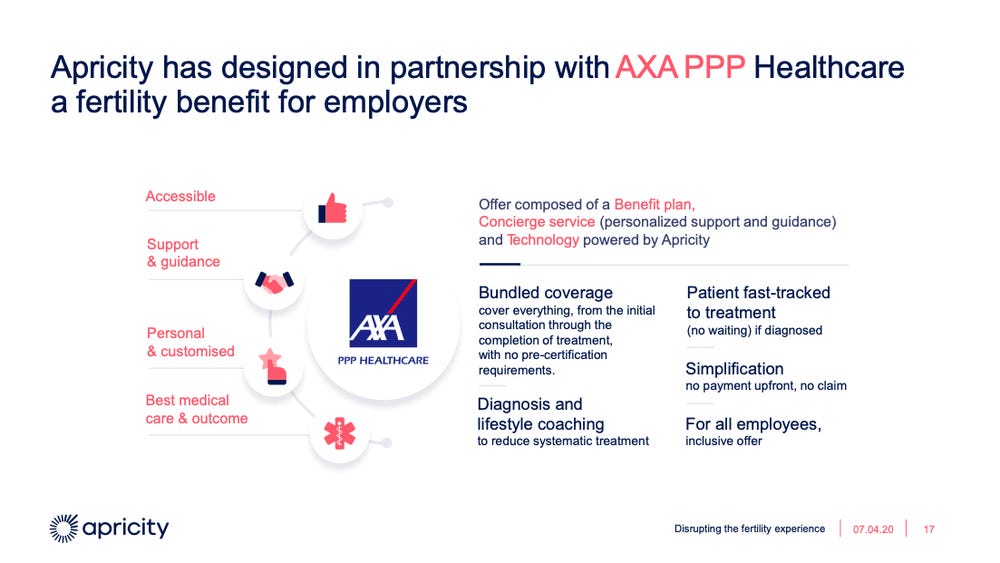 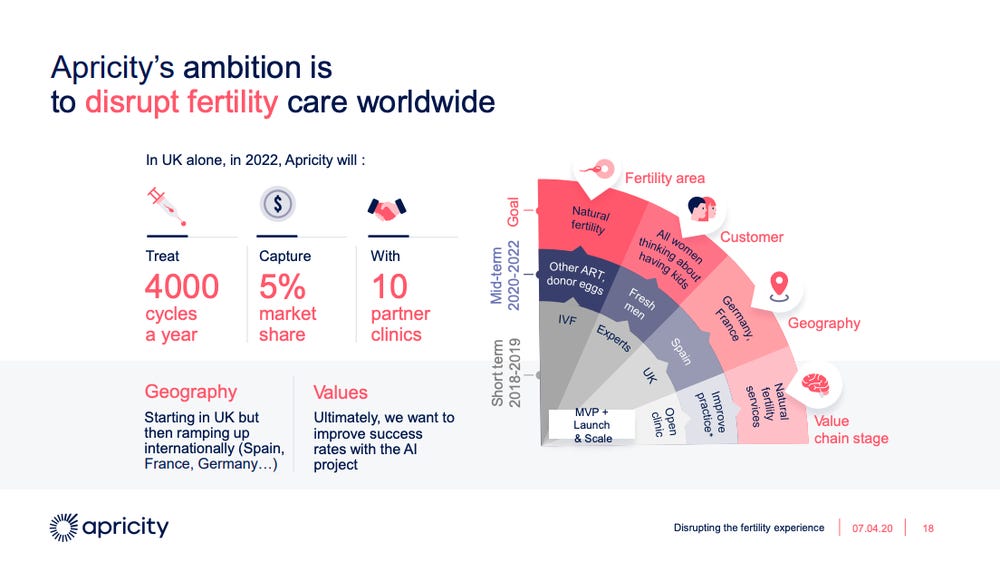 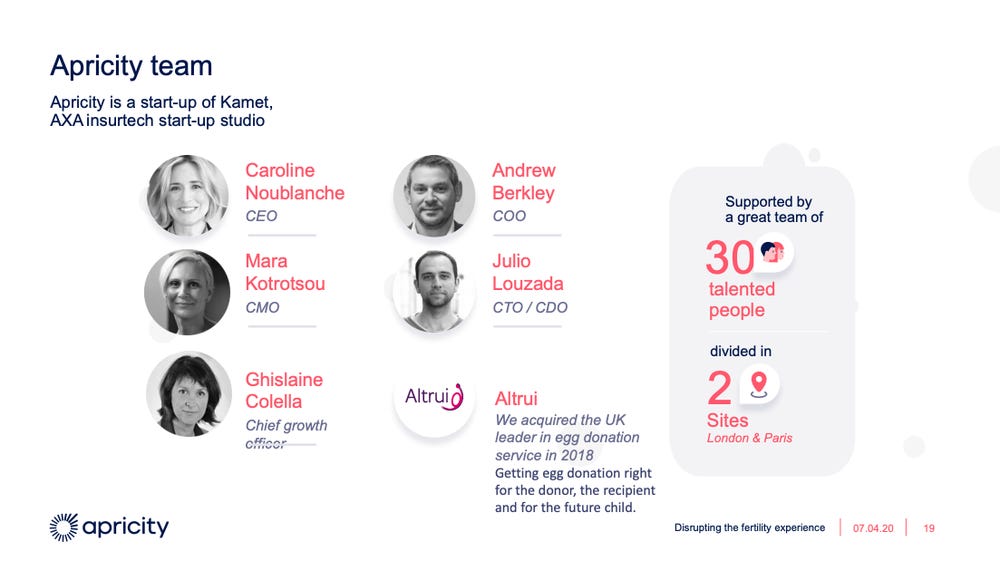 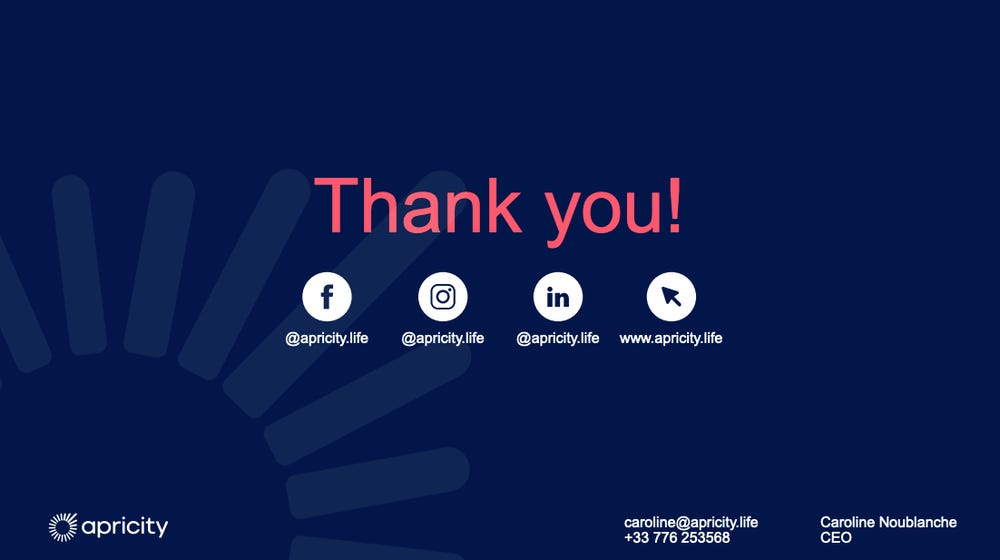